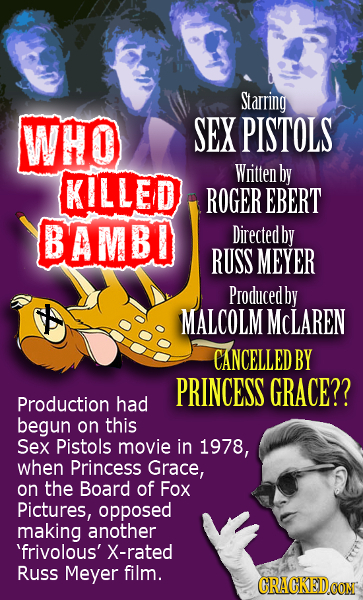 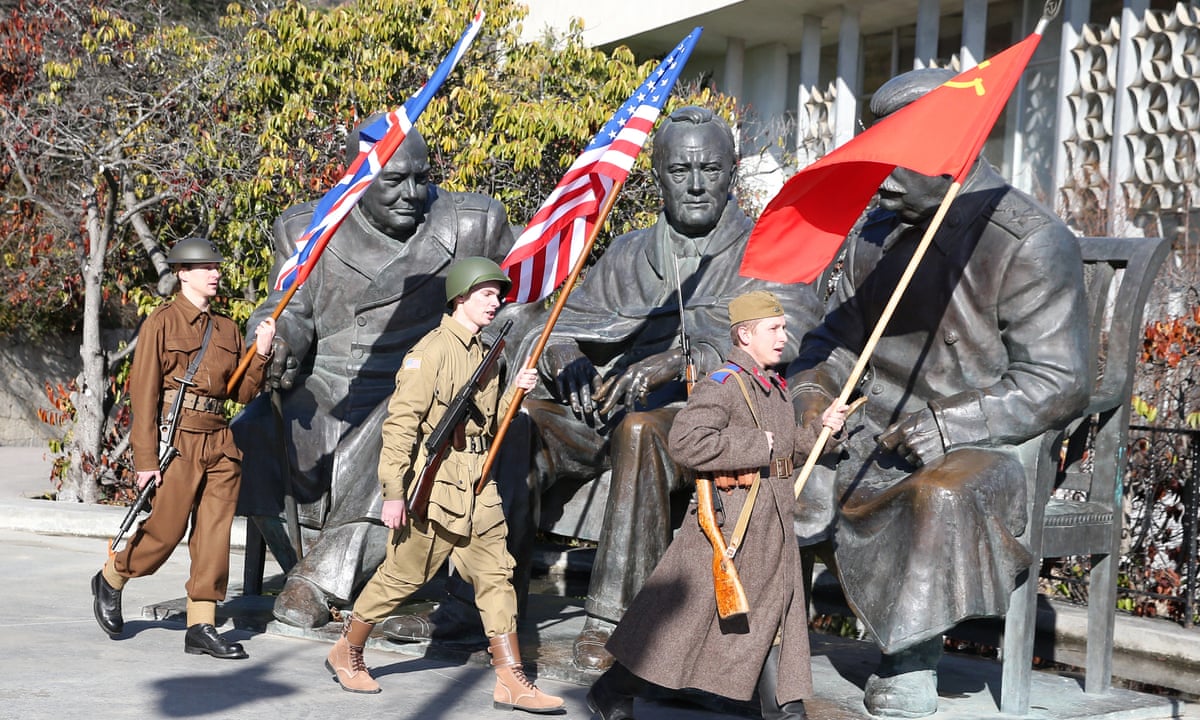 3 undead veterans of the Second World War march by statues of the “big 3” (2008) this was the first march between Soviet and AFN forces since the 40’s and the start of the cold war. In recent years after the joint invasion of the Holy Kingdom of Iraq both western and eastern powers relationships has begun too warm. 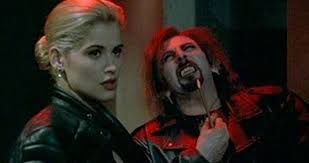 The a scene from the failed 1990 movie pilot for “Buffy The Vampire” in which the main character an powerful vampire is brought back to life after being dead for over a hundred years and seek to try and blend in with a changed world while uncovering a plot by principle to destroy a town. The movie was paned and the series canceled until 1994 when it was rebooted as the still on going tv show
. 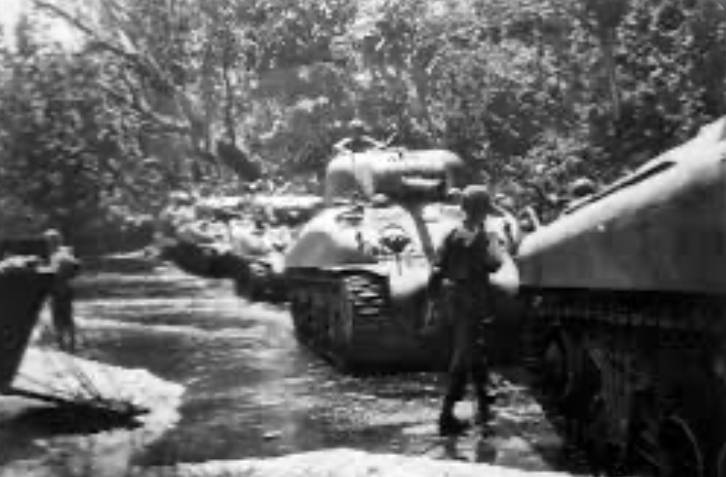 Liberian Shermans during the 8 days war (1957) where it managed not only survive attack from all its neighbors, but put down an uprising as well while even more land as well a pattern that would happen for the next following decades.
​ 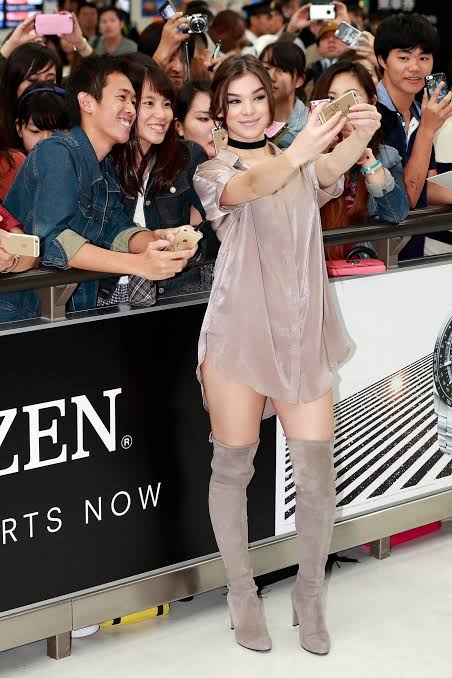 While acclaimed actress/singer Hailee Steinfeld is universally loved across the globe, the Empire of Japan has a special place in its heart for the Pacifican superstar due to her moe appearance and personality

While acclaimed actress/singer Hailee Steinfeld is universally loved across the globe, the Empire of Japan has a special place in its heart for the Pacifican superstar due to her moe appearance and personality
www.alternatehistory.com

Colorized photo of an M3 Lee in Arizona
​
The American Warlord Period began in 1933 with the outbreak of the Second Civil War. While Government forces made initial gains against the Free States in the early months, the Free States's consolidation under Generals Patton and Clark turned the tide and stalemated the war. This stalemate went on for another three years as advances were local and minor and countered by enemy advances in other parts of the line. By 1936 various American generals on both sides of the front had gained a considerable amount of influence in their sectors of control. Things began to go downhill when President-in-Washington MacArthur tried to crack down on General Marshall's excesses in the areas he commanded in New England. This led to Marshall rebelling, declaring MacArthur illegitimate and himself the true President. This started a series of powerful revolts throughout the American Army which eventually spread to the Free Stater Army. Regionalism became a national force as many generals quickly gave up their long term plans for Union and instead sought to simply consolidate their fiefdoms and the cliques around them, regardless of which side of the Front they ostensibly lay. The MacArthur Presidency in Washington, known as the Washington Clique was left with only parts of the 3rd Army under General Bradley remaining loyal. From his tiny base however controlling at times just DC and Northern Virginia, MacArthur was left unable to unify the country.

In the Free States things were arguably worse. As orders from Denver grew more angry and forceful and as President Dewey was granted more and more "emergency powers" by the Rump Congress, many generals and local politicians decided to form their own side. When these dissident dissidents rose up on August 3rd, 1937 they almost immedeatly collapsed into infighting as troops from Montana and troops from California did not work together and skirmishes between different states National Guards became common. This would normally lead to a easy victory for the MacArthurites but at the time his nation was collapsing as well. Despite the infighting many Free Stater units sent to put down the revolt joined it instead. Seeing the writing on the wall Dewey resigned without naming a successor and the warlordism which was already creeping over the front flooded over it as generals staked their claim. The New Americans were unable to secure Denver in the chaos but managed to form a stableish front stretching from Flagstaff to the Canadian border. With that America was dead and her dream lay in tatters. She would remain like so for the next fifty years. 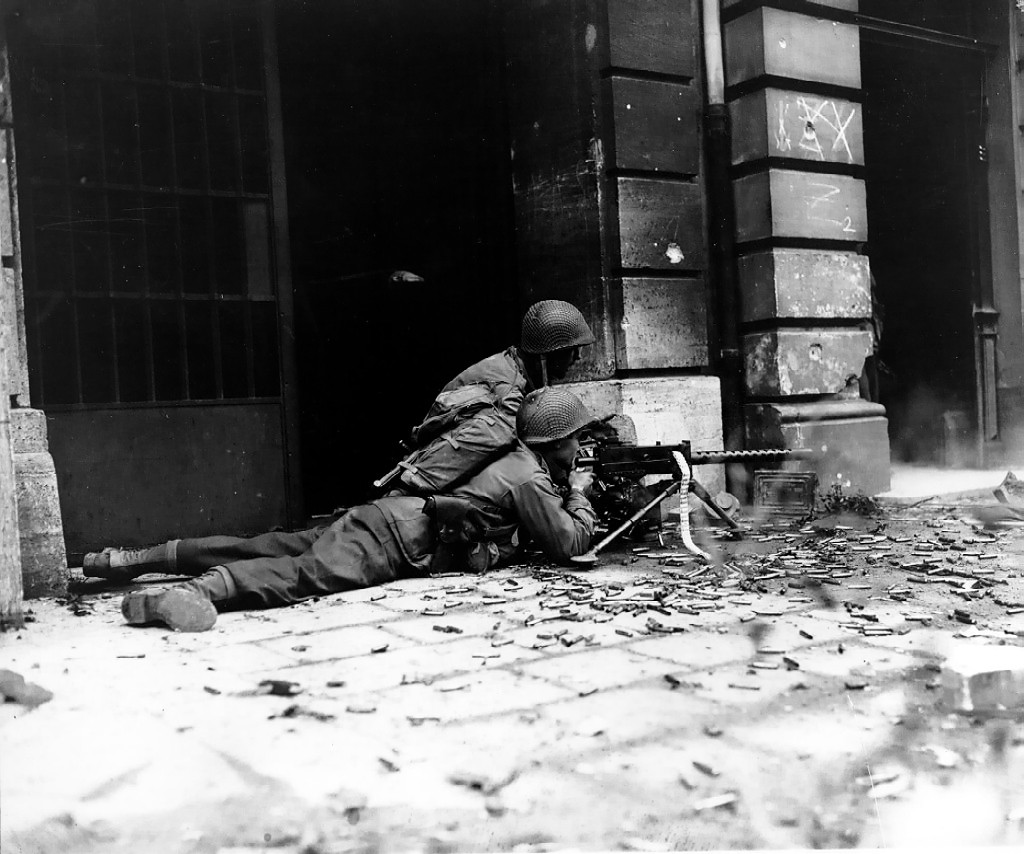 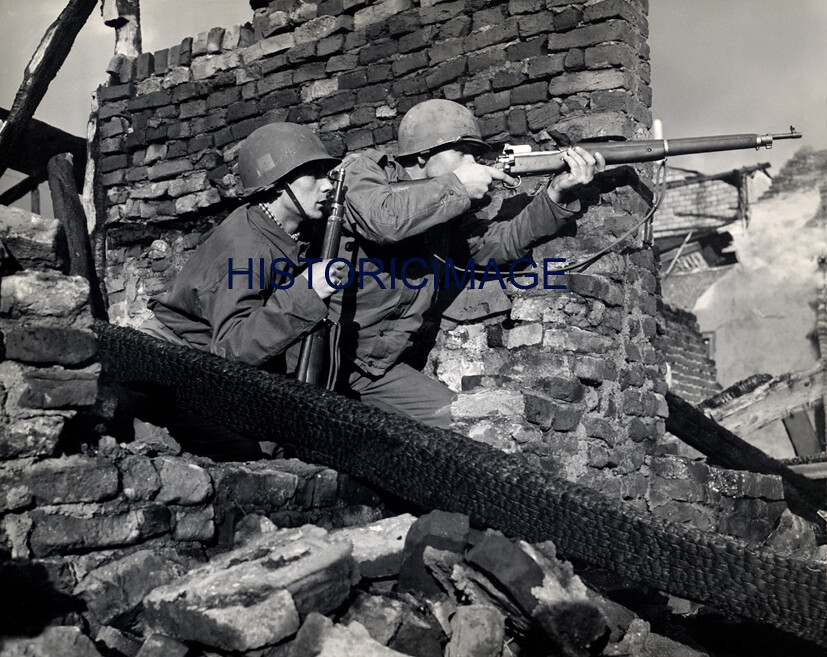 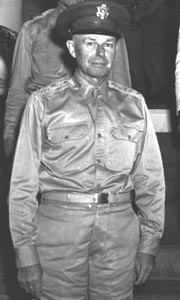 General Walter Short, leader of the Short Clique the largest clique in American territory, covering Texas and much of the Gulf Coast at its greatest extent in 1941.

The Opening Ceremony of the 2012 Olympic Games in Florence, Socalist Republic of Italy

While acclaimed actress/singer Hailee Steinfeld is universally loved across the globe, the Empire of Japan has a special place in its heart for the Pacifican superstar due to her moe appearance and personality
www.alternatehistory.com 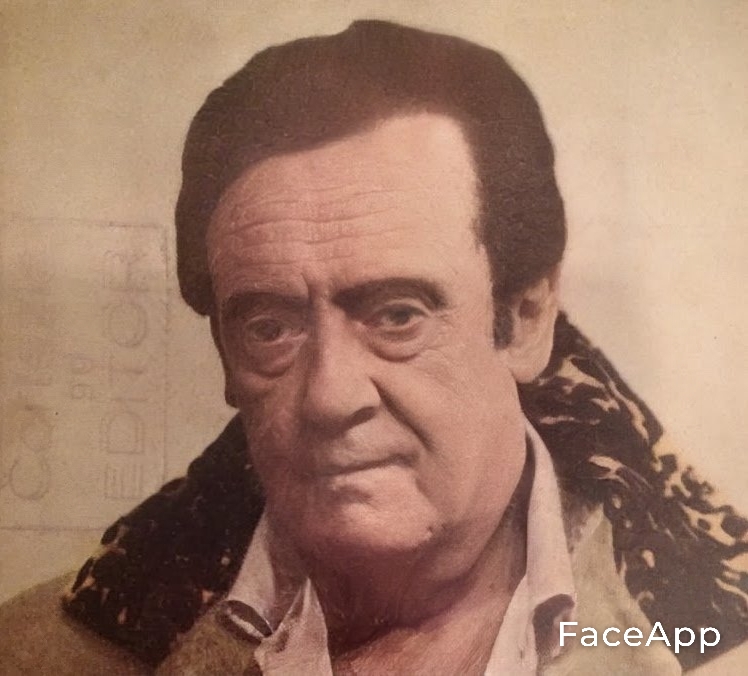 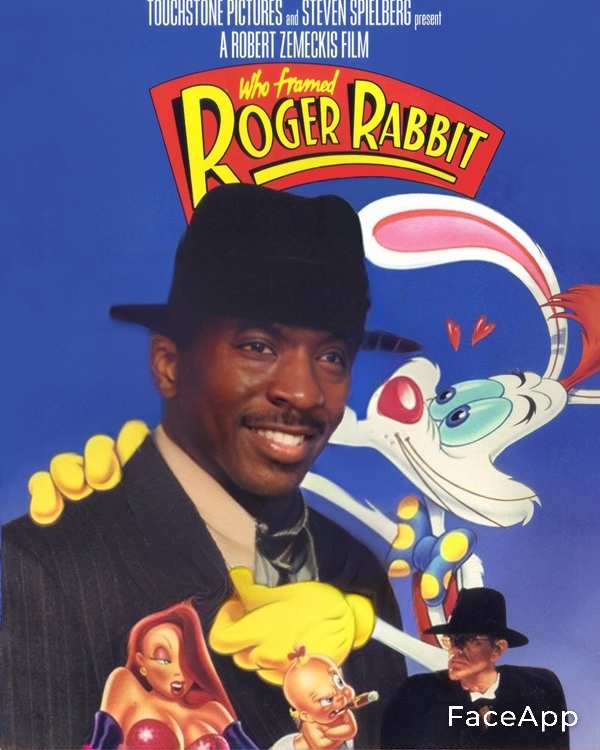 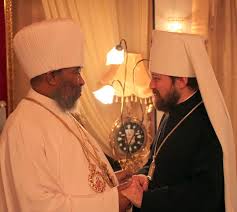 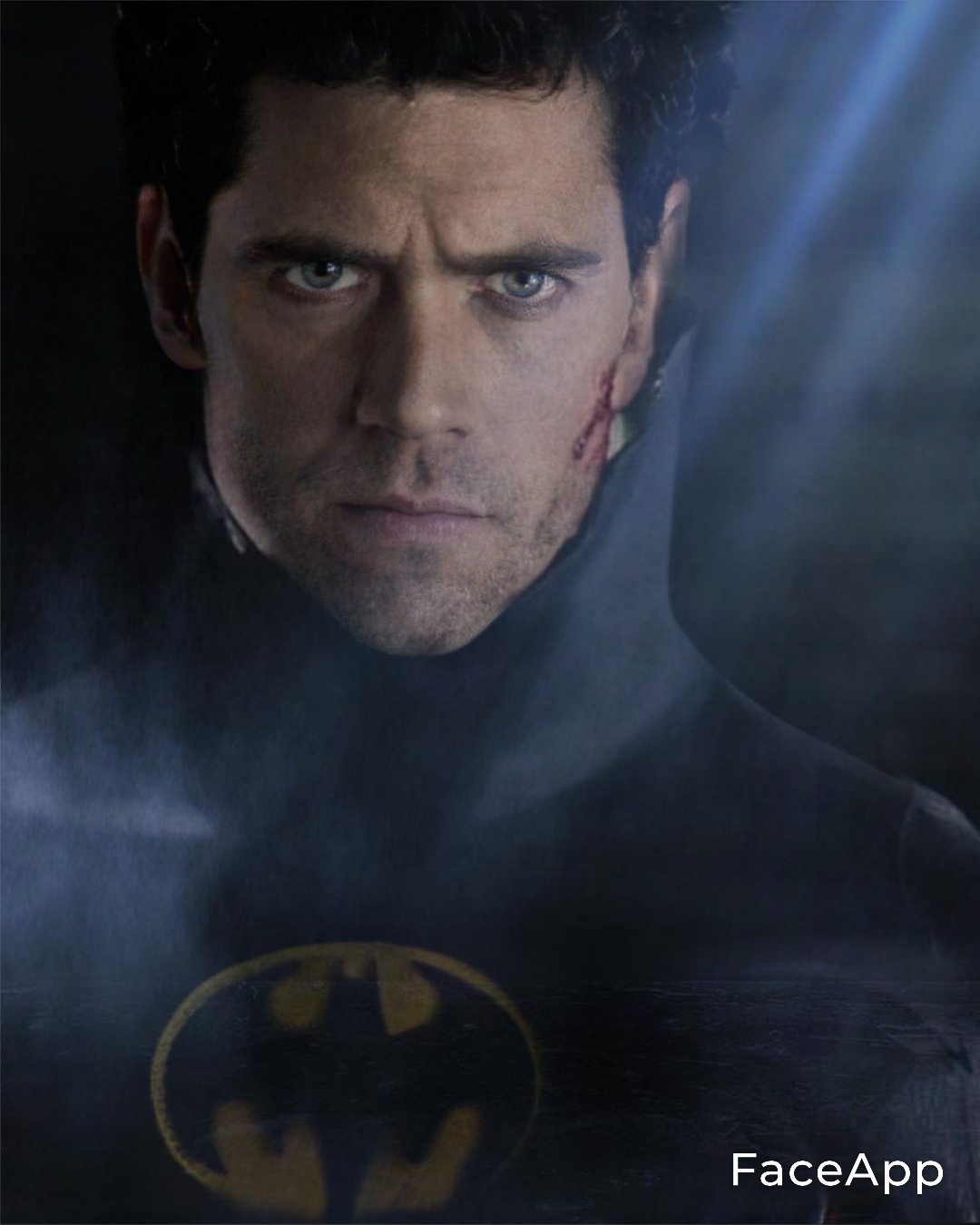 No offense, but Mel Gibson in this photo looks more like Jake Gyllenhaal, also I might be wrong,
but I believe Jake was considered the role of Bruce Wayne in Christopher Nolan's Batman Begins

A photo of Santa Modesta, California in 2013, fifty-four years after a massive storm destroyed the small town, resulting in Santa Modesta being permanently
abandoned.
Click to expand...

That must have been one really bad storm (And totally not the result of an alien invasion).

Guy712 said:
No offense, but Mel Gibson in this photo looks more like Jake Gyllenhaal, also I might be wrong,
but I believe Jake was considered the role of Bruce Wayne in Christopher Nolan's Batman Begins
Click to expand... 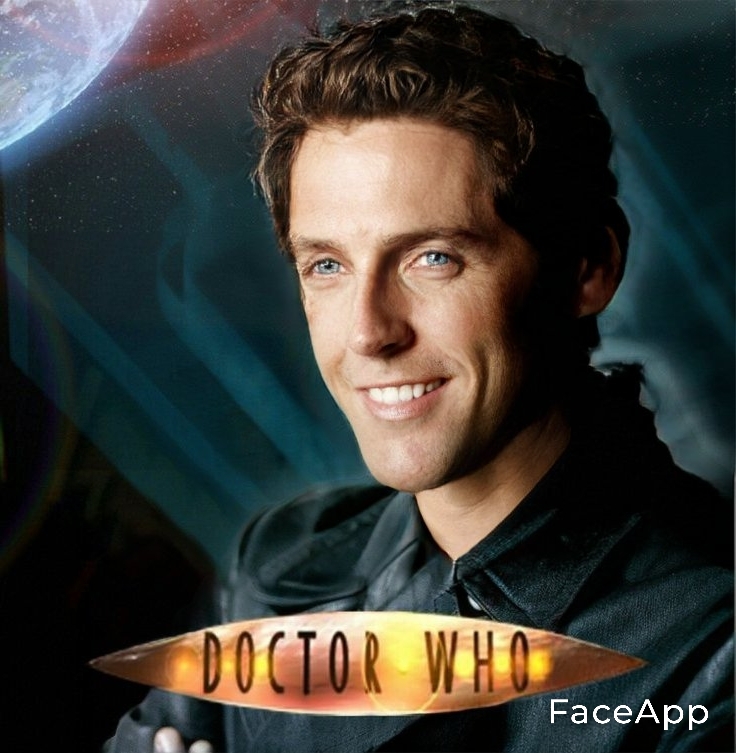 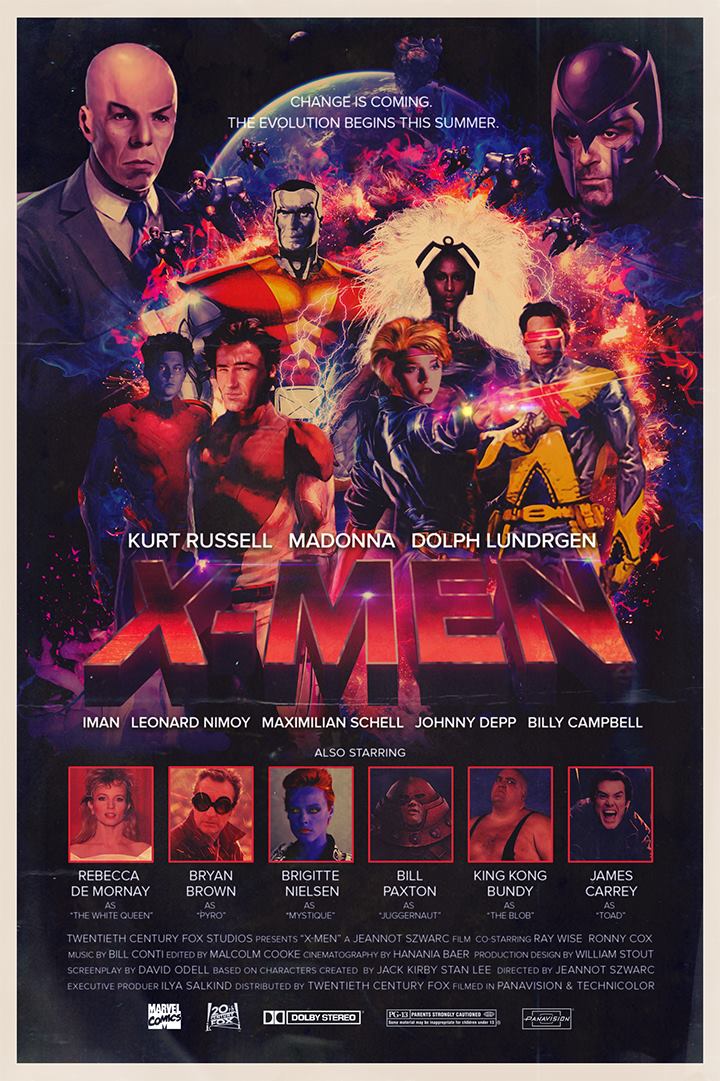 VHS poster of the exaggerated film X-Men directed by Joe Dante became an average success due to the special effects considered crude, but fell in popular taste for those who enjoyed the stories of comics 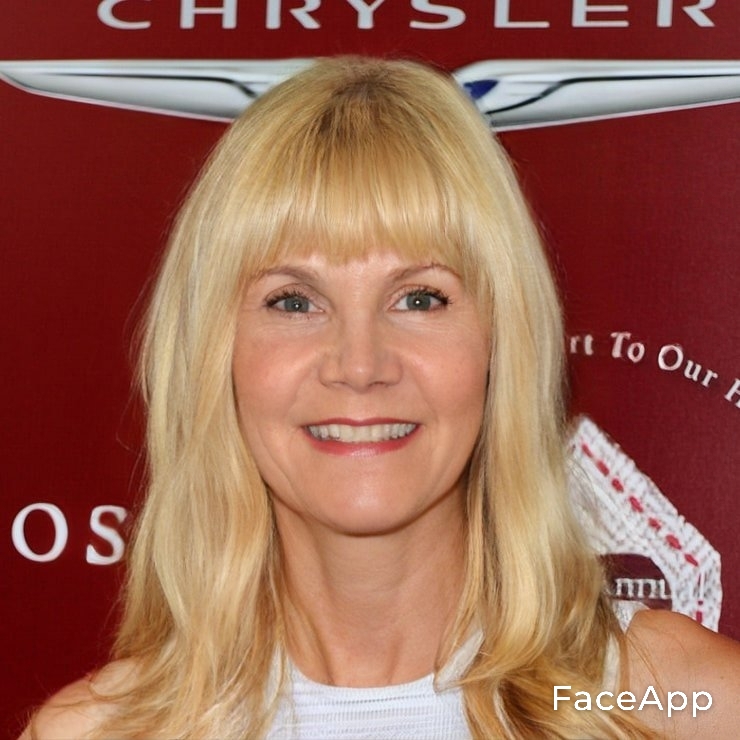 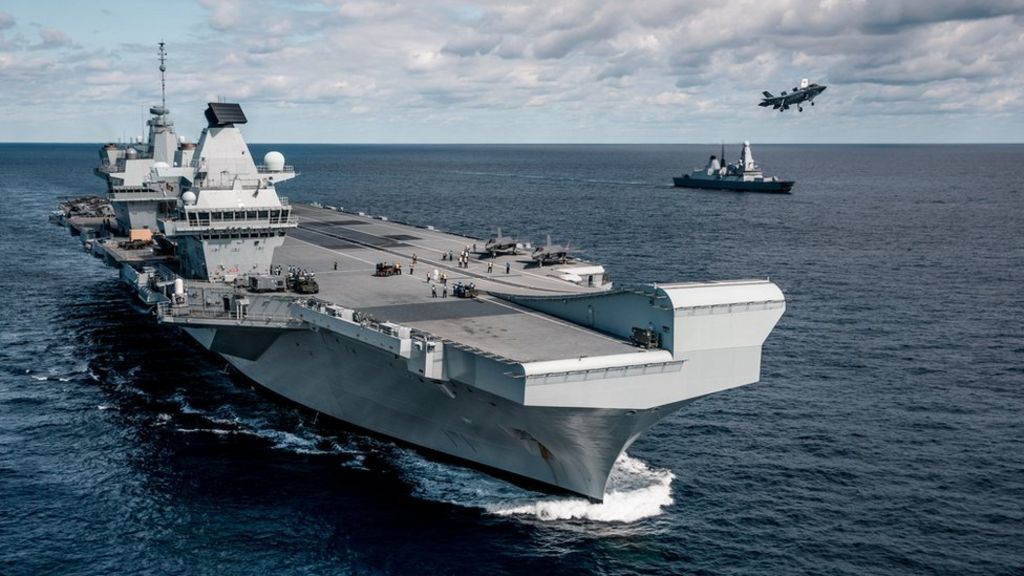 Ethiopian aircraft carrier off the cost of the kingdom Iran during the second Iran Iraq War. 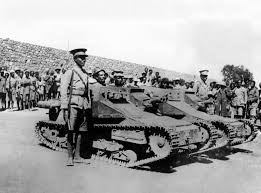 allied Ethiopian Troops during the Great War of (1920-1935). Ethiopians were the non Europeans nation to fully Industrialize after their narrow win against the Italians 1893. By the time of the Great War Ethiopian wasn’t just a regional power, but a hopeful colonial one as well..... 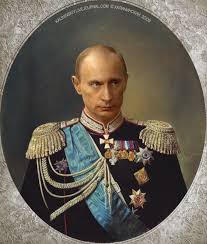 painting of Russian General Putin shortly after he sized power during the aftermath of the attempted coup and killing of royal family in a bombing during the 1990 terror attack by the Red Hand. He would be crown Tsar shortly thereafter.​ 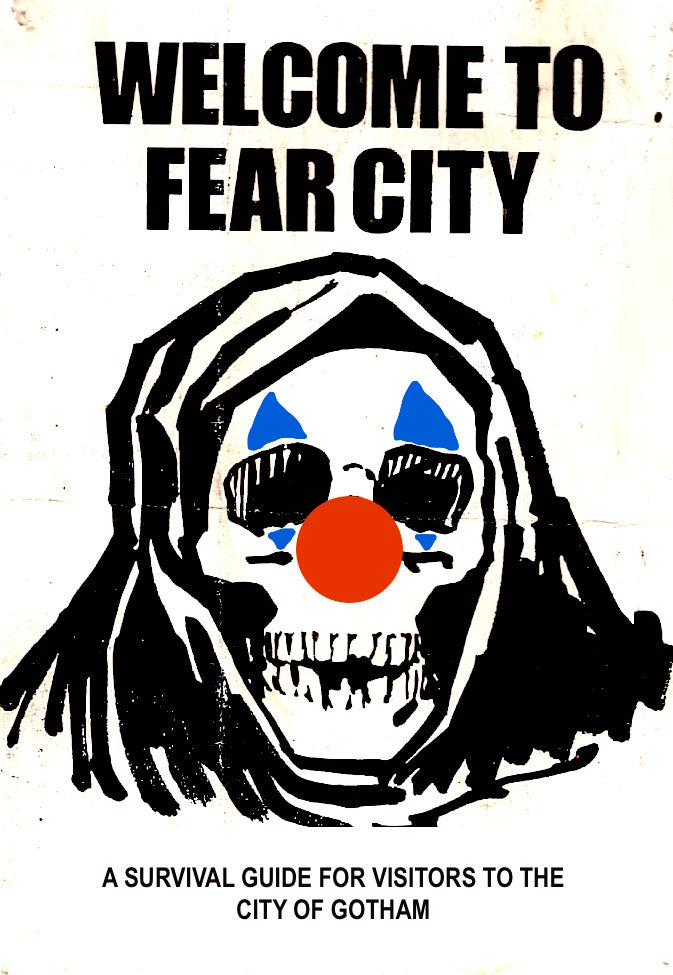 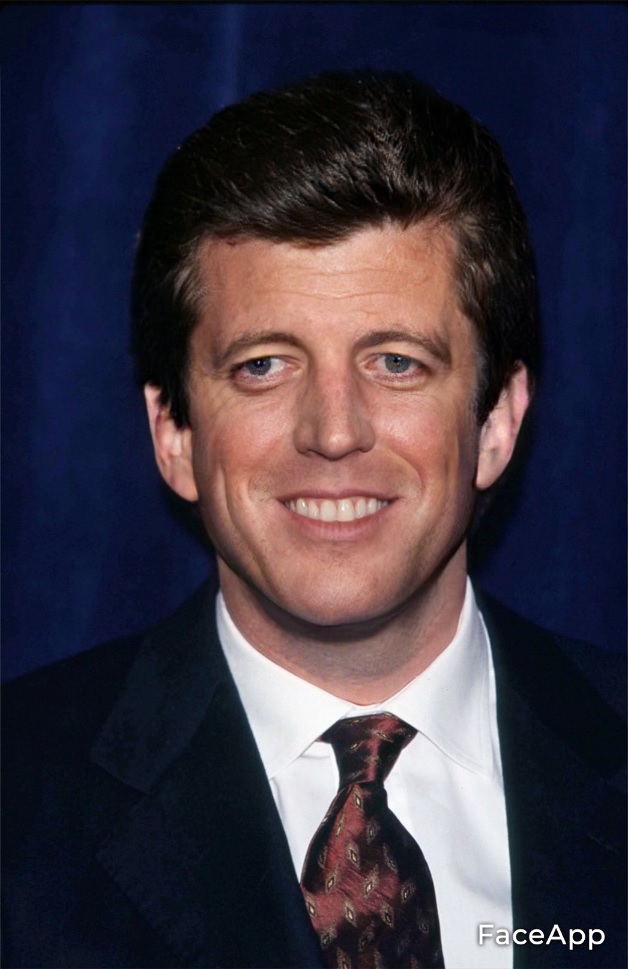 A photograph of future-president Patrick Bouvier Kennedy, seen here in 2002 as then mayor
of New York City
(An update on my old PBK picture I uploaded a while back)
Threadmarks
You must log in or register to reply here.
Top
Top