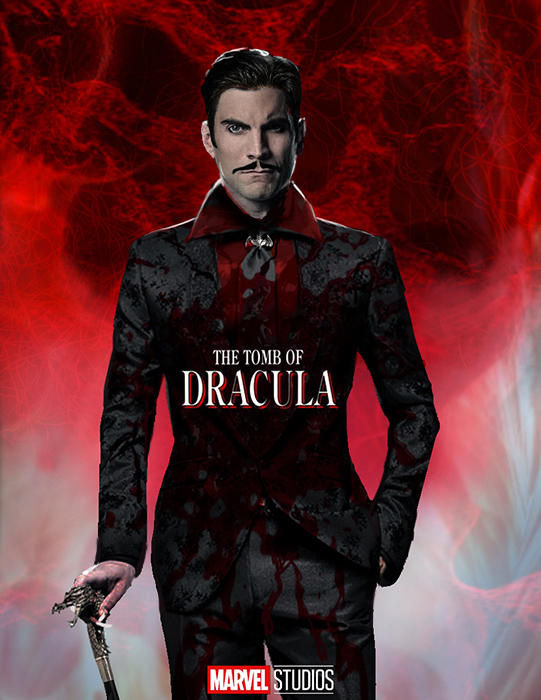 Tomb of Dracula by uncannyknack on DeviantArt 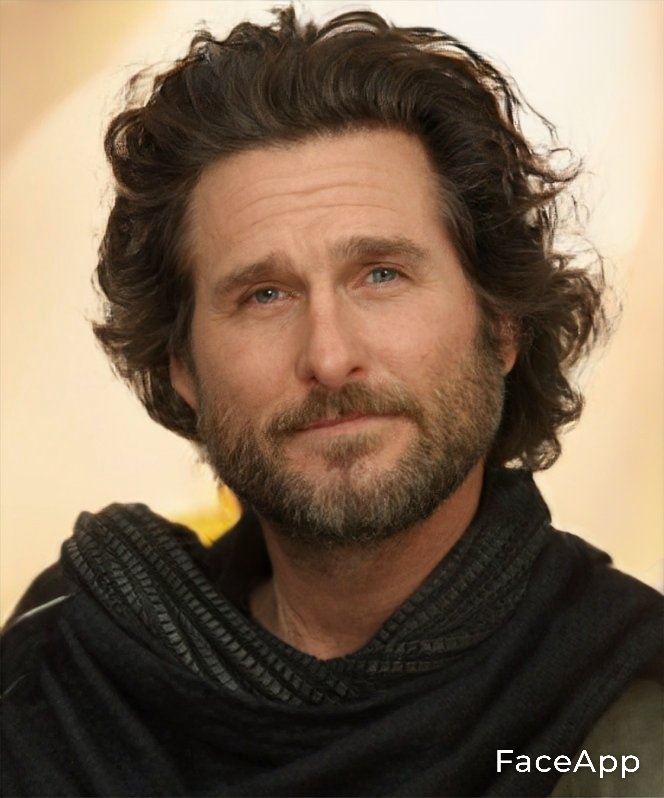 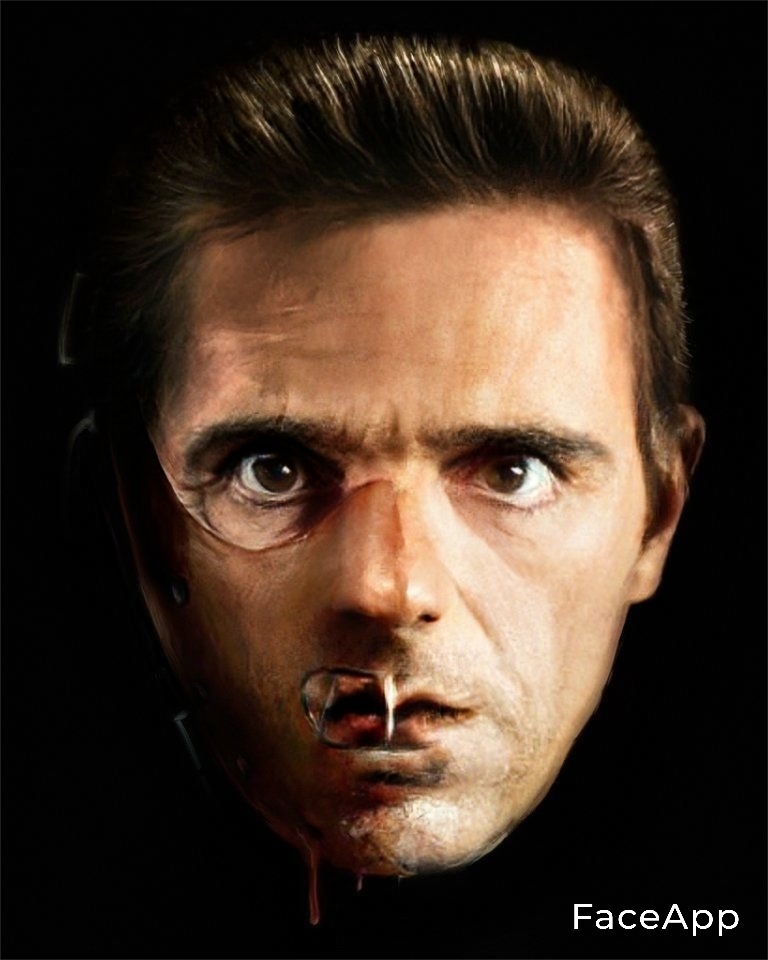 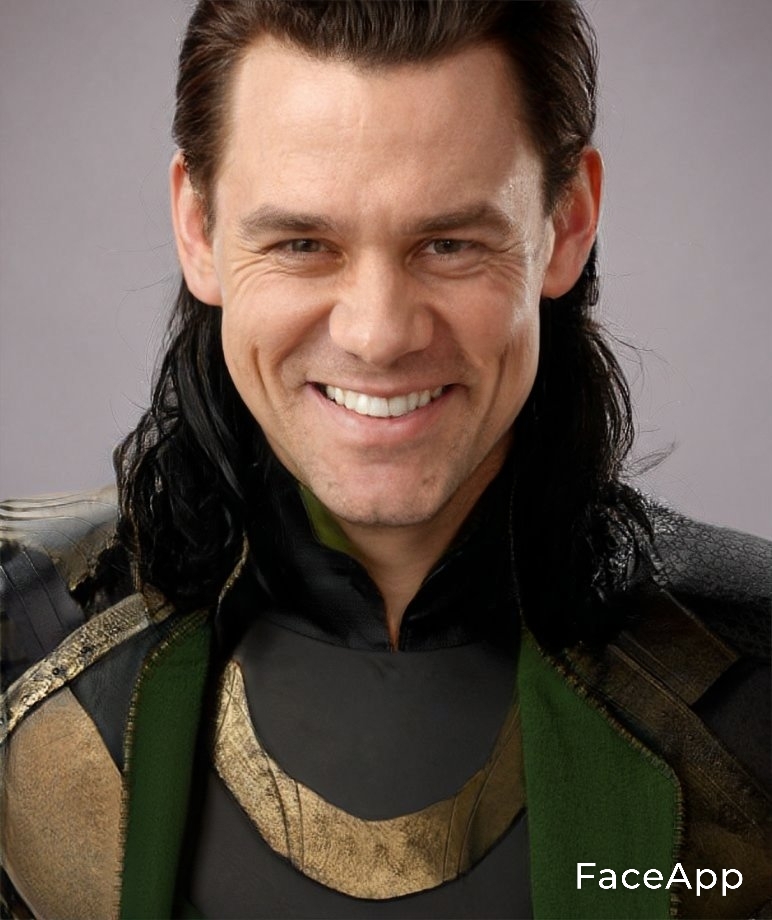 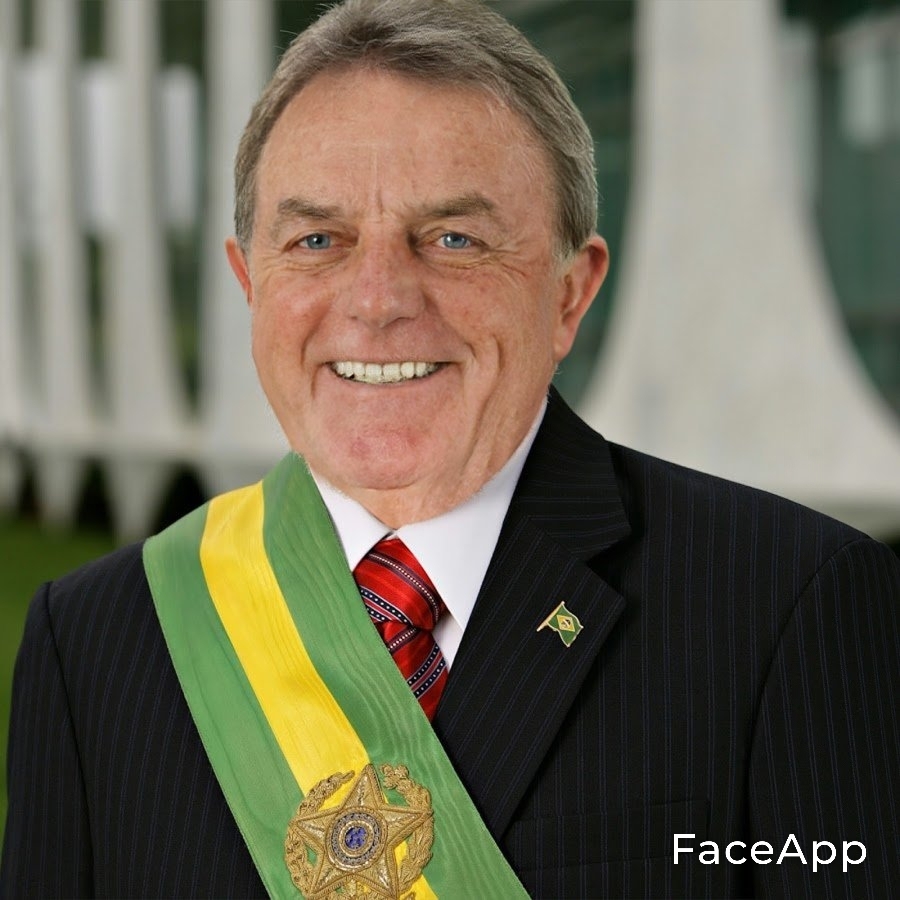 Please note that there is a THREE image PER DAY limit for posting. 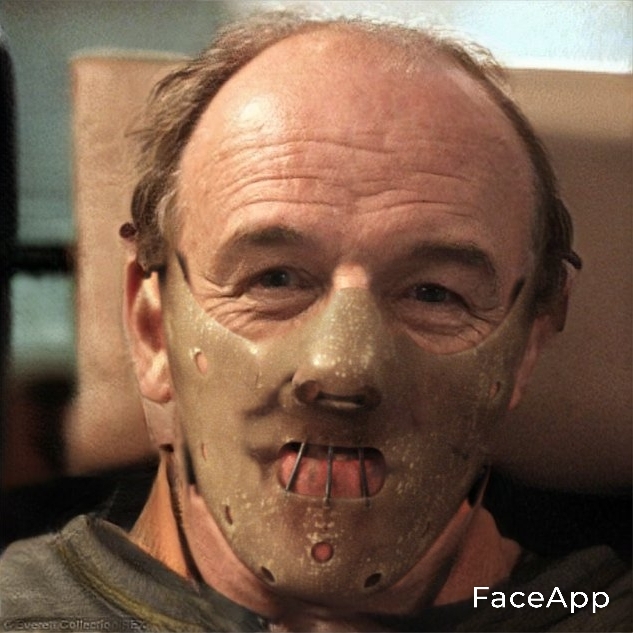 JCC the Alt Historian said:
As Farley used to say:

Would that be him in modern day or in 20 years or so when he's old?
Click to expand...

in modern times, when it entered into regime 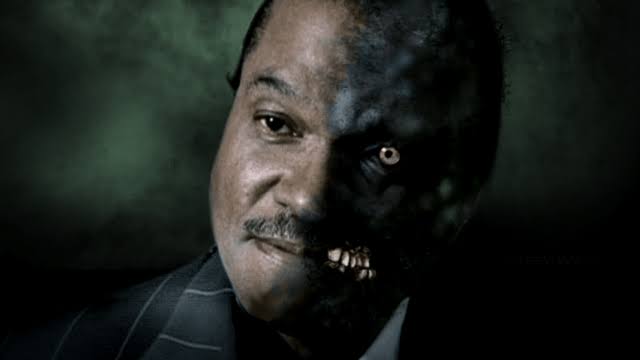 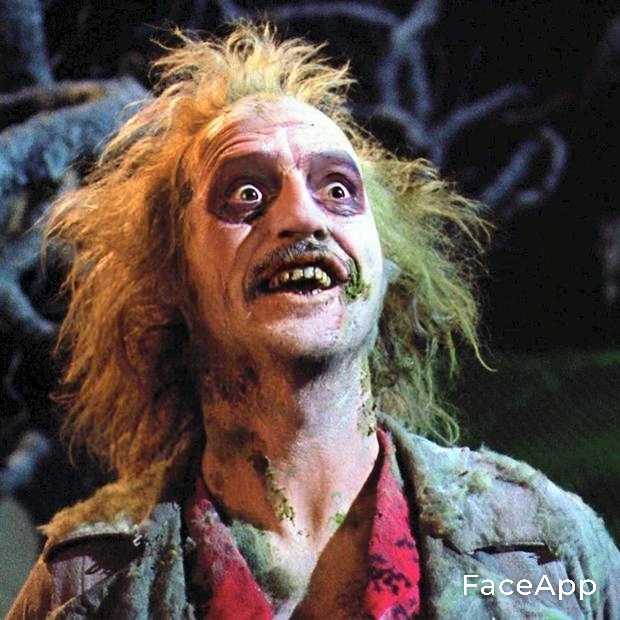 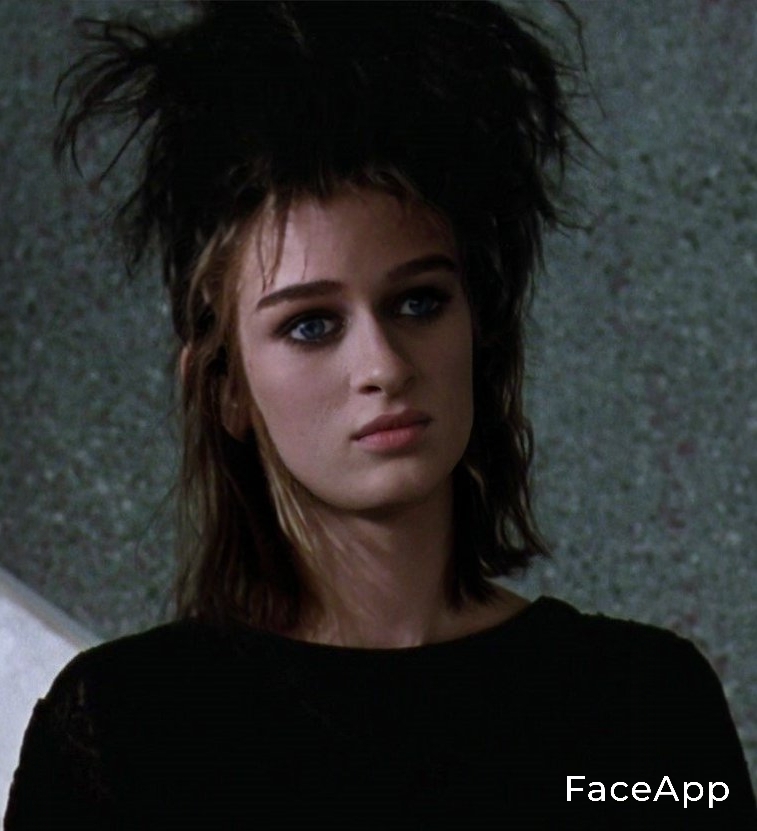 Pedro Orochi said:
when it entered into regime
Click to expand...

What is that suppose to mean?

JCC the Alt Historian said:
What is that suppose to mean?
Click to expand... 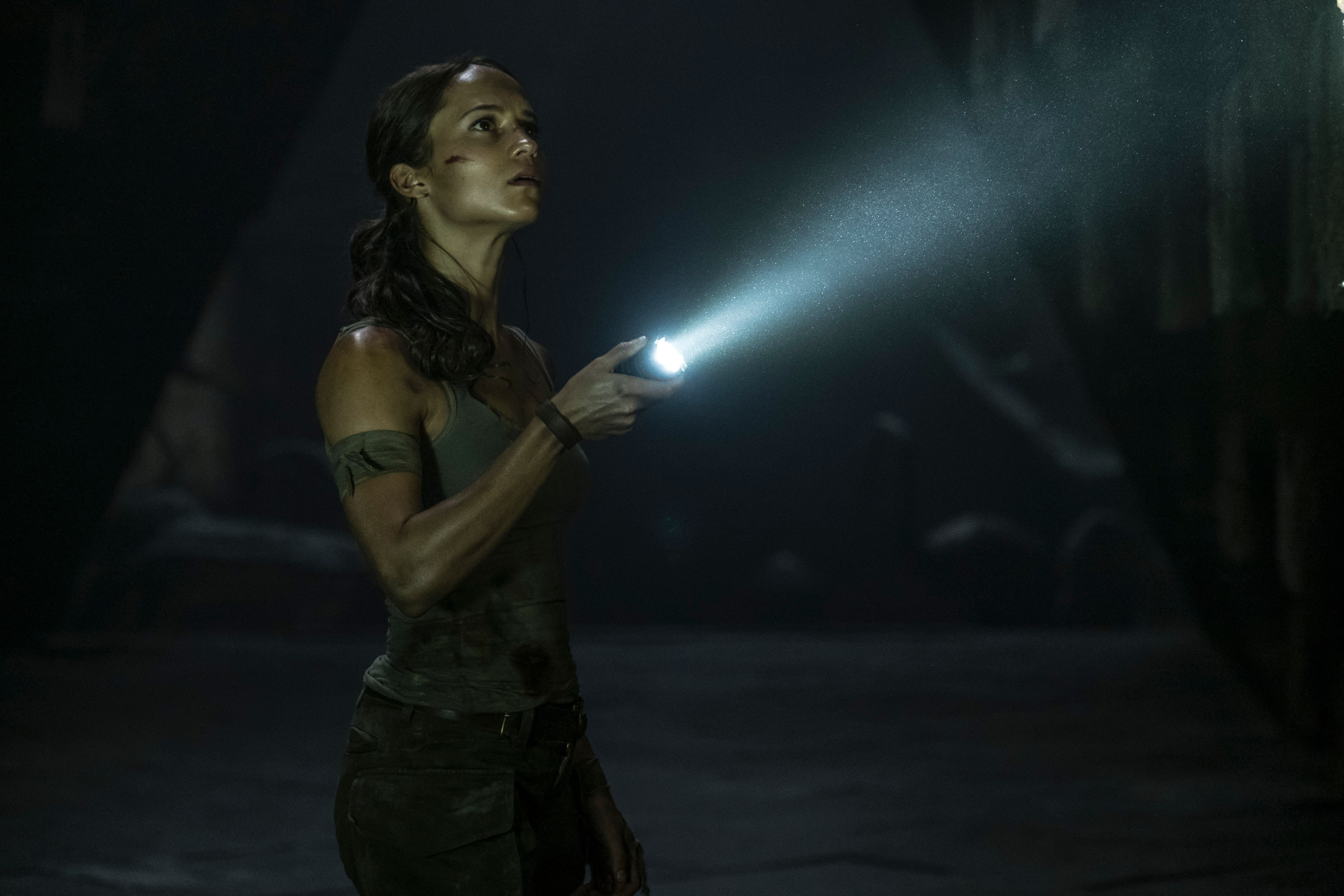 Alicia Vikander as adventurer-archaeologist Comtesse Sophie LaMarche in the popular 2018 Myth-Seeker movie reboot. A pair of sequels is currently being developed for 2021 and 2022 release.

Any ideas what the Mummy (1999) would look like if it was set in the KR universe? The main events are after the British Revolution, in 1926 I think
www.alternatehistory.com 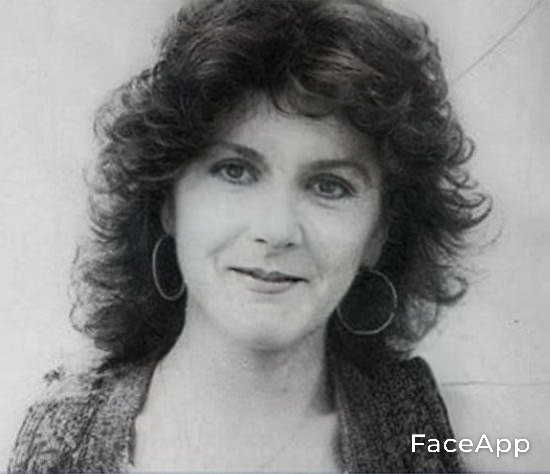 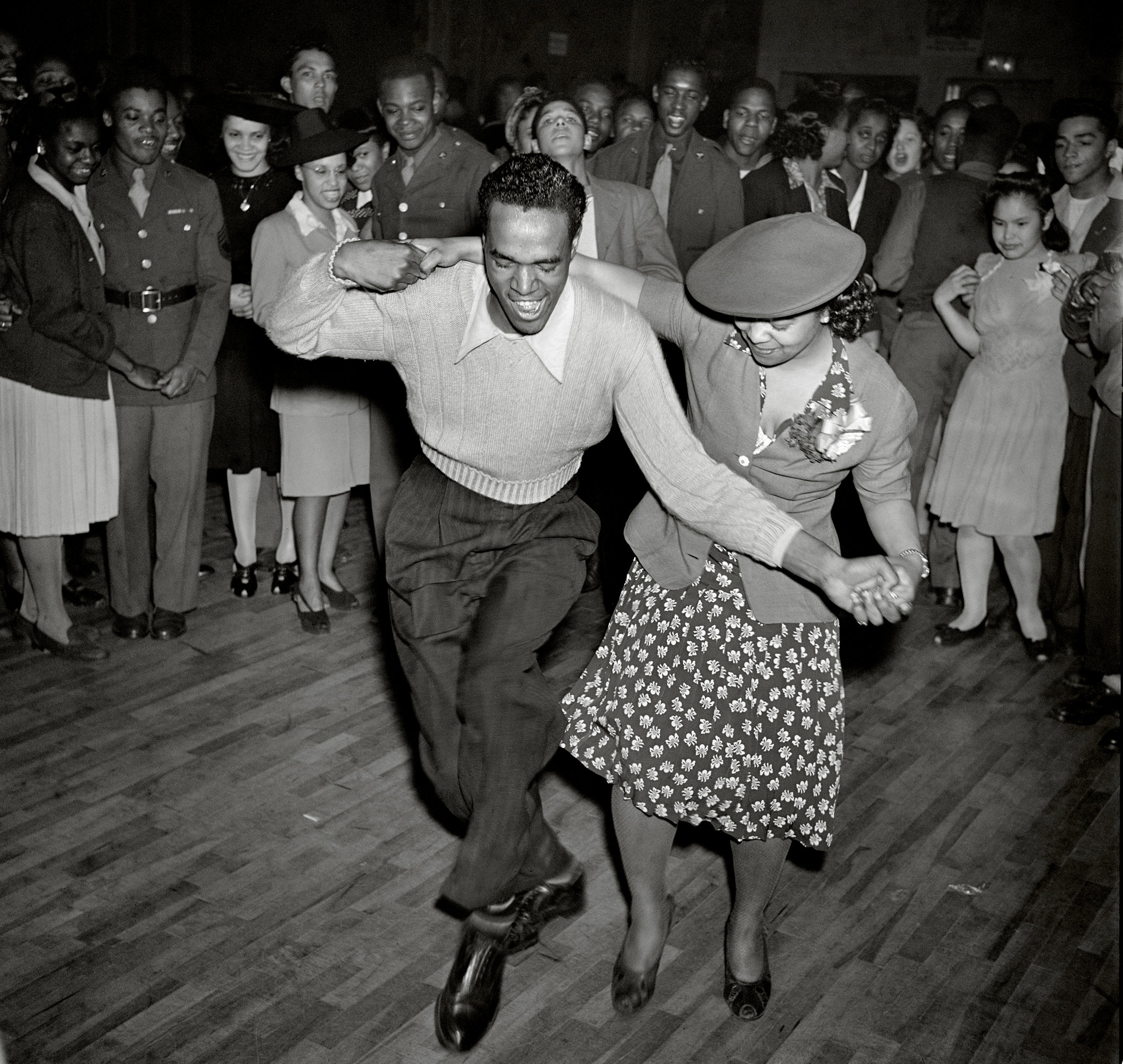 Two African-Americans, a man and a woman, dance the night away in celebration of the end of the Second Great War, circa 1944 in New York City. 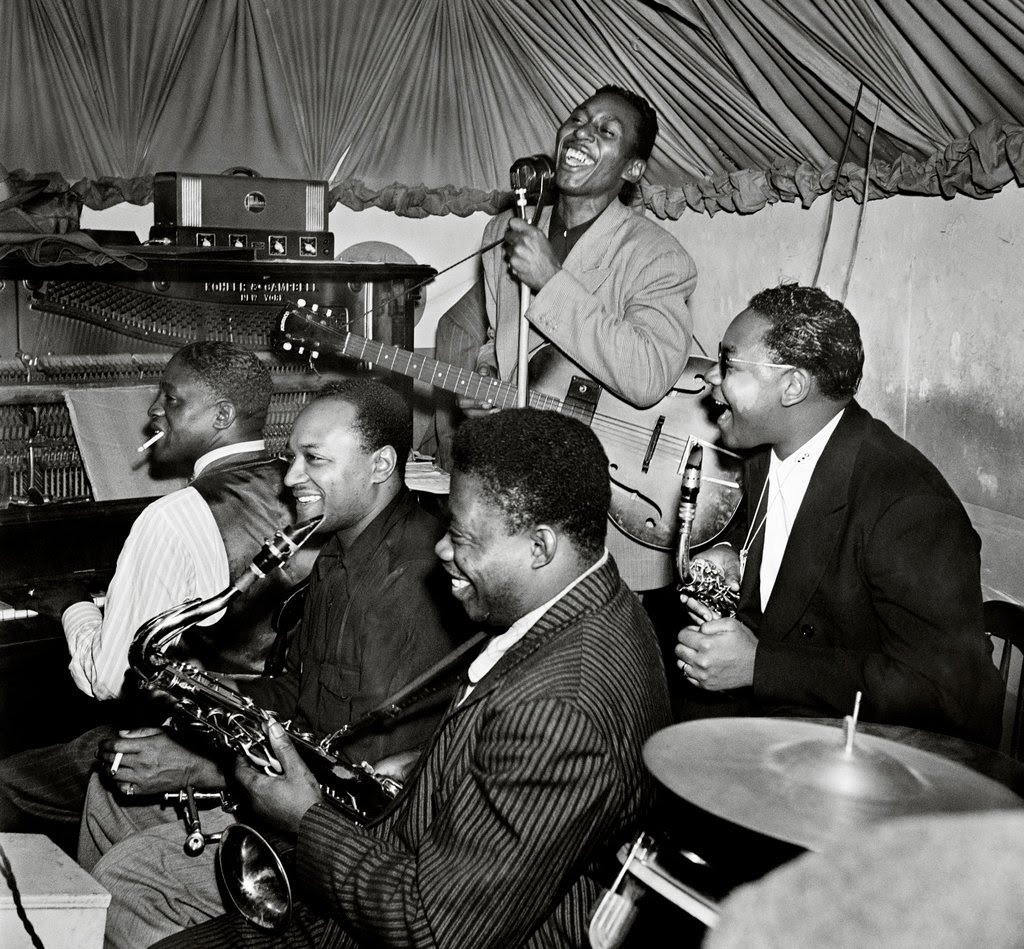 The famous Leon Vaughn Band playing at a restaurant on the boardwalk at Sea Isle City circa 1944 to celebrate the end of the war. All along the broadwalk of Sea Isle City massive celebrations were held with any survivors of the Population Reduction or their American relatives getting free food and drinks for the entire duration of the festivities. 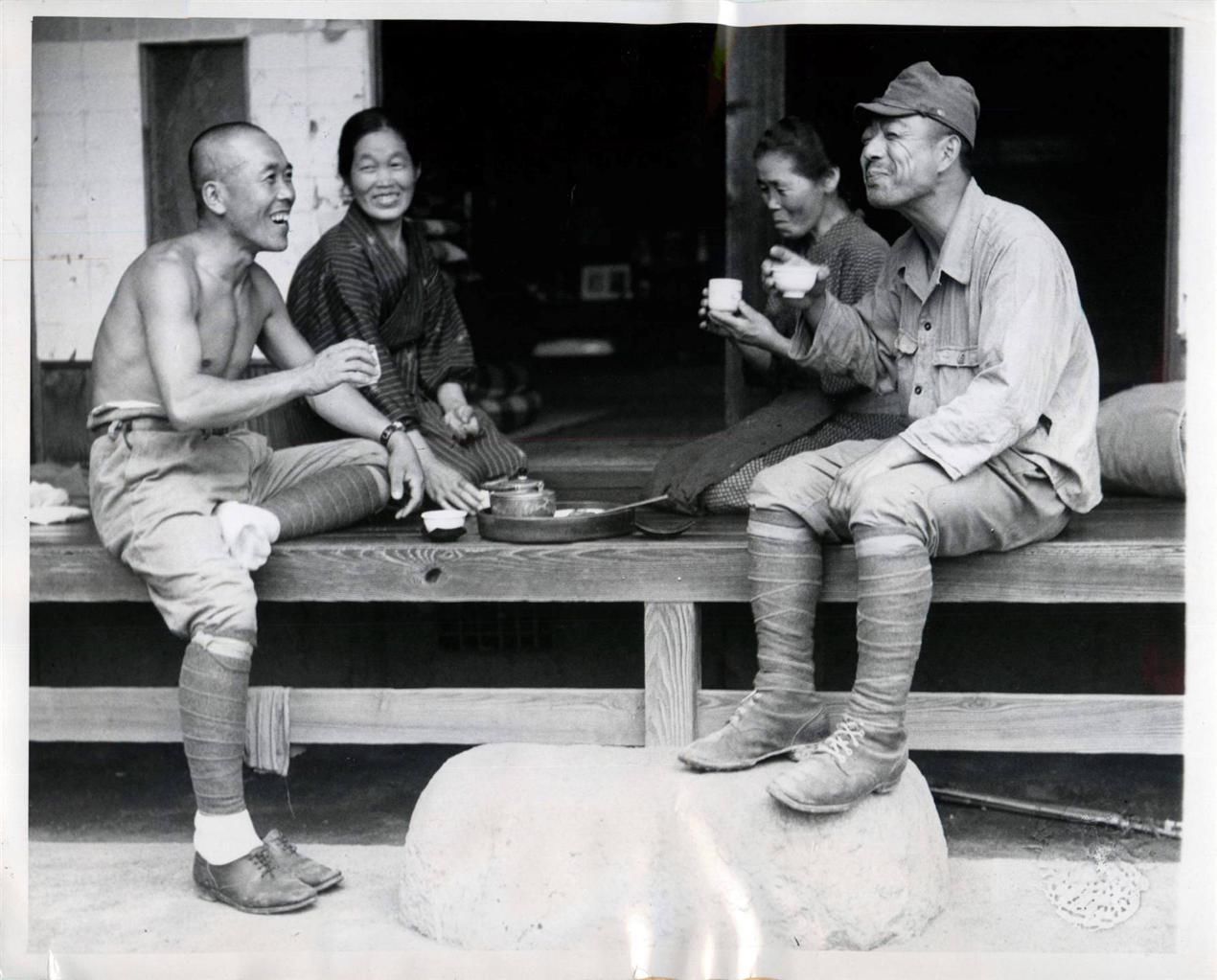 Japanese soldiers happily drink tea with their wives reminiscing about their experiences in the Second Great War and Japan’s hard fought victories. 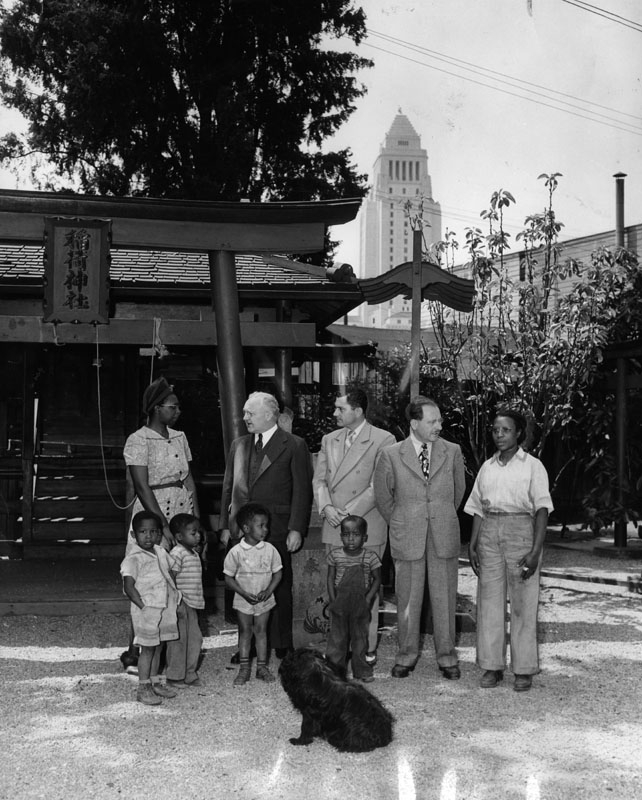 Black Confederate immigrants, with some White Confederate dissidents, at a Shinto shrine in Tokyo circa 1940. They are refugees and asylum seekers hoping to stay in Japan to wait out the inevitable war.
​
They would remain in the land of the rising sun for the entire war and would be joined by more Black Confederates from the CSA’s southwestern states, as Japanese charity organisations paid for the trip of any Black Confederate would wanted to “leave the Americas and the horrific memories associated with them behind”. Though objections by government officials and members of Japanese society did spring up, the harrowing tales of the suffering of Blacks during the Population Reduction swayed many a Japanese to welcome the new arrivals into their homeland. 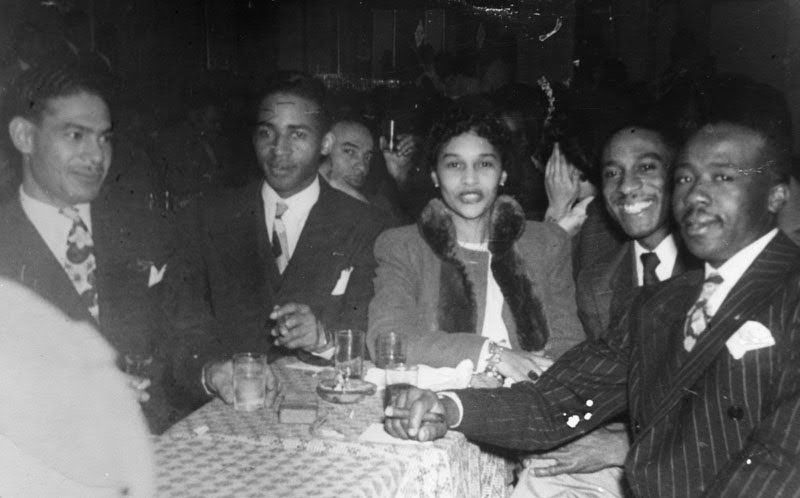 Former Black Confederates (now Afro-Japanese citizens) enjoy a nice dinner at a nightclub in Kyoto, circa 1946.​ 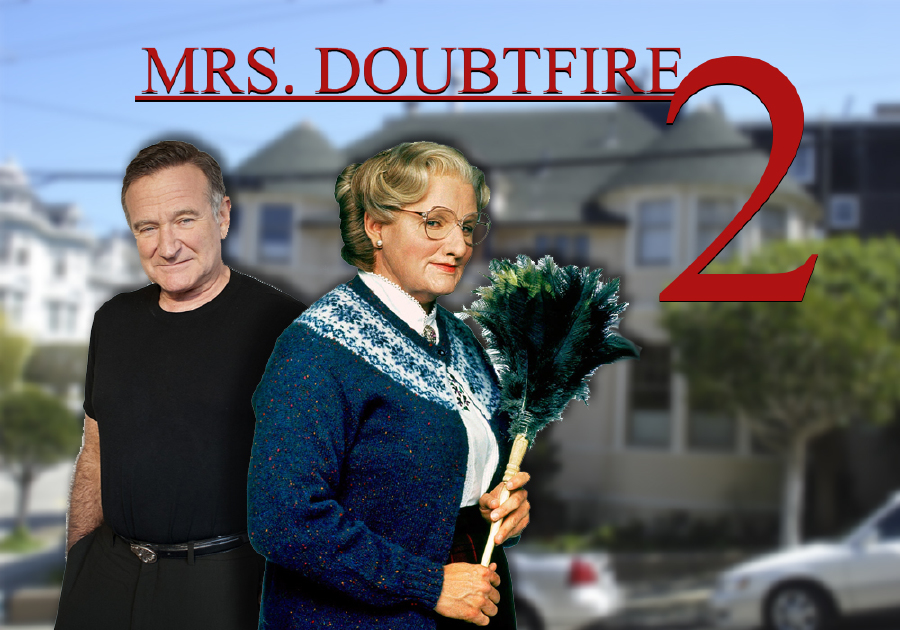 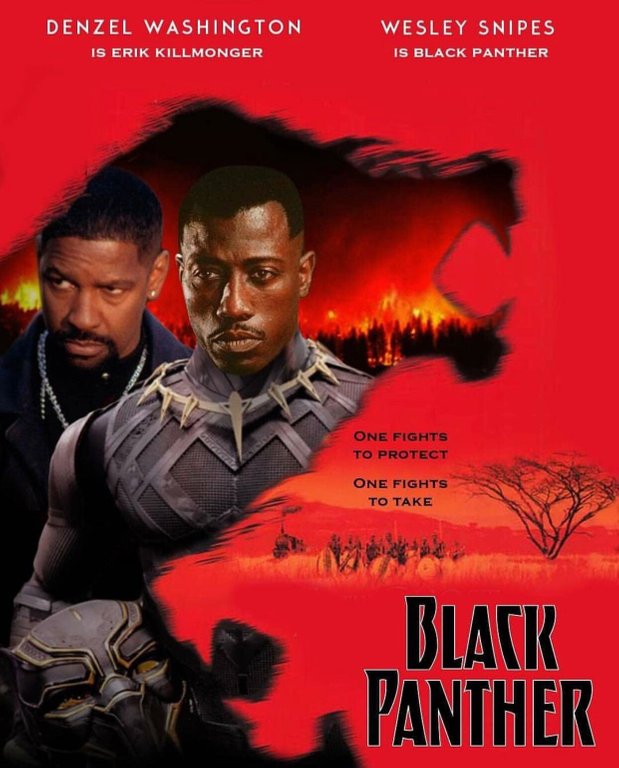 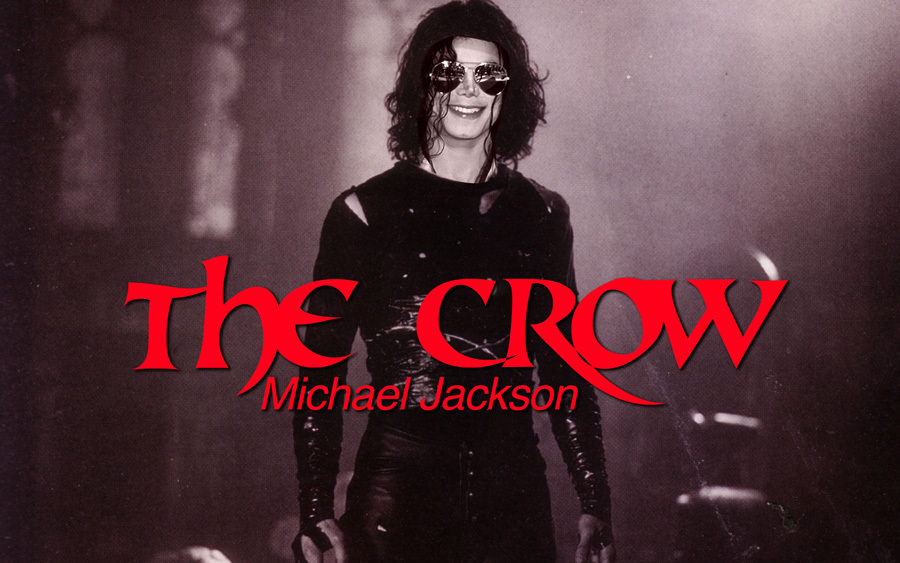 Poster of movie The Crow Starring Michael Jackson (1994)
Threadmarks
You must log in or register to reply here.
Top
Top