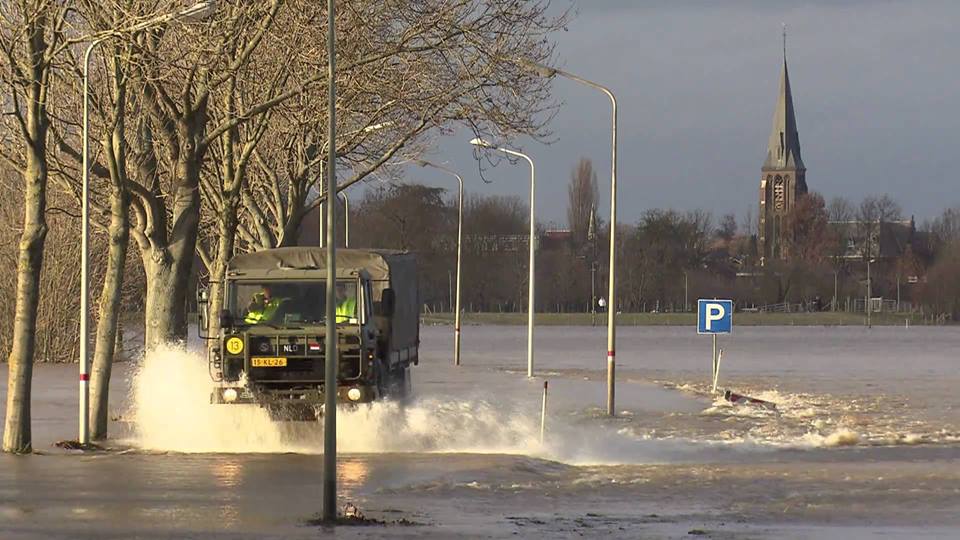 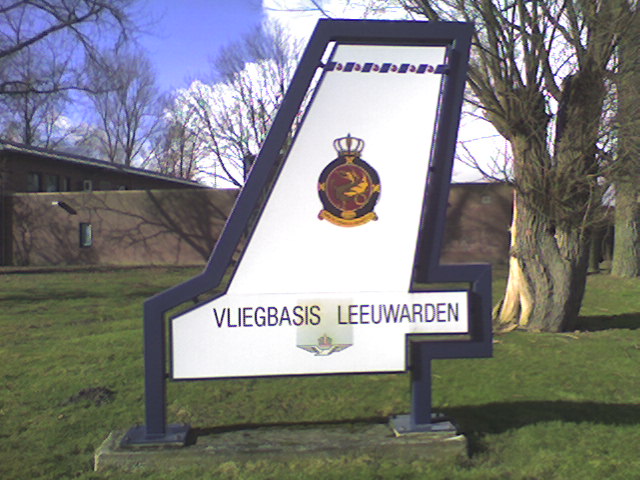 Entry of Leeuwarden Air Base, Friesland 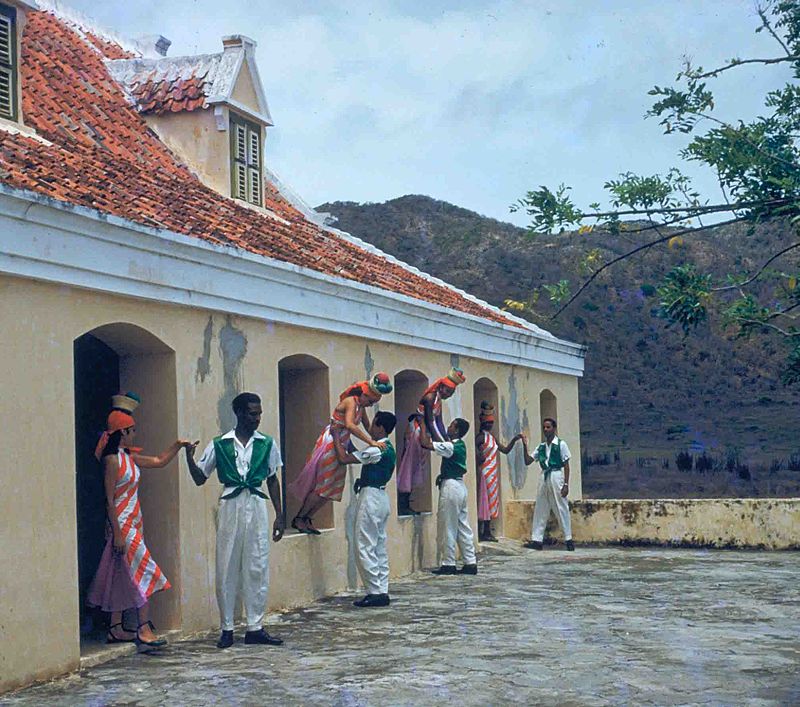 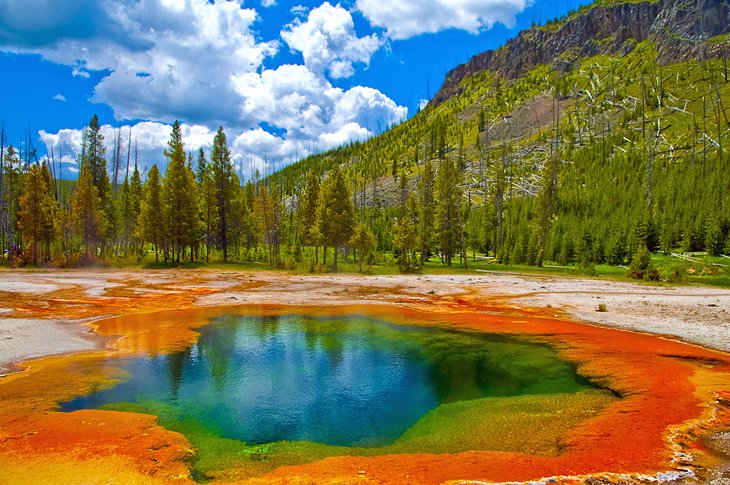 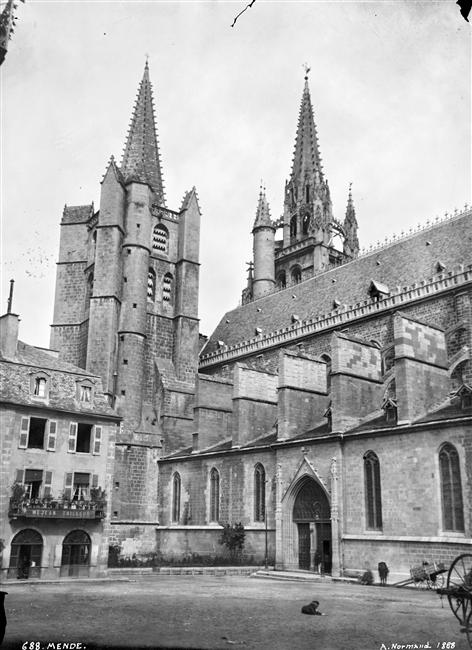 Mende Cathedral, on former Lozère department, now on the Regroupement des Gévaudan territory
The alliance was formed in 1990 to combat the bandits forming the area, but as has been fighting with separatist and life there it´s like on Middle Ages, few information it´s known. Auvergne could invade them
Last edited: May 3, 2021 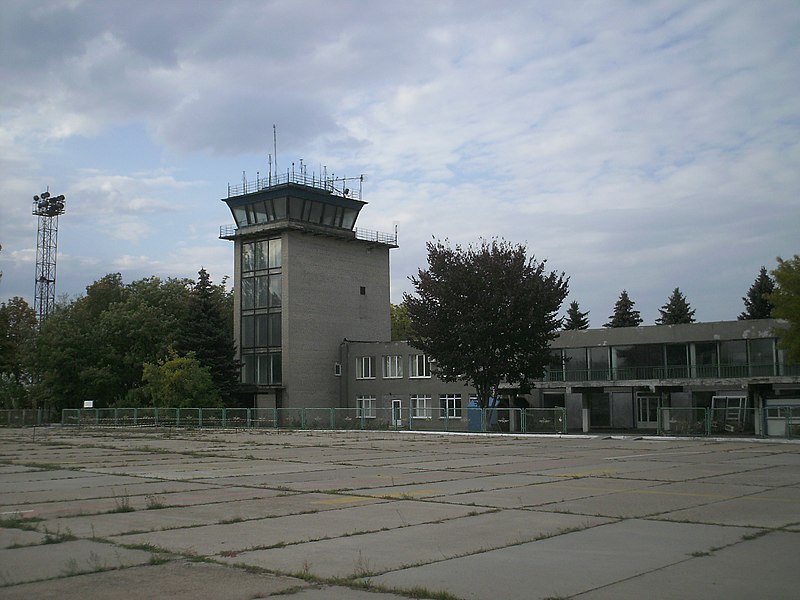 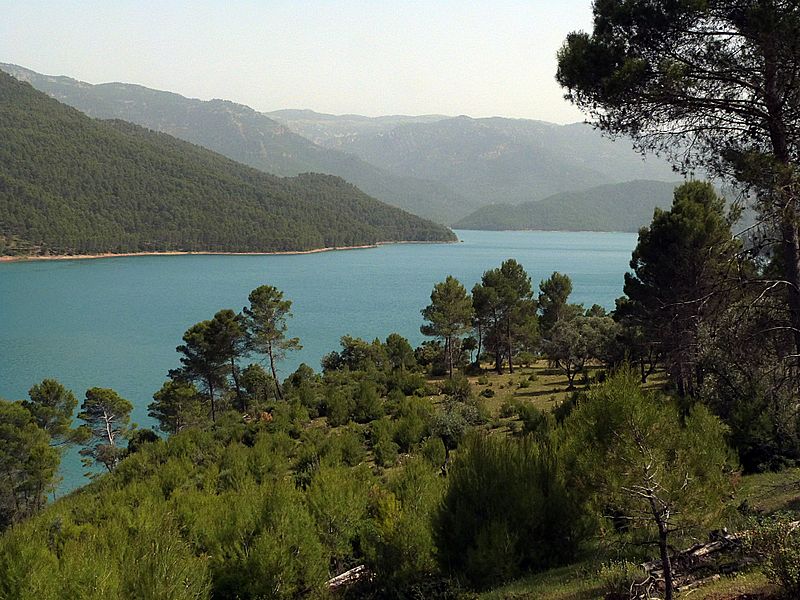 The Tranco de Beas reservoir on Cazorla National Park, used for energy and as a water reserve. 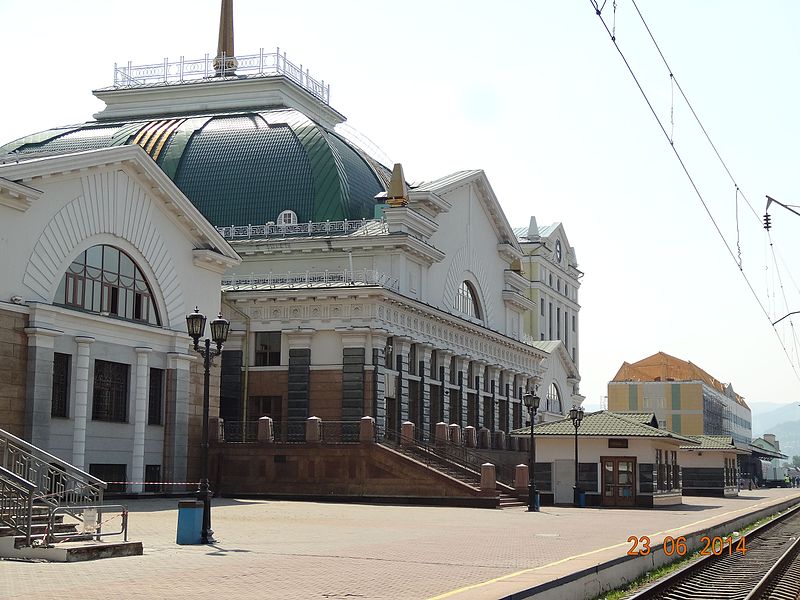 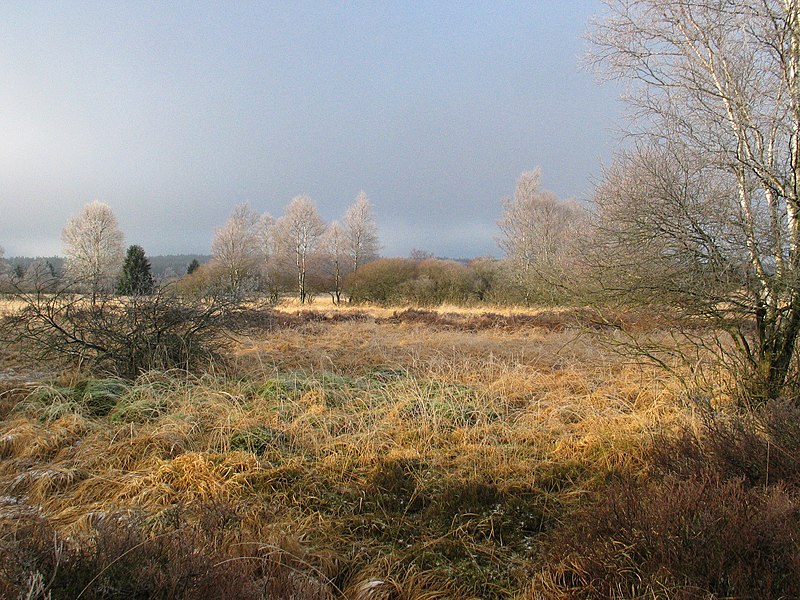 The Hautes Fagnes/High Fens are an upland area, a plateau region in Liège Province, in the east of Belgium and adjoining parts of Germany, between the Ardennes and the Eifel highlands. The zone it´s the less irradiated of Belgium, with small raiders and city-states 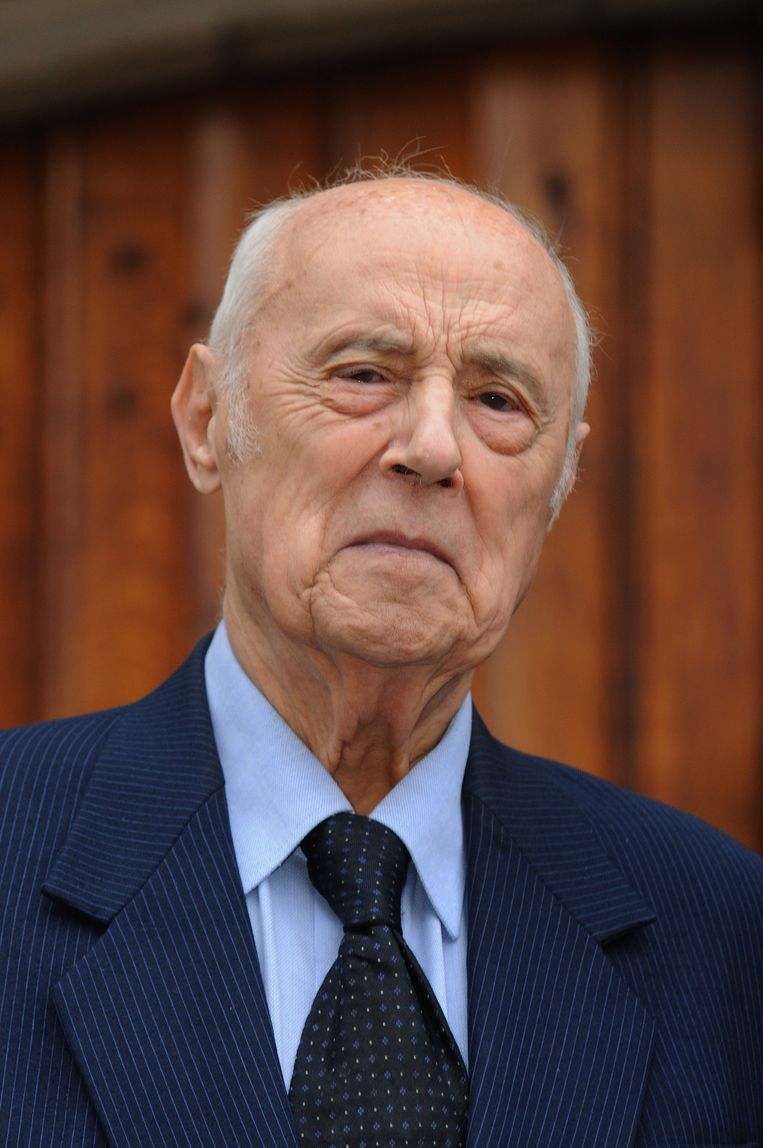 Olivier Vanneste, the governor of the West Flanders province (In Belgium) during Doomsday, relocated himself to Nieuwpoort as the northern part of the province was irradiated and overpopulated by raiders. After meeting Lille and wanting to avoid more attacks, Nord-Pas de Calais goverment annexed the flemish territories to Lille, creating the country of Lille-et-Terres-Flamands 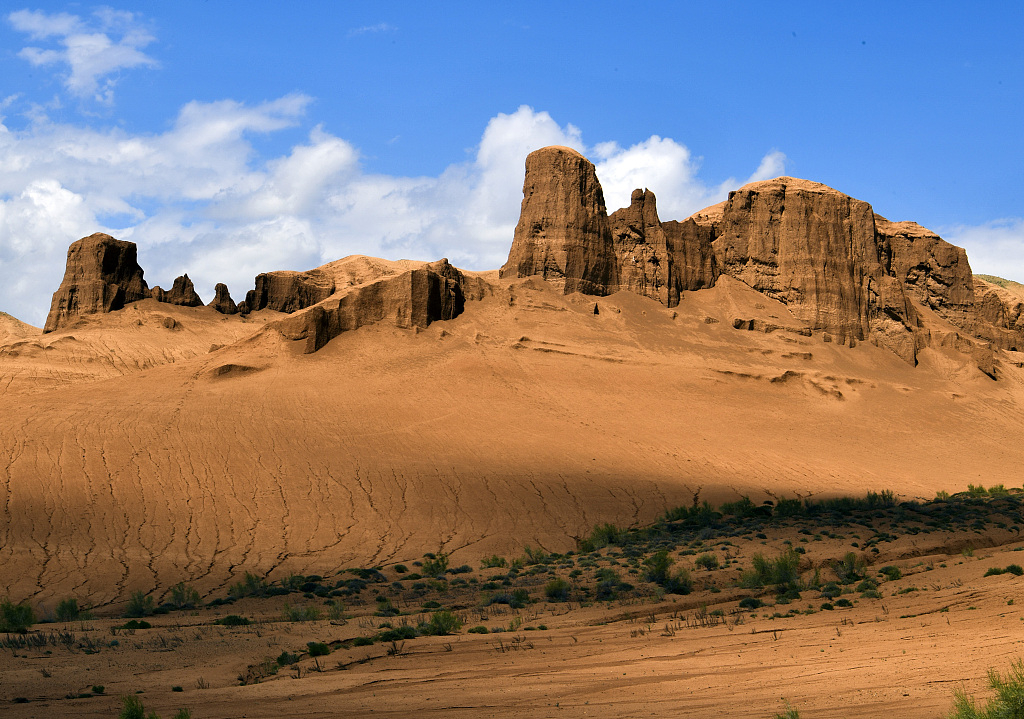 A desert landscape in Ughyuristan (formerly Xinjiang). Somewhere allegedly in this desert lies an abandoned joint Sino-American surveillance base that was used to monitor Soviet nuclear missile tests in Central Asia.

U.S. AND PEKING JOIN IN TRACKING MISSILES IN SOVIET (Published 1981) 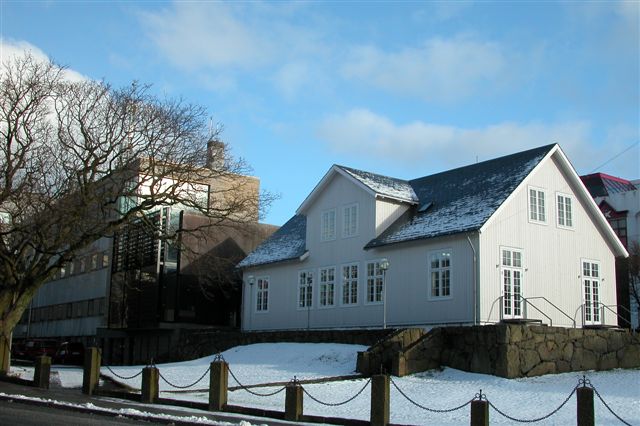 The Løgting is the unicameral parliament of the Faroe Islands, an autonomous territory within the Danish Realm. 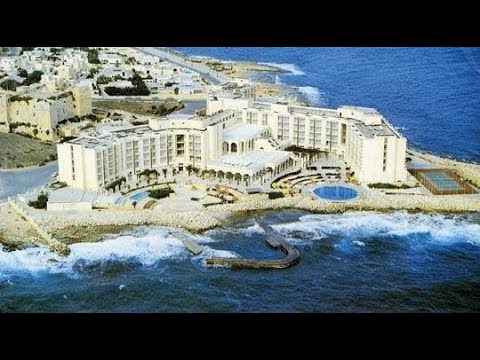 Jerma Palace Hotel, on Malta, became a refugee/tourist camp from Doomsday. Later, the rooftop was used as a farm, while one of the pools became a fish farming plant for 2 years

A VHS tape of the Israeli Channel 1 of Eurovision 1983, that appeared on the first Eurovision Song Contest (Liverpool 2009) after Doomsday, as a tribute to the fallen


Kentuckian political figure Pette Buttigeg during his service as a soldier of the Commonwealth of Kentucky Army from 2002 to 2010. 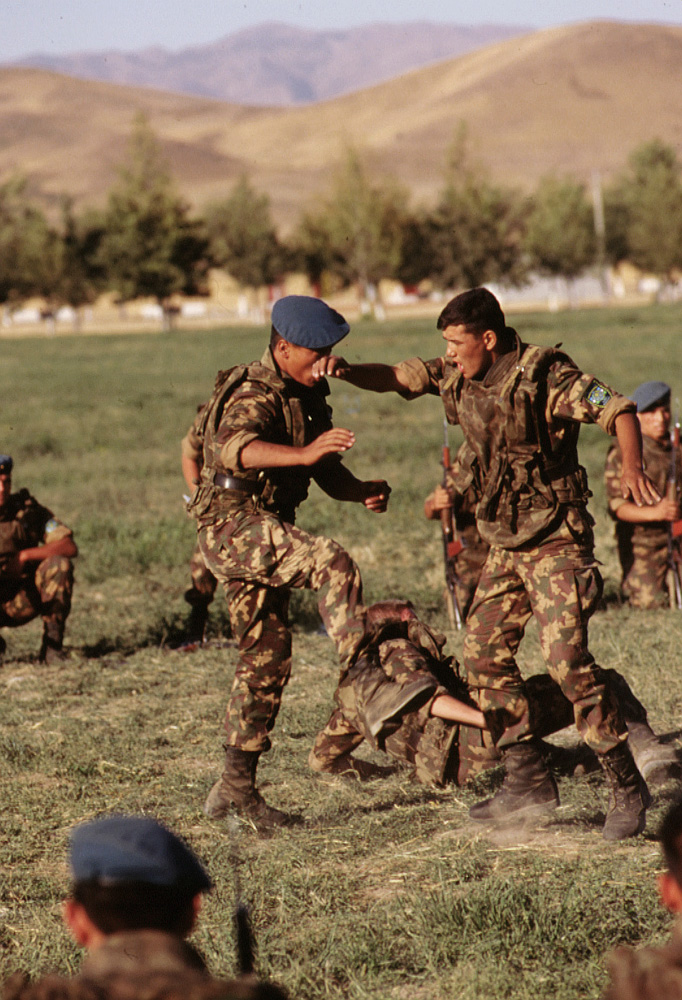 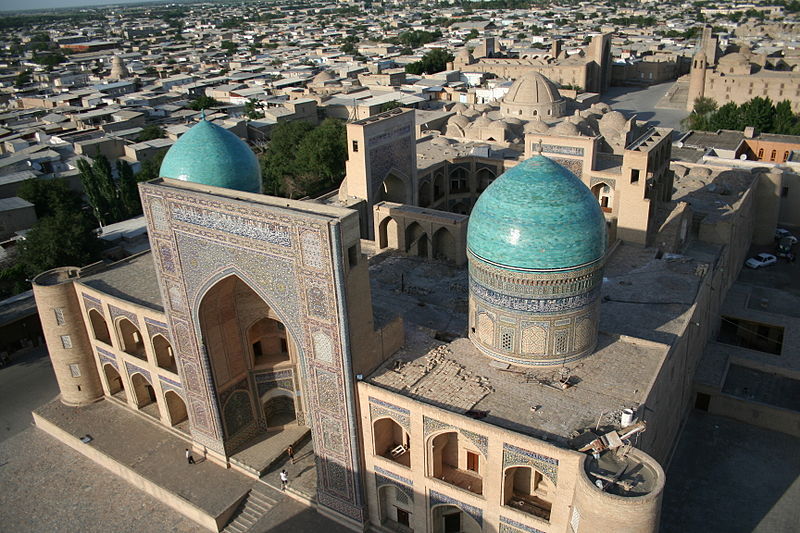 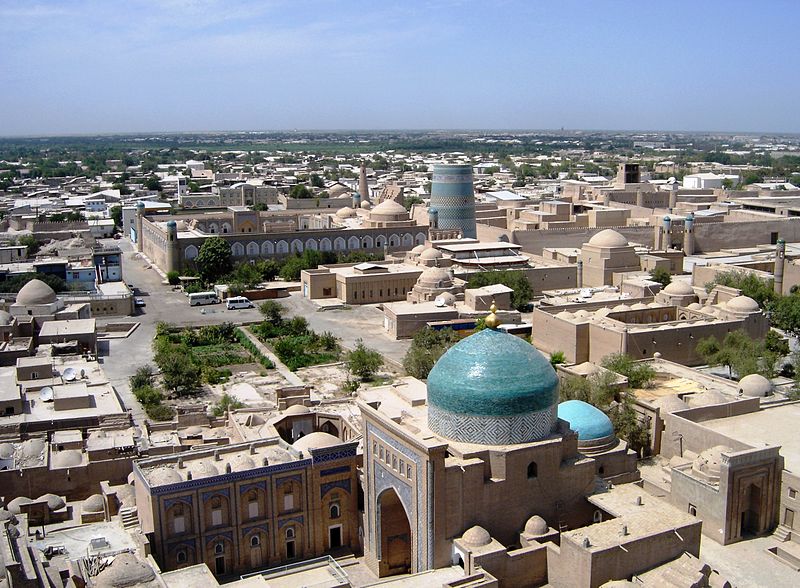 Bird-view of Khiva, the capital of the Khanate of the same name

BBC early dawn broadcast on September 26, 1983 at the time when the Soviets had launched nuclear warhead: