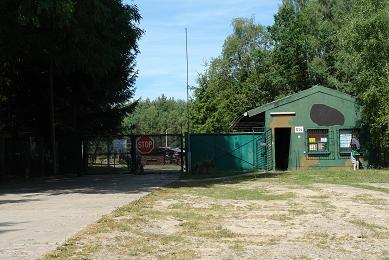 Harnekop Nuclear Bunker (Atombunker Harnekop) is a former atomic bomb-proof bunker in the village of Harnekop in Prötzel, in the district Märkisch-Oderland, Brandenburg, Prussia. Built over a 5-year period starting in 1971, the structure was the main bunker for the East German Ministry of National Defence and the National People's Army in case of a nuclear attack on the country.

The bunker was built in secret and was camouflaged to look like a flight weather station. It consisted of a three-story deep stainless steel and concrete bunker system that rested on shock absorbers, comprising 7,500 square meters on three levels underground, each 63x40 meters, with 3 meter-thick walls and 7 meter-thick ceilings. It was designed to enable the East German army to operate from there after a nuclear war, with up to 455 men able to survive for up to a month. 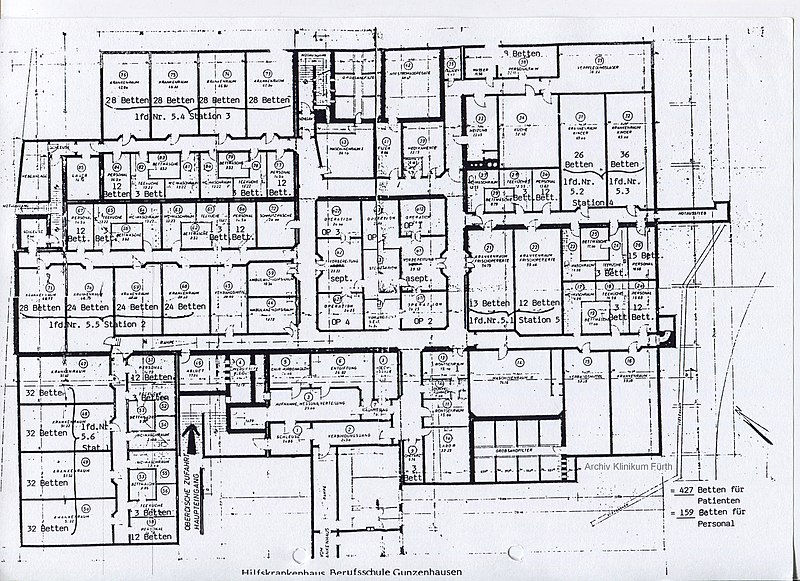 Map of the Gunzenhausen auxiliary hospitals, 3 underground hospitals built as nuclear bunkers in Gunzenhausen, a Bavarian town. The town it´s 121 km from Landshut, and was unaffected by Doomsday, unlike other places on Bavaria

Is Hetalia: 1983 Doomsday acceptable here or no?

pattontank12 said:
Is Hetalia: 1983 Doomsday acceptable here or no?
Click to expand... 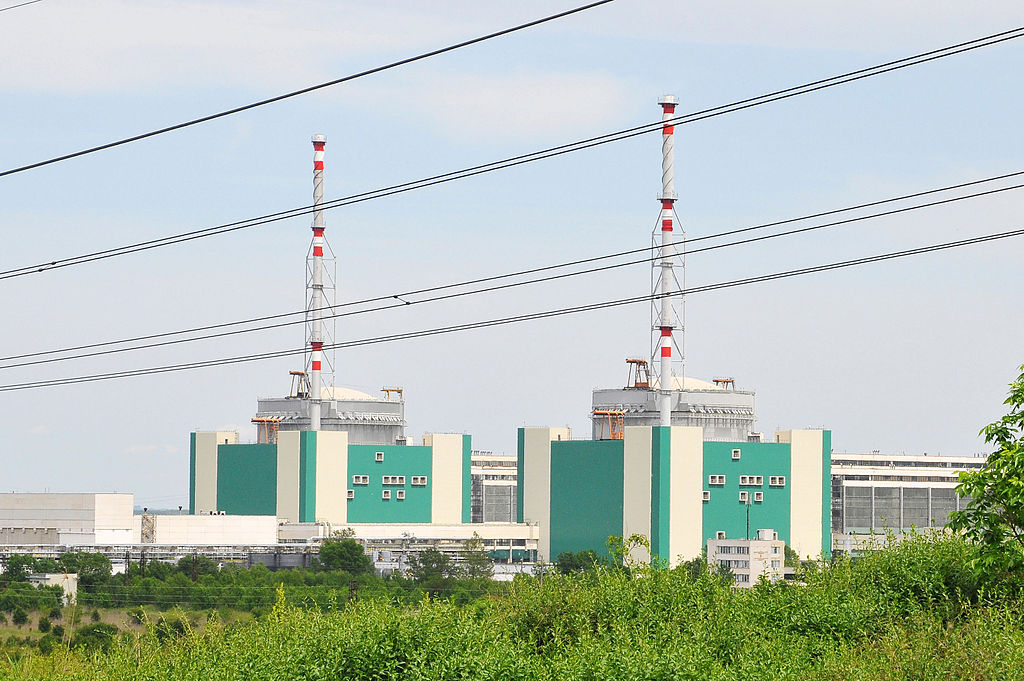 Kozloduy Nuclear Power Plant, on Yadrenata okrug, it´s located near the Danube and haves a Rhodopian river port.
With the offensive in 2001, Rhodope was finally able to send troops to check on the Kozloduy Nuclear Power Plant, east from Vidin on the Danube. It was found to not be in working order due to age, but it is hoped it can be repaired in the future; a garrison was left there to mind the plant, and it is also where the river fleet is based. The plant engineers were able to prevent it from blowing its top after Doomsday, so this is a realistic hope. 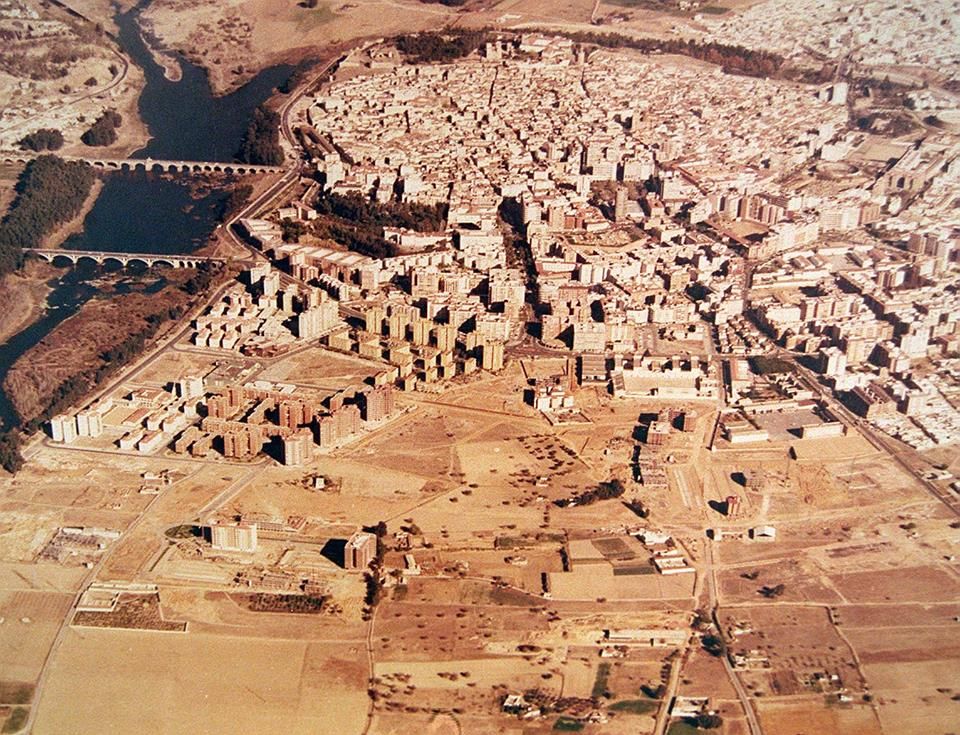 Badajoz, former Spain, in 1983. Being located near the border with Portugal, it seems that was overrun by portuguese refugees, or seized by bandits. The destiny of the city, and towns located nearby, as Elvas (Portugal), or Evora (which inhabitants were sent to Madeira), seems uncertainly because the zone it´s unexplored, as bandits roam near 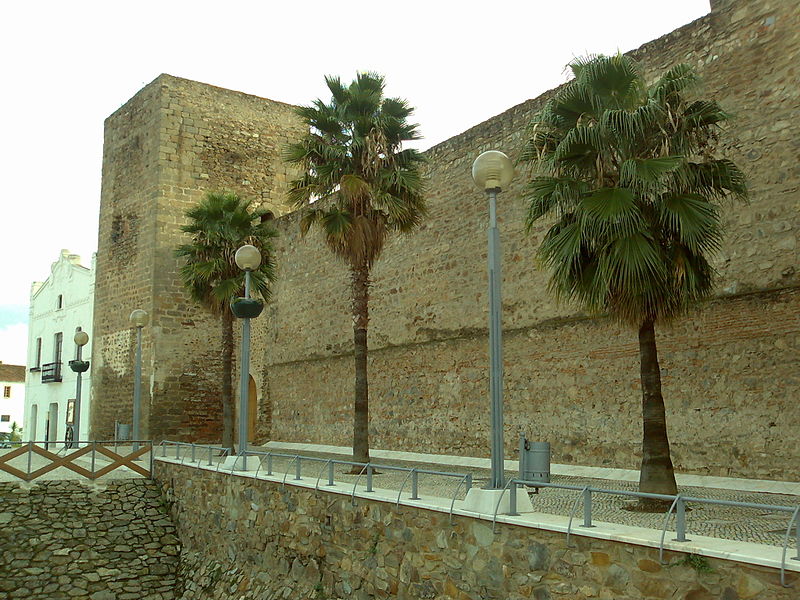 Castle of Olivenza, near Badajoz. It could be a disputed place between IGPI and RoS, because Olivenza was took in 1801 by the Spaniards, and after Doomsday, it should be cleaned of bandits by Portuguese and Extremadura troops, while restoring the pre-DD border
Last edited: Apr 23, 2021 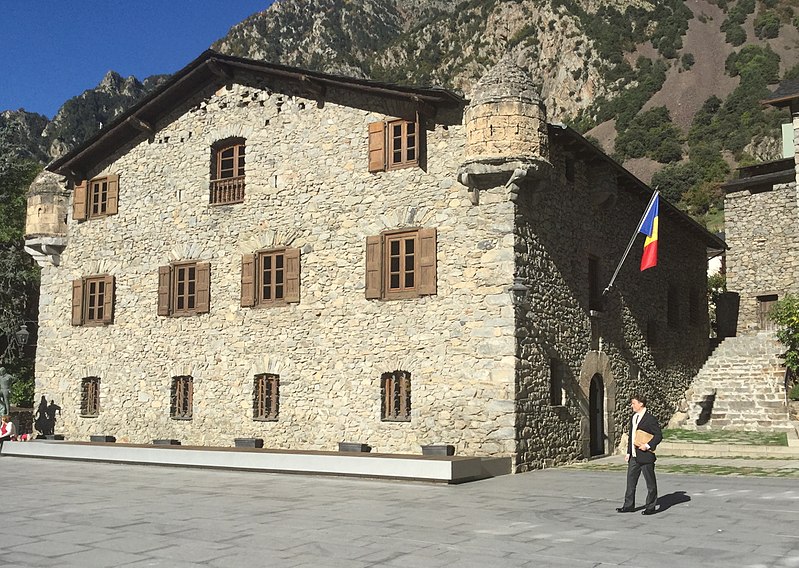 Casa de la Vall is a historical house in Andorra la Vella, Andorra. It is the headquarters of the General Council of Andorra. It lies just to the southwest of the Andorra National Library. It is a heritage property registered in the Cultural Heritage of Andorra.

It was built in 1580 as a manor and tower defense by the Busquets family. In 1702 it was acquired by the Consell de la Terra.

The ground floor is for the administration of justice with the court room. On the first floor, the main floor of the family home, is the Council Chamber, a chapel dedicated to St. Ermengol and the "closet of the seven keys" which are stored historical documents such as the Manual Digest and Politar Andorrà. The cabinet has a lock for each of the parishes of Andorra. The second floor housed, until the beginning of the nineties, the Postal Museum of Andorra, which was dismantled to provide meeting space for Comissió Tripartida, in charge of drafting the Constitution of Andorra in 1993. 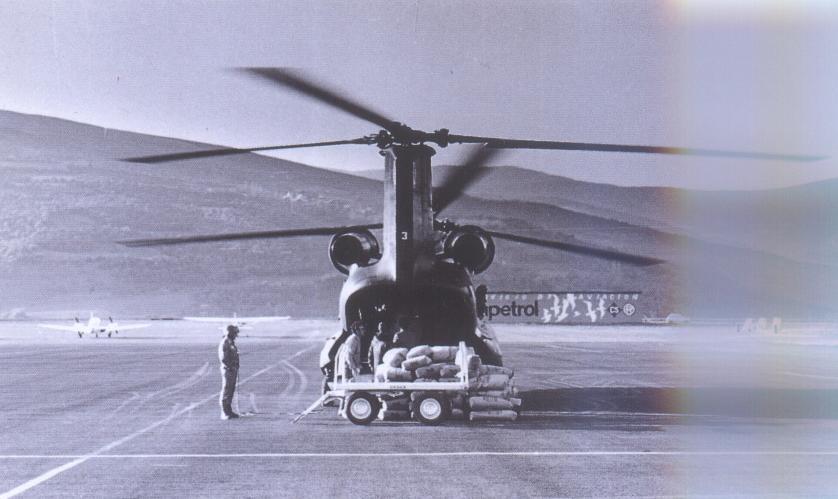 Andorra-La Seu d´Urgell airport, near Andorra La Vella. Located on the former Lleida province, it´s the main base for the Andorran Air Forces. which are located in the airfield, and the gateway to Andorra (and Catalonia, with the Aeroport de Reus being restored and getting it to Aragón). It was renovated on 2015 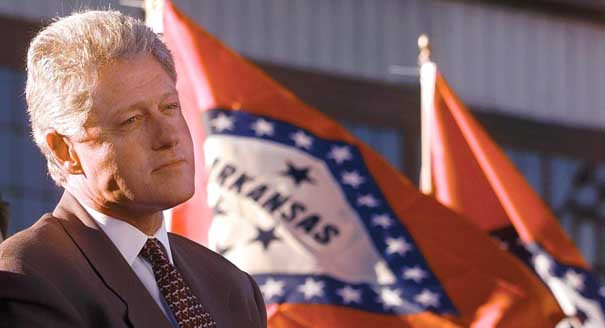 Bill Clinton, Governor of Arkansas at the time of Doomsday. Clinton is seen here during a Doomsday remembrance ceremony on September 26, 2020 in Pine Bluff with the state flags of Arkansas in the background. 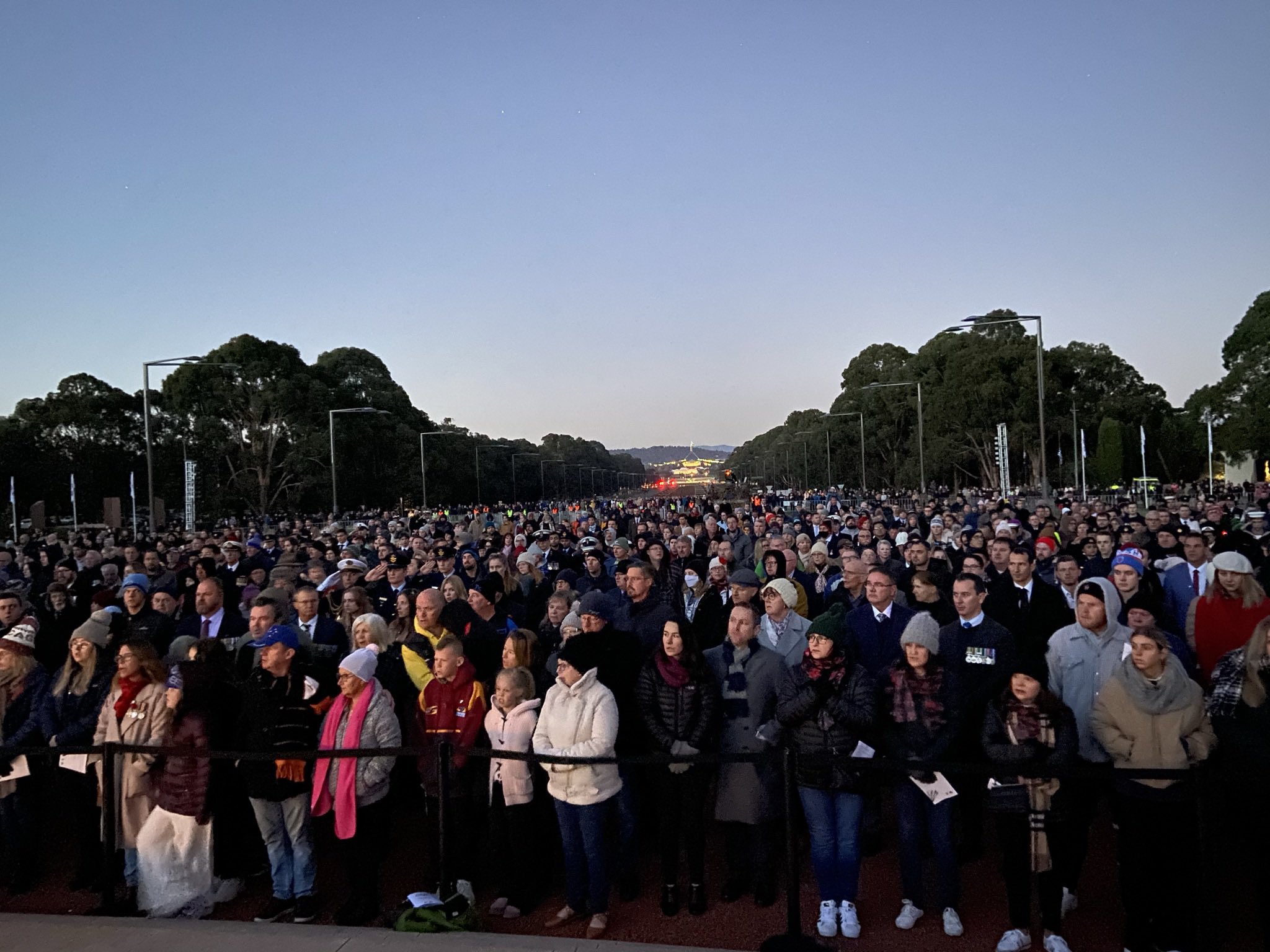 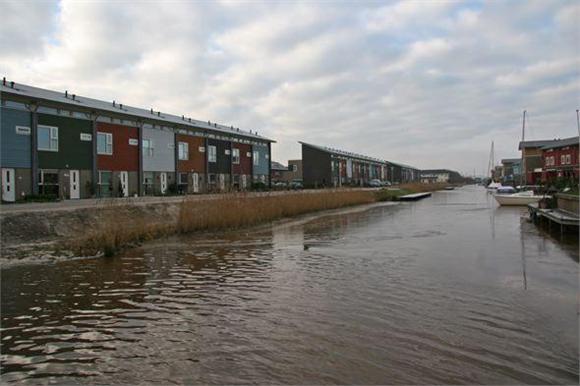 Drachtstervaart, a channel on Drachten, Friesland 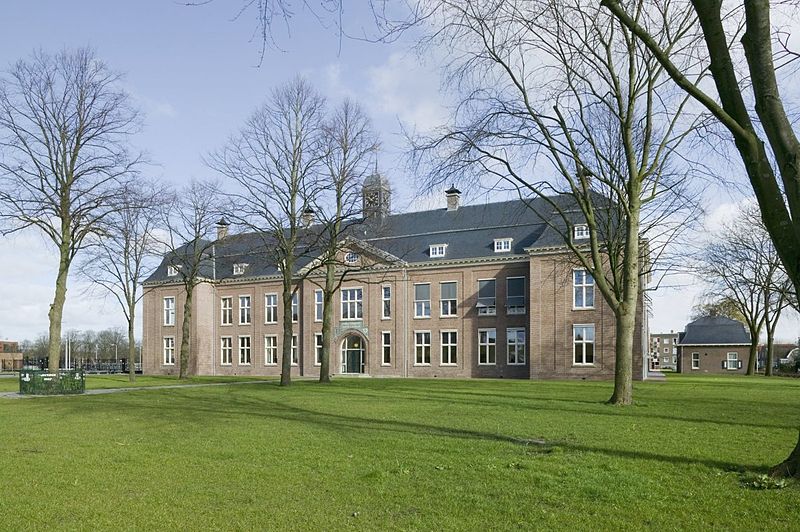 College in Drachten , where the Frisian Free State was proclaimed 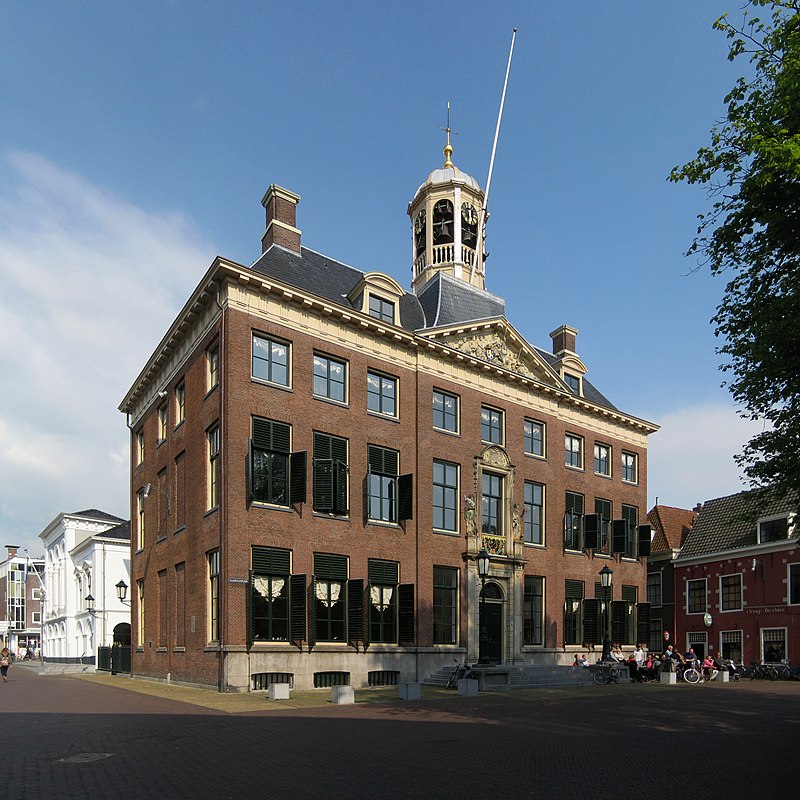 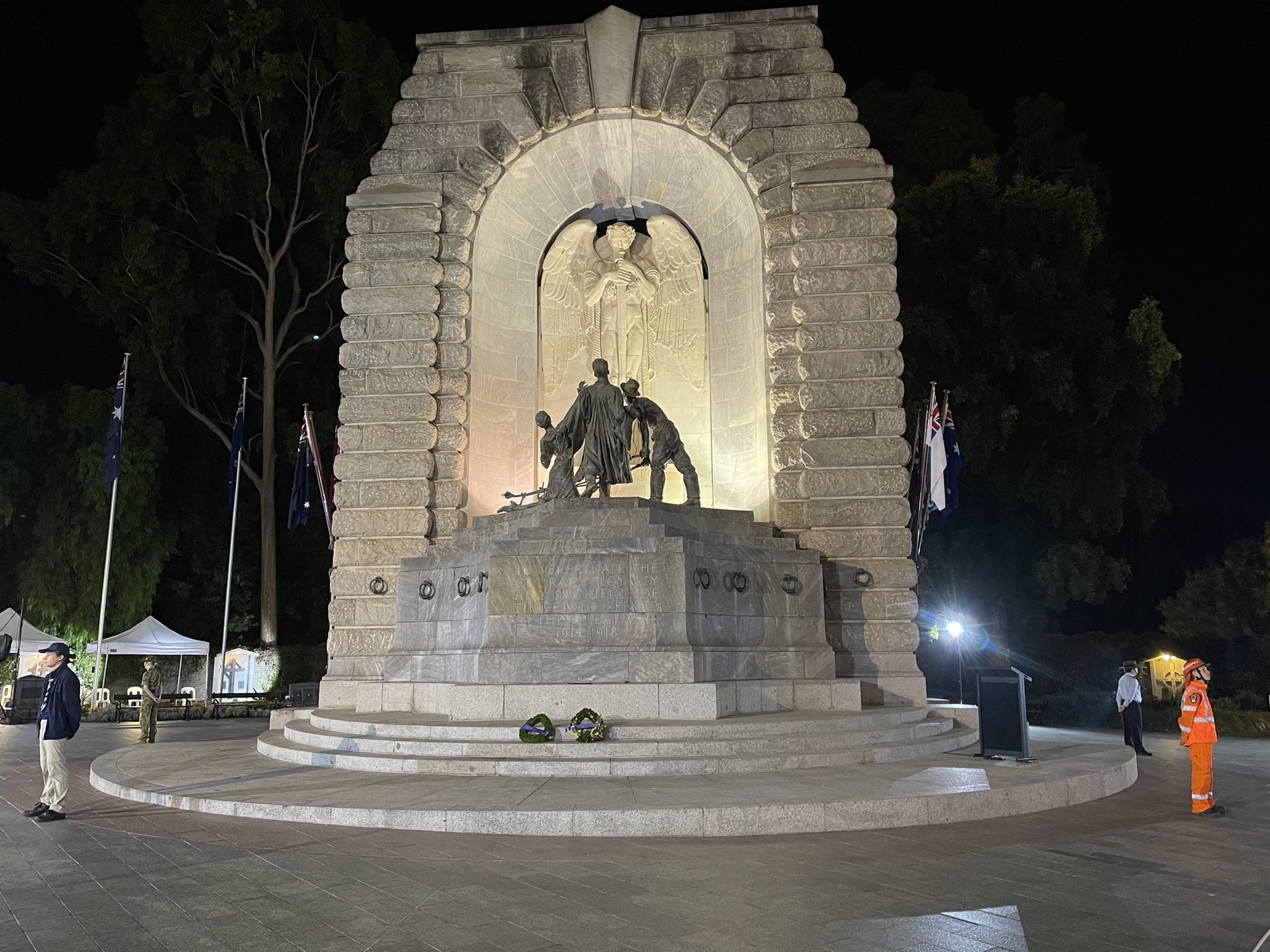 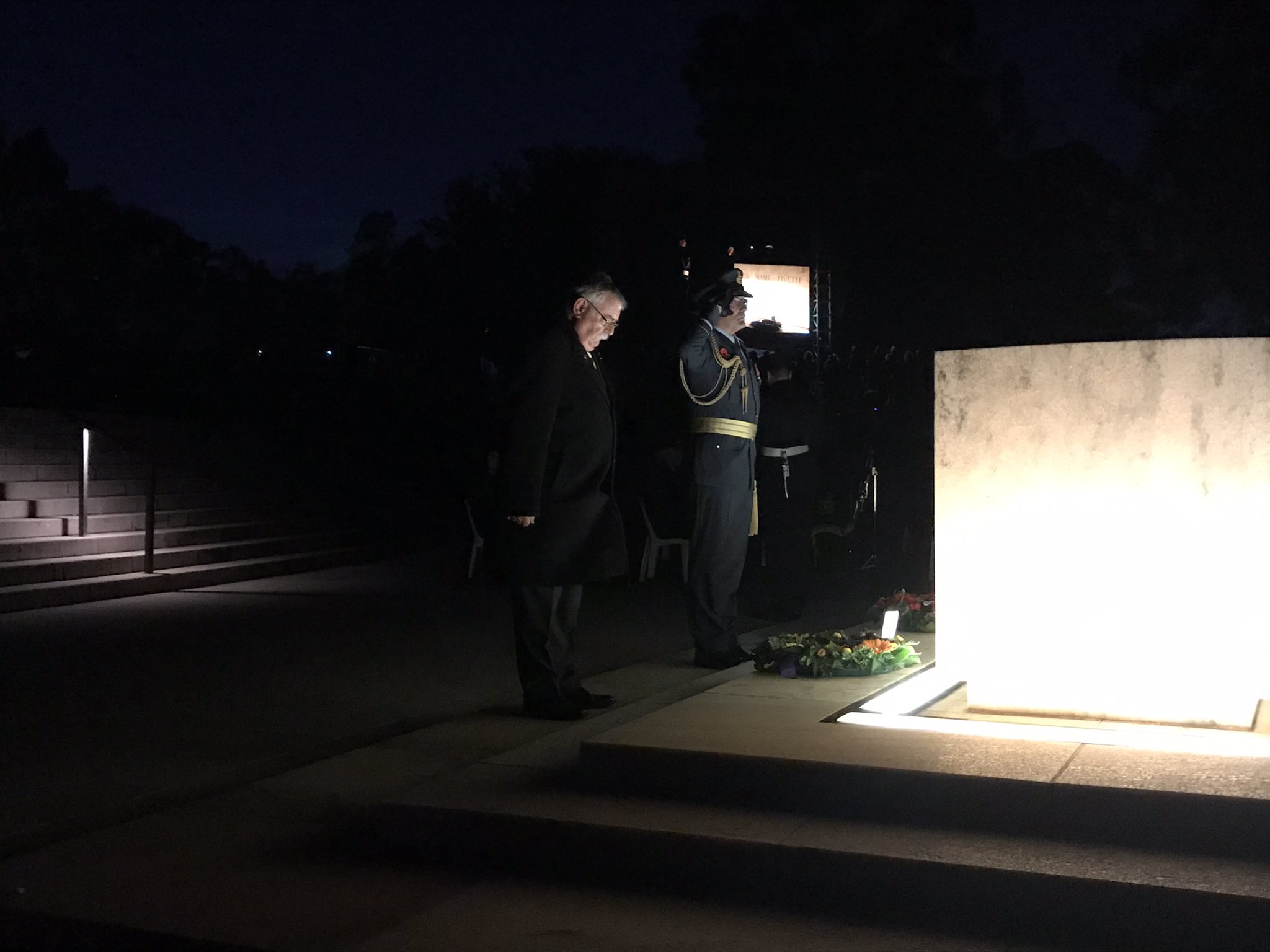 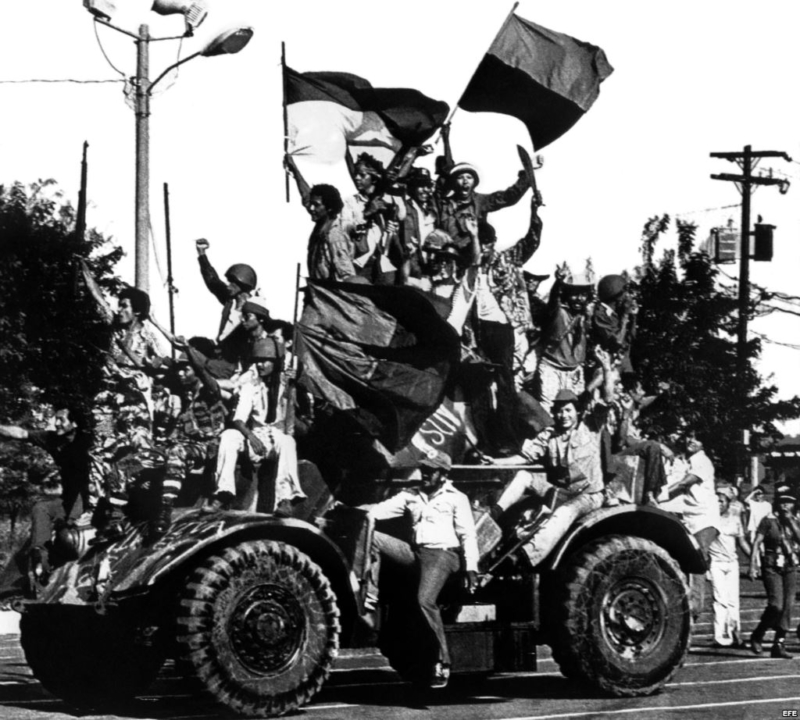 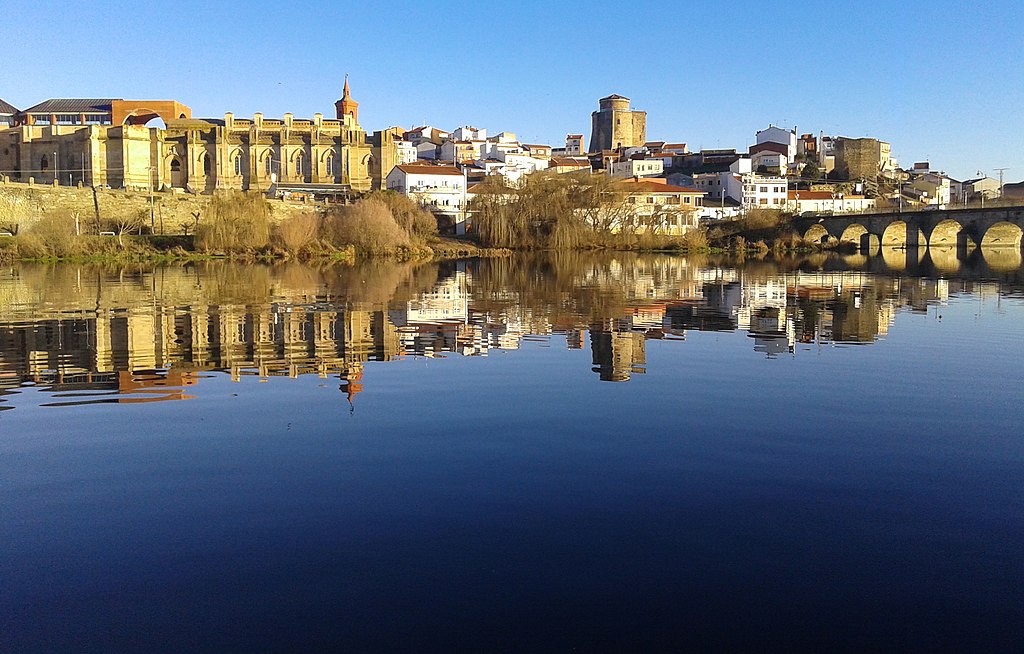 Alba de Tormes, the residence of Cayetano Martínez de Irujo, king of Extremadura before Doomsday, and the northernmost city of the Kingdom 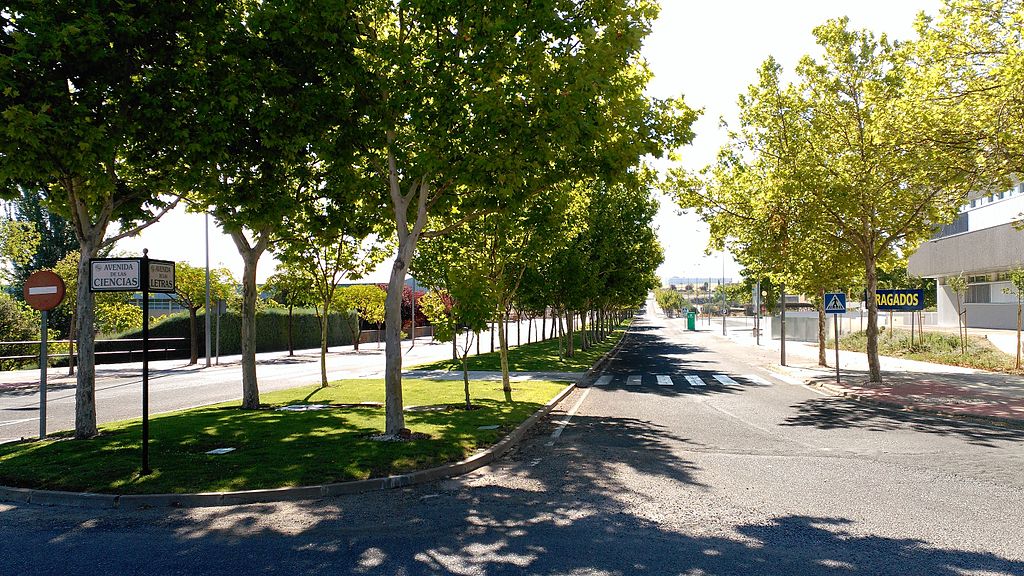