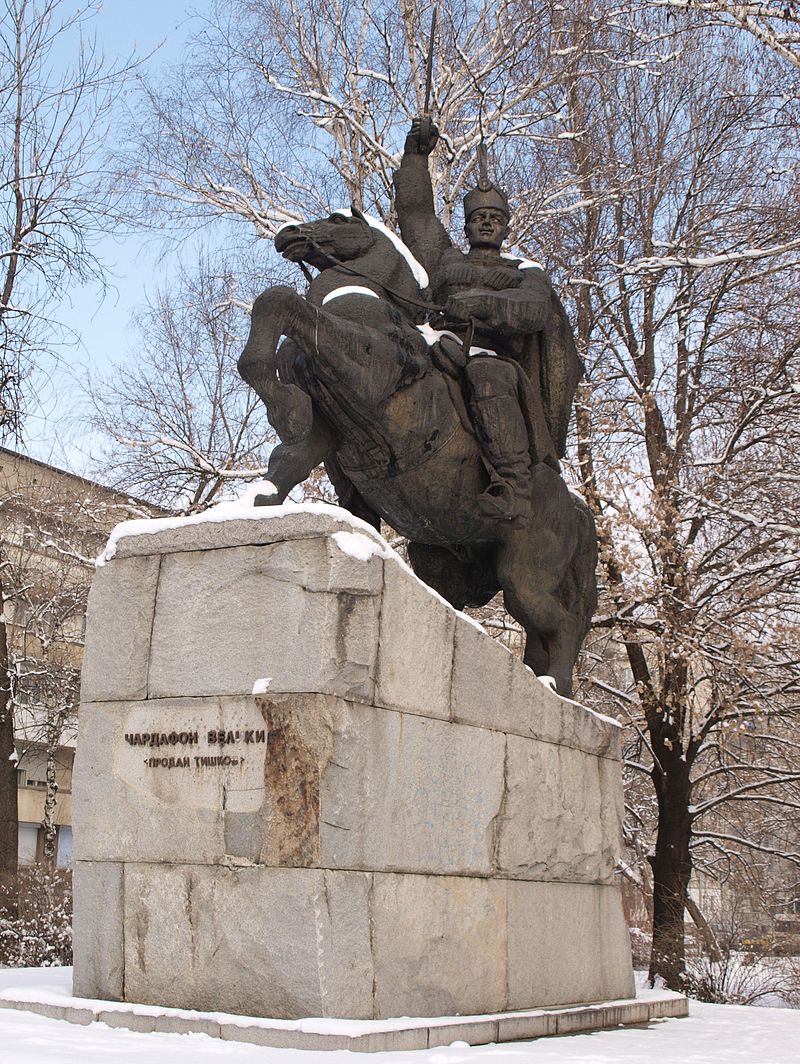 The monument of the Bulgarian revolutioneer and military leader Chardafon The Great (Prodan Tishkov) in Gabrovo, Rhodope.

The Celtic Alliance takes its roots directly after the nuclear attacks of the Cold War, when the Republic of Eire and the Northern Ireland Counties agreed to co-operate after Belfast was destroyed, bringing unrest to the area. Within the next few weeks the Co-operative government had determined that almost all other nations in Europe had been destroyed, exceptions coming from radio signals from Lewis Island, Scotland, where they came into contact with what effectively was the de facto government of the United Kingdom in the form of five Parliament members who had been on the island. 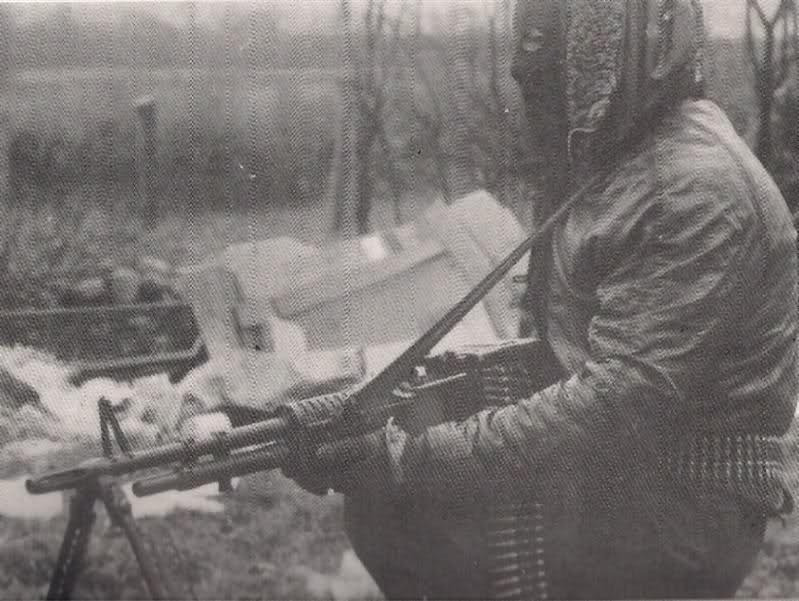 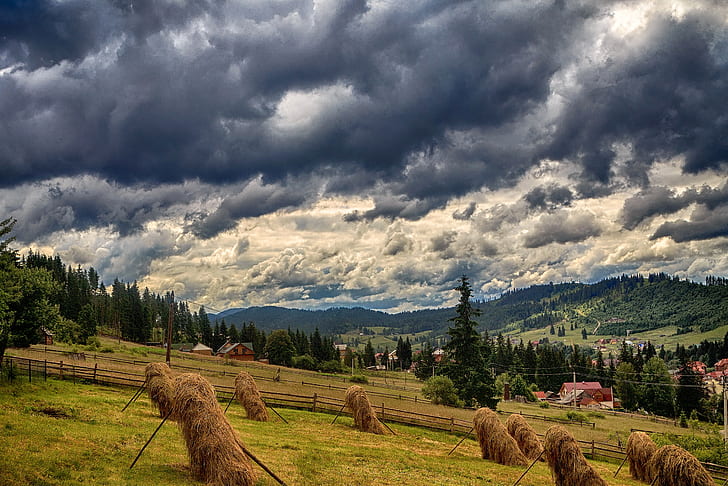 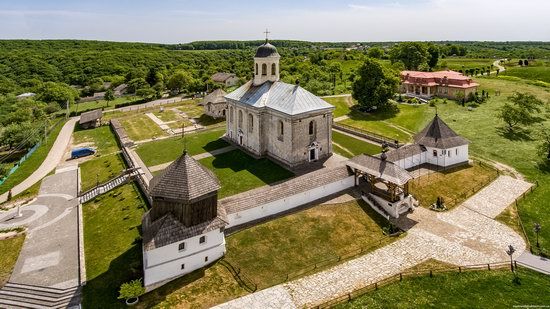 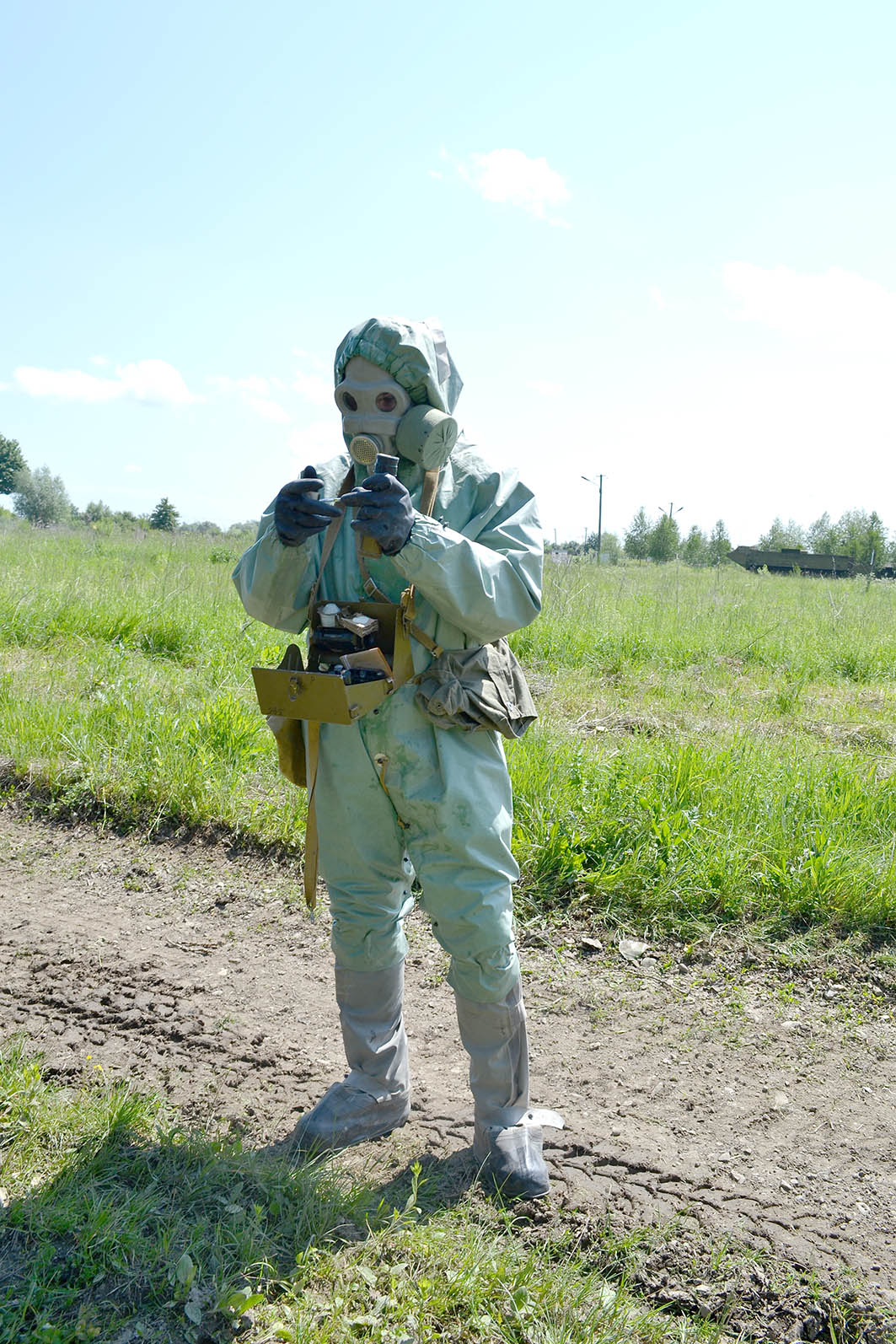 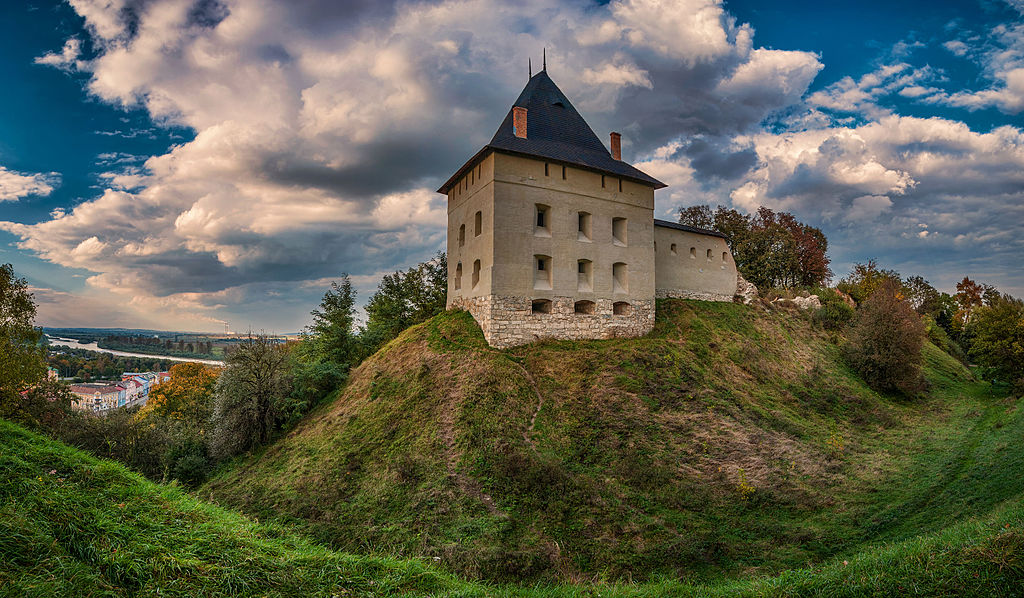 Remnants of fortification of the Starosta Castle. Halych, Galician Federation 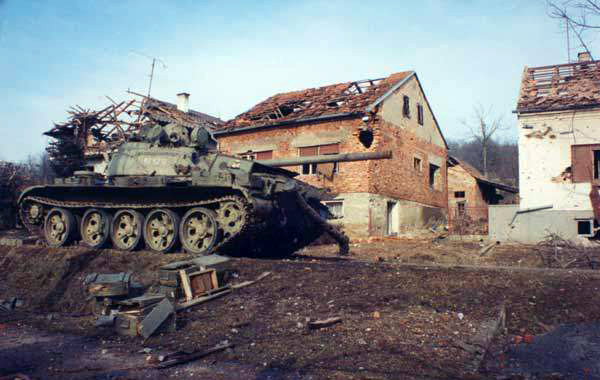 A T-55 serbian tank destroyed on Croatia, during the Second Yugoslav War 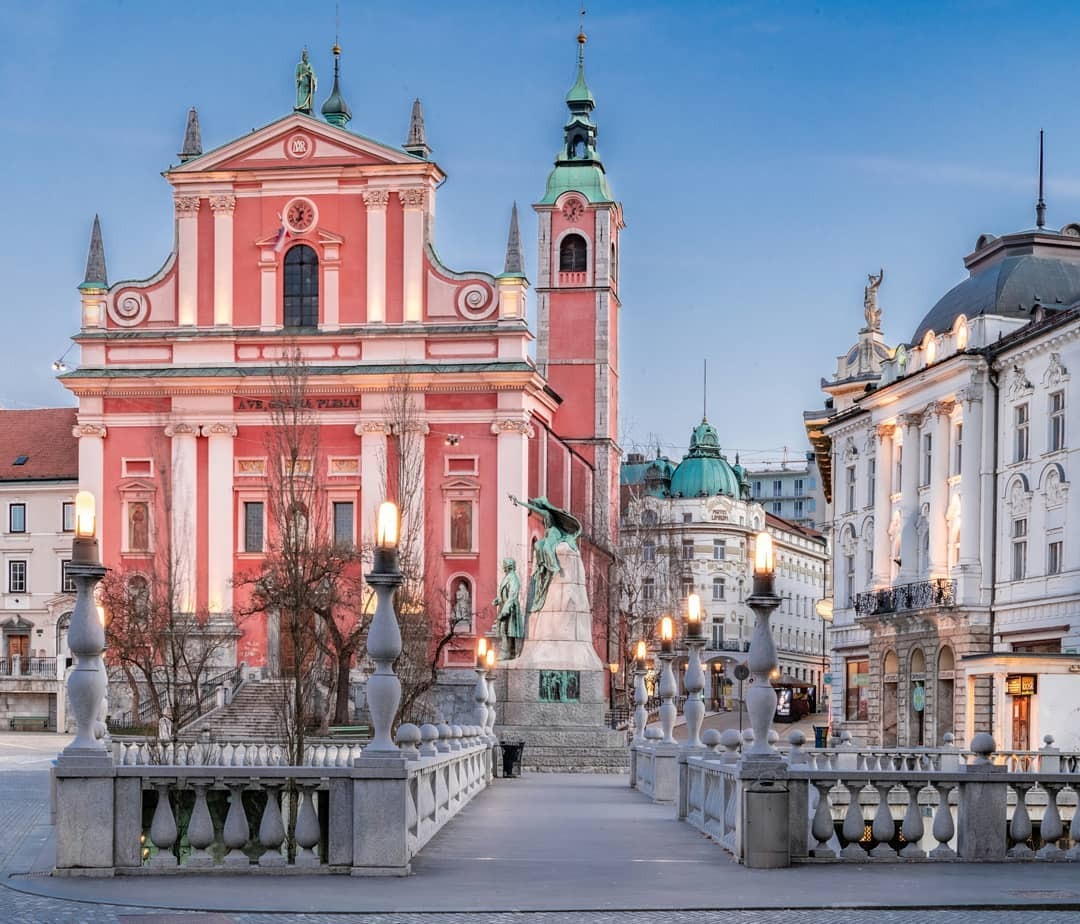 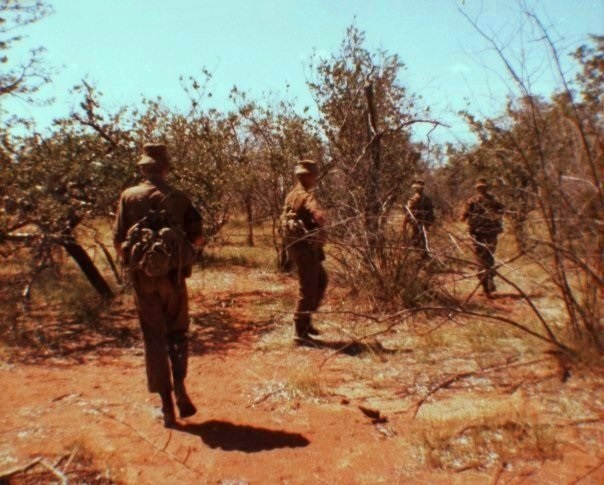 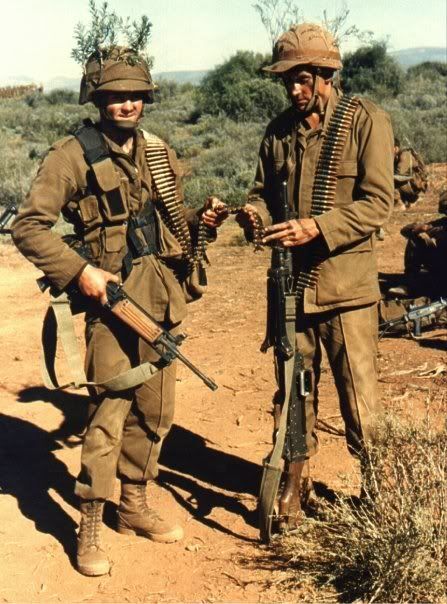 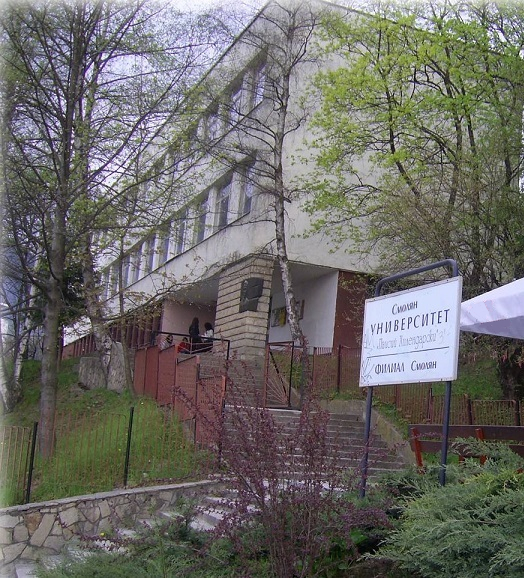 Traffic in the U.S -Mexico border as American refugees pour into the south after Doomsday. 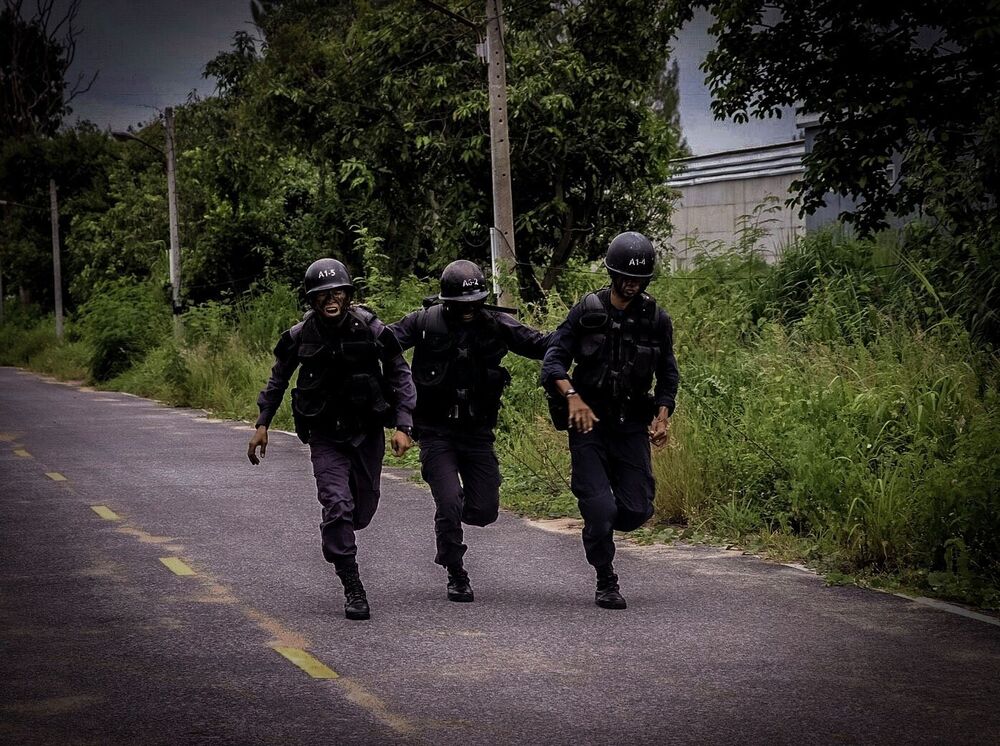 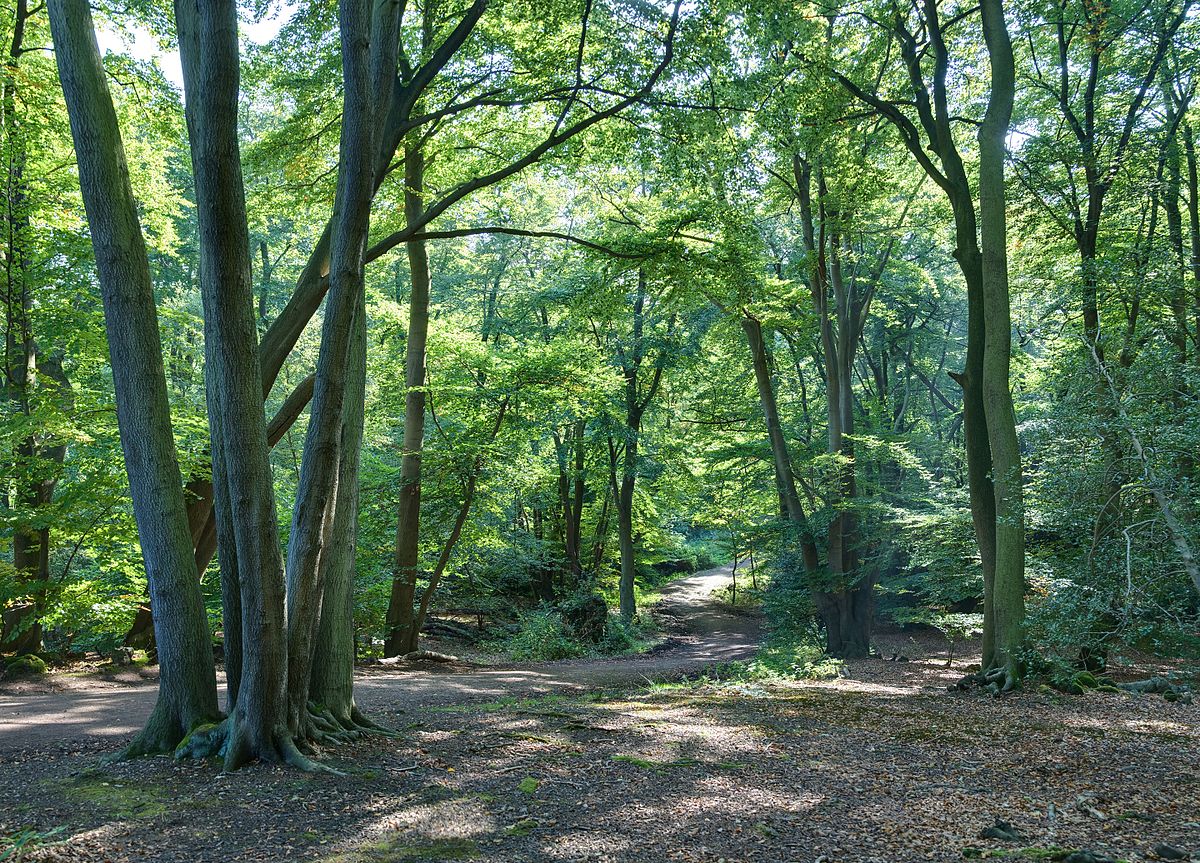 Forest on the outskirks of London at the Present Day, near the M25 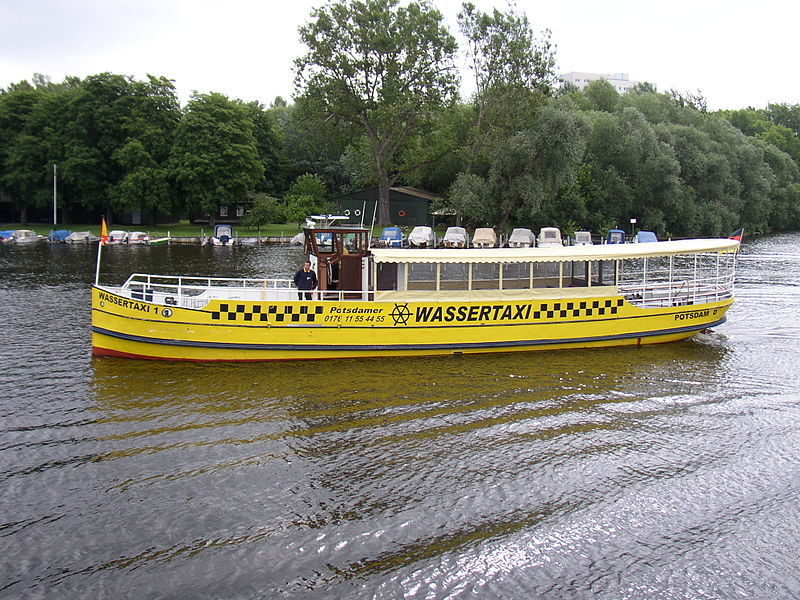 Watertaxi on the Spree River, near Postdam, Prussia, This transport has been used since DD with woodgas to cross people and as a training for the Prussian Navy after they captured the West Polish naval bases on Pomerania with old ORP ships which were salvaged from Gdynia and Szczecin 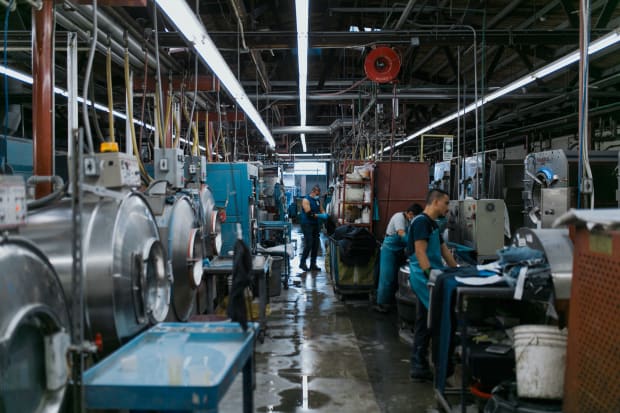 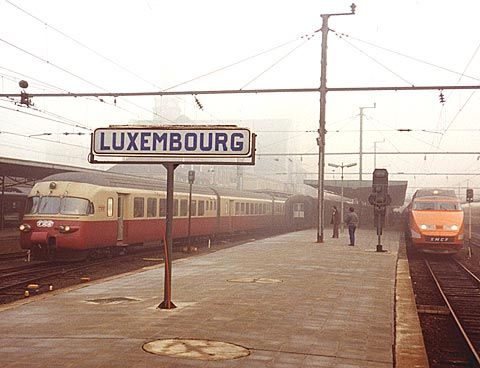 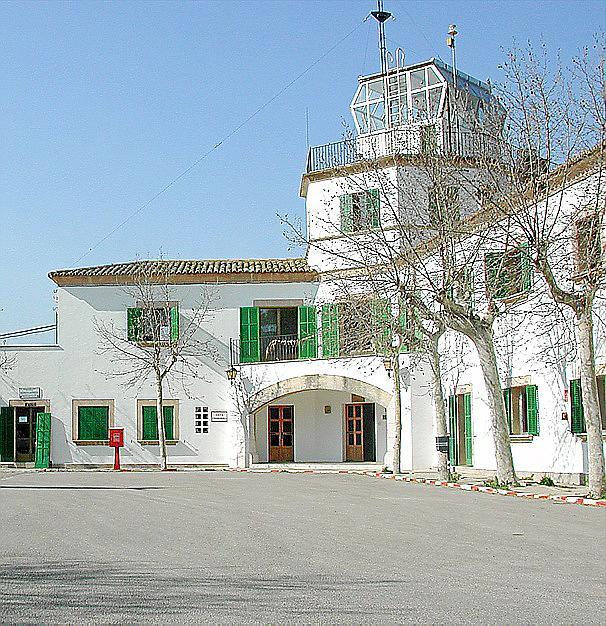 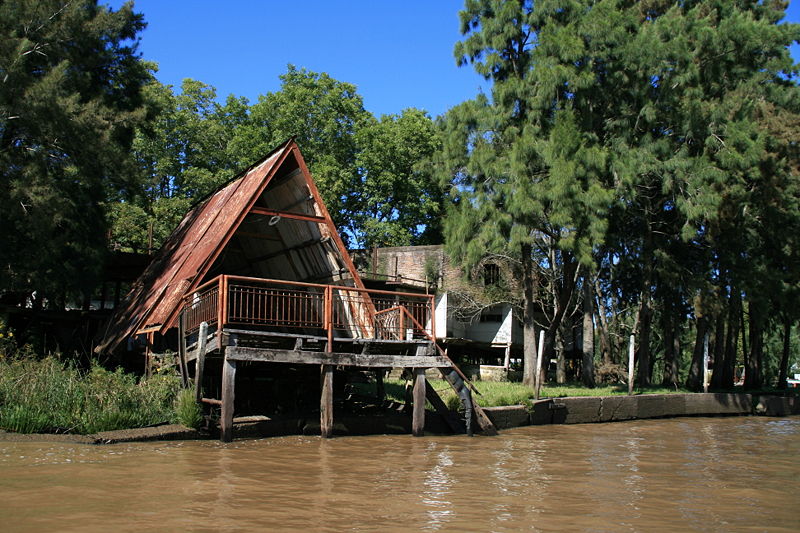 Typical house on stilts in Tigre, Buenos Aires, Argentina/RUAS (Lower Paraná Delta)
Last edited: Wednesday at 2:24 AM
You must log in or register to reply here.
Top
Share:
Share
Top