Gillan1220 said:
So the country is known as Transylvania? Ok I'll correct that.
Click to expand...

Some of the pre-DD West German Marine boats that survived Doomsday, now repaired for the North German Marine, or became floating houses for refugees after Doomsday. 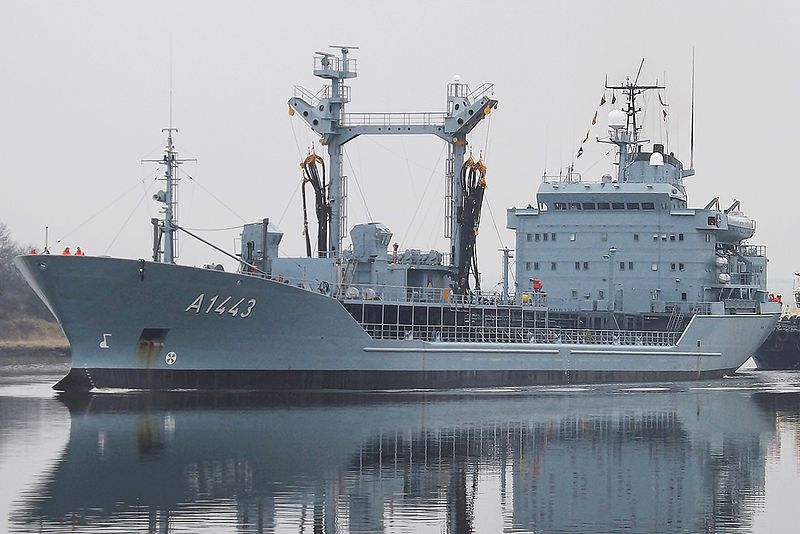 A1443 FGS Rhön, a type 704A Rhön class tanker / fleet replenishment oiler of the North German Navy. Being housed in Wilhemshaven, North Germany, it survived as a floating gas station for the survivors there. 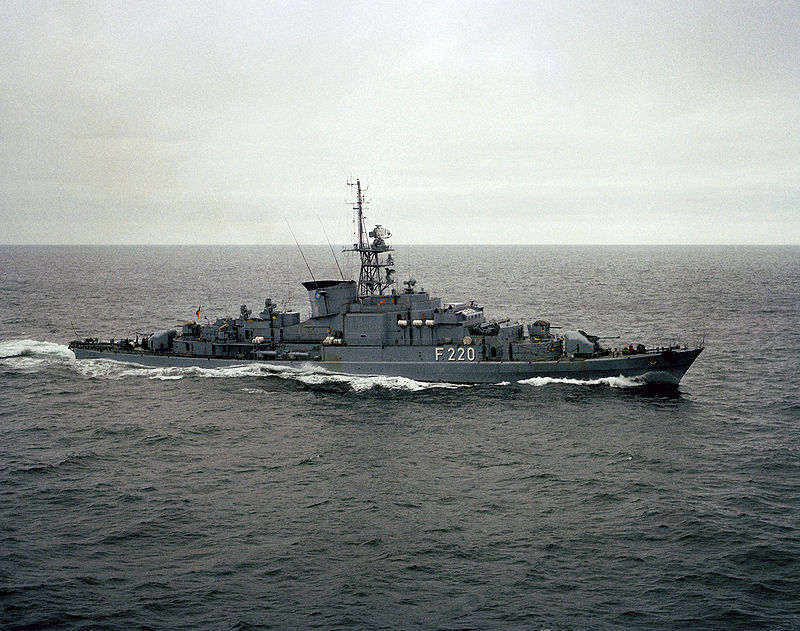 A starboard bow view of the West German frigate Köln (F 220) underway in 1984, patrolling the waters of the North Sea. In 2005, it was renamed as the North Germany frigate Helmut Kohl (F 220), in honour to the former West Germany president that survived Doomsday and was a governor of the survivor country. 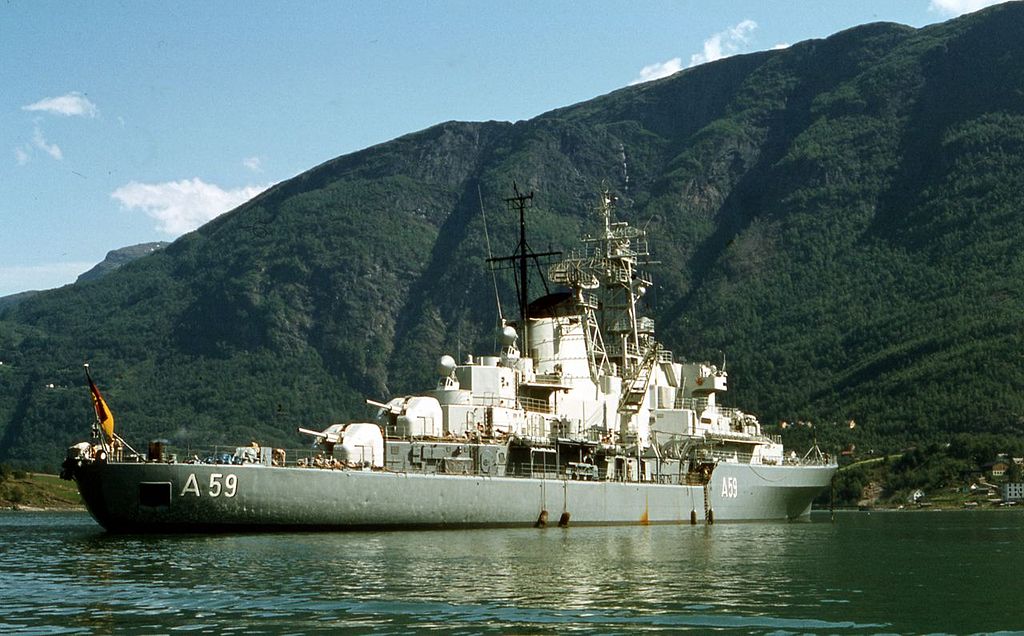 Former West German training boat of the Bundesmarine, the Deutschland (A 59) at anchor in Lustrafjord near Skjolden, Norway, in a visit of the North German chancellor Rainer Maaß to Trondheim. It survived Doomsday as was being docked in Flensburg.
Last edited: Jan 14, 2021 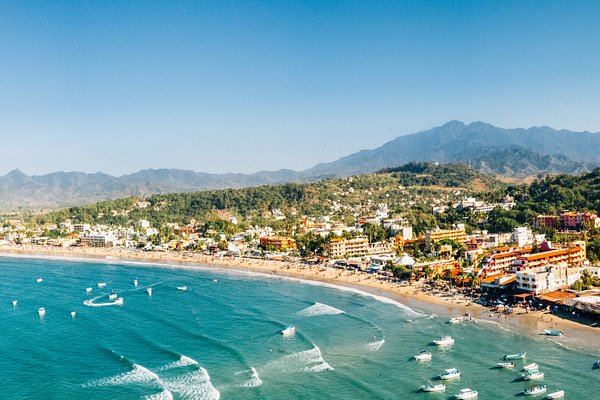 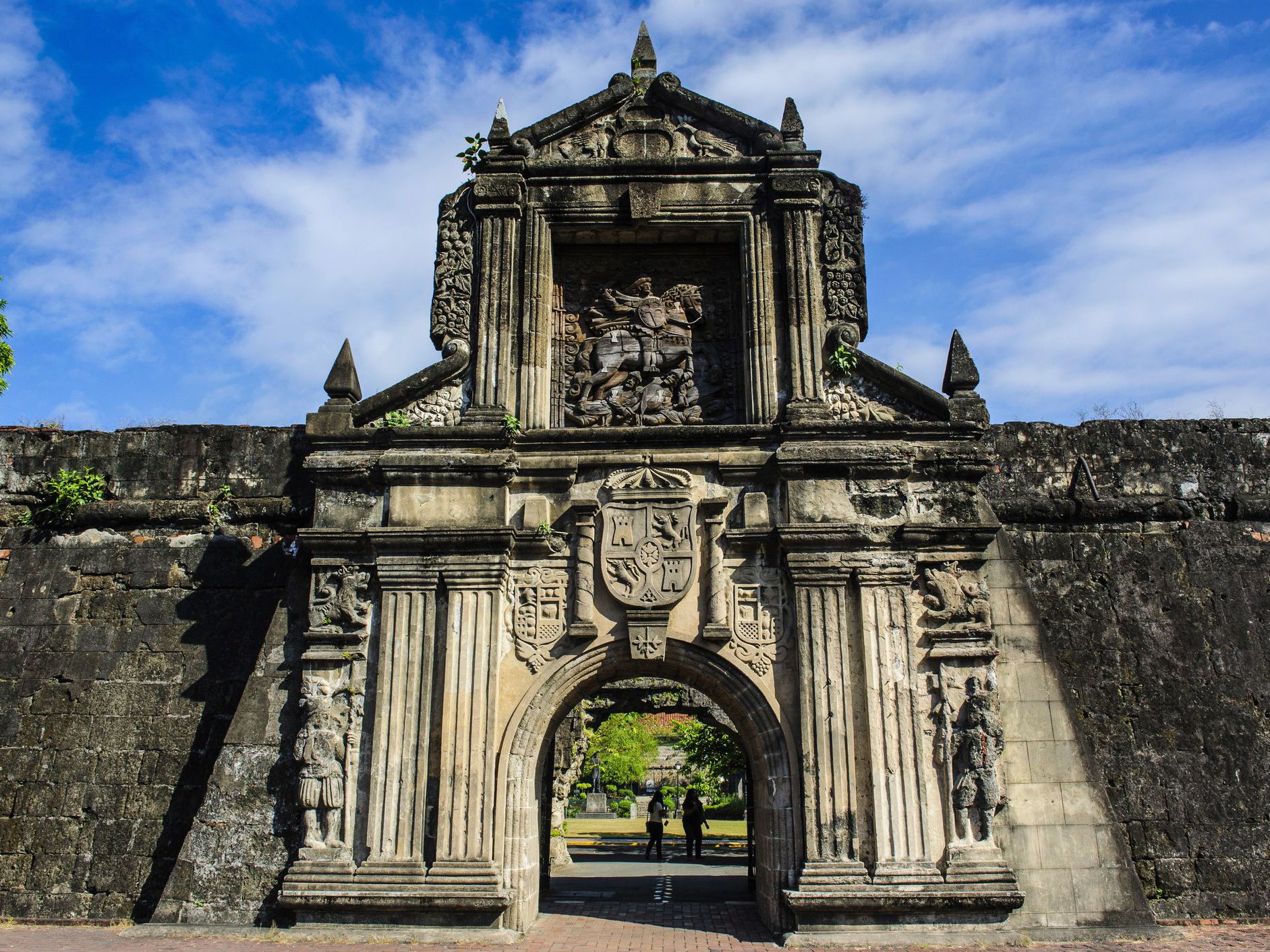 Entrance of Fort Santiago, a Spanish Colonial-era fort within the Walled City (Intramuros) of Manila-NCR, Philippines. 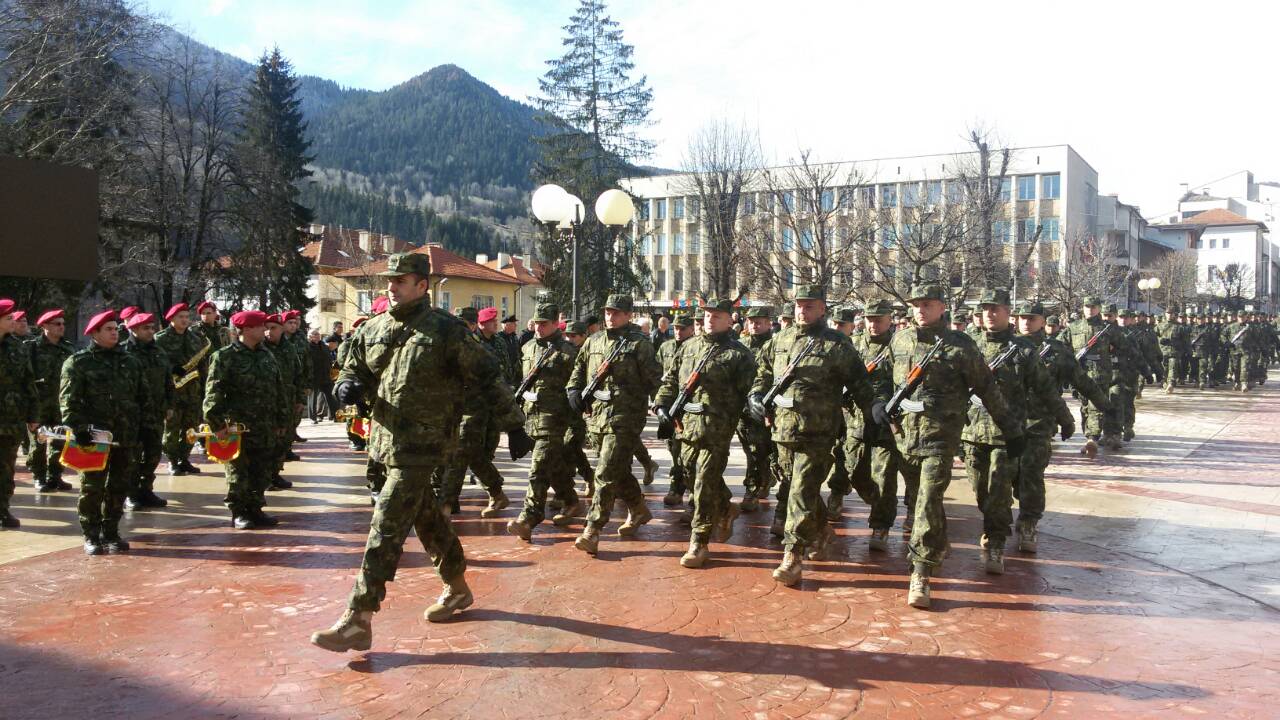 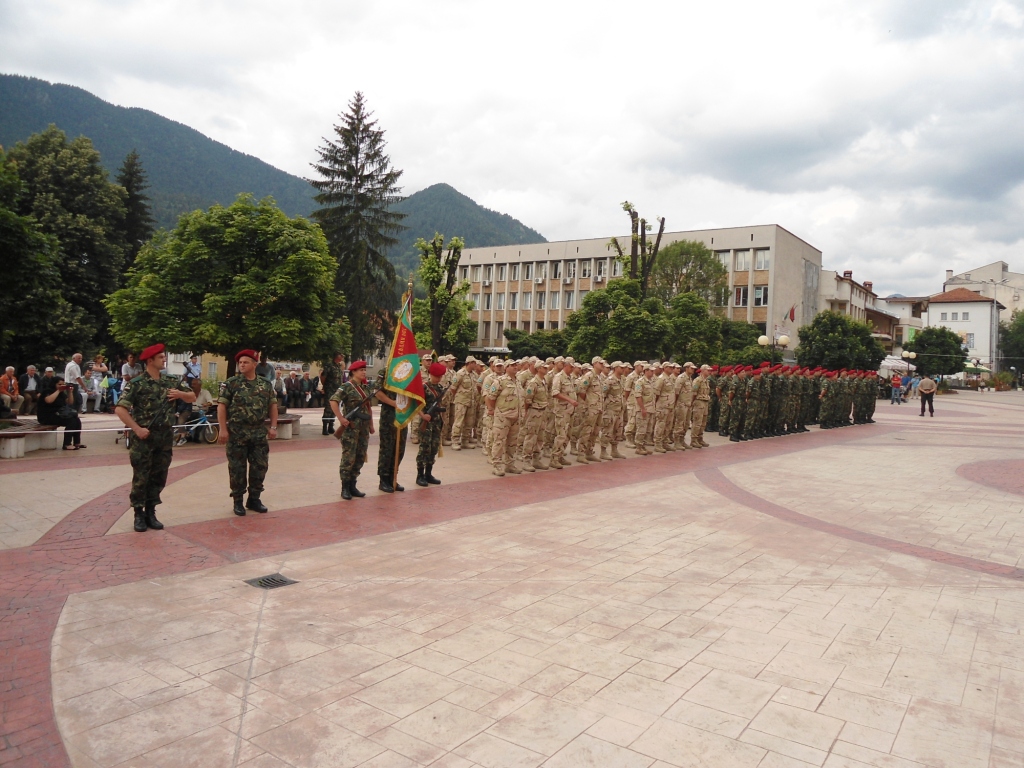 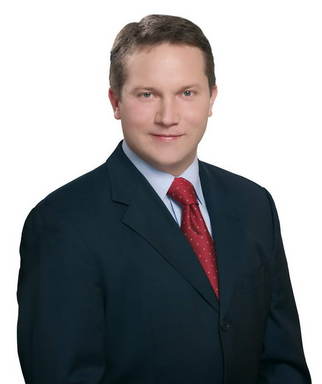 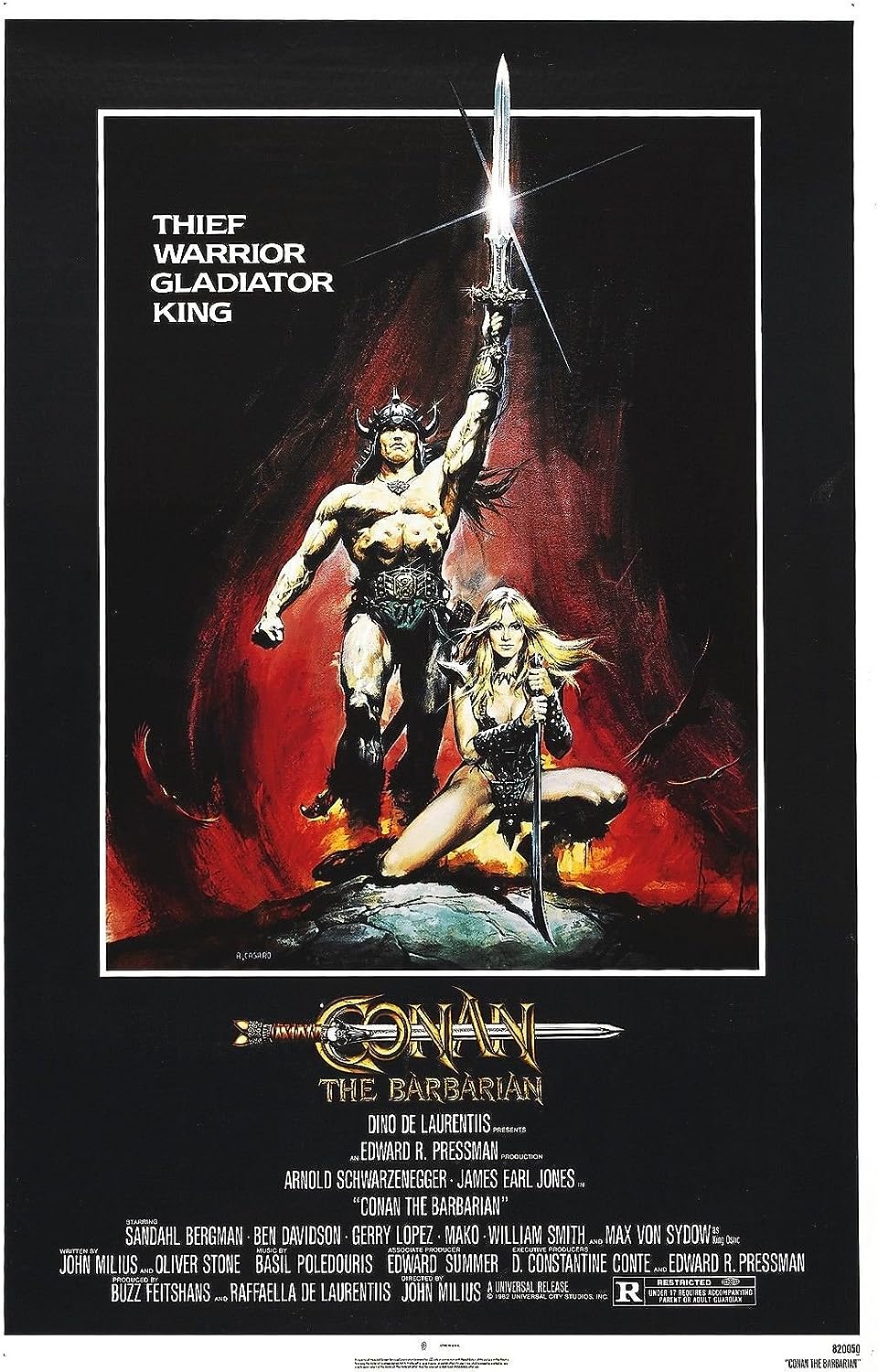 A rare poster of the 1982 fantasy movie, Conan the Barbarian. Such relics are highly prized by collectors who deal in pre-DD items. 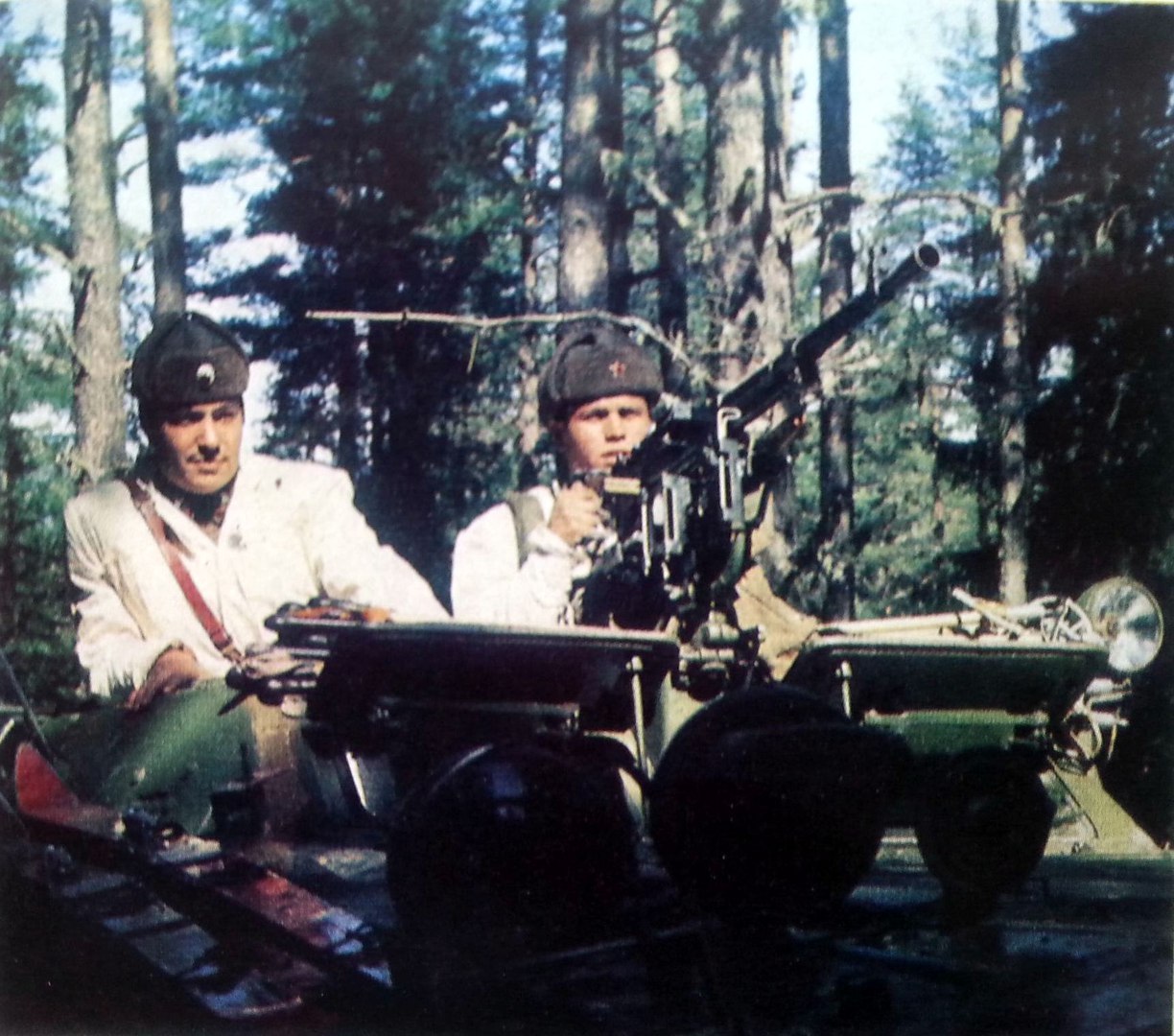 Soldiers of the Vidinite People’s Army on a BRDM-1 armored scout car. 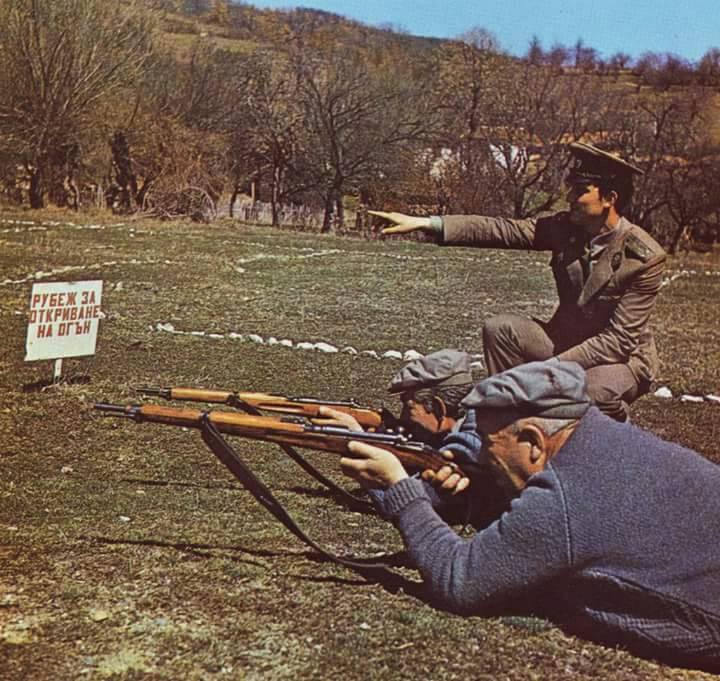 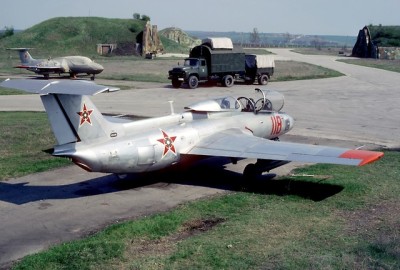 Some vidinite Aero L-29 in Gabrovnitsa Air Base, near Mihaylovgrad, Vidin. (that city was renamed as Montana after the conquest of Vidin by Rhodope) Some of those planes, which were repaired after Doomsday with help of scrapped metal and scavanged materials, had been destroyed after the war with Rhodope, except 2 which were housed at the air base when Rhodope caught it. 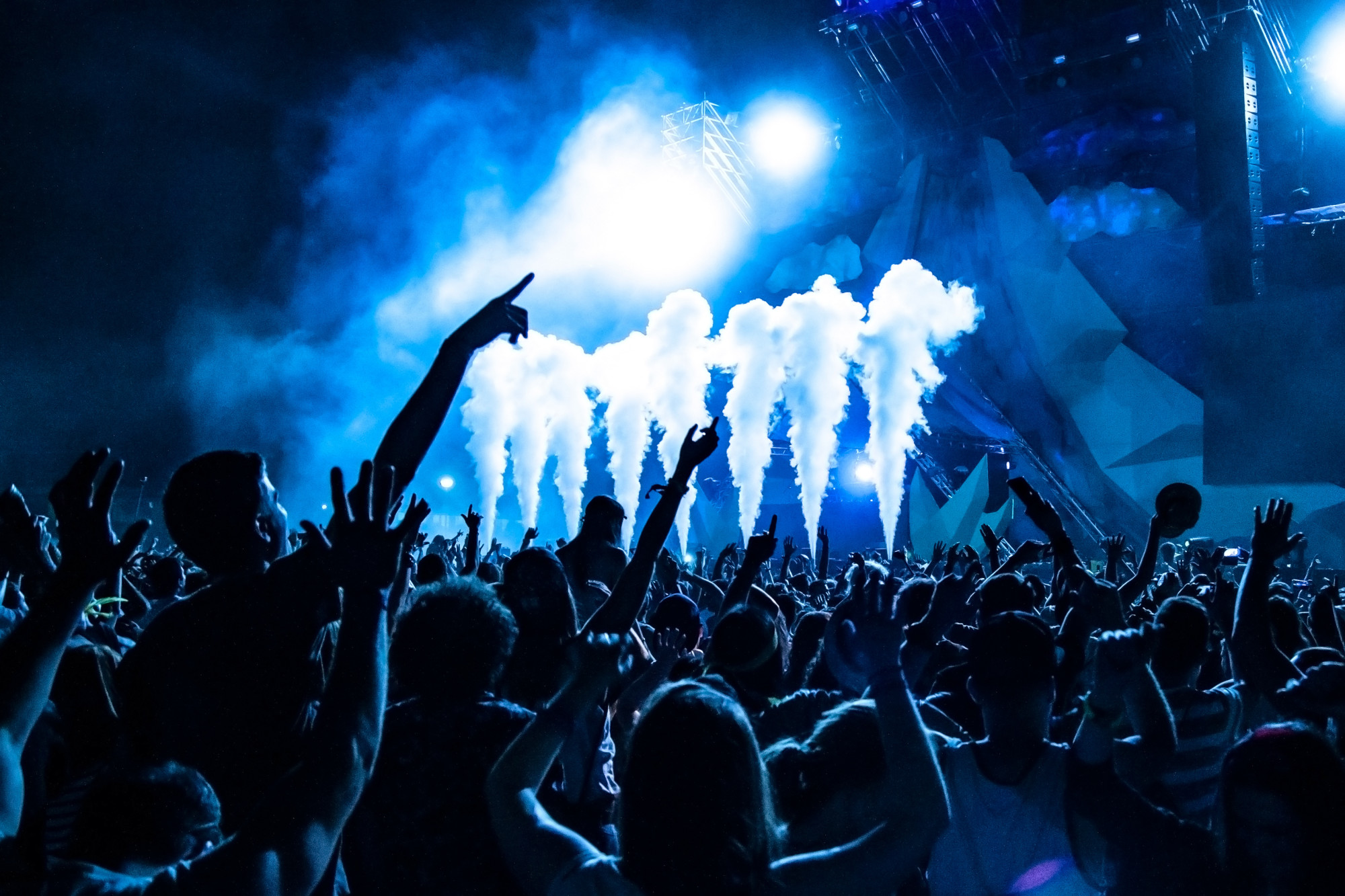 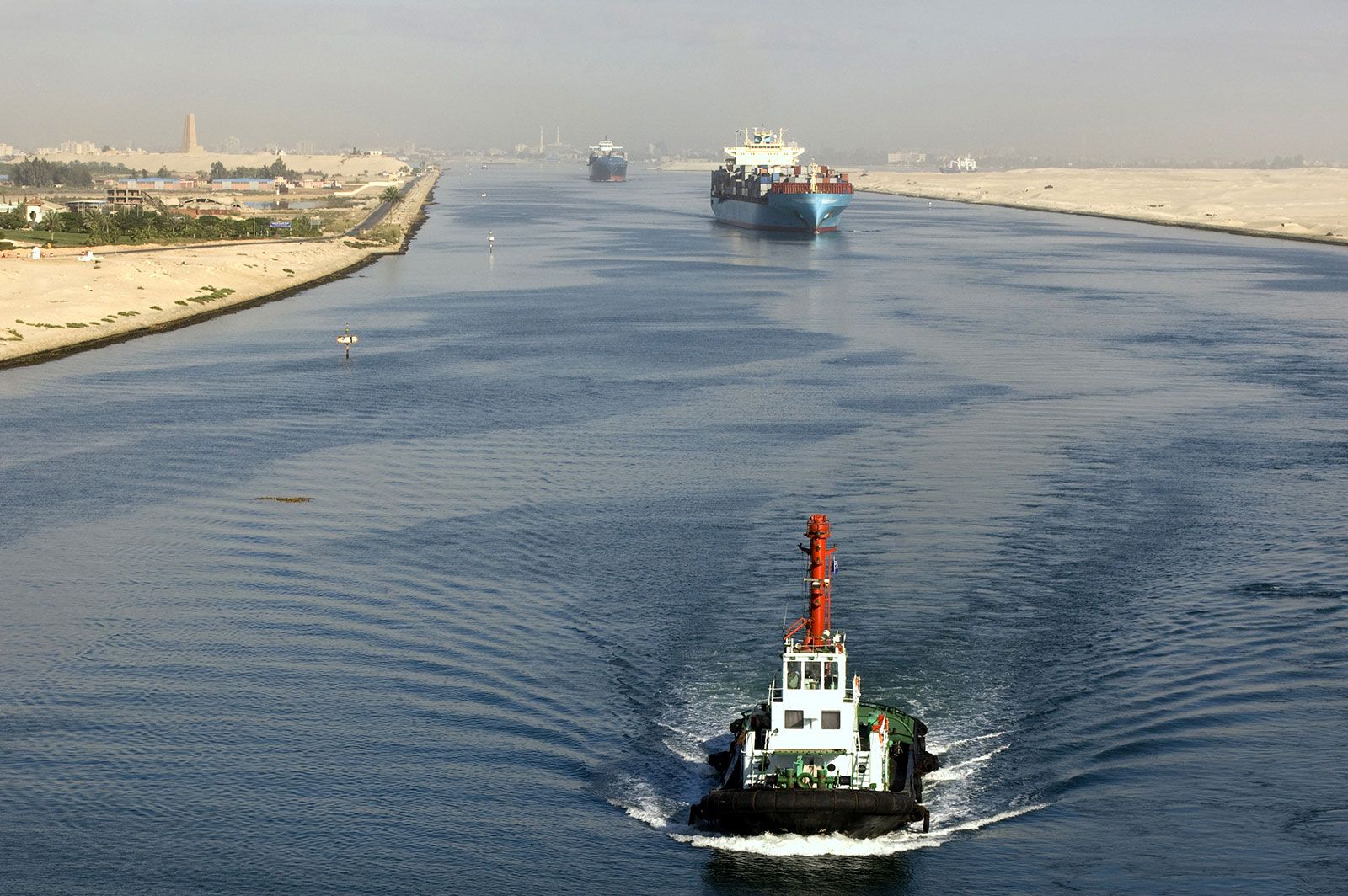 The Suez Canal in present day. 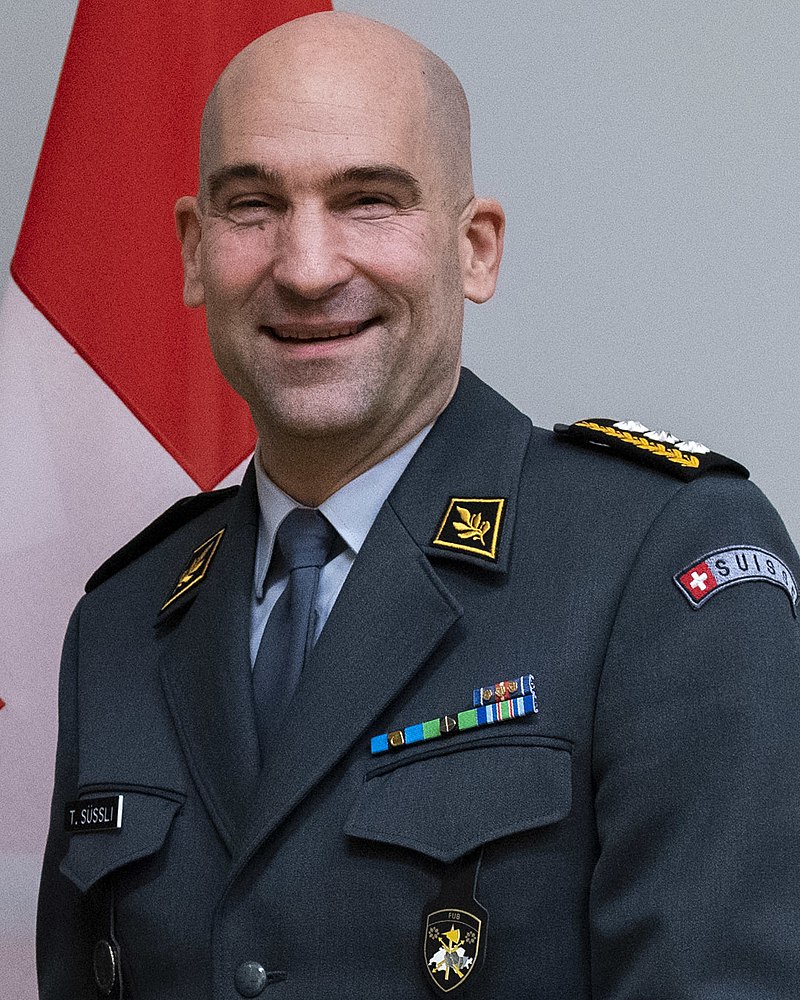 Thomas Süssli, chief of the Alpine Armed Forces since 2020 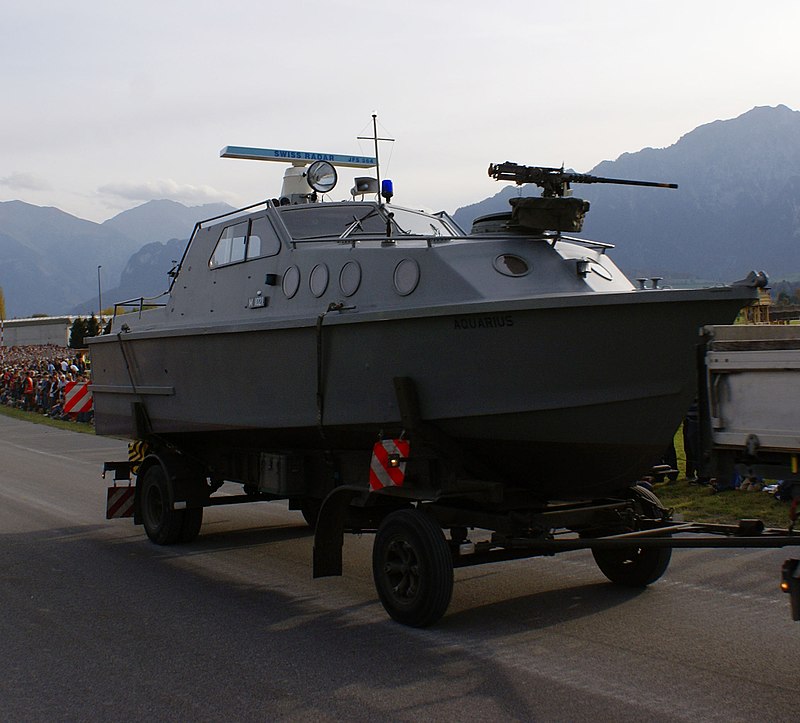 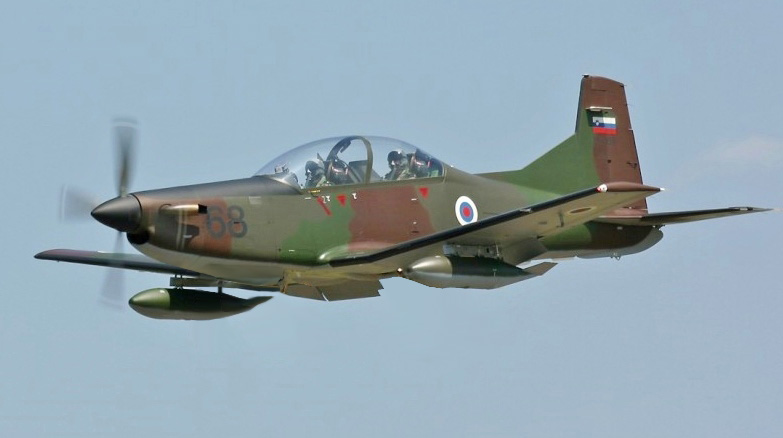 Pilatus PC9 of the Slovenian Armed Forces. This plane has been created in 1995, and it´s being used by the Alpine Confederation, Slovenia, the Kingdom of Macedonia, Greece and Turkey. 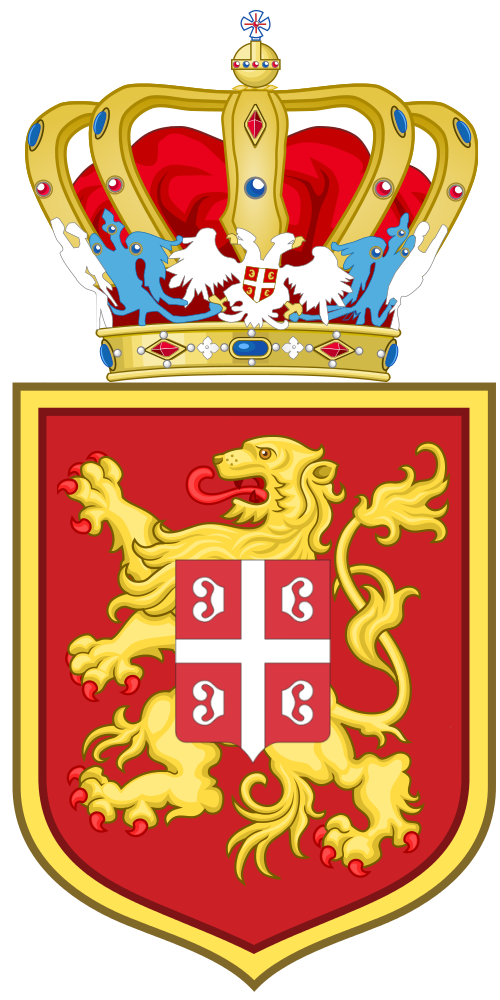 Coat of arms of the Kingdom of Macedonia 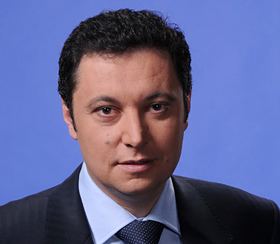