PLA Second Artillery Corps Donfeng 5 (DF-5/CSS-4) ballistic missiles. At the time of Doomsday, these were the most advanced and capable of China's nuclear arsenal. 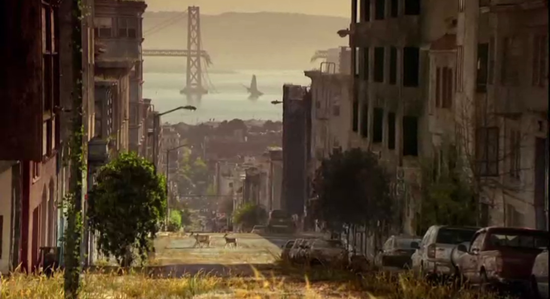 Ruins of San Francisco in 1989. The ruined city was further damaged during the 1989 Loma Prieta earthquake. 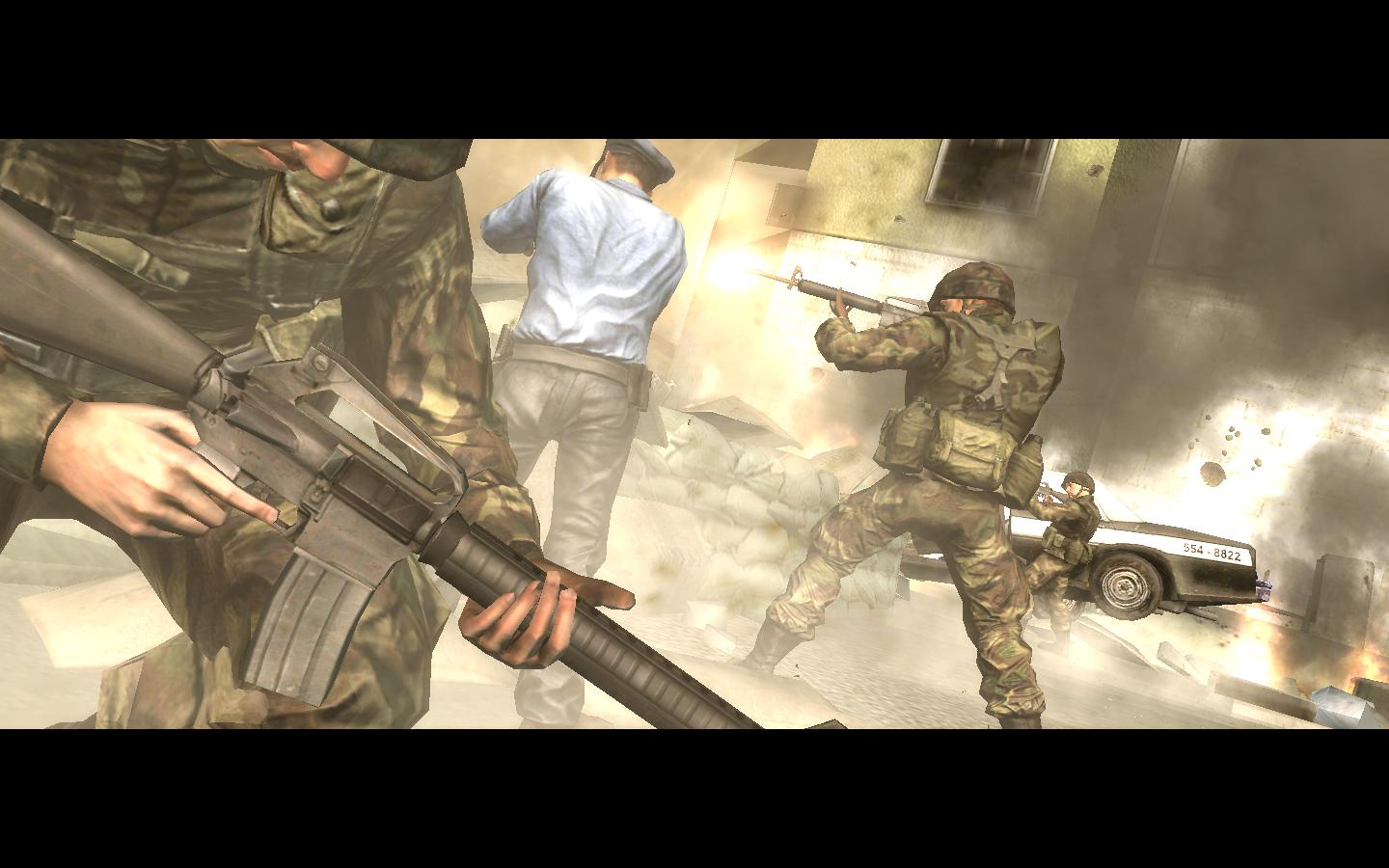 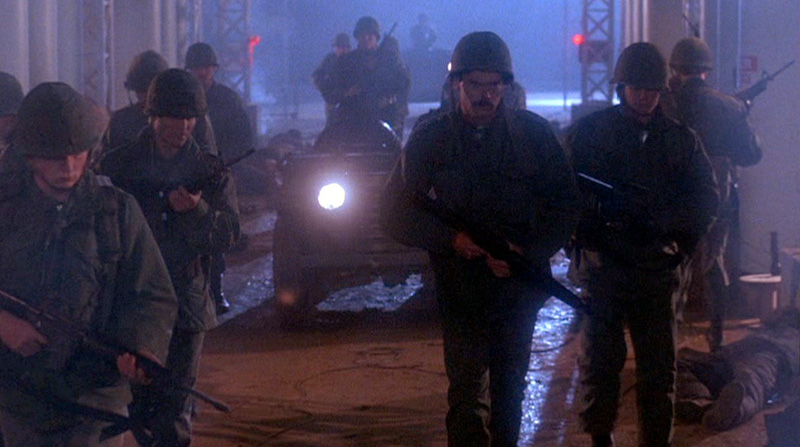 Venice was one of the Italian cities that was fortunate to survive DD, and now is one of the most popular tourist sites on Earth. 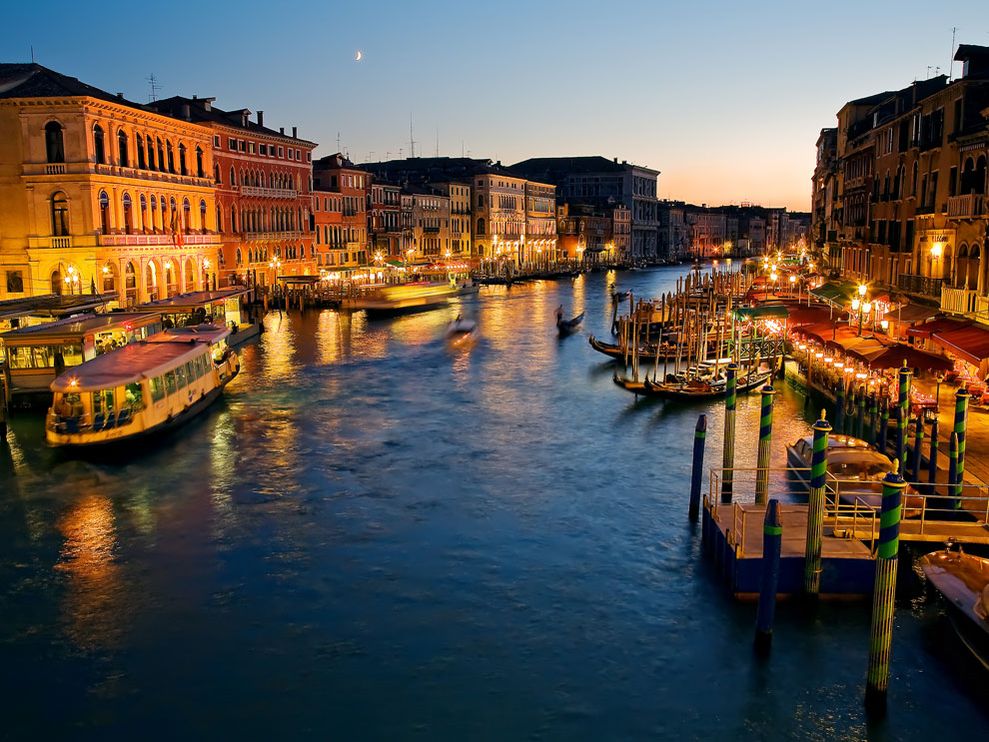 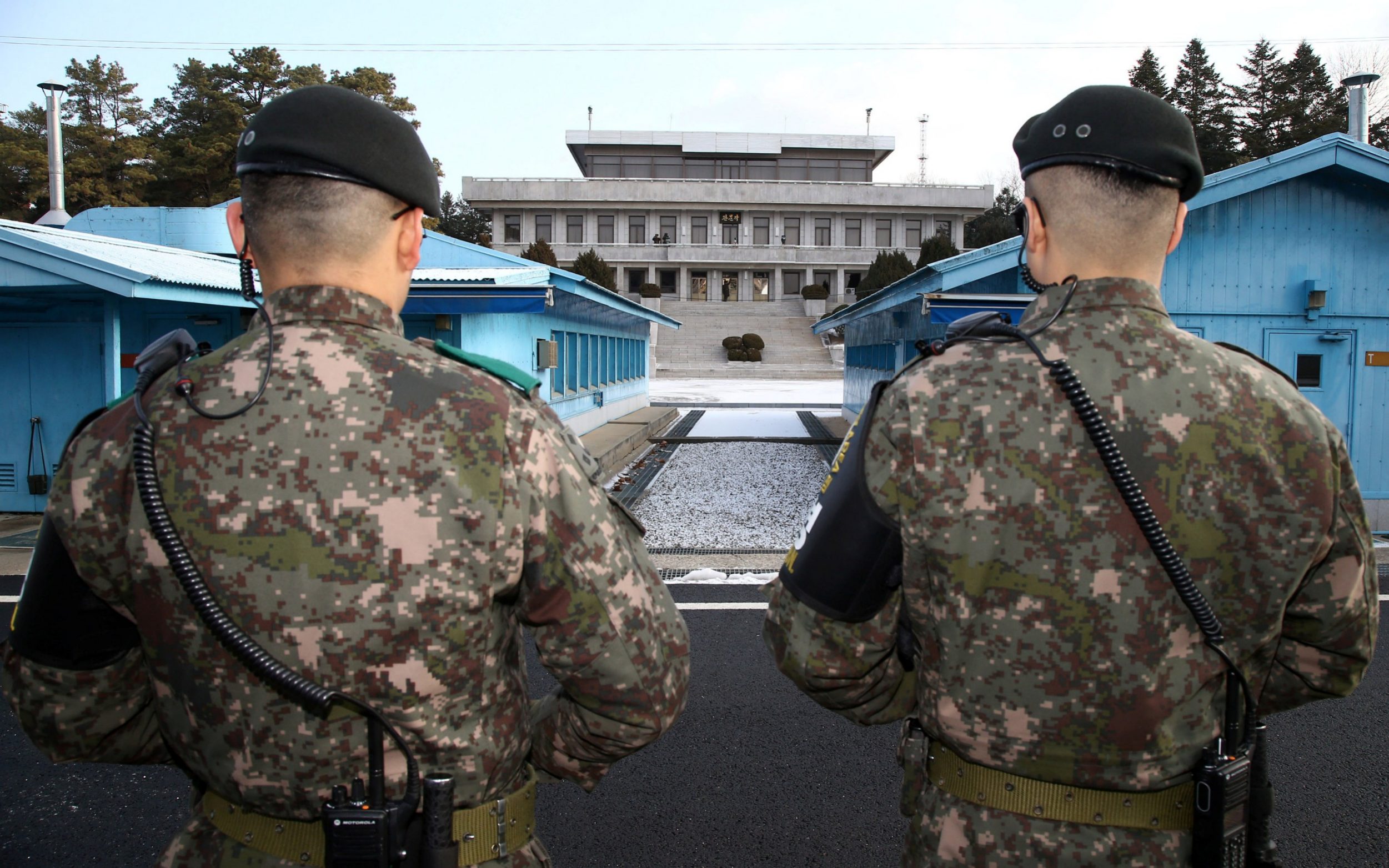 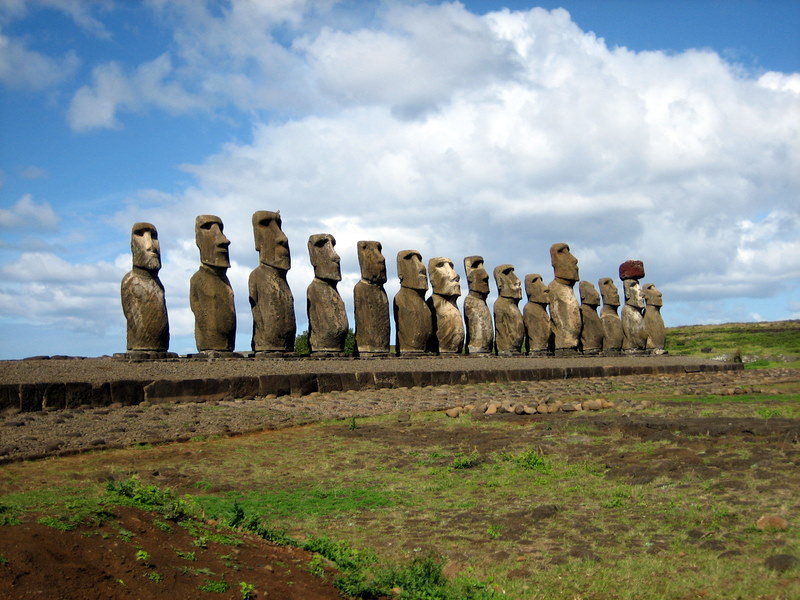 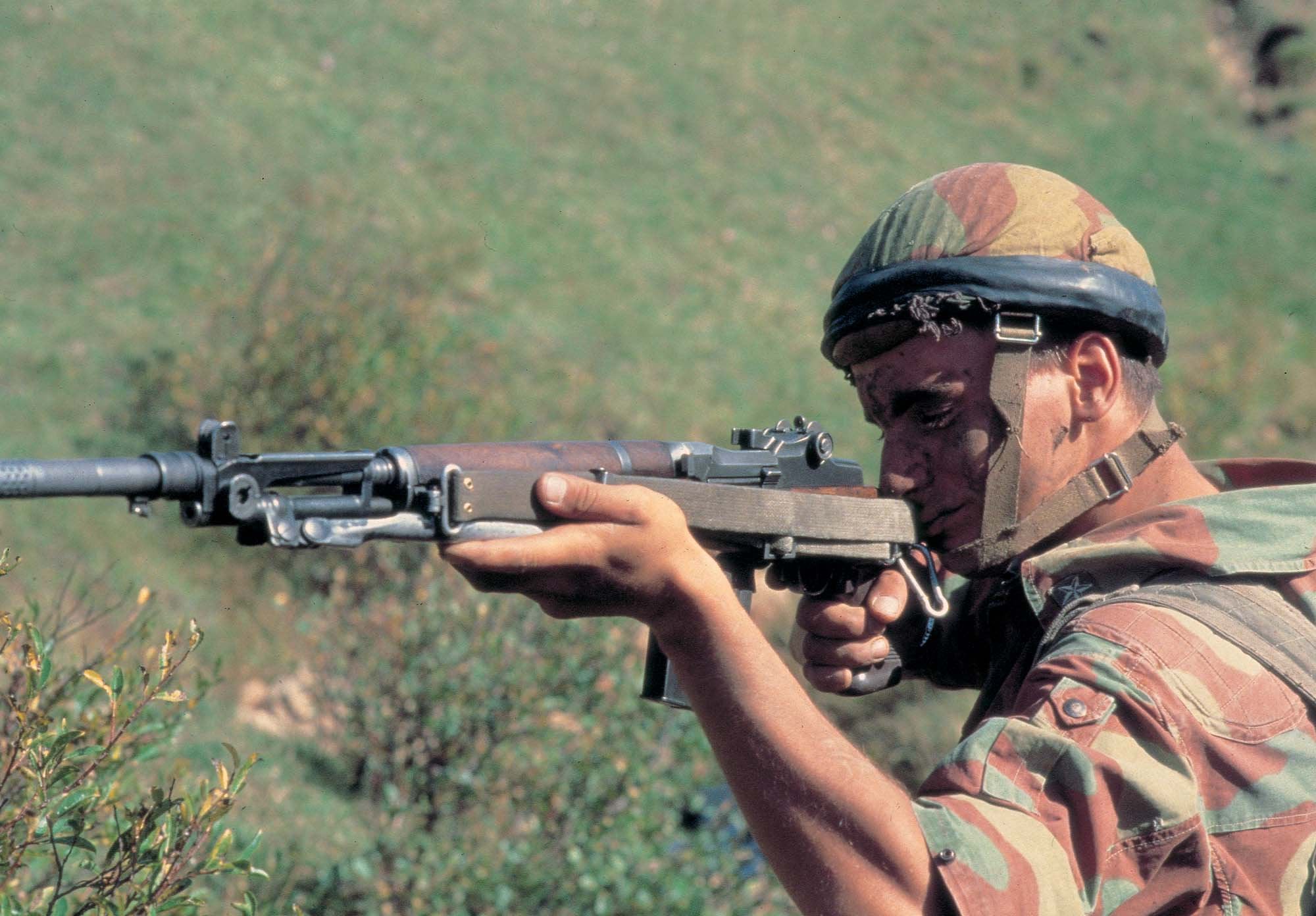 An Italian paratrooper takes aim with his Beretta BM.59 MkII "Ital TA" rifle in the hills of Tuscany, 1987. 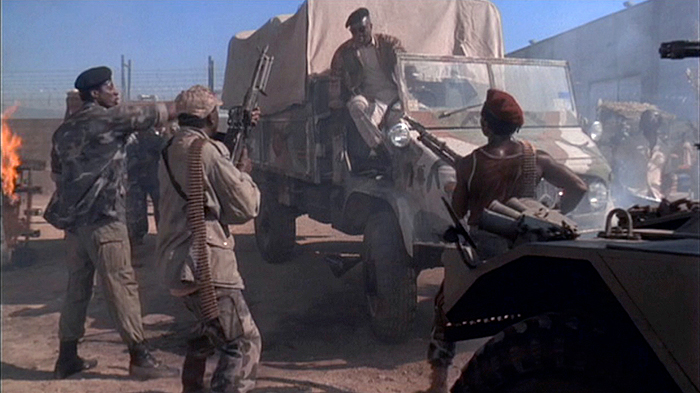 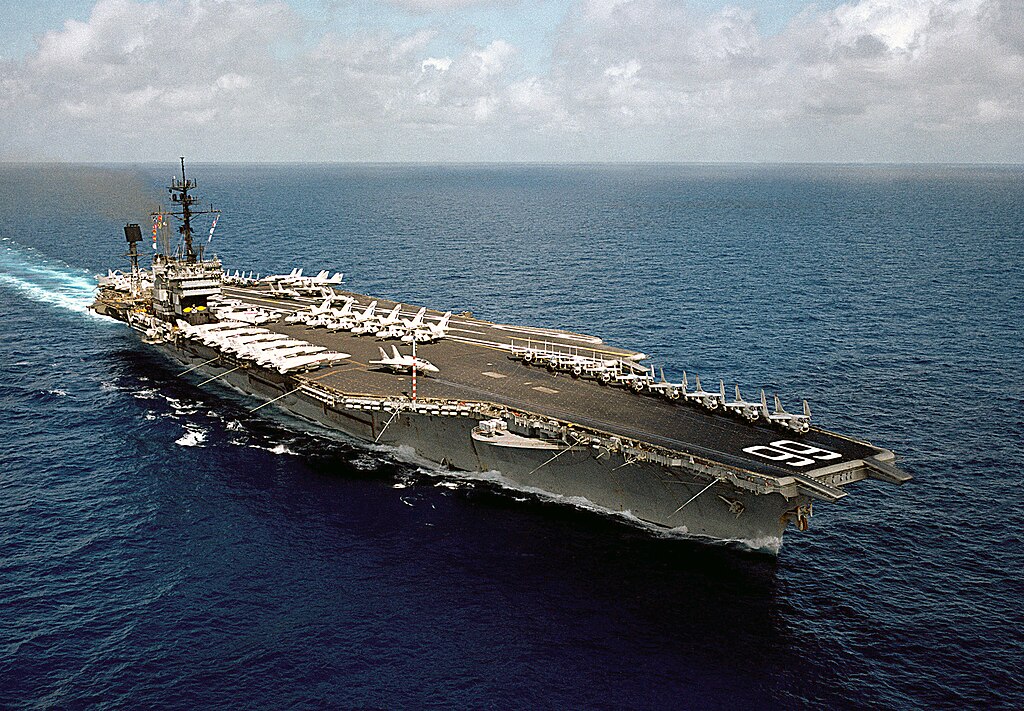 She returned to Norfolk, Virginia on June 2, 1983 and entered the shipyard for repairs on July 8, 1983. Unfortunately, at the time of Doomsday, the USS America was still undergoing repairs and could not escape on time from the nuclear destruction of Norfolk. Hiroo Onoda, the famous Imperial Japanese soldier that did not surrender until 1974, pictured here in his cattle farm in Terenos, Mato Grosso do Sul, Brazil.​
Hiroo Onoda was a stationed in Lubang Island, Philippines during WWII and with three other companions, continued to fight an insurgency against a non-existent enemy well into the 1970s. These "enemies" were civilians Onoda and his companions mistaken to be Allied soldiers in disguise. From 1952 to 1974, two of Onoda's companions would die in skirmishes with police and armed villagers while another one would surrender to police on his own.

It would only be around 1974 when he was discovered by a Japanese college drop out named Norio Suzuki. While he still refused to surrender, Suzuki promised to find Onoda's commanding officer. On March 9, 1974, Suzuki returned to Lubang Island with Onoda's commanding officer, Major Yoshimi Taniguchi, accompanied by journalists, police, and military personnel. He finally met with Onoda and fulfilled a promise he had made back in 1944: "Whatever happens, we'll come back for you".

Onoda was thus properly relieved of duty, and he surrendered widely followed by the media. He turned over his sword, his functioning Arisaka Type 99 rifle, 500 rounds of ammunition and several hand grenades, as well as the dagger his mother had given him in 1944 to kill himself with if he was captured.

When he returned to Japan, he was disgruntled the fact the country was no longer following the tradational ways as the country opened up to commercialism and western values mainly dominated by America. Onoda was reportedly unhappy being the subject of so much attention and troubled by what he saw as the withering of traditional Japanese values. In April 1975, he followed the example of his elder brother Tadao and left Japan for Brazil, where he raised cattle. He married in 1976 and assumed a leading role in Colônia Jamic (Jamic Colony), the Japanese community in Terenos, Mato Grosso do Sul, Brazil.

Unfortunately due to Doomsday, Onoda was unable to return to Japan. He spent the remainder of his life in Brazil. On February 9, 2010, Japanese diplomats visited Onoda's farm where he was informed that Japan survived the nuclear war. They offered for his return but Onoda declined due to his age might make him susceptible to radiation poisoning. In 2011, he would write an autobiography entitled No Surrender, My Thirty Year War which is a best seller in the ANZC, SAC, and the Philippines. Proceeds of the book were donated to the surviving Japanese diaspora and to Lubang Island in the Philippines. He was unable to visit Lubang as well due to his age and the impracticality of travel from Brazil to the Philippines. 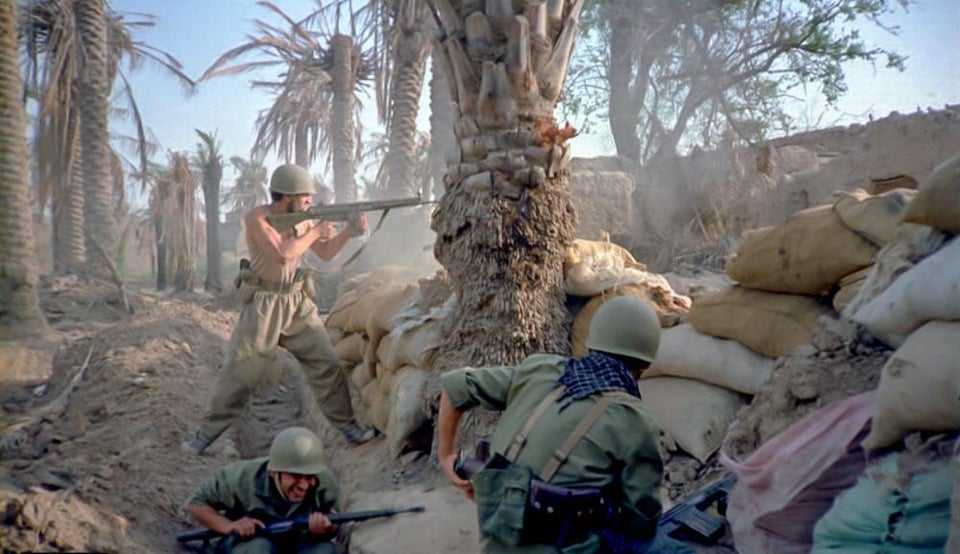 Iranian soldiers in close combat with Iraqi troops. As the Doomsday occured, Iraqi troops manage to have the upper hand over the Iranians including the infamous chemical bombing of Teheran wich killed the Grand Ayatollah, Ruhollah Mousavi Khomeini. 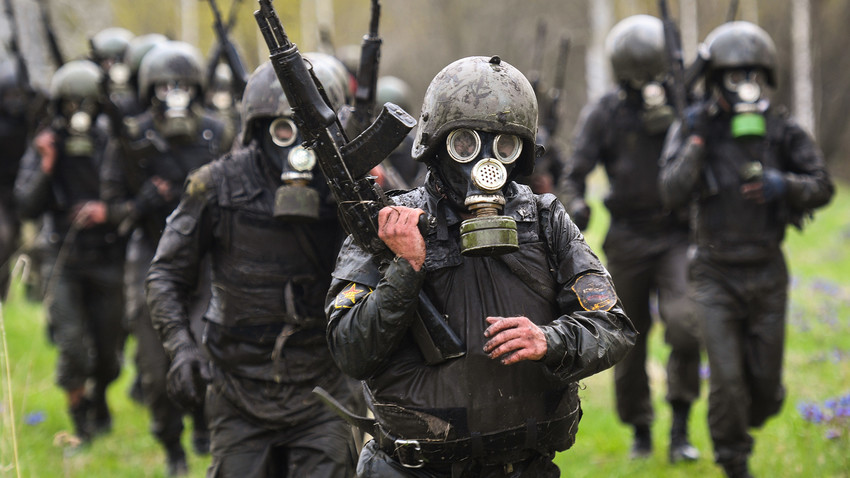 Spetnaz operatives in Manchuria, 2001.
They would ultimately clash with the PLA coming from a remnant PRC based in Taiyuan. Through initial confusion, a small scale conflict erupted, in which the numerically superior forces of the PRC drove the scouting party away. This, alongside Doomsday, would lead to several years of distrust and no contact between the two states, although smaller conflicts would continue in Inner Mongolia. 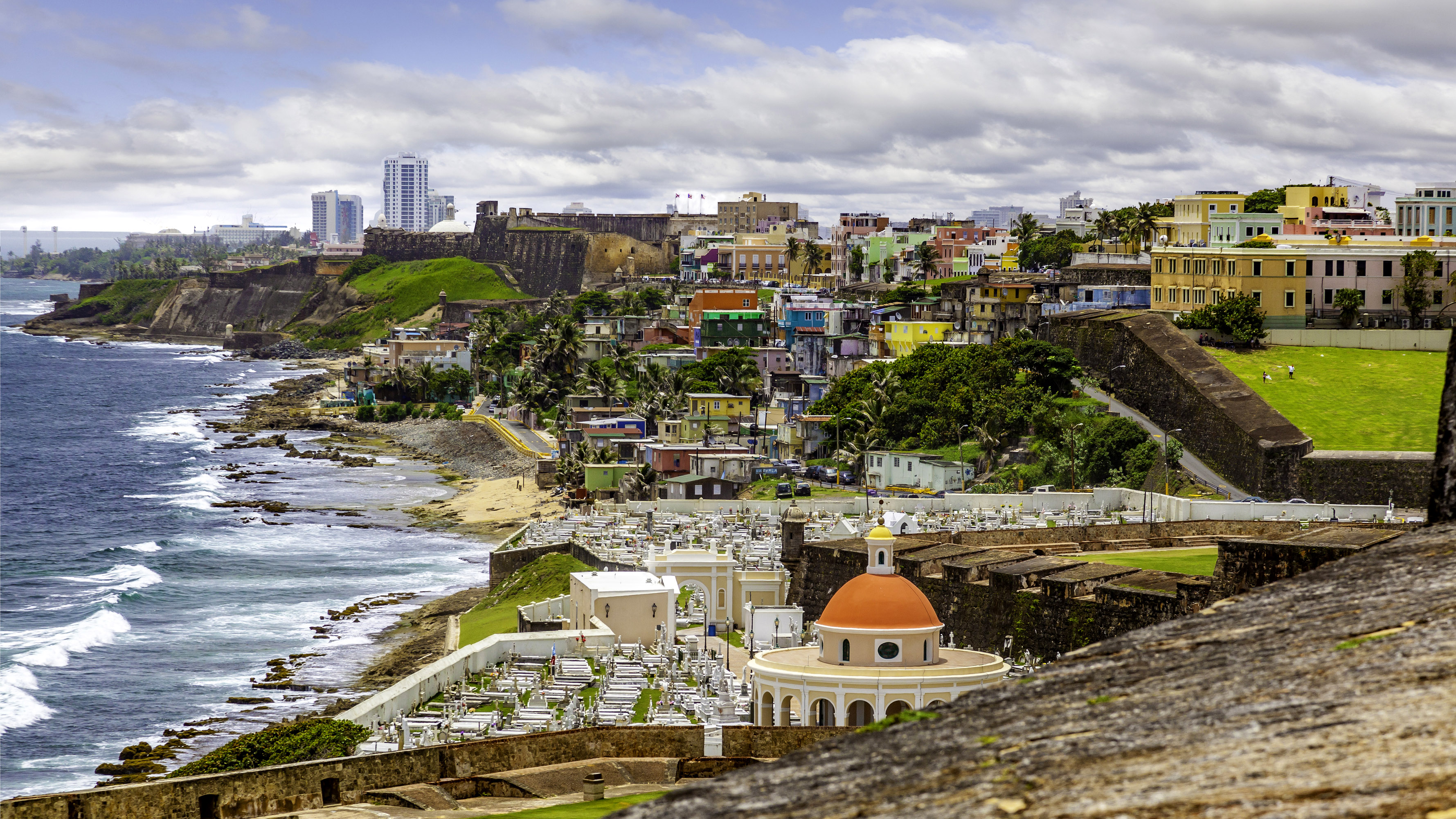 San Juan, the capital of Puerto Rico and home to countless American expatriates. 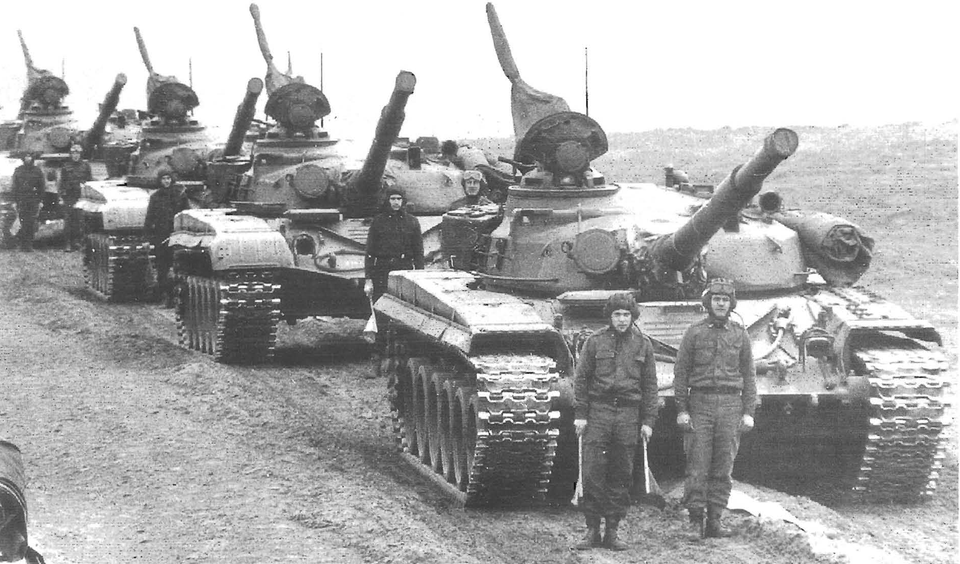 Transylvanian TR-125 MBT in early 90s. Transylvania is a federal republic located in the southern one-half of the Carpathian Mountains. Based mainly out of what was once Western Romania, it is considered the legitimate successor to the Romanian state. The country was formed after Doomsday destroyed much of the rest of Romania, leaving the counties in the historical Transylvanian and Otlenian regions as the only functioning areas left in Romania. In the next few years Transylvania was able to survive the after effects from nuclear war and return as a new democratic state. 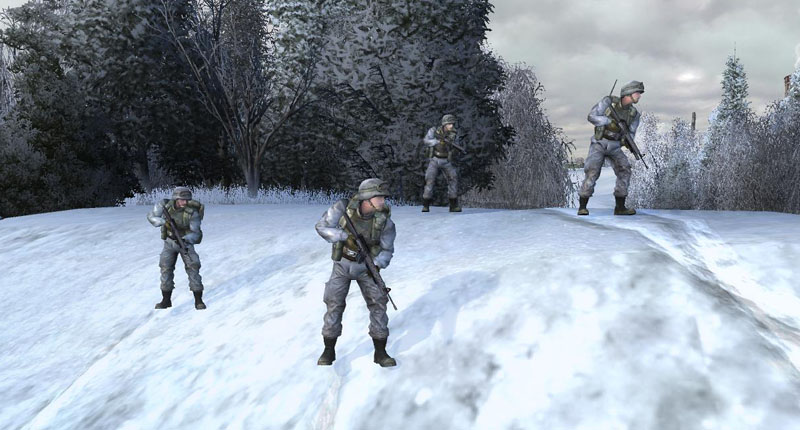 Norwegian Mountain Rangers conducting a raid against a Soviet military convoy in the USSR border, c. September 30, 1983. Despite the loss of Oslo and the continuation of hostilities between the Soviet Union and NATO, Norwegian special forces crossed the border several times to harass scattered Soviet forces in the harsh Arctic terrain.

Pre-Doomsday photo of Filipino-Americans (Fil-Ams) in the University of Washington, 1952. The 1980 U.S. census recorded 774,652 Fil-Ams living within the United States. Many were descendants of Filipino immigrants that migrated to the U.S. after World War II while there were also newcomers. Most Fil-Ams resided in the states of California, Hawaii, Illinois, Texas, Washington State, New Jersey, New York, Nevada, Florida, and Virginia. During Doomsday, countless Fil-Ams became casualties of the war. Today, there are an estimated 100,000-300,000 Fil-Ams and their post-Doomsday descendants still awaiting to return home to the Philippines. 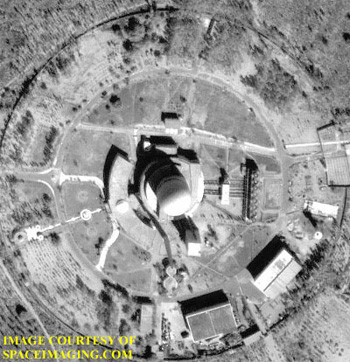 Alleged Pakistani nuclear testing site. Pakistan began development of nuclear weapons in January 20, 1972 under Prime Minister Zulfikar Ali Bhutto, who delegated the program to the Chairman of the Pakistan Atomic Energy Commission (PAEC) Munir Ahmad Khan with a commitment to having the bomb ready by the end of 1976. The People's Republic of China was alleged to have provided design and material on Pakistan's nuclear programme.

As of 1983, Pakistan did not have a fully operational nuclear device. The country was providing covert aid to various mujahideen fighters fighting the Soviet intervention over the border in Afghanistan. Sighnificant covert aid in the form of small arms and money from the United States, the United Kingdom, and West Germany arrived in Pakistan which was distributed to the mujahideen via the Inter-Services Intelligence (ISI). On Doomsday, Pakistan was luckily spared by the Soviets and the Indians. It was fortunate to have survived despite the internal turmoil brought by refugees from the Afghan border. The country is alleged to have tested nuclear devices in the late 80s and the 90s.

Today, Pakistan is alleged to have a nuclear arsenal of 50-70 nuclear bombs. 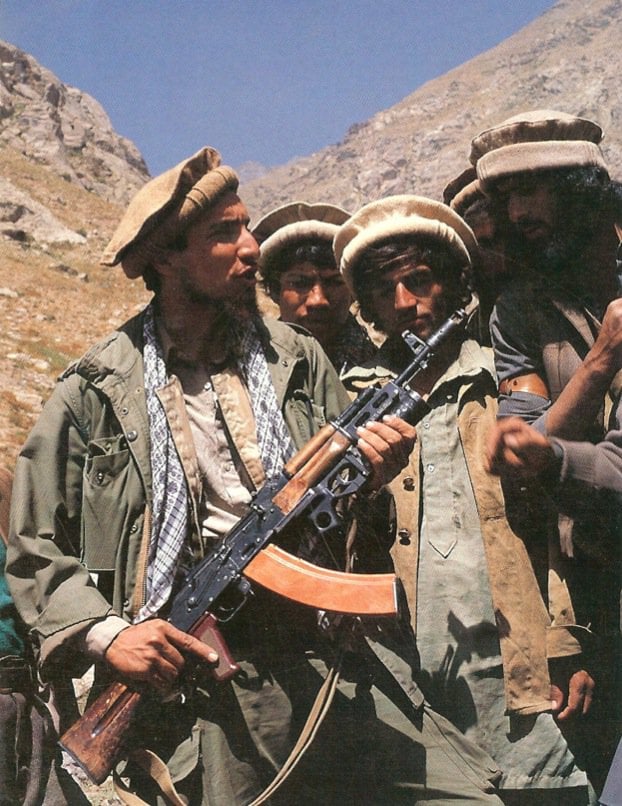 The mujahideen guerilla commander Ahmad Shah Massoud holding a captured AK-74 rifle. Following the Soviet withdrawal in October 1983 and the collapse of the Democratic Republic of Afghanistan with the nuclear destruction of Kabul, Massoud and his forces retreated to Kandahar where they established a warlord state supported by Pakistan. Upon the establishment of the Islamic Republic of Afghanistan in 2009, Massoud became the first prime minister.
You must log in or register to reply here.
Top
Top