The former McMurdo Station of the U.S. Antarctic Program abandoned shortly after Doomsday. The facility would later be claimed by the ANZC. 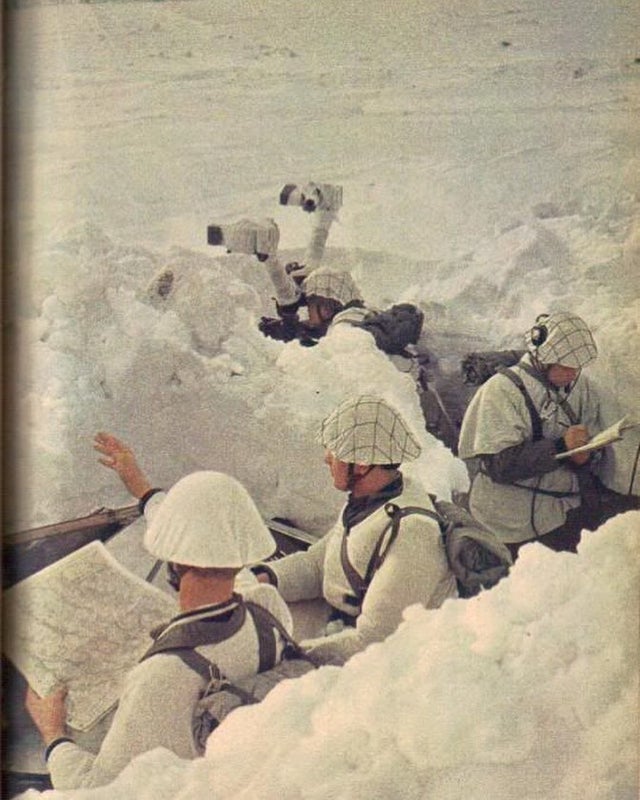 Prussian troops training in 2019 (note the NVA helmets and fatigues). 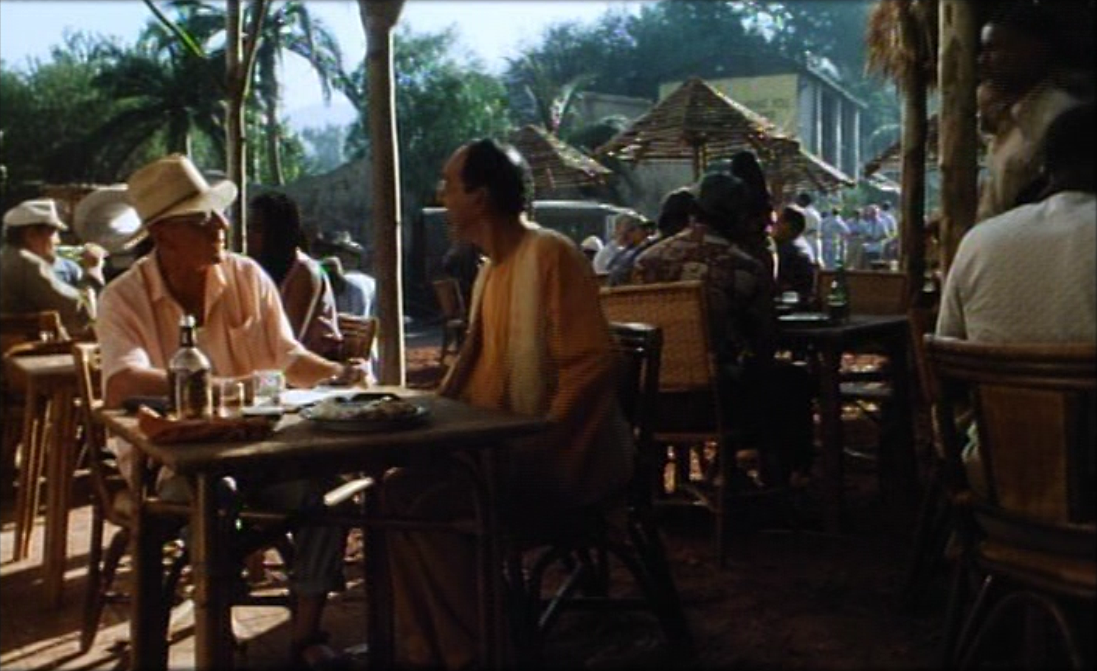 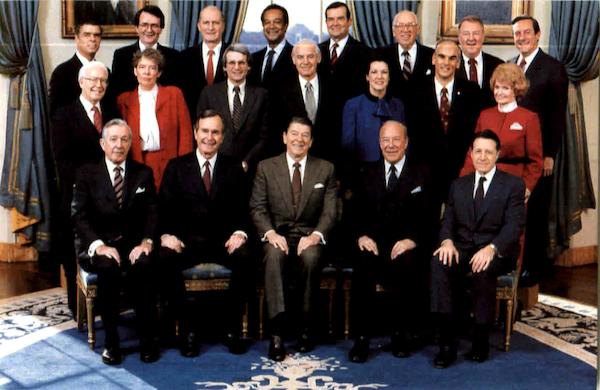 A pre-Doomsday photo of the USS Pueblo (AGER-2).​
The USS Pueblo was a Banner-class environmental research ship attached to the United States Navy as a spy-ship which was attacked and captured by the Korean People's Navy in January 1968, resulting in the Pueblo Incident or the Pueblo Crisis.

The seizure of the U.S. Navy ship and her 83 crew members, one of whom was killed in the attack, came less than a week after President Lyndon B. Johnson's State of the Union address to the United States Congress, a week before the start of the Tet Offensive in South Vietnam during the Vietnam War, and three days after 31 men of North Korea's KPA Unit 124 had crossed the Korean Demilitarized Zone (DMZ) and killed 26 South Koreans in an attempt to attack the South Korean Blue House (executive mansion) in the capital Seoul. The taking of Puebloand the abuse and torture of her crew during the subsequent 11-month prisoner drama became a major Cold War incident, raising tensions between the western powers, and the Soviet Union and China.

North Korea stated that Pueblo deliberately entered their territorial waters 7.6 nautical miles (14 km) away from Ryo Island, and that the logbook shows that they intruded several times. However, the United States maintains that the vessel was in international waters at the time of the incident and that any purported evidence supplied by North Korea to support its statements was fabricated.

As of 1983, the USS Pueblo officially remained a commissioned vessel of the United States Navy to prevent seizure by the North Koreans. It was unfortunately destroyed on Doomsday by a U.S. nuclear strike on Pyongyang, making it one of the few American assets destroyed by friendly fire. The Distant Early Warning Line, also known as the DEW Line or Early Warning Line, was a system of radar stations in the far northern Arctic region of Canada, with additional stations along the North Coast and Aleutian Islands of Alaska, in addition to the Faroe Islands, Greenland, and Iceland. It was set up to detect incoming Soviet bombers during the Cold War, and provide early warning of any sea-and-land invasion. Jointly operated by the United States and Canada under NORAD, the DEW Line was operational from 1957 to September 25-26, 1983 where many radar stations were targeted by Soviet ICBMs. The DEW Line was the northernmost and most capable of three radar lines in Canada and Alaska; the joint Canadian-US Pinetree Line ran from Newfoundland to Vancouver Island, and the Mid-Canada Line ran somewhat north of this. 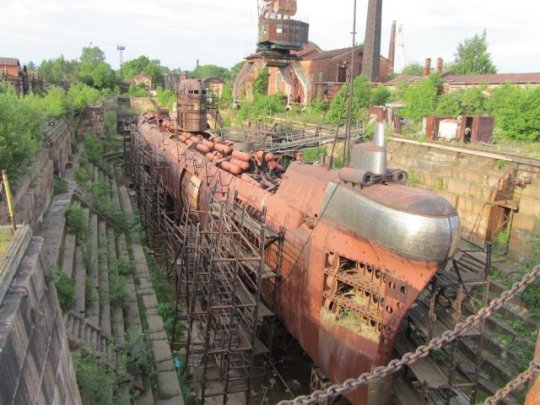 Angor What in Siem Reap, Cambodia The Stonehenge in Wiltshire, Celtic Alliance. 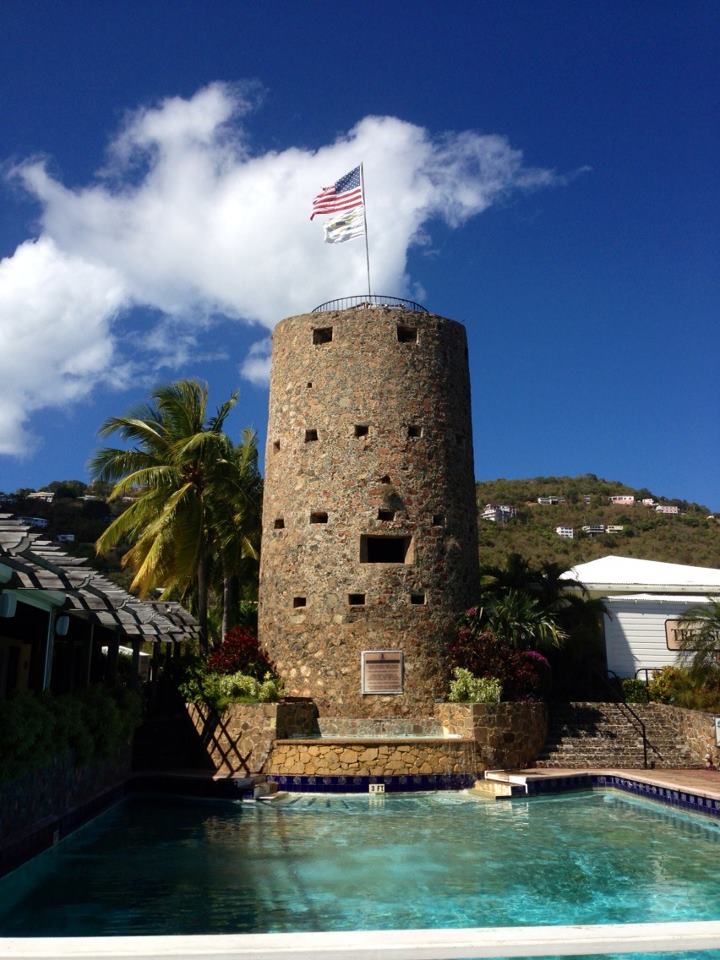 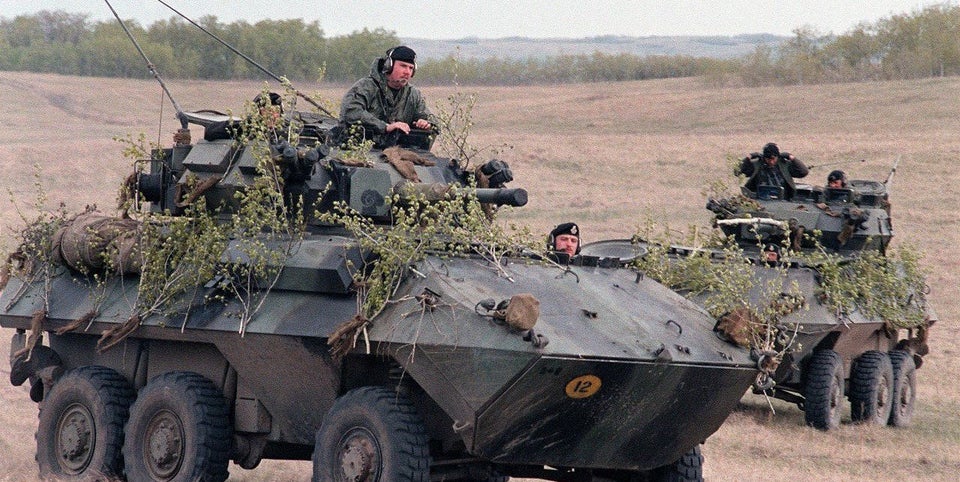 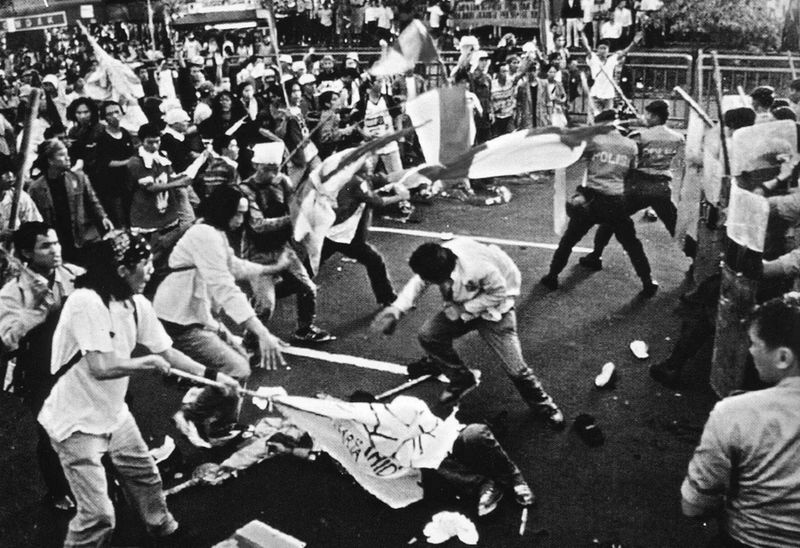 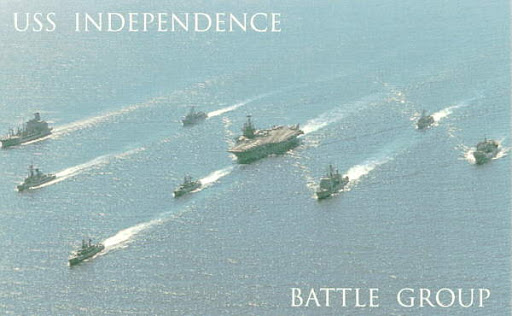 An aerial port bow view of the U.S. Navy guided missile cruiser USS Ticonderoga (CG-47) underway during Standard II missile tests near the Atlantic Fleet Weapons Training Facility, Roosevelt Roads, Puerto Rico (USA), on 9 April 1983. After Doomsday, she is the only surviving ship of her class. It is currently one of the most advanced vessels of the United States Navy of the United States Atlantic Remnant.

The victorious Italian soccer team holds the FIFA World Cup Championship Trophy during the 1982 World Cup held in Madrid, Spain, July 11, 1982. This would be the last pre-Doomsday World Cup tournament. 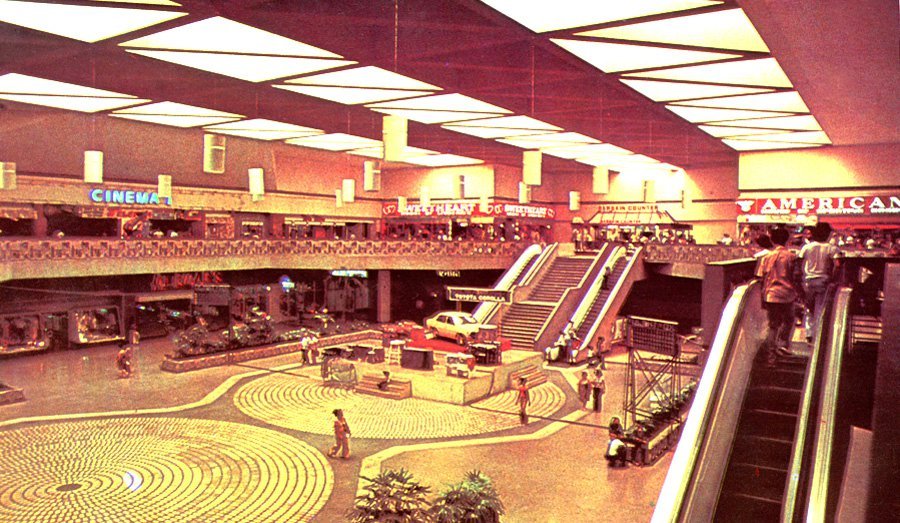 The interior of the Harrison Plaza mall located in Manila-NCR, Philippines, c. 1977. The mall continues to be in operation to this day.


(In OTL, the mall would lose its granduer. With the rise of new malls built by SM, Ayala, Robinsons, and Megaworld as well as a makeover of Ali Mall, the Harrison Plaza suddenly became a decaying, squalor and disorderly mall and had lost its glory days due to the mismanagement or bad maintenance from the Martel family. This led the Martels to consider selling the property.[9]
In June 2016, it was reported that SM Prime Holdings is planning to invest ₱39.44 billion to redevelop the mall and planned to put up business process outsourcing offices and residential towers in the Harrison Plaza complex. The firm is partnering with the city government of Manila which has economic interest from the redevelopment project.[10]
In April 2018, SM Prime Holdings was finalizing a deal to buy out the Martel family from its contract with the City of Manila to redevelop and manage Harrison Plaza.[3] Since the shopping center was in need of redevelopment and lagged behind nearby malls including Ali Mall, SM Prime Holdings plans to build a new shopping center with a residential condominium above it.[3] The Martel family's contract of the mall would expire by 2020 or 2022. The mall was closed on OTL December 31, 2019.) 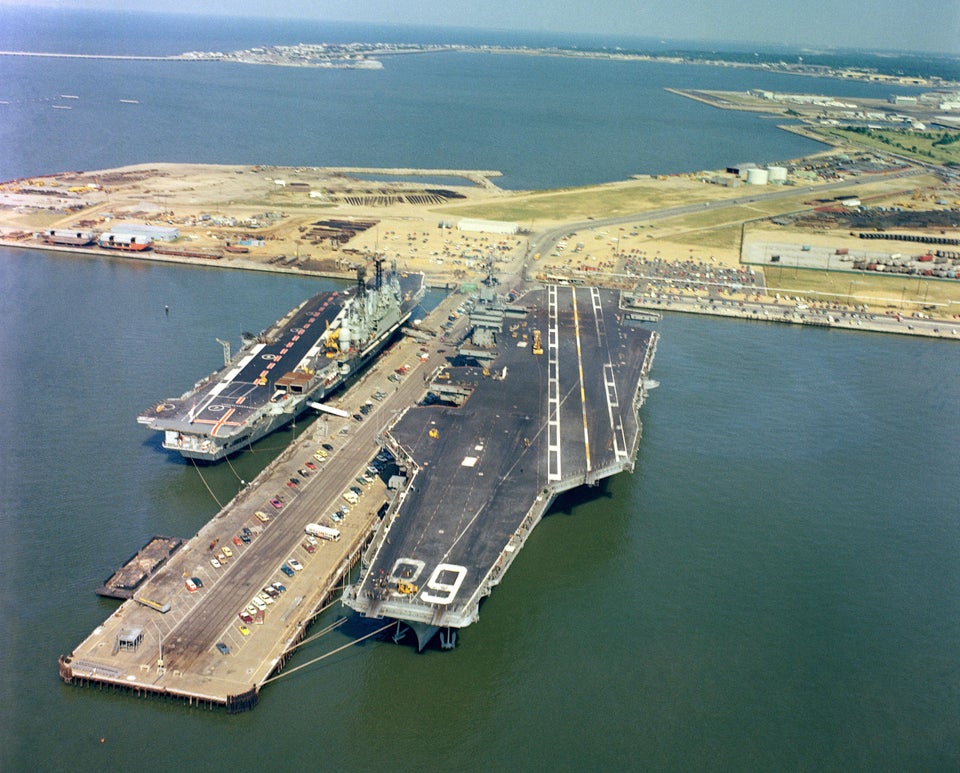 HMS Ark Royal and USS Nimitz alongside Naval Station Norfolk in 1976
You must log in or register to reply here.
Top
Top