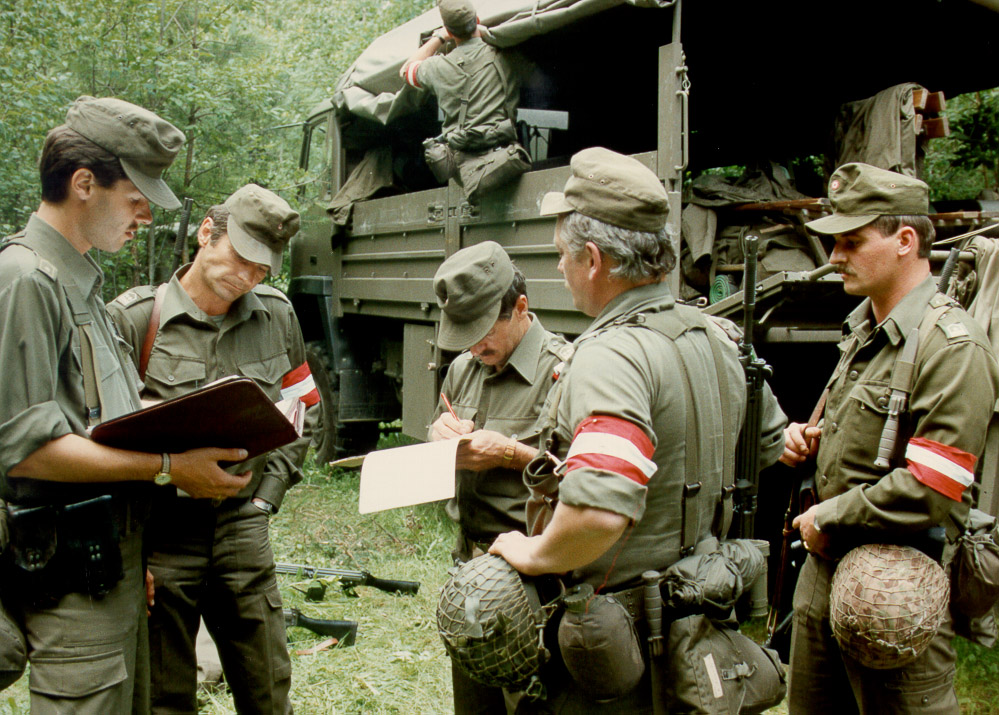 Austrian soldiers, part of the Alpine Expeditionary Corps, surveying the outskirts of an abandoned hamlet close to the formal borders of Sopron. Circa 2009.

The expedition into the Hungarian Wastes, which reached the "sea of glass" that had been Budapest, was the last conducted under the Alpine Militia's watch. The findings of the personnel and researchers were published with formal endorsement by the Alpine Confederation and WCRB, confirming the still tumultuous conditions of the land separating the Alpine Confederation from Partium. Rumors would continue to circulate, however, involving still-classified data. Which, if they are to be believed, concern the discovery of a peculiar corpse not long after the photo above was taken. 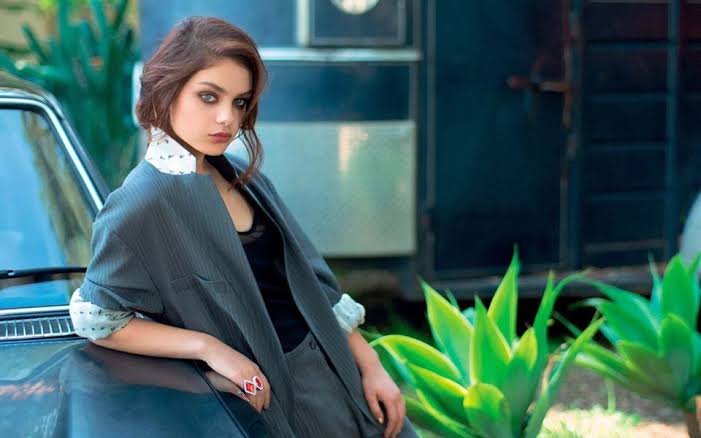 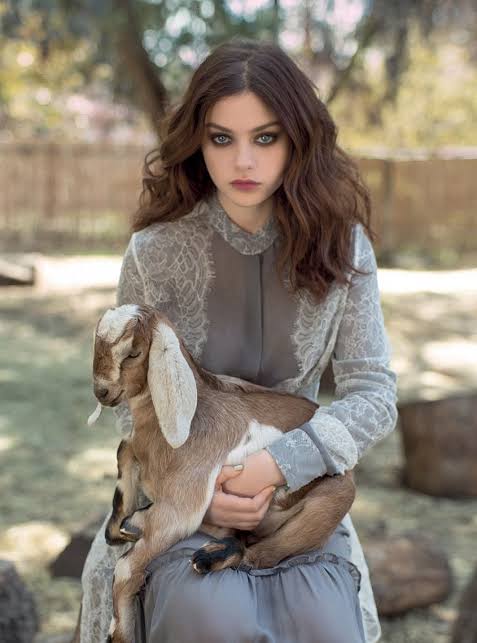 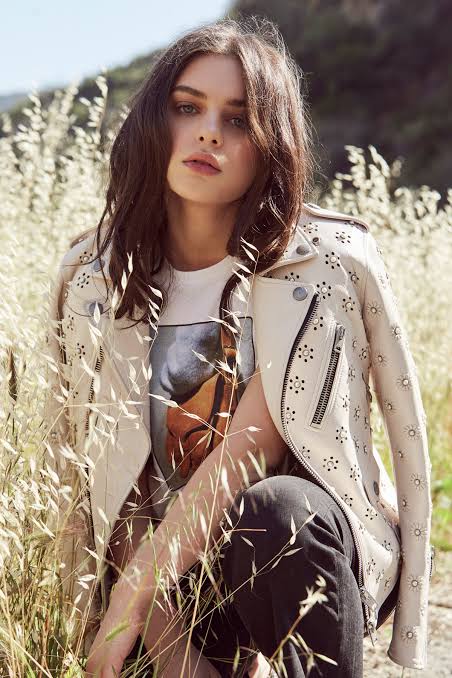 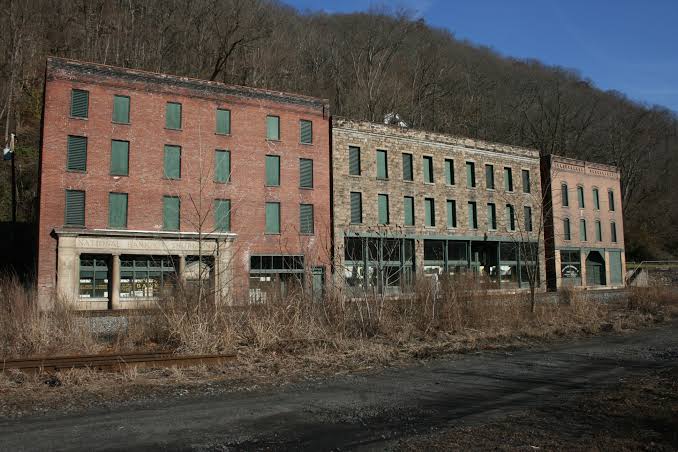 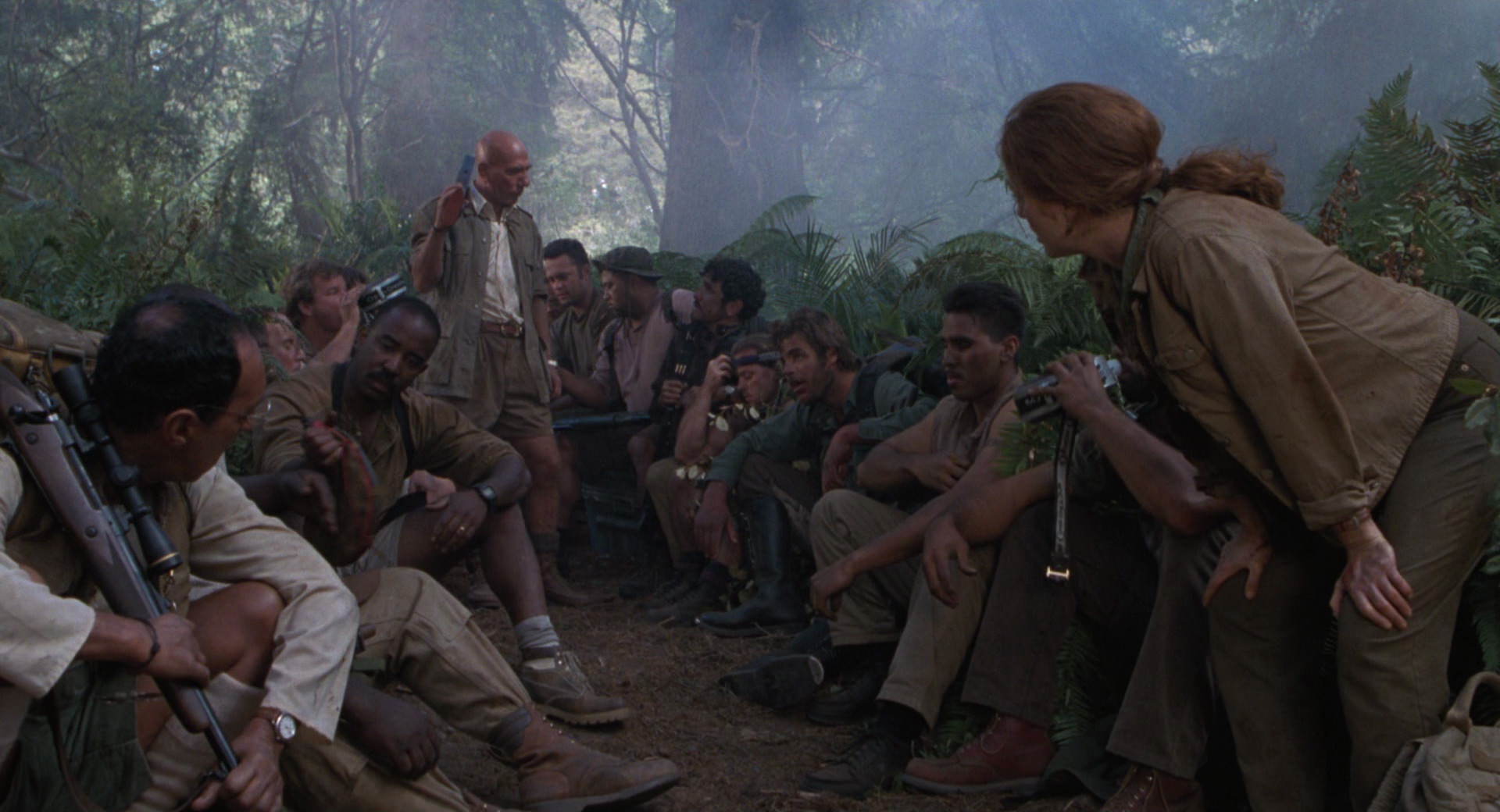 Civilian militias patrolling the outskirts of Napa for bandits.
(1st pic - The Lost World: Jurassic Park; 2nd pic - Curse of the Komodo; 3rd pic - Komodo vs Cobra. All three were filmed in California in RL) 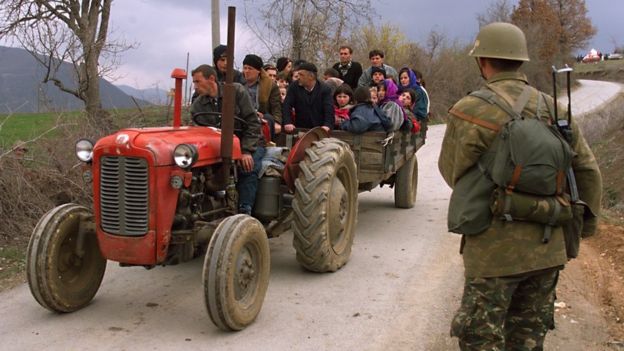 Serbian soldiers and civilians in Bosnia during fighting against Croats (1989).

While being nomadic was often a necessity after Doomsday, a recent trend has began in Europe, North America and the ANZC where people are once again embracing a full time 'nomadic lifestyle' is becoming more popular. 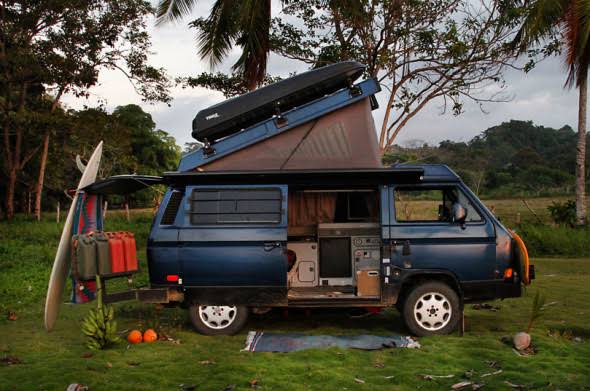 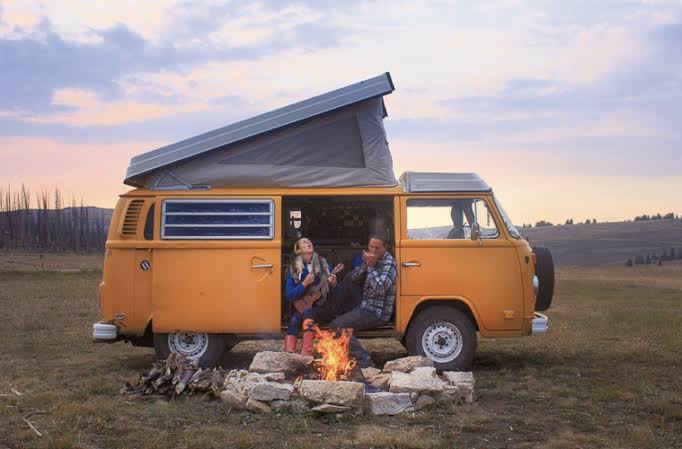 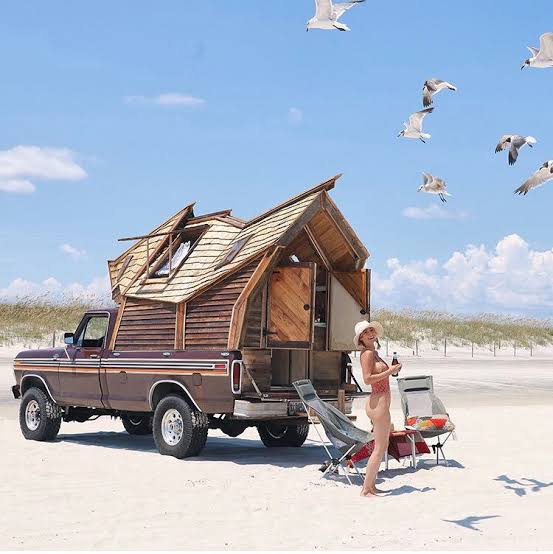 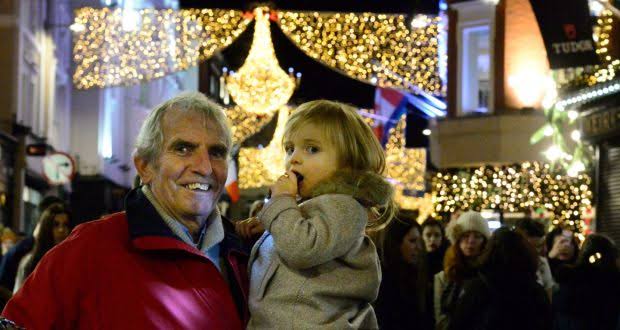 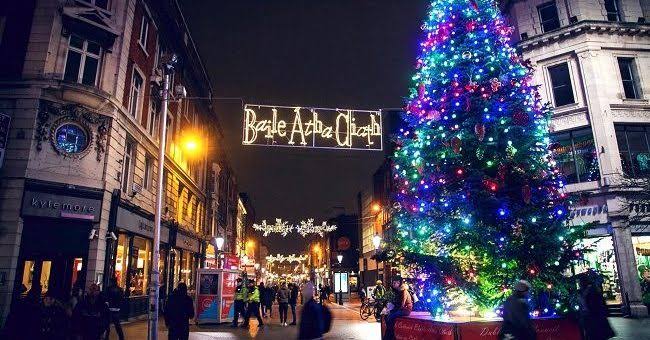 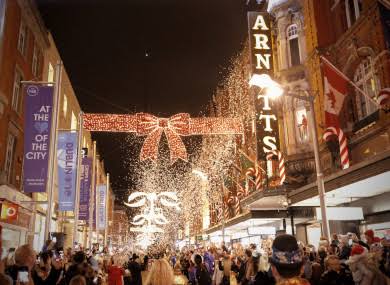 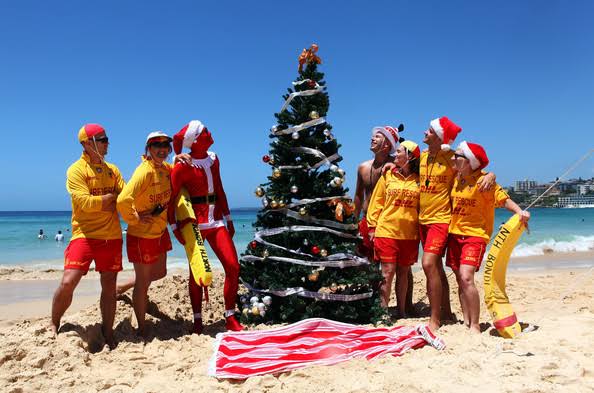 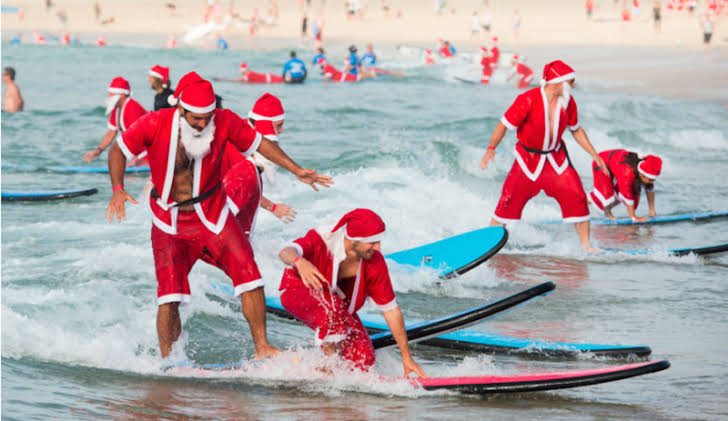 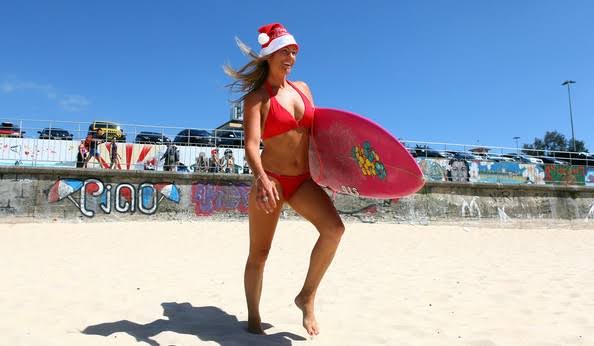 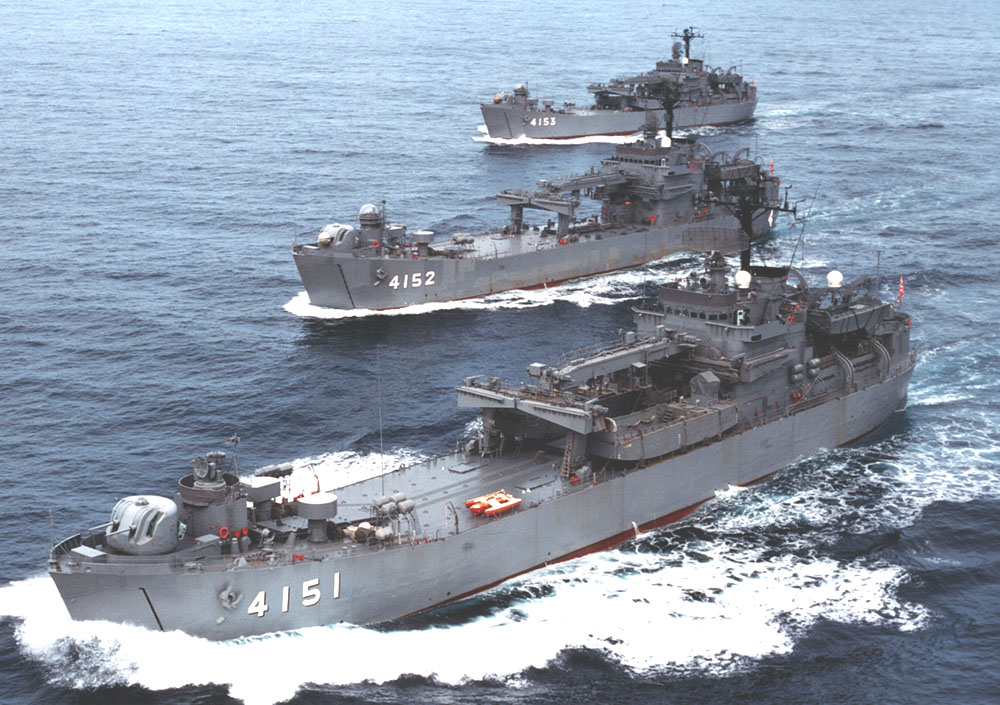 A trio of Mirua-class landing ship tanks (from front to back: JS Miura, JS Ojika, and JS Satsuma) providing aid to Sendai following the March 11, 2011 earthquake and tsunami. 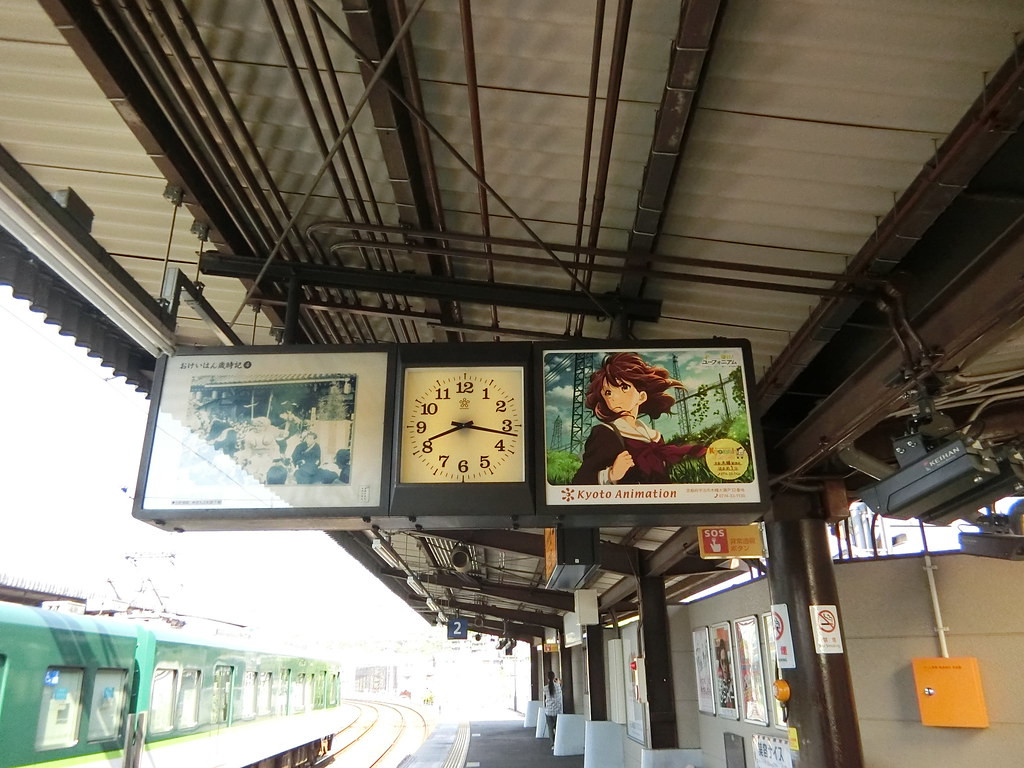 Train station in Uji, Kyoto Prefecture, showing an advertisement for Japanese animation studio Kyoto Animation. Founded in 1981, it was an up and coming anime studio when Doomsday occurred. Despite the turmoil of the initial decade, vestiges of the company continued operations as a local distributor and producer of manga. Its trademark quality and emphasis on both the fantastical and "sensitivity to the wonders and quandaries of ordinary life" as one critic put it would remain consistent, even as it returned to producing animated series and films. By the 2010s, it has also begun gaining recognition outside Japan, with its runaway hit Kitauji High School Music Club even reaching TV screens in the ANZC. 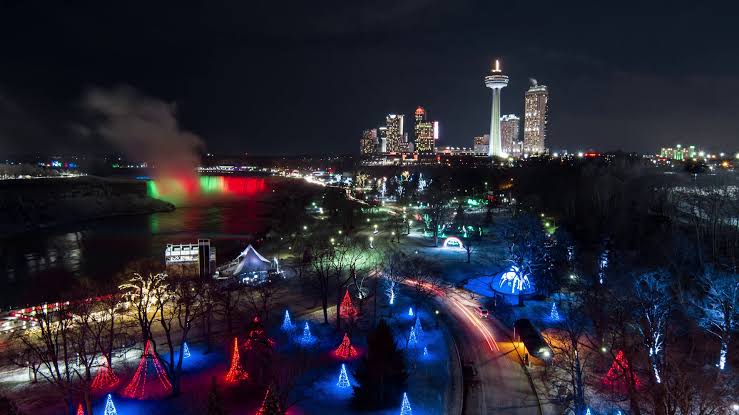 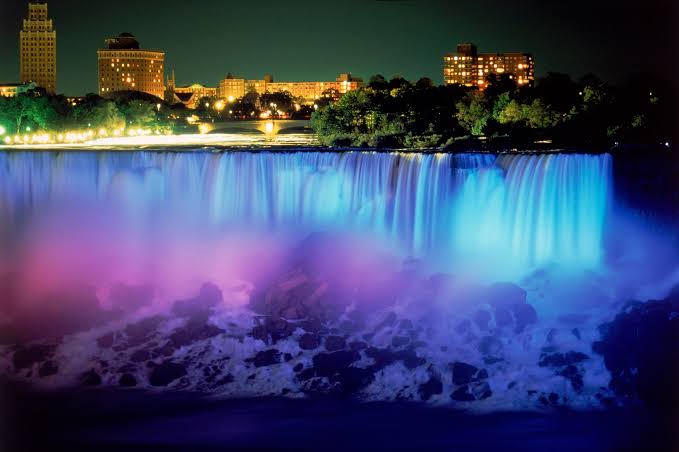 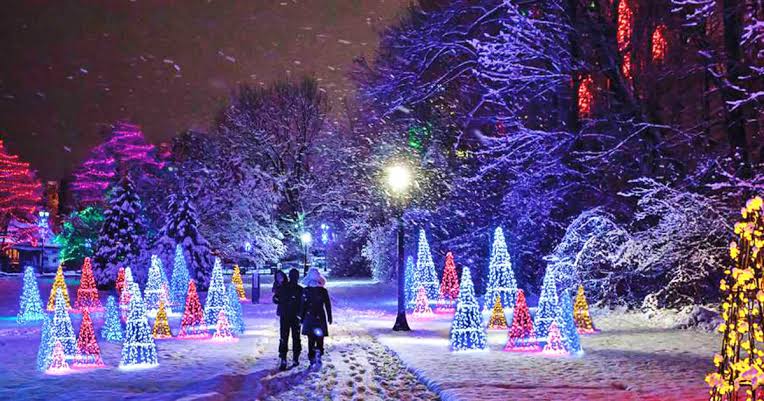 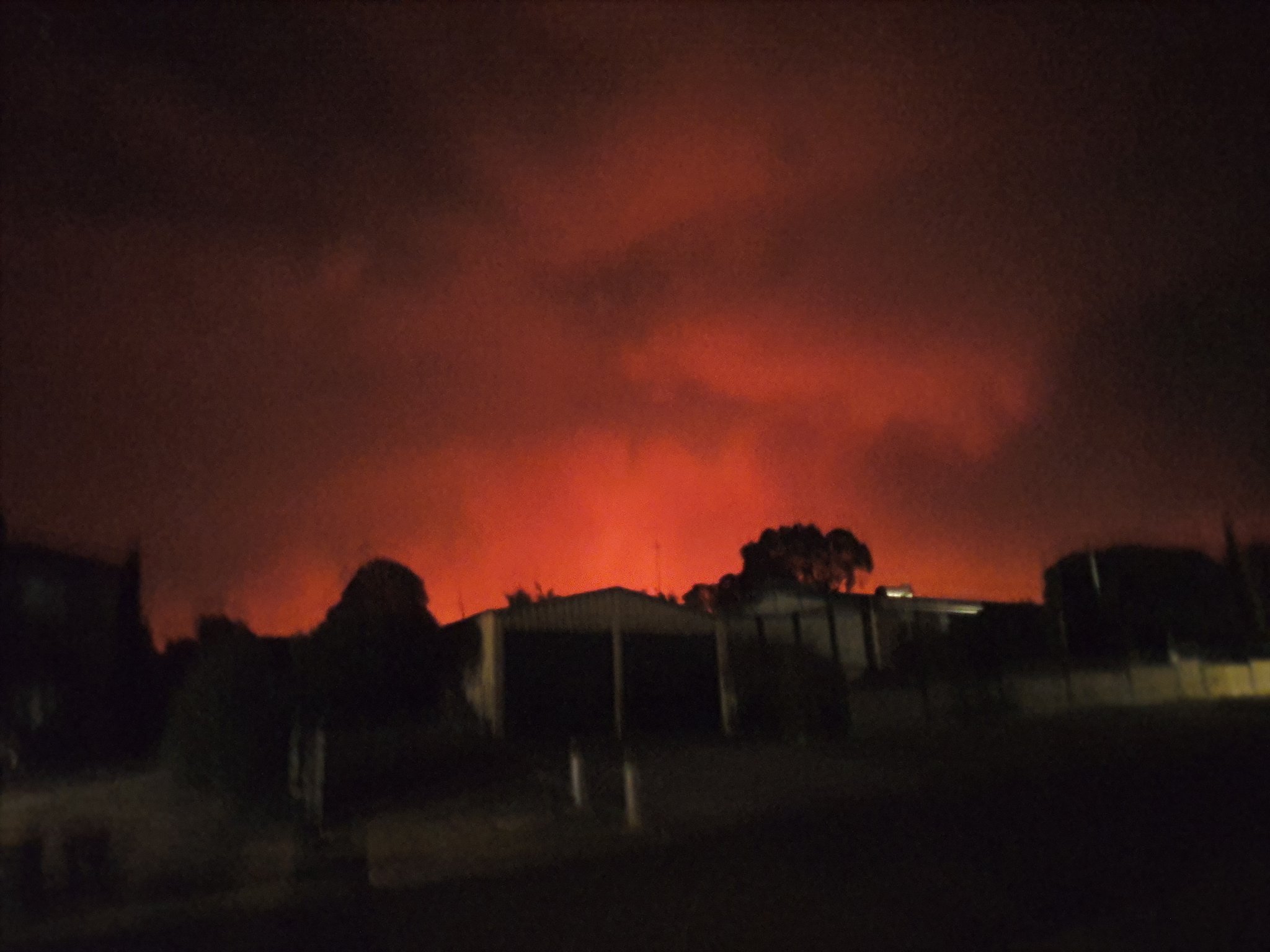 A suburb in Melbourne immediately after the attacks on the morning on 26 September 1983, also known as Doomsday to the world. 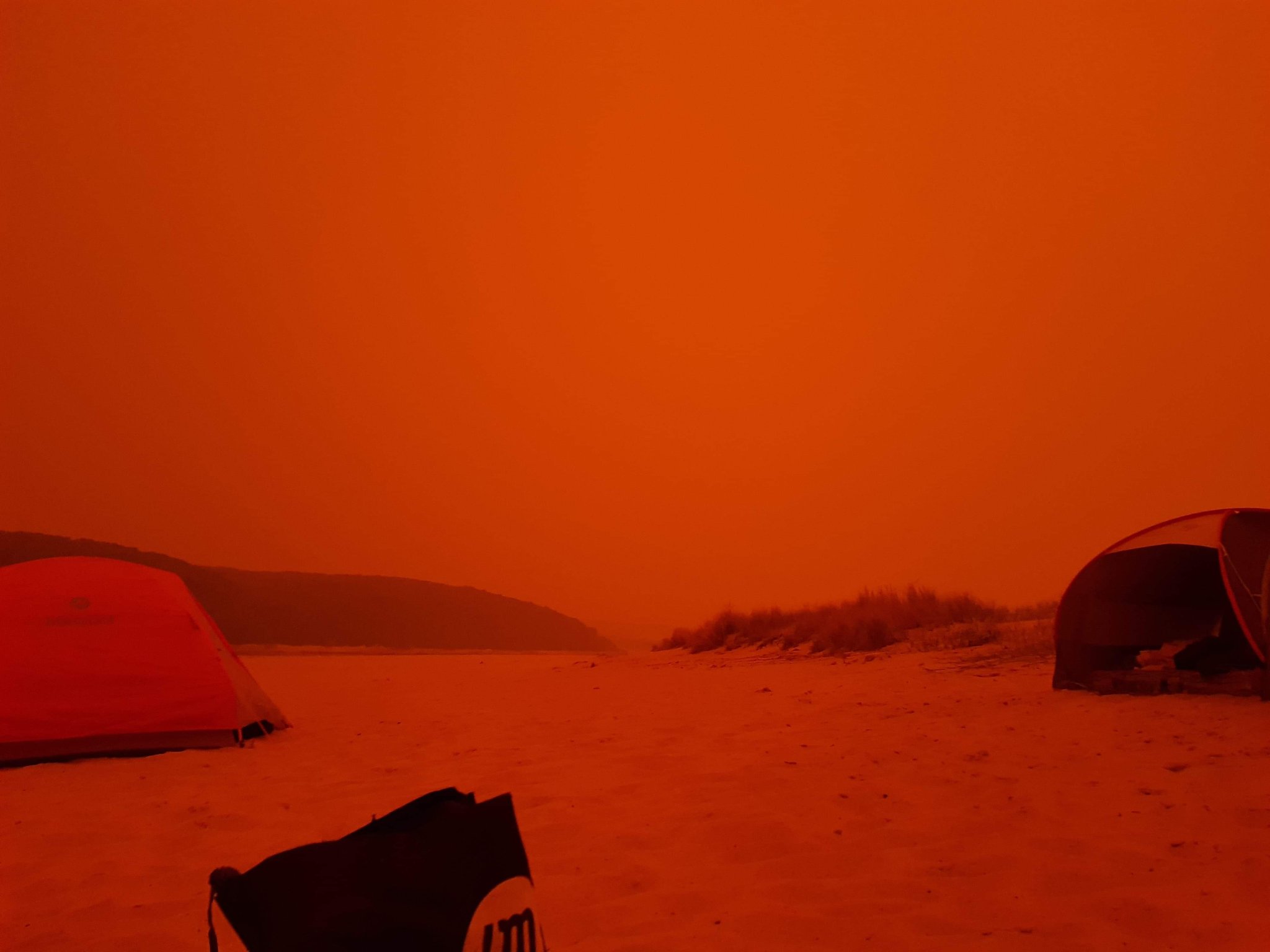 Aftermath in Melbourne following the nuclear detonations from the Soviet Union on 26 September 1983.

Evacuation tents are being placed for the survivors.
Last edited: Dec 30, 2019 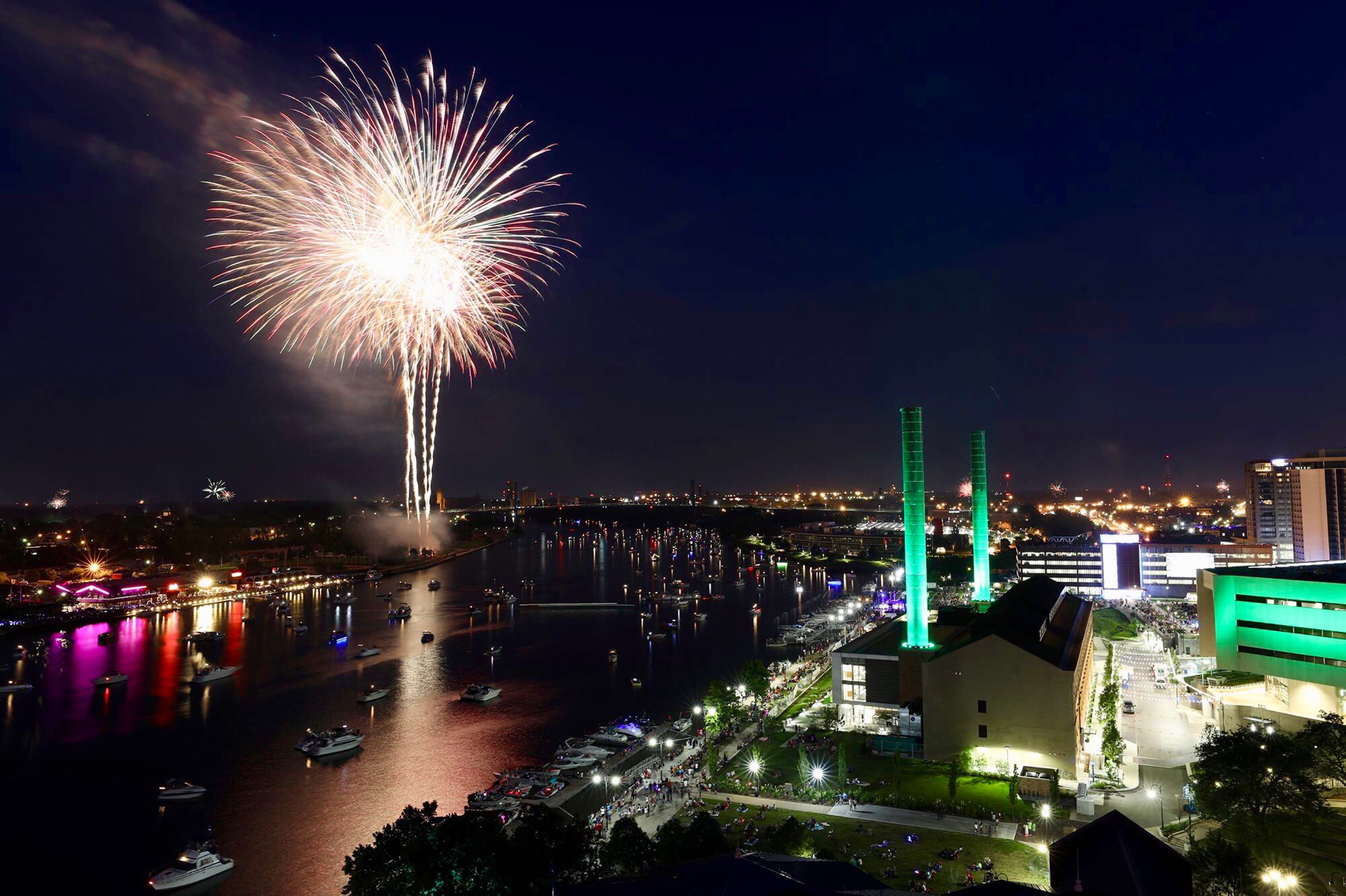 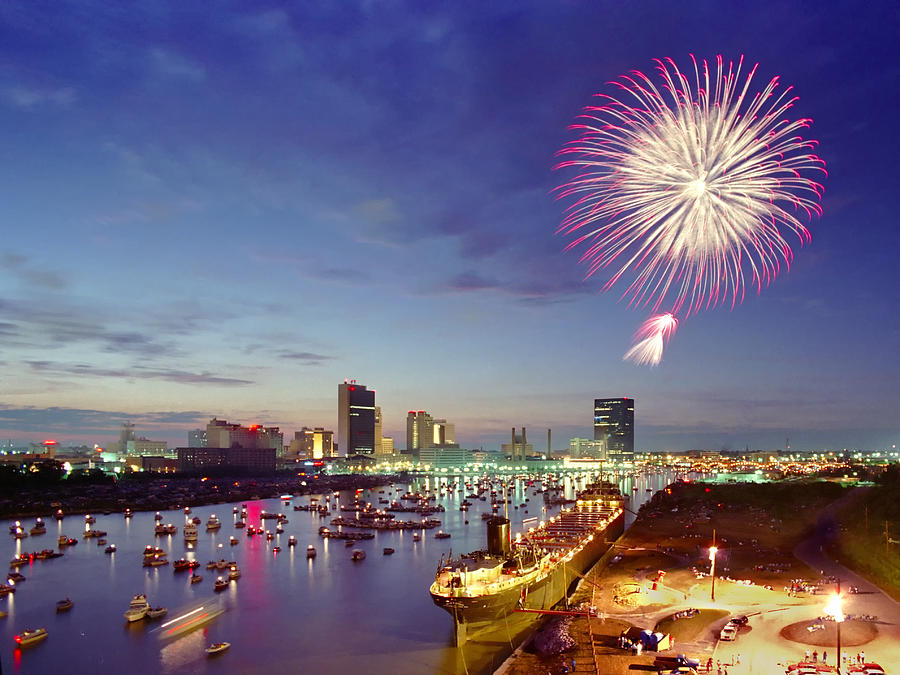 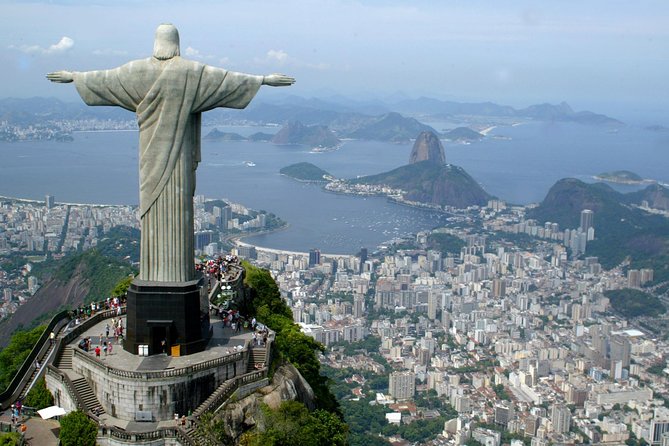 People lighting up fireworks and firecrackers in the streets of Manila-NCR to welcome 2020. 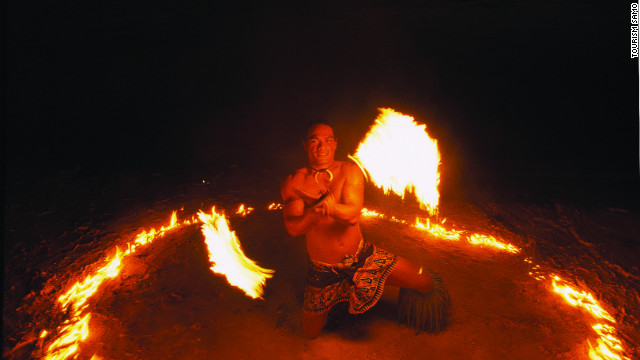 Samoan fire performer on New Year's Eve welcoming 2020. The Associated State of Samoa (CANZ) is one of the first areas of the world to celebrate New Year. 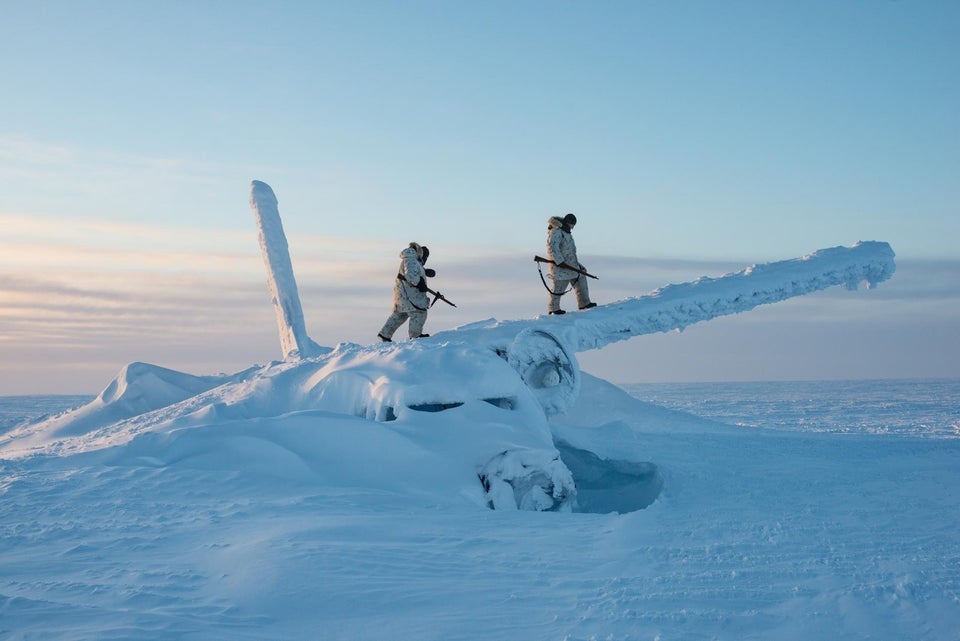 Canadian soldiers climb on the wreckage of a plane, roughly a thousand miles south of the North Pole, to scout the area during an Arctic survival course on Cornwallis Island.
You must log in or register to reply here.
Top
Top