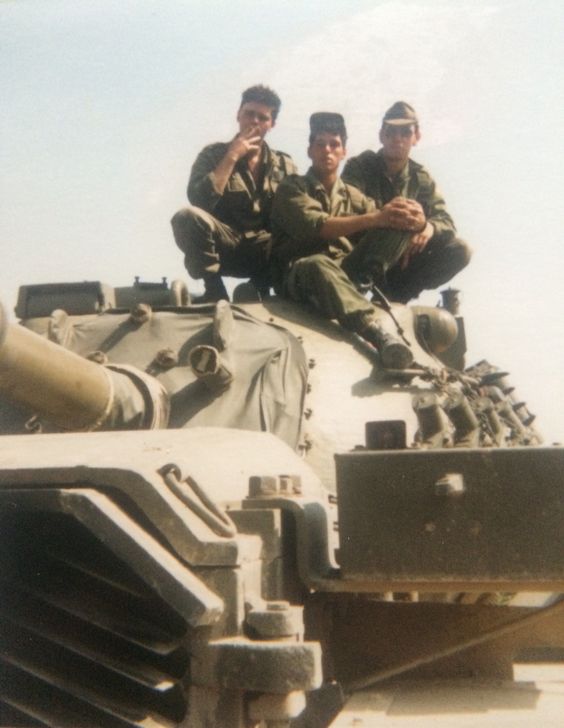 Kusatsu-juku's honjin (Rest areas and lodgings built for use by samurai and court nobles. Honjin were not businesses; instead, large residences in the post towns were often designated as lodging for government officials.), in Japan

A beach in Bujumbura on the north side of Lake Tanganyika, Burundi 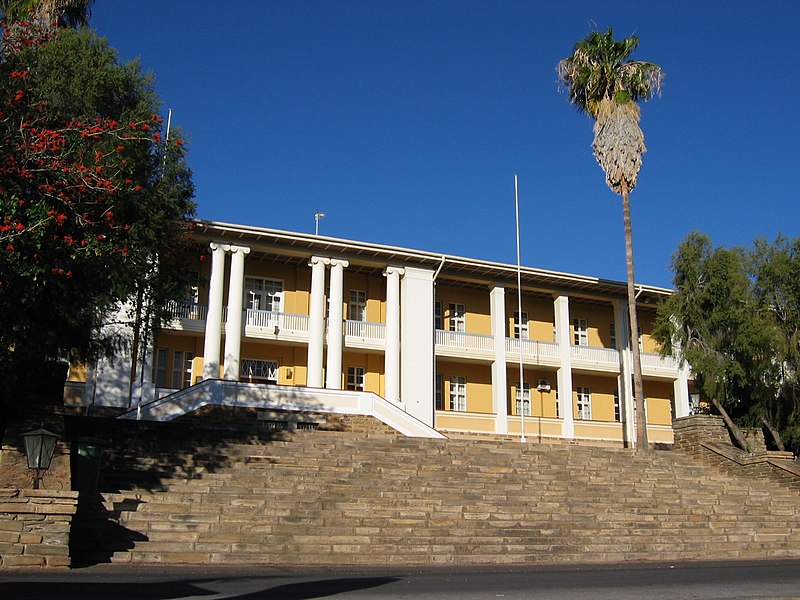 The Parliament Building, Windhoek, also known as Tintenpalast, is the seat of both houses of the Parliament of Namibia (the National Council and the National Assembly); it was established after Doomsday 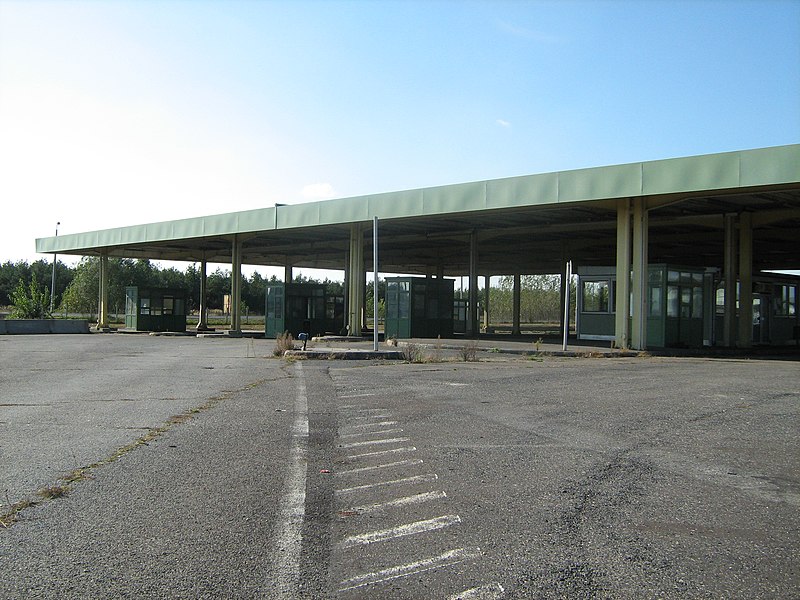 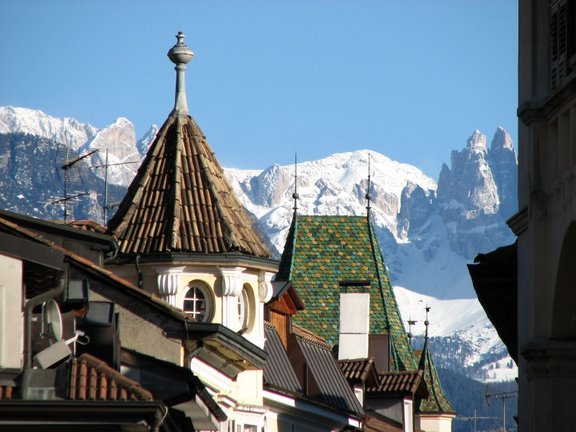 An undated photograph of the JDS Shirane (DDH-143), the lead ship of her class of Shirane-class helicopter destroyers and the most powerful warship of the JMSDF as of 1983. Unfortunately, Shirane would become a casualty during Doomsday as she was at port in Yokosuka. Her sister ship, the JDS Kurama (DDH-144), shared the same fate as it was docked in Sasebo.

The JDS Shirane is featured in the manga Zipang, where she was sent back in time to the Battle of Midway in 1942. 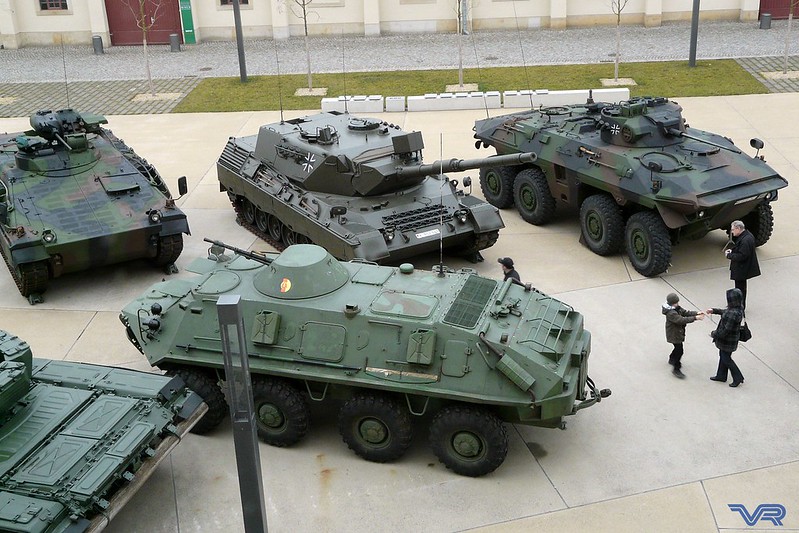 Prussian military vehicles on display. These vehicles are mixed of NATO and Warsaw Pact origins that were acquired by the Kingdom of Prussia after Doomsday. 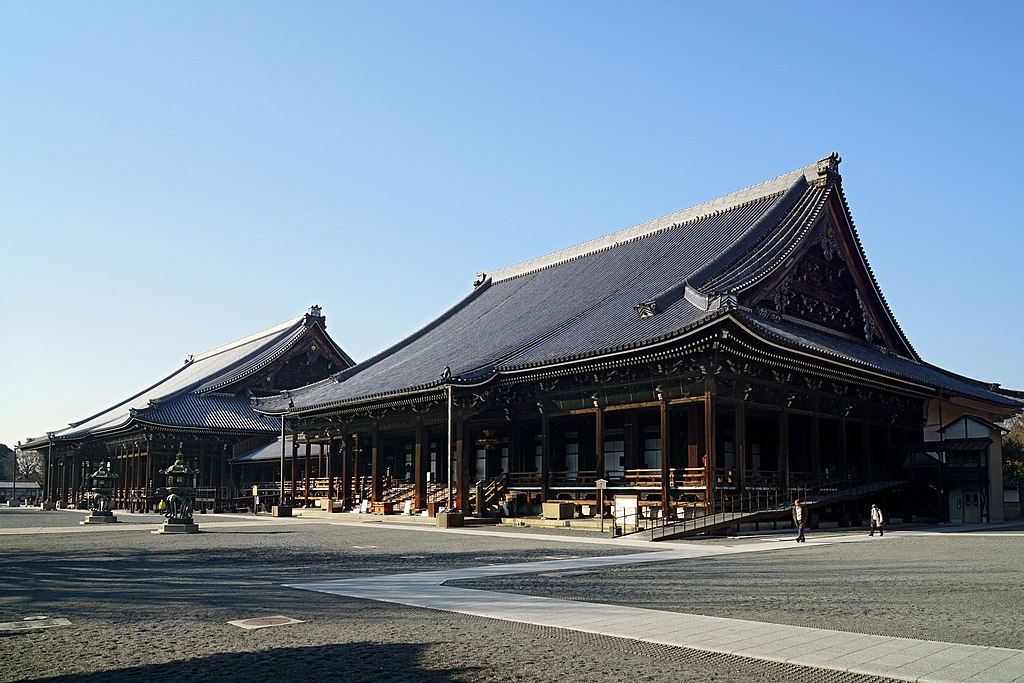 Celebration of the New Year on the Republic of Korea 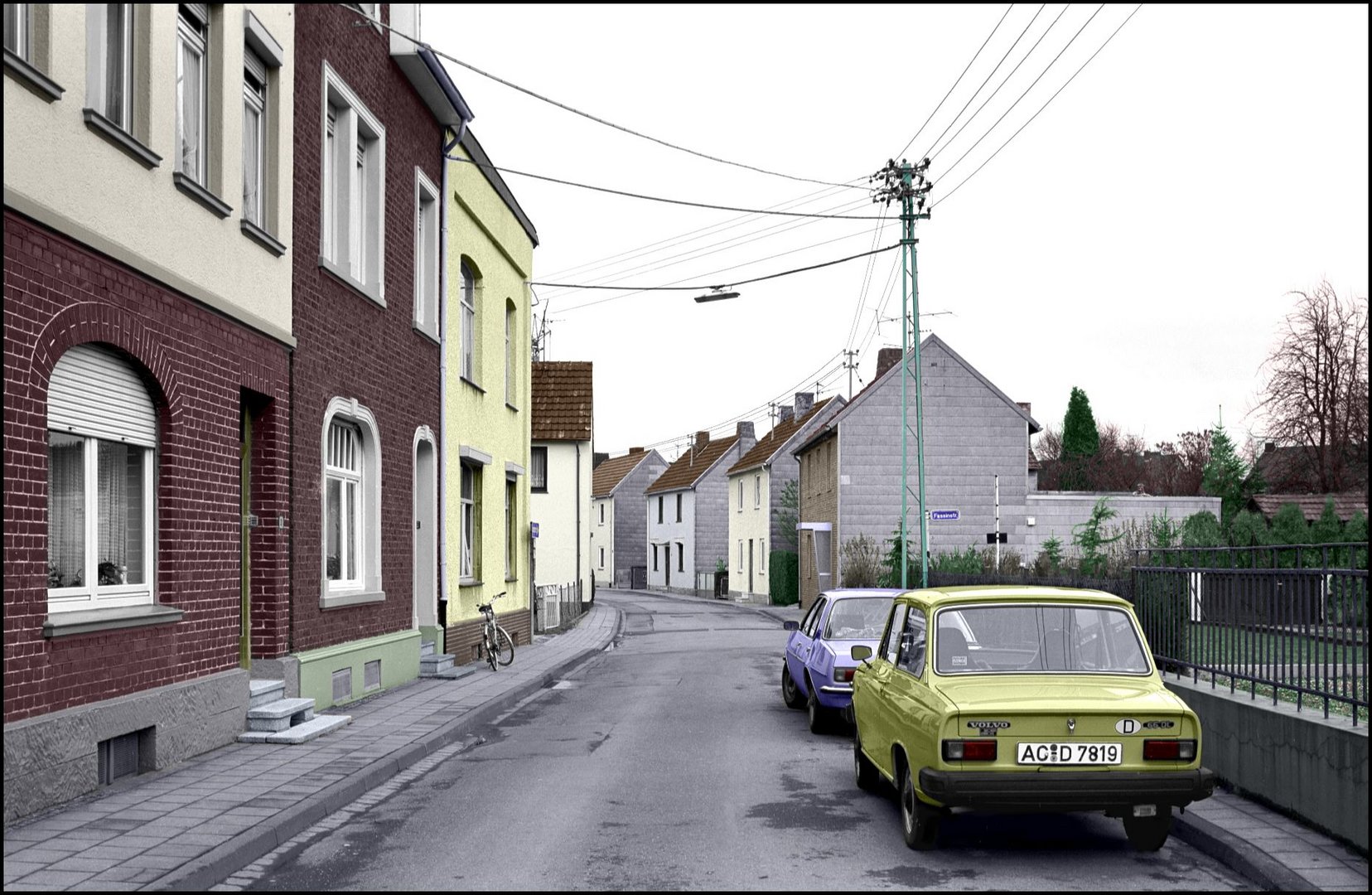