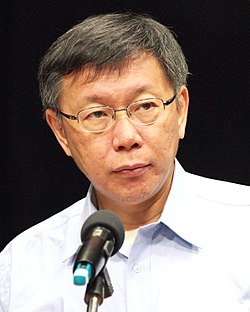 Antique harbour of Anthidona in Euboea, near Chalkis, the Greek capital

Wallace Air Station, located in Poro Point, Ilocos (formerly part of La Union province), Philippines. A former U.S. military base, it was where helicopters from the USN and the USAF conduct search-and-rescue operations within Philippine territorial waters. The site was not targeted on Doomsday for it lacked a significant tactical value. As such, surviving helicopter of the USAF parajumpers continued to operate here in conjunction with the Philippine Air Force until 1997 when the surviving Americans left for Australia. Following the signing of a mutual defense treaty with the ANZC in 2003 (the successor of the 1951 Mutual Defense Treaty), the Commonwealth Navy and Air Force have stationed units in this military installation.

An orangutan mother with a child photographed in a nature reserve in Brunei-Sarawak. 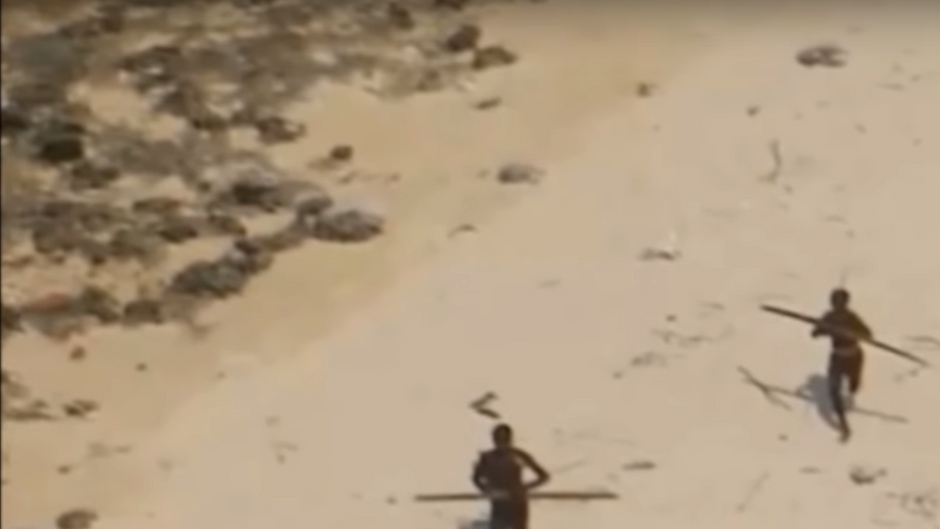 Blurry image taken by a Commonwealth P-3 Orion showing North Sentinelese natives trying to hit the passing maritime patrol plane with arrows. While the island is technically the territory of the Union of Interim Parliament, entry is prohibited due to the hostile reaction of the natives. The natives are unaware that a nuclear war occurred in 1983, much less are unaccustomed to new technology and outsiders coming into the island. A 40-meter exclusion zone has been enacted by the UIP Navy and Coast Guard, which is often times shared with the Commonwealth Navy. 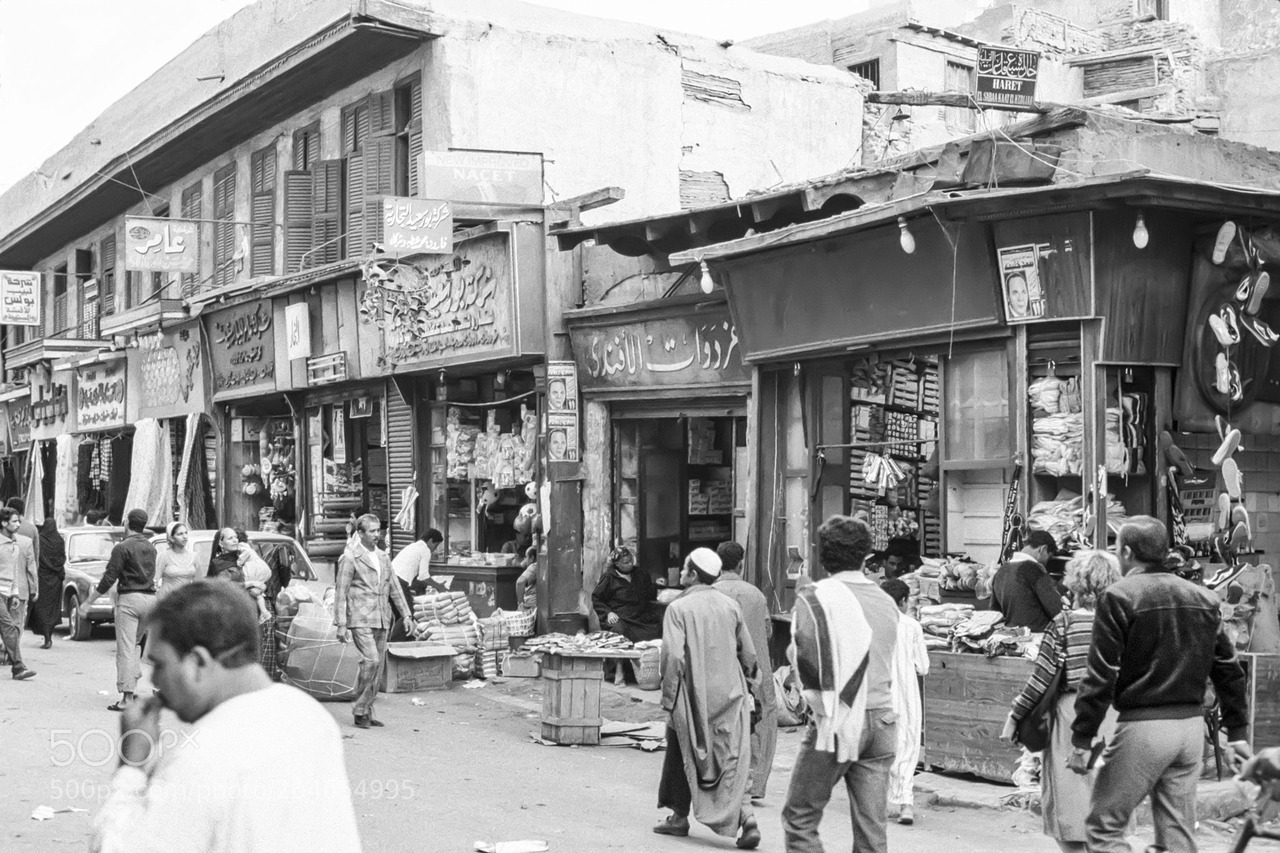 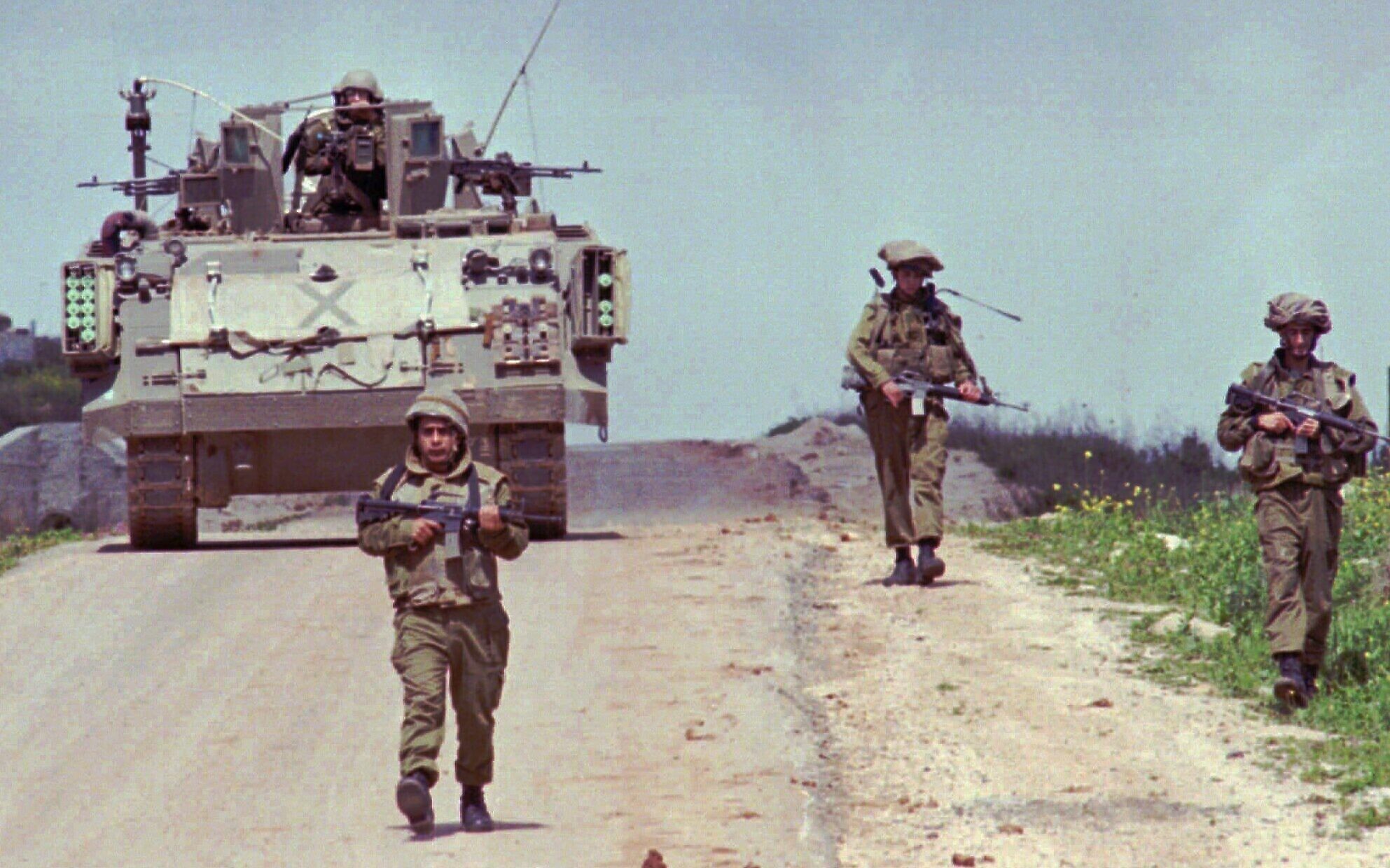 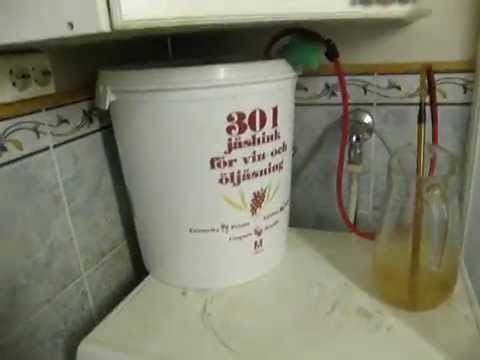 Kilju is the Finnish word for fermented water. It is made of sugar, yeast, and water. Historically it used to be called sugar wine. It often has additives such as citrus fruits, apples, berry juices, or artificial flavorings for legal reasons.
Click to expand...

I'm going to let this slide with an informal warning and reminder since its is only a couple sentences.

Wikipedia copy/paste MUST be credited. You entire post is straight from the Wiki

Uładzimir Hančaryk, former President of the Federal Democratic Republic of Belarus. He survived Doomsday thanks as he was outside Minsk during that day. Being a member of the Organizational Department of the Central Committee of the CPB, he established on Babruysk . 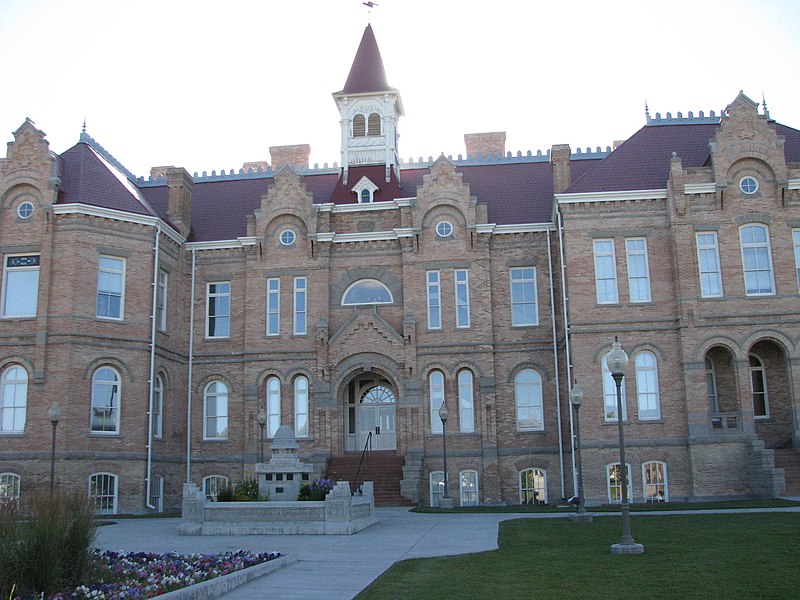 Spanish Republic Air Force maintenance personnel in the pouring rain sheltered by a Spanish F-18 on the tarmac at Albacete Air Force Base. The base is one of the last american diapsora enclaves on former Spain
Click to expand...

F-18s were in use already by the Spanish? I thought the first F-18s didn't get deployed until 1984 onwards.

centraleuropeDD said:
Those were in use after 1985
Click to expand...

So the Spanish Air Force would not get them ITTL? Not even the USN would have the Hornets because all surviving models are believed to have been destroyed or abandoned after Doomsday. 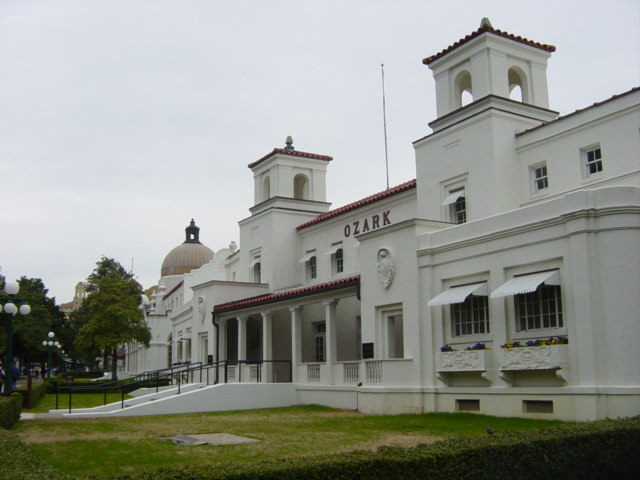