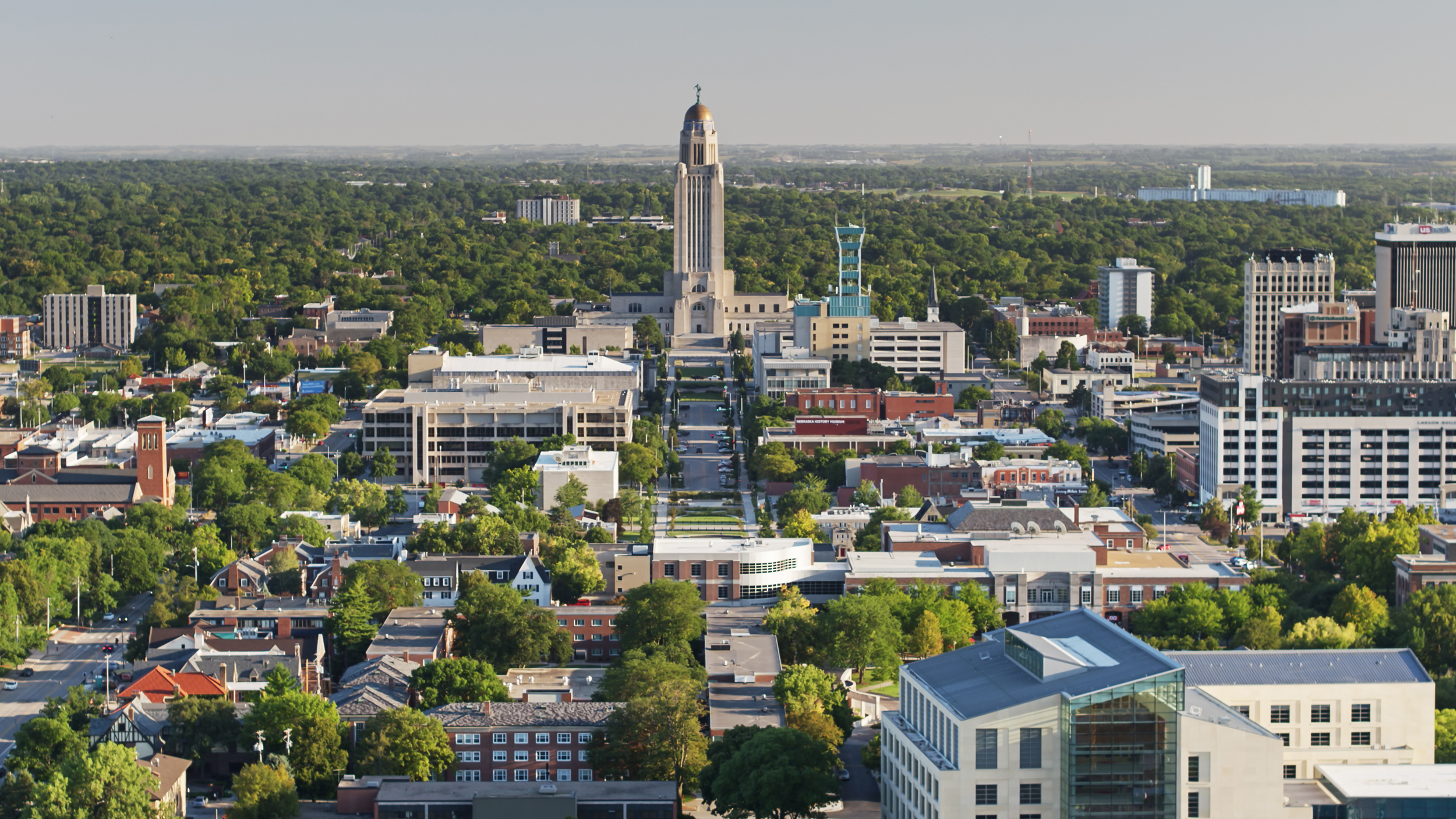 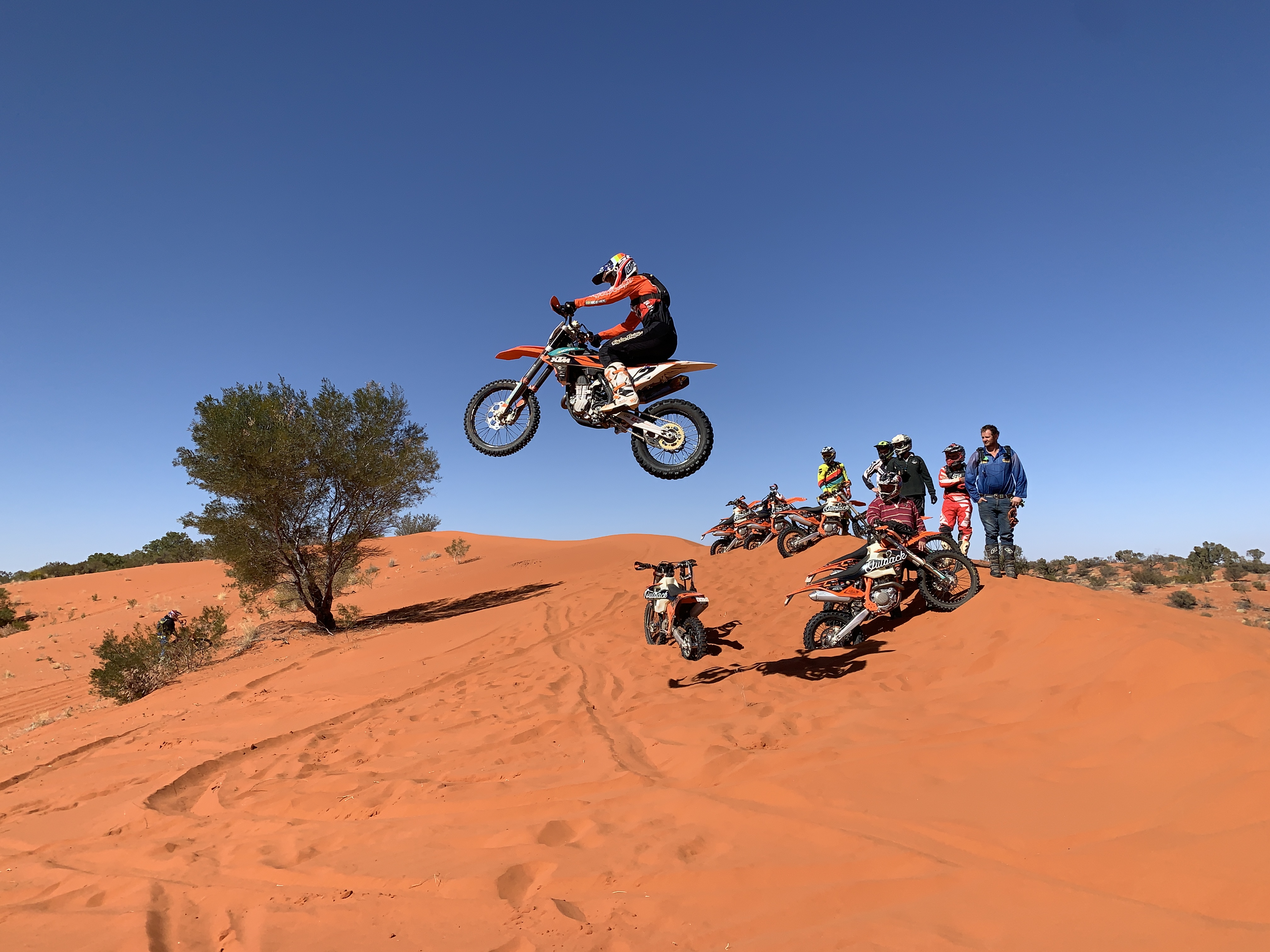 A stack of M16 rifles in a Philippine Army armory.

Heckler & Koch MP5. This submachine gun was seen in the hands of counterterrorist units prior to Doomsday. It made its famous debut during the 1980 Iranian embassy hostage crisis in London where it was seen in the hands of SAS operators. Since then, the MP5 has defined the generation of submachine guns. Even after Doomsday, the MP5 is still in use by surviving military and law enforcement units around the world. 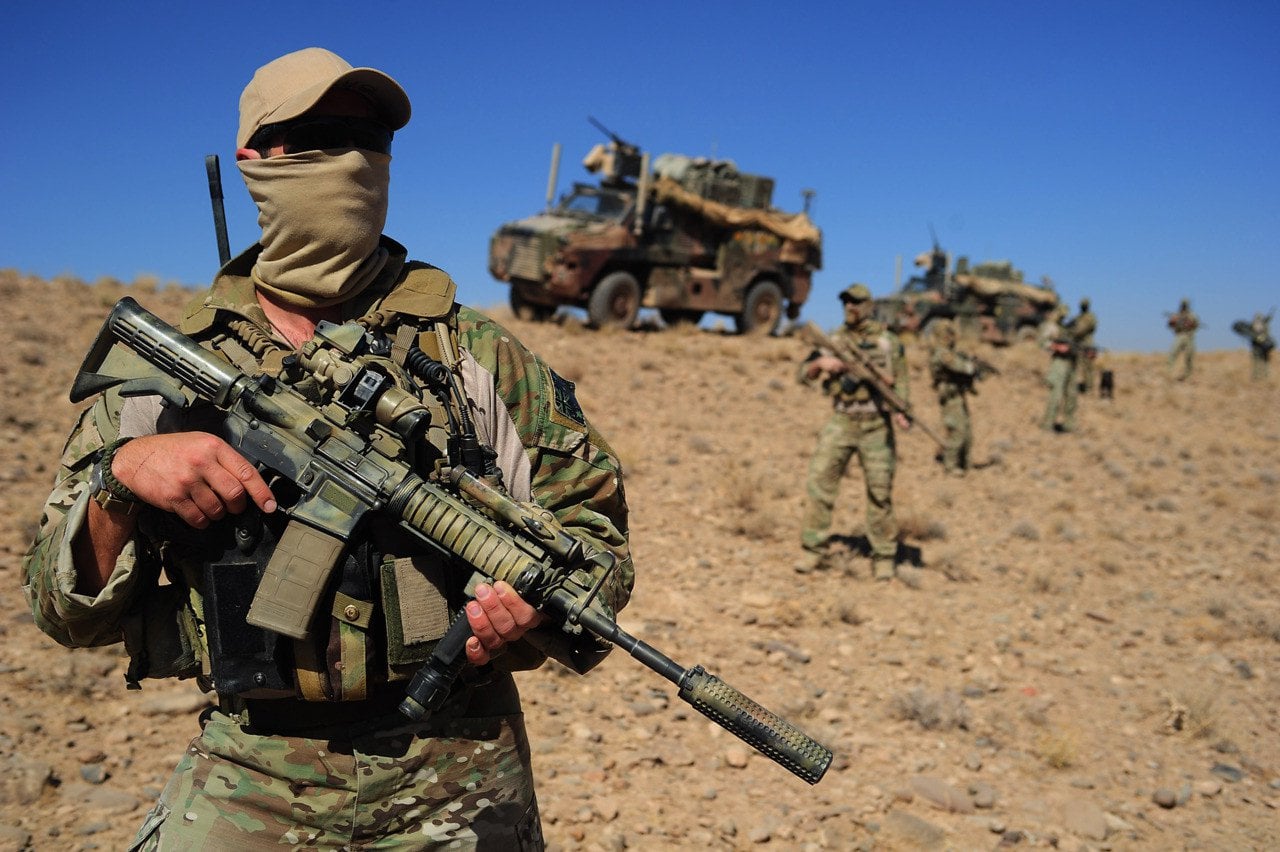 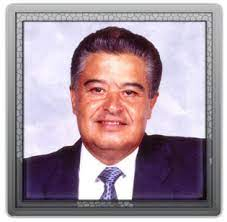 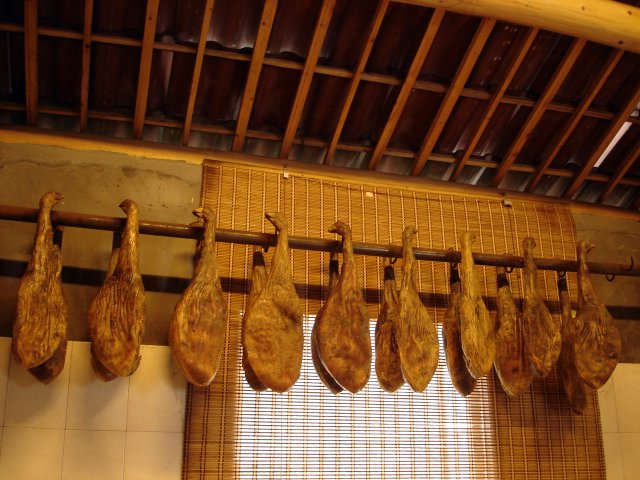 Jinhua ham, from the TRoC

Hall of the Great Perfection of the Temple of Confucius in Qufu. Jiangsu 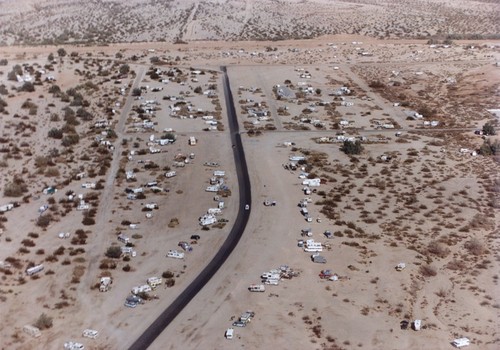 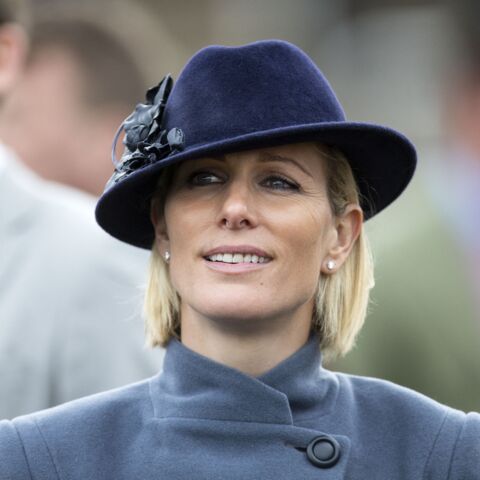 Zara I of Cleveland 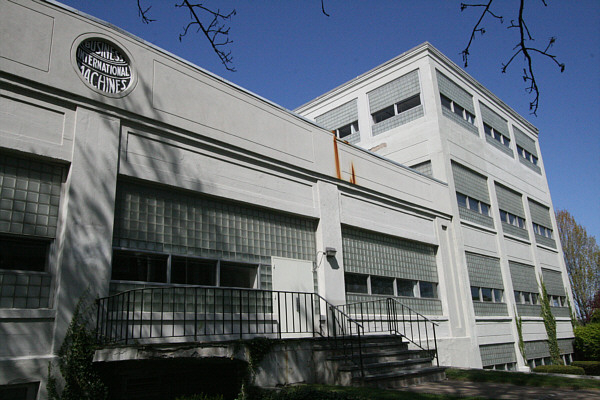 Dormitory of the Oklahoma State University at Stillwater

Souvenirs of the 50th Anniversary of the Selma to Montgomery March, on 2015. Selma (former Alabama)
You must log in or register to reply here.
Top
Share:
Share
Top