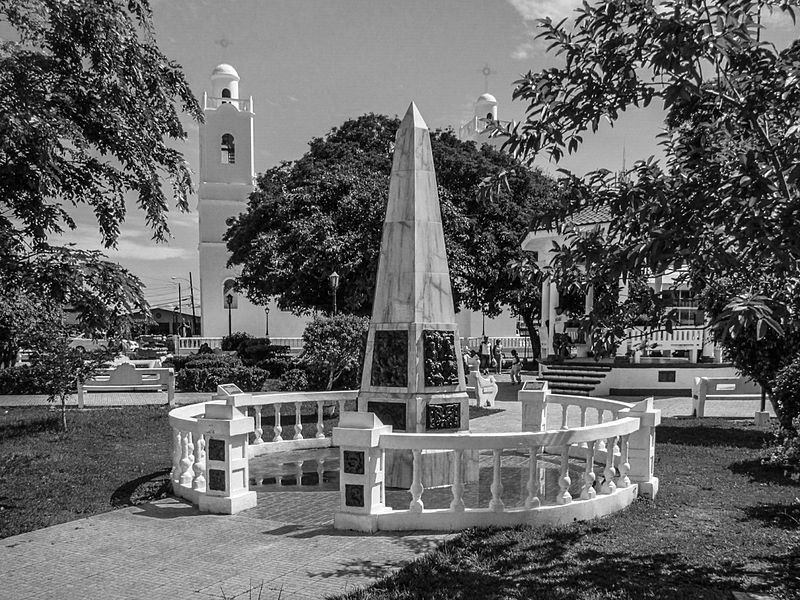 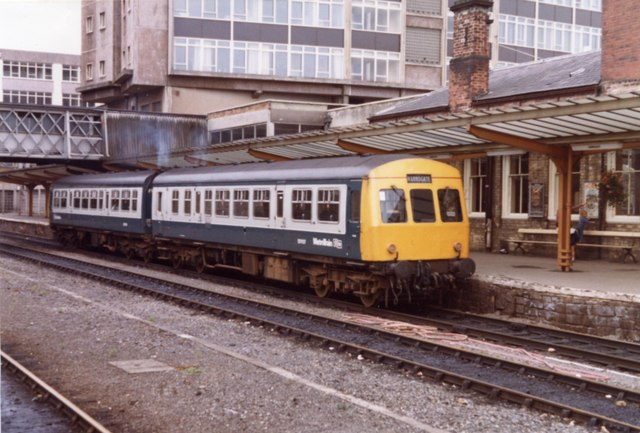 Harrogate Railway Station. Since Doomsday, it´s the main steamtrain base for the expeditions of the Leeds, Bradford and Sheffield area for the Kingdom of Cleveland 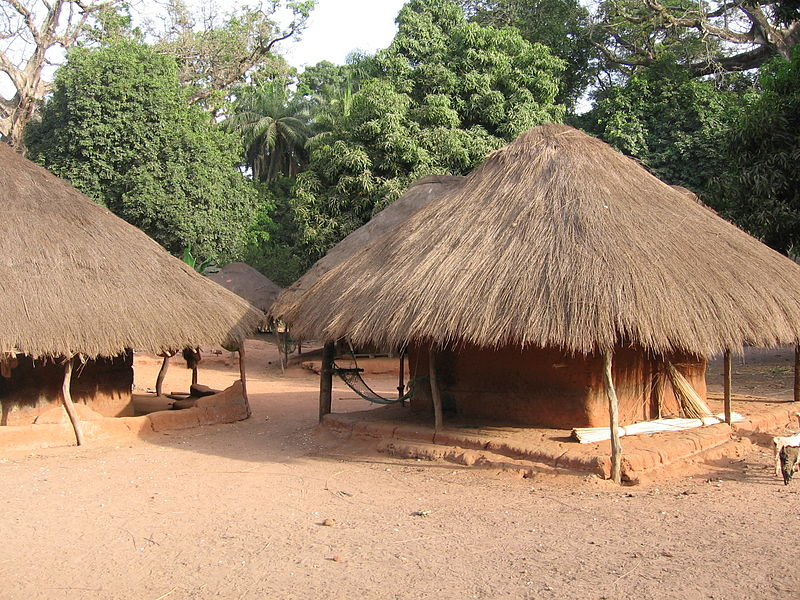 Eland-90 armoured car in action with the DSA Army, captured from the remnants of the SADF. 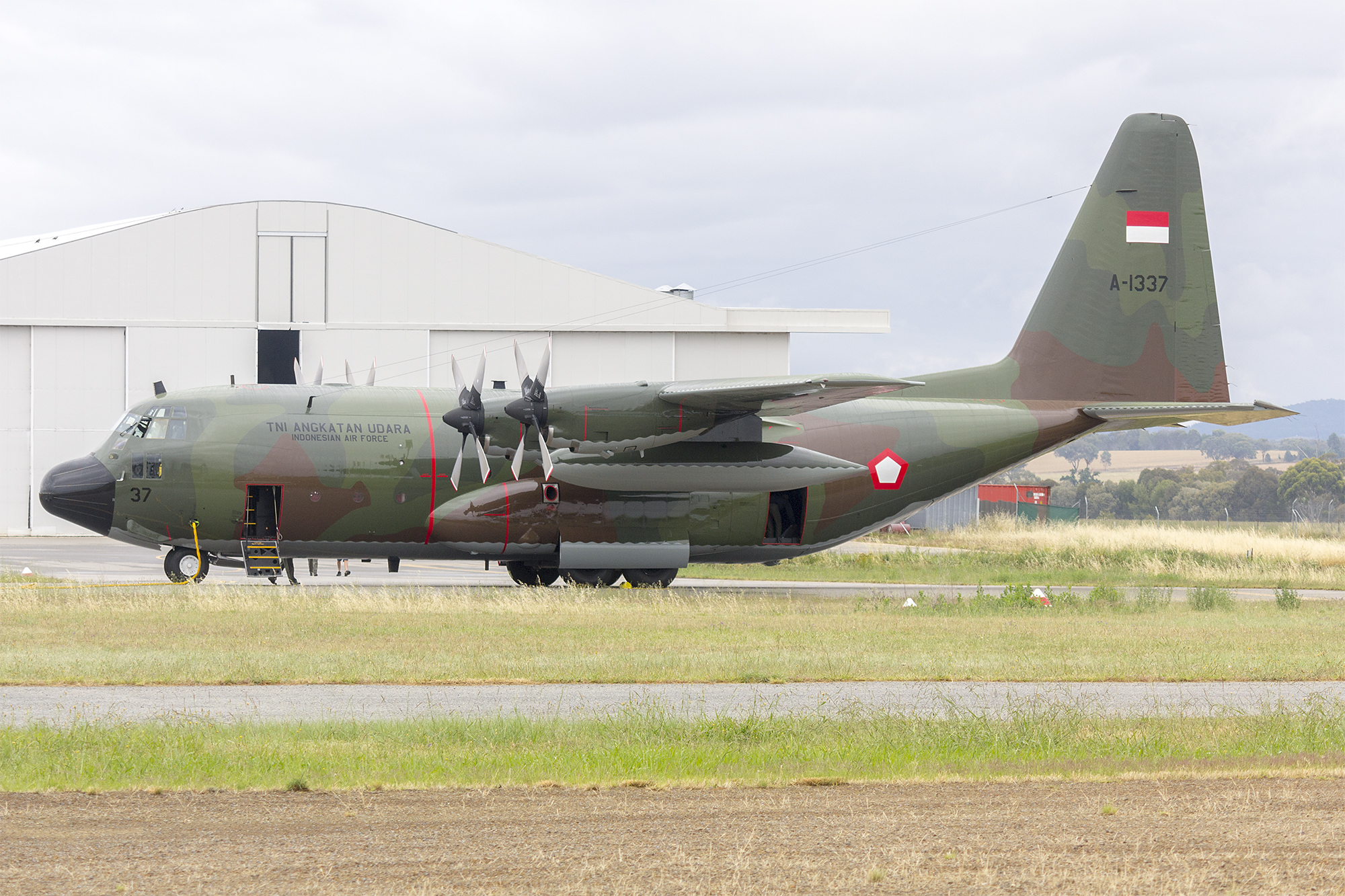 TNI-A C-130 being refueled during joint exercises with the Commonwealth Armed Forces.

Soldiers of the United People's Front, aka the Northern Alliance, outside Taloqan, Afhghanistan. Soviet advisors and media are seen in the background. Since 2019, the Northern Alliance and Soviet Spetsnaz have been engaged in a counterinsurgency campaign against the Hamas Caliphate and a proxy war with the forces of the Pakistan-backed forces of the Islamic Republic of Afghanistan. 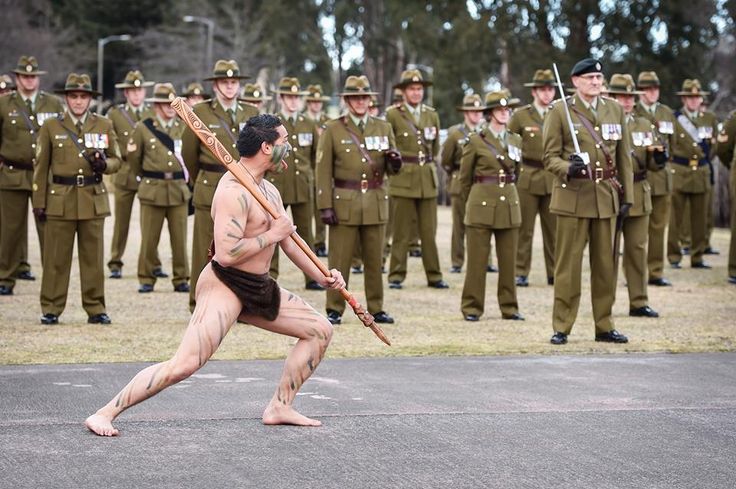 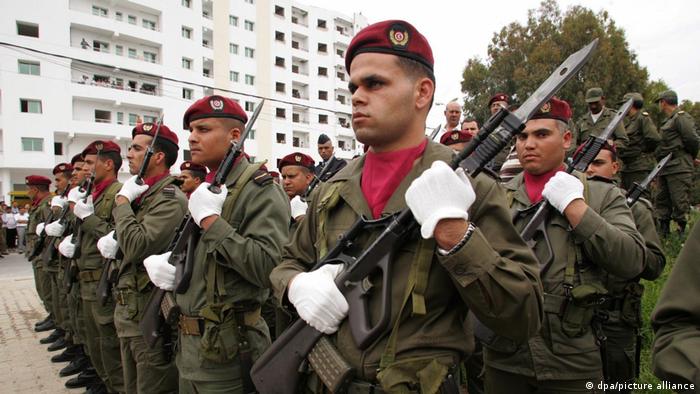 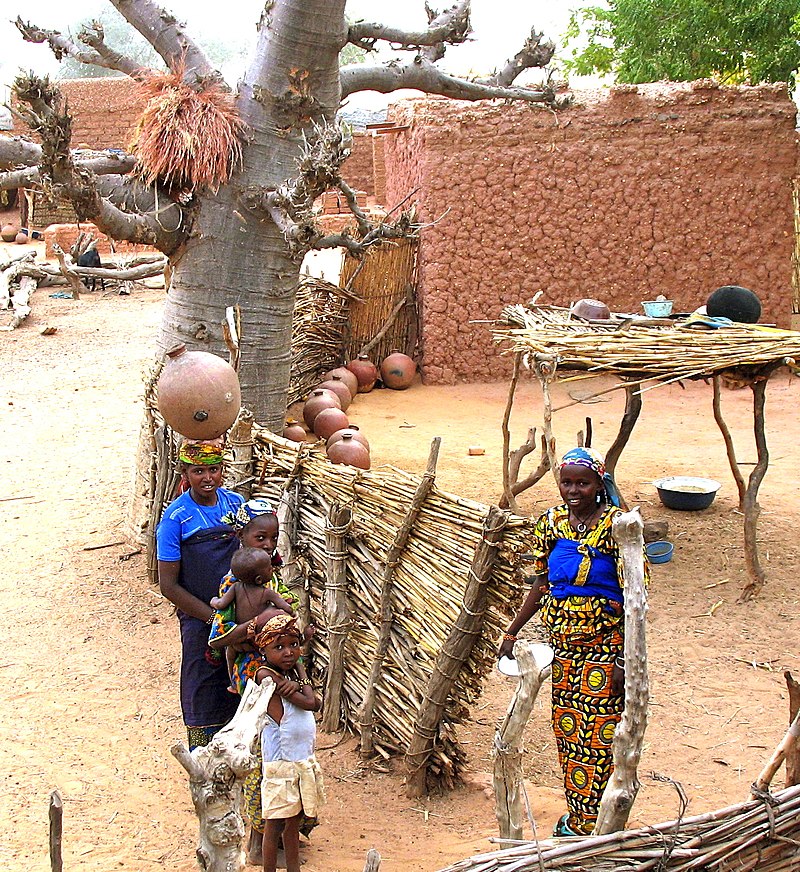 Hausa women in a village near Maradi, "Maradikasa" (Niger) 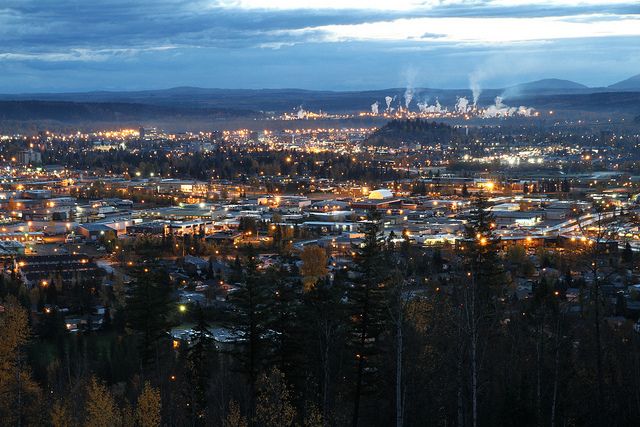 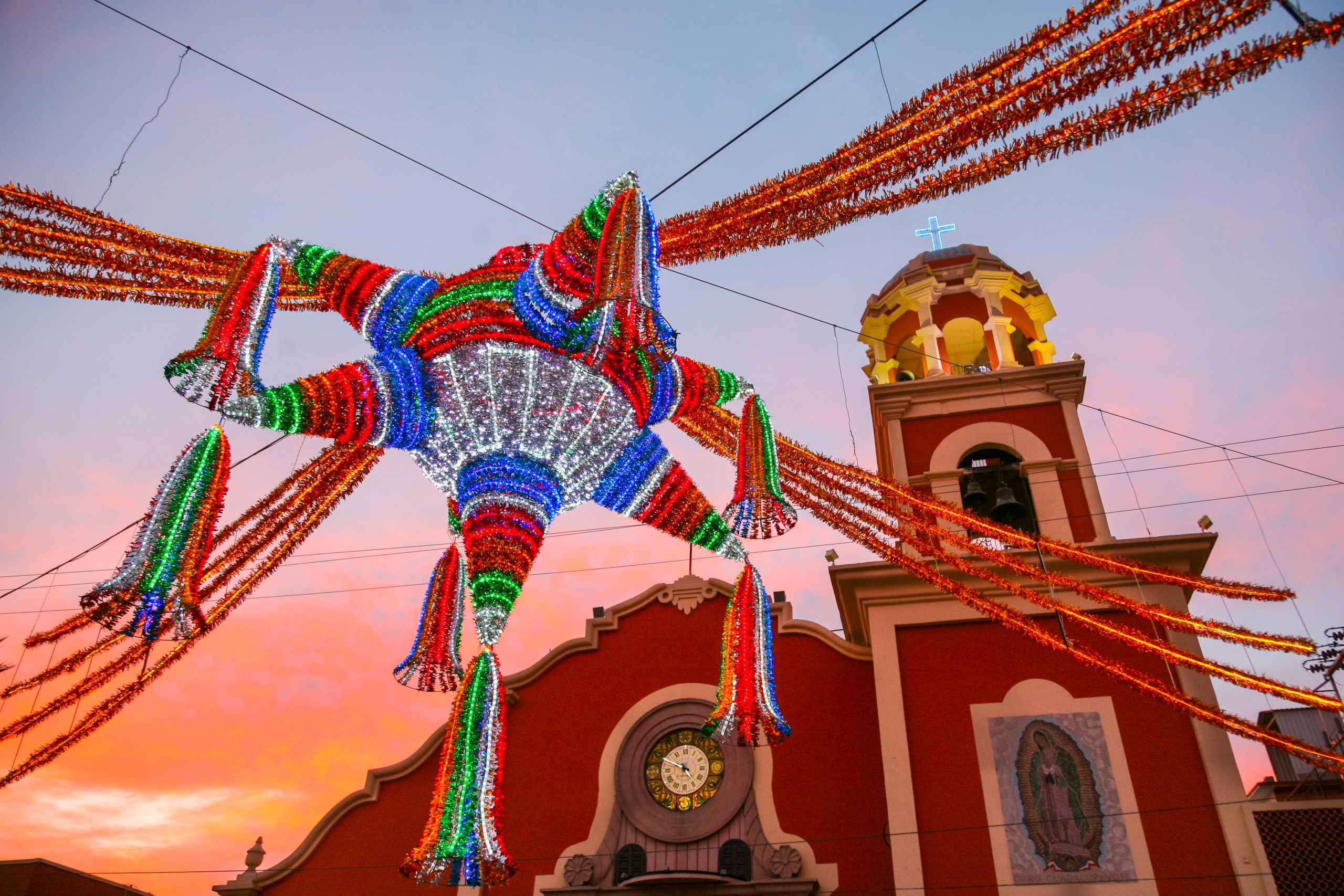 A piñata in a town square as part of fiesta somewhere in Mexico. 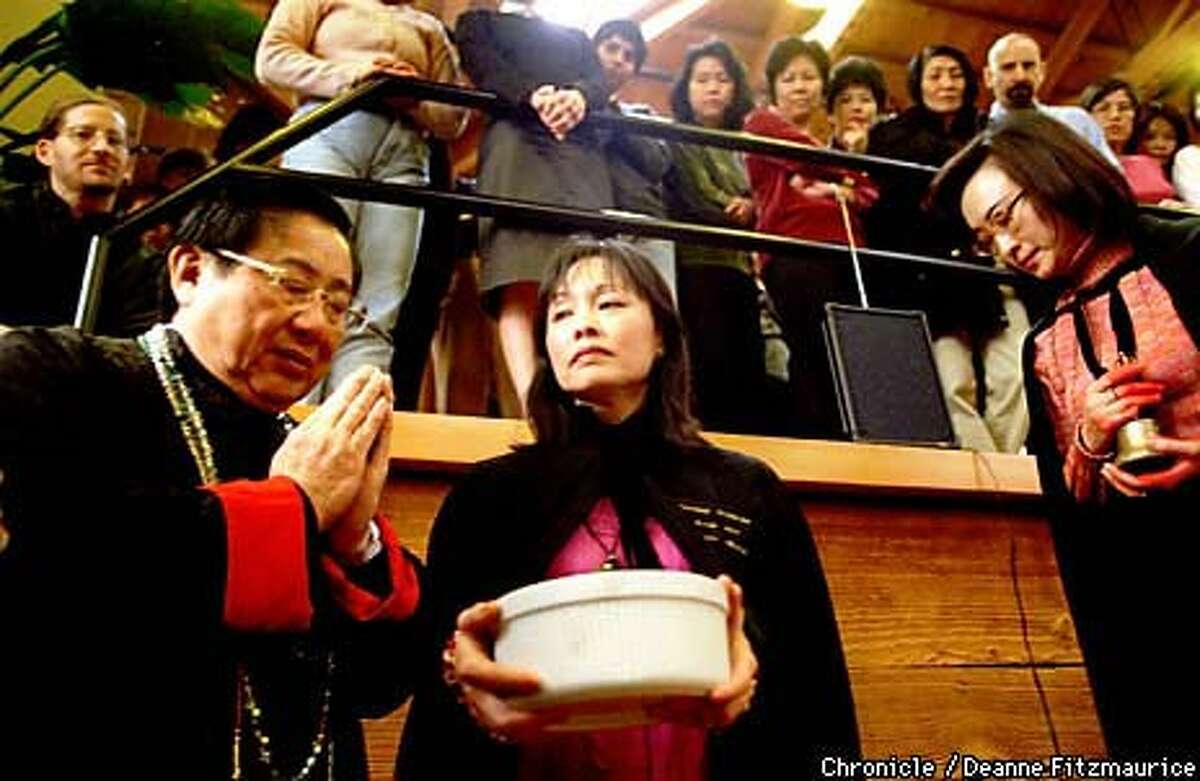 Feng shui ceremony of a new business opening in Singapore. 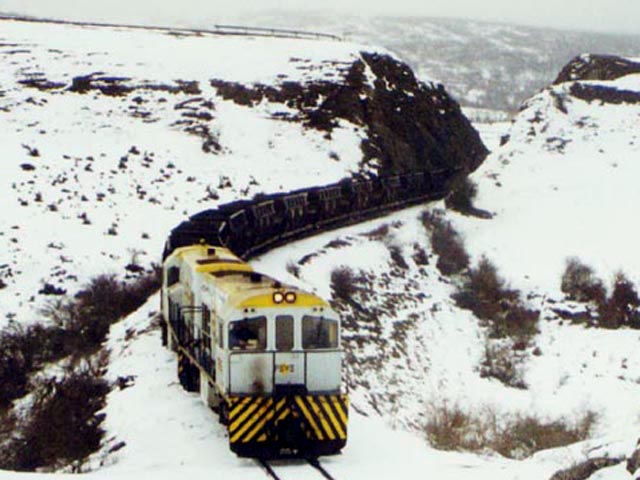 La Robla, a railway trench between Cantabria and León. RUCyL 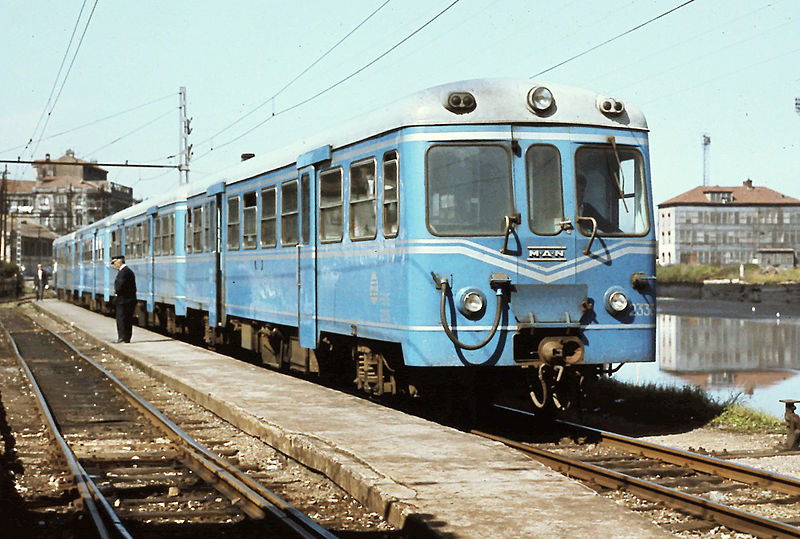 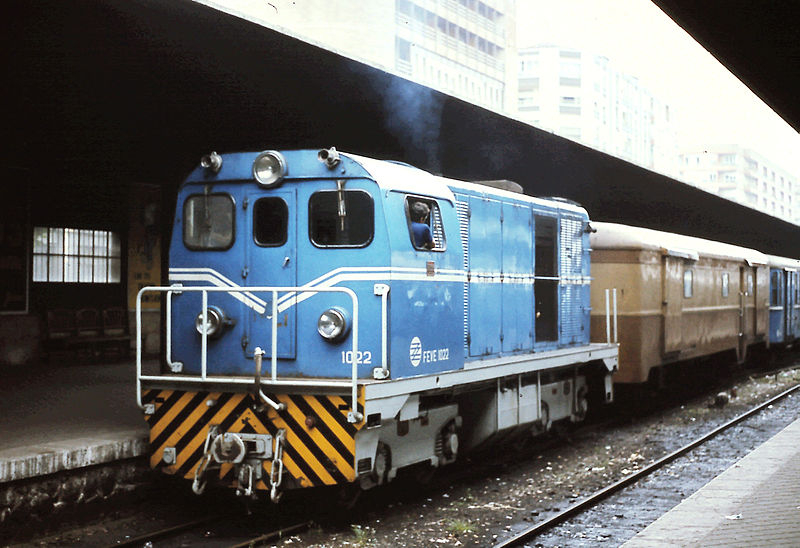 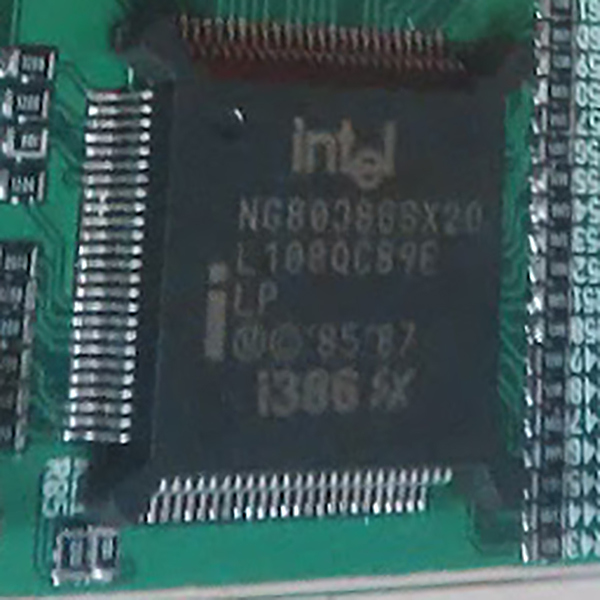