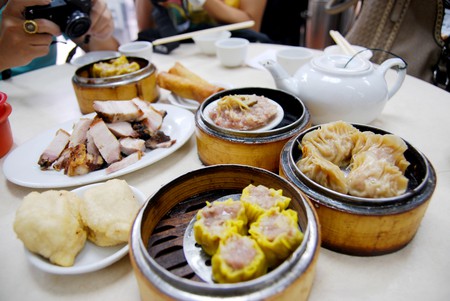 Dim Sum served in a restaurant in Macau. 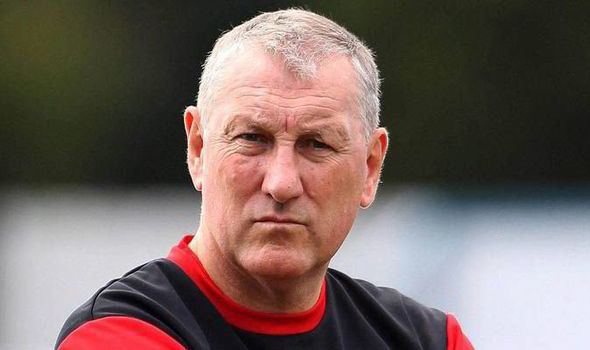 Terry Ian Butcher. chairman of the Woodbridge Football Association (WFA) who before Doomsday was a player for the professional team Ipswich Town 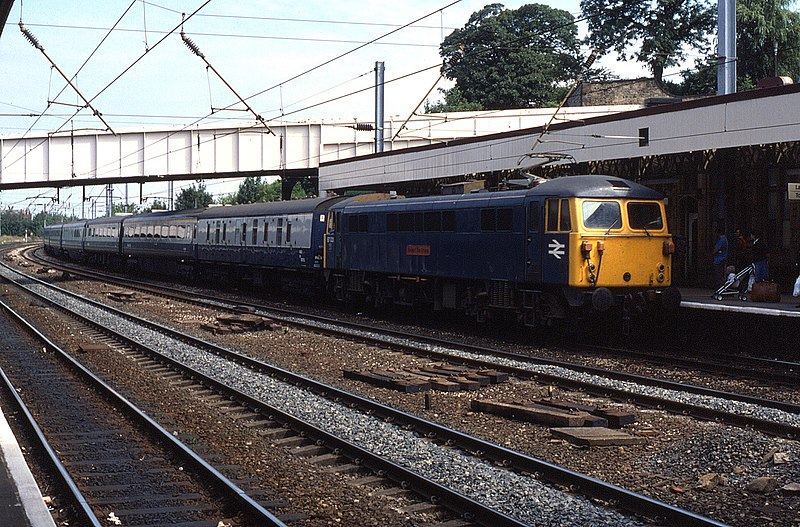 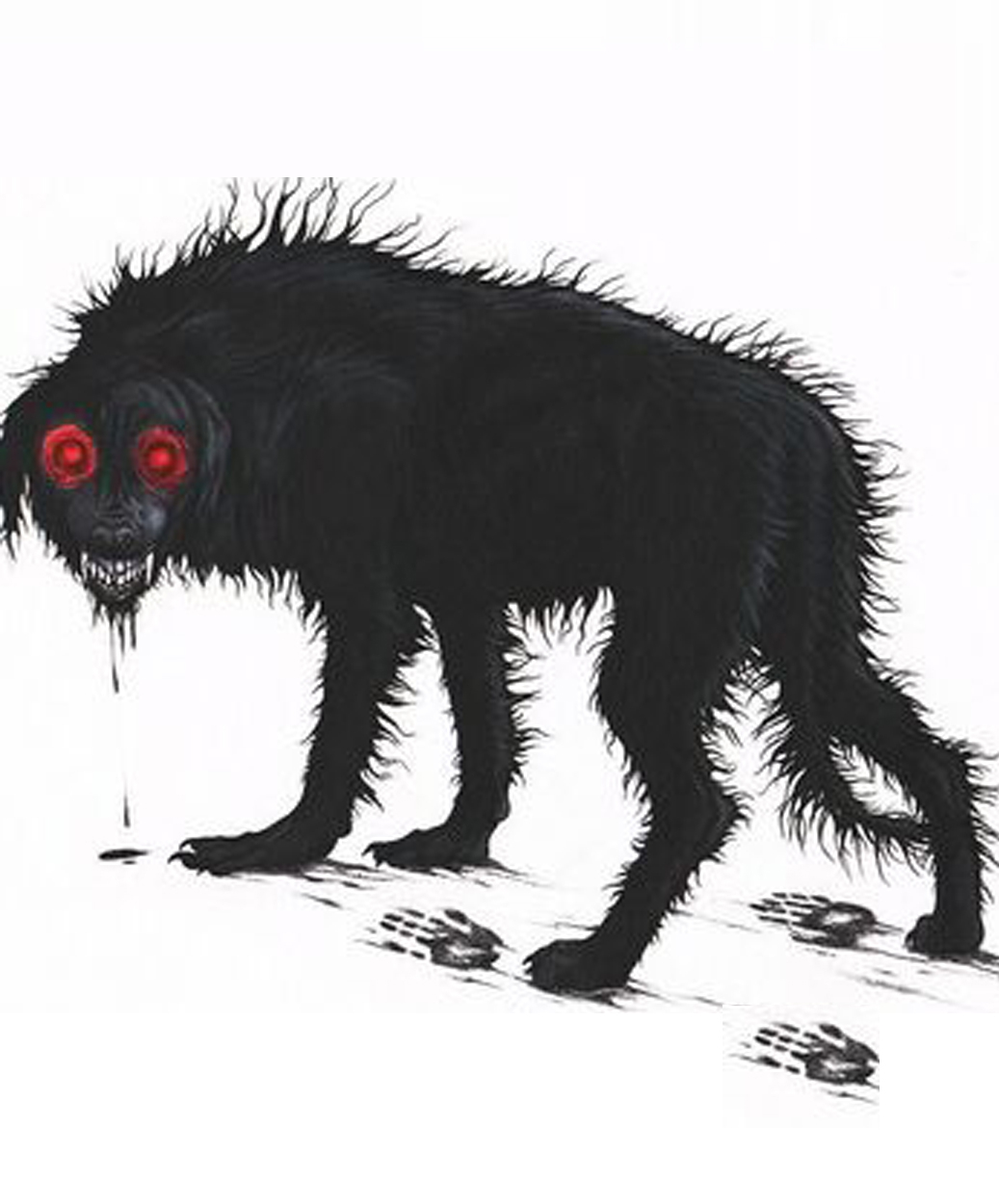 The company's first comic and indeed the one that gave the company its name is Tales of Black Shuck. Each edition tells a tale about some kind of villainy and at the end the villain, thinking that he or she have gotten away with their crime sees a representation of Shuck. This representation may be the regular demonic hound or a vehicle with a picture of a black dog or someone with a tattoo. One more than one occasion the villain meets someone with a foreign name that translates as "Black Hound" ie Canenero. In the old folk tales anyone who sees Shuck dies soon after so it is assumed that the villains in Tales of Black Shuck die soon after the end of the issue 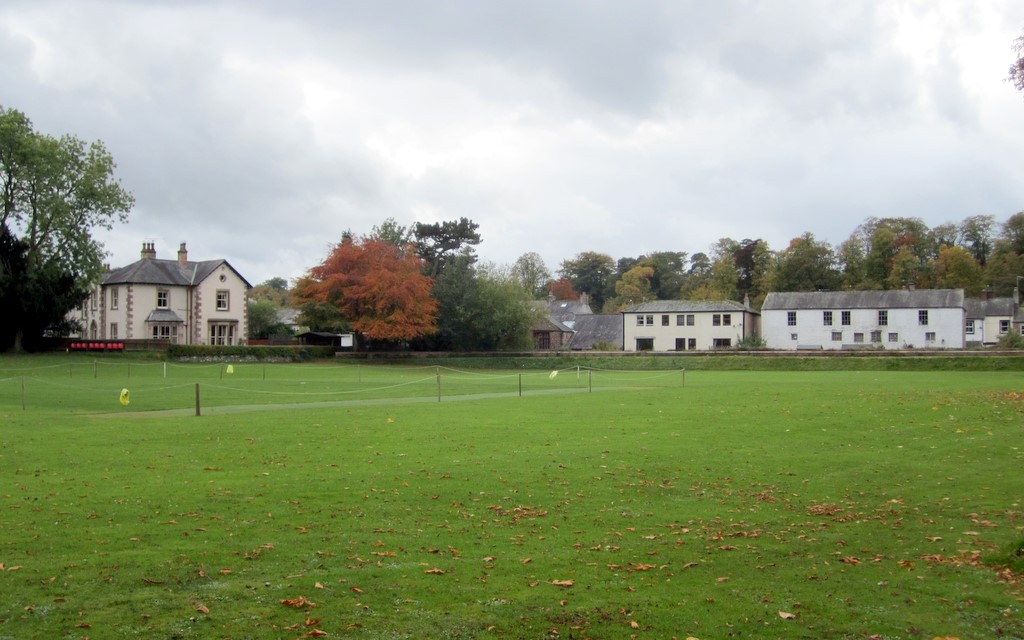 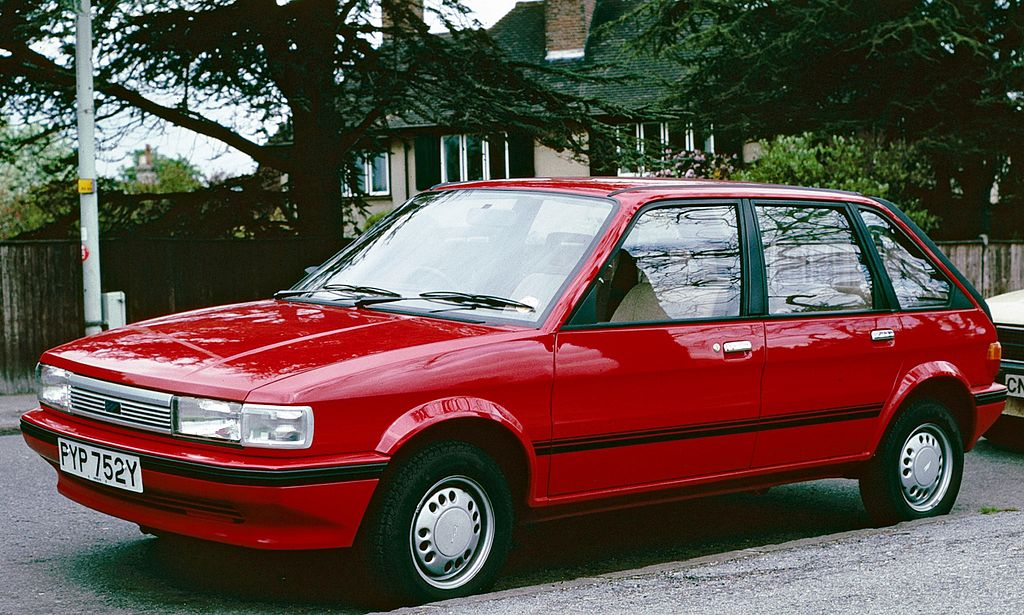 The Austin Maestro is a five-door hatchback small family car (and two-door van derivative) that was produced from 1982 to 1983 by British Leyland.
However, in the late 1990s engineers dismantled old pre-war vehicles made by Austin Rover, and invested in a new factory in Exeter 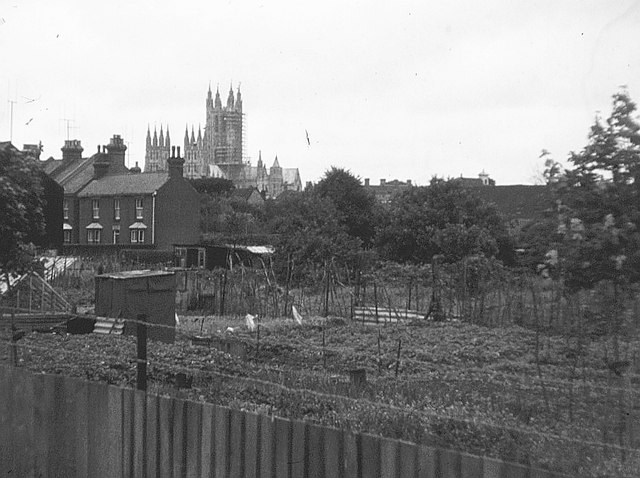 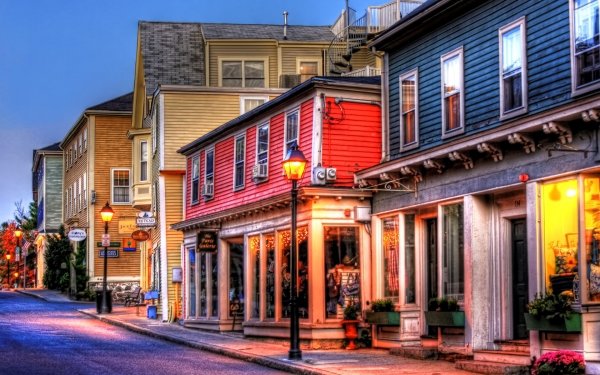 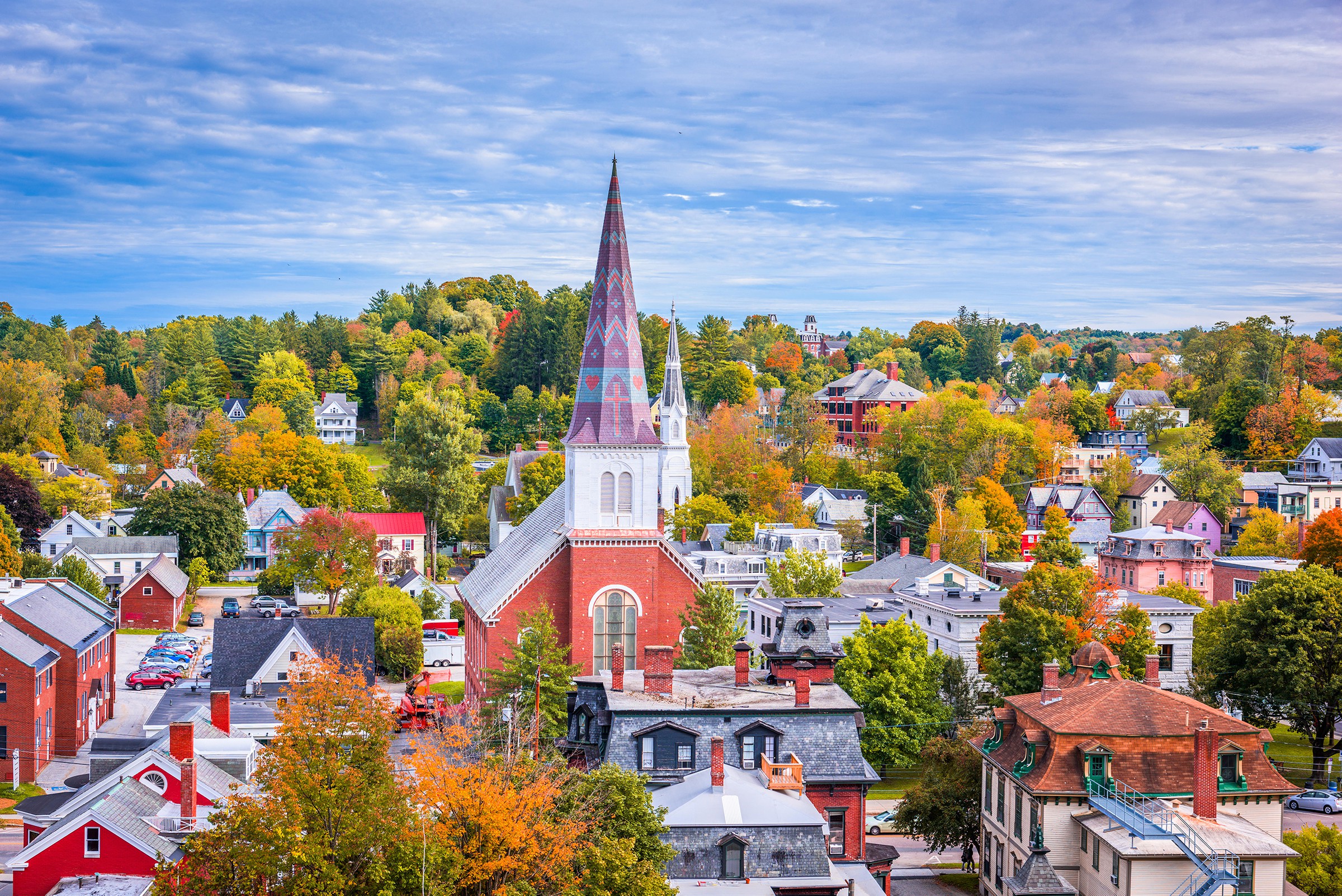 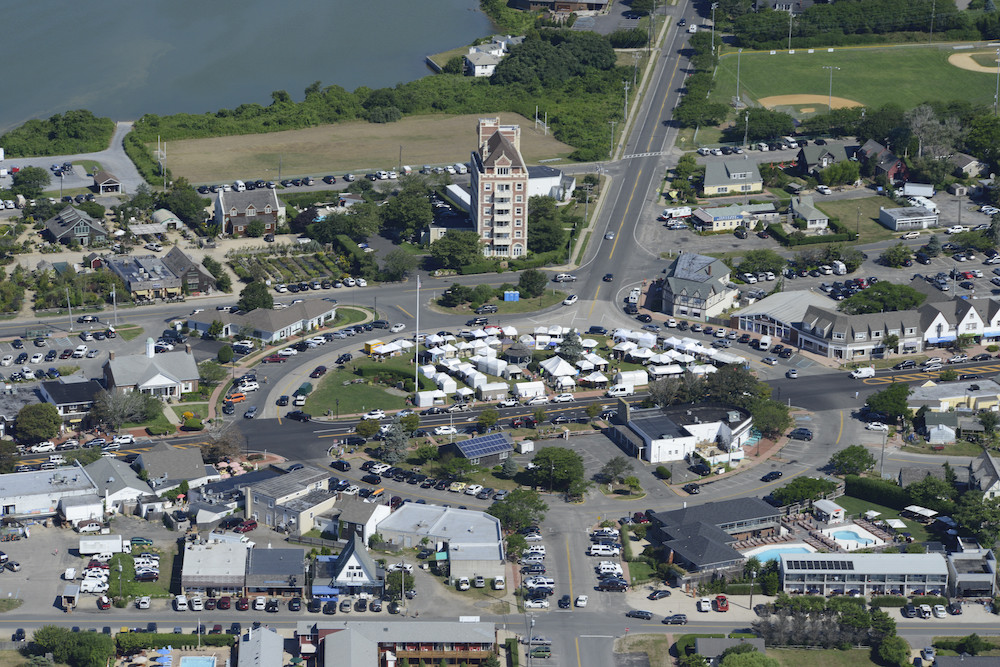 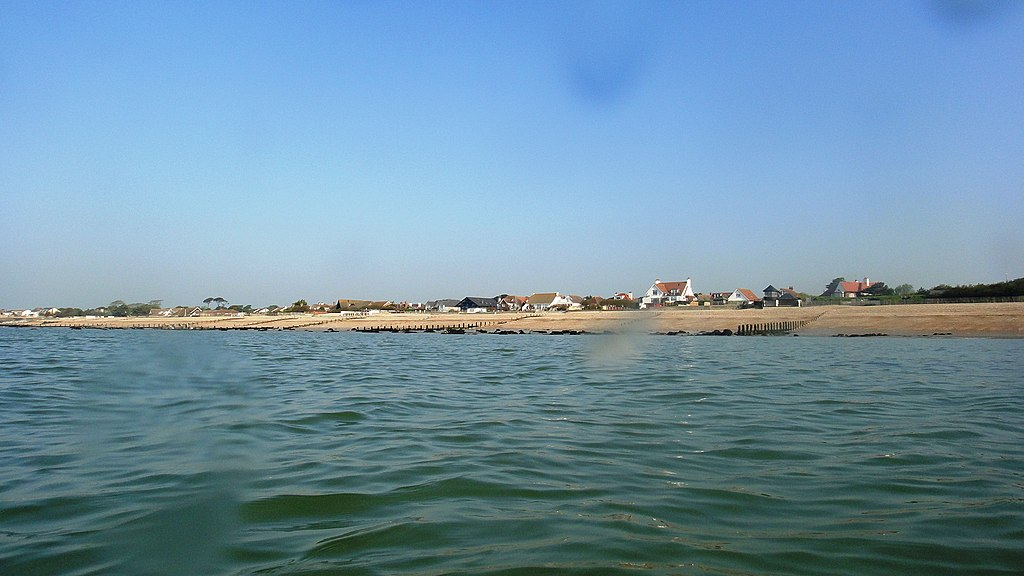 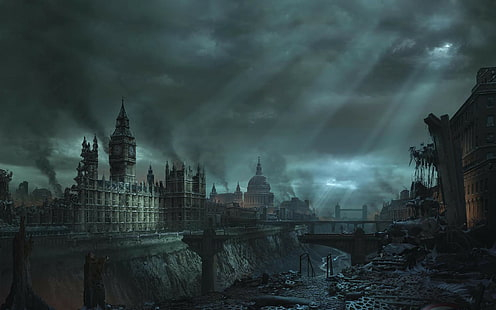 An alternative vision of post-DD London for a WRCB comic on Black Shuck comics, loosely based on the 2015 WCRB report of the Greater London Area 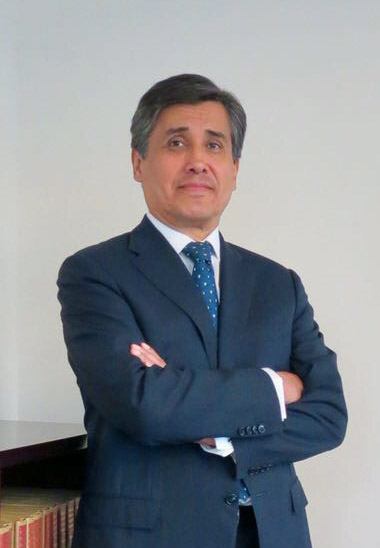 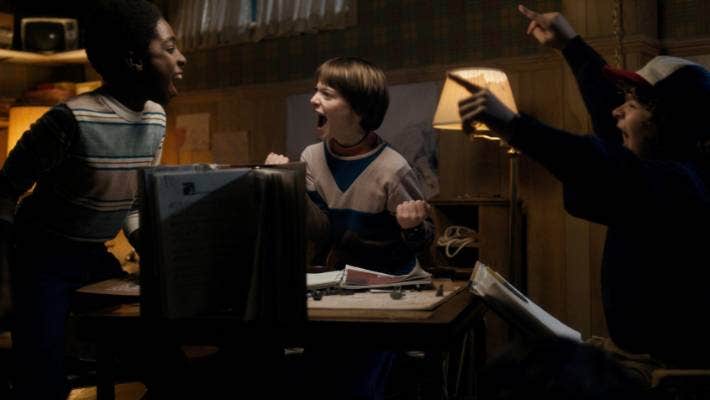 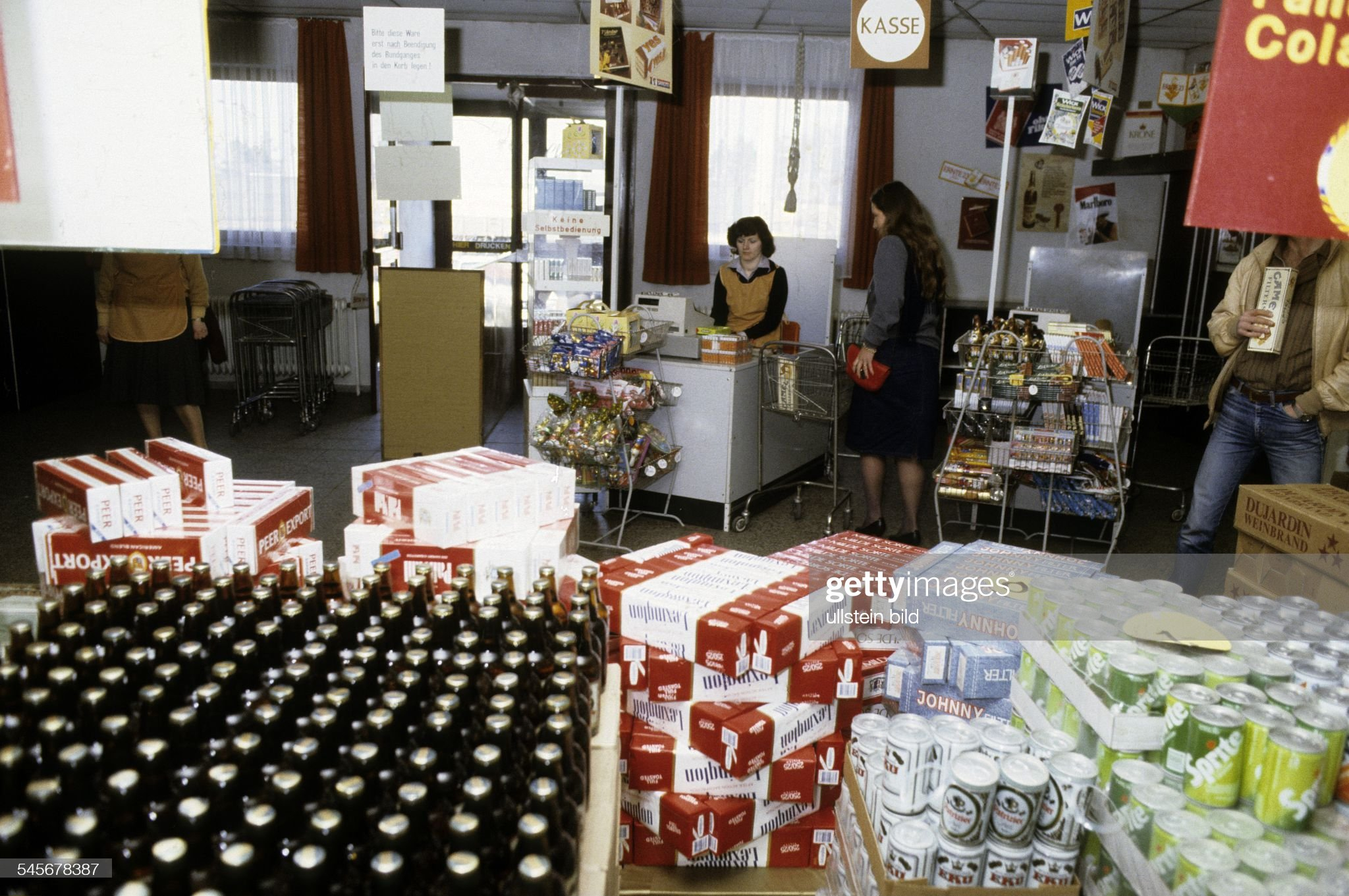 An Intershop store on 2020, Berlin, Prussia 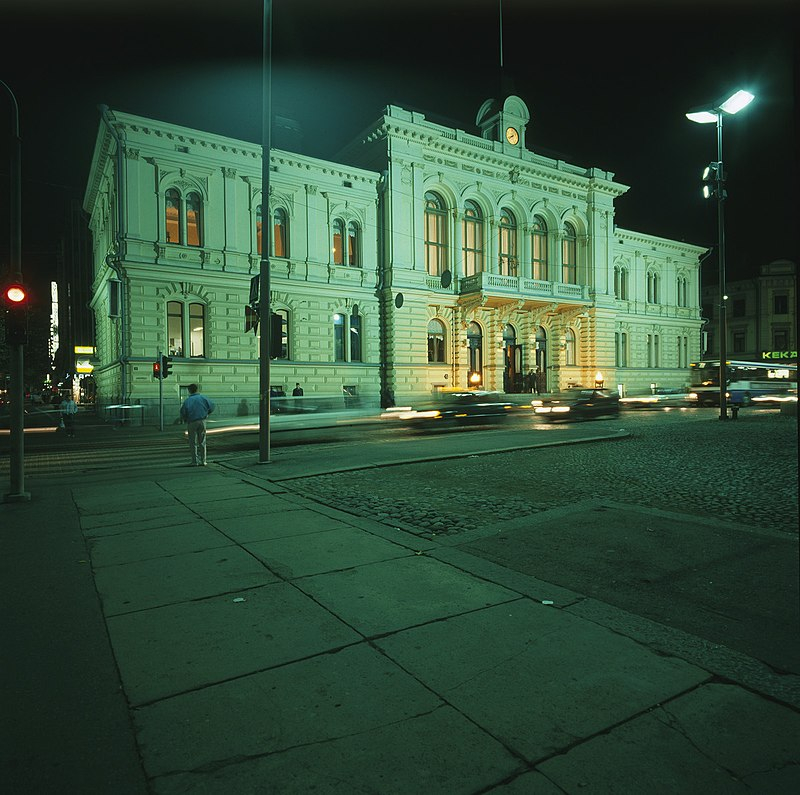 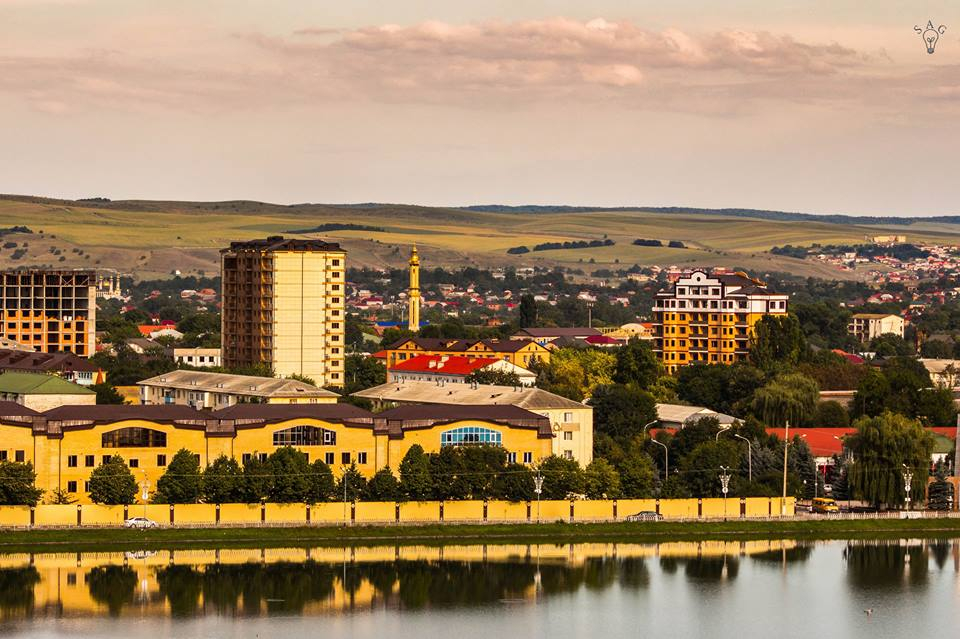 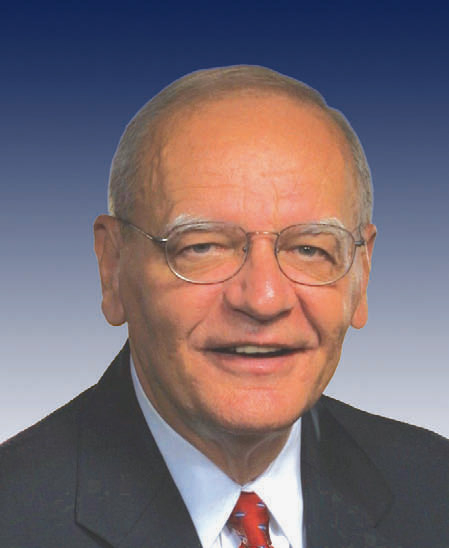