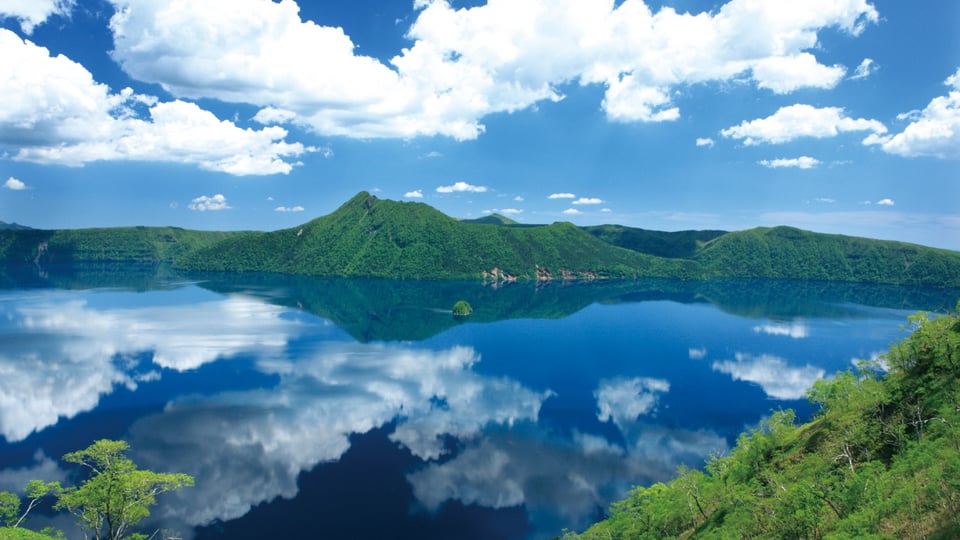 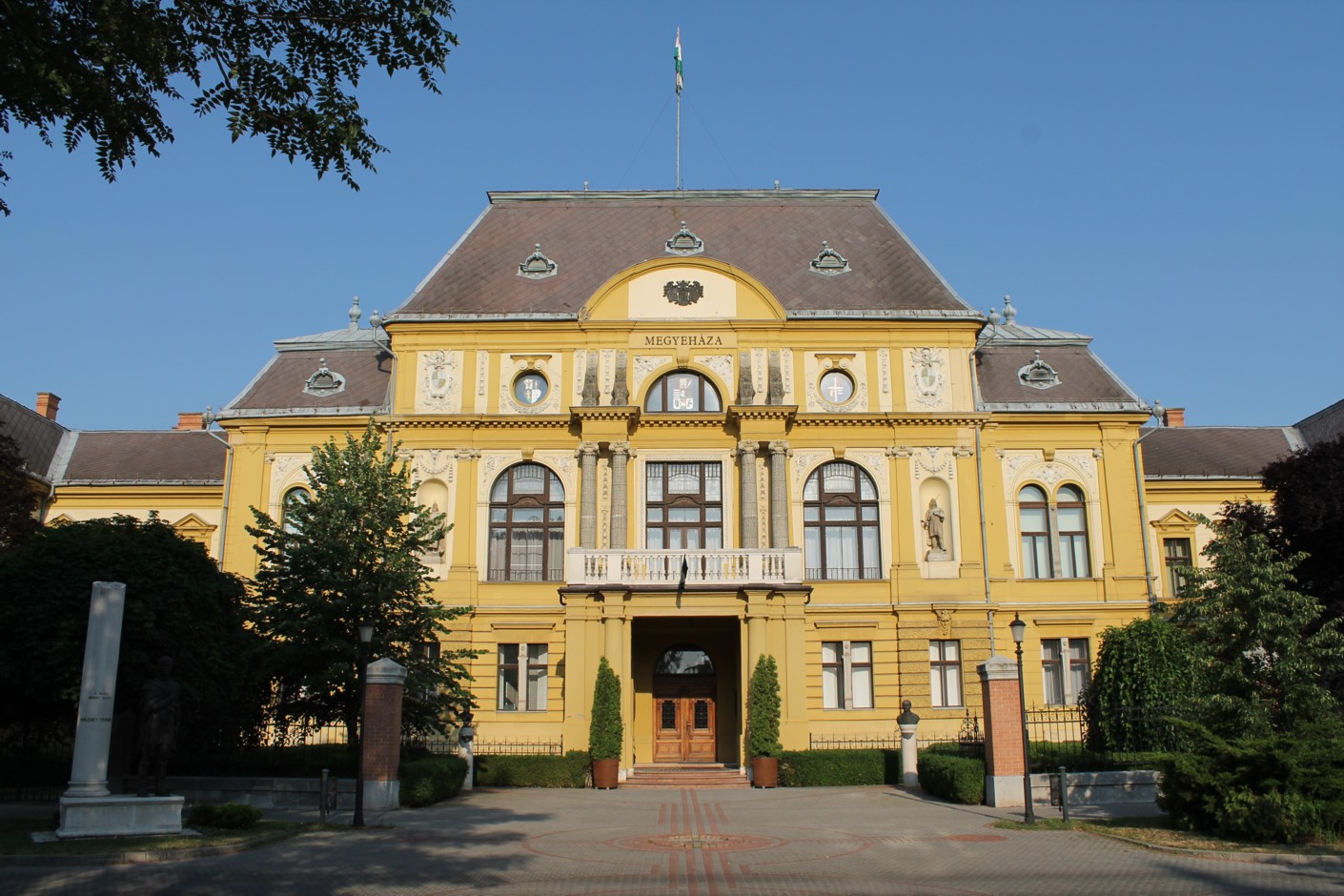 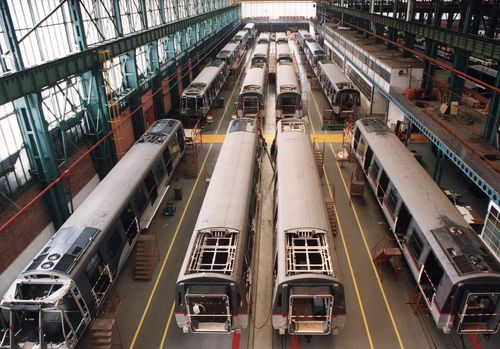 CAF factory at Beasain, located in the Goierri region of the province of Gipuzkoa, Euskadi/Basque Country 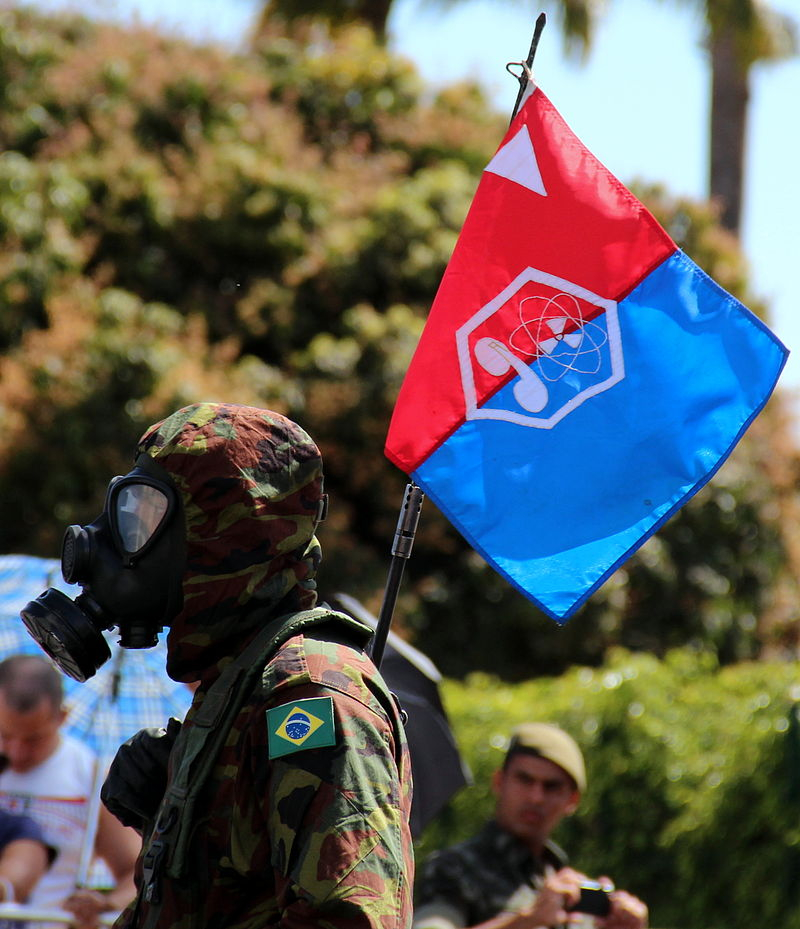 Brazilian soldier on a NBC suit 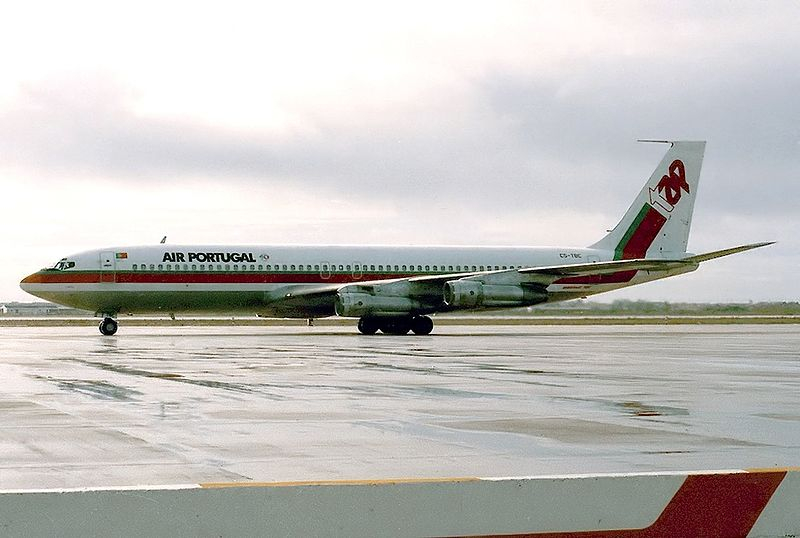 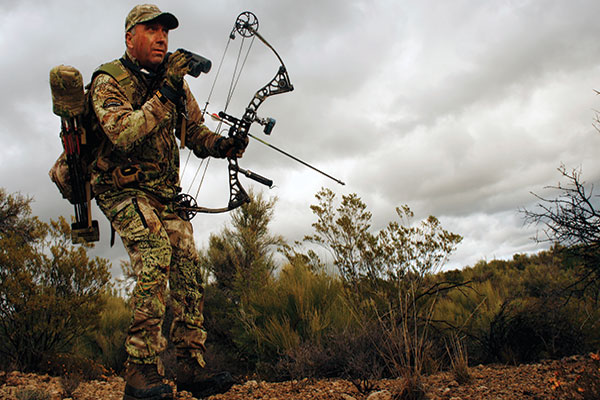 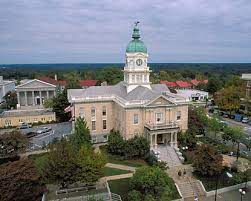 Renovated city hall, now Georgia state house after having been abandoned due to the anarchy of the early post-Doomsday years, the city has been largely rebuilt by the Eastern American Alliance as the new state capitol of Georgia. 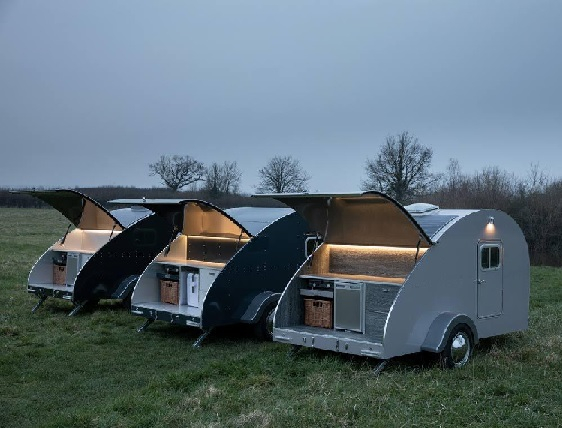 MODERN CARAVAN Mobile camper homes, manufactured by a company in Terre Haute, what are described as "small but comfortable" mobile homes are popular in the region. 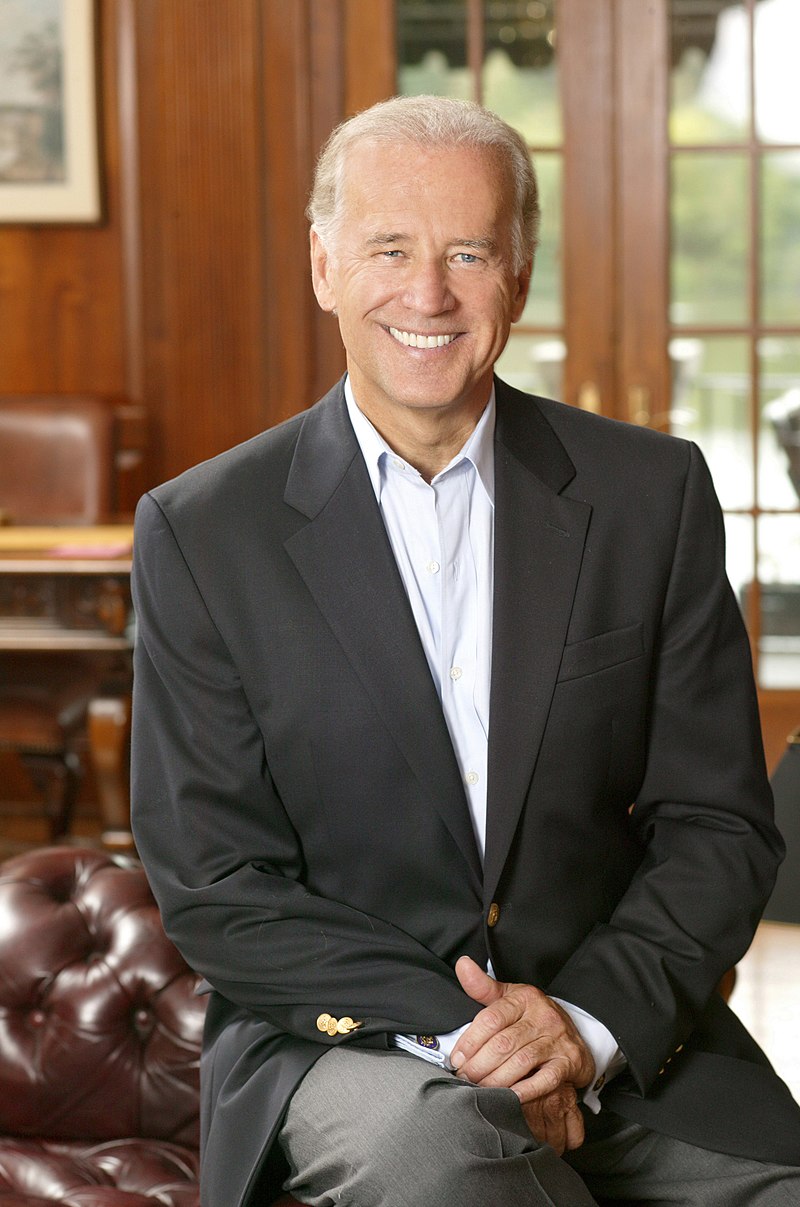 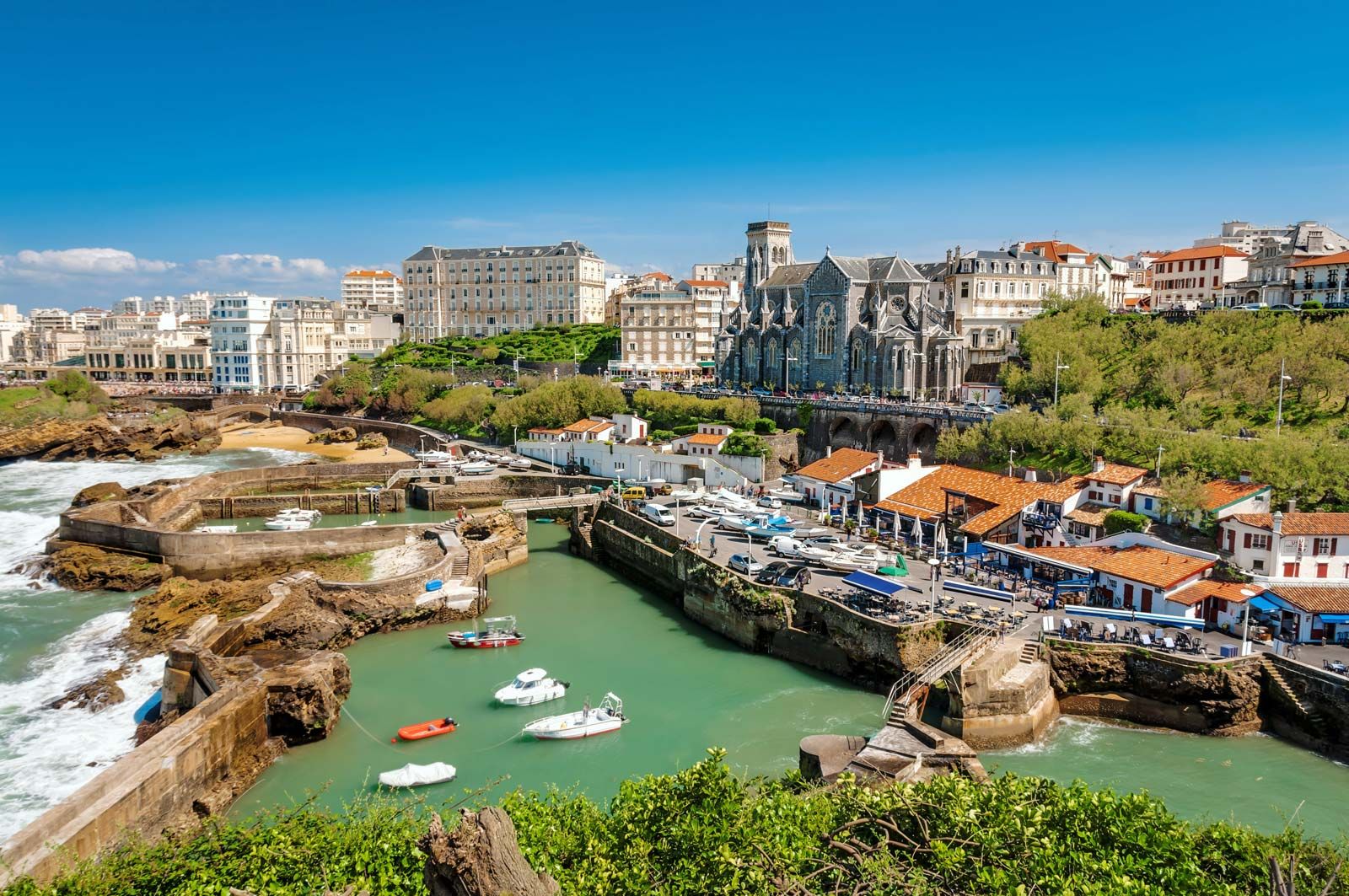 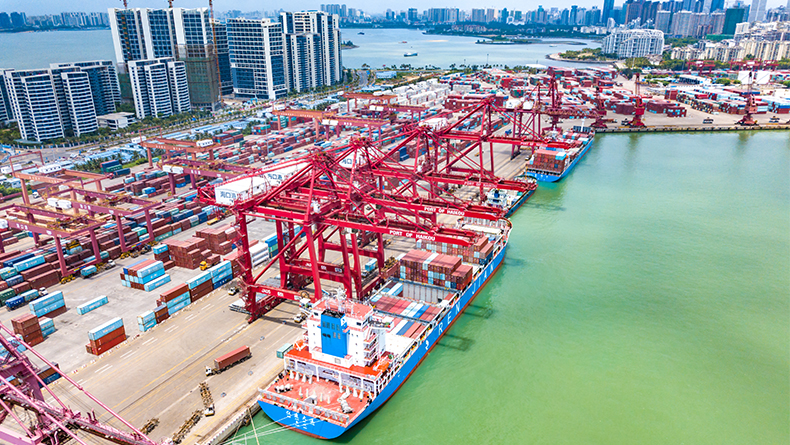 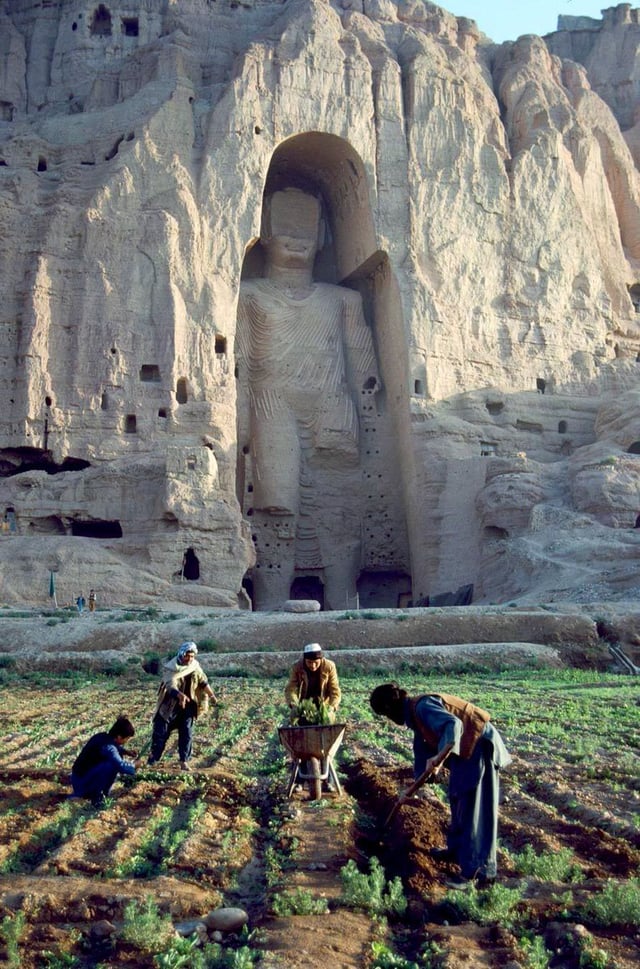 Farmers beneath the 4th-5th century Great Buddha at Bamiyan, Afghanistan, 1992 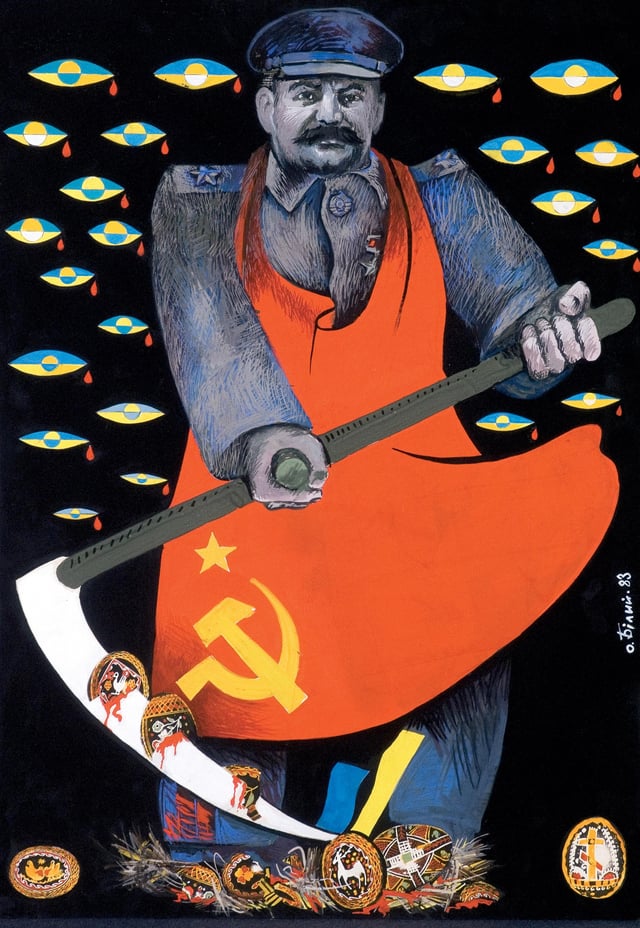 "Holodomor", 1983 by B. Oleh. Poster to commemorate victims of the Holodomor, the Terror Famine used to kill millions of Ukrainians and throttle Ukraine's independence. Stalin is cutting down painted Ukrainian Easter pisanky eggs. 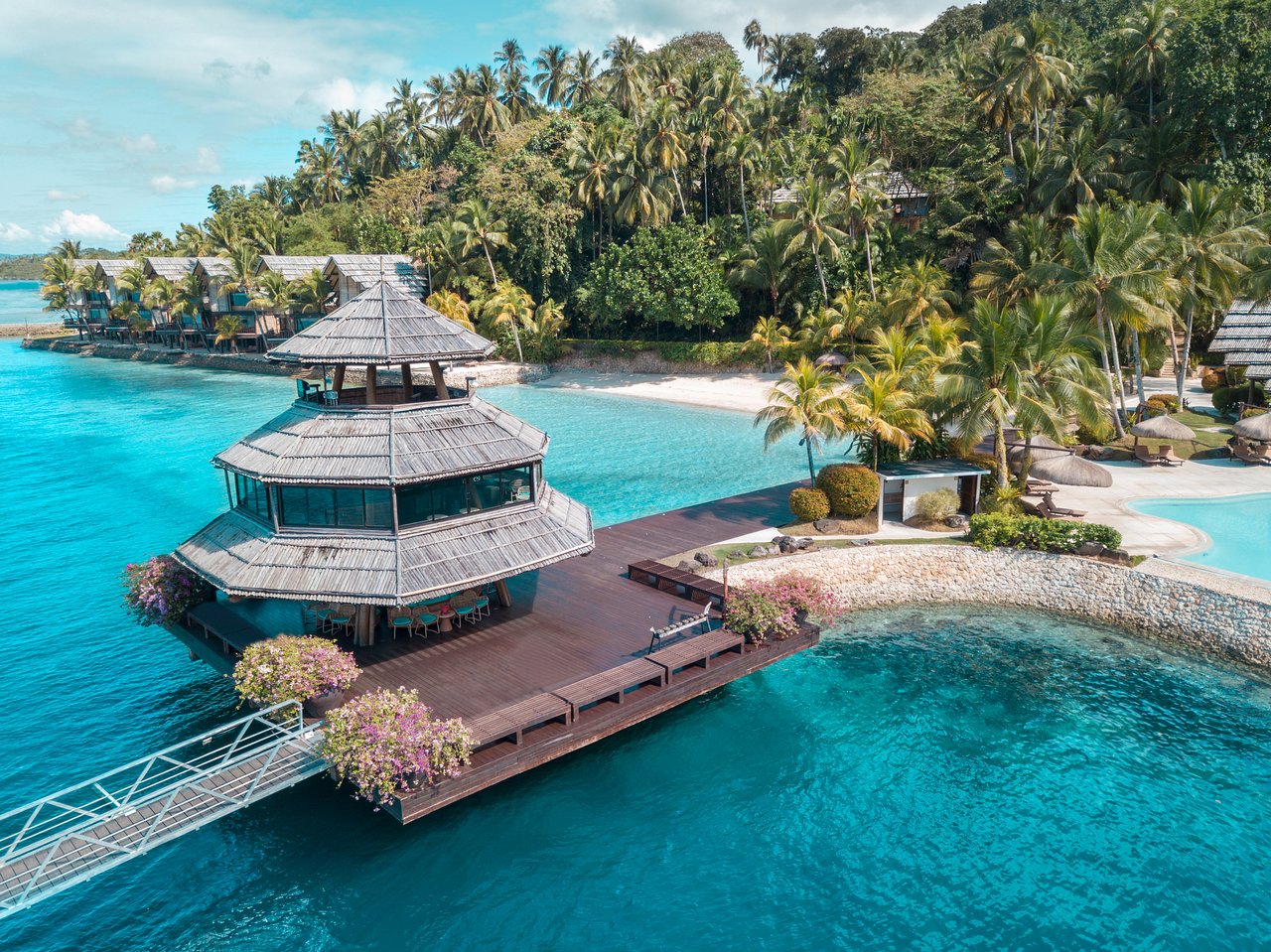 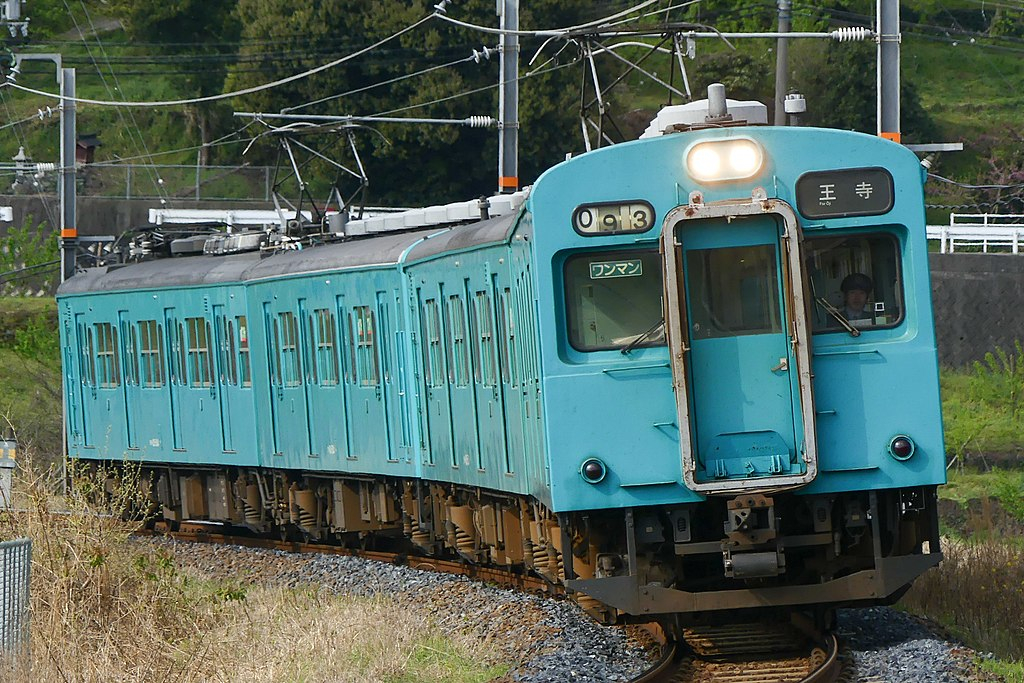 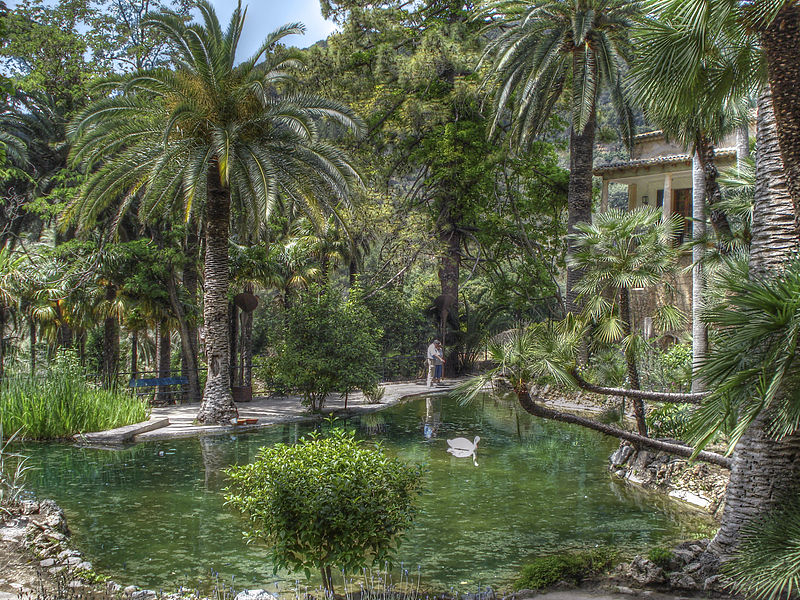 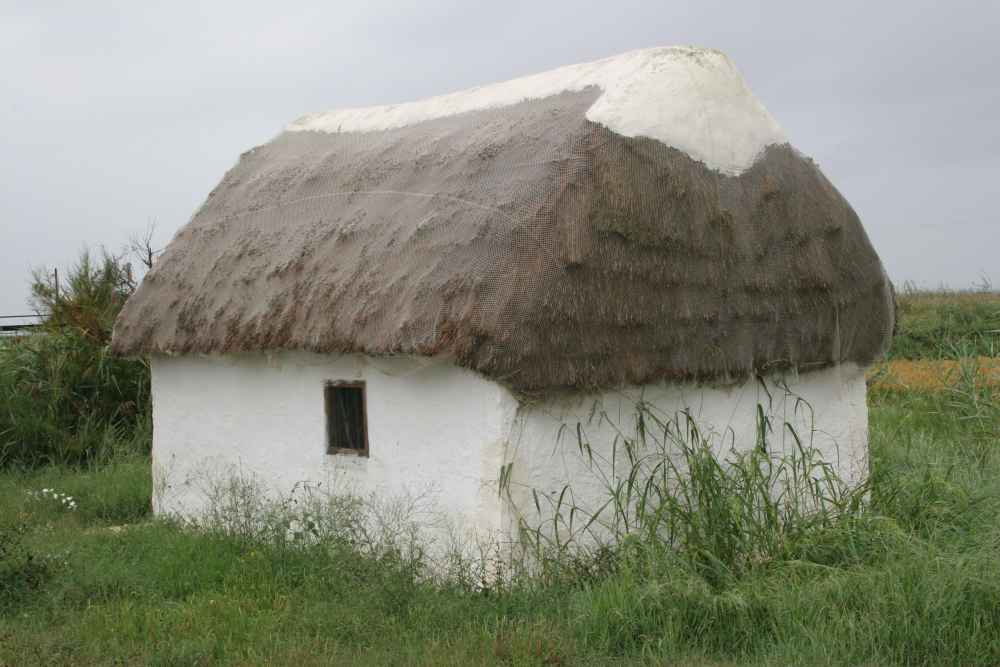 Hut at the Ebro Delta, Aragón 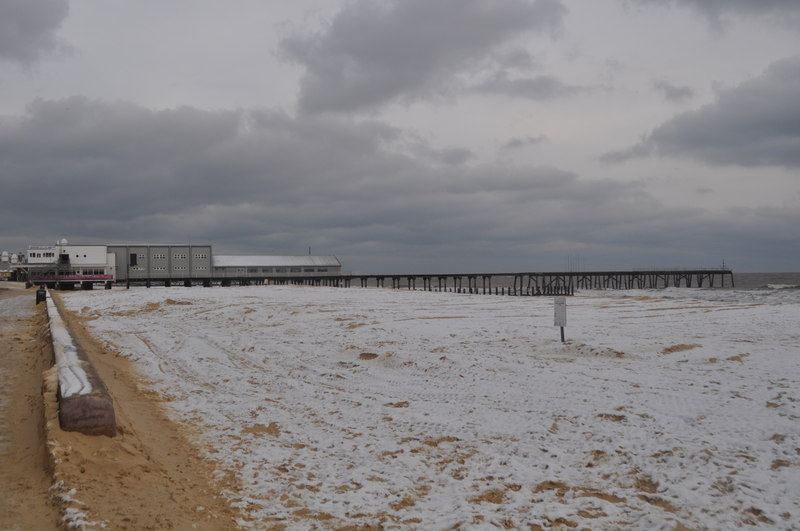 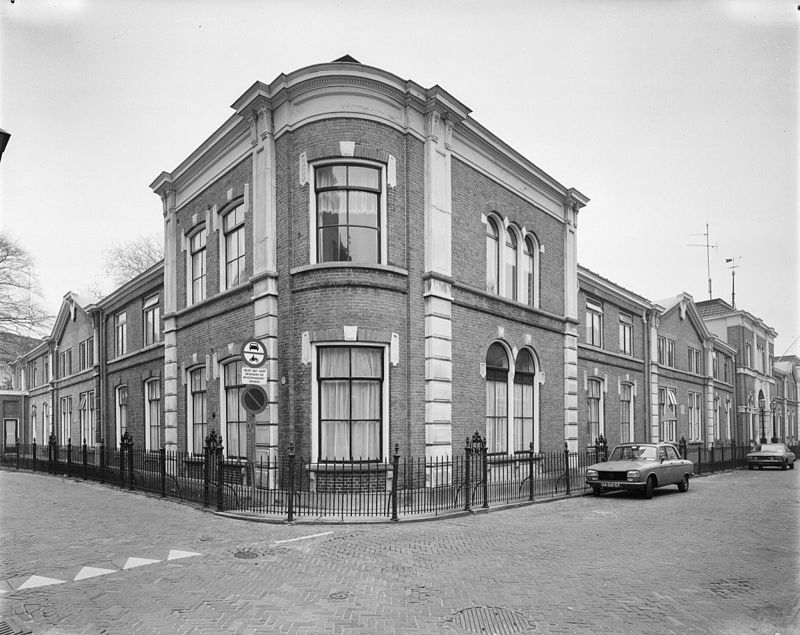 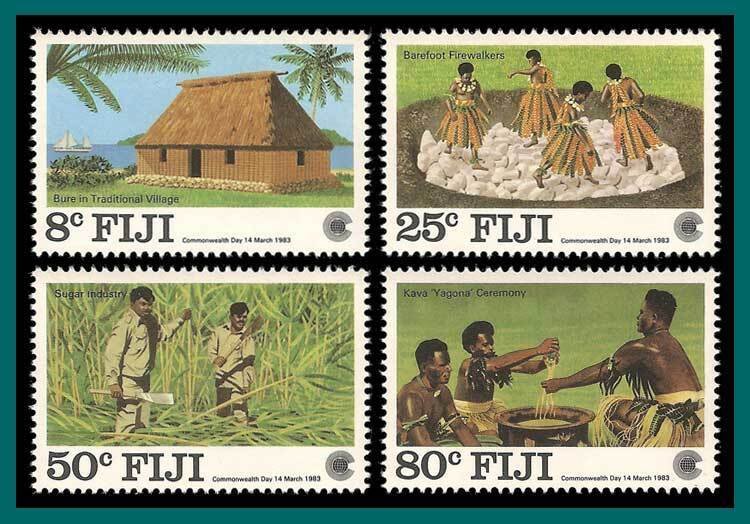