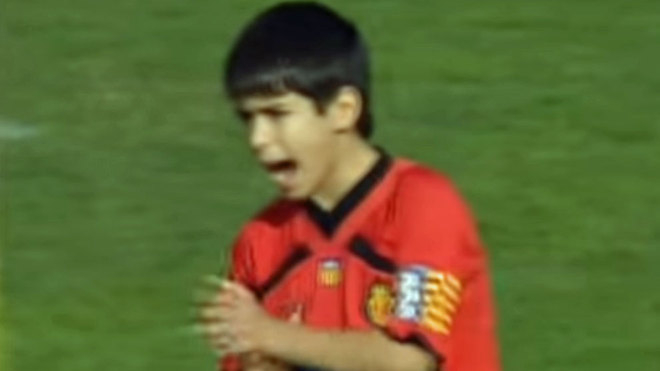 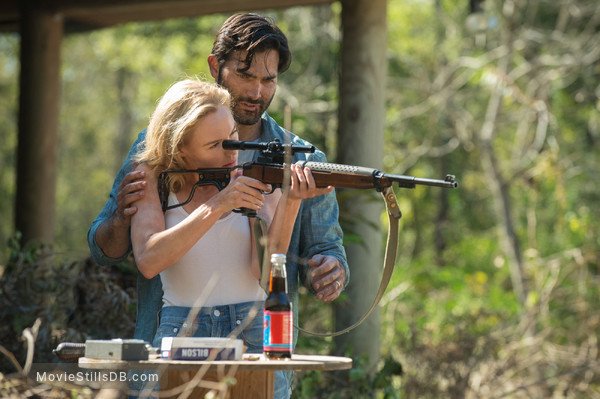 Survivor training on how to hunt and defend, Republic of Superior. 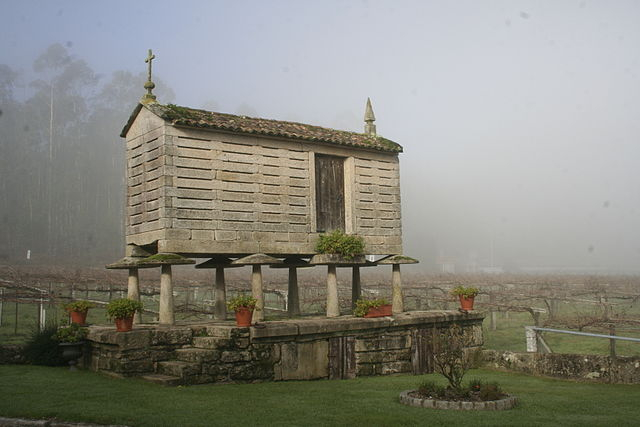 A rock hórreo (granary) supported by columns on a sill, in Pontevedra, Galicia. 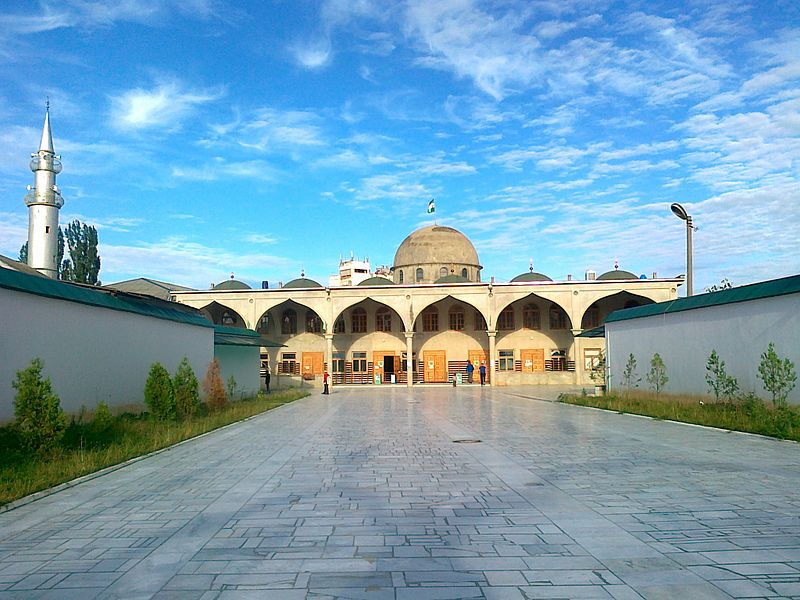 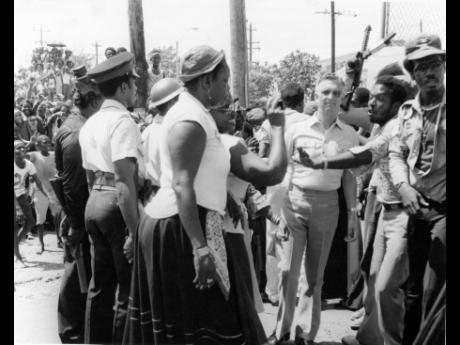 Bauxite mining workers on Kingston protesting due to the reconversion of their works to being farmers after Doomsday. Kingston, Jamaica 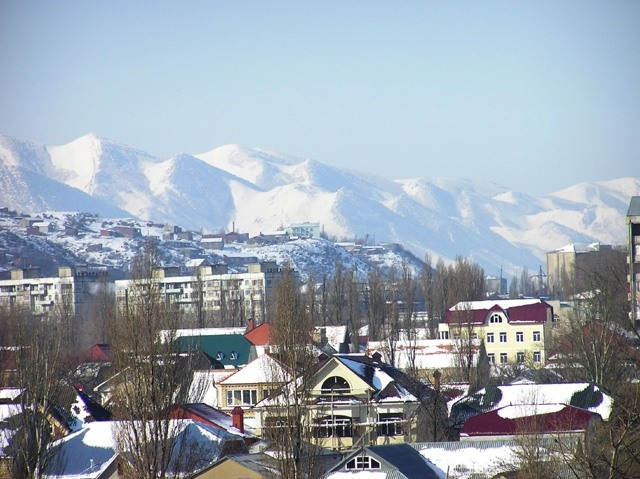 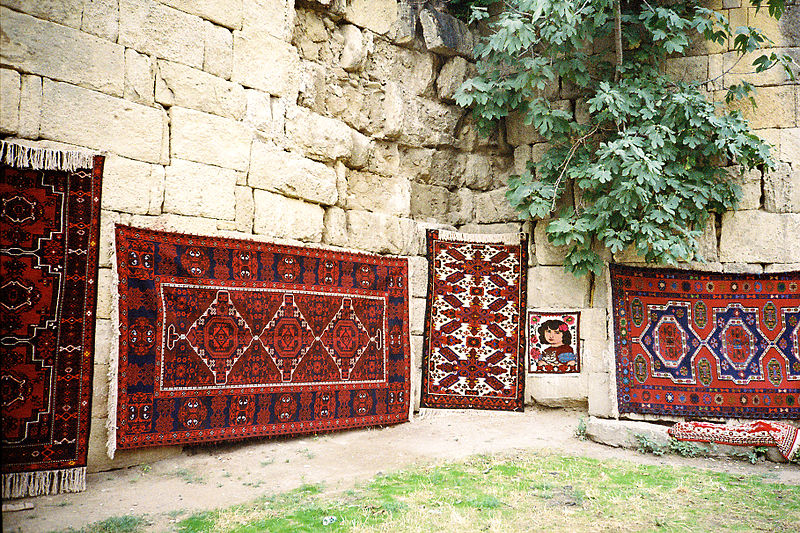 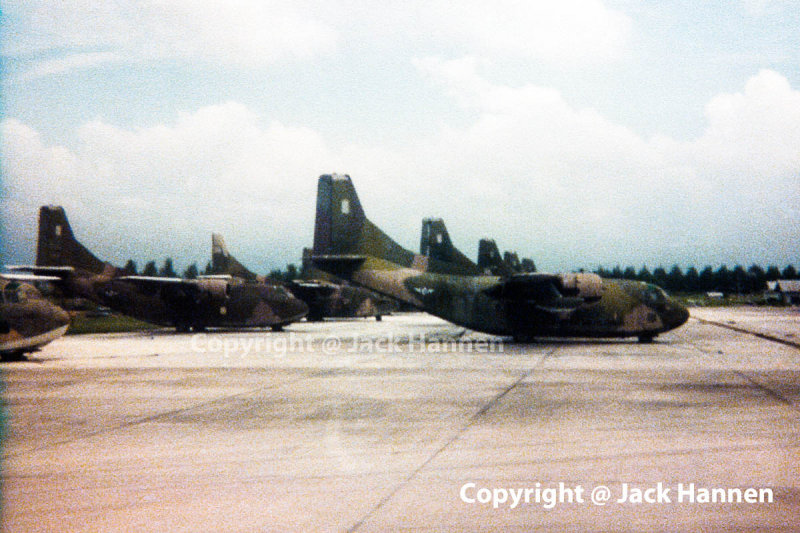 C-130s of the Philippine Air Force in the runways of Mactan Air Base, Cebu National Administrative City, Philippines. 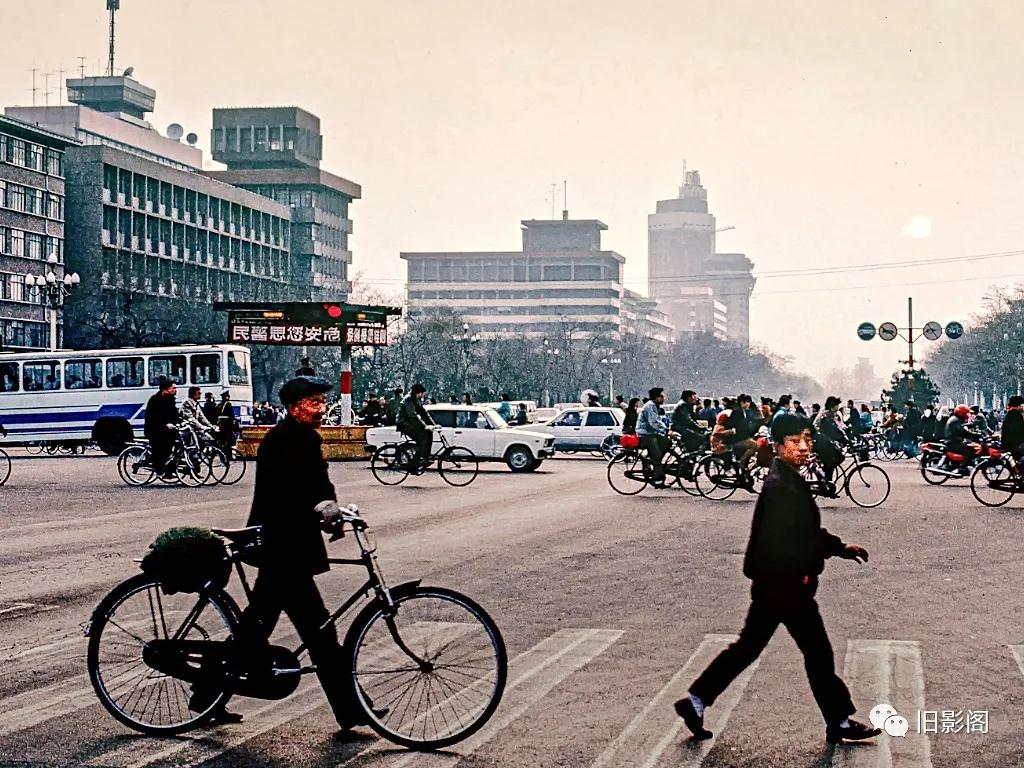 A busy street in Taiyuan, the capital of the rump People's Republic of China. 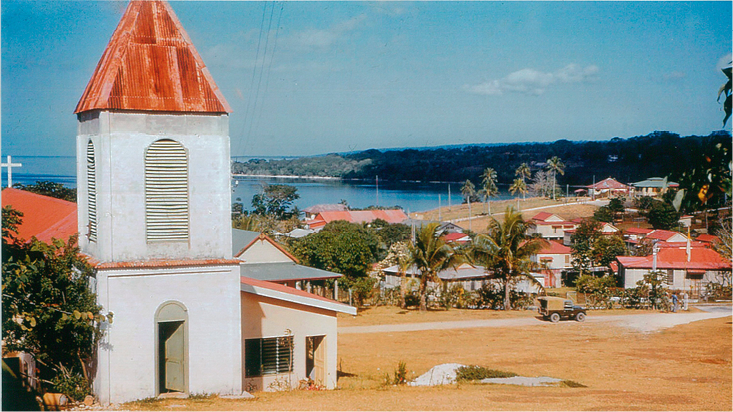 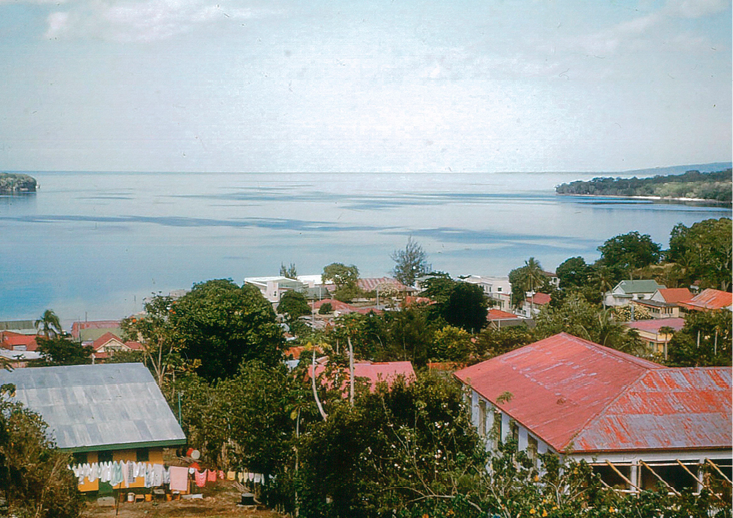 The Anglo-French colony would become independent as the Republic of Vanuatu on July 30, 1980.

***description of this page*** 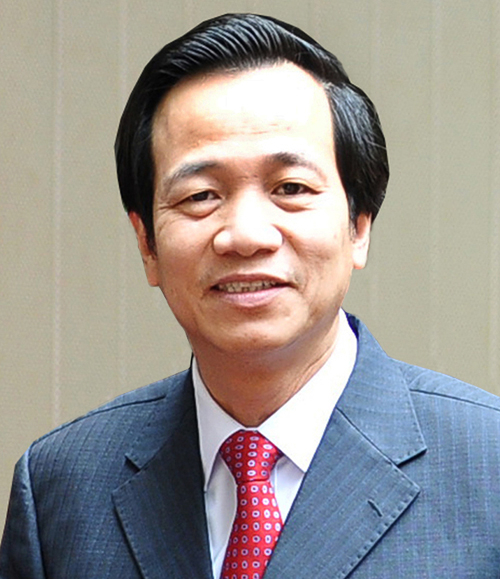 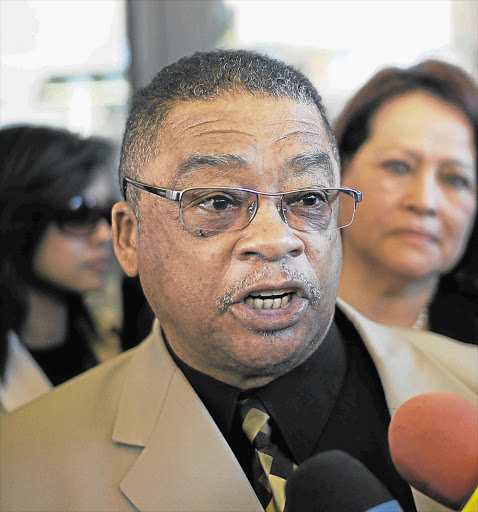 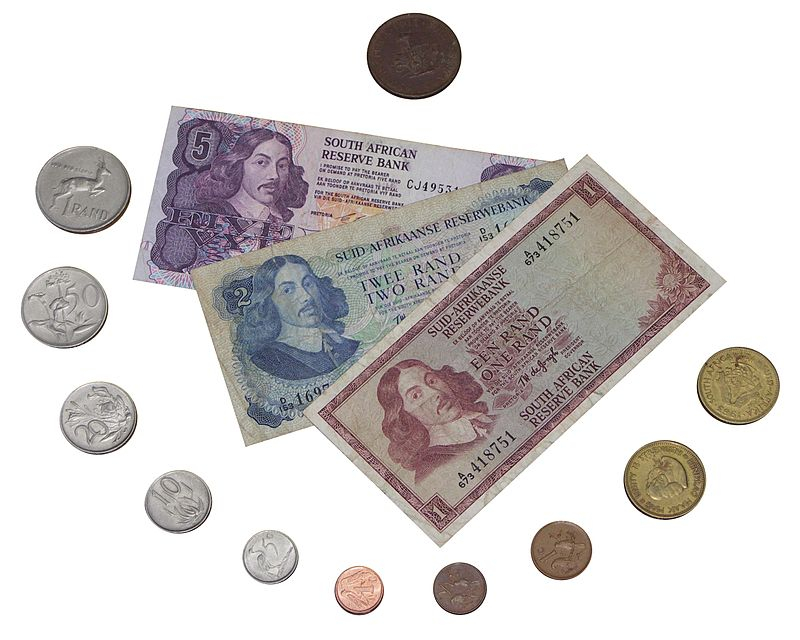 Old banknotes and coins of South Africa before DD 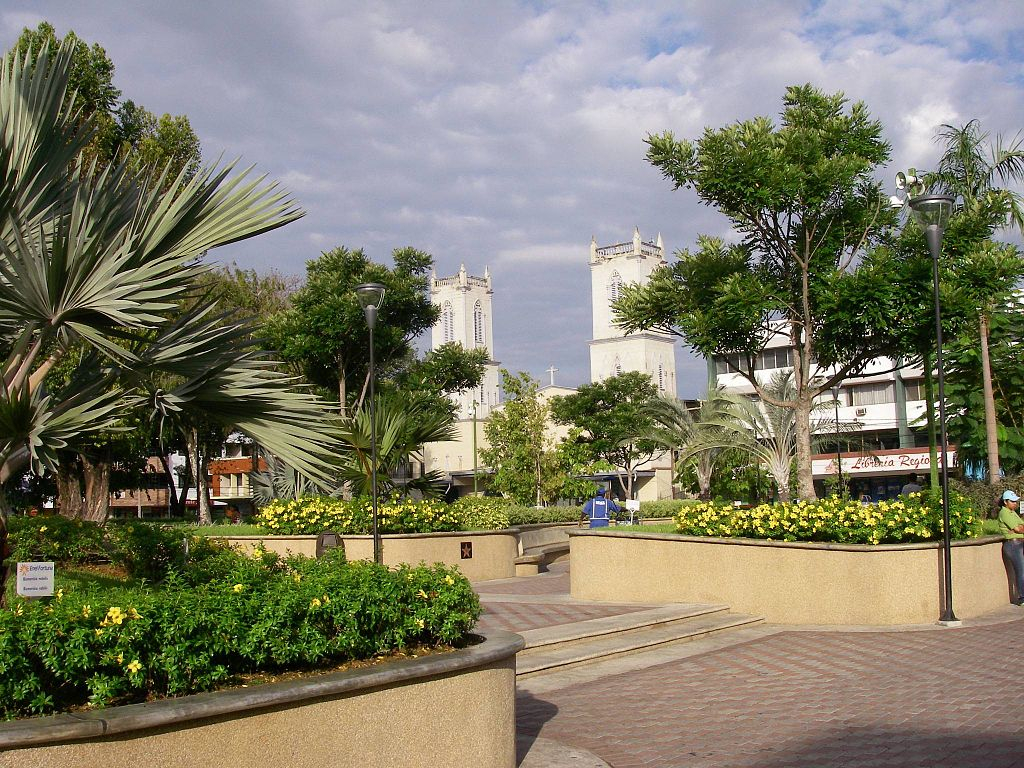 David, the capital of the Panamanian Federation 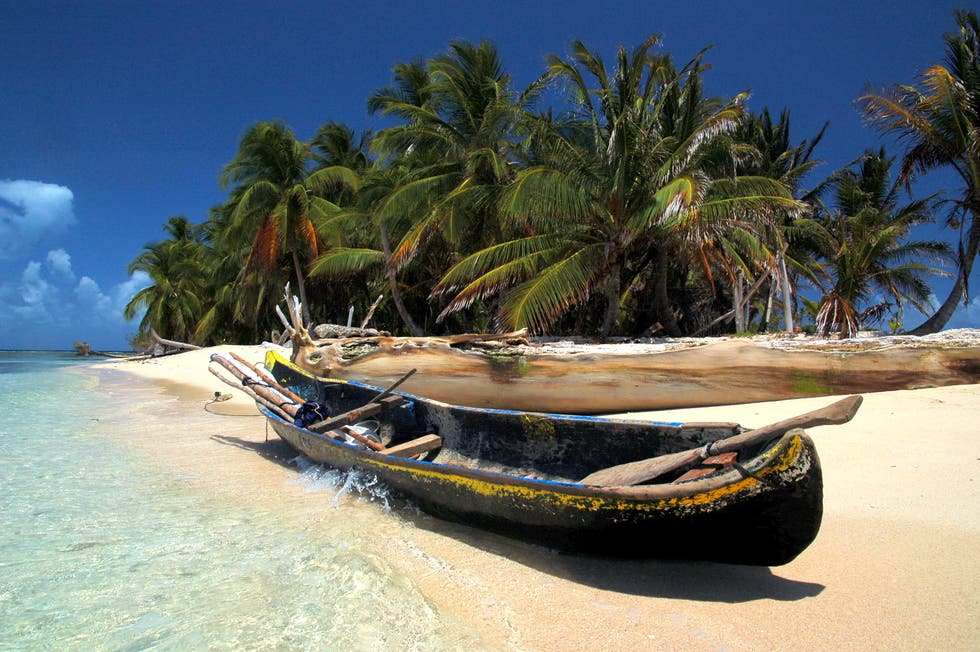 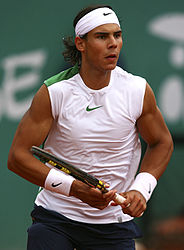 Rafa Nadal, one of the best tennis players on the world, in an iberian tournament 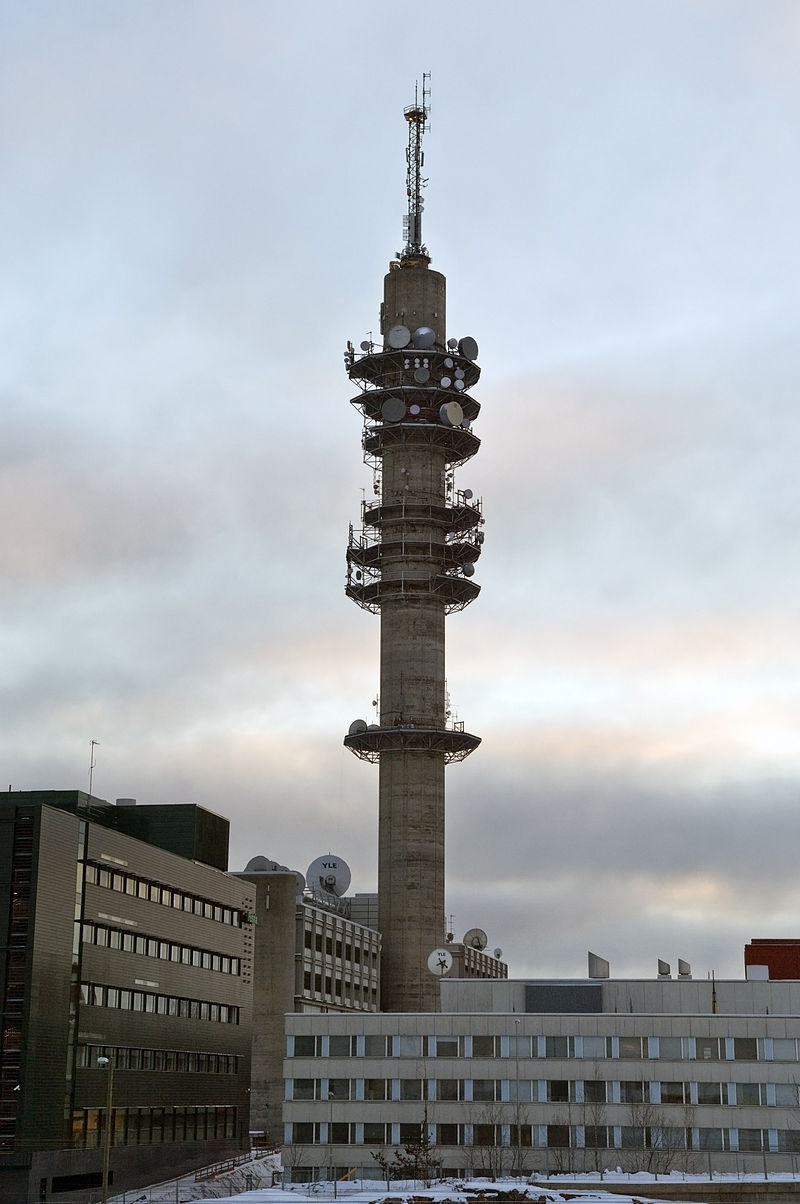 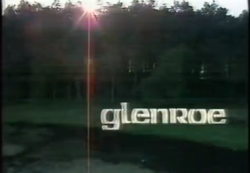 Glenroe was a television drama series broadcast on RTÉ One in Ireland between September 1983, when the first episode was aired, and May 2001. A spin-off from Bracken — a short-lived RTÉ drama itself spun off from The Riordans — Glenroe was broadcast, generally from September to May, each Sunday night at 8:30 pm. It was created, and written for much of its run, by Wesley Burrowes, and later by various other directors and producers including Paul Cusack, Alan Robinson and Tommy McCardle. Glenroe was the first show to be subtitled by RTÉ, with a broadcast in 1991 starting the station's subtitling policy.

Glenroe centred on the lives of the people living in the fictional rural village of the same name in County Wicklow. The real-life village of Kilcoole was used to film the series. The series was also filmed in studio at RTÉ and in various other locations when directors saw fit.

The main protagonists were the Byrne and McDermott/Moran families, related by the marriage of Miley Byrne to Biddy McDermott. Other important characters included Teasy McDaid, the proprietor of the local pub; Tim Devereux and George Black (the Roman Catholic priest and the Church of Ireland Rector of the village respectively); Fidelma Kelly, a cousin of Biddy; Blackie Connors; George Manning; and Stephen Brennan. Dylan D'Arcy, renowned Button accordionist from Kilcoole, Co Wicklow, had a passing role as a child.

Reporting Scotland, a BBC program that was almost canceled by the BBC in Scotland, was recreated as a RTÉ-Scottish local radios program
You must log in or register to reply here.
Top
Share:
Share
Top