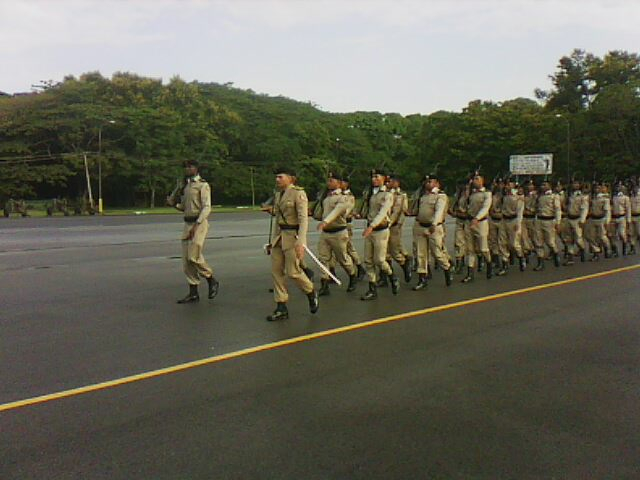 Soldiers of the army of the Dominican Republic in training. 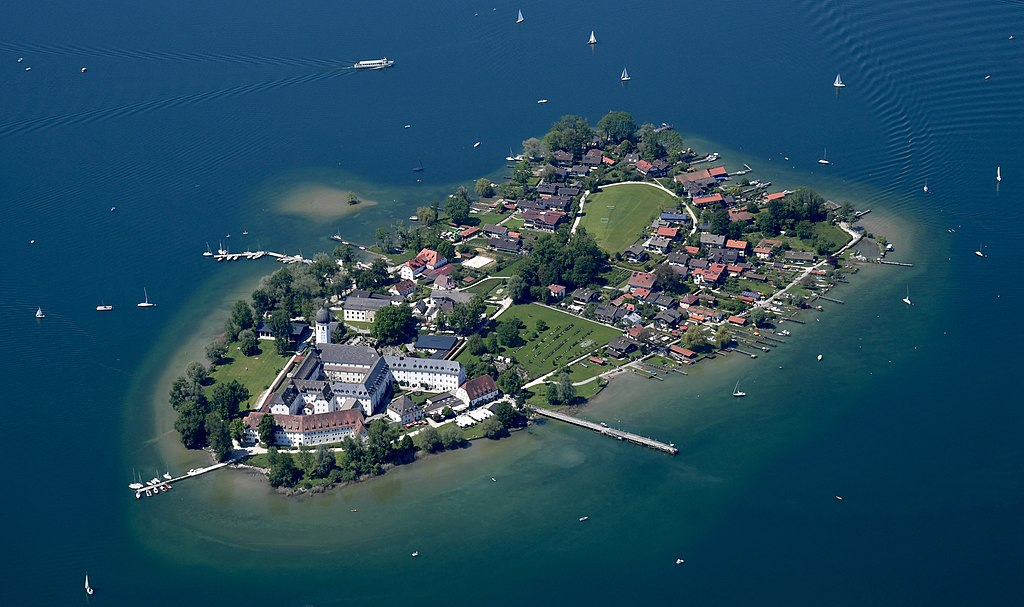 Aerial image of the Fraueninsel, between Bavaria and the Alpine Confederation 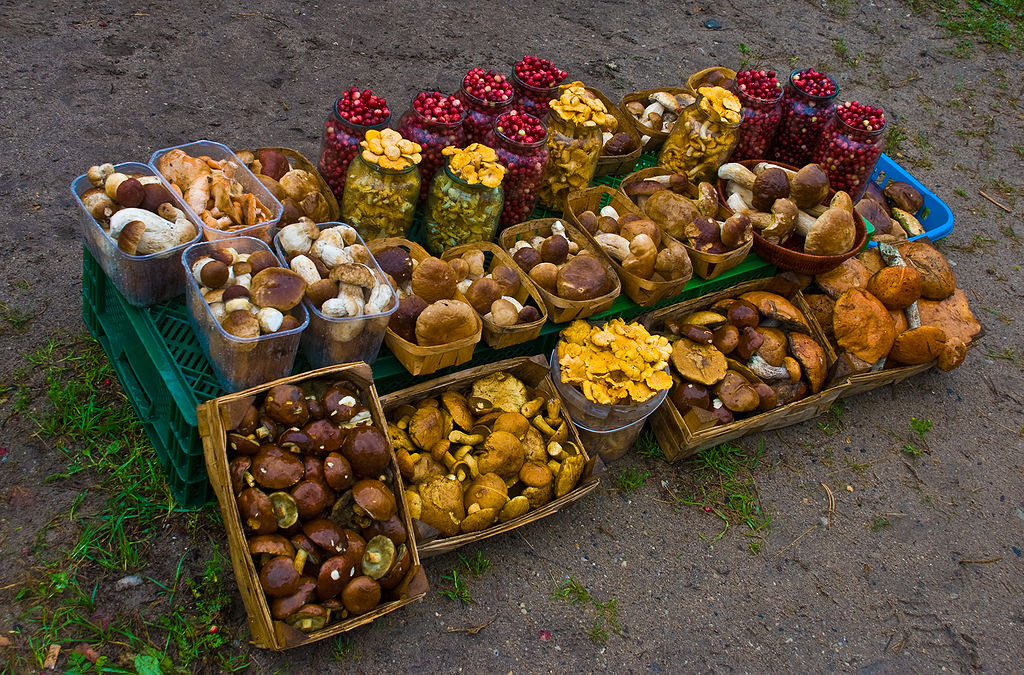 Mushrooms and berries, picked in nearby woods, are sold on a roadside near Mažeikiai, Lithuania 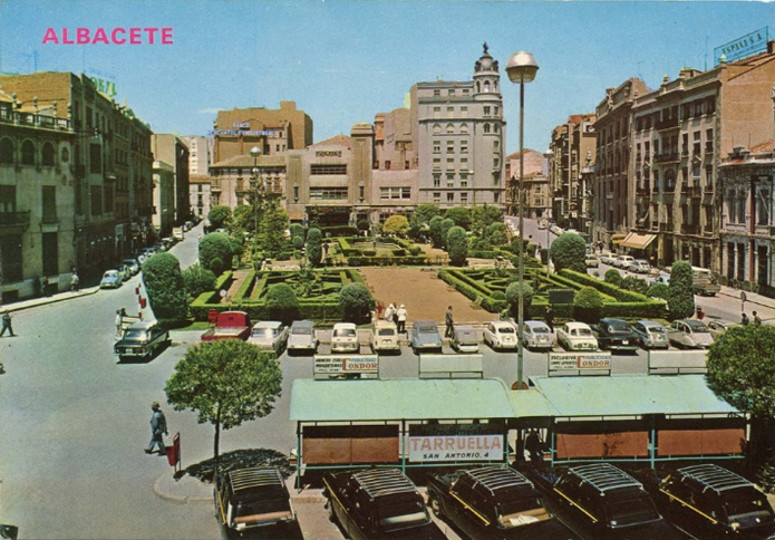 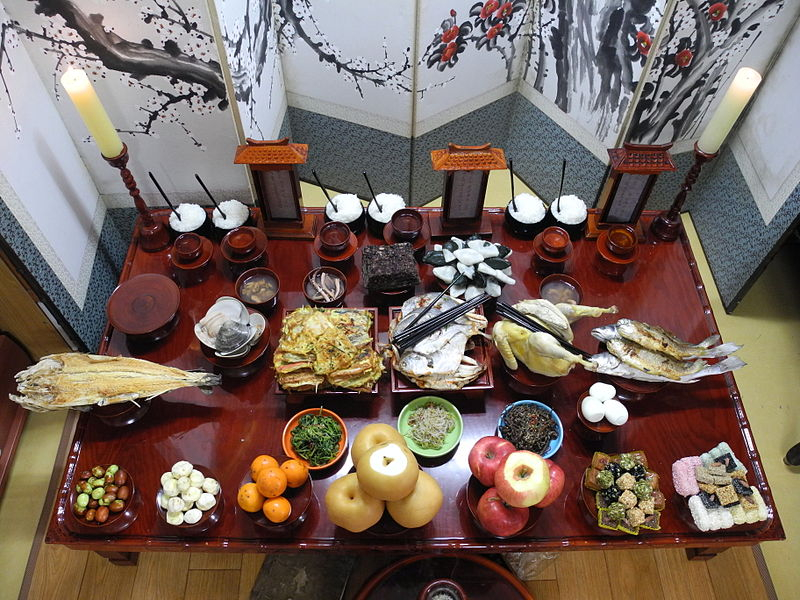 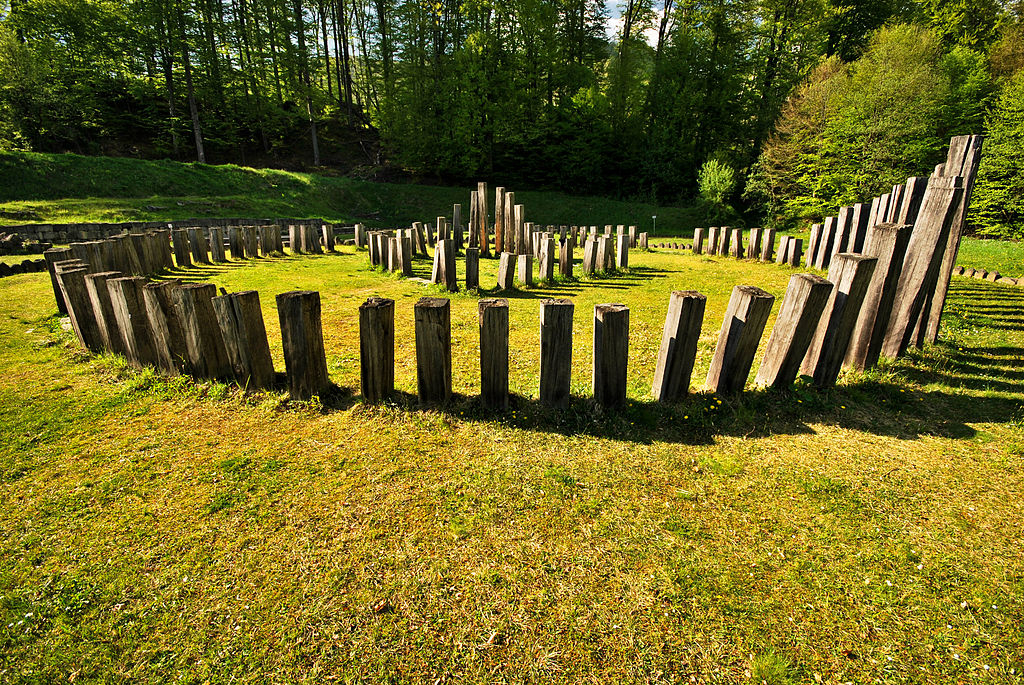 Ruins of sanctuaries and solar disk at Sarmizegetusa Regia, part of the Dacian Fortresses of the Orăștie Mountains (League of Nations World Heritage Site on Transylvania) 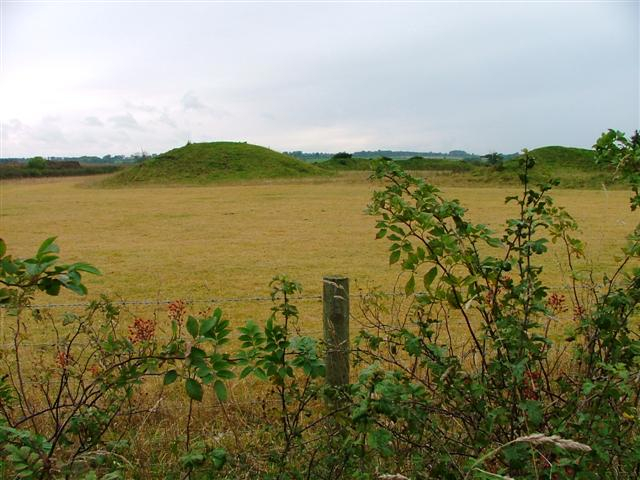 Thornborough Henge. One of the most important prehistoric sites in former England north of Stonehenge. This is the middle of a series of three henges that are best viewed from the air. (League of Nations World Heritage Site on the Kingdom of Cleveland) 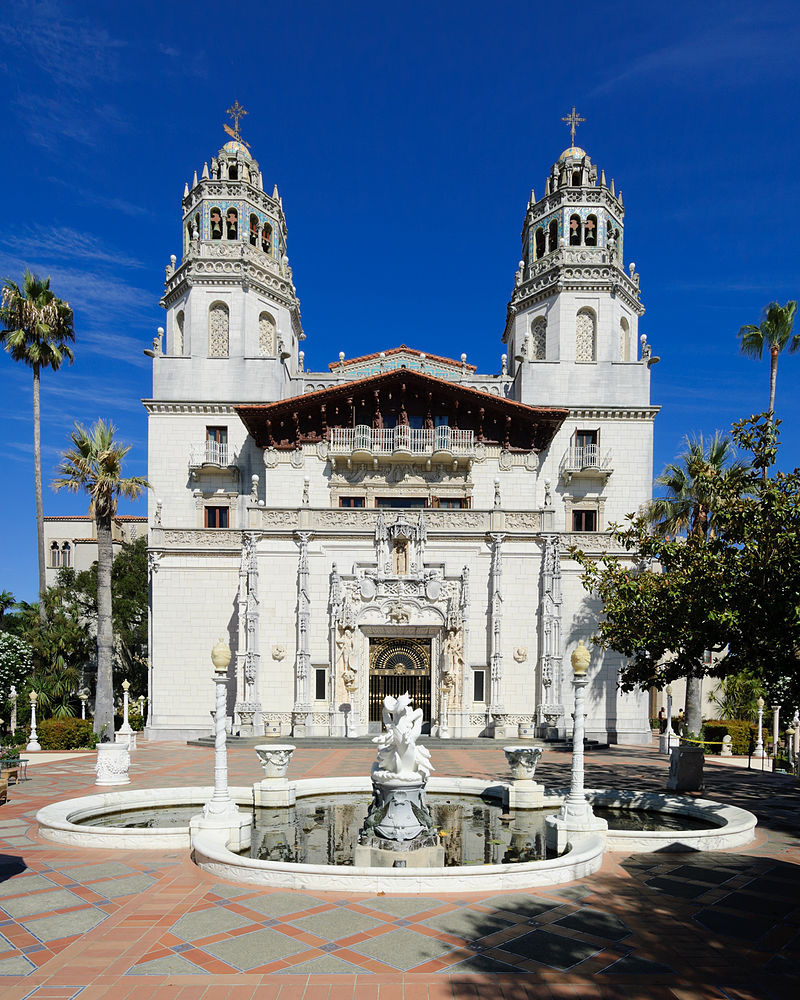 Hearst Castle, known formally as La Cuesta Encantada (Spanish for "The Enchanted Hill"), is a historic estate in San Simeon, located on the Central Coast of California. Conceived by William Randolph Hearst, the publishing tycoon, and his architect Julia Morgan, the castle was built between 1919-47. Today, Hearst Castle is a museum, located at the Chumash Republic, and is a League of Nations World Heritage Site 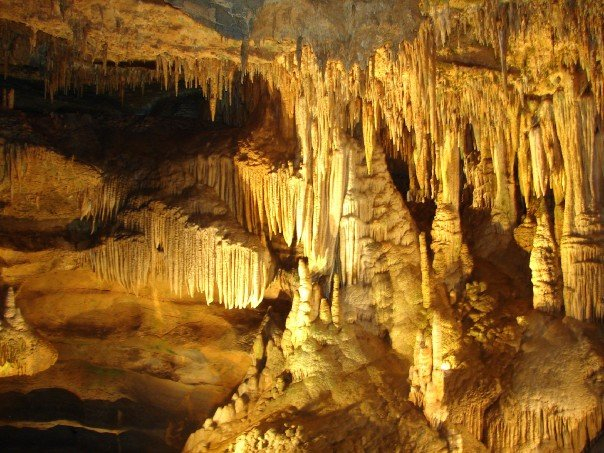 Luray Caverns. On April 23, 2000 it was the first National Historic Landmark of Virginia designated sinced Doomsday.

Most production of wines made from fruit is still on the scale of home-brewing or cottage industry, but in areas that were relatively unaffected by Doomsday there is some commercial production, a good example being the pineapple wine from the Dominican Republic

The Fédération Française de Savate Boxe Française (headquartered in Auvergne) set up its first tournament since doomsday in Moulins in 1996, although the only participants came from Auvergne and the nearby countryside. Many French countries have since joined the tournament. Savate has since been recognized by many governments, and has become a point of unity in France. Its popularity increased to the point that it was no longer contained within France, as several instructors traveled throughout Europe. Many new branches formed, as different countries combined savate with regional forms of martial arts. Unlike many martial arts after doomsday, however, savate has retained an emphasis on technique and sparring rather than actual self-defence and combat. 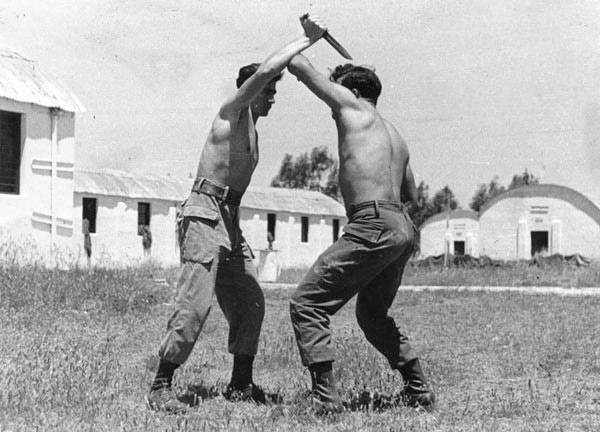 Two israeli soldiers practising Krav Maga
During the Arab-Israeli conflict, both Arabs and Israelis picked up Krav Maga. The situation escalated as more and more israelis learned the art. Israel made Krav Maga a part of public schooling. It was believed that those who were not exposed to Krav Maga were at a disadvantage both physically and in discipline. Through word-of-mouth, Krav Maga became popular throughout the Middle East to deal with violence. It gave many poorer civilians hope in gun, stick, and knife defence. In 1999, the first Middle Eastern Krav Maga tournament took place in Cairo. The tournament was a major step in Arab-Israeli relations, although conflicts persisted. 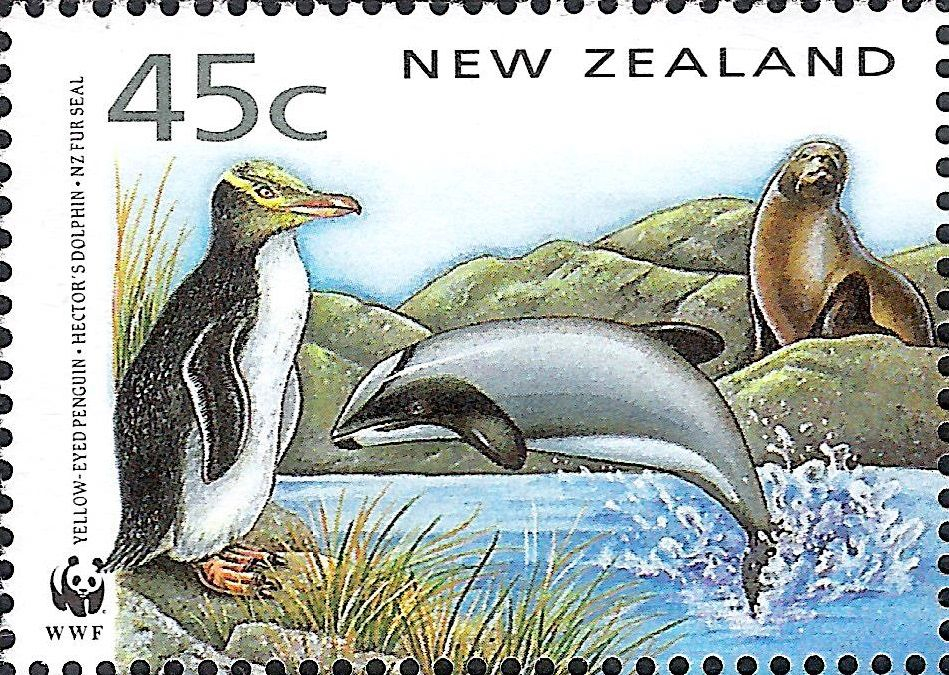 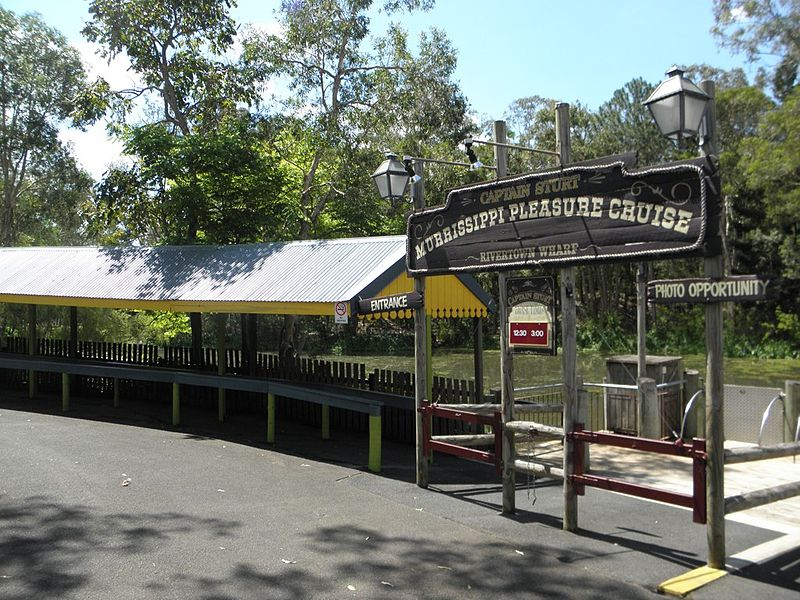 Captain Sturt Paddle Wheeler entrance at Rivertown, which is primary themed around a 19th early 20th Australian town along the Murry river. There is a little America Mississippi influence in the from of a southern American BBQ restaurant with live county music entertainment, located at Dreamworld, Gold Coast, Australia (ANZC) 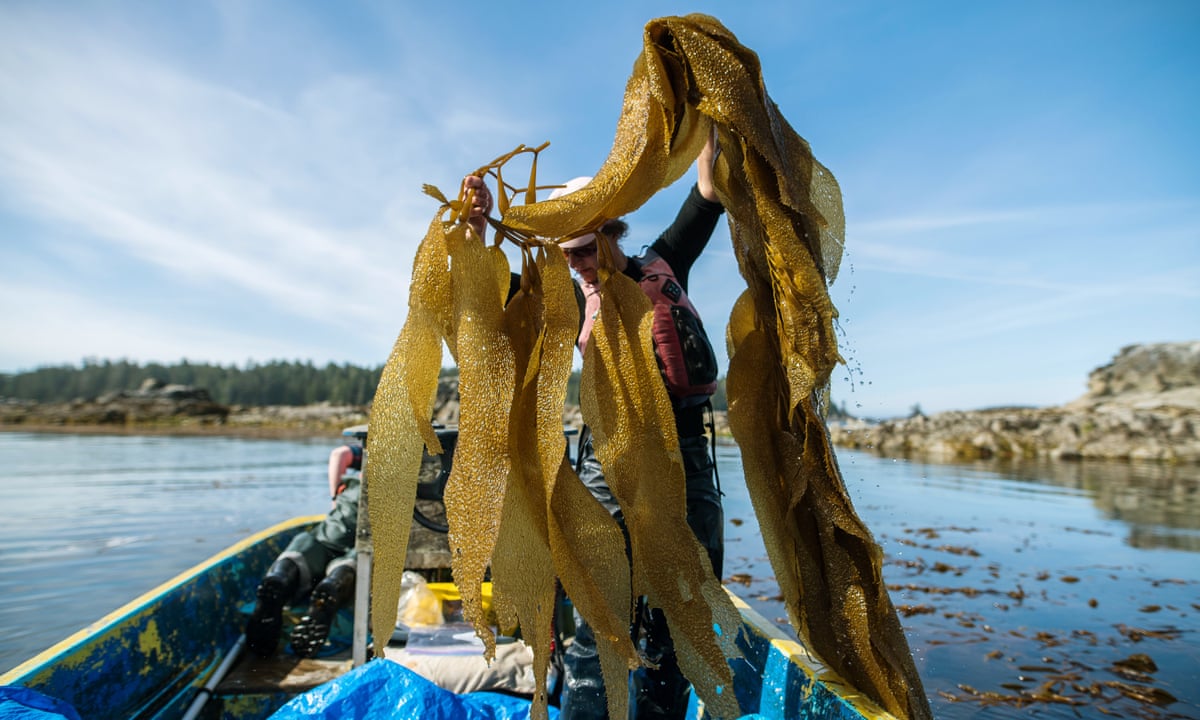 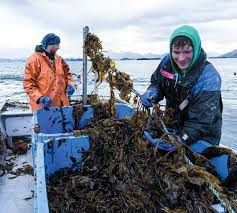 A seaweed farm in Alaska 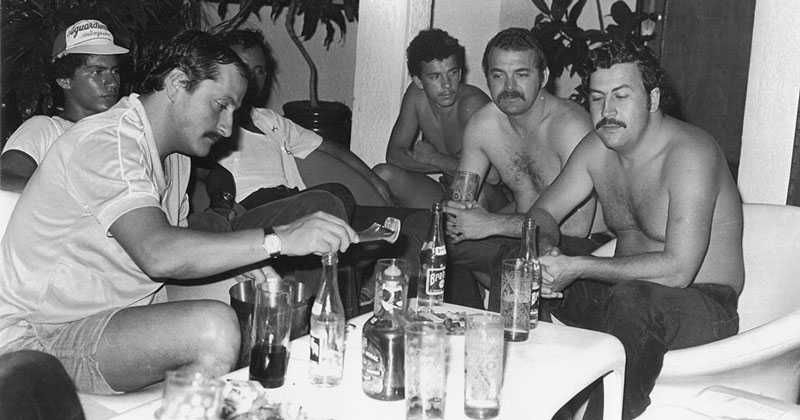 Hands down, one of the largest epidemics of pre-Doomsday were illegal drugs. In fact, most terrorist organizions and rebel groups usually funded their operations by selling and growing drugs. Doomsday, however, was an unexpected cure for this cancerous growth on society, as most people were more concerned with food than getting high. Following the collapse, many of the more complicated drugs to make, such as cocaine and MDMA were lost to the past. However, as society is slowly becoming less survivalistic, the trade is beginning to pick up in certain areas of the globe, along with new drugs surfacing.
Colombia has suffered a boom of the cocaine trade with Galicia and the Caribbean, led by the Medellín Cartel led by the Escobar family 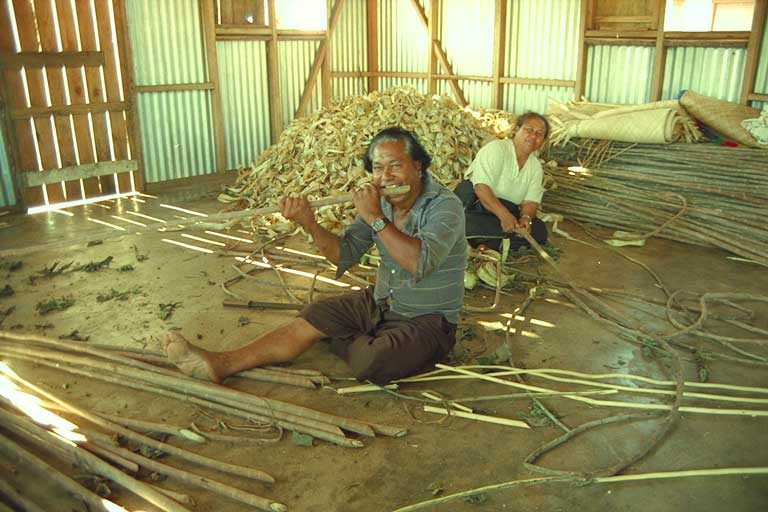 Stripping the bark from the trees in Nomuka, to create tapa cloth.
Tapa is a traditional cloth beaten from the bark of the paper mulberry tree. It was widely used throughout the Pacific region in pre-industrial times, but by the late 20th century was mostly used for ceremonial items. Many Pacific islands, almost totally isolated after the Doomsday event, had no choice but to return to tapa for day-to-day clothing, since no other textiles could be produced locally. Australia's export-driven cotton industry collapsed after the war, so Australian cotton was not immediately available in the rest of Oceania, even after communication was restored. New Zealand wool was available but largely unsuitable in the tropics. Even today, the expense of moving goods means that many Oceanians continue to rely on tapa produced locally or traded over a short distance. 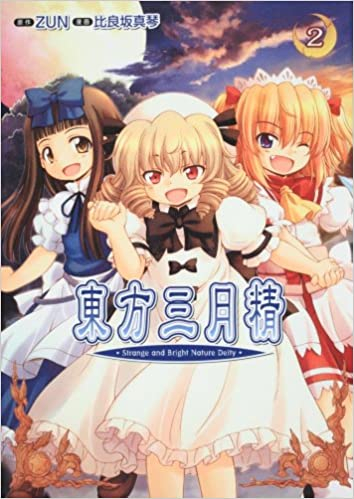 First manga of Touhou Project,
The 東方Project is a manga series written by ZUN. The manga series began with the first issue of Curiosities of Lotus Asia (東方香霖堂) (which was released in late 2004) and since then, it became a popular manga series within Hokkaidō and nearby regions on Honshū.

The manga series takes place mainly in Gensokyo. The main Touhou theme is Shintō, though other themes like Buddhism and Taoism are referenced/seen 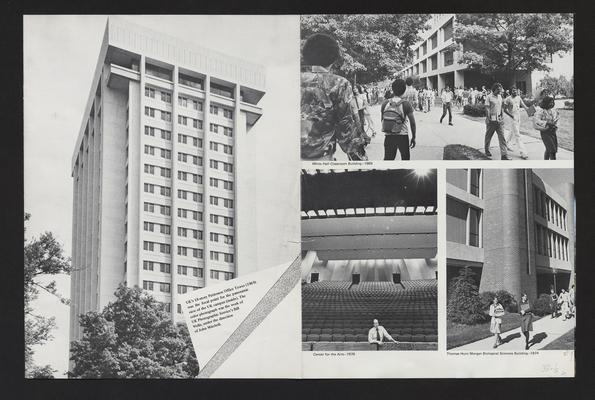 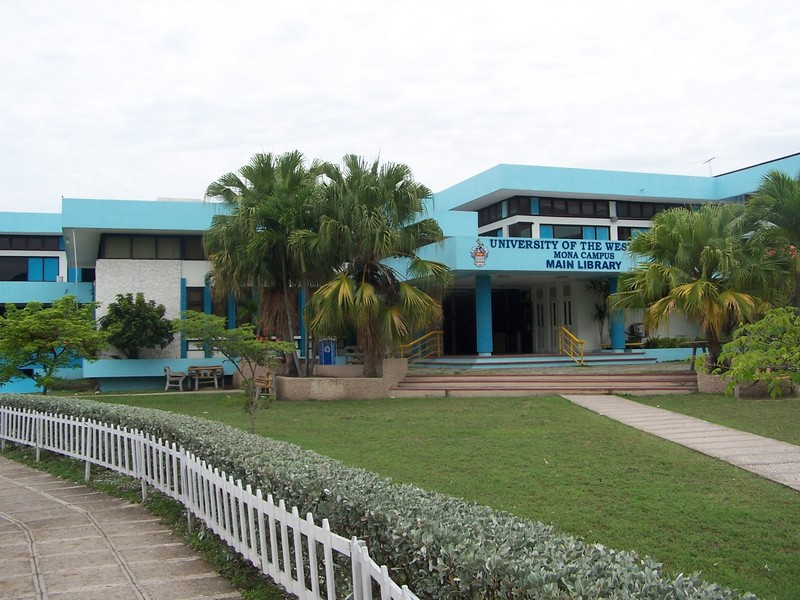