chris N said:
Okay I am not wedded to the idea of an Ironclad and can see that perhaps an improve Alabama type ship might be something that would give the Hawaiians greater range and flexibility. I could not see it having more than two of these ships and the rest would be smaller.
Click to expand...

The Royal Navy built two classes of wooden gunvessels between 1859-1867, the Philomel and the Cormorant. Many of the ships apparently were sold off within ten years. They ranged between 570-877 tons and had crews ranging from 60-90 men. Smaller than the Alabama, and bearing five guns they would probably work fine as a means of 'cutting their teeth'.

The Hawaiian Navy had purchased 4 gunboats from the British Government. All were overhauled and put in excellent shape. The first two ships to arrive were the ex HMS Lee and the Ex Hms Dart of the Philomel Class, See below 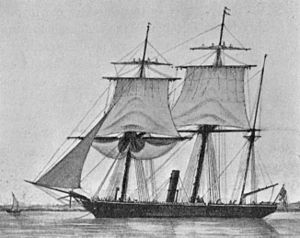 While the other two vessels were of the larger design the ex HMS Assurance and Ex HMS Sparrow Hawk. See photo below.
Once again I would like to thank David for his assistance in suggestions of ships for the Royal Hawaiian Navy. 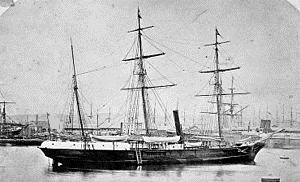 Thus the Navy will have 6 vessels two of the Larger improved Alabama type of cruiser and 4 of the smaller Gunboats. That should be more than enough ships for the islands to have.
Below His Hawaiian Majesty's Ship Hawaii off of the coast of the Hawaiian Islands. 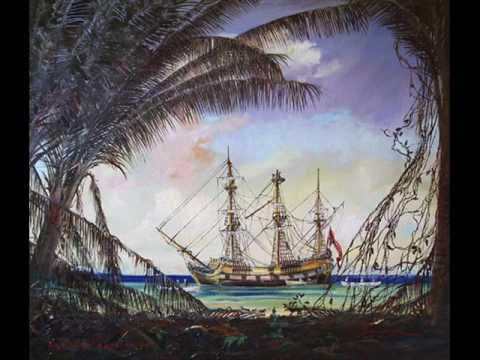 In late 1868 an Hawaiian Shipping company was looking for inexpensive ships Upon learning that John Roach had purchased the ex CSS Tallahassee they were able to convince him to sell it to them at a bargain price. One that netted Mr Roach a profit.
The ship had carried goods between Liverpool and the US. Now it would carry goods between Honolulu and Australia or San Francisco.

The Hawaiian Navy's largest warship taking its Maiden cruise through the Hawaiian Islands.
Honolulu harbor was quite busy in the days be for the Fall all too soon that would change. 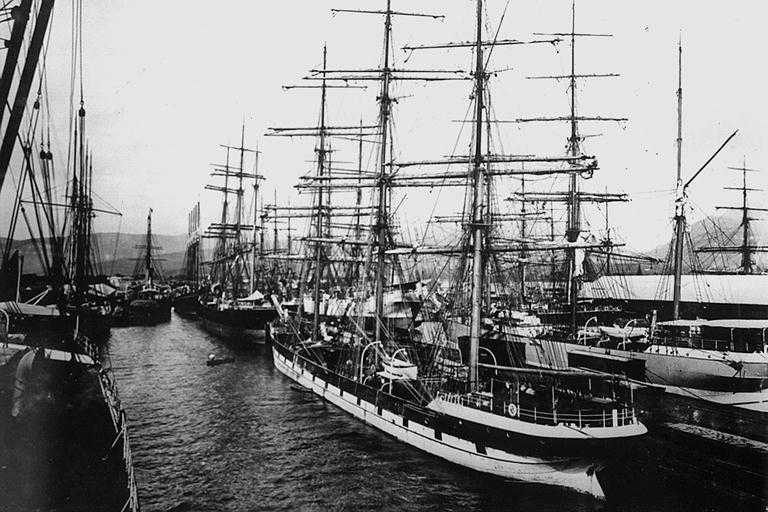 The HHawMS King Kamehameha I was conducting a long range shakedown Cruise after it left Great Britain for Hawaii with its new crew. For some of its crew the Weather was rather cool as they were more use to the Tropics. But what they saw impressed everyone. It was the China Clipper Cutty Stark. The China Clipper was very impressive at Sea but even in port it was a sight not to be missed.
The Warship left for home long before she was ready for a trip back to China but was told that she would probably catch up to them. 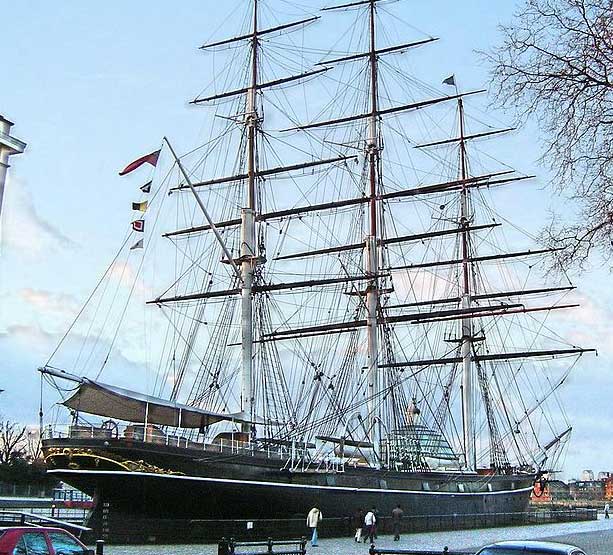 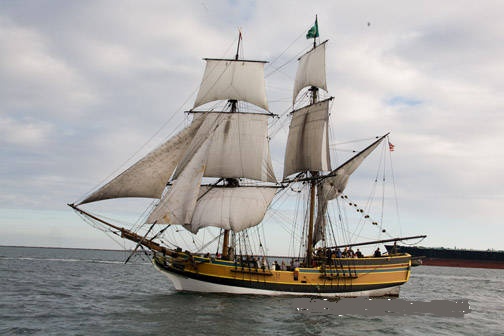 Hawaii's Prime Minister made clear to the King that he would dispatch the Navy to make claims on a number of Islands. The First Island to receive a visit was the Midway Islands. Sent aboard the ship was a special detachment from the Royal Hawaiian Army. It would carry out a survey of the island. taking measurements and drawings. It would also not what facilities should and could be built there. 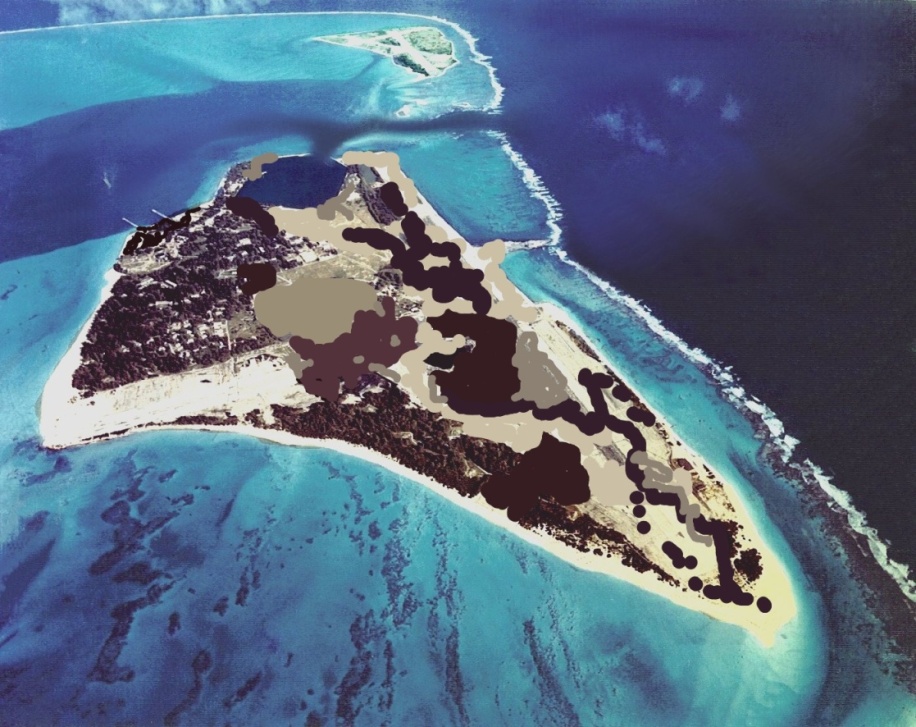 The Prime Minister's action was known only to the King and the Minister for War/Navy. It was a careful look at some of the islands of interest to the government. There were currently no plans to build facilities in the island other than Midway. But a survey needed to be done. This would keep the rather small force of Army engineers busy.

What The Army engineers found on Johnson Island was what is shown below. In their opinion it was doubtful that the island would be worth developing as it would require a lot of work. 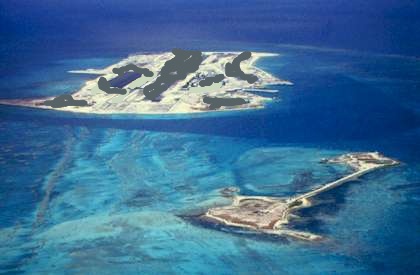 Howland and Baker Islands were also two Islands now claimed by the government of Hawaii. Again surveying work was done and sketches taken. 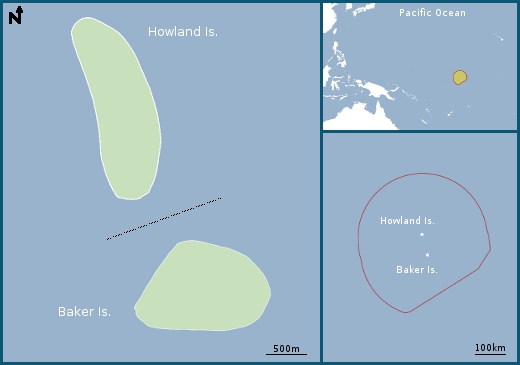 The Last visited place was an Island called Wake. The Island was interesting but once again the wisdom of the Prime Minister was called into question. To which the Captain of the ship jokes -You're is not to reason why just do your job and not question Why!
With this visit the very tired team of Engineers returned home to Honolulu. They then began to work on their report and after several revisions. and three months of work it was completed and ready for the Prime Minsters review.
The report did not make any recommendations but it did point out some pluses and minuses and gave some estimates as to cost. 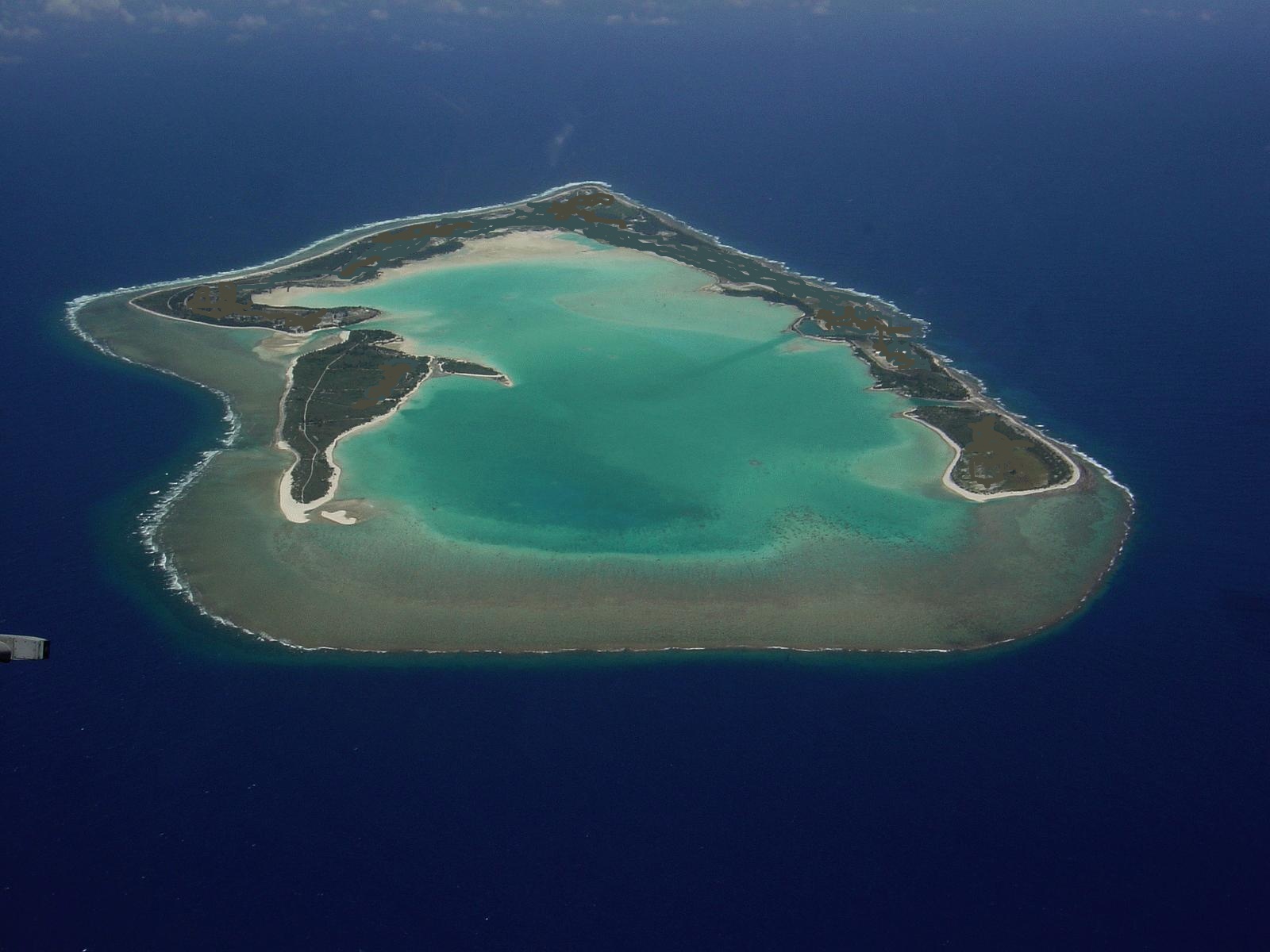 With the day of the fall approaching no one on the planet except for some astronomers were aware of any potential problem. The Hawaiian Government had decided that it would build a facility at Midway. The Island had several ship wrecks and they might be salvaged. There were also some Guano deposits on Midway and Wake which might be of some considerable worth.
Johnson Atoll would be claimed by Hawaii but no facility would be moved or built on it. Howland and Baker would also be claimed but again nothing other than visits to the island would be done. On Wake a minor facility would be established to allow the export of what Guano deposits there were and as a possible small naval outpost/coaling station.

The Hawaiian Merchants discovered the Island of Nauru which was rich in Guano. Agreements were being made to turn the island into a Hawaiian protectorate. The deposits on the island could make everyone RICHThe only problem was that it was so far away from the Hawaiian Islands. 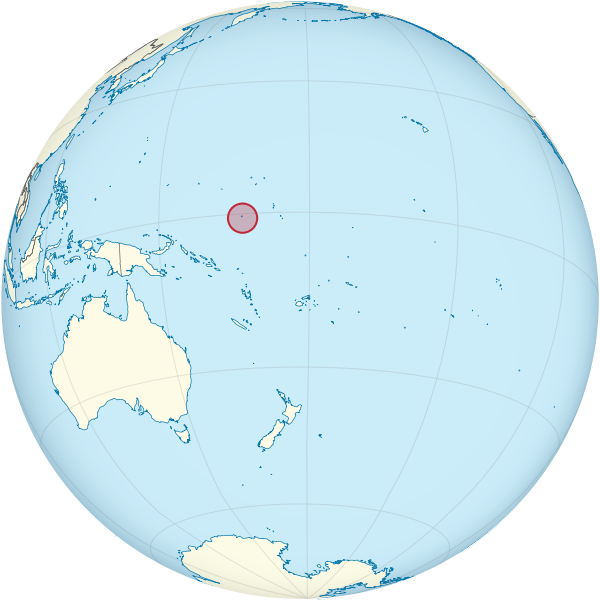 1875 Hawaii's Foreign Minister became aware of the fact that his country had now become involved in a region of the world where the powers of Europe were becoming involved. Germany, which had come into existence only 4 years ago was beginning to express an interest in establishing a colonial Empire. The Germans had not yet established a position but it was clear that they would . Also the Hawaiian company was with the Nauru Island deal getting very close to Her Majesty's the Queen empress's territory. Hawaii did not need a possible conflict with the largest power in the World.
The result was a very loud argument in Parliament and a demand that the Prime Minister Resign. The King however refused that demand but did call upon a less ambitious plan.
the agreement was not revoke but the possibility of war sent shock waves through the islands and a run on the banks.
Things calmed down when an agreement was reached between her Majesty's government and the government of Hawaii over the island.

Thing calmed down in the Hawaiian capital. Stanford B Dole was about to run for Parliament as a candidate of the Missionary Party. While he was considered a friend of the King many of the Monarchy's supporters were not at all sure about Mr Dole. He seemed to favor annexation by the US.
The Fall would change a lot of views as the realization that to survive one must join together for the common good. 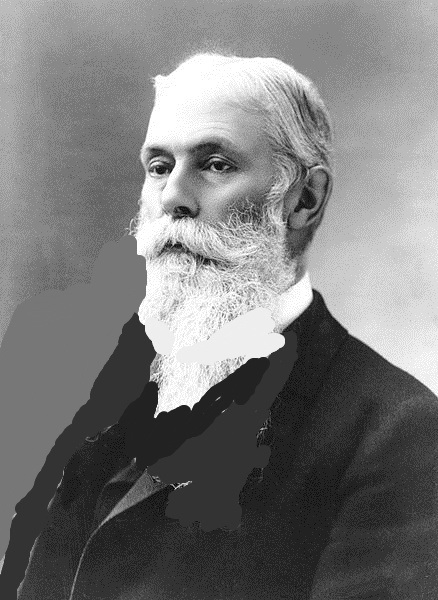 The exporting of the Guano phosphates from Nauru saw a flow of money into the treasury of the Hawaiian Government, A trust account set up to benefit the islanders and the company that did the business. There were exports of some of the product to Hawaii for the production of explosives for the Hawaiian Military but most went to Europe and to Australia. For the Australian government the money helped to pay of bills for the purchase of military equipment and other items.
The government of Hawaii hoped to construct a small railroad on the island from the capital of Honolulu 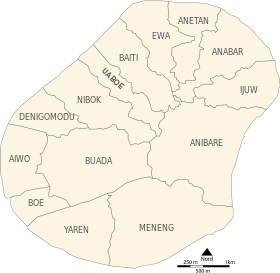 The Hawaiian government had dispatched a small force of troops to protect the island that promised to bring great wealth to both countries.. The tiny force was landed consisting of a Captain 2 Lieutenants,5 sergeants 6 corporals and 66 privates of Infantry and a Lt of artillery plus 19 gunners.
2 coastal defense guns arrived from Australia. The Hawaiians began to recruit and train Nauru islanders as soldiers and artillery men. Again weapons arrived from the British. More than 100 Naurian islanders joined the Military.

The SS Hawaiian Chietain arrived with goods from Hawaii and then proceeded to New Zealand with cargo from the Island in Barrels. 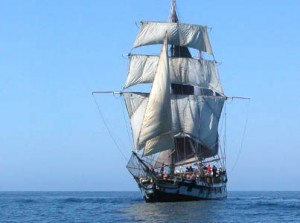 Things were looking up in the Hawaiian Islands. The treasury was in good shape and thanks to the Nauru Island agreement things were looking up. As a result of the Increased revune the Hawaiian Government was considering construction of a railroad line on the island of Oahu and another on the Big Island of Hawaii.
Last edited: May 1, 2012
You must log in or register to reply here.
Top
Share:
Share
Top