The Great Grandson of Lt General James Longstreet had served in the United States Army and then retired. He entered politics serving as a Congressman from Virginia for two terms and as Secretary of the Army during the last two years of the Reagan Administration and then the first two years of the Baker Administration. He was elected as Governor of Virginia and in 1988 considered running for President but decided to support Sen Fred Thompson. He spoke on Fred's behalf at many stops in the campaign. When Fred won he asked James to be his Vice President.

Senator Thompson and his running mate won the Nationalist-Republican Endorsement and went on to win the General Election. The Democrats finally realized that they would have to move toward the center and run better candidates if they wanted to win the next election.

Former President,Senator and finally Governor John F Kennedy urged his son to consider a political career but he had been resisting. When his father passed away in the spring of 1989 after having a stroke the young man began to thing over what his father had said and consider running in 1996. It was not a high priority for him.

President Elect Fred Thompson began to put his cabinet together. He was looking for experienced people but also people who could think outside the box. He hired Tony Snow as his Press Secretary. He asked former Congressman Dick Cheney to be his Secretary of Defense and William Laxall to be Attorney General. . He nominated David Eisenhower to be Secretary of State. Shortly after taking the oath of office he had to appoint a new Supreme Court Justice and he seclected Judge Thomas J Meskill of the 1st District Cout of Appeals. The Judge was a former Governor of CT and had served on the District Court and then the Court of Appeals. 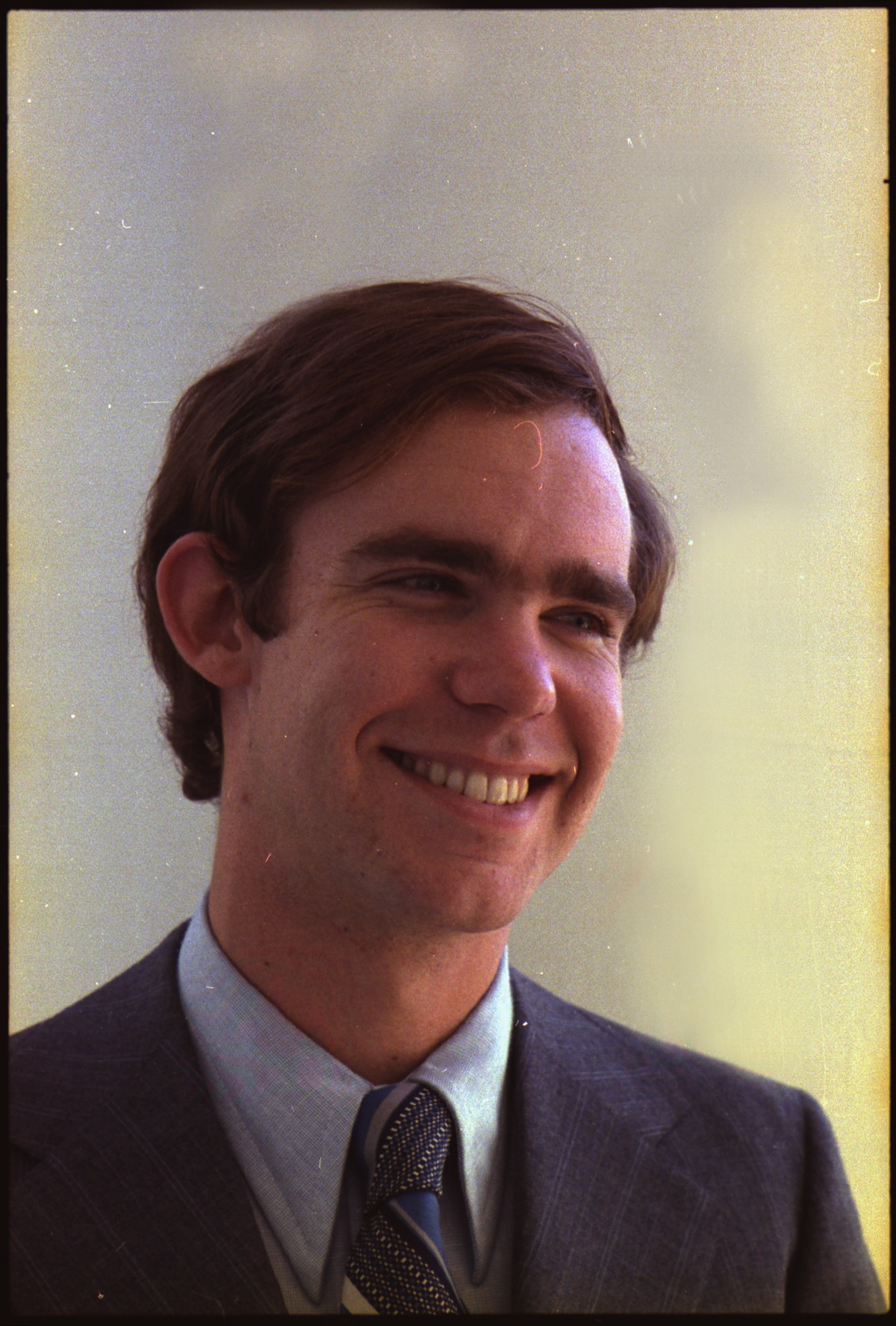 David Eisenhower was the grandson of a former President.Unlike his Grandfather and father he had served in the US Navy for 4 years before becoming a professor.He had delivered several speeches on foreign policy.

Senator William Spencer NR-Nevada introduced the Constitutional Amendment making English the Official Language of the United States. It would replace a law passed by the Congress in 1885 which said the same thing. It passed the Senate 72 to 26 and then passed the House 300 to 100.
The House and Senate passed the American Citizenship Act which clearly stated that children born in the US to non citizens would not automatically become citizens of the US

Vice President Longstreet traveled to Hawaii for discussions with the Hawaiian government on issues of mutual interest. He then would visit Australia,New Zealand , China and Japan.

Among the issues being discussed was the Salton Sea in Southern California> The sea had received a great bost by the weather created by The Fall Rains and snow had greatly increased the amount of water in the sea. California population had increased but it was nowhere near what it might have been. The Federal Government was putting limits on the amount of water that might be taken from the Salton Sea.

Hawaii had a long relationship with Grumman . It had purchased aircraft from the company and Hawaii now owned 25% of the company and as a result some experts believed that the Tomcat was favored. The Tomcat was selected finally as it met the Prime Ministers requirements. 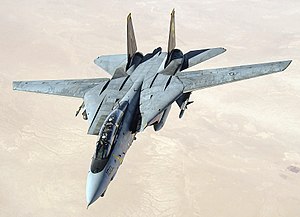 In 1993 the US launch a mission to orbit the moon and return.. The Mission started with a perfect launch and everything was a go.. There was to be no landing just an orbit around the moon and a return. NASA kept in constant contact. The space craft made two orbits of the moon and then started on the return. Seven days latter it made a splash down in the Pacific and the craft was recovered by the USS Independence .

The President,Vice President Secretary of Defense and the Joint Chiefs met with NASA's Director and staff to be briefed on when the man mission to the moon should be launched. The Director said that it was possible to do it in 1994 but he would like to wait 6 months longer and have it take place in 1995. President Thompson said that he would go with the latter date so as to ensure safety of the crew.
Meanwhile the Governor of Arkansas was arrested by the FBI on charges of misuse of Federal funds. He was also charged with more than a dozen other federal crimes and his wife was also charged.

NASA uses the extra time to train and prepare for the Lunar Landing . Everything is checked and rechecked. Their can be no mistakes no failure. The President is prepared to delay things if the NASA director thinks he needs more time. The Director tells the President that he will delay the launch by 1 week due to weather but sees no further problem.
On July 4th,1995 the Saturn V Missile launches and the Apollo Mission is a GO!

Finally The message came from the Landing craft " The Eagle Has Landed. One Small Step for man one Giant leap for Mankind>" The Lunar rover was readied for some exploration. For the next two days they began to explore and take samples. Newspaper headlines were plastered all over the world.

A good sign of superation of the Fall, and a promising sign of being able to avoid another similar event in the future.

NASA was looking at a proposal for further missions to the moon and a construction of s deep Lunar base. The President went to the Congress and requested 1.2 billion dollars in funding for the project. Hawaii offered to contribute 150 million dollars toward the cost of a lunar base and Britain contributed 100 million dollars. Smaller amounts came from Canada,Australia, New Zealand,Japan,and Austria

NASA had begun to study how it would be possible to construct a base on the moon. They believed that it would cost perhaps as much as 20 billion dollars at least. Much would depend upon samples that were brought back and then it would require a lot of shipments from the earth.

John F Kennedy Jr declared that he would seek the democrat nomination for President in 1996. This finally gave the Party hope that they might finally break the Nationalist-Republican hold on the Presidency.

John F Kennedy Jr won the Iowa and the New Hampshire first in the nation races for the democratic nomination..

The Vice President had declined to run for President due to some family health problems. Secretary of State David Eisenhower had been encouraged to run by the President and he resigned as Secretary and began to run.
You must log in or register to reply here.
Top
Top