Also what about Cambodia?

That ends in "ia" in English. Not sure about Russian though I know the alternative name of Kampuchea or something similar is used for other languages.

Also what about Cambodia?

That ends in "ia" in English. Not sure about Russian though I know the alternative name of Kampuchea or something similar is used for other languages.
Click to expand...

Okay so Cambodia should be in gray

This is a fun map from 1943. It transposes the situation in the Soviet Union to the United States to provide context to American audiences 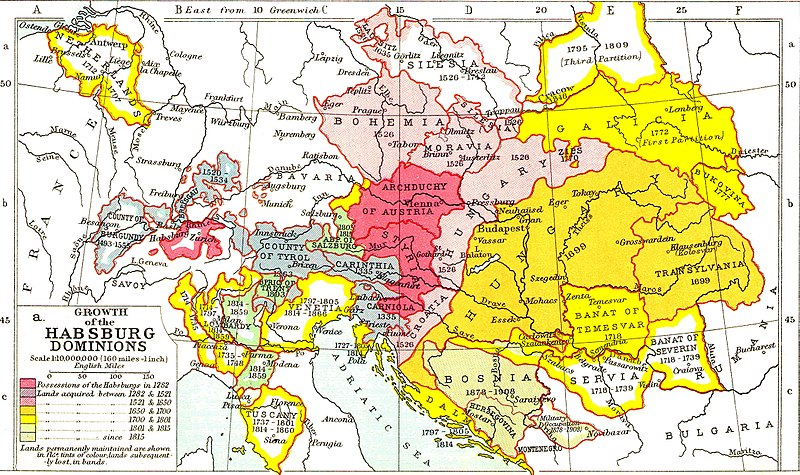 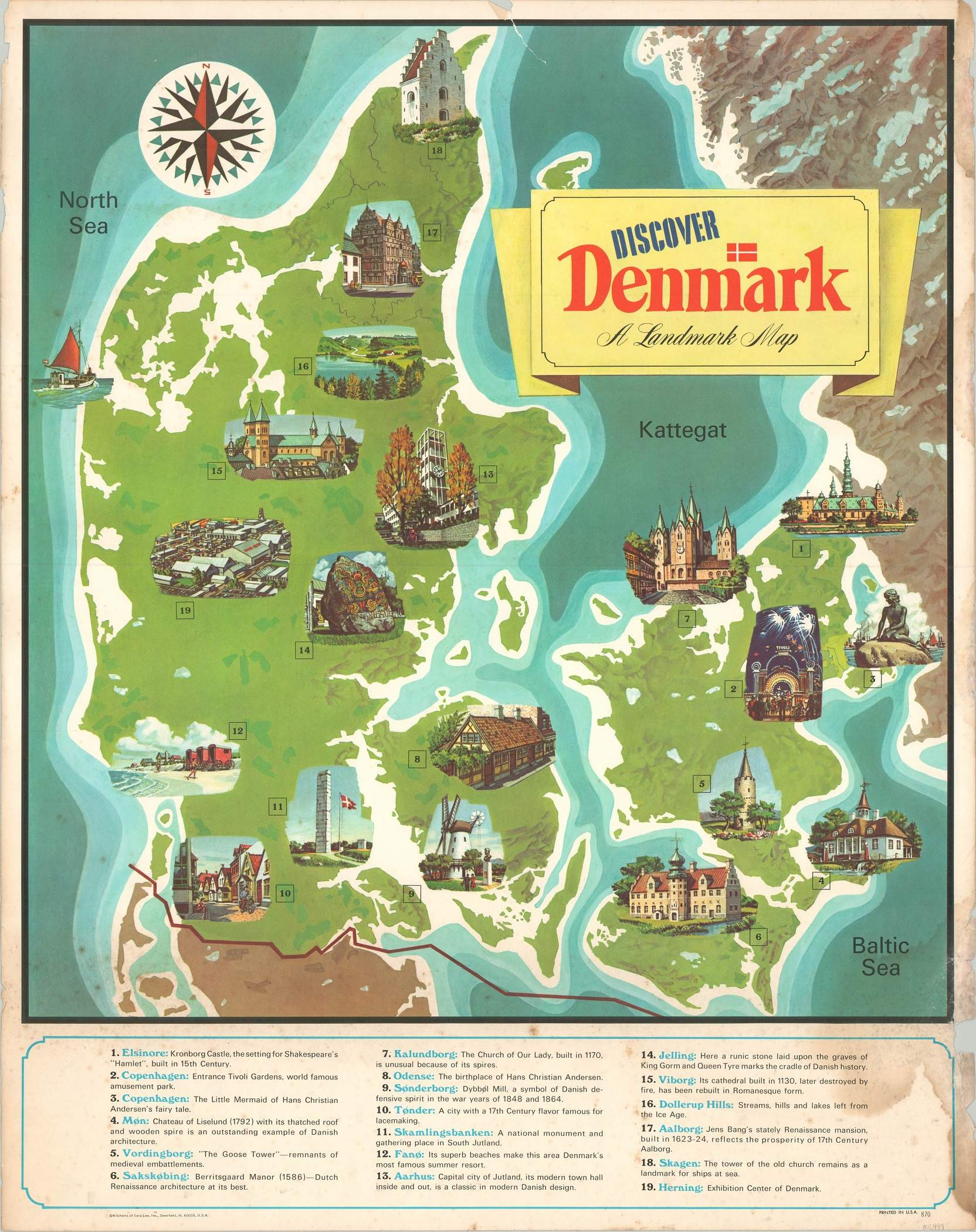 The cradle of Danish history is a grave marker? Now there's some Nordic gloom.

While there is a map the more interesting thing is the Civil War diagram above it: 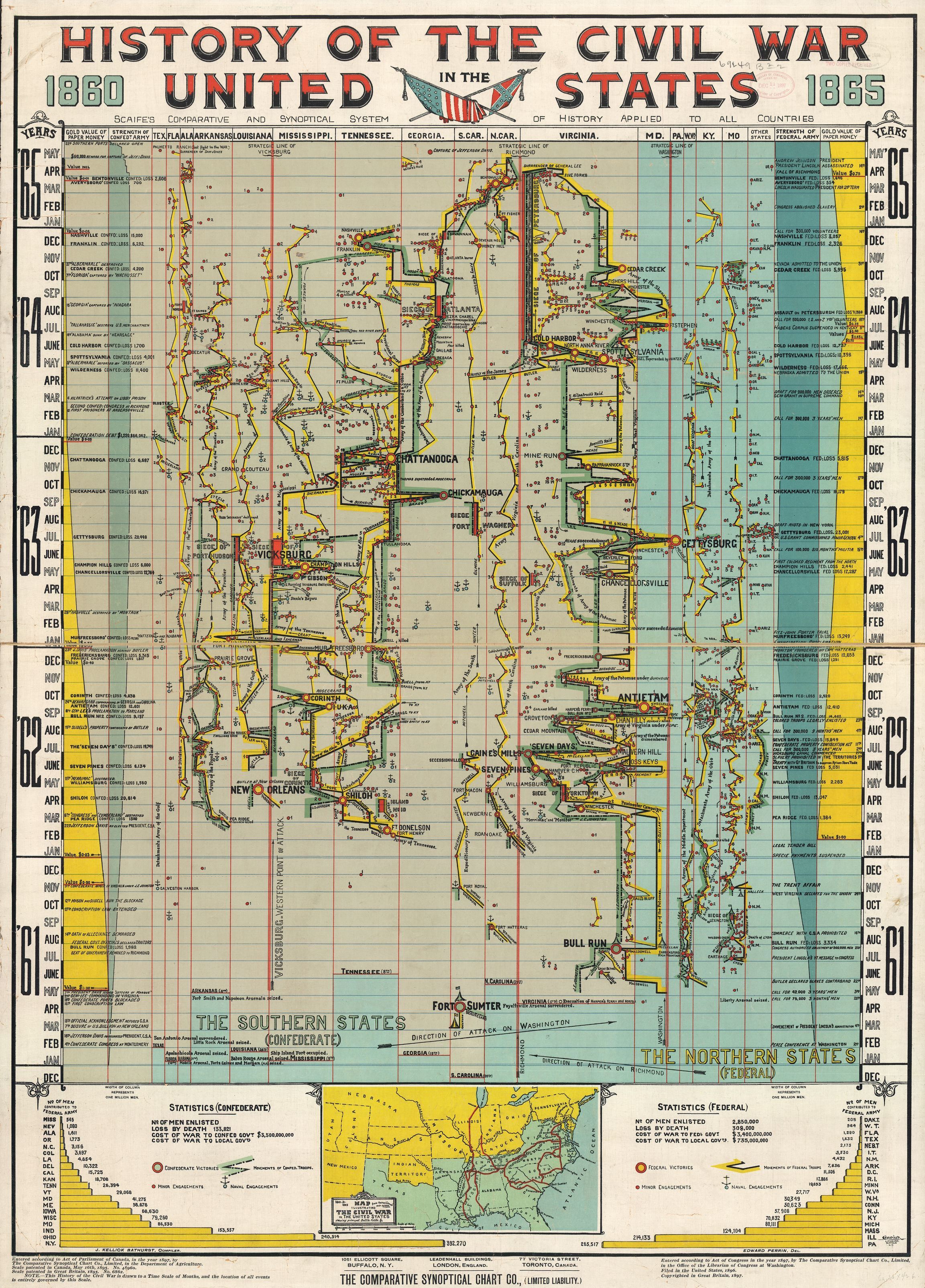 That's wild, and incomprehensible enough to see why it didn't exactly catch on.

Map of the Tarascan/Purapecha state relative to the Aztec one (from Wikipedia), for anyone wanting to do an alt-native American Mexico. 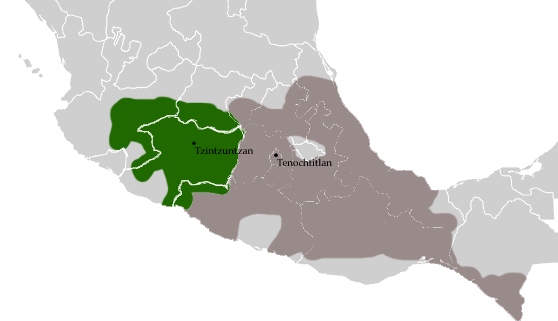 Quality may vary, but here's a nice page of language/religion maps: http://ccat.sas.upenn.edu/plc/clpp/images/langmaps/index.html

The Indochina map is particularly wild: you hear about the SE Asian hill and highland tribes, but that doesn't really give you any idea. (Admittedly, it's an old map and there may have been some, er, blending over more recent decades.) 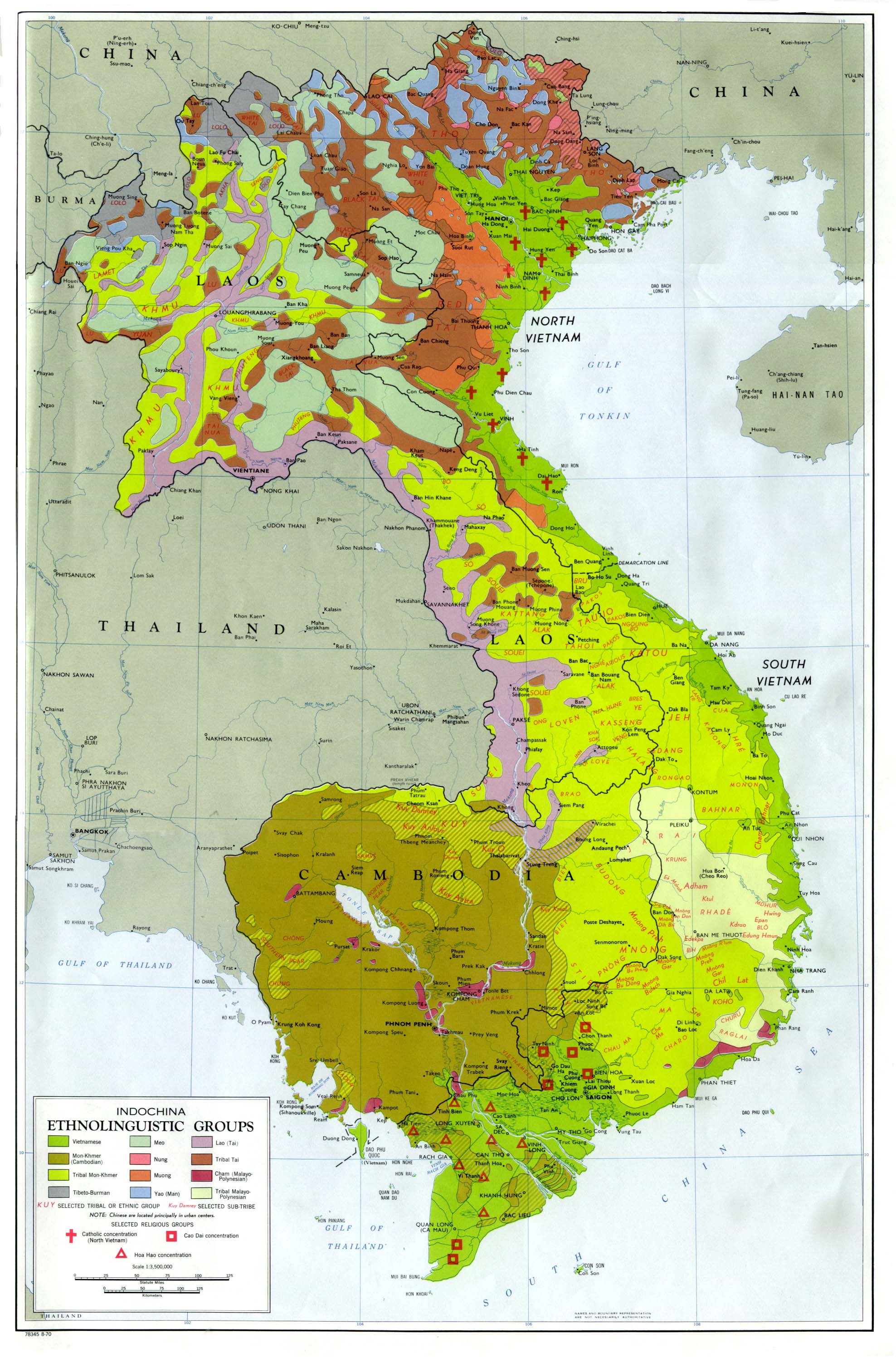 The maps are only a small part of it but this language tree is interesting nevertheless. 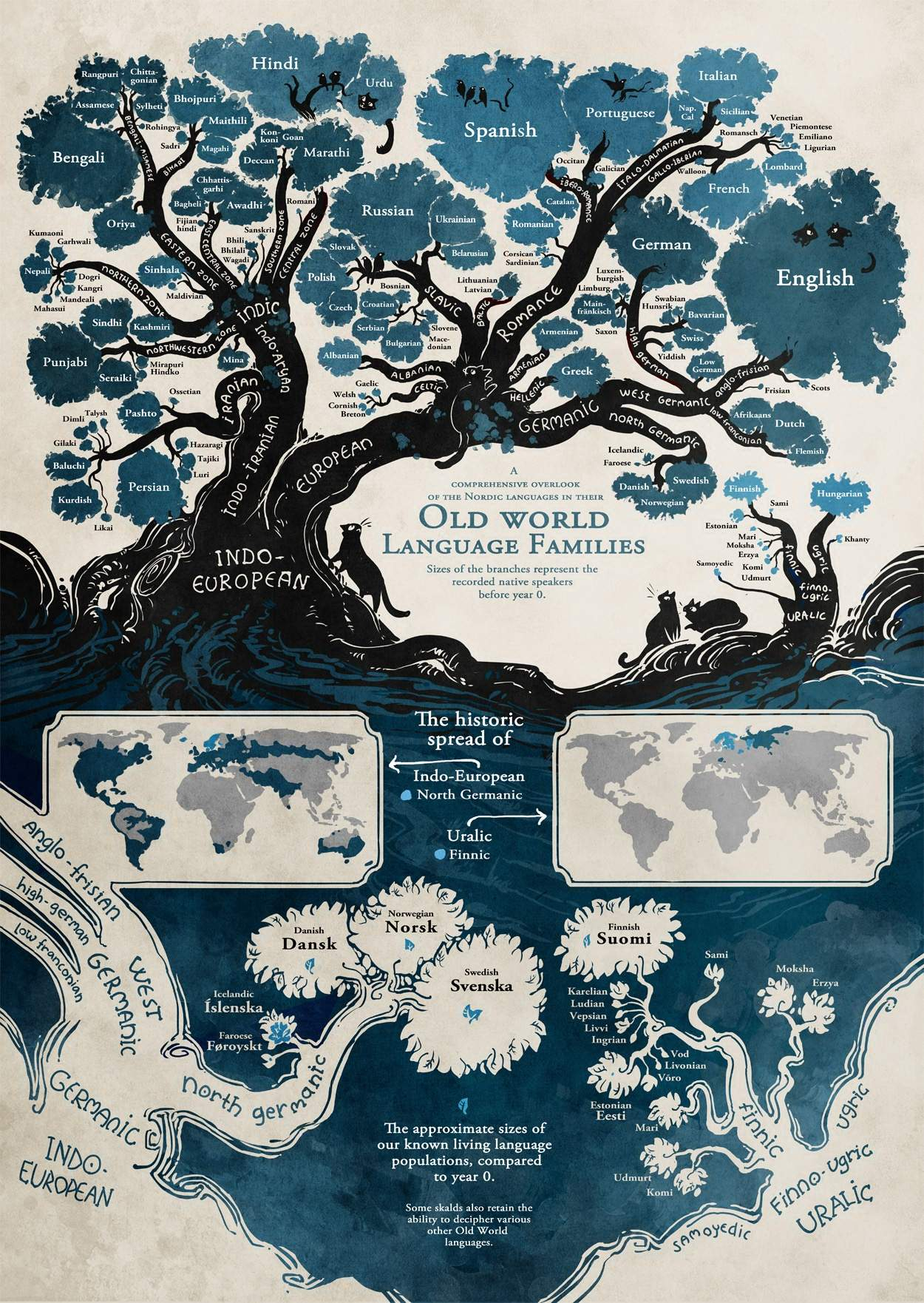 Albidoom said:
The maps are only a small part of it but this language tree is interesting nevertheless.
Click to expand...

I liked quite a lot Stay Silent, Stay Still. I wonder what is happening in the comic right now.

Fox-Fire said:
I liked quite a lot Stay Silent, Stay Still. I wonder what is happening in the comic right now.
Click to expand...

I think the current arc is starting to wrap up. Now would be a good time to catch up before it ends.

Crazy Boris said:
I think the current arc is starting to wrap up. Now would be a good time to catch up before it ends.
Click to expand...

Yeah, it might go behind a pay window or something once it's complete.

Map of Italy on the eve of WW2 by Edwin Sundberg on the Sunday News, 1939. 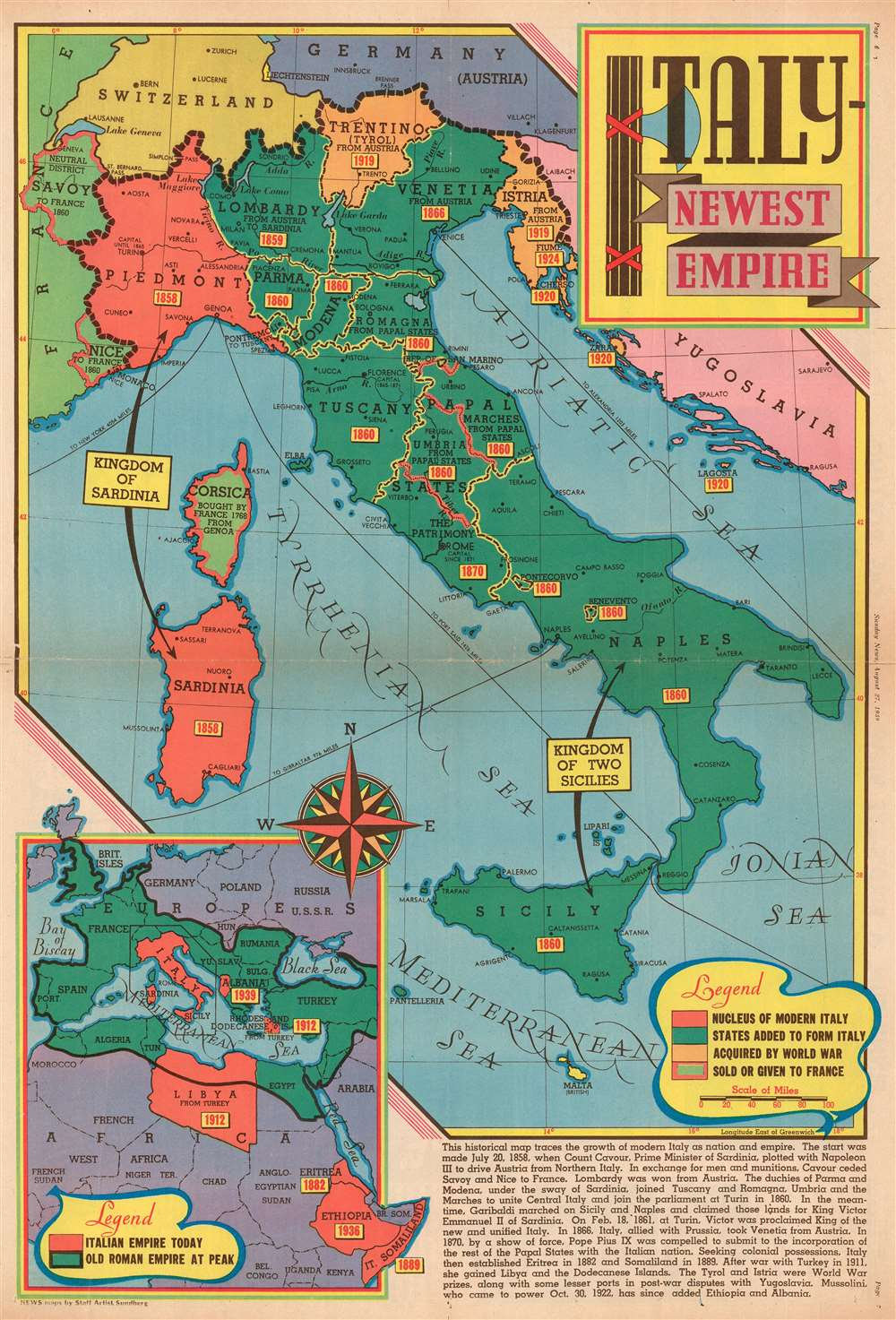 GauchoBadger said:
Map of Italy on the eve of WW2 by Edwin Sundberg on the Sunday News, 1939.

When I take a look at the small map buttom left.... I didn't know, Nazi Germany annexed Slovakia... and I didn't know, the Roman Empire had direct rule over the Netherlands north of the Rhine and over East Frisia. ;-) ;-) 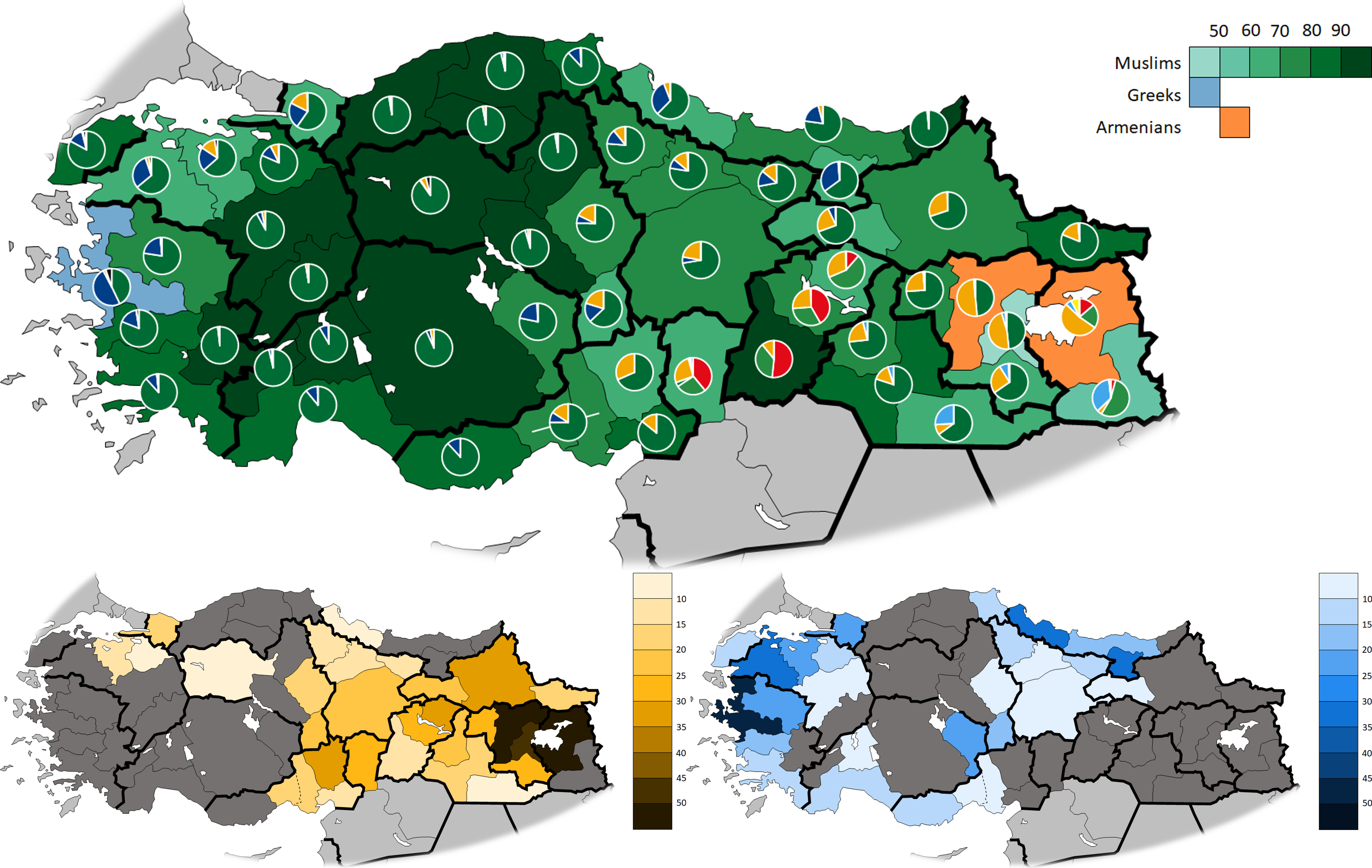 I've been doing a little work with regard to the Treaty of Sèvres (particularly as regards "Wilsonian" Armenia) and as part of that I've been plotting out the demographic/ethnographic population figures used by the American Commission to Negotiate Peace. These were used to help evaluate and define the boundaries of new entities to be created by the treaty, namely "Wilsonian" Armenia, Kurdistan, the Republic of Pontus and the Smyrna Zone among others.
As the Ottoman Census, as well as provincial almanacs were known - even then - to be notoriously inaccurate (women in general were undercounted, and Christian populations were also systemically undercounted - namely due to deliberate obfuscation by Christian authorities/communities themselves, deliberate omission by Ottoman authorities, and a lack of government authority on the ground as local Kurdish chiefs treated Christians as more-or-less their cattle). So the Americans, who were given total authority to determine Armenia's boundaries, had to rely on other figures including Cuinet Vital's figures and statistics reported by Christian clergy & American residents of Anatolia.

The population is presented as per Sanjak of Ottoman Anatolia, as well as the Levant and Mesopotamia (though it is only Anatolia I'm interested in). Of these, only in Smyrna Sanjak (Aydin Vilayet) do Greeks predominate over Muslims, and only in Mush & Van Sanjaks that Armenians predominate over Muslims.
In most instances, Magie was unable to separate different Muslim populations from each other: The only exceptions are in Maramuret-ul-Aziz Vilayet, where "Turks" are given as separate from "Kurds and Qizilbash" (Qizilbash being Shi'a Turkomans), and in Van Vilayet were "Turks" are given separate from "Kurds". In all other cases, it was not realistically feasible to give ethnic identifiers to Muslims per Sanjak, although in some cases The Population of Asiatic Turkey at the Outbreak of the War does give convincing estimates for the Vilayet as a whole:
1) Bitlis Vilayet: Of “Turks and Kurds”, there were 60,000 Turks and 201,000 Kurds (incl. nomads) of the entire vilayet.
2) Diyarbekir Vilayet: Of “Turks, Kurds, Arabs” there were respectively 100,000, 230,000 and 70,000 of the entire vilayet.
3) Erzurum Vilayet: Of “Turks, Lazes, Kurds” there were respectively 335,000, 29,000 and 176,000 of the entire vilayet.

Does anyone have a standard basemap patch for Valois Burgundy at it's 1400s height? Getting those fiddly bits on a regular sized map is impossible, so I don't expect anything more than a semi-convincing impersonation of reality. 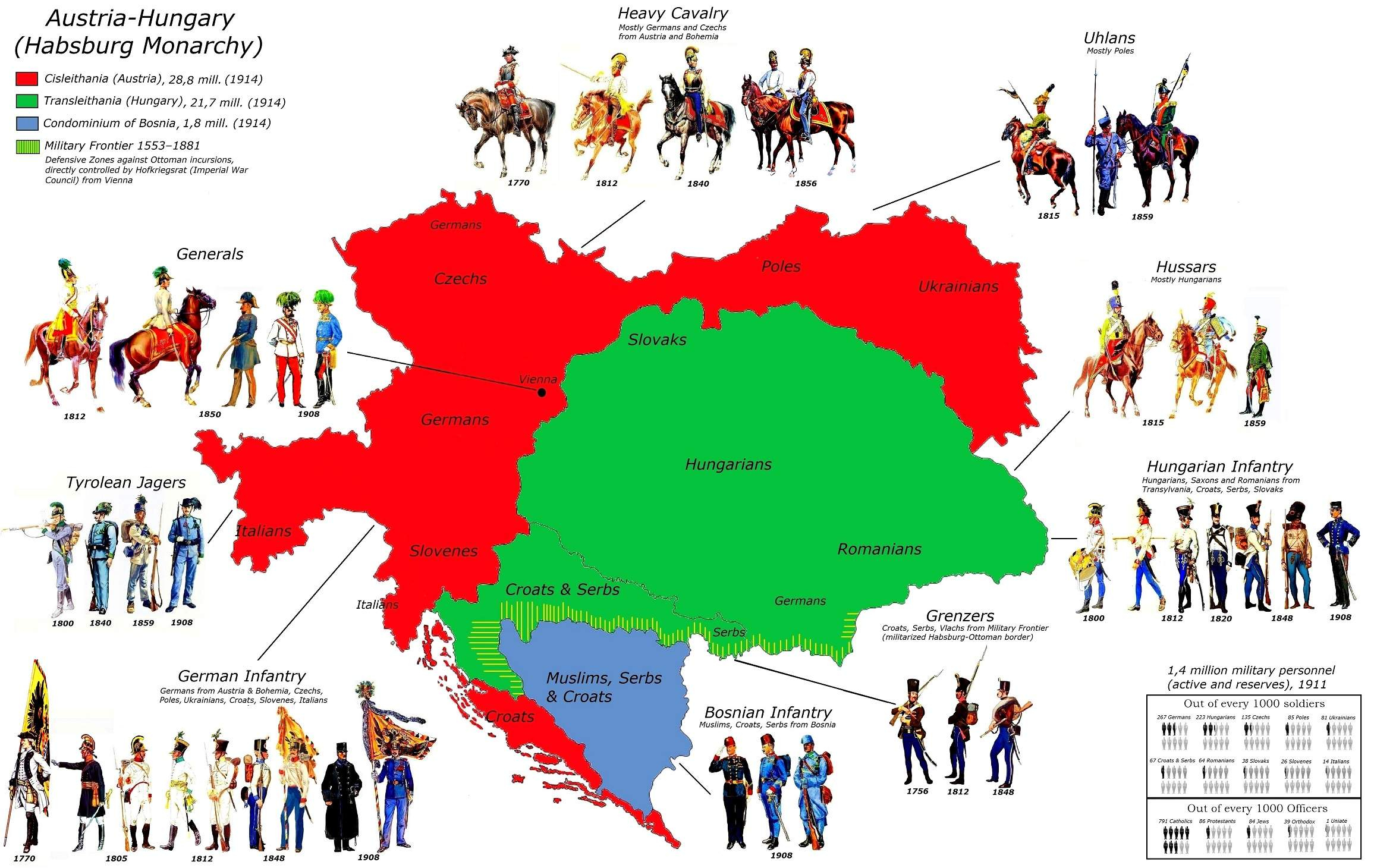 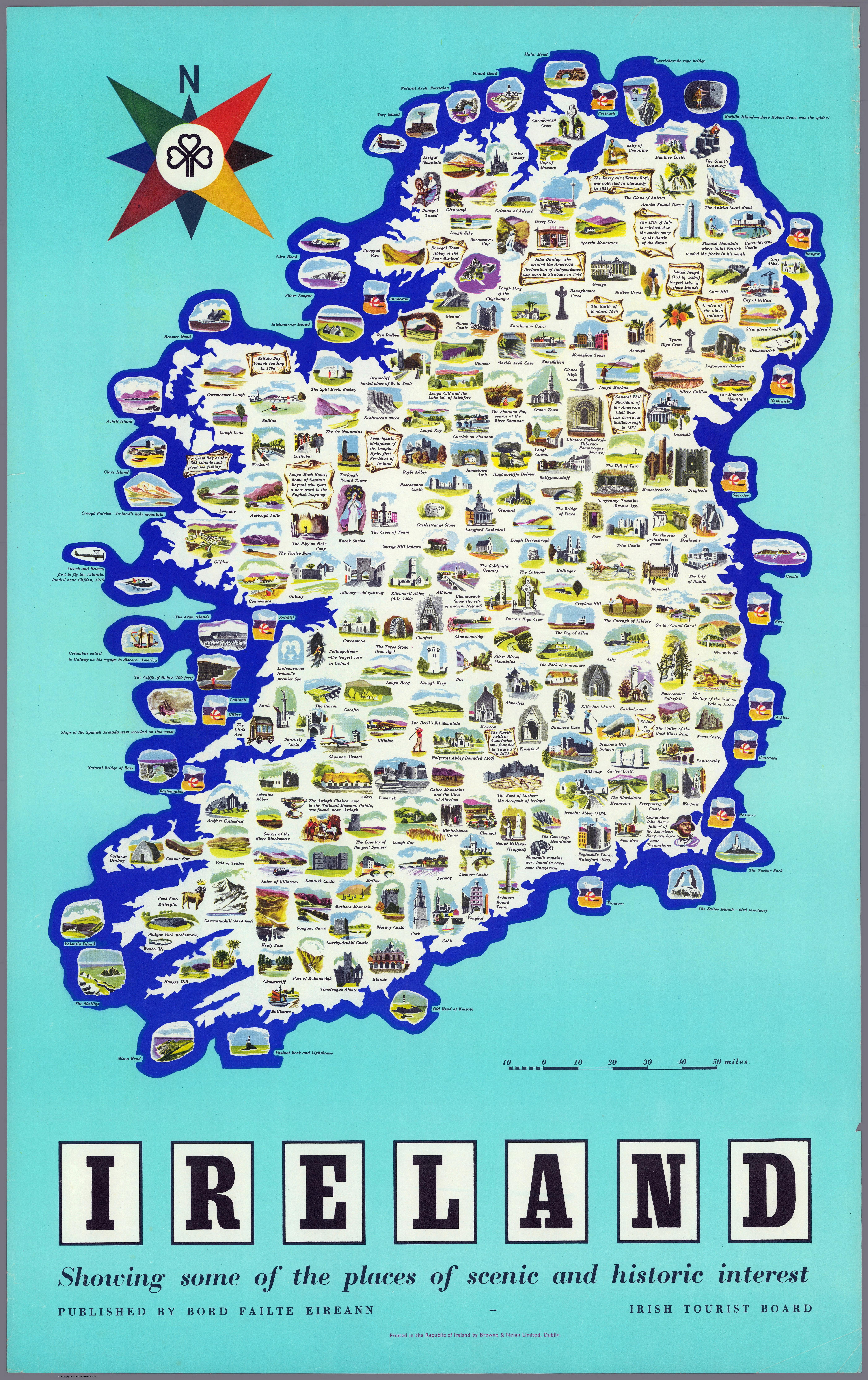