Found on reddit, an intriguing variation of making a world map: 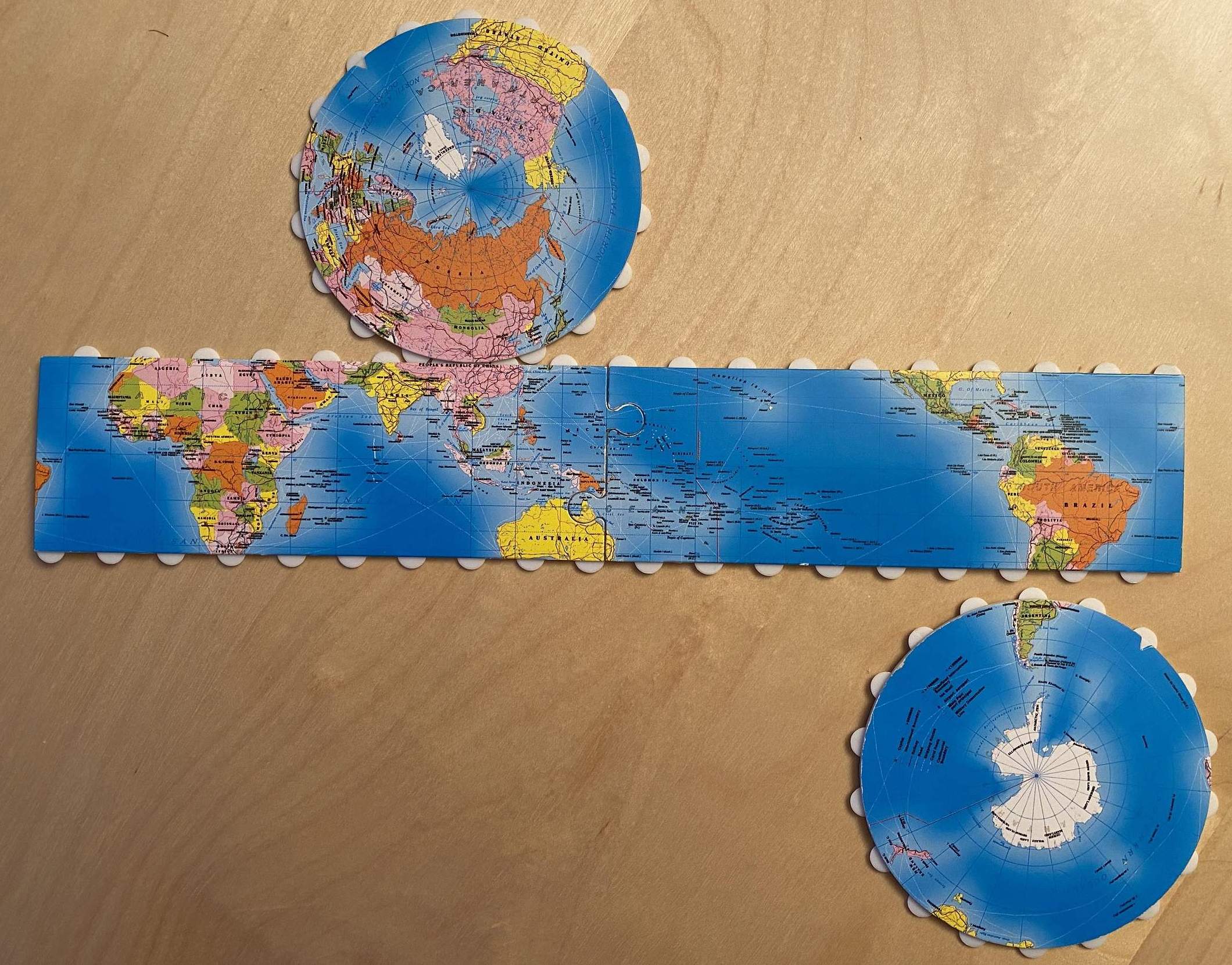 You thought I was done making ethnic maps? Think again!

Found a cool pre-WWII map of Nazi Germany, Hungary and Slovakia...
Even my hometown is written there.

Crazy Boris said:
The region around Wurttemberg in 1789 and how territories were dealt out during mediatization
Click to expand...

Excellent map, what is the base, is it just an enlarged M-Bam or something?
Do you have any more German maps?

Bob Hope said:
Excellent map, what is the base, is it just an enlarged M-Bam or something?
Do you have any more German maps?
Click to expand...

My base was from a German atlas from the early 1900s. I have a similar map for Baden, but haven’t done anything with it

some maps of medieval france and burgundy;
-the burgundies 800s-900s 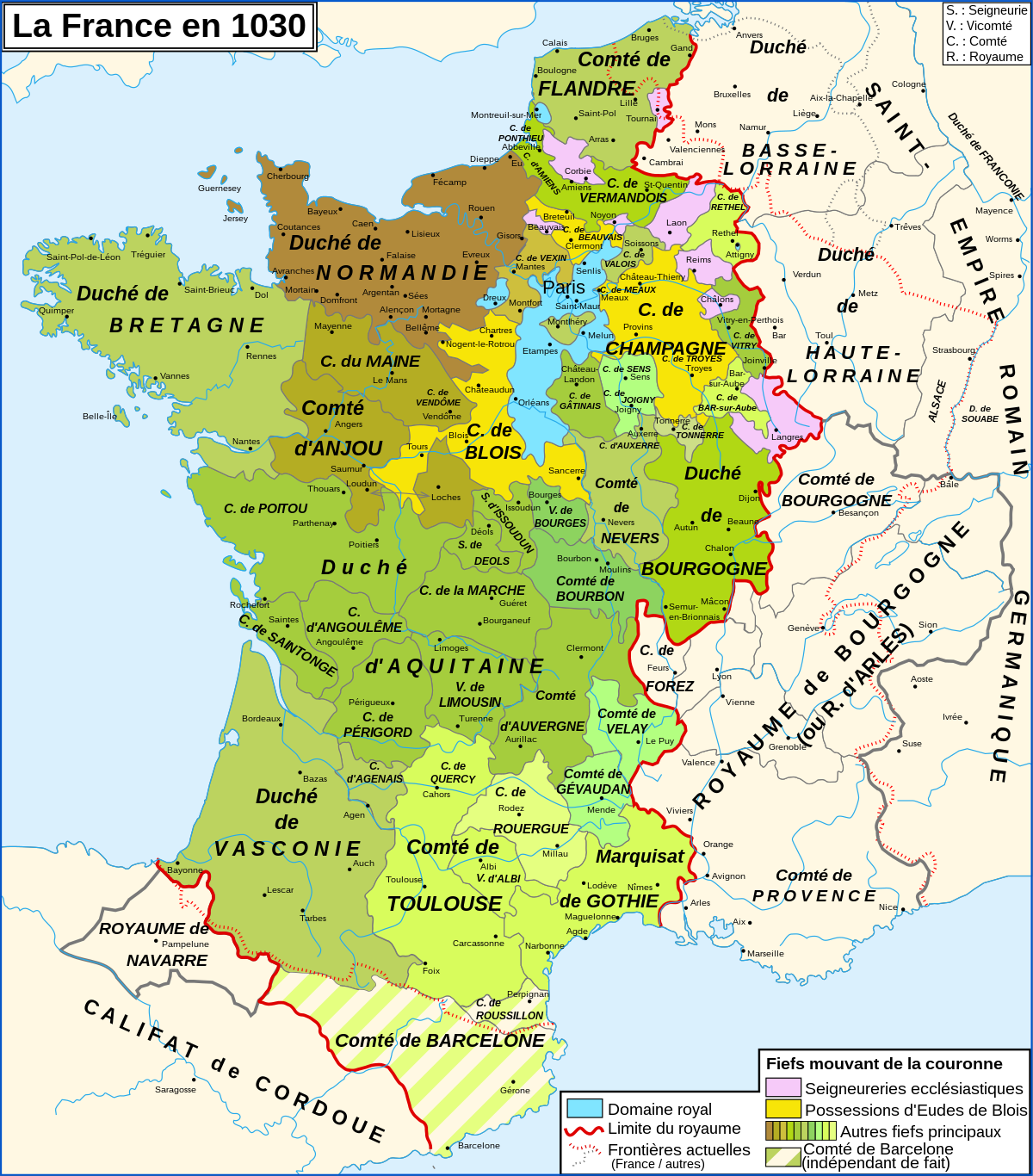 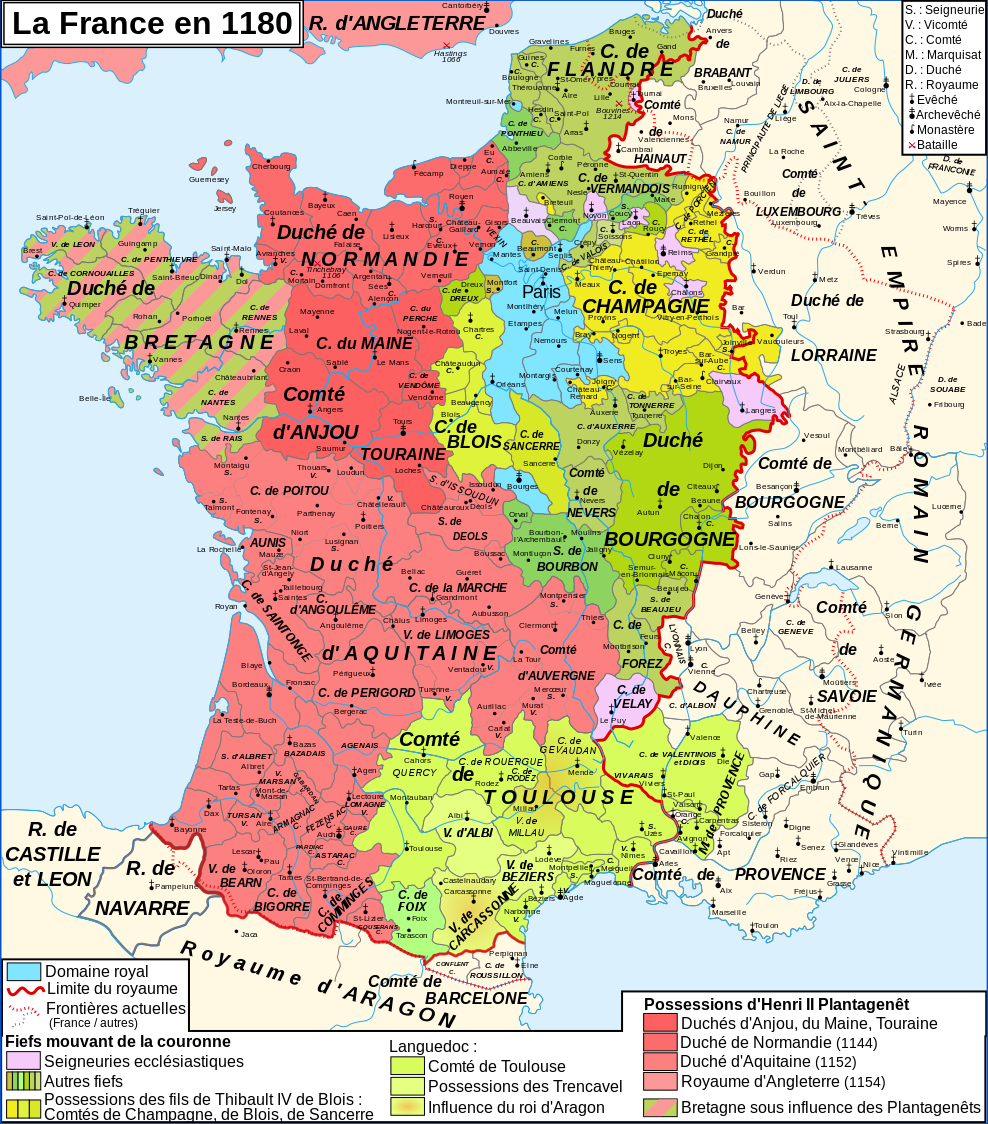 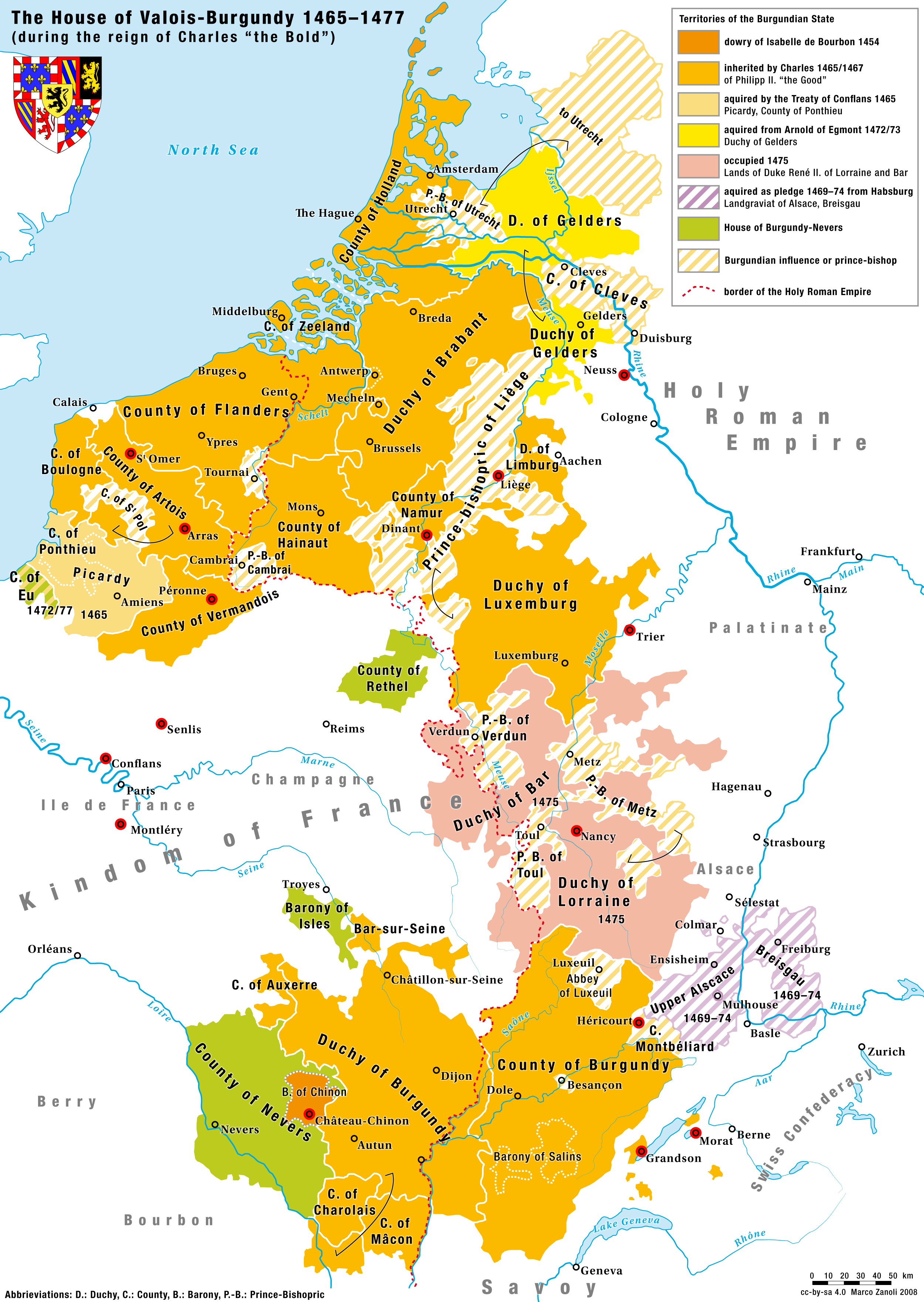 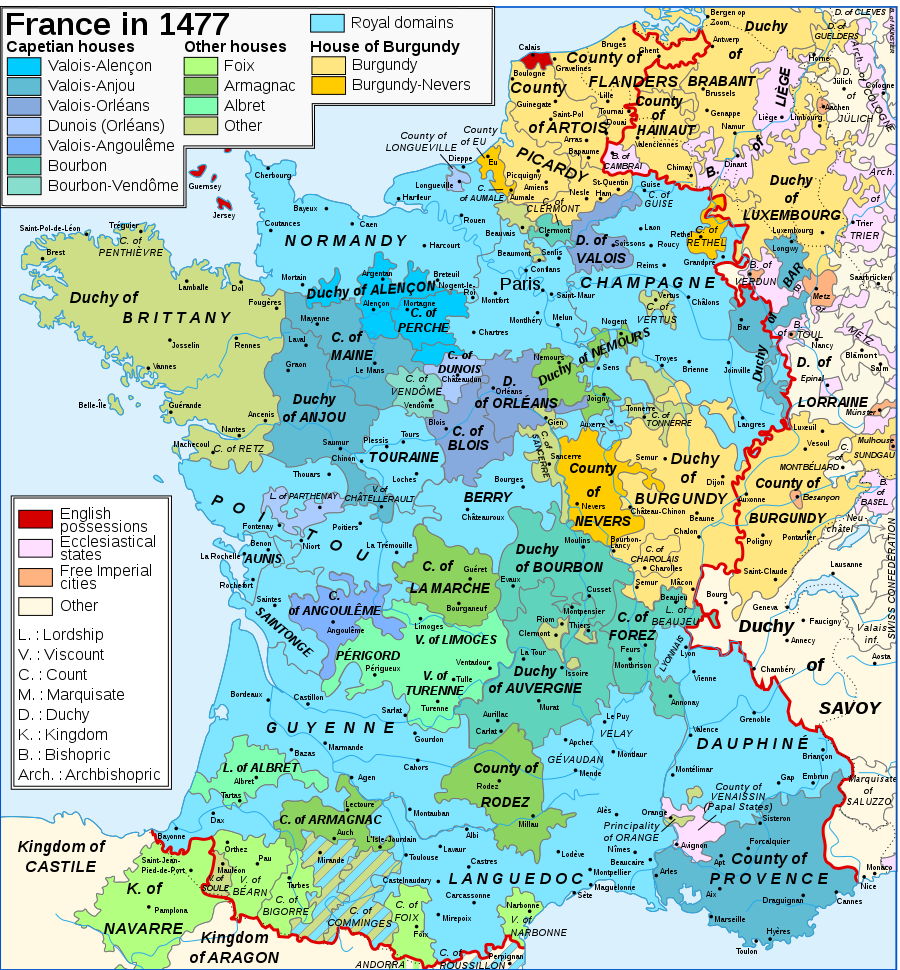 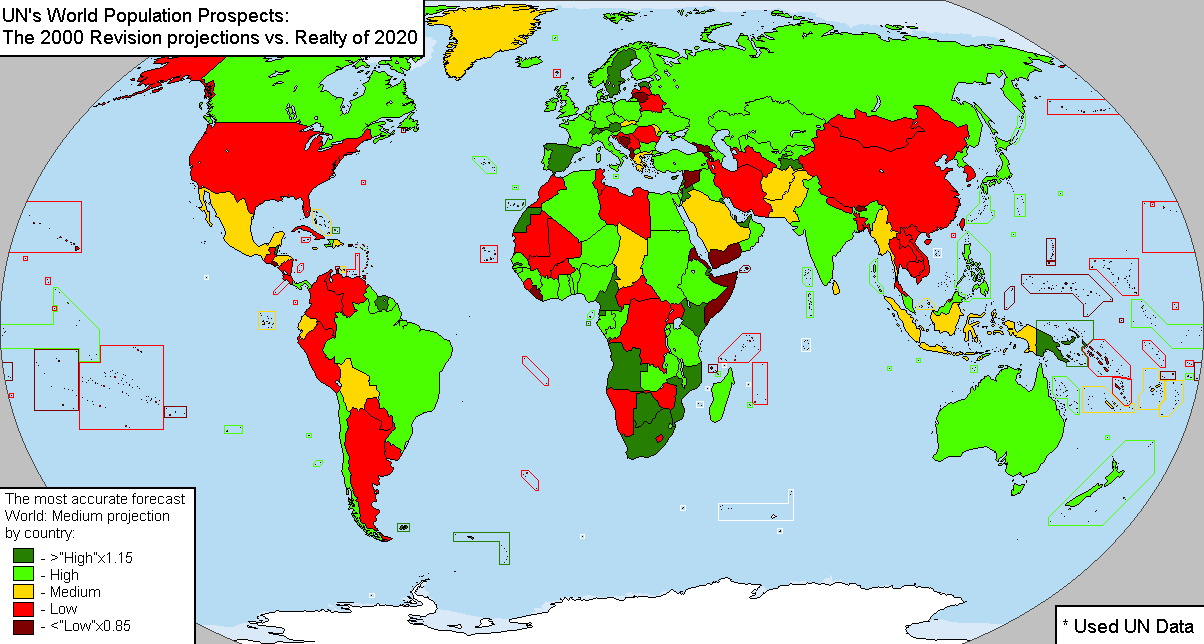 In the 20 years since the publication of "World Population Prospects: The 2000 Revision", you can take the results and determine the adequacy of the demographic models used by the UN in its forecasts. In the global plan, the UN almost guessed - although the population for 2020 is slightly larger than the "medium" option, it is closer to it than to the "high" one. At the regional level, disagreement begins - few countries are in the middle range. This is due to several aspects:
1) The UN did not guess the rate of falling fertility in Asian countries such as Iran and Africa
2) The “medium” varinat did not take into account fertility recovery in Eastern Europe
3) In many countries there are problems with population statistics (Ukraine, I'm talking about you) and migration
4) Obviously, the UN did not incorporate military conflicts into its model, such as the Syrian Civil War
5) I don’t understand in what dream of reason they found 2 million people in Bhutan at the turn of the millennium

We need more my OTL maps! 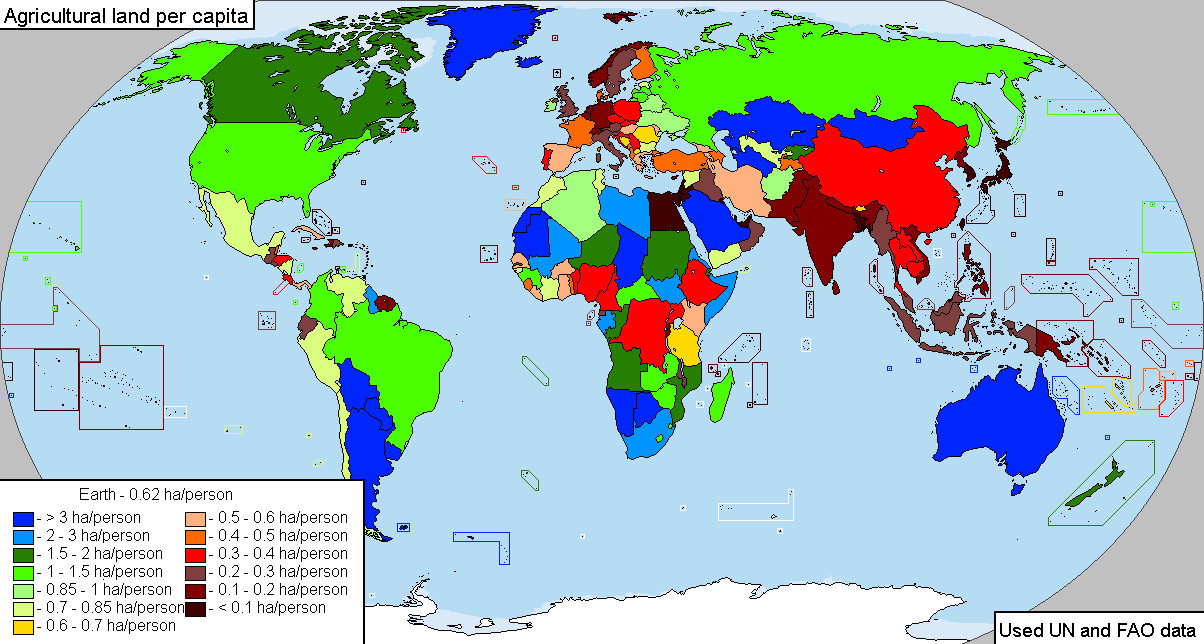 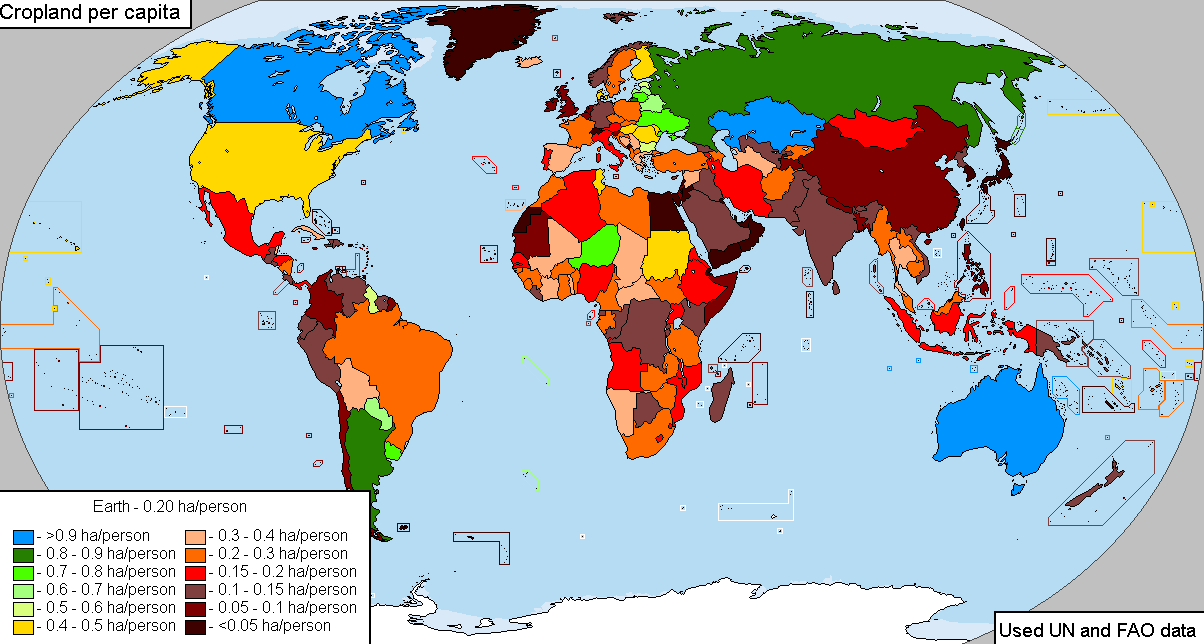 The development of the Silesian voivodship from 1945 on.
(Sorry that the map is in Polish) 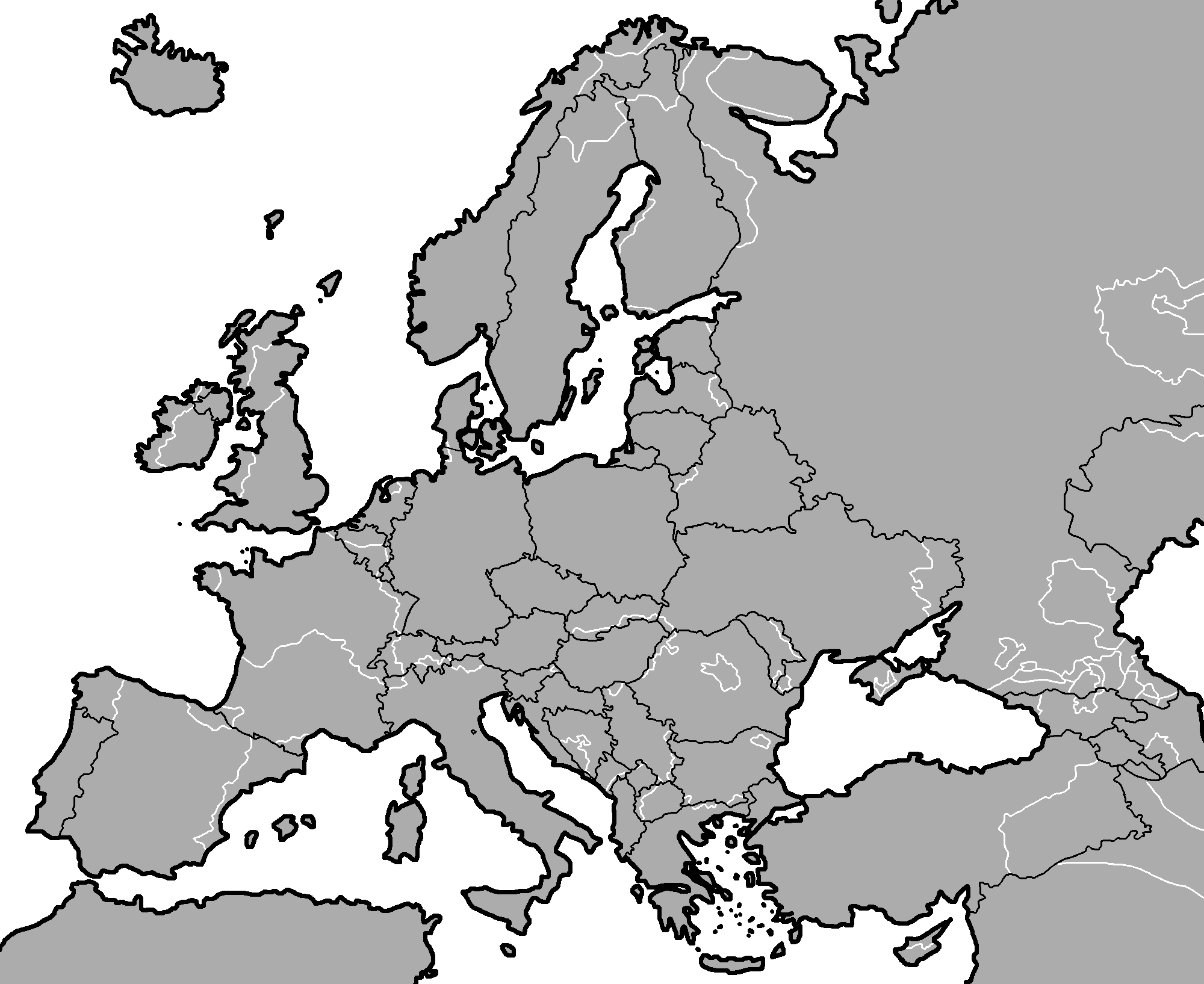 This is an interesting mix of very modern lines and ancient lines. Also a lot of back-and-forth on representing presence of minorities over majorities.

Some examples:
in France occitan has been virtually extinct for decades, and even when it was still was spoken it's been a minority language for over century in its own heartland. Alsacian has a much smaller range and is a minority language, not a majority.

Meanwhile, Russian is underrepresented in Ukraine, Kurdish and others are underrepresented in Syria, Non-arabic is also absent in North Africa. Maybe have africa/middle east be a different color if you're excluding them and only doing Europe.
Last edited: Aug 8, 2020

I don't recall there being Frisians in Denmark.

Uebeltank said:
I don't recall there being Frisians in Denmark.
Click to expand...

Despite being a Germanophone map this 1847 one does show significantly less German settlement in Eastern Europe than what later on Imperial (and Nazi) Germany would depict (although it does seem to place the Dutch in the German language continuum).

If the image didn't work here is the link:
https://www.reddit.com/r/MapPorn/comments/bhrtdn

1911 potato production in the US 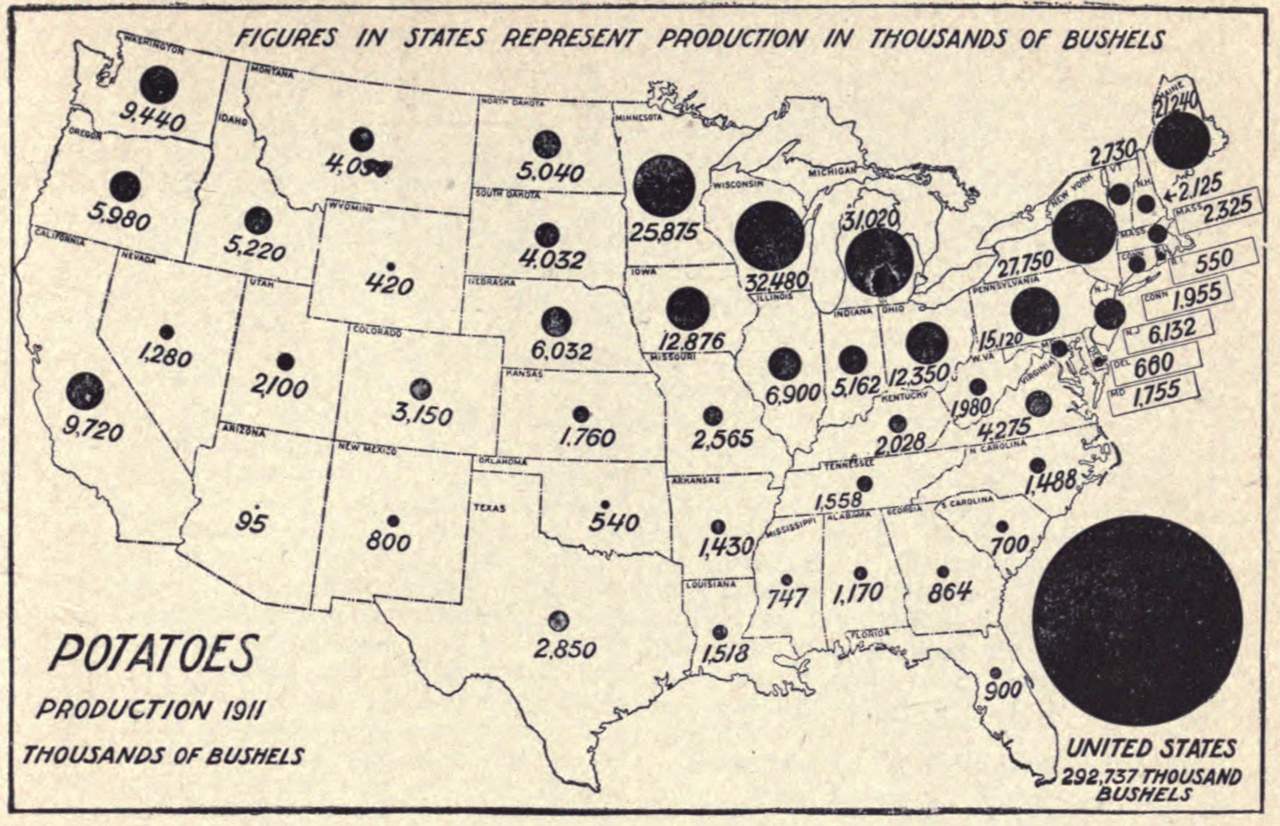 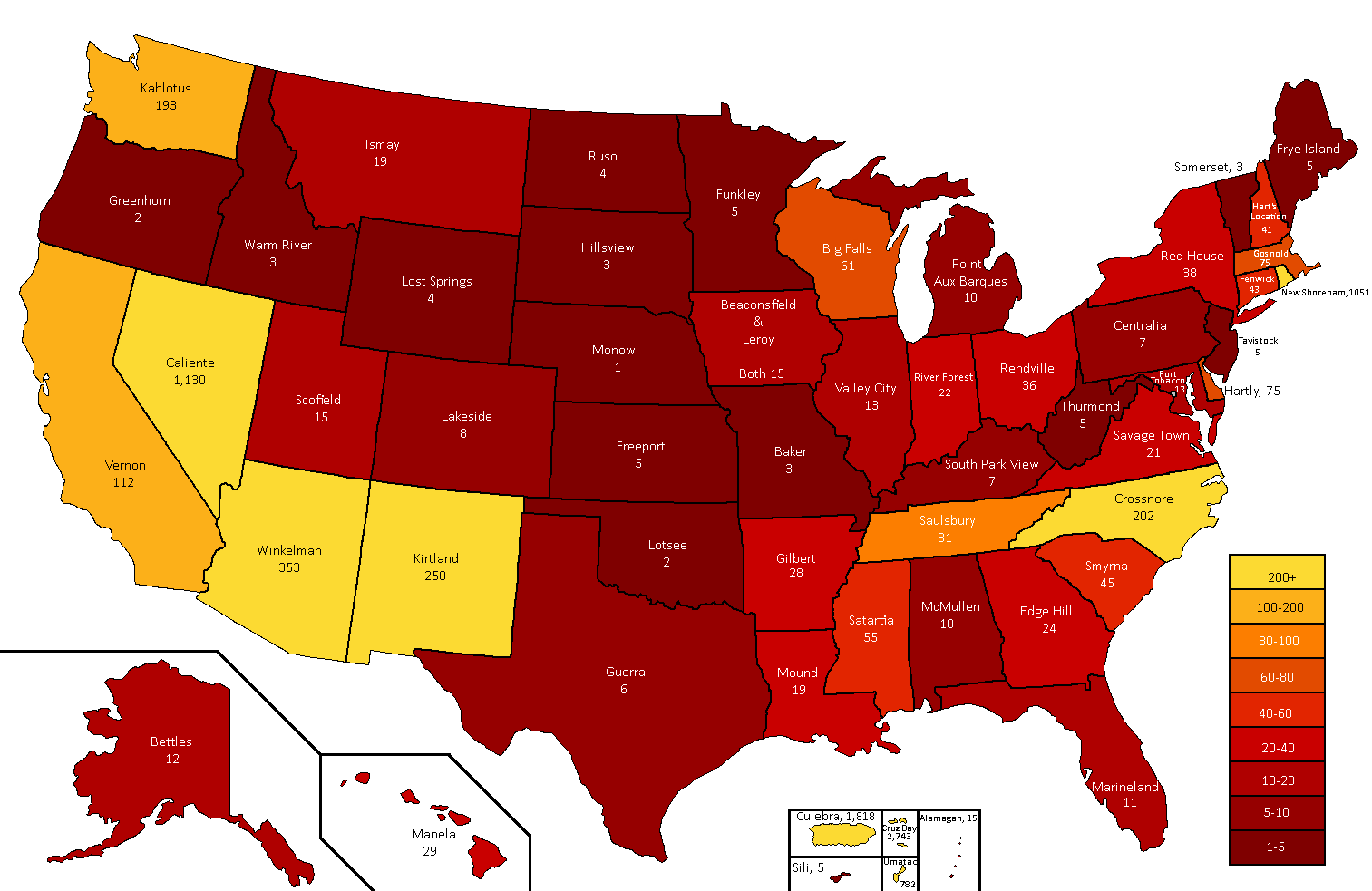 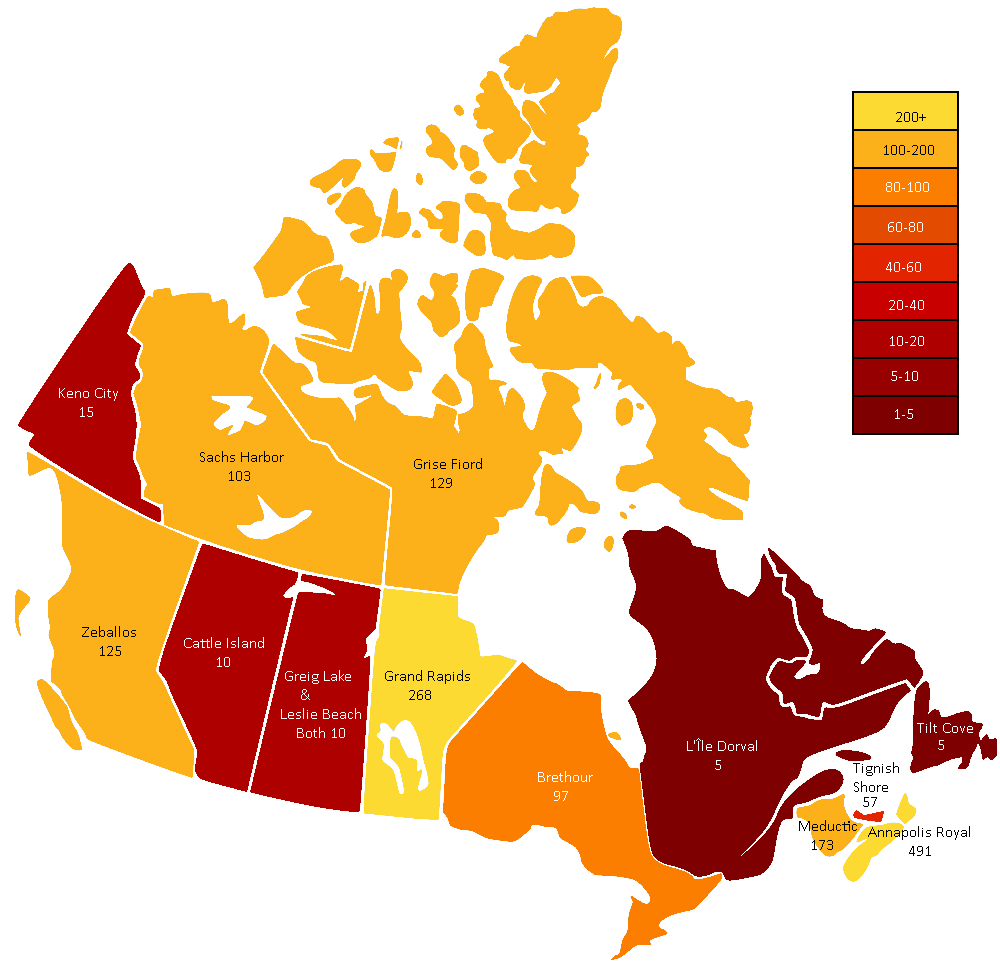 Not not particularly sure that it belongs here, but the situation in Nagorno-Karabakh following yesterday's ceasefire. 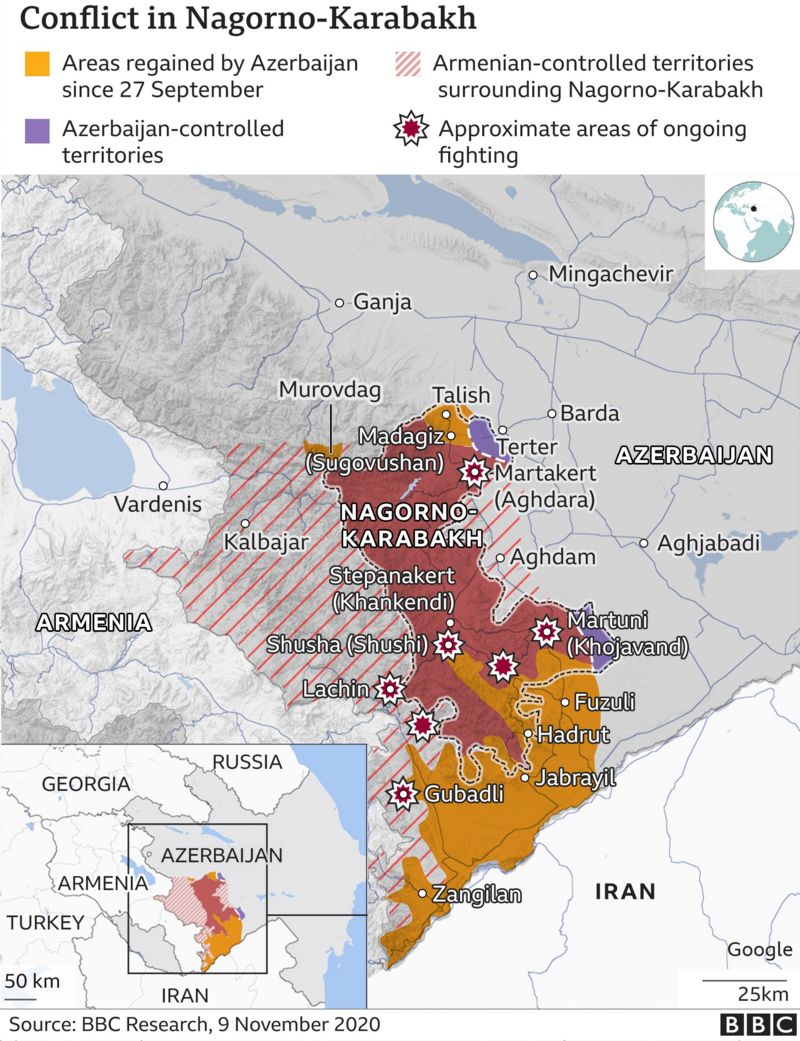