Banned
Need help from someone who are kind and have too much time in their hand :
- adding rivers on map, Yenisei, Senegal, Ganges, Yangtze, etc
- overall beautification, making it less copy-paste look 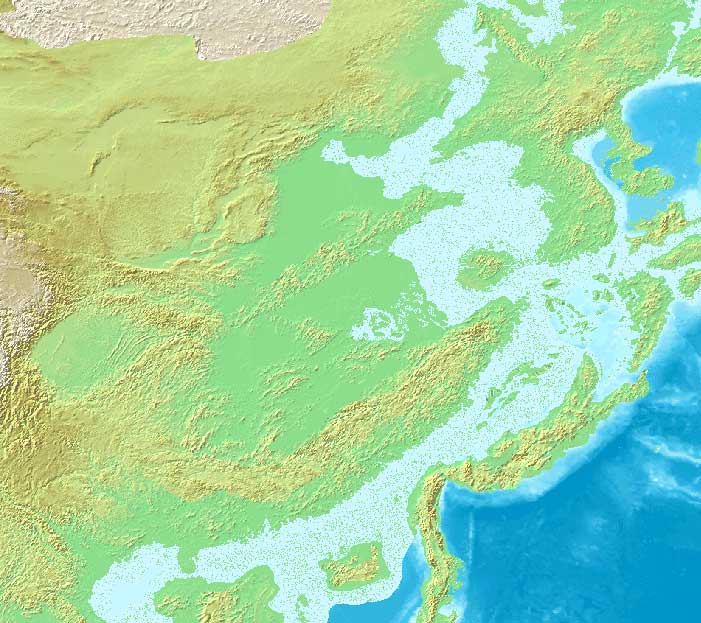 What is this madness?

Banned
just map that i play around.

its started several months (or couple years) ago when there are thread about Divided China, i think to remain divided the Central Plains should be divided, since at that time i have a lot of time and bored, i added mountains on China, then it become several change to China, then Korea, then Japan.

the basic theme of the map is "local control", Thus :
- there are mountain dividing North China
- Canton and Fujian separated from China by another mountain
- there are island for HuBaekje and Champa to retreat when they lost battle in mainland
- South India is separated from North India

second basic themes is "Pirates not Nomads"
- Balhae is separated from Mongolia by sea
- Mongolia is divided into two by Massive Plateau
- many areas in Western Steppe is drowned by Massive larger sea, separating Europe from nomad threat
- Constantinople is protected from Nomad Threat by Thracian Strait
- there are channel between Africa and Asia to facillate trade
- South / East China sea become 'safe sea' and separated from Pacific
- many Isles is enlarged or added

mostly is just play around when i bored, some part i even forget why i make change there

Holy mediterranean seas, Batman!
You must log in or register to reply here.
Top
Top