Here is the latest from Motherland and its world-building:

A new trailer for the show:

Apparently the series debuts on March 18 (3/18) on Freeform:

Seems interesting. Hopefully they put effort into it and deliver something genuinely compelling. So far, the premise and aesthetics are neat, but they'll need more than that if they want this to succeed.

Anyone watch the first episode?

sparky42 said:
Anyone watch the first episode?
Click to expand...

Here is some of the explanation of the world-building in the first episode. It was admittedly a bit uneven, but it shows promise:

The series going to debut on Friday in Australia. Not exactly looking forward to it, but when I heard the premise, I've decided I'm going to give it a chance.

The world building feels lazy. There doesnt appear to be any real magical elements beyond the terrorists and the witch army. The area known as the Cession has virtually no characterization beyond being a shitty place to live. The fact that the main protagonist comes from there shouldnindixate that it got more fleshing out than it did, but alas. There shou pl d be some kind of law enforcement or intelligence agencies that deal with magic, but there has been no mention of them whatsoever. The witch military is completely segregated from the regular military, which is odd, considering even someone only passively familiar with the military should know about how different branches at least somewhat work together.

Supposedly the witches go to boot camp before going off to war college, but they seem to be indicating that the they are being rushed to front line service straight out of basic training.

The parallels with the war on terror are obvious, and it is readily apparent that the military/government are unprepared to fight this kind of conflict, but indications are that this is not a new kind of war, but that The Spree has been a threat for a long time? Also, the problem in the war on terror was never that the terrorists could successfully pull off mass casualty attacks with impunity, but that the military does a perfectly fine job of killing terrorists but utterly fails to prevent jihadi sentiment from spreading due to their clumsy efforts to fight.

This "military academy" feels like a less strict version of Hogwarts. They seem very interested in making it look like a military academy, but there is little in the way of discipline or hierarchy, which is kind of odd for a MILITARY organization. I get that they want to establish it as being different than our world, but if so then maybe try to make it look distinctive from what we would think of as military. I mean, shit the second episode featured a fucking floor party in the door, complete with Dixie cups.

I also don't know why the military headquarters is also located at the same place as the academy other than not wanting to spend money on different sets.

I also kind of thoroughly dislike the main character. She comes across as selfish, petulant, and spoiled. She runs off and gets the other members of her unit in trouble, and doesnt give one shit about it. She fits the "edgy loner" cliche far too well. There seems to be a complete lack of consequences for the characters either. Every indication is that this main group is gonna be near the bottom of the barrel as far as performance due to Raelle being a complete flake, but they manage to shoot to the top by doing well at a single thing one time.

There is the whole issue of resentment toward witches, but this is getting a bit long winded. Long story short, I'll give it a couple more episodes to make a final judgement, but despite really wanting to like it, I am more frustrated with it than anything.


Also, I am sick to death of shows that make use of "the mole" as a plot device. It has been done to death and is a lazy means ot ratcheting up the tension.

Why is this world so dominated by women? Just because a bunch of witches were spared from hanging in Salem doesn't mean men should be pushed to the background.

Nathan Bernacki said:
Why is this world so dominated by women? Just because a bunch of witches were spared from hanging in Salem doesn't mean men should be pushed to the background.
Click to expand...

Well, the implication is that only women can be witches, but I seem to remember reading somewhere that future episodes will feature male magic users, which would kind of negate that, so I dunno.

I felt the worldbuilding in the pilot was lazy in a different direction: What we see is Abigail and Raelle disliking each other but nothing really is shown that would justify it, we're just told this and asked to accept it.

Since then they've rejiggered the character dynamics and fleshed things out more, though.

From episode 8. Apparently this is the timeline of major conflicts. 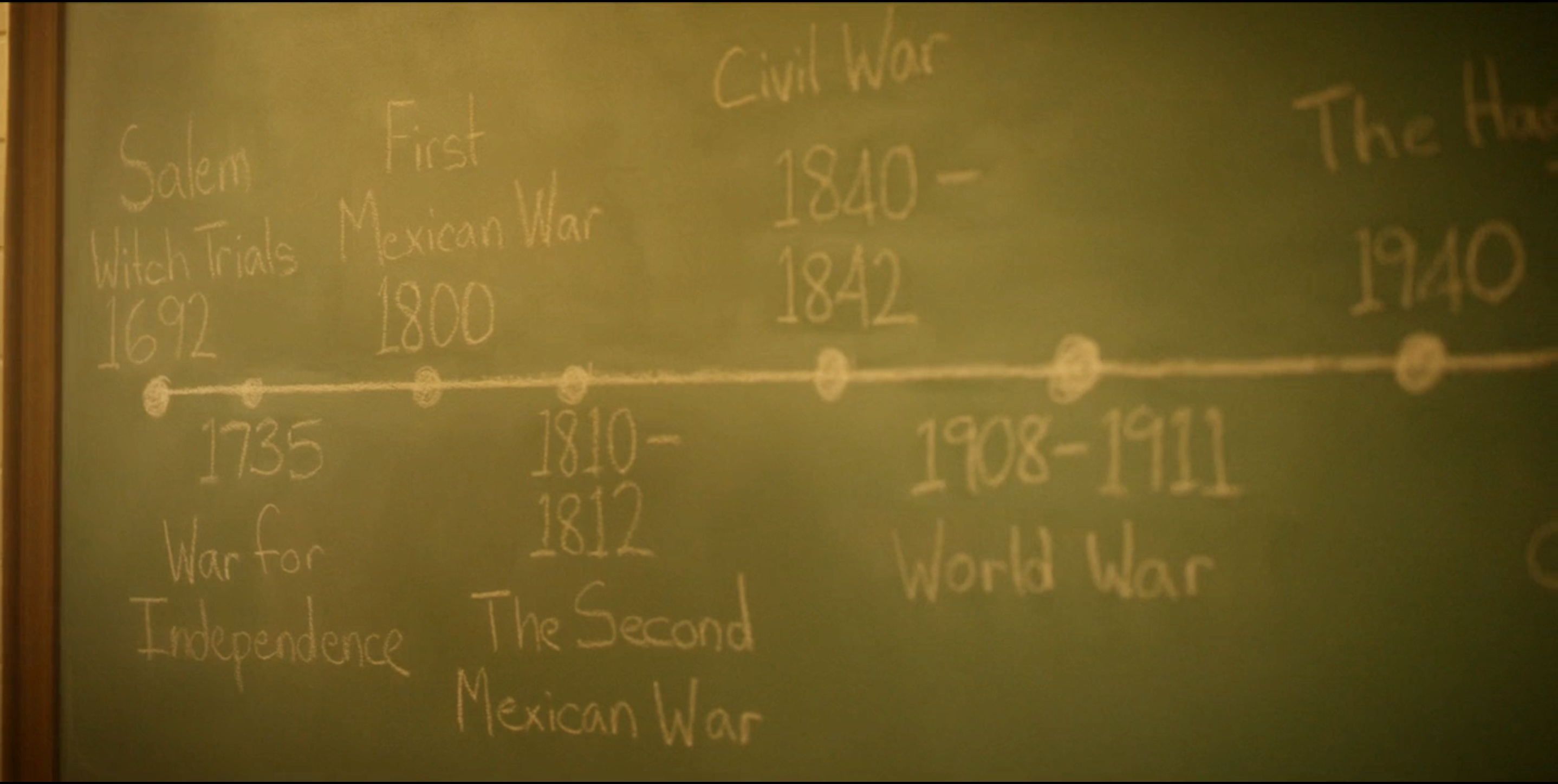 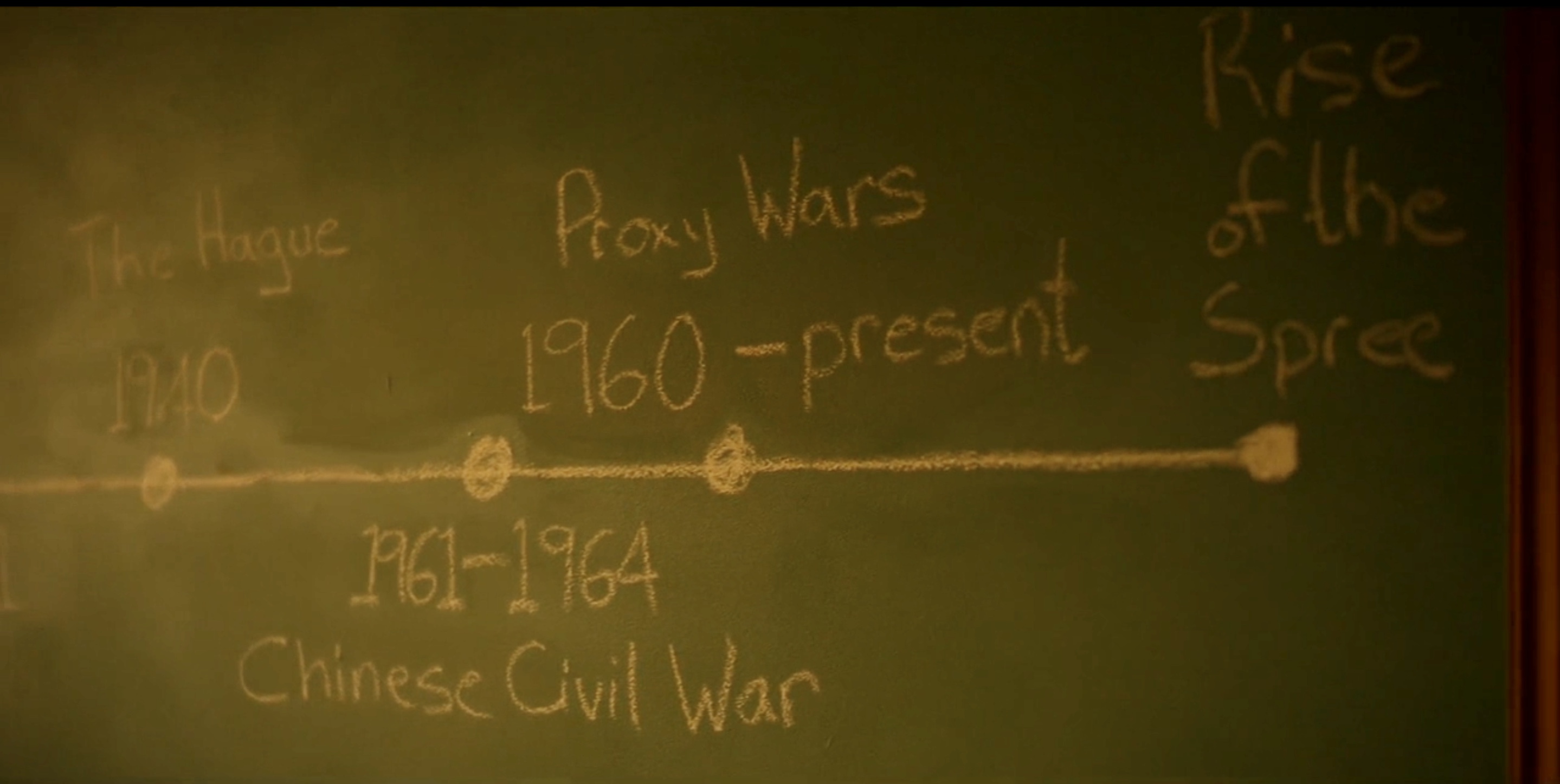 My question from this (based on earlier Revolutionary and Civil Wars) is: who's on all their money?

Born in the USSA said:
My question from this (based on earlier Revolutionary and Civil Wars) is: who's on all their money?
Click to expand...

That would be Sarah Alder, who is apparently long-lived: 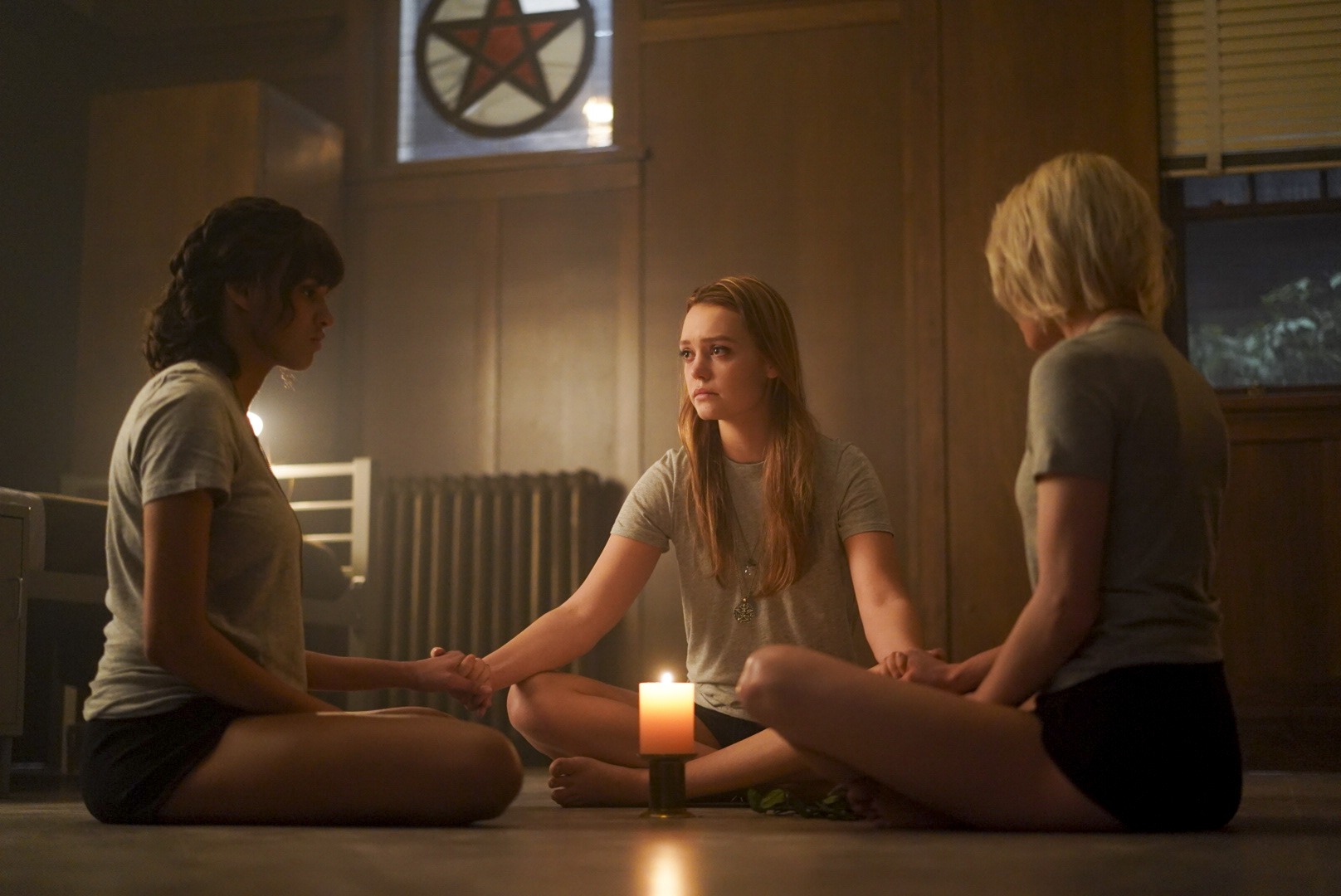 Inside the World of Motherland: Fort Salem | Den of Geek

Motherland has been renewed for a second season: 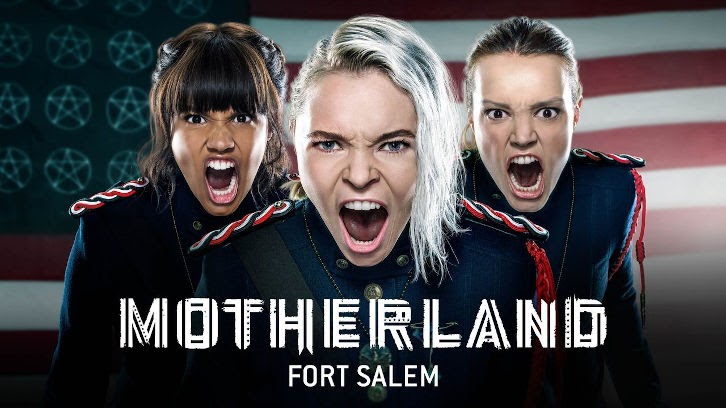 And more General Alder as Lyne Renee has been upped to a regular: 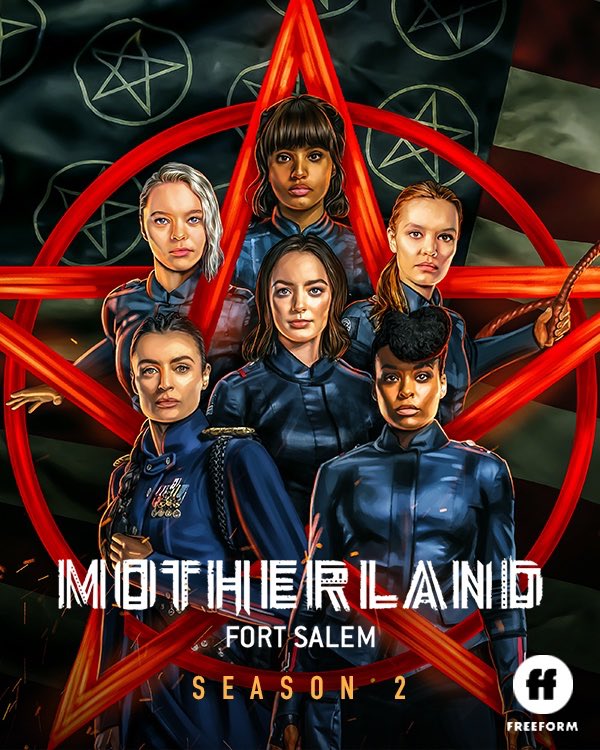 Consider that the Mount Rushmore still has Theodore Roosevelt, Abraham Lincoln and Thomas Jefferson. Considering the altered dates of the wars, one has to wonder what role each person played in the ATL...

Some comments from the creator about the finale and next season: Creator Eliot Laurence teases what's next for Raelle, Abigail, and Tally; Raelle and Scylla; and more.