"So Question one. What were you thinking"
"Not the most subtle of ways to start an interview eh? (laughs), still you don't waste time with preliminaries. The logical answer was that we were looking for the anti Jon Pertwee"
"That's a bit rude"
"Yes it was a bit, I'll rephrase. We were looking for someone who was as far away from Jon in terms of interpretation that it was possible to get and he was a good actor"
"Did you know in 1973 that he had issues?"
"No, I have to be honest he kept that well hidden and continued to do so for quite awhile. Had I known then I would have plumped for Tom Baker. But I didn't and looking back now over 40 years on it makes me shudder to think..."

"I've got to say that Jon and I never got on. It wasn't anything malicious it was just that some people click and some don't. I heard someone say once that it was because I was taller then him. If that was true then it was a very silly reason. I was professional and got through the series. It was a relief when Jon left the show and even though things did thaw between us before he died that first series wasn't a happy time for me. When I was told Gray was taking over I thought 'oh at least he's taller!'

It's Graham Chapman, isn't it?

Unknown said:
It's Graham Chapman, isn't it?
Click to expand...

Probably. Though I hope it turns out to be Charles Gray, who plays the Doctor in the style of Henderson from You Only Live Twice. It almost certainly isn't, but it would be fun if it was. 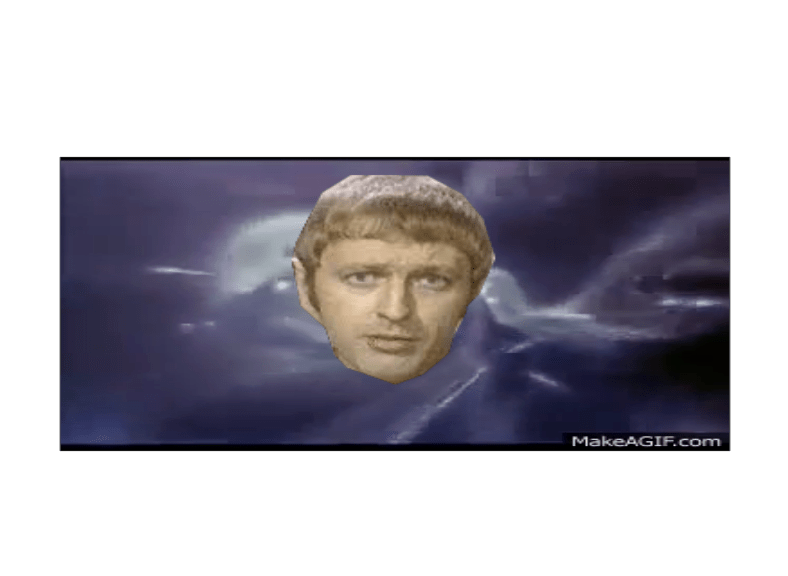 El Pip said:
Probably. Though I hope it turns out to be Charles Gray, who plays the Doctor in the style of Henderson from You Only Live Twice. It almost certainly isn't, but it would be fun if it was.
Click to expand...

Ironically I was watching him ham it up as an RAF bigwig in Mosquito Squadron yesterday.
Chapter 2. He is The Doctor, Whether You Like It Or Not

"John Cleese said to Graham Chapman 'you bastard, you've sold out' when Chapman told Cleese that he had taken the role of Doctor Who. Now that was done jokingly. Did you...

"I don't think John was joking, well maybe not wholly. Things weren't good between John and Graham in the early 1970's. Graham on his day was a superb actor, even better than John. John had left Python before the final series because he felt that Graham's alcoholism was getting worse. I also think that John's ego was punctured. John Cleese could himself be a bastard at time especially when it came to some of the sketches. The darkness and anger that you saw in Fawlty Towers had its roots in some of the sketches that were in Python.

You're not supposed to speak ill of the dead. I loved Graham and I always will but the truth is he wasn't the right choice for Doctor Who"

"Did You think John Cleese wanted the role?"

My choice - Pattick Moore. Had air of looking human but coming from another planet!
Of actors-Brian Blessed or Kevin Kennedy at various times

marktaha said:
My choice - Pattick Moore. Had air of looking human but coming from another planet!
Of actors-Brian Blessed or Kevin Kennedy at various times
Click to expand...

"How best to describe The Chapman Years?...Colourful is one way of putting it. The era had some of the most fantastical stories of the show's history as well as some of its most complex and at the helm was by far the most controversial Doctor. Its easy to criticise with the benefit of hindsight but looking back now its obvious that Chapman was a tortured man, the warm vignettes of our childhood crowding round the 16 inch tv in the living room stripped away by the harsh, remastered images on a 43 inch widescreen. Watching the 1977/78 season the truly outstanding "Timewyrm Chronicles" its painfully evident that Chapman's alcoholism was tearing the man apart.

The highlight of the DVD is the documentary "Behind His Eyes". A 90 minute expose of Chapman's struggles with the bottle and the BBC's struggles with him. Myra's interview is both enlightening and heartbreaking..."

Winters: "Who are you and how dare you question my aims?"

Doctor "I'm daring by questioning your aims?" Hmm very interesting. I suppose that's daring depending how narrow-minded you are although I have to say that the older I get the less daring I seem to be but to answer the first part of your question I am the Doctor and I am here to get in to that absurd brain you have that what you are doing isn't just wrong but totally evil!"

Intrigued at Derrick Sherwin staying with the show into the Fourth Doctor's era. Some interesting butterflies flapping around there.

Michael Parkinson "Have you ever watched any of Graham's stories as Doctor Who?"
John Cleese "Only a handful. My daughter Cynthia knew Graham although she was only 3 when he started in the show. One day she asked me what I thought of Gray's portrayal and I had to tell her I'd never seen them".

MP: "Why was that?"
JC: It was because they reminded me of a horrible time in my life. I was a real monster in the 1970's Michael and I don't mind admitting it. After Gray's memorial service which will forever be remembered for me calling him a 'free loading bastard' I bought a VHS copy of Gray's first story called I think it was called 'The Robot'.

JC: "Robot? I sat down and watched it and had tears streaming down my face. Graham Chapman was a magnificent actor and could have been an Oscar winner or major tv star....and yet he destroyed that with booze. I will regret Michael for the rest of my days that I wasn't able to control my anger and try to help Gray"

"Ive spent 3 lifetimes trying not to just defeat evil but understand it and just as think I've got it, it disappears. Its like wrestling with smoke Sarah Jane. Its not just the Daleks and the Cybermen they're evil and they admit it but its the evil that believes that what its doing for the best. Winters and ASR were prepared to topple governments because they actually believed that they could do better! Human arrogance Sarah is as deadly a threat as anything I've come across and right now they're not developed enough to realise this"
("Robot" Episode 4 . 18th January 1975) 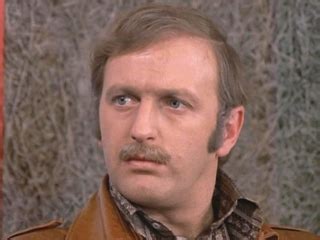 Is the story different for Robot?
It is one of the worst serials of the Baker era and if it was not for Baker , it be unwatchable .

unclepatrick said:
Is the story different for Robot?
It is one of the worst serials of the Baker era and if it was not for Baker , it be unwatchable .
Click to expand...

The basis is the same but the 4th doctor is carrying on the political vein of the 3rd. Chapman's Doctor will show much exasperation over the universe and its course.

nezza said:
The basis is the same but the 4th doctor is carrying on the political vein of the 3rd. Chapman's Doctor will show much exasperation over the universe and its course.
Click to expand...

Do we get the bad video effect King Kong ending ?

unclepatrick said:
Do we get the bad video effect King Kong ending ?
Click to expand... 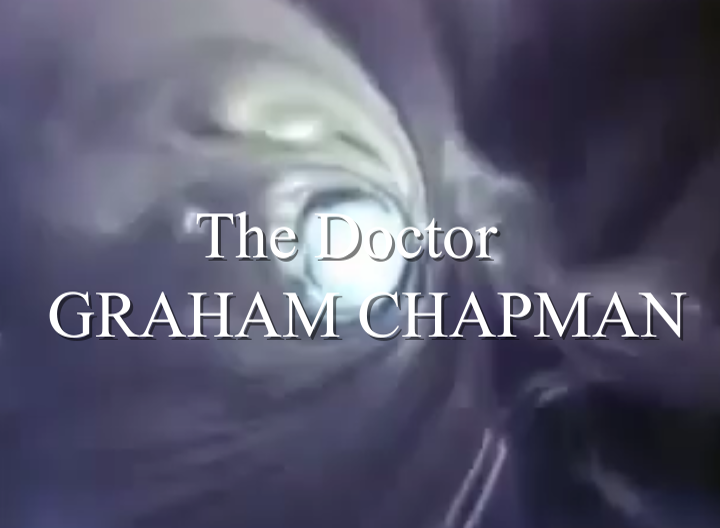 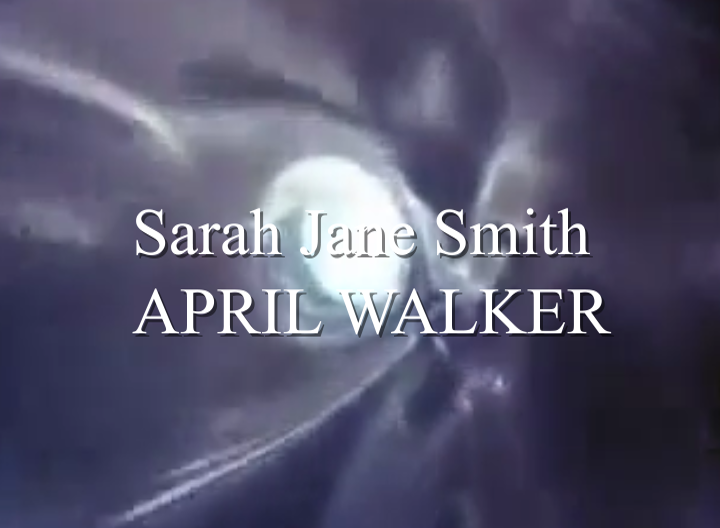