After the American Revolutionary War, the Spanish minister count Aranda, had proposed reforming the Spanish empire into a commonwealth by turning the colonies into three kingdom's with sons of Charles III being made kings. There are two candidates who come to mind, namely Infante's Gabriel and Antonio Pascual, whoever the third one will be remains a mystery as the rest of Charles children were either a. too young or b. died young.

So lets assume that Gabriel and Antonio accept and inherit Mexico and Peru respectively while Tierra Firme (New Granada) is given to someone to be determined. What do we know about these two and how would they have administered their newfound realms? What happens if their cut off from Spain during an FRW/Napoleonic war? ext.

How do they deal with the revolts caused by the bourbon reforms? Particularly concerning Antonio and Tupac Amaru II's rebellion?

Easiest option would be just to let Infante Francisco survive his mysterious death in 1771.

If that's too radical, the third prince was Carlos' morganaut nephew, D. Luis (b.1777) IIRC

If that's too radical, the third prince was Carlos' morganaut nephew, D. Luis (b.1777) IIRC
Click to expand...

I don't really want to go beyond the initial PoD because determining who what is interesting in itself so I don't want it to be too convenient for the bourbons.

I never heard of D Luis though. Can you tell me more about him?

Perhaps if Spain loses Luzon to Diego Silang revolt that might be possible.

Hawkeye said:
I never heard of D Luis though. Can you tell me more about him?
Click to expand...

He wound up in the clergy OTL. Became primate of Spain and a cardinal. I must confess that I don't know much about him. I'll see what I can find

Kellan Sullivan said:
He wound up in the clergy OTL. Became primate of Spain and a cardinal. I must confess that I don't know much about him. I'll see what I can find
Click to expand...

Of Spain you say? 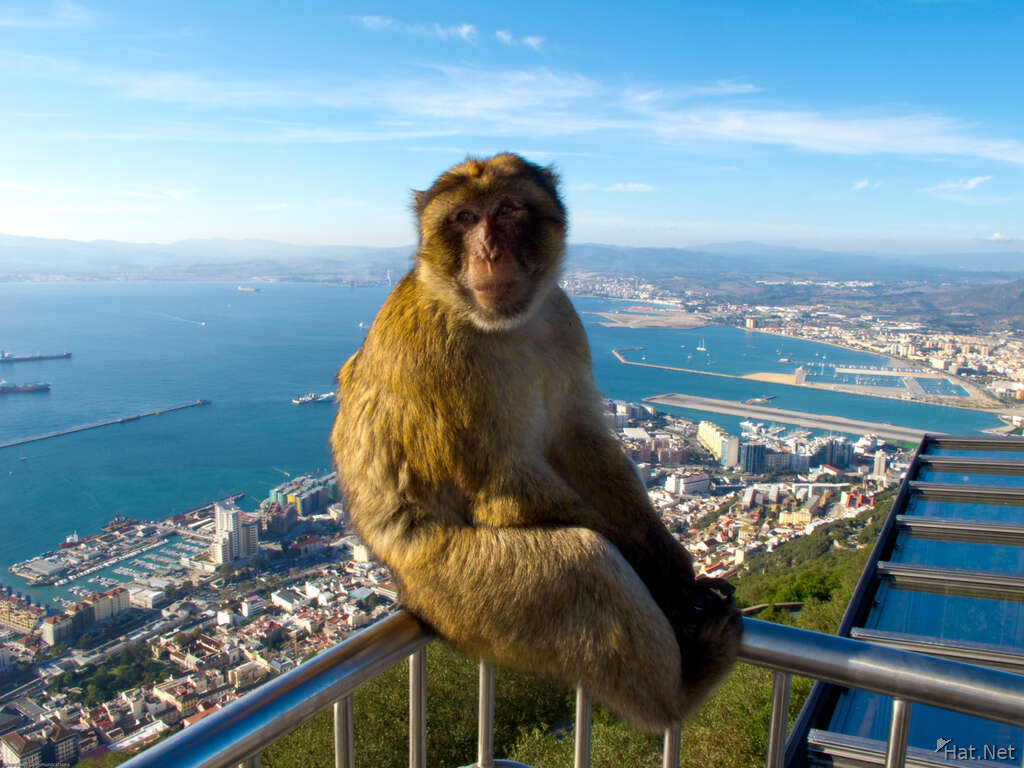 Anyway from what I've found so far it seems that he was a forward thinking kind of guy.

catalfalque said:
I can't remember the details but I thought someone callled Francisco was involved somehow
Click to expand...

@Kellan gave me a headsup about info on Infante Luis Maria and most of what I could find concerns his dad, Carlos III's youngest brother, Infante Luis Antonio (a.k.a "Lulu" to the family).

The cardinal-infante begged to be released from his vows, by writing to the pope that "lust/sex burns inside me" and that he really, really liked girls. He knocked up one of his maids, Carlos sent her away, Lulu chased after her and ensured that she was married to a gentleman of his bedchamber, so that he could see her (and the kid) regularly. This was a rinse, wash, repeat scenario with another maid. Finally Carlos got pissed off with all these little bastards running around, so he decided to marry Lulu off. And this folded in neatly with Aranda's scheme - which in lieu of another son for Carlos III (after Infante Francisco died), he was willing to use Carlos' eldest daughter, Infanta Maria José "Pepa", so long as she married a Bourbon. Of course, the solution was simple, marry plain "Pepa" (who'd once been offered for Louis XV and Josef II) to Lulu. It sounded like a good plan. Except Pepa refused because she was afraid Lulu would give her an STD.

Failing to marry Pepa, Carlos started casting around for another wife - a princess of Savoy. But that fell through the carpet (ICR why), and then Lulu fell for Maria Teresa de Vallabriga y Rojas. Carlos consented to the match as long as it was morganatic. But it was a pretty bad match. Maria Teresa ruled her husband (who admittedly wasn't the most intellectual of men) much like La Farnese had his father, and according to some reports, she even beat him. When Luis Antonio died, Carlos III removed the children from their mother's care with the intention of sending all into religious life (and thus eliminating their claims to the throne). It was at Maria Luisa of Parma's insistence that the girls were brought to court and the elder, Maria Teresa Borbon y Vallabriga married to Godoy while the younger, Maria Luisa was married to the duque de San Fernando. And it was Luis Maria who negotiated Maria Teresa's marriage contract to Godoy (which makes him seem like he had his wits about him - more than we can say for most of Carlos IV or his offspring)

Luis Maria was sent into the clergy - but he found a real calling there. He gave up most of his dad's estate in favour of his sisters, save for a few items with sentimental value. He became archbishop of Toledo and a cardinal. However, he was far more liberal than his royal cousins - or his sister, who, married to Godoy, stood on the balcony singing "Death to Napoleon" when the French troops were forced to leave Madrid - and during his tenure as regent (1813-1814), he abolished the Inquisition (but because nobody expects them, they were reinstated later. But because of his role in the Cortes of Cadiz, he was regarded with suspicion by his royal cousins. As "regent" he presented the constitution to Fernando to swear to uphold. And Fernando took the constitution and struck him on the side of the head with it, saying "you! traitor to your own blood! you forget that you are not a king but a priest!" Luis calmly replied "I have done no treason, nor anything to be ashamed of." And then Fernando basically told him that Jesus was not betrayed by the Romans but by his friend. To which Luis answered "Your majesty will find a great many friends in Spain should you agree to this. And a great many more who would betray you should you not." Then Fernando swore to it, turned around and ordered the arrest of the members of the Cortes, Luis Maria was not arrested. But he was banished from Madrid to Toledo, and he was forced to resign his archbishopric of Seville. However, under the 1812 Constitution, Luis Maria was secured a place on the Consejo de Reino, and considering his brother-in-law, the duque de San Fernando was Fernando's prime minister. As primate, Luis Maria also penned a pastoral brief to be read out in every church in Spain, requesting the faithful to accept/support the Constitution.

Like his cousin (Hereditary Prince Ludovico) in Parma, Luis Maria was interested in natural history and sciences (one of them actually corresponded with Jefferson in regards to this, thanking him for a sample of some specimens sent from America to Europe. I'm not sure which one, could've been both too).

I now have doubts that Gabriel will go as his heir was too important to his Portuguese grandmother to leave without protest.
You must log in or register to reply here.
Top
Top