Spencersj345.346 said:
Plus the Fortress was a significantly easier plane to fly
Click to expand...

According to Andy Rooney, when talking about the pilots and crews that had flown both B-17’s and B-24’s, they preferred to fly the B-17’s because they knew “it was the plane that would get you home.”

I’m interested in the politics of US bombs killing British colonial subjects in Hong Kong. From memory the British were very concerned about this, and went out of their way to avoid civilian casualties- even accepting increased risk to the bomber crews.

Paulo the Limey said:
I’m interested in the politics of US bombs killing British colonial subjects in Hong Kong. From memory the British were very concerned about this, and went out of their way to avoid civilian casualties- even accepting increased risk to the bomber crews.
Click to expand...

The US raid on Hong Kong was inspired by a 12/1/43 US 14th Air Force raid against the shipyard. I just made it a little bigger and more successful.
Story 2344 New

HMS Kent, one of only four cruisers assigned to Home Fleet, emerged from another wave's trough. She continued forward another several dozen yards to the calmer waters of the Kola Inlet before cold water swept her deck again. This was her fifth run to the ice free ports of the Soviet far north this year. Her three sisters, two anchored at Scapa and HMS Suffolk undergoing upkeep at Rosyth, had made a a dozen runs between them as well. The large cruisers were the convoy commander's flag ship. Each usually had a destroyer squadron, and a few minesweepers and patrol vessels escorting perhaps two dozen merchant ships. Today, twenty two cargo ships were battling the waves behind the cruiser. One ship had turned back to Liverpool two days out, and another had been sunk by a U-boat that the escorting O-class destroyers sank an hour later. The last ship that had left Liverpool was straggling with a pair of corvettes slowly moving forward nearer to the ice than the rest of the convoy.

Three more days and then rest for a week before the heavy cruiser and eleven other warships could escort a homeward bound convoy.

A boring or exciting Boxing Day?

fester said:
You are right OTL but TTL slightly different production priorities and earlier expansion of Consolidated allowed for an extra bomb group in Europe to get Liberators instead of inferior fortresses.
Click to expand...

Depends on your "POV" I suppose 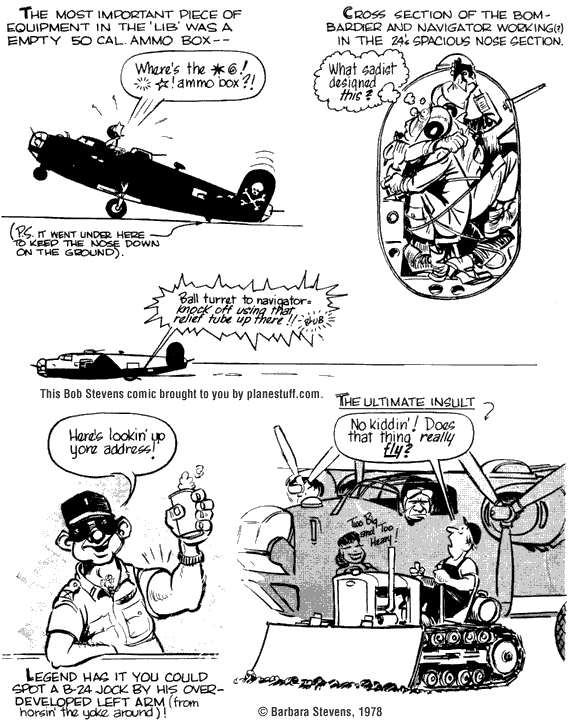 The general drank his tea. He had a few minutes until the next meeting. His regimental commanders, quartermasters and senior commissars would be ready for a long discussion on training to incorporate replacements and new equipment into the rifle division. They had spent the past several months in defensive positions near the rail junction. The Germans had not pushed hard, and the Red Army had been content to hold firm during the mud season. Several other rifle divisions had been pulled from the line in the past two weeks. Many were heading to camps near Moscow and a few were heading to camps along the Don to rest, recuperate and rebuild their strength. The general could look at both the map, intelligence estimates and listen to the hints of large new Red Army formations finally being appropriately trained, or at least not inappropriately trained. Somewhere, his men would be in the thick of it again during the Spring offensive.
Story 2344 New

A long snake of flames erupted from the nozzle that the young, war weary Marine poked forward. Heat wormed its way into a series of cracks and crevices, burning bodies and sucking out the stale, stank oxygen sitting in the caves. Four seconds later, satchel charges and grenades were being tossed in to clear the forward lip of the crevass that had protected at least a dozen enemy infantrymen for the past three hours. They had been taking pot shots and evidently directing mortar fire on the US Marines in the valley since before dawn. As the grenades and then the heavy demolition charges exploded and steel shards rebounded off the stone walls, bazooka and rifle grenade teams began to send high explosives deeper into the darkness. Screams of pain were soon heard and then a few bullets emerged as the Japanese soldiers could not crawl any deeper into the earth. They could either die in place or die attacking. A few advanced into the light where BAR and riflemen waited. An hour later, after half a dozen men had crawled in and then through the cave, came back out, the company commander, a young LT who was the fourth commander since the landing for this company, had decided that the cave was secured.

As night fell, the birds started to sing for the first time in weeks.

RanulfC said:
Depends on your "POV" I suppose

I have the two published books of cartoons by this artist. They are a thought provoking and light hearted look at era from the late 30s through to the 80s from the point of view of airmen of many ranks.

Colin Haggett said:
I have the two published books of cartoons by this artist. They are a thought provoking and light hearted look at era from the late 30s through to the 80s from the point of view of airmen of many ranks.
Click to expand...

As do in storage someplace... I thought he was exaggerating the "Mormon 500" thing till I got assigned to Hill AFB. He was very much NOT exaggerating at the time

Randy
Threadmarks
You must log in or register to reply here.
Top
Top