Why not everything be threaded @Looper?

Inferno60 said:
Why not everything be threaded @Looper?
Click to expand...

I'm planning on doing it when I have some free time soon, maybe tomorrow.

Looper said:
I'm planning on doing it when I have some free time soon, maybe tomorrow.
Click to expand...

Looper said:
September 16, 1992: Ford and Ken Griffey Jr. strike a brand deal. Not only will Griffey appear in commercials, but Ford will launch a new car line called the Ford Griffey.
Click to expand...

This would either be awesome or the stupidest shit on the planet.

Also, we neglected an important detail of history, so lemme back up a hot minute to cover this:

August 8, 1992: Team USA wallops Croatia 121-60 in the Olympic Gold Medal game behind a masterful performance from Michael Jordan and Isiah Thomas. Afterwards, Jordan and Thomas celebrate in their own circles. Earlier, the Unified Team, the last remnants of the Soviet Union, defeats Lithuania 80-79 and challenges the Dream Team to a two-match series.

Logamer1012 said:
September 18th, 1992: The Minnesota North Stars announce that the 1992-1993 season will be their last season as they reveal they will undergo a complete rebrand after the season.
Click to expand...

Okay.. can we get more behind this sudden move since i put new owners in charge earlier ITTL?

WB18 said:
Okay.. can we get more behind this sudden move since i put new owners in charge earlier ITTL?
Click to expand...

Colonel Zoidberg said:
This would either be awesome or the stupidest shit on the planet.
Click to expand...

It would sell. It's Griffey, everyone loves the guy, combined with one of the most famous car companies in America. And if not, it would become memorabilia years later.

September 19, 1992: The Blue Jays clinch the AL East with a 7-0 win over the last place Red Sox at the SkyDome, thanks to Joe Carter having a monster day at the plate, going 4 for 4 including a pair of home runs. In the NL East, the Cubs magic number is down to 5 as the Expos are not doing enough and the third place Cardinals need a miracle after going .500 in August. The AL West (outside of the Royals and fading Zephyrs) is still anyone's game with Seattle, Texas and Minnesota all in first place and both California teams only 3 back.
Last edited: Nov 18, 2021

September 22, 1992: Eric Lindros scores two goals in a preseason game for the Sharks, a 3-1 win over the Whalers, who also got Joe Sakic back in this game, and he scored a goal

Looper said:
It would sell. It's Griffey, everyone loves the guy, combined with one of the most famous car companies in America. And if not, it would become memorabilia years later.
Click to expand...

September 21, 1992: A preliminary alignment for ISF is announced.

September 24, 1992: The WLAF announces that the Toronto Towers are sold to Wendy's founder Dave Thomas, who will be relocating the team to Columbus, Ohio for the 1993 season. The team will play at Ohio St.'s Ohio Stadium (a.k.a the Shoe) which holds over 100,000 people but the team is expected to close off some seats to make compacity around 70k for home games. The team will be named the Ohio Presidents, after the numerous U.S. Presidents that have been brought up in the Buckeye State.

September 25, 1992: The Cubs clinch the NL East with a Greg Maddux 4-0 shutout over the New York Mets at Shea Stadium. The Cubs will face the Braves in the 1992 NLCS beginning in about 2 weeks. The AL West is still complete chaos, with the Mariners, Rangers, Twins and an Angels team that has won 5 out of it's last 6 all in first with only 6 games left.
Week 4

September 27, 1992: The Lions continue their roll, beating the Buccaneers 38-23. Dan Marino throws for 6 touchdowns as the Dolphins win 45-24 over the Seahawks. Bobby Hebert and the Saints upset the 49ers 21-7, and the Falcons overcome a 21-point deficit, led by two Deion Sanders pick sixes, and beat the Bears 38-31.
College Football matches

October 5, 1992: The Penguins meet the Whalers in the first NHL game of the season. Joe Sakic starts off hot, scoring 4 goals as the Whalers roll, 8-3. The Canucks and Red Wings match up in the other game. The Red Wings, despite Pavel Bure trying his damndest, win 6-4.

Looper said:
September 27, 1992: The Lions continue their roll, beating the Buccaneers 38-23. Dan Marino throws for 6 touchdowns as the Dolphins win 45-24 over the Seahawks. Bobby Hebert and the Saints upset the 49ers 21-7, and the Falcons overcome a 21-point deficit, led by two Deion Sanders pick sixes, and beat the Bears 38-31.
Click to expand...

The Falcons OVERCOMING a huge deficit to WIN? Hey now, ASB is THAT-a-way.

October 4, 1992: With the Cubs and Braves locked into the NLCS and the AL East going to the Blue Jays, the AL West goes into the last day. The Twins lead the division by one game with the Mariners, Angels and A’s a game back - the Rangers ended up fading, and the Royals and Zephyrs collapsed. The Twins need a win over the Brewers to clinch the division, the A’s and Angels play each other, and the Mariners finish out against the Red Sox.

The Twins, expecting an easy win, fall on their faces early against the Brewers, trailing 5-0 after two. They rally but fall short, losing 6-4 and ensuring that the AL West will end in a playoff.

The Angels fight the tough Athletics to the end, upsetting Oakland in the 10th.

After a random draw, the first game is Seattle @ Minnesota; the winner will host the Angels, and the winner of that will play Game 1 of the ALCS in Toronto.

October 6, 1992: The Mariners take a trip to Minnesota. Ken Griffey Jr. hits two home runs, and makes an incredible grab on the trashbag. Randy Johnson throws a no-hitter into the seventh, and the Mariners win the game 6-1. They then go to Anaheim. There, Harold Reynolds, Tino Martinez, and Kevin Mitchell hit back to back to back home runs, and Alvin Davis, Gary Gaetti, and Gary Disarcina do the same. However, Edgar Martinez hits a three run homer to win 6-3. 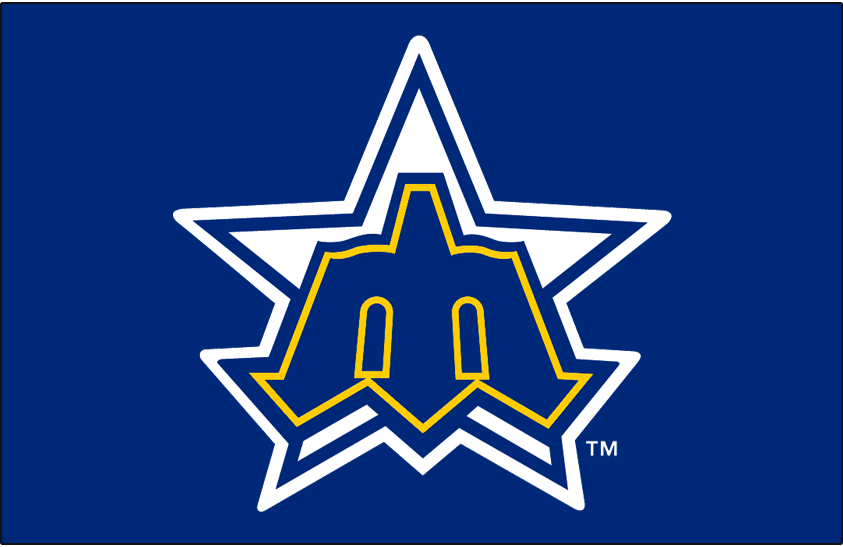 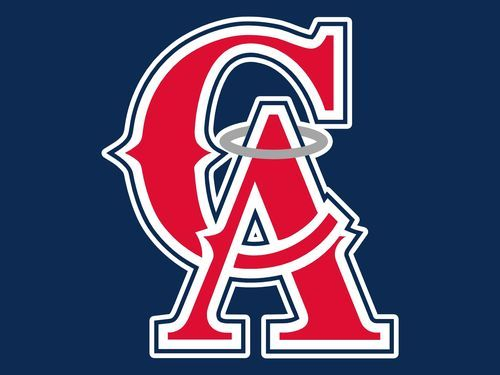 October 5, 1992: Steve Young throws 4 touchdown passes as the Patriots roll over the rival Jets on Monday Night Football, 34-7, continuing New England's hot start as they'll need it as both the Bills and Dolphins are considered by many to be Super Bowl caliber.

October 7, 1992: The Montreal Canadiens open up the season as the "home" team against the Bruins at the Copps Coliseum in Hamilton before a neutral crowd. In a game that remains scoreless till the final minute, Ray Bourque's penalty shot goal against Patrick Roy proves to be the winner. The game is a sellout.

Also, the MLB announces it will start taking bids for a new White Sox team as well as another expansion team to start play in 1996 or 1997.
The College Game, first bidder