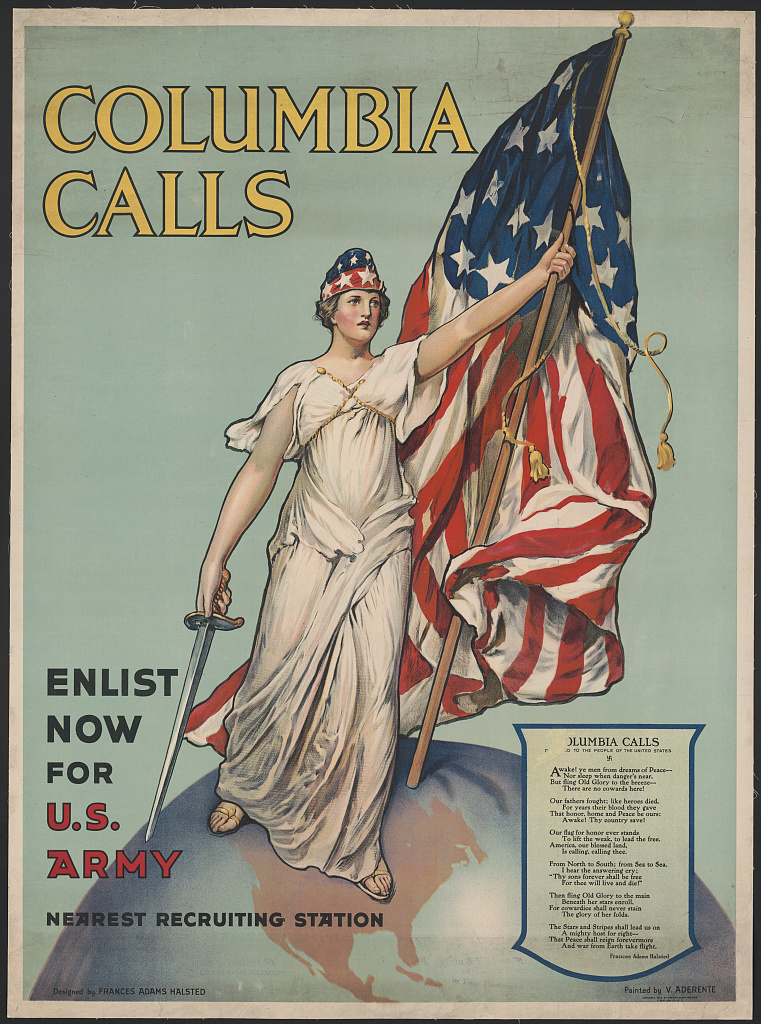 Hi! Quick request--could anyone out there do me a solid and photoshop out the text of this image? Two versions of it would be preferable, one without the "Enlist Now For U.S. Army -- Nearest Recruiting Station" and one missing all text and that little blue box in the corner that has the poem in it.
Click to expand... 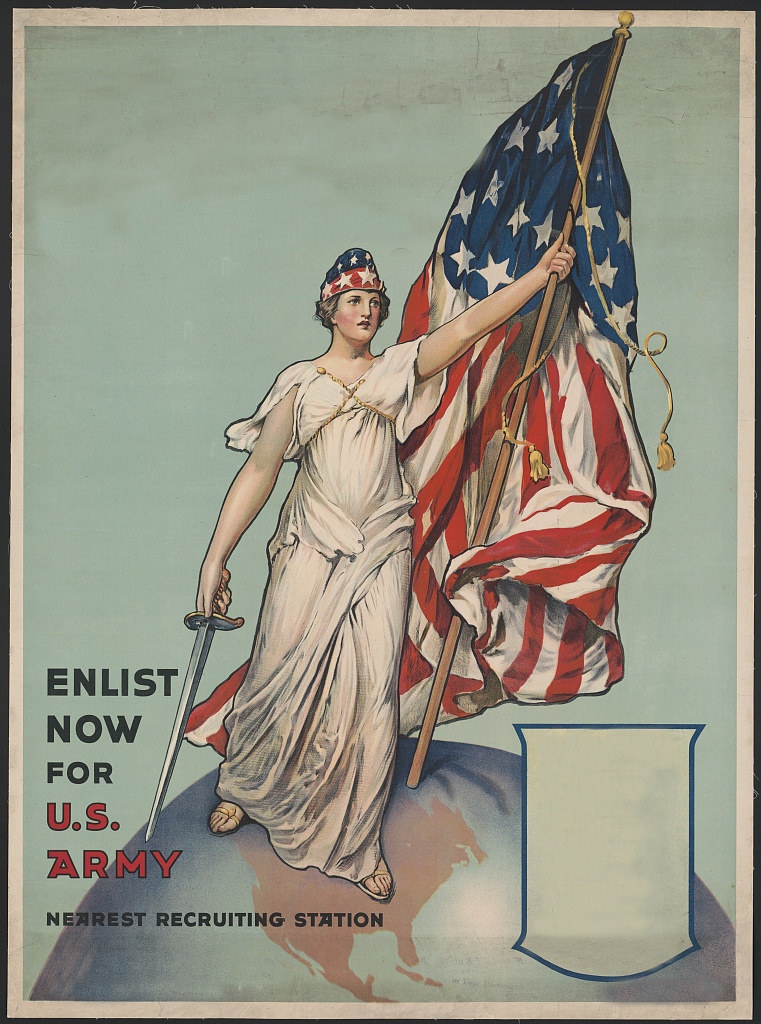 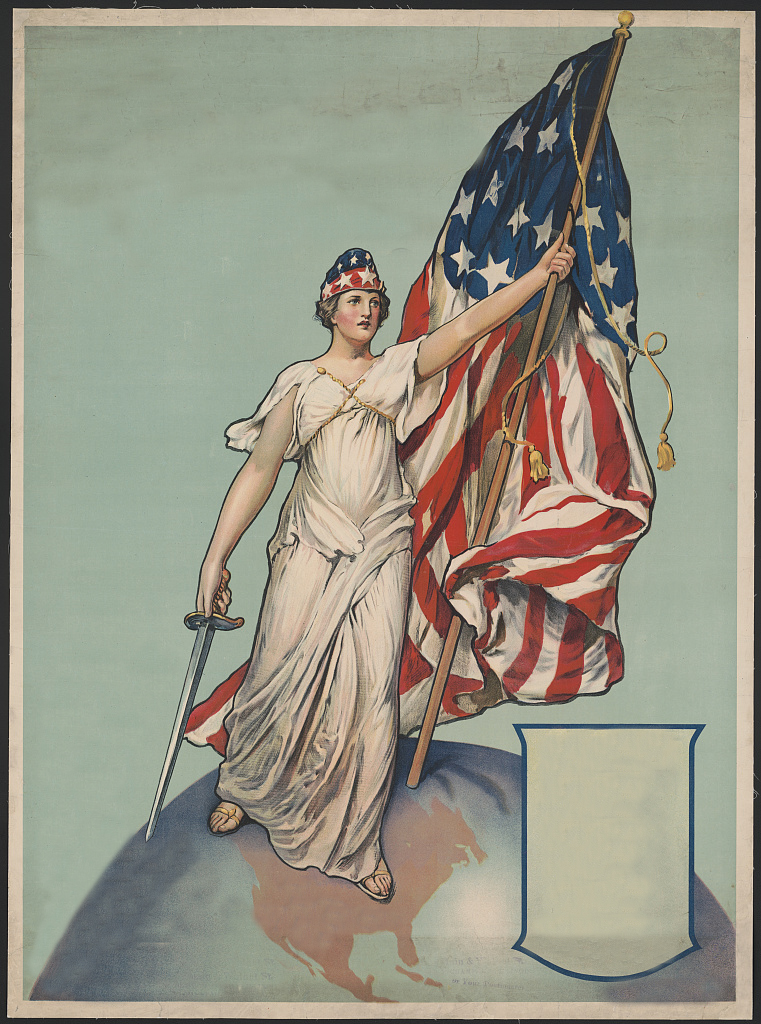 Can someone make a bigger (900px) version of the classic Eurovision title card, just to replace the "Euro" part with "Asia", thus Asiavision.

I can do some stuff if you guys want

BlackentheBorg said:
I can do some stuff if you guys want
Click to expand...

Ah, would you be willing to do my request seen in post #30 on page 2 here? Been needing that finished up for a while now. If you're up for doing more Flag Maker overlays, I also have requests for the Zimbabwe Bird, an African Assegai/Iklwa spear, and the white elephant featured here in this Rattanakosin flag. I'd be happy to just have the Iron Cross overlay done, though.

This might be too much but would anyone be willing to make a Shipbucket style drawing of a modern ship? If anyone is, contact me through PMs for details.

Hey I have an requests for my long term project/series Blood Rights can anyone do some anti vampire sign similar to the Jim Crow/Sundown towns signs of the 60’s and 50’s. 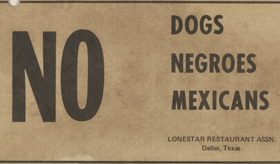 Kinda like this but have vampires added on it.

or this maybe this,but sayings human only after sunrise

Thanks
Last edited: Friday at 6:47 PM

Is anyone willing to do a mockup of a coverart for my Rooftop of the World universe, right now I'm going to use it as more of a storyboard for me.
My story centres upon a former Australian Army Officer (Former Commando JTAC) that establishes a Himalayan kingdom. Lots of adventure, shooting & (for here) non gratuitous sex scenes. 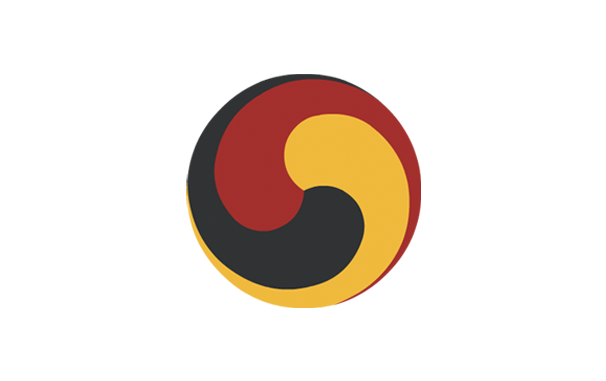 A couple of years ago Upvoteanthology did the design above for the National Flag and I still really like it. Now back to the heart of the matter, the Amdo are a Tibetan Buddhist ethnic minority within the Khorasan (read Afghanistan) and when Khorasan falls to the Taliban they establish their own independent state. There are Buddhist monks, Hind helicopter gunships, Russian femme fatale spies & UAV launched from the back of Yaks.