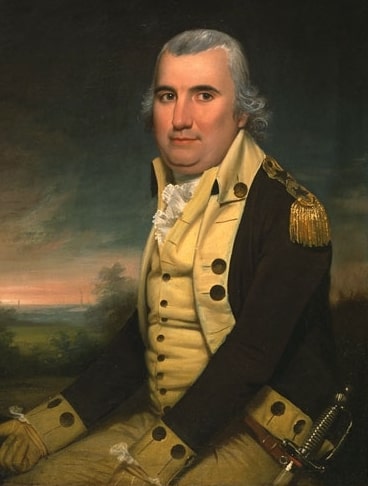 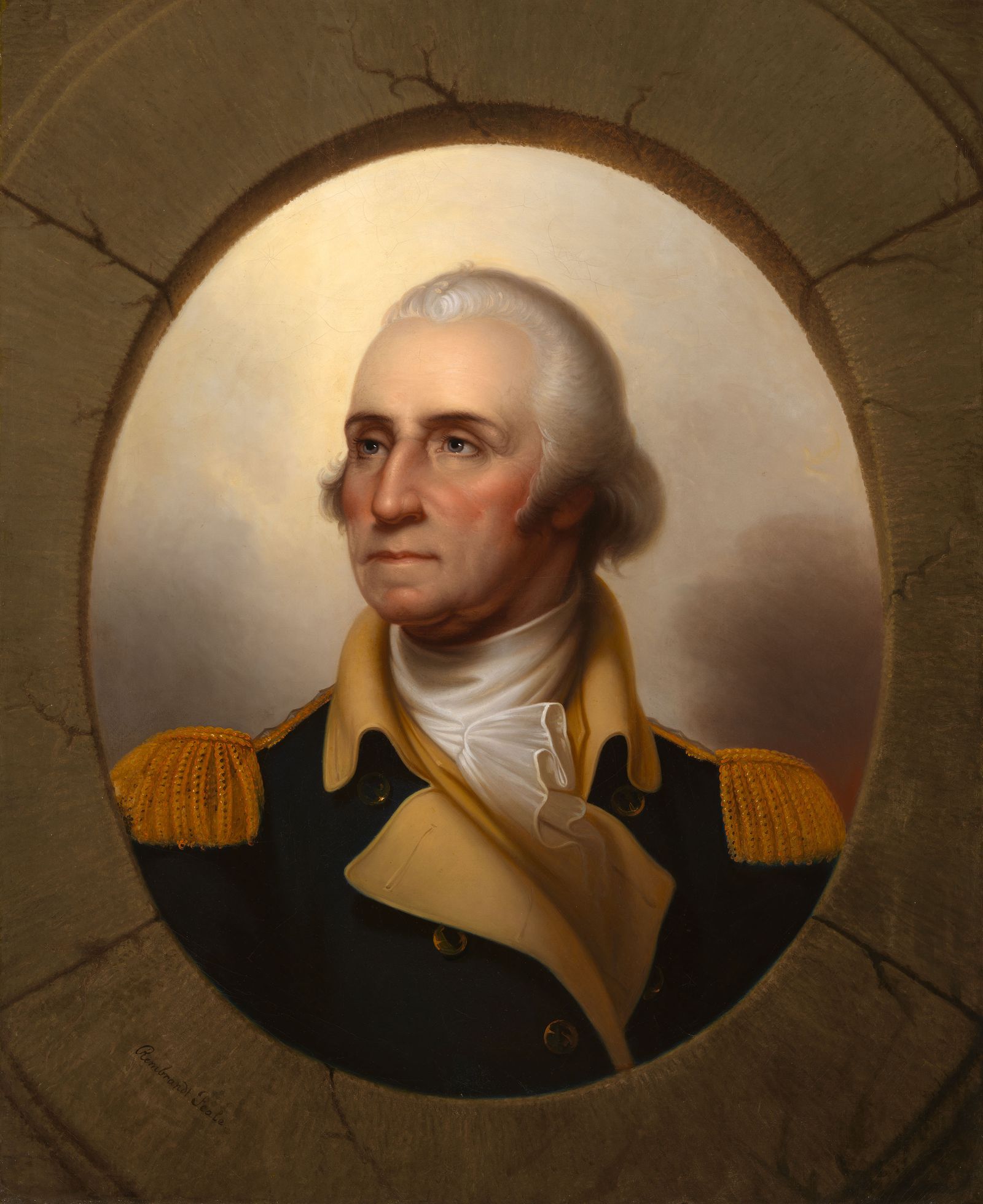 It was a late August night in Philadelphia. The air was humid and the mosquitoes brought with them a nasty combination of aggravation and potential illness. The retired general walks up to the door of a brick boarding house and knocked, awaiting a most important answer. The door opens and a man in his early forties appears. His eyes widened for a moment, and out of habit said, “What can I do for you General Washington.” He gestured his guest into his temporary home, and brought him into a parlor where he offered his former commander some wine.

“Maybe a bit later, Charles, but for now, I really need to speak with you about the convention,” Washington said.

“I’ll gladly speak to it, General, but I doubt anything has changed since we last spoke.”

“I’ve met with your colleagues Mr. Butler and Rutledge, along with your cousin. Only Mr. Rutledge is planning on staying till the final vote.”

“John is a dear friend of mine, but the rest of us will be leaving in the morning.”

“Please Charles, I implore you to stay. We need your support to keep this union together.”

“We had a plan. All we asked for was three-fifths of our slaves be counted for representation, and that we keep the slave trade open. But those bastards Morris and Gorham began their plot back in July, and managed to convince most of the Virginia delegation to only count whites, and to ban the slave trade.”

“Charles” Washington said with a sternness in his voice, “that only happened when you decided to push the Committee into counting the entirety of the slave population, after the convention had already agreed to the three-fifths you and Mr. Wilson motioned. Now Mr. Wilson is against both proposals, and you’ve only yourself to blame.”

“Are you going to let your own personal interests derail a process that will benefit the whole of the country?”

“I’m not just doing it for my own interests, but for the interests of South Carolina. I could never return to Charleston endorsing what the convention is now proposing.”

“This is about more than just South Carolina. This decision could impact the whole continent. The Hemisphere.” Washington looked away for a moment, and turned back, “both you and your cousin have contributed so much to this convention, to your state, and to the country. Let us go forward together.”

Pinckney stepped toward Washington, and with a regretful look in his eyes said, “I’m sorry. But I was a South Carolinian long before I was an American, and that’s where my highest allegiances lie.”

“I’m sorry to hear that,” said Washington as he turned away and began walking toward the door.

“The delegations from North Carolina and Georgia are also planning to depart soon. None of them will have enough members to cast a final vote,” shouted Charles as Washington left through the door.

Washington left Pinckney’s boarding house and headed for the apartments of the other deep south delegations, but he got similar replies. When the convention resumed, the South Carolina delegation was all gone except for John Rutledge. By the end of the week the North Carolina and Georgia delegates were gone as well. On Friday, September 14th, 1787, the convention voted in support of their new constitution, with the delegations for Georgia, the Carolina’s, and Rhode Island missing.

The final draft of the US constitution ITTL only counts free inhabitants for purpose of representation, the slave trade is abolished immediately upon adoption, and there is no fugitive slave clause. Slavery is not outright abolished, but all the provisions added to it IOTL to make the deep south go along with it are no longer there.

The Charles that George Washington is talking to is Charles Cotesworth Pinckney.
Last edited: Feb 2, 2020

TTL's US is bound to be quite interesting.

I'm assuming this ends up with a rather smaller US. The southern states, especially the Carolinas, are not going to take that lying down.

Good start I look forward to seeing where you take this from here.

Do you mean that they are trying to count children? I don't understand the premise properly here?

Grey Wolf said:
Do you mean that they are trying to count children? I don't understand the premise properly here?
Click to expand...

Children are and were already counted when it comes to calculating population totals in order to apportion how many representatives a state will get. In our timeline they counted all non-slaves (except for Indians), but only 3/5 of the slave population. In this timeline, they are only counting non-slaves, which gives the southern states less power in the legislature.

This sounds very similar to the TL I tried to do, with the Deep South leaving very early due to slavery concerns (although in my case, they left at the Declaration of Independence in 1776). I like this and look forward to seeing where you take this. I'm leaving a link to my own project so you can see it as well due to similar ideas.
It's below

In this scenario,Populary sovereignty could be an anti-slavery Federalist/free soil/abolition based idea. If a state vote to be a free state that's two more senators closer for a potential consitutional abolition. If a state votes for slavery, no matter the northern states free population will still outnumber the free population of agrarian South and underpopulated free west the Northern abolition party will always maintain dominance over the House of Representatives can defeat any national pro-slavery measures Northwest ordinance barred slavery in the new territories, so any new states would be outnumbered heavily.

1791 Vermont comes into the union free state the b

Another idea is that Northern interests in House of Representatives likely block admitting any slave state realizing that they can outnumber the slave-holding free South population heavily in reps so they refuse them any extra senators. They refuse the breakup of Virginia ,North Carolina, Georgia that would have fromed Kentucky, Tennessee, and Mississippi, the free states are probably outnumbering slave states could be as 1796. Even if Southern Senate interests block later free states, an abolition amendment is already sent to the states. Ratification is another story, but I'm thinking it happens very early in the nation's history.
You must log in or register to reply here.
Top
Top