Banned
The Flag Of The Canadian Empire 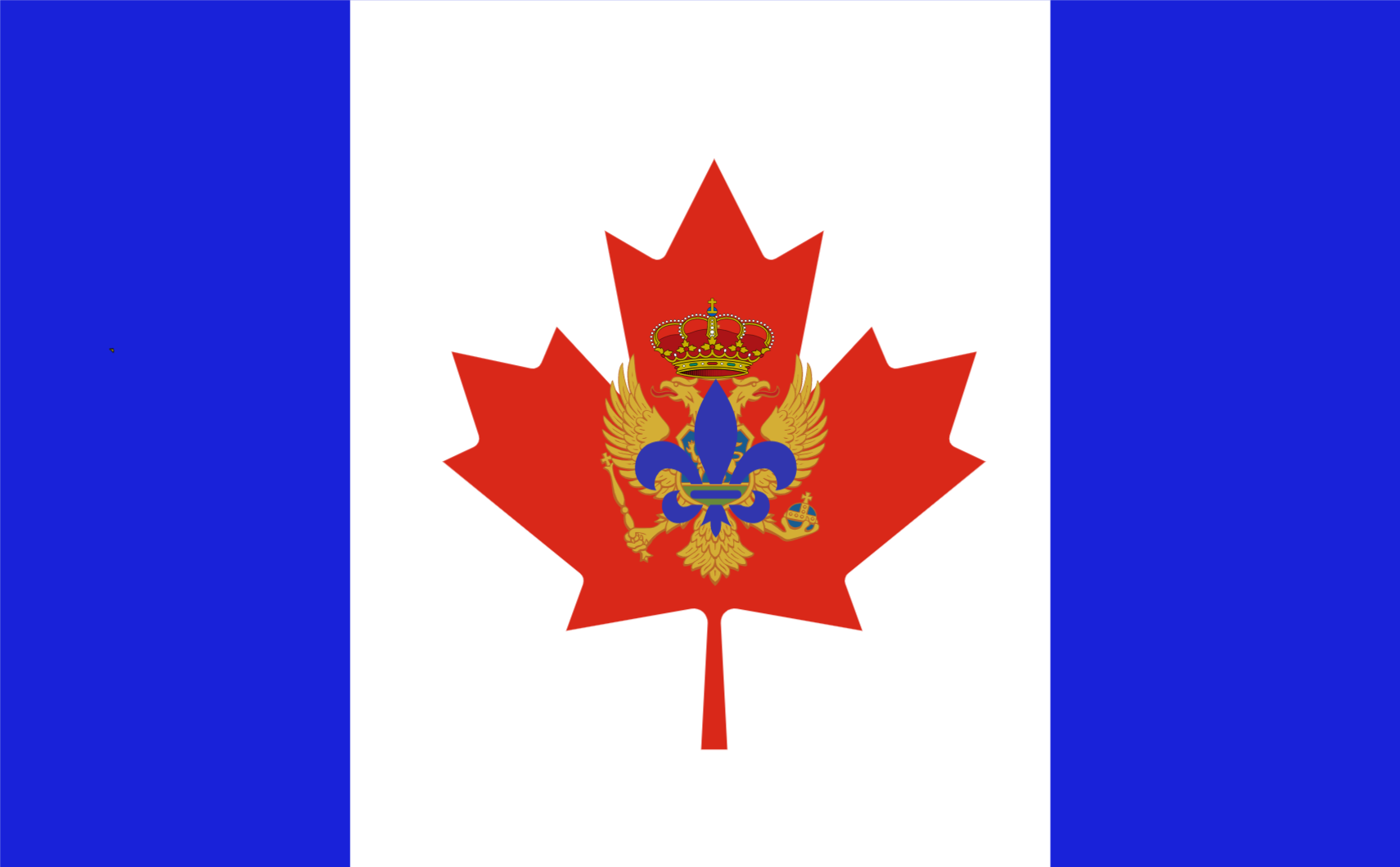 Based On This Timeline 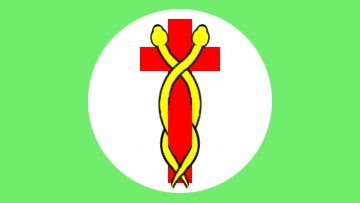 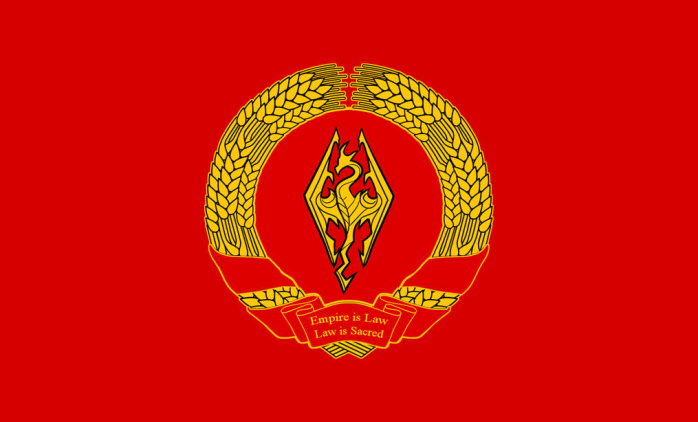 Flag of the Empire from the elderscrolls (RedRich1917 on deviantart) 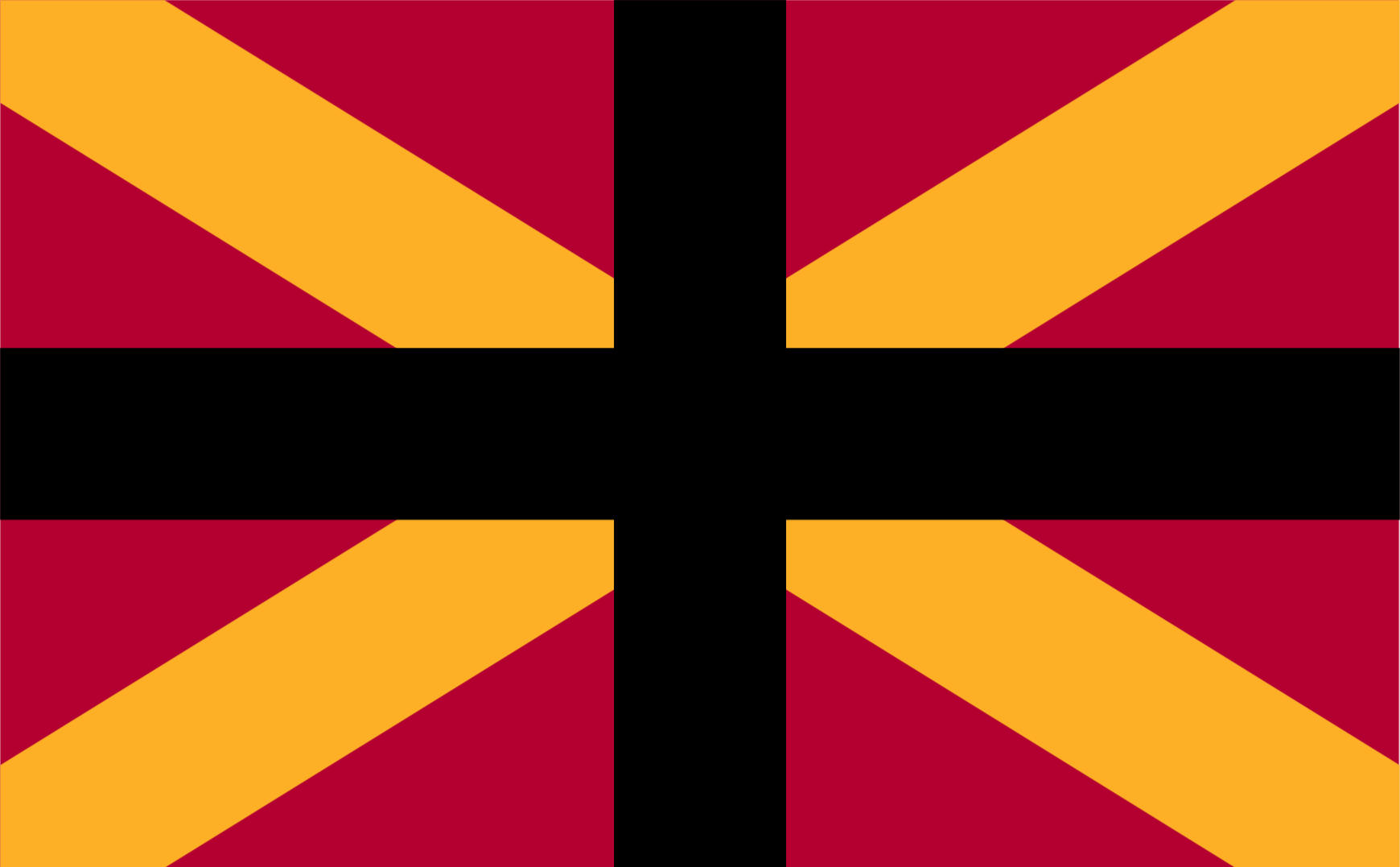 My friend's personal banner (made by me) 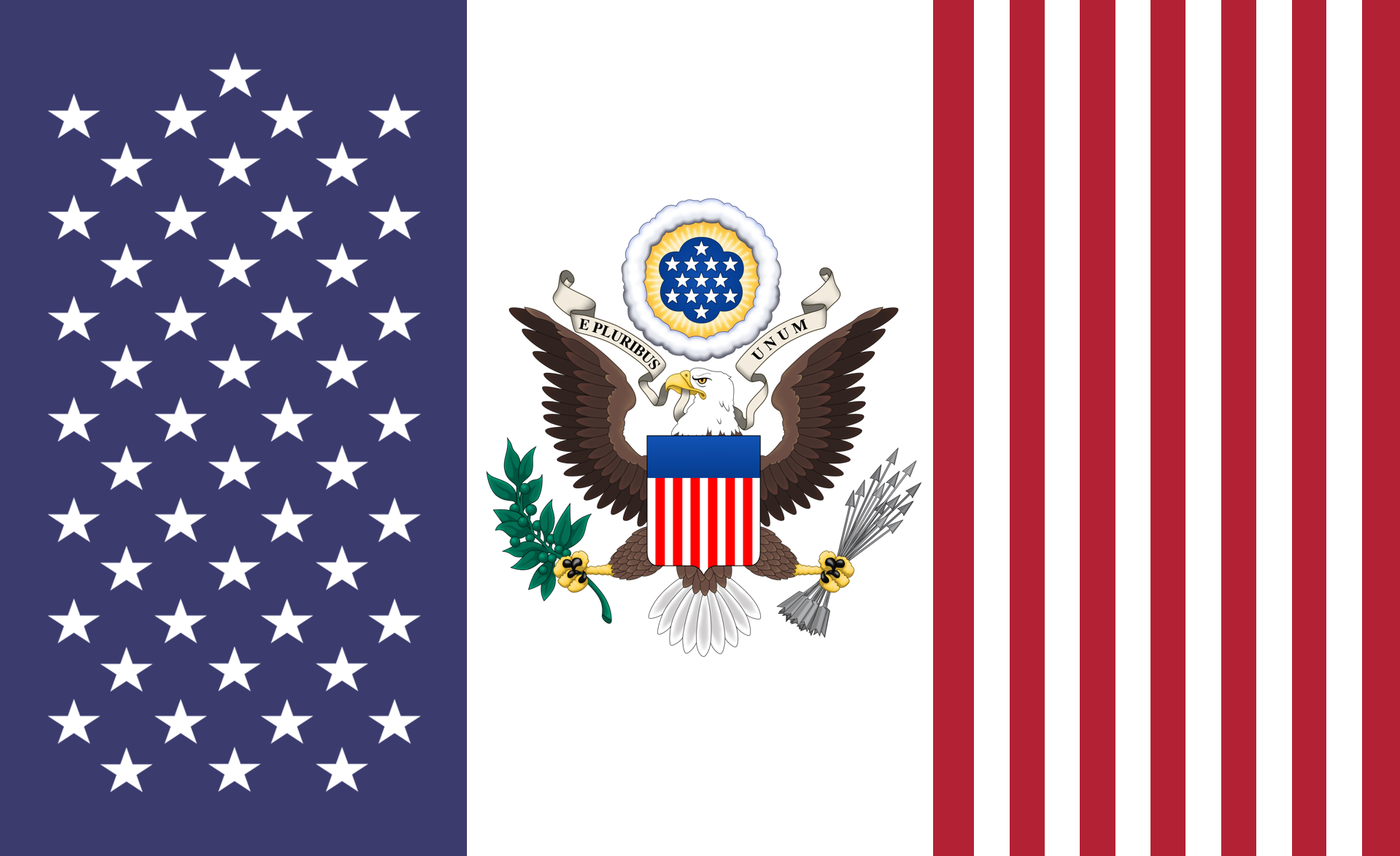 Tricolor usa flag (not made by me, creator unknown)

Give Me Liberty is weird and fun

Flag of a modern Gaulish state: 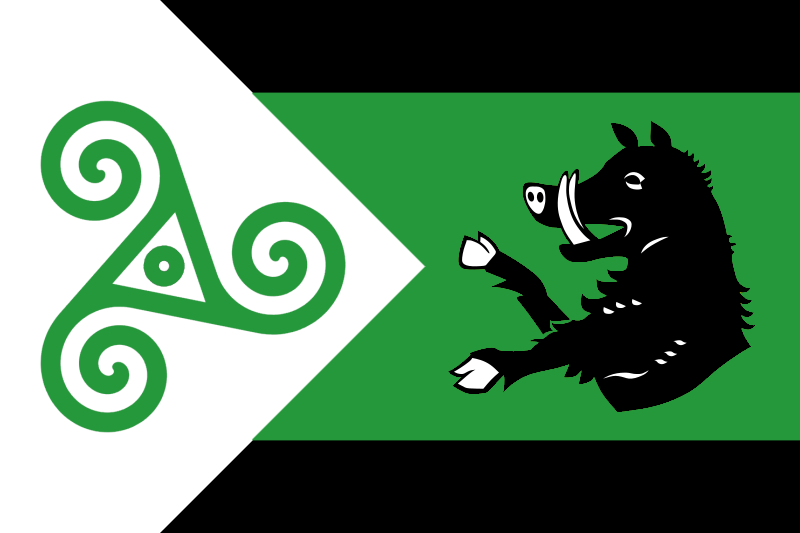 Born in the USSA said:
Give Me Liberty is weird and fun

I actually made a thread once about how cool it would be to get a TV show
Click to expand...

Especially with the Aryan Thrust

Japanese occupied Australia (1943-1947)
Formed as the Japanese made their push through Australia. Australia Surrendered in 1945 and two years later became a Japanese puppet (using the same flag but with the red dot moving to the top right corner.
Capital: Darwin
Currency: Yen/Australian Pound (until 1956)

mr Memer said:
The Flag Of The Canadian Empire
View attachment 707786
Based On This Timeline

He legit used the coat of arms of Montenegro as the eagle, a crown then coloured the fleur de lis blue.
I don't think thats a good flag.

lugnut said:
Japanese occupied Australia (1943-1947)
Formed as the Japanese made their push through Australia. Australia Surrendered in 1945 and two years later became a Japanese puppet (using the same flag but with the red dot moving to the top right corner.
Capital: Darwin
Currency: Yen/Australian Pound (until 1956)
Click to expand...

What does the map of the puppet look like? 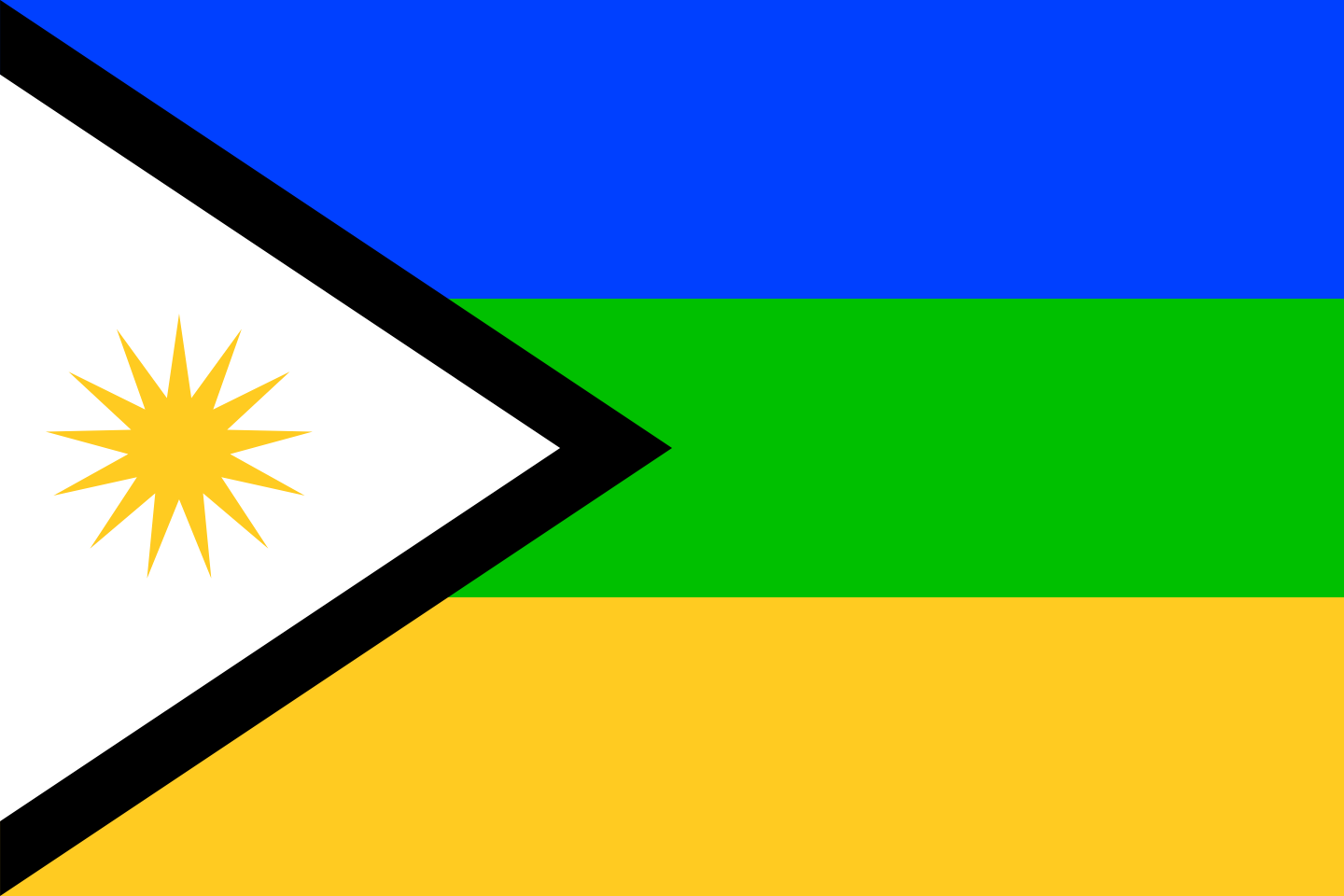 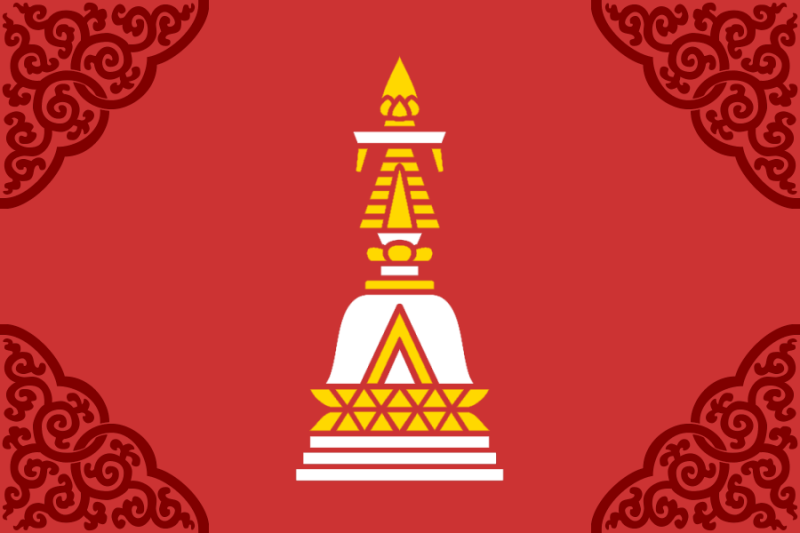 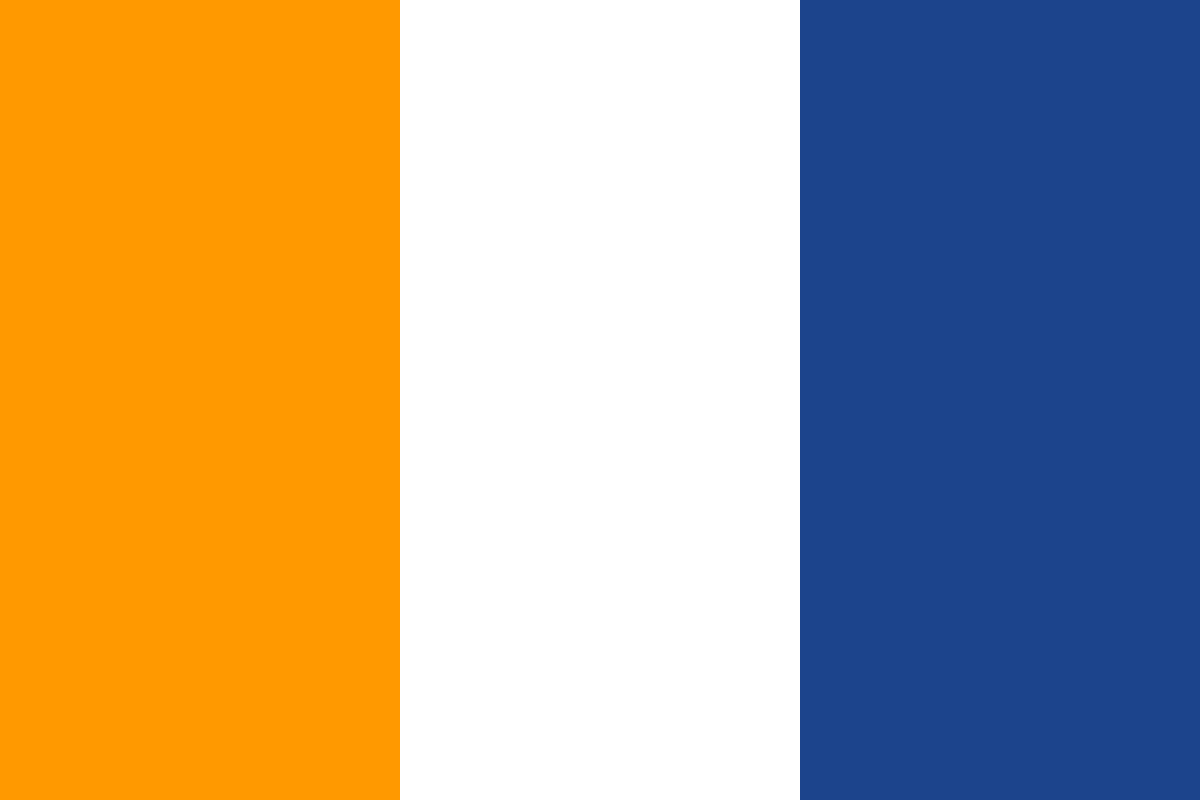 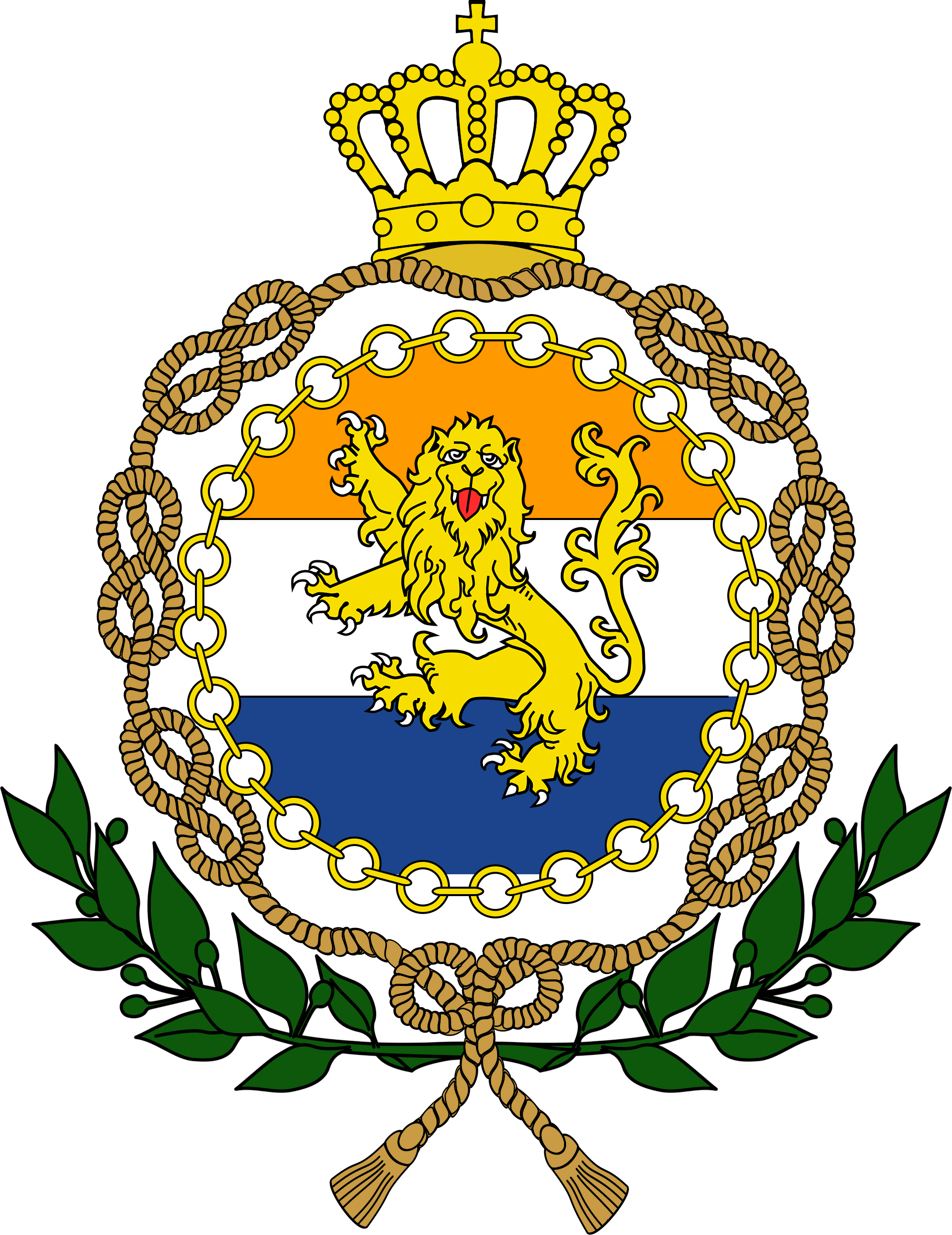 Flag and Coat of Arms of Prinseland, part of the Prundiaverse.

Flag and Coat of Arms of Prinseland, part of the Prundiaverse.
Click to expand...

Love this! reminds me of the new york flag.

Roman Empire flag if had survived 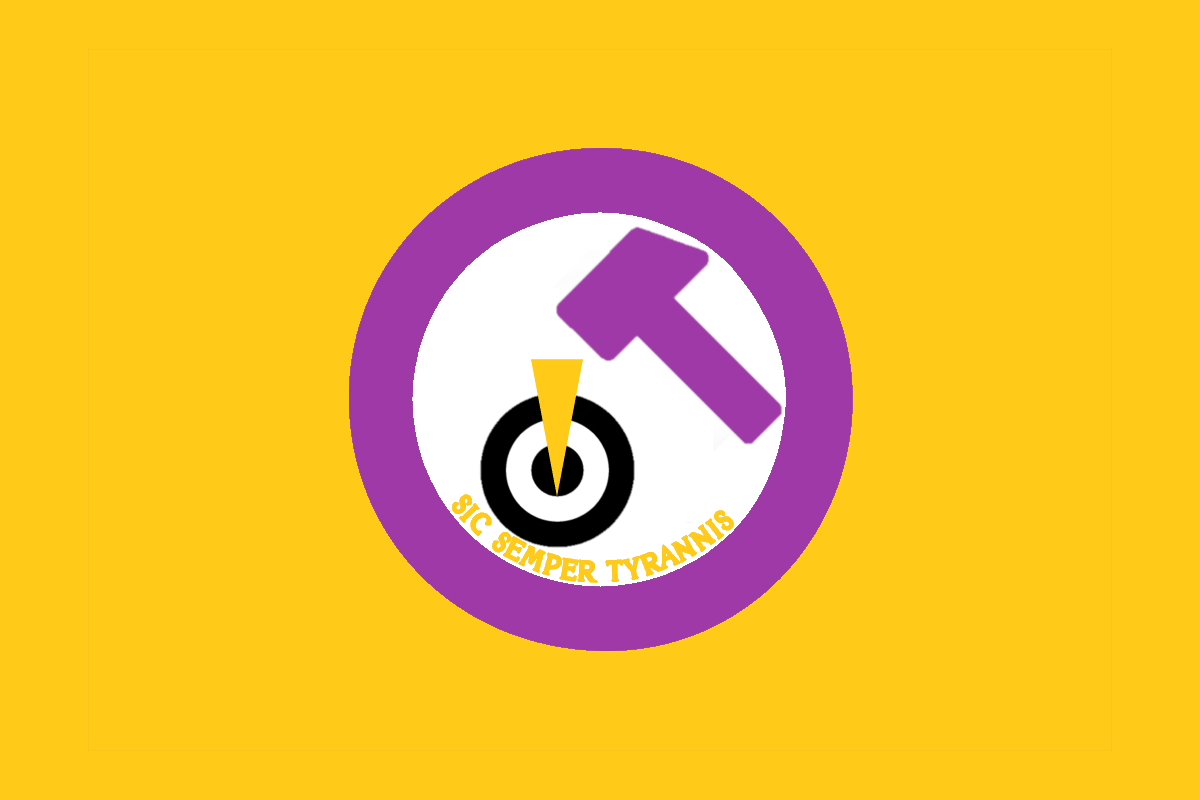 In a world where a worse War of 1812 sees the decline of the Republicans, the death of Jackson and the first of the unequal treaties with Britain, the Velvet Revolution of 1912 is lauded for ending the tyranny of the Federalist Party and with it the American Century of Humiliation. An outgrowth of the dissident Readjuster Party, the Aristopians evolved over the decades through a mix of influences, particularly two influential novels published in the aftermath of the Mormon Wars*.

The first, Looking Backward, had been published in 1888 by Edward Bellamy and revolved around an imagined future America governed as a socialist utopia, also advocating for a universal basic income. The second, Aristopia, was the work that would ultimately lend its name to the entire movement. Published in 1895 by Castello Holford, the novel described an alternate present revolving around a utopian planned community where the nation's land was held in common and its trade managed by the state. Both were wildly popular, reflecting growing public outrage with the almost aristocratic generational power held by the nation's elite families.

With the Federalist Party outlawed and many of its luminaries living as a diaspora within the Imperial Federation in the wake of the Revolution, power in the reborn republican system is uneasily divided between the Aristopians and the Theodemocrats** even as the nation turns to aggressively expanding its influence abroad to better prepare for the final conflict with the British many from the great unwashed to the halls of power see as an inevitability.

The Aristopian Party and its particular strain of "Nationalist Socialism" is commonly represented by the Hammer and Wedge or a gold-purple-gold roundel, with the party's flag showing the Federalist roundel split by the power of the people.

*A more brutal 1812 creates a boom time for new religious movements, with the Mormons far more successful as proselytizing but equally prone to being driven west. Smith is still killed on the campaign trail but his political platform eventually evolves into the Theodemocrats, with majority-Mormon California, Oregon and Deseret sparking the Mormon Wars when the Federalist government refuses to grant the three territories statehood. Again.

**The Socialist Party is waiting in the wings, with the covert support of the Roman Spartacist Republic. Suffice to say that the German and Italian unifications unfolded along drastically different lines TTL.
Last edited: Jan 16, 2022

This is my attempt at making a coat of arms for my flag but I can't fix it so far.

roderickgibsono said:
So I tried my first hand at coat of arms for my alternate history. This is the result, but shitty.

The jaguars are missing part of one of their paws and the paws are not on the crown of thorns or the torches and the banner , the columns with torches are extremely low definition. Not to mention everything is unaligned and not centered

Coat of arms of Guyana - Wikipedia

There's a new challenge poll up!

The goal for this flag challenge was to create a flag for a diaspora group. They can be the result of migration, exile, war, or internal restructuring (e.g. the Inca or the Soviets).
Click to expand... 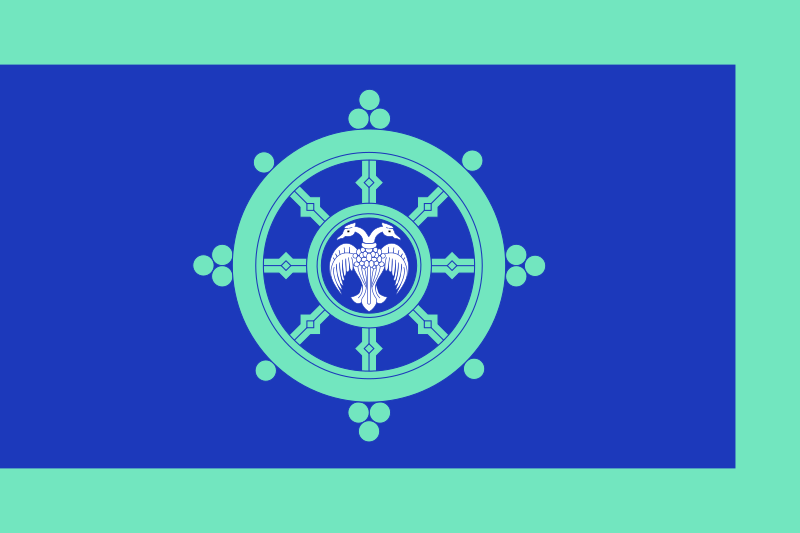 Kinda makes me think about Mussolini