How about a flag of a fascist Canada?

Ephraim Ben Raphael said:
Of cool flags that people have posted on here. Sometimes I use them in my TLs, but not often.
Click to expand...

Marc Pasquin said:
sure, no problem.
Click to expand...

Starforce said:
How about a flag of a fascist Canada?
Click to expand...

back in the 30s OTL, the Christian National Socialist Party / National Unity Party of Canada used this flag which looks a bit boring to me. 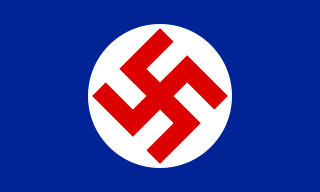 they later adopted a flame symbol instead of the swastika to distance themselves from the german nazi so they might have used something like these I made some time ago for a planned canadian civil war board game. 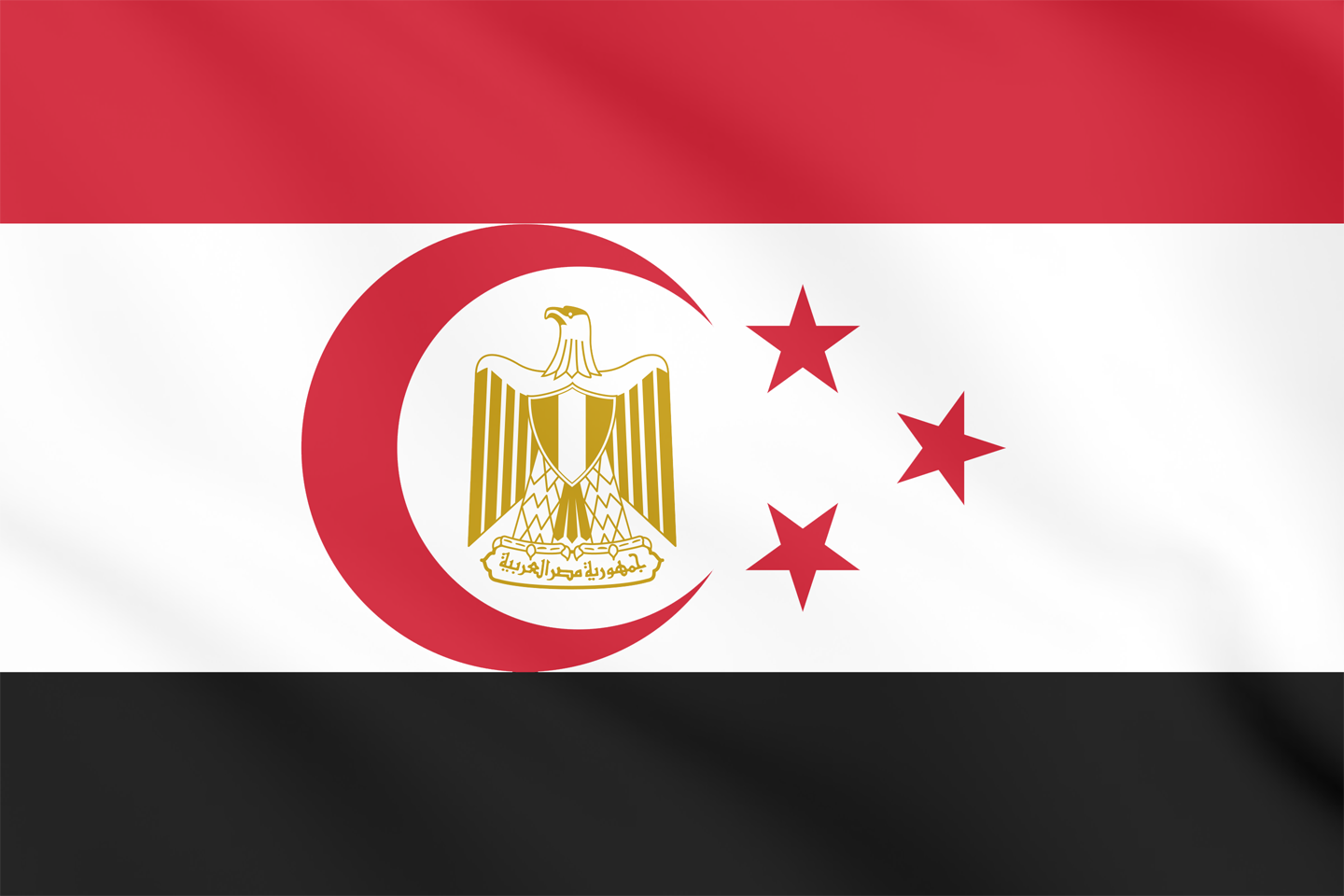 As everyone is fully aware, I don't have backstories for these flags. I was simply browsing historical flags of Egypt and decided to combine some historical symbolism into the modern flag.

Marc Pasquin said:
Unlike the US and a few other countries, Canada's head of government (the Prime Minister) doesn't have a distinctive flag of its own.
Click to expand...

probably that or some more "ye olde" term like "Cross Acery"

Bacs said:
As everyone is fully aware, I don't have backstories for these flags. I was simply browsing historical flags of Egypt and decided to combine some historical symbolism into the modern flag.
Click to expand...

Thats a really interesting design if I have to say so myself. Although I wonder what a fascist flag in the non-nazi sense would be like, more Canadian focused / anti-American, etc 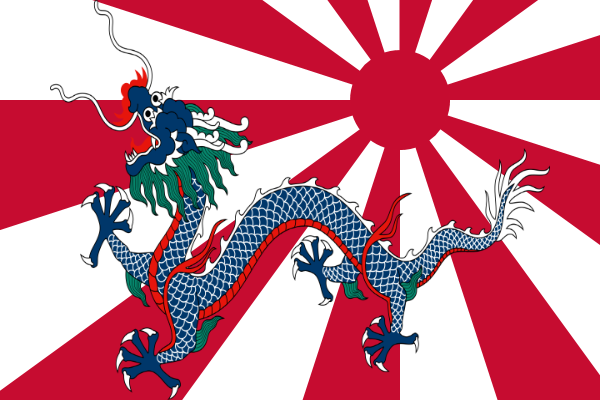 When Pu-Yi fled to Taiwan, he was installed as emperor of China in exile.
The new imperial flag was desined to unify the japanese and qing flag.
The flag was inaugurate september 1952 and in use still now in late 2000s.

Flag of France if the French Revolution never happened.

what do the horizontal bars represent ?

The Royalist color was white, why blue? 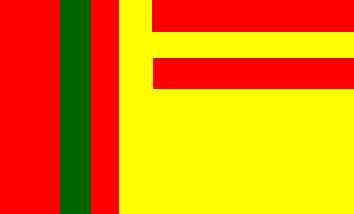 Hello, 2021, and Happy New Year to everyone here at AH.com! It's been a while since my last flag post here, so to start off the new year, I've got a few new flags to show off!

For the first two: who here has nostalgia for the old LEGO sets known as the Alpha Team line? 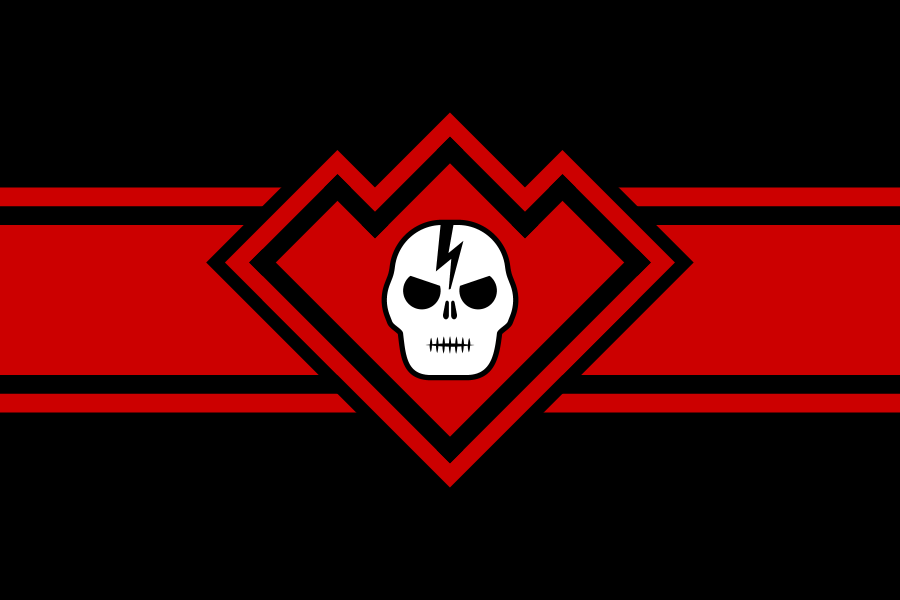 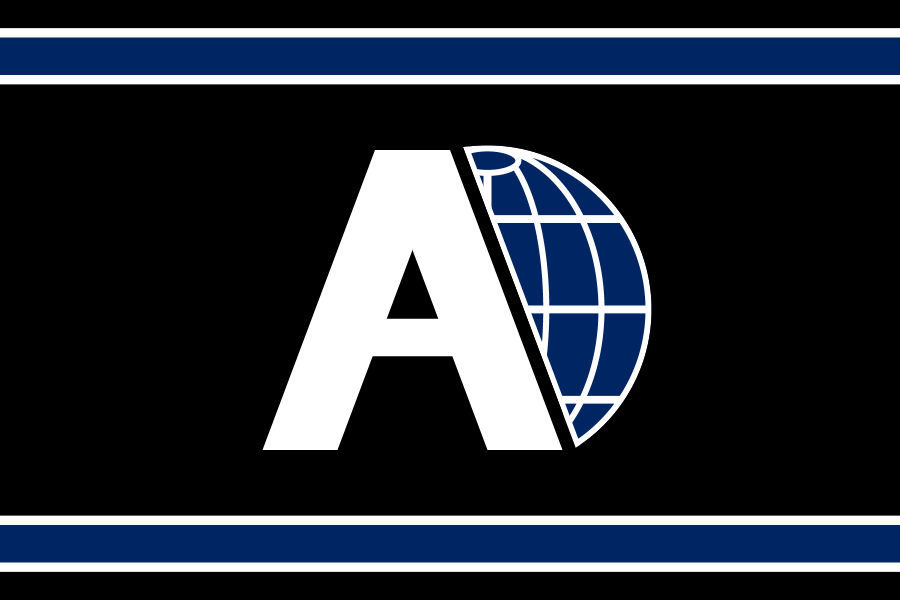 Because here I have flags for both the two factions of that line of sets! Top one is for the Evil Ogel, a diabolical mastermind bent on world domination via his mind-controlling Evil Orbs, and is a classic and memorable supervillain across the LEGO fandom; the bottom one is for the Alpha Team, an international elite team of secret agents with the goal of defending world peace and stopping Ogel's evil schemes.

And now for something completely different for the last flag here: 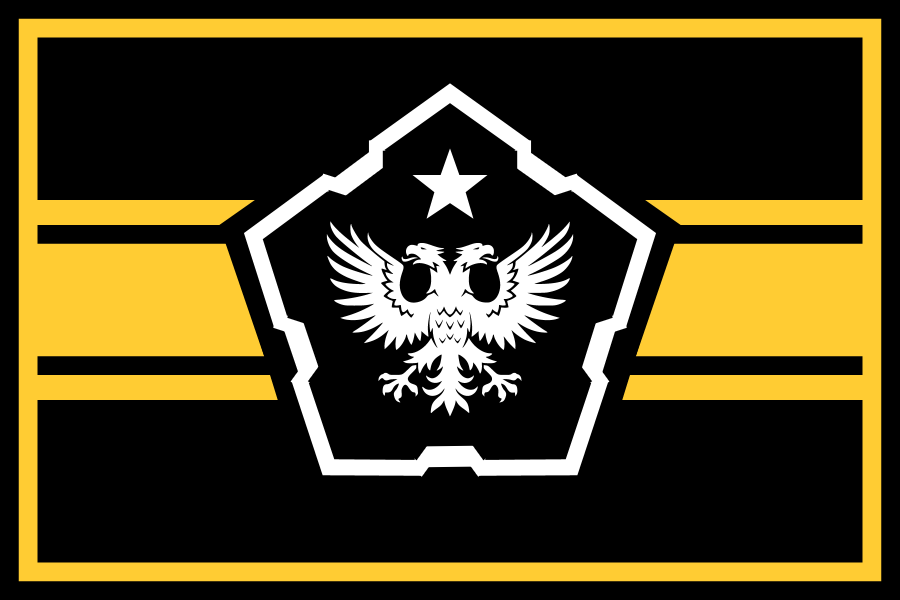 My rendition of the Siberian Black League - otherwise known as Omsk - from the HoI4 mod The New Order: Last Days of Europe. The Black League of Omsk is known as one of the most brutally fanatical Ultranationalist in the game: motivated by a hatred of Nazi Germany and a desire for revenge so strong, they are willing to go to any lengths to achieve it, from the bare minimum of arming legions of angry Russian peasants with just shovels and pointing them in the direction of any German in sight to beat him to death, to the most extreme end of militarizing the entirety of Russia in order to start a campaign to exterminate every last German on Earth, regardless of the cost, especially so in the case of thermonuclear war. To the Black League, this final, apocalyptic conflict against the Germans is known as The Great Trial, and its members are obsessed with spending decades to prepare for it, and will bring it about in the end, and nothing and nobody will get in the way of achieving it.

In short, they're absolute fucking lunatics. They have an absolute banger of an anthem, though.

That's all for today, see you next time - and may you all have a Happy New Year! Because fuck 2020, that year sucked. 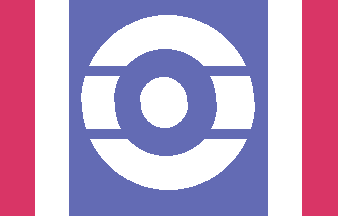 What's it for?
Here's a larger version if you'd like: 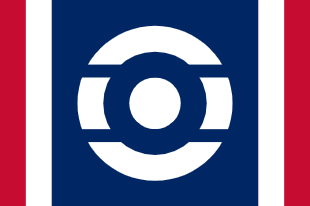 Well, they have very good reasons to be "absolute fucking lunatics". Given the circumstances.

Dragorun said:
Well, they have very good reasons to be "absolute fucking lunatics". Given the circumstances.
Click to expand...