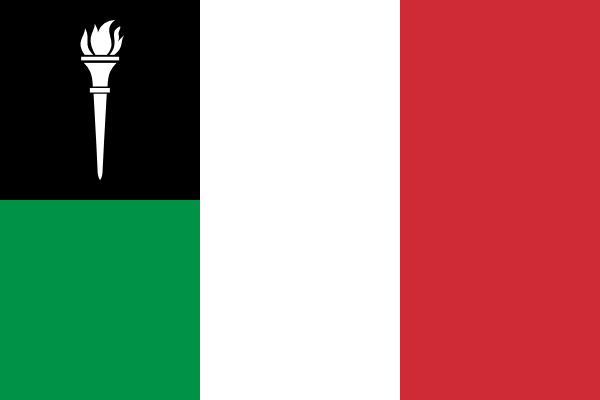 Italy never been occupied by Soviet forces and protected by British and American fleets(having been neutral) was one of the few countries with not communist goverment.
Unfortunately(for italians at least) the fascit government was inefficent and corrupt and Italy never become one of the industrial power as in our TL.

The Partito Fascista ruled with terror and fear(like stalinist communism in URSS) and in '60s the protests of young people and more liberal elements of society become a big burden for Mussolini, more older and more ineffective than always
When, he finally died in 1967, more than 80 years old, the party decided to step down if not to prevent communist terrorism and soviet invasion.

The brief democratic goverment lasted until 1974 when Junio Valerio Borghese and the Army instaurated a military dictatoship with aids from Japan and Usa.
Actually Italy is one of the less free state in Europe(pairing with France) with a Fiamma Tricolore Party ruled by military forces and high officers.
Still is a poor and weak country, that relies over Japanese and American fornitures and military contractors.

SnivyLink said:
I made more flags, this time for nations:
[...]
Click to expand...

Please, could you describe them? I'm curious

ArcBeetle said:
Please, could you describe them? I'm curious
Click to expand...

The first is a Kazakh state, but it is free of Russian influence. The second is Laos if it never went communist. The third is Turkmenistan, and the fourth is the Union Jack with St. David's cross implemented.

Does anyone know about any geometric designs for flags?

Quick one: Flag of the Republic of Kerala, a Christian-dominated breakaway state in India from a timeline I'm working on. 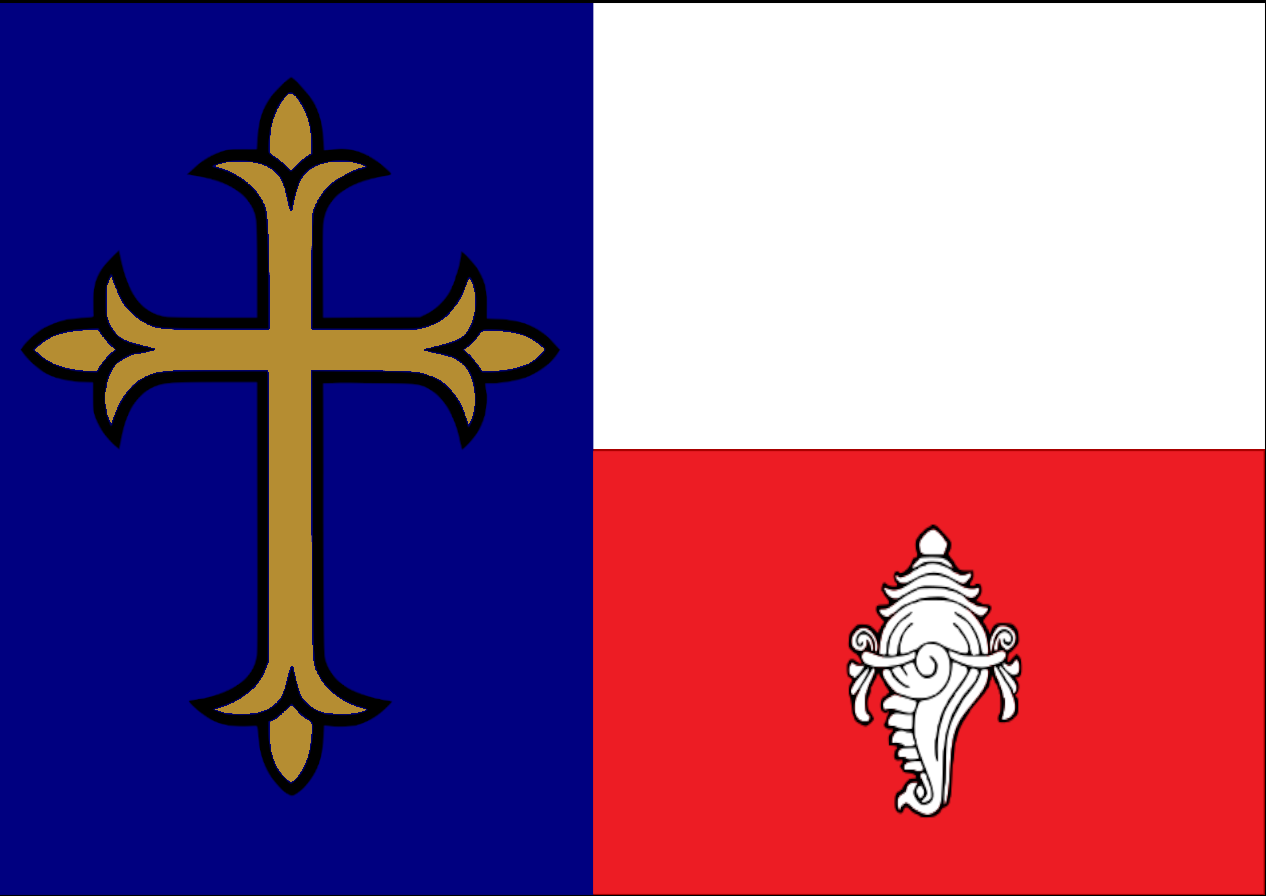 New Archangel is an American colony, named in honor of Novo-Arkhangelsk, the original name of Sitka, Alaska, and the capital of Russian America. Located under a geodesic dome spanning Stickney Crater, on Mars' largest moon, Phobos, New Archangel was established in the early 1980's by the United States, and was settled primarily by Russian-Americans, Ukrainian-Americans and Jewish Refuseniks who fled the Soviet Union in the 70's. The colony has a very Slavic and very American character.

The flag combines the pan-Slavic colors of the Imperial Russian flag (yes, I know the red and blue are out of order, but I didn't have much choice); the red angle symbolism that is so common in Martian-American vexillology; a patriotic bald eagle emulating the Great Seal of the United States; and the image of Saint George (officially described in New Archangel's constitution as "A Mounted Figure", in accordance with the colony's secular governance) slaying the red dragon of communism. 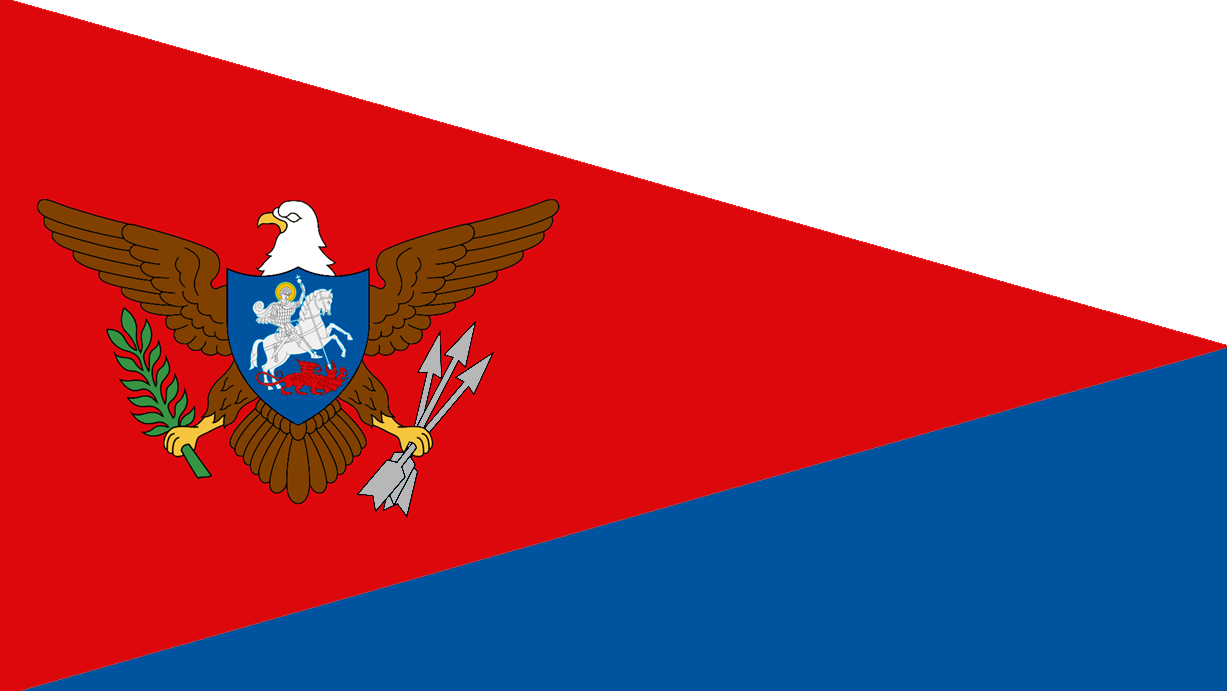 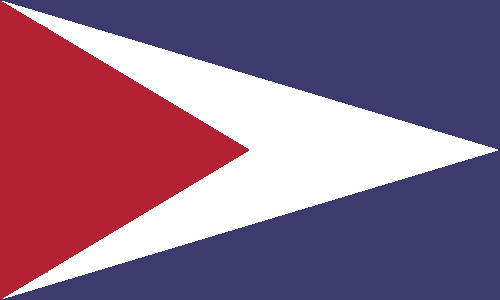 Flag of Guyana as a US State, from the book Lost States by Michael J. Trinklein. 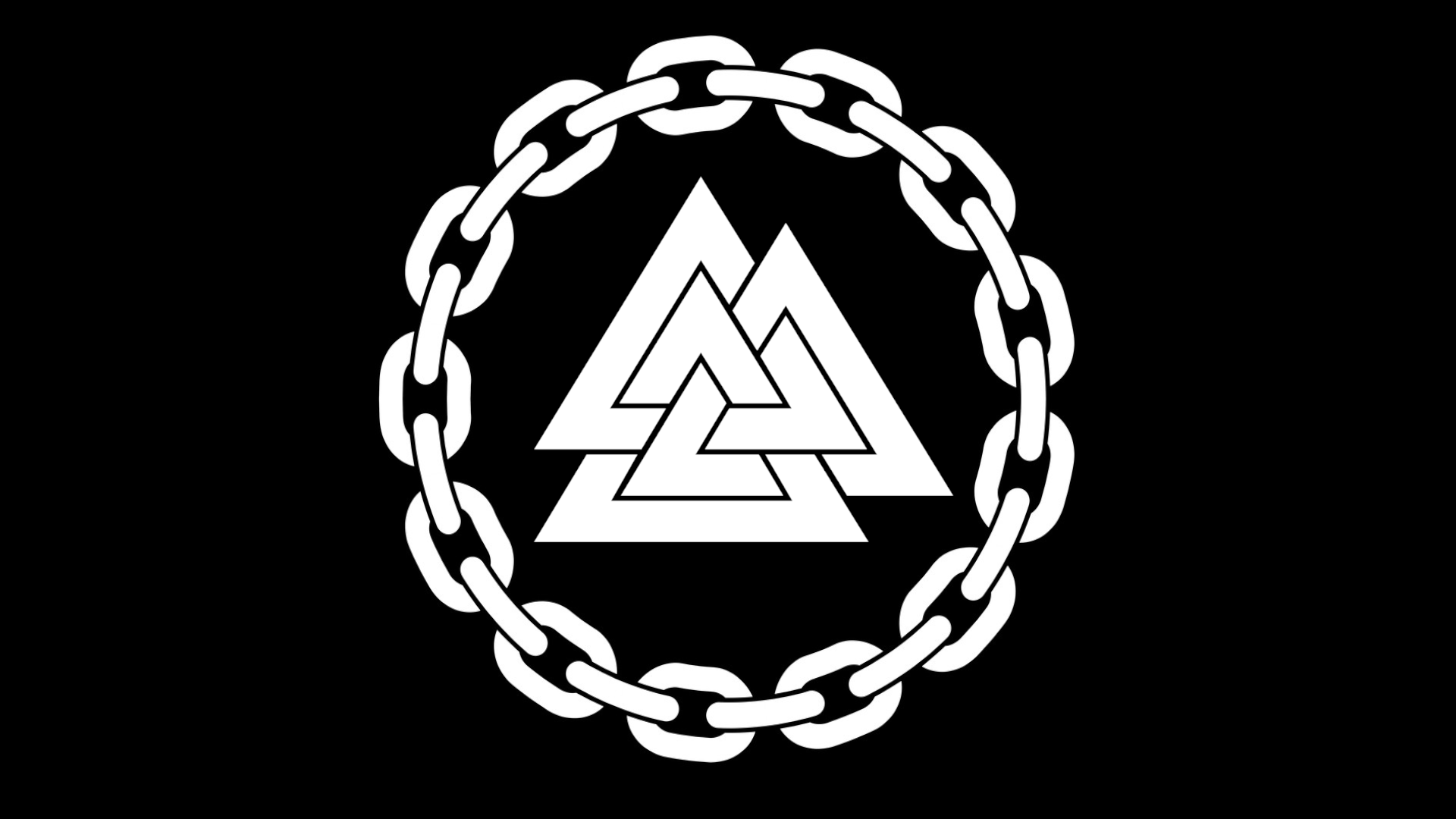 Flag of the Third Way, a fascist international alliance similar to NATO.

But of course. Reject capitalism AND communism*!

Messalian said:
But of course. Reject capitalism AND communism*!

*and embrace various flavors of authoritarianism and totalitarianism that will probably end up stealing ideas from capitalism and communism anyway
Click to expand...

We national socialists are not socialists, but we make sure that the state has the means of production for the benefit of the nation.

Wait, the Bolsheviks do that too?

TrucKola said:
We national socialists are not socialists, but we make sure that the state has the means of production for the benefit of the nation.

Wait, the Bolsheviks do that too?
Click to expand...

Reality has never been a significant obstacle to fascist ideology, only to fascist regimes themselves. 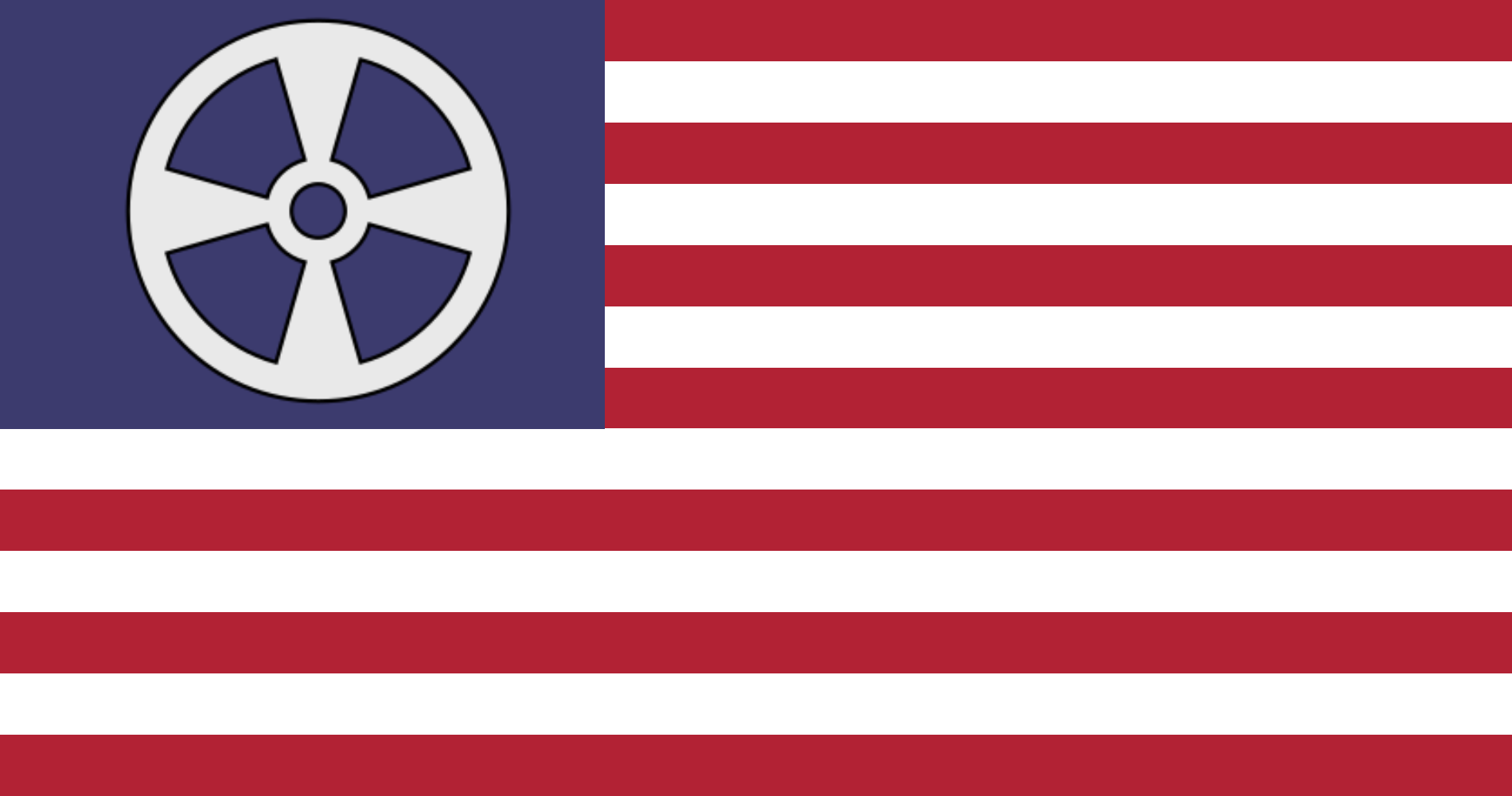 From my Berlin pact TL

The USA: They are not truly a fascist or dictatorial state, but neither are a democracy.
Stayed neutral during the WWII, they let soviets conquer much of Europe.
Usa resembled a fundamentalist christian state; it is allied with Imperial Japan is very different from HL America.
The Repubblican Democratic Party of the Union is the main party and pratically win every election from 1953 on.
In '60s and '70s Usa experienced a strong reformist wind, Presidents Nixon and Regan wer able to retain power at price of political discredit and repression.
When Sovient Union fell, Usa felt the winner of the Long Drum Roll(cfr. Gurps Alternate Eaths Vol1: Dixie) age, but was wrong.
Usa is still a big world power, but political elite must become more and more authoritarian while americans are discovering back figures like Lincoln and calling for more freedom while ilitary expenditures and foreign interventionism become more and more a burden.

The USA: They are not truly a fascist or dictatorial state, but neither are a democracy.
Click to expand...

I like the use of that sun cross. I've thought about using it (i.e. that specific symbol) in flags of mine, but I've always thought it looked too much like a film reel or a steering wheel. You've sold me on it, though--that flag is proof that it can work. 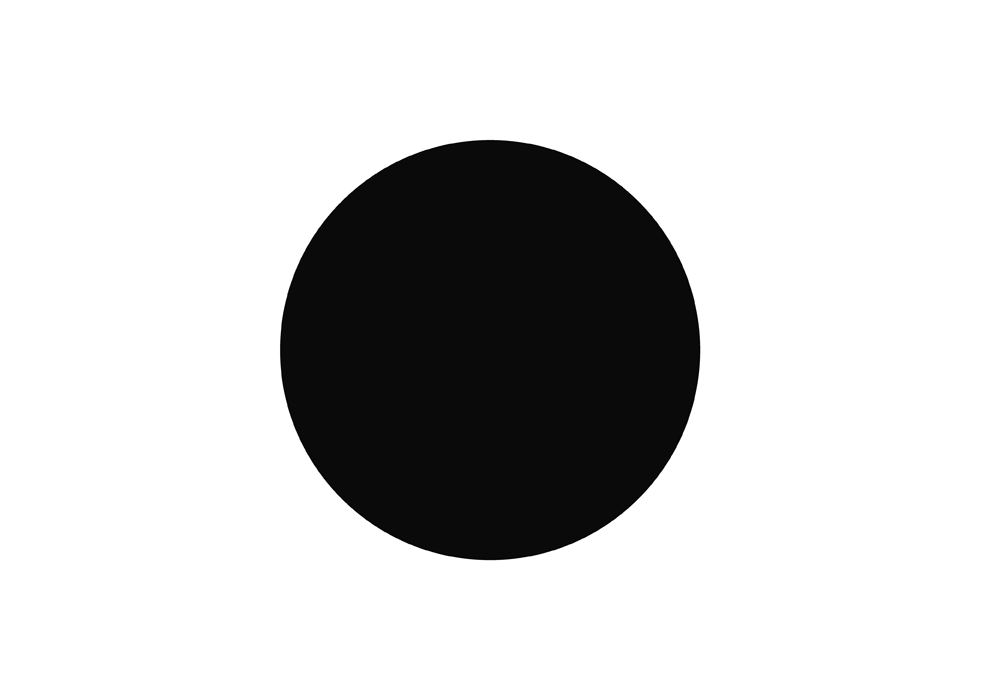 After the end of World War II, the victorious powers soon realized that their alliance could not continue in the new world. Already in the late 40s, a confrontation began between yesterday’s allies, National Socialist Germany and the Japanese Empire. By the early 50s, this conflict (with the participation of other countries) became known as the Cold War (Kalter Krieg / 冷戦).

Since this war was fought primarily not by military, but by economic, social and ideological means, the minds and hearts of people became one of the most important theaters of military operations. Already in 1949, the underground National-Socialist Student Union was created in Japan with the support of the German embassy. In the future, Germany unofficially financed the creation of more and more Nazi movements in Japan, whose ideas differed from the demands to end the confrontation with Germany and rapprochement with the Third Reich to the open national-socialist revolution, abolition of the monarchy and turning Japan into a one-party republic like Germany.

In aggregate, all these national socialist dissident movements became known as the "Black Sun", combining in their name the popular Nazi occult symbol and the poetic name of Japan - the Land of the Rising Sun.

​
Another post for my Gran Lago timeline, where a massive lake in Southern California doesn't dry up and sticks around to the modern day (with some help). This time with flags! The thread for this timeline can be found here.


Here I present the flag of the Republic of California 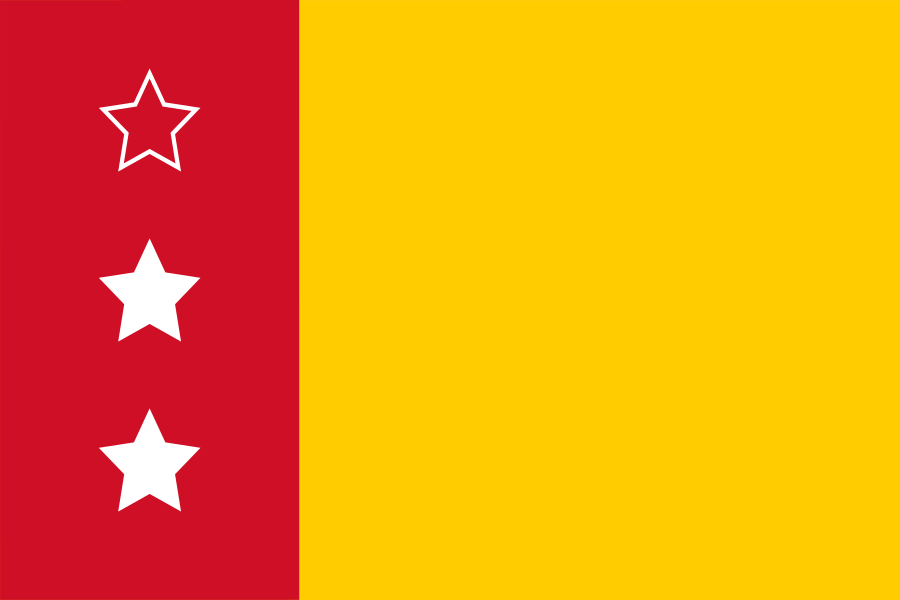 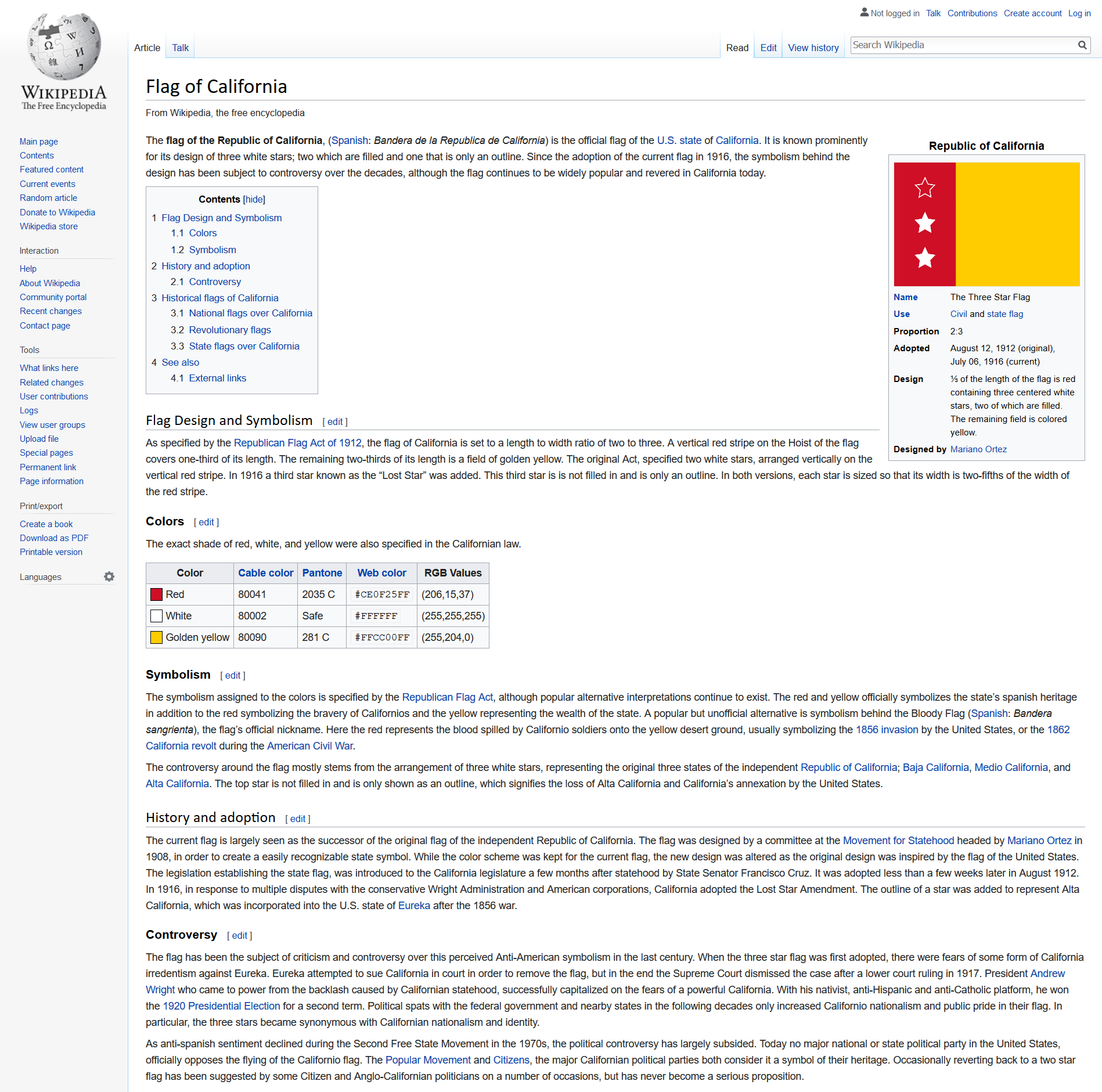 (Planning on making a graphic timeline for this. The POD is a long way back in the 1700s. Also, this was a quick thing, definitely got to clean the flag up a little more) 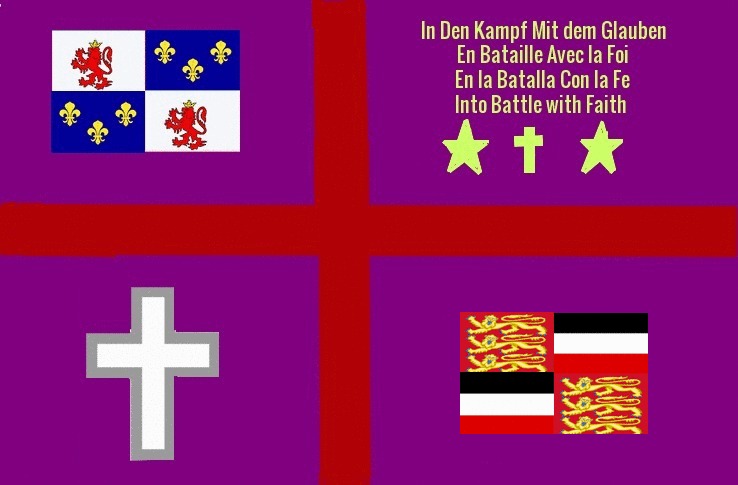 The official name used by Spanish, French, English overlords: "The Republic of Greater West Florida" (French: La République du Grand Ouest de la Floride|Spanish: La República del Gran Oeste de Florida). Unofficial name used by everyone in the colony: "The Republic of New Jerusalem" (German: Republik Neu-Jerusalem|French: République de nouvelle Jérusalem|Spanish: República de Nueva Jerusalén).
The Spanish and the French would exile many Protestants to North America. After actually doing successful, German Protestants (who were also being prosecuted by the French puppet government of Germany) would start to flood in.
Even the English settlers who refused to leave North America went to this colony. The Spanish would be outraged, not only at the colonists because they were actually successful, but also at France for putting their exiles there. France would agree to send"loyalists" (goons) to see that the colonists would either convert or be replaced by good Catholics. Of course, they would refuse and a massacre would begin. This would outrage the Pope who wanted to have peace. He was quickly replaced.
The English Protestants there would convince the Monarchy in Britain that if they helped they could finally get some land in North America. The Royal Navy would shortly be sent. British ships would cut off any reinforcements coming from France and Spain, while their troops and the Protestant rebels would surround the Spanish Imperial Army and destroy them. France would bail (which made them spite the French so much this would later lead to the First World War). The Spanish with almost no morale and their troops dead would surrender. The British would agree to split the autonomy of the Protestants between the Spanish, French, and themselves. Spain would lose all of Louisiana to Britain.
"Into Battle with Faith" was a song sung by the rebels in West Florida

The Flag of Russia which Russian Neo-Pagans take power and made Rodnovery the state sanctioned and sponsored religion. 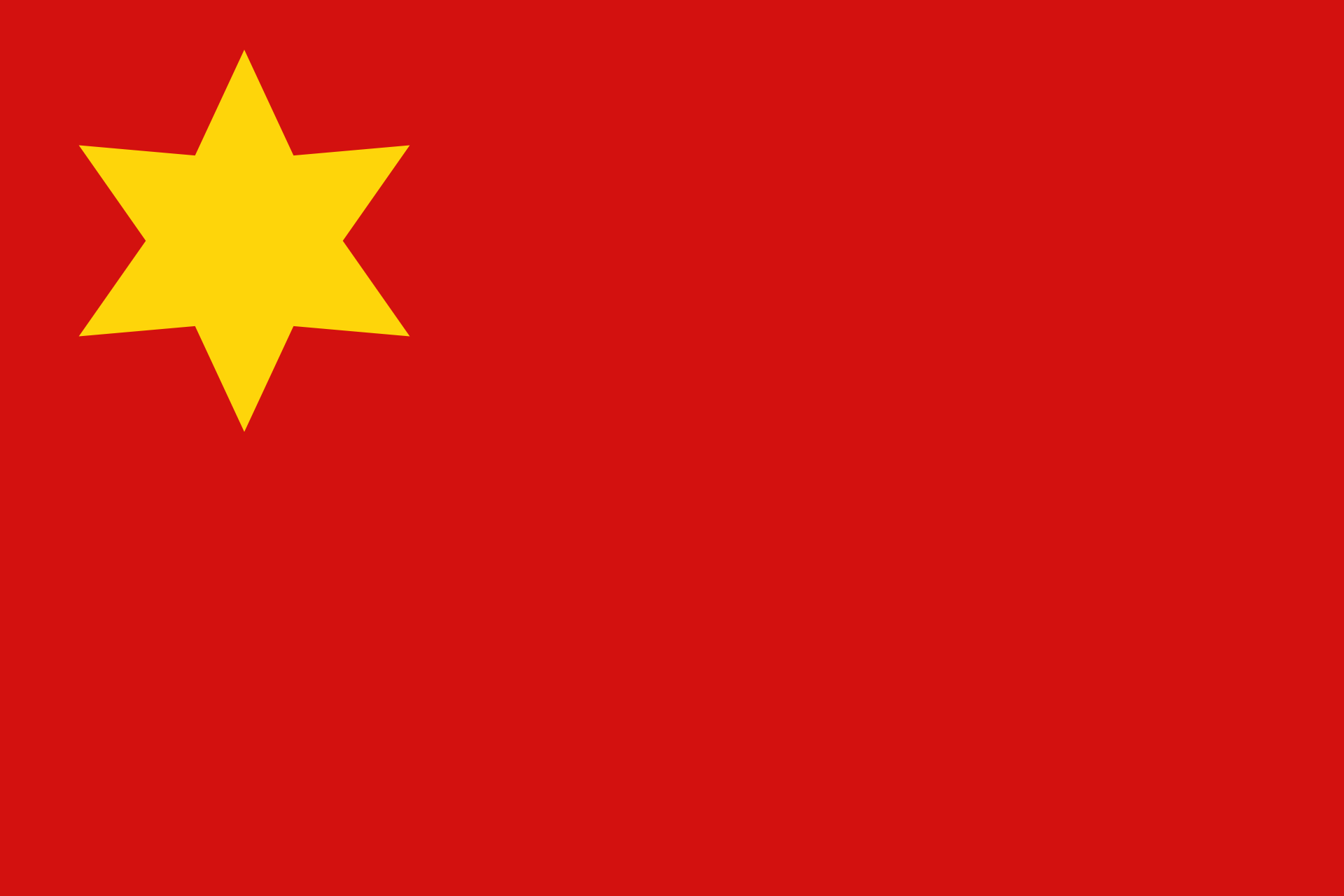 A flag of China that appeared in a dream. Don't really remember much, only what it looked like and that it belonged to China.

Danthefan28 said:
View attachment 460984
A flag of China that appeared in a dream. Don't really remember much, only what it looked like and that it belonged to China.
Click to expand...

Youtai Province.
You must log in or register to reply here.
Top
Top