Pangur said:
Can I tempt anyone in to producing a drawing of a B747 as a C5 alternative?
Click to expand...

The Boeing 747 based C-X entry 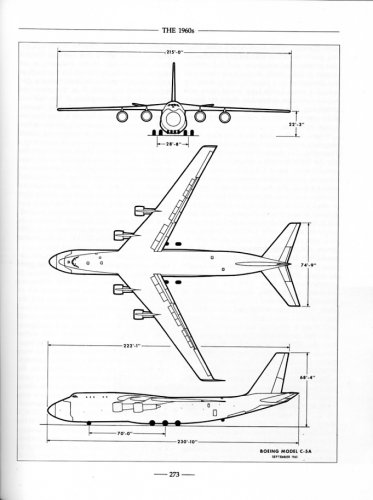 Carrying from the earlier Dassault a Go Go post and continuing in the same timeline as before. This concerns the Ouragan and the Mystere series of aircraft becoming standard European combat aircraft instead of the F-84 & F-86 series.

Four types instead of one for a small air force like that of Belgium? Madness.

WILDGEESE said:
Taken off the net . . . will these do.

The Boeing 747 based C-X entry

Boeing was already busy enough (on the Commercial level), Lockmart? Not so much.
Hence the reason for the C-5A

Fred the Great said:
Four types instead of one for a small air force like that of Belgium? Madness.
Click to expand...

That's why they did the smart thing and got on the F-104G program. For a little airforce? Being able to offer 60 mission capable strike aircraft into the battle plan of 2 AFCENT should certainly indicate a commitment under the NATO manifest?
The F-104 tac-nuke capability gave WarPac eternal indigestion during the times of tension,
They had no means to counter it at the time. Their subsequent efforts (MiG 23 in it's variants) were still incapable of dealing with a 104 on a "one way" mission.
There was a large degree of "gallows humor" amongst the pilots flying/training for these sorties.
"No one gets out alive" is the common narrative...there is NO DEEPER TRUTH than the assessment provided by these guys.i
If it all goes sideways? We all (to a large degree) die...
Last edited: Feb 8, 2020

Here is an interesting read, with regards to Paul Hellyer and the CF-116 acquisition.

iron said:
Boeing was already busy enough (on the Commercial level), Lockmart? Not so much.
Hence the reason for the C-5A
Click to expand...

The 747 series was originally designed from the Boeing's C-X application not the other way around.

WILDGEESE said:
The 747 series was originally designed from the Boeing's C-X application not the other way around.

Which is why I raised the query. That query has a follow on, namely a civilian airline based on the C5 i.e. swap there fates around

Originally designed by Kurt Tank and powered by two license built Bristol Orpheus the prototype first flew in 1961. Knowing the limitations at the time for this engine Kurt Tank quickly built an entirely different second prototype powered by a single Rolls Royce Avon which both the Indian and UK govt's had come to agreement to license built.

This change of engine instillation allowed the second prototype to soon travel at Mach 2 on it's next few flights and easily get to 50,000 ft with reheat and have performance comparable with the Dassault Mirage III.

As the manufacture of the first 'Marut's' got under way in 1966, Kurt Tank at the request of the Indian Gov't and HAL designed another version of the 'Marut' which was more orientated to the attack/strike role but keeping the same performance as the 'Marut' F-1. With a different nose profile to accommodate a radar from the UK's Jaguar which was being developed for both the French and UK air forces, the prototype for this model first flew in early 1968.

After successful series of test flights the 'Marut' FGR-1 was ordered in late 1968 and had performance comparable with the Dassault Mirage V.

In 1970 HAL, again with Kurt Tank's guidance was asked if it was possible to navalize the 'Marut' for carrier operations from the deck of the Indian Navy's "Majestic" class carrier as it's air group was becoming completely obsolete. The Dassault Etendard then Super Etendard aircraft was originally nominated in this role but it was felt that it was better to see a completely home built aircraft fly from the ship.

In 1971, a pre-production 'Sea Marut' with a heavier, stronger landing gear and arrestor hook made several landings and take off's from the carrier INS Vikrant throughout the year.

An order for 60 'Sea Marut's' was placed in 1972 to entirely re-equip the INS Vikrant's air group plus reserve Sqn's. These would be delivered throught the 1970's. INS Vikrant is never converted to a STOL carrier with SHAR's. 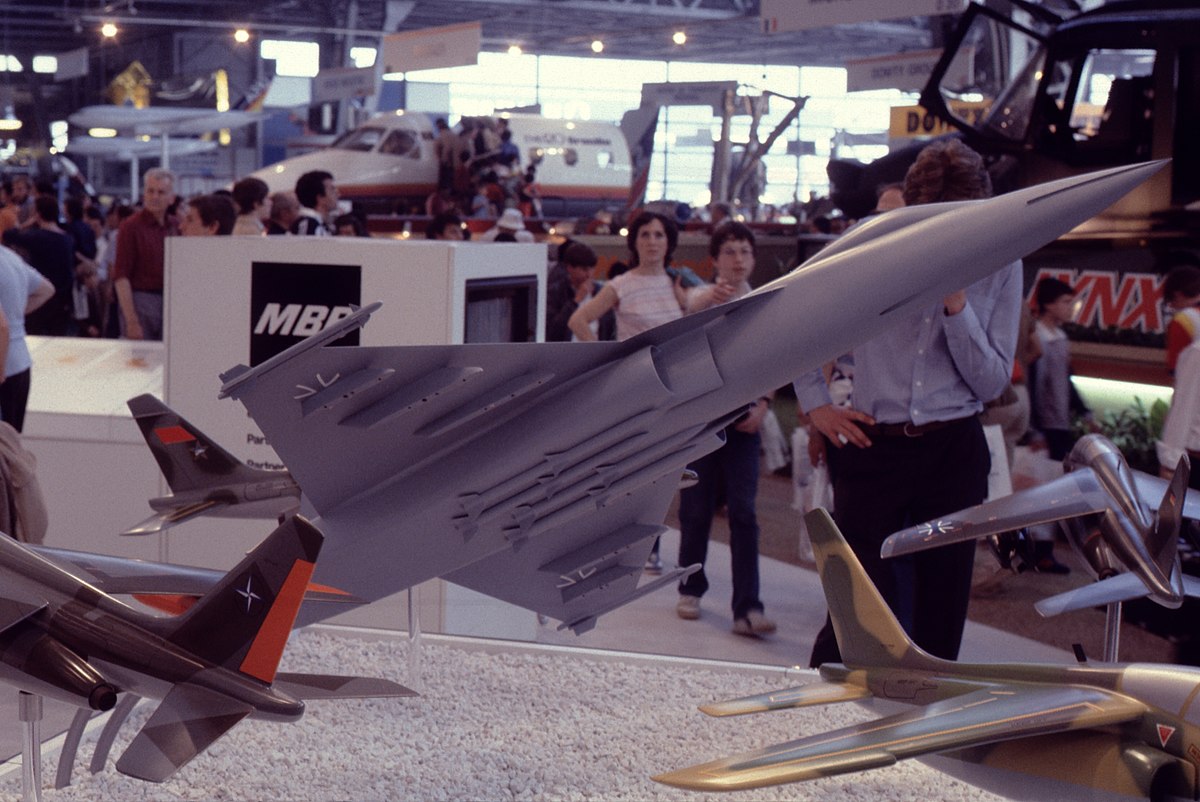 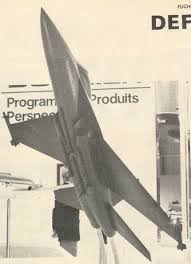 This was supposed to happen for the Philippine Air Force:

JAS Grippen was considered in 2009 but has yet to push through.

Pangur said:
Which is why I raised the query. That query has a follow on, namely a civilian airline based on the C5 i.e. swap there fates around
Click to expand...

Right, I've been mulling over this for a while and can't see how a C-5 based airliner can come to fruition as Lockheed already have the L-1011 in the pipeline

Boeing wins the C-X program and as a consequence never goes on to develop the 747. Lockheed although disappointed carries on with it's L-1011 program.