F-5 idea copied by Yugoslavia and Romania instead of the Jaguar idea?

In other words, cooperation between Soko and IAR results in a lighter, sleeker and smaller low-wing A/C, rather than in bigger, draggier and heavier high-wing type.
One GSh-23 cannon instead of two, the bomb/rockets payload capability should've remained the same. Erstwhile with 2x 4000 lb Vipers, later with reheat (5000 lb).
Possible upgrades before 1990-91? French or Soviet/Russian engine connection for a major upgrade? Export possibilities? Post-1990s developments?

(note that Orao/Vultur was also with a relatively thick wing - 8% t-tc at root, vs. 4.5-5% t-t-c at root as on the Jaguar and on F-5; Jaguar's wing was also outfitted with elaborate set of high-lift devices, that Orao lacked) 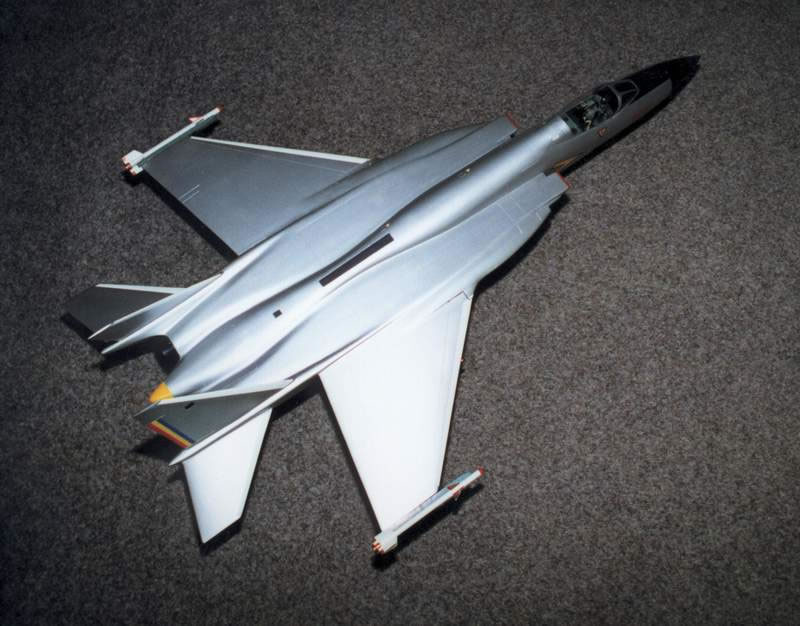 It was part of the IAR 95 project where they studied different variants/configurations of which the IAR S (that also had some subvariants) was part of.

Anyway. I think I found what you are looking for, though, it is more modern than your Socialist period requirement, however, I think this is similar to what they could cook up. 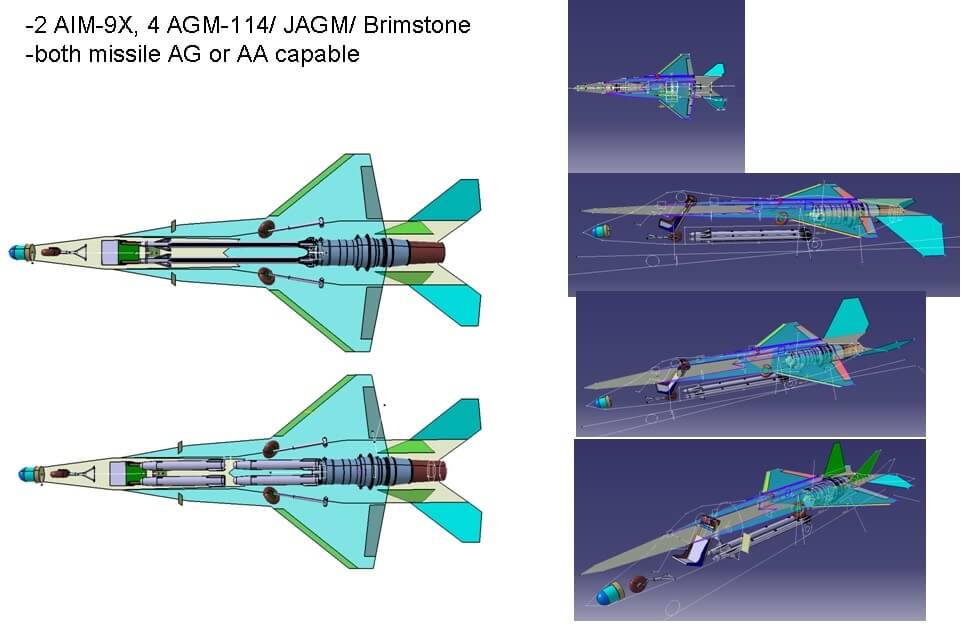 This is from this document.

Nell_Lucifer said:
Anyway. I think I found what you are looking for, though, it is more modern than your Socialist period requirement, however, I think this is similar to what they could cook up.
Click to expand...

Thank you very much for those aircraft designs.

I am looking for an F-5A equivalent initially, plain and simple. Unlike the Orao as-is, it would've provided supersonic performance (not too fast, talk 1.3-1.5 mach, but still much faster than the Orao) within the capabilities of Yugoslav and Romanian industries. Basic electronics (Yugoslavs might've gotten their hands on French and/or Swedish kit, along with Soviet/Russian/indigenous stuff; Romanians can try to shoehorn whatever from MiG 21 that can fit, and later deal with the French and/or Israelis). Tip launchers can be incorporated either from the start or later.
Aircraft of similar generation and electronics often cost by the kilogram, so it would've also been cheaper. Also better fuel mileage - a big deal for both (fragile) economies in 1980s and later.

The 'Balkan F-5' gets Yugoslavia one step closer to the 'YU Supersonic' plan materializing. 1st by installing the re-heated Vipers, while in the meantime the idea of RD-33 can be mooted.
French influence was obvious on the historical 'supersonic' (Novi Avion) - it looks like an 1-engined small Rafale after it looked like Grippen at 1st - along their electronics and AA missiles, they were probably trying sell the M88 engine, too.
Granted, all of this can come to a swift end by 1991, so the reheated Viper is probably the best bet.

Why shouldn’t they just license produce the mig21Bis ?

Monk78 said:
Why shouldn’t they just license produce the mig21Bis ?
Click to expand...

In OTL or here?

tomo pauk said:
In OTL or here?
Click to expand...

Here in this TL

Monk78 said:
Here in this TL
Click to expand...

Desire to develop their own industry, and desire to not be mere extension to the Soviets wrt. military aircraft. Lessons of 1948, 1956 and 1968 were allso still fresh back then.
Same reasons were probably present in the OTL.

I wonder how light fighter with 2 Bristol orphues engines 5000lb dry thrust.
A lot of potential

Can a viper even reliably do super sonic flight? IIRC the SR.53 was primarily a rocket driven plane.

Orpheus probably desreves it's own thread, considering the potential of the engine; it even served as a part donnor for the Pegasus. Eg. afterburning version, turbofan version (talk 'thin Pegasus') with or without reheat - better watch out, you F-404, RB.199 and RD.33
Original engine was very compact and light, and was not using too much of fuel, and was making good power for that size and weight. Indian Marut used two of them, unfortunately it was not a performer.
From Yugoslav point of view, Viper was a better choice since it was produced domestically, and UK had no problems with Romanians using it.
You must log in or register to reply here.
Top
Share:
Share
Top