Threadmarks
A Confusing World: After the first War and before the next 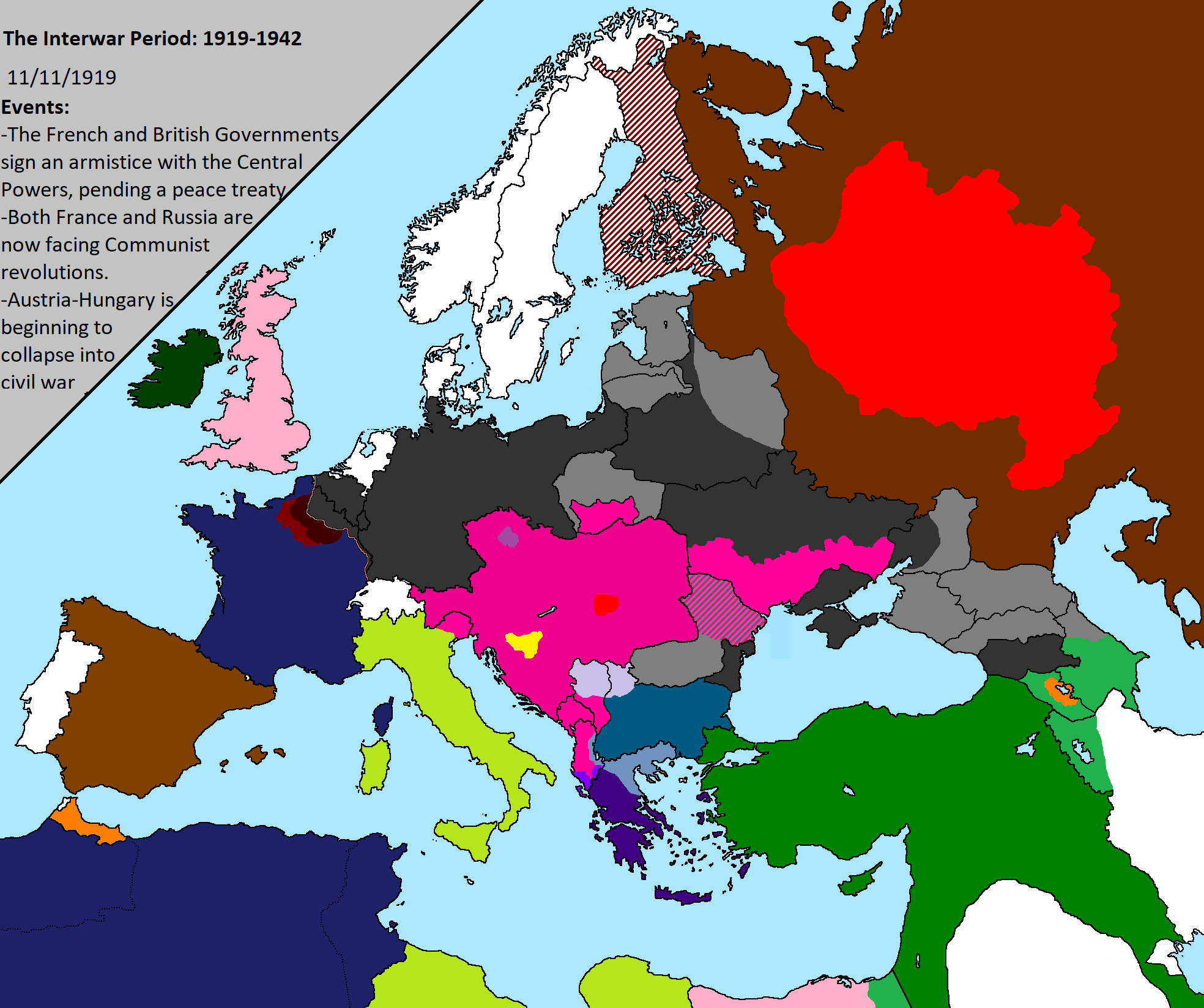 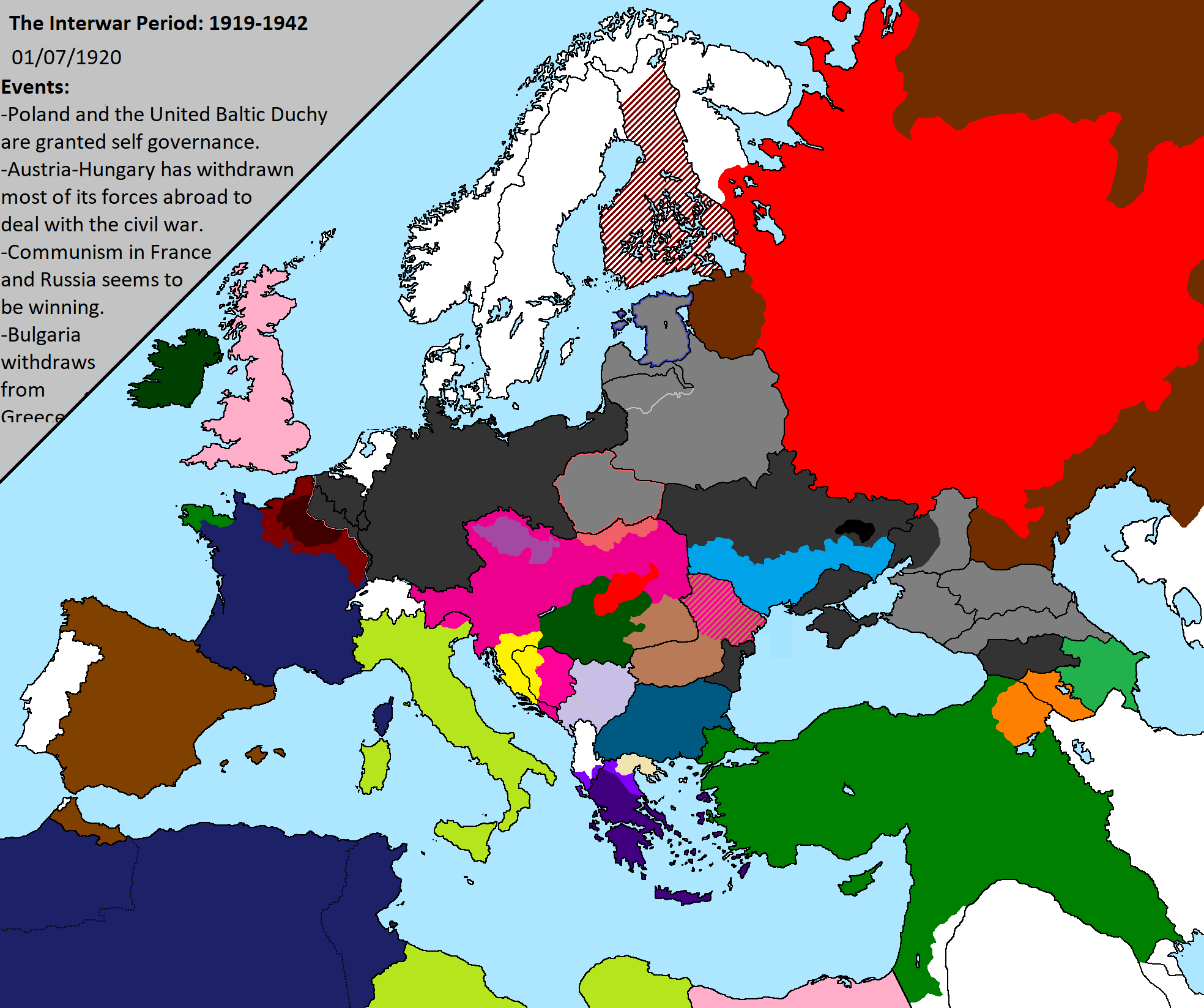 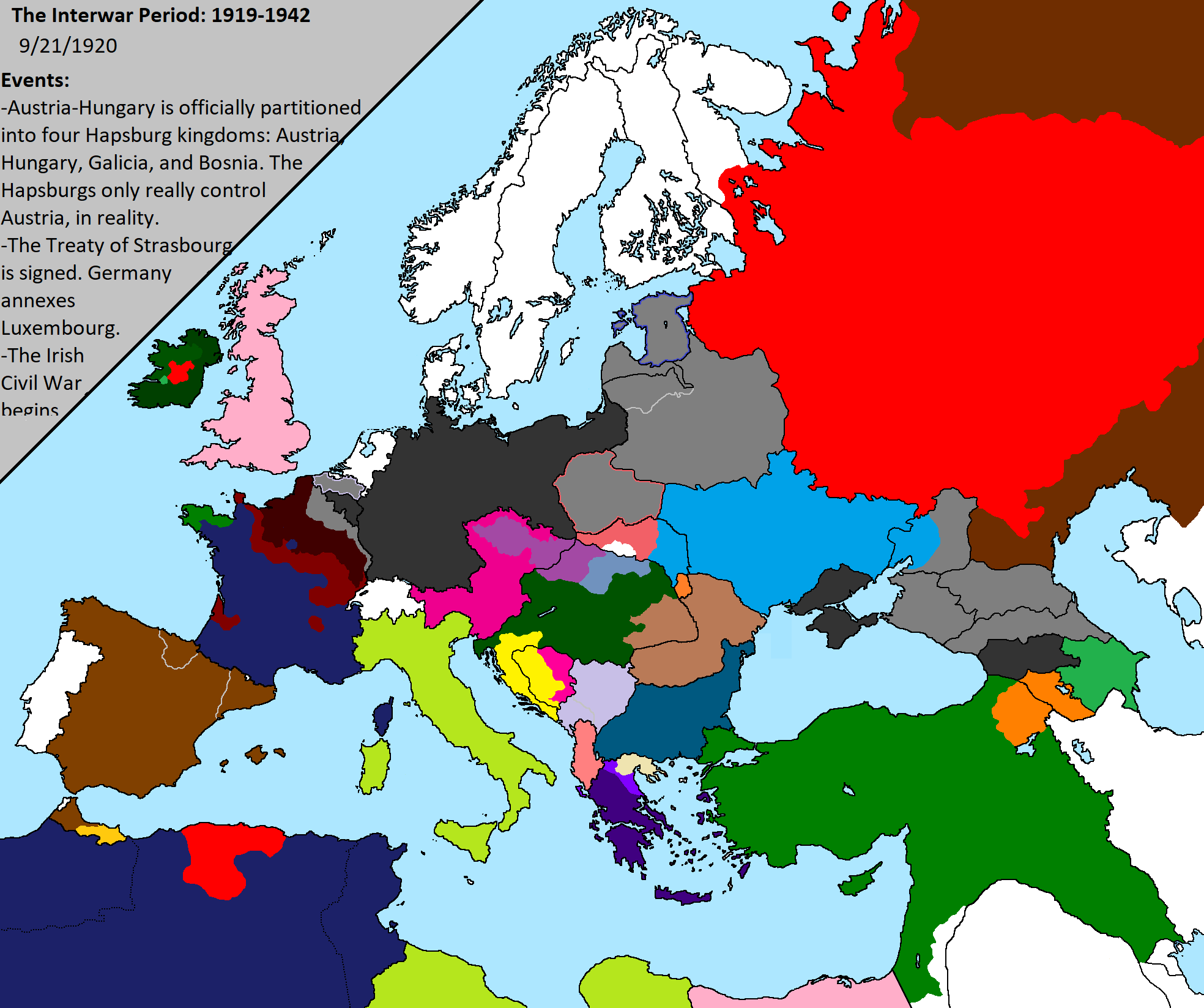 I like it
After the first and Before the Next II 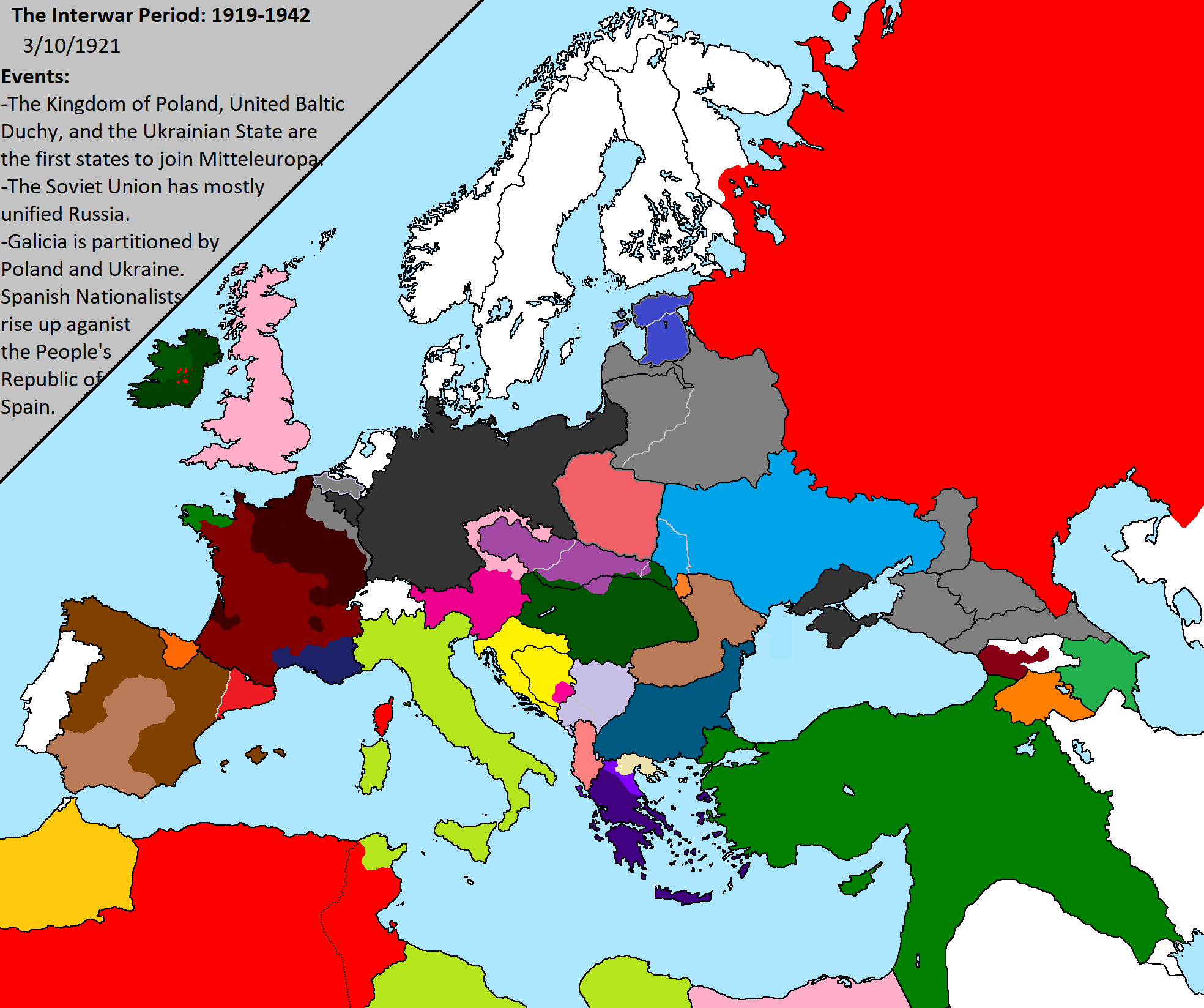 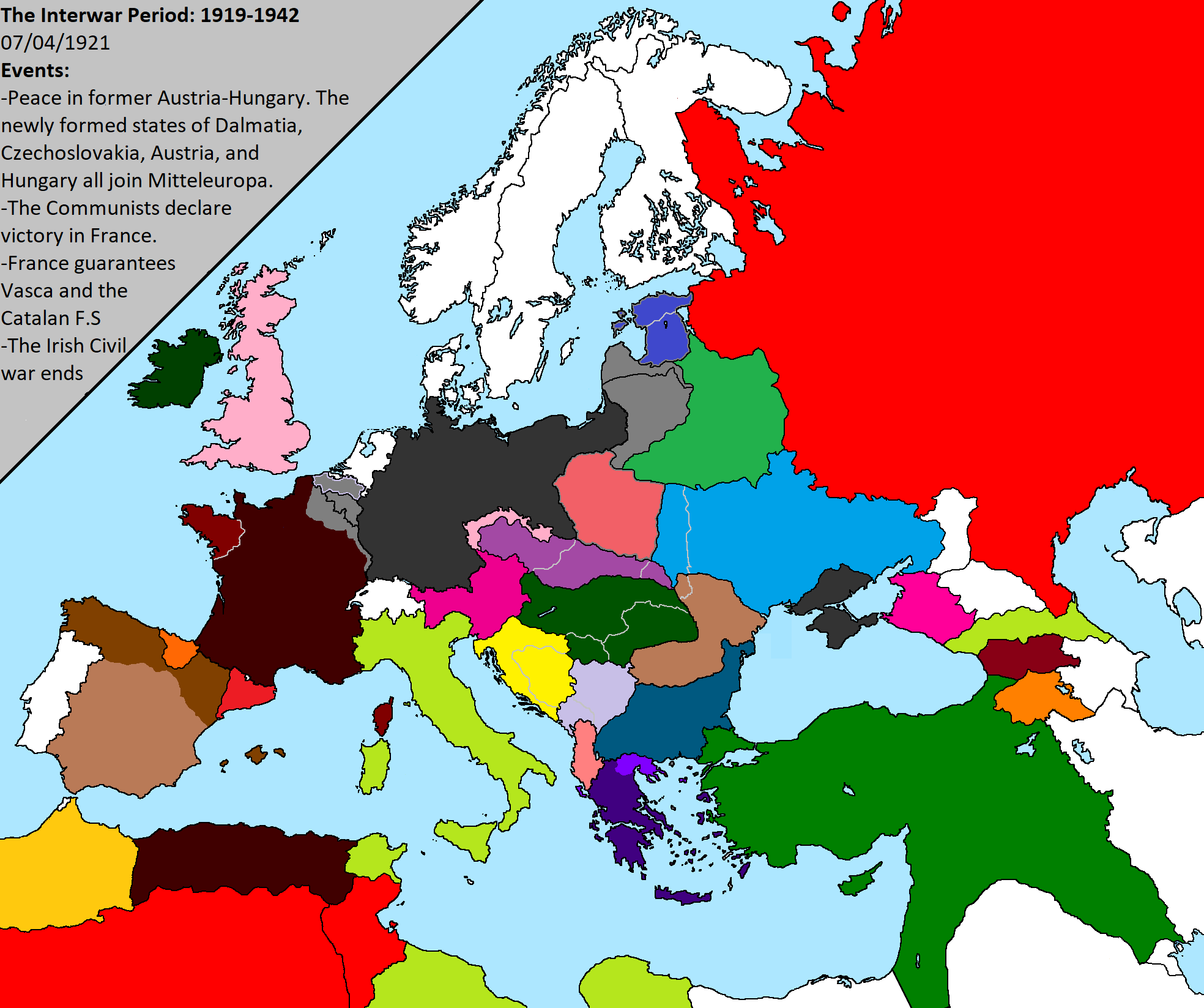 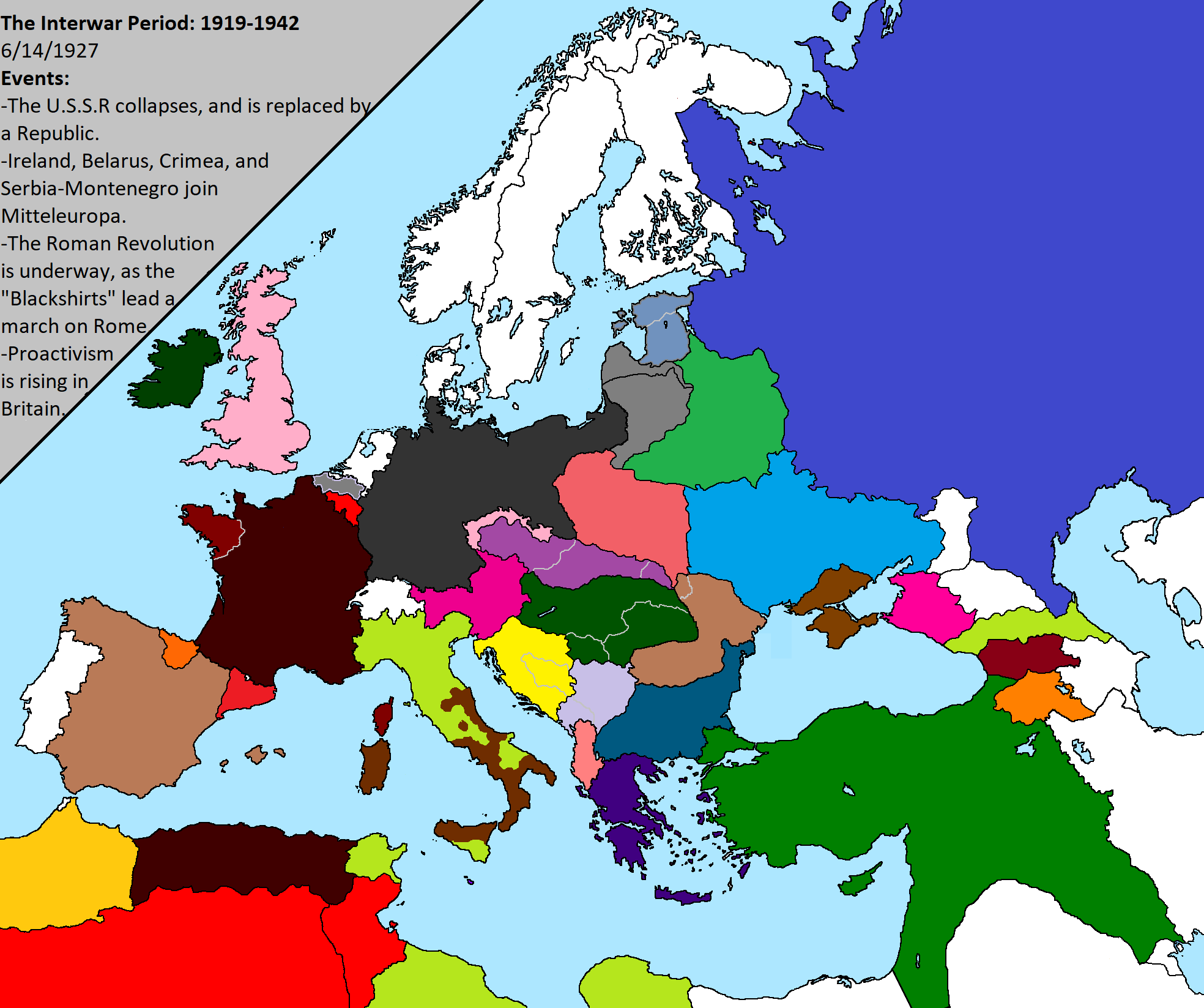 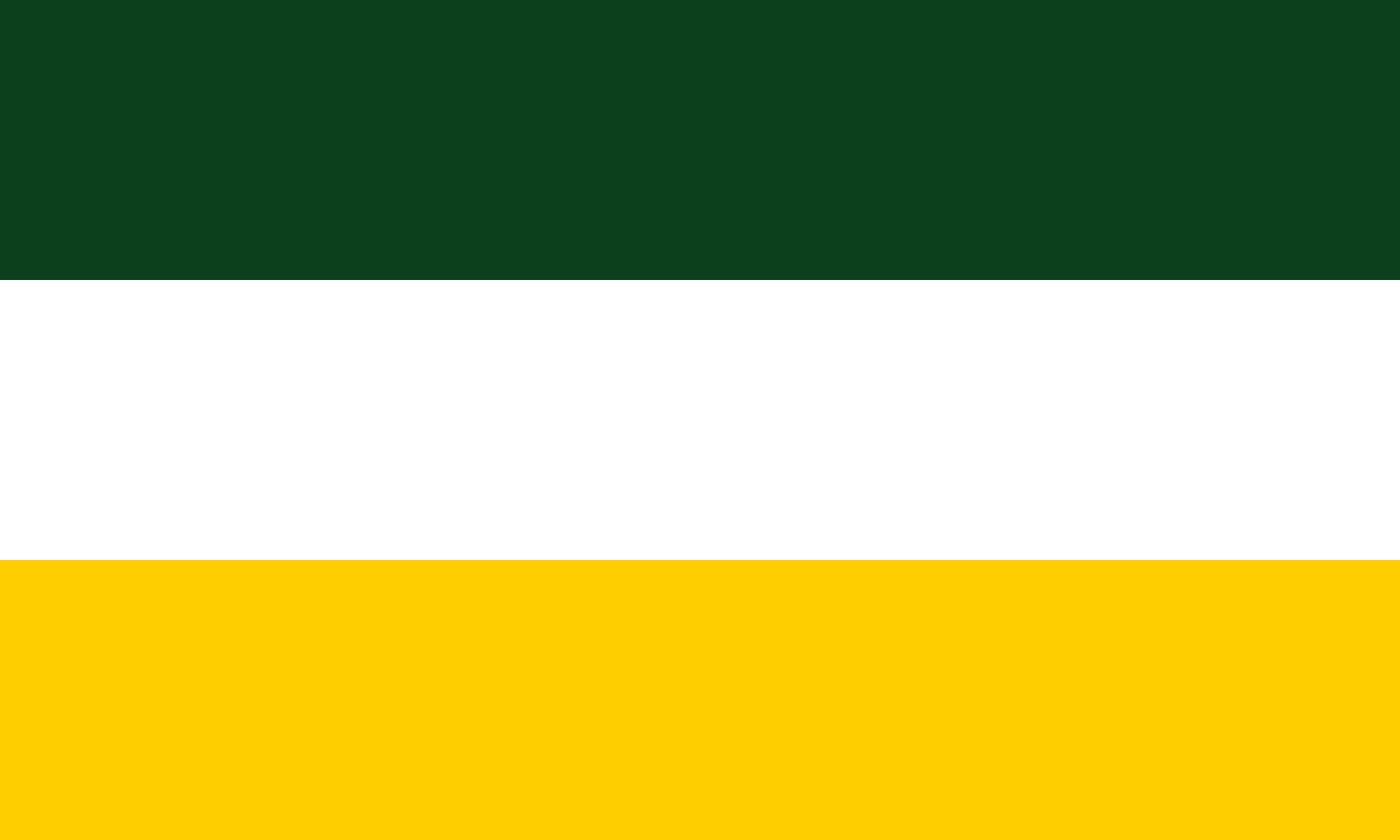 Dublin
Earlier today, as a result of the Irish Flag Referendum of 2019, the old flag of the Kingdom of Ireland, the "Cross and Stripes" flag, was lowered for the last time from Dublin Castle, and replaced with the Green-White-Gold flag, the infamous "Revolutionary Tricolour"
Despite being the new flag of Ireland, the Revolutionary Tricolour is as old as the Irish War of Independence, and even older, some would argue. The colour Green has been associated with Ireland, and specifically Irish rebels, since the English Civil war, when the Irish Catholic Confederation used a Green banner, with the motto "Vivat Rex Carolus" in battle. Gold has been associated with Ireland's harp, a common national symbol, with its own long and complex history. But, Gold was also associated with the Irish Protestant population of Ulster. In the early twentieth century, as the British Empire faced threats from all sides, the Irish rebels went through multiple flags, but they wanted one that represented all of the Irish people coming together, rising up against "the tyranny of Britannia". During the war, several versions of the Tricolour were used, including a vertical version, with Orange instead of Gold.
Even after the intervention of Germany, and the establishment of the Kingdom of Ireland, the Revolutionary Tricolour made up the stripes of the "Cross and Stripes" flag. To outsiders, the difference is subtle, but to the Irish, the Germanic Cross is a symbol of imperialism.
And that is why, almost an hour after the ceremony to change the flag, Taoiseach Michael O'Brien called for a Constitutional referendum, which if successful, would remove the German descended king, Joachim II, from the throne, dissolve the monarchy, and replace it with a Presidential Republic. The results of the vote will be in soon, and this article updated accordingly. In the meantime, we must now turn to other breaking news. The first confirmed death from the COVID-19 Virus in the UK has been reported in London...

Other stories:
Labour Government Offers Ceasefire Agreement to Scottish Rebels
Denied: The United Kingdom will not be joining the E.D.F.G "Anytime soon" says German Chancellor
Pact of Rome Nations To Close Borders, Enact Tariffs due to Coronavirus
Opinion: There is a Growing Disconnect Between the Government and the Military in Poland
Punjab Continues Construction of Olympic Stadium, Despite Coronavirus Concerns

Love the ITTL references to COVID-19
The Interwar Finale (?) New 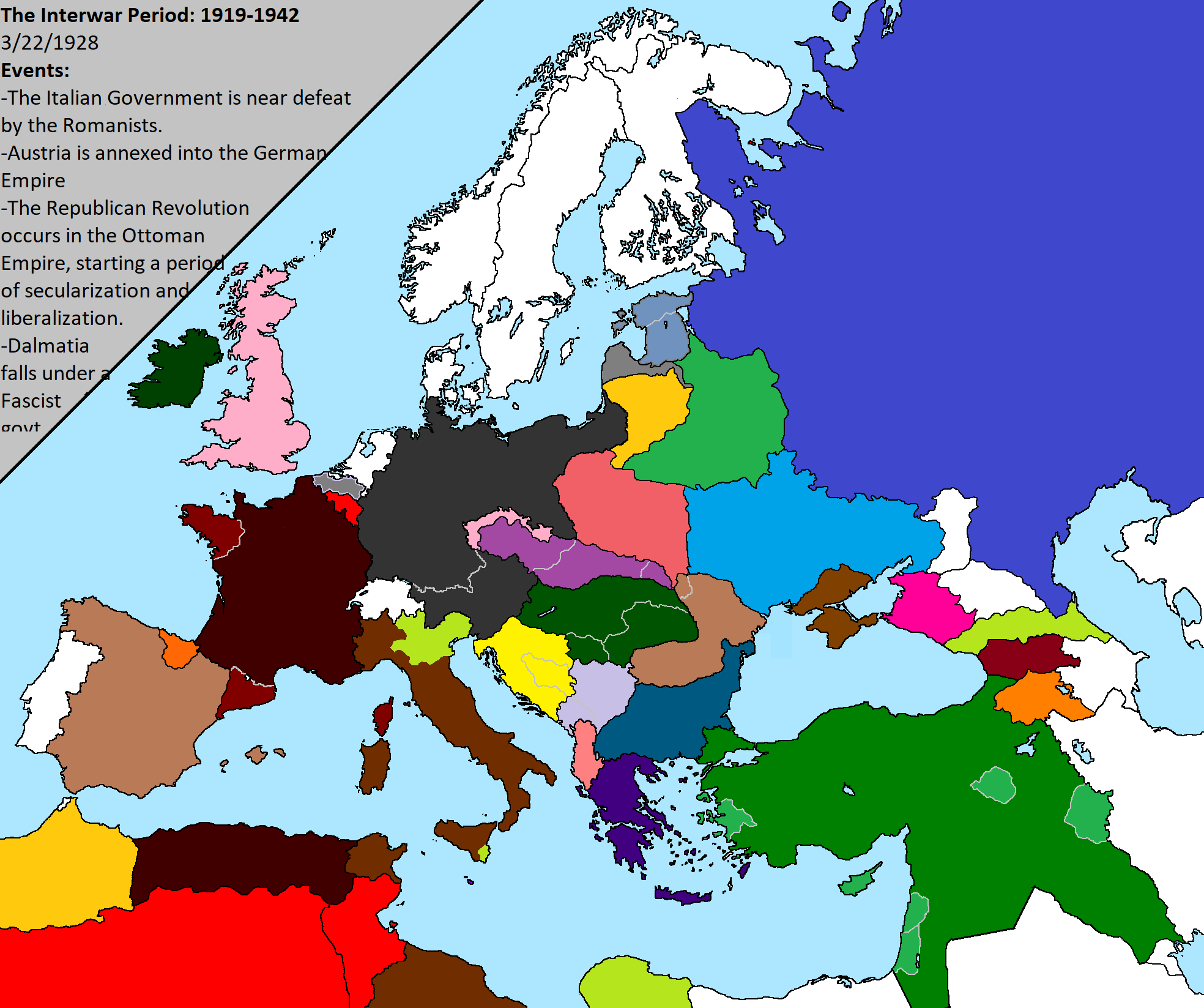 Also I thought I'd sketch up the Russian political situation soon enough. Imma retcon Rodzaevsky most probably because his ultranationalist beliefs came after he was exiled to Harbin, which is butterflied away