Challenge: name an airplane uglier than the Lloyd Luftkreuzer

I hate to think how many Paras broke their jaw dropping through it, something known as ringing the bell.

These two proposals from 1964 thankfully never left the drawing boards as they would have most certainly ruined the reputation of one of the last and best British designed airliners, the Vickers VC10. These were concepts for a "jumbo jet" variant based on that beauty.

The P.579 would have two VC10 standard fuselages coupled into a single airframe side by side, powered by four tail mounted Rolls Royce Medway RB 177 engines, span 182 ft, 5in, length 143ft, 10in, maximum take-off weight of 500,000 lbs and a total passenger capacity of 300 seats.

How would liked to have been seated in that middle tube. No view and hopefully no need to ever evacuate.
Click to expand...

Looks like something out of the tv series "Thunderbirds"

McPherson said:
Someone mentioned a Fleet Air Arm AEW bird as butt ugly as the AEW Avenger. It occurred to me that this beast might be this critter: 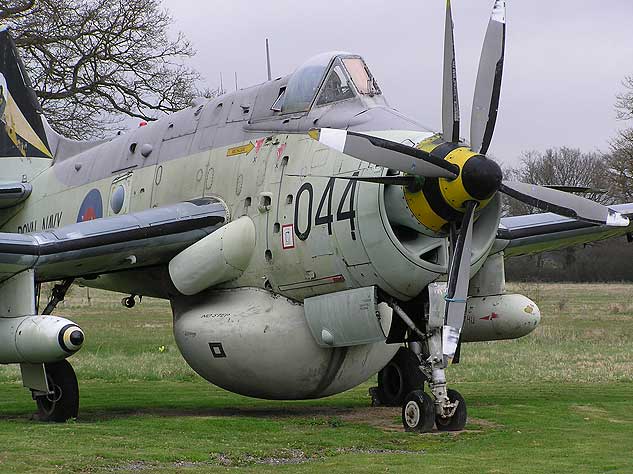 Fairey Gannet, with the radome in the wrong place, to make it worse?

A whole row of them.

And even in the clean ASW version, they look screwed up. 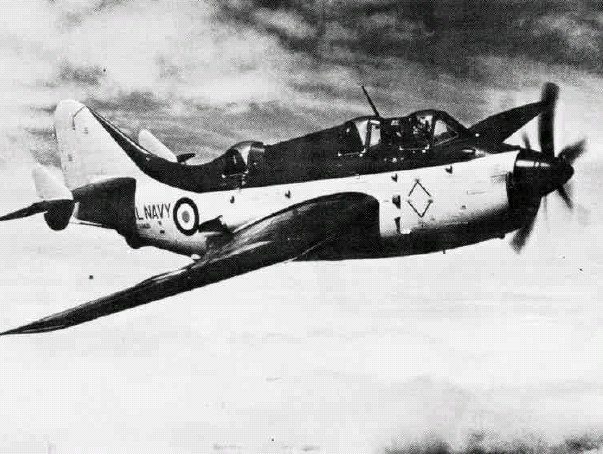 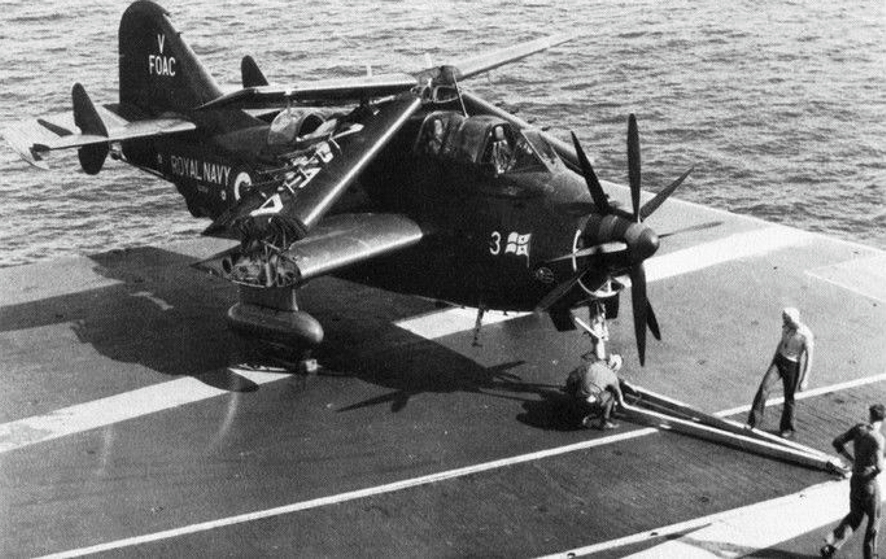 The folding wing tended to stick at the top of the Z-joint.

Quick release harness buckle for the pilot tended to get stuck. Not too bad if you had to cut yourself out of the harness after a trap, cause the plane captain could always replace the harness, but a bit awkward if you had to bail out cause the Double Mamba turbo-prop engine ingested gear filings and bits of housing casing from the contra-rotator gear assemblies as the gears tore themselves to bits. This happened more often than the RAF or the Luftwaffe liked to admit. The pilot loss was bad enough, but the Gannet was EXPENSIVE in either the AEW or ASW role.
Click to expand...

The radome and observer seats look like tumors sticking out of the plane.
Very ugly indeed.

How about this dazzler?: 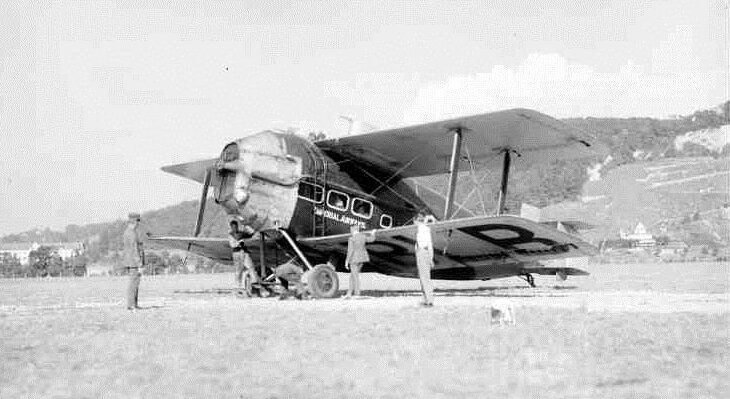 Not necessarily ugly, but just weird. Does anyone know what this bird is? I take it that it is French built, but I have never seen it before.
Click to expand...

How the heck did the pilot see out of the airplane?

Bbone91 said:
How the heck did the pilot see out of the airplane?
Click to expand...

He sat on top of the aircraft, obviously. 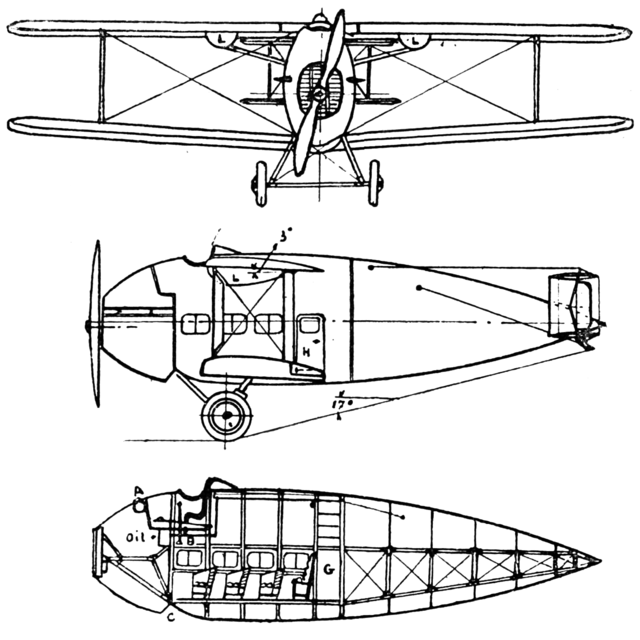 Something else from the time of the Gannet:

sparky42 said:
Something else from the time of the Gannet
Click to expand...

“...due to poor performance... it never reached service” - really, you don’t say? I also love the quote “a camel amongst race-horses” 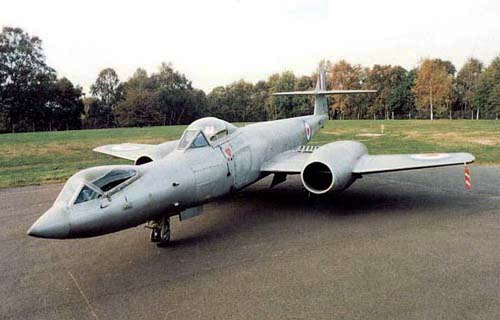 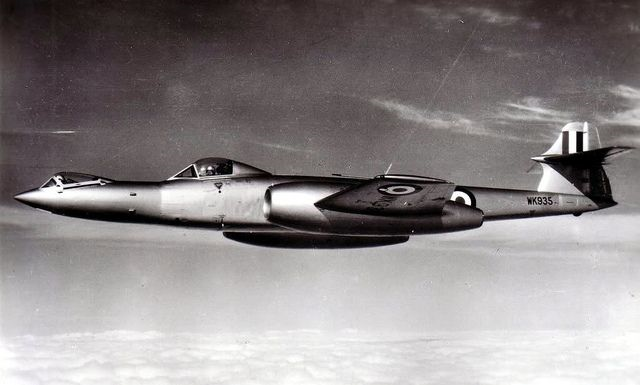 They were doing research into whether there were any advantages to the pilot being prone in high G maneuvers.

That just raises even more questions! How did they maneuver planes on the ground?

Bbone91 said:
That just raises even more questions! How did they maneuver planes on the ground?
Click to expand...

Plenty of earlier aircraft had poor ground visibility. The Vulcan only lasted 6 years, so maybe the ground handling was part of the problem? 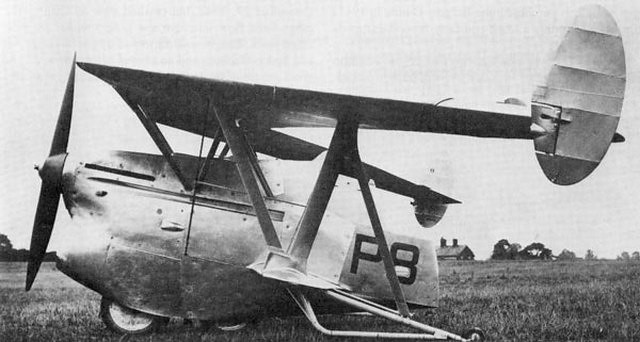 WHY? WHY?
WHO ON EARTH WOULD MAKE SOMETHING LIKE THAT?!?
It looks like it was made by a 3 year old using parts from 10 different planes.
I vote this monstrosity for most ugly.

How did the pilot see anything in that abomination?

Monthly Donor
Having your head in line with and behind the wing makes it not too bad in flight, apparently.
No worse ground visibility than many types. 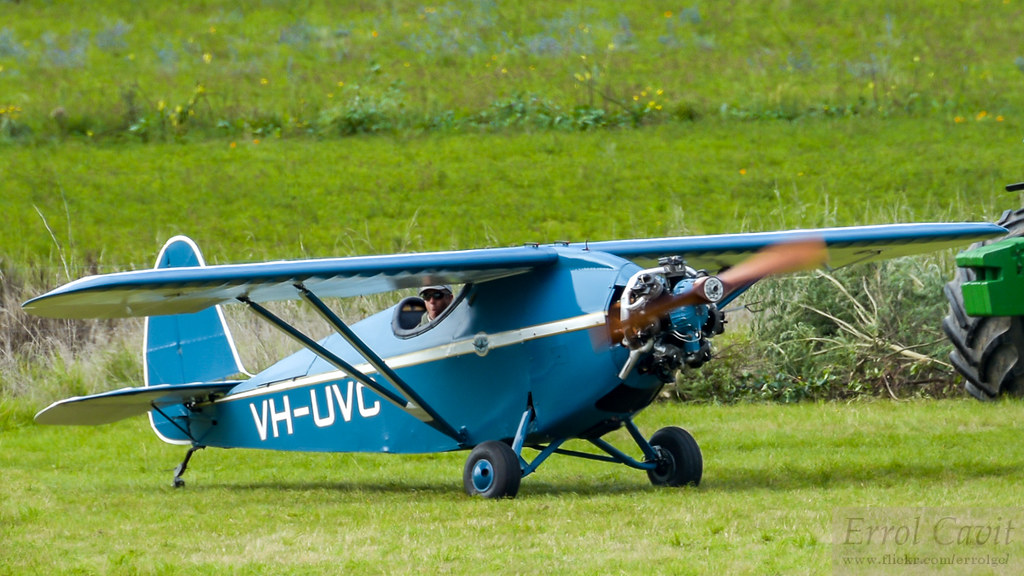 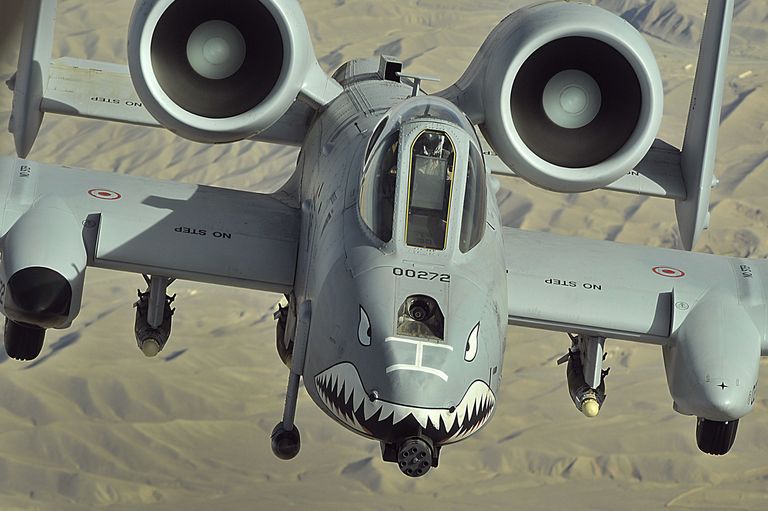 Heretic the Warthog is the greatest airplane ever. It’s the Volvo of combat airplanes, all function and it’s glorious for it. All American history served only one purpose; to create the Warthog, it’s a war god flying among the lesser mortals.

sparky42 said:
How did the pilot see anything in that abomination?
Click to expand...

Pilot view on the Pterodactyl is better than on a lot of Biplanes.

BlackDragon98 said:
WHY? WHY?
WHO ON EARTH WOULD MAKE SOMETHING LIKE THAT?!?
It looks like it was made by a 3 year old using parts from 10 different planes.
I vote this monstrosity for most ugly.
Click to expand...

It was made to test the concept of a flying wing. However I think the Hortons did it better.
You must log in or register to reply here.
Top
Share:
Share
Top