Banned
Personally, since a sequel to Bright is being made I hope that there will be far more world-building than what we got as well as expanding on the history of Orcs and other creatures in various conflicts such as the Civil War, WW1, WW2, Korean War, Vietnam War, Afghanistan War, Iraq War etc and their effects on human society/politics over the years.

Seems the Brezzik have tails, and can interbreed with Orcs and Humans:
https://twitter.com/BrightNetflix/status/961691120928415744

Bright sequel not being written by Max Landis:
http://www.denofgeek.com/uk/movies/bright/54196/max-landis-wont-be-writing-bright-2
https://screenrant.com/bright-2-writer-netflix/

I hope the new writer will add a lot more Alternative History depth to the world. 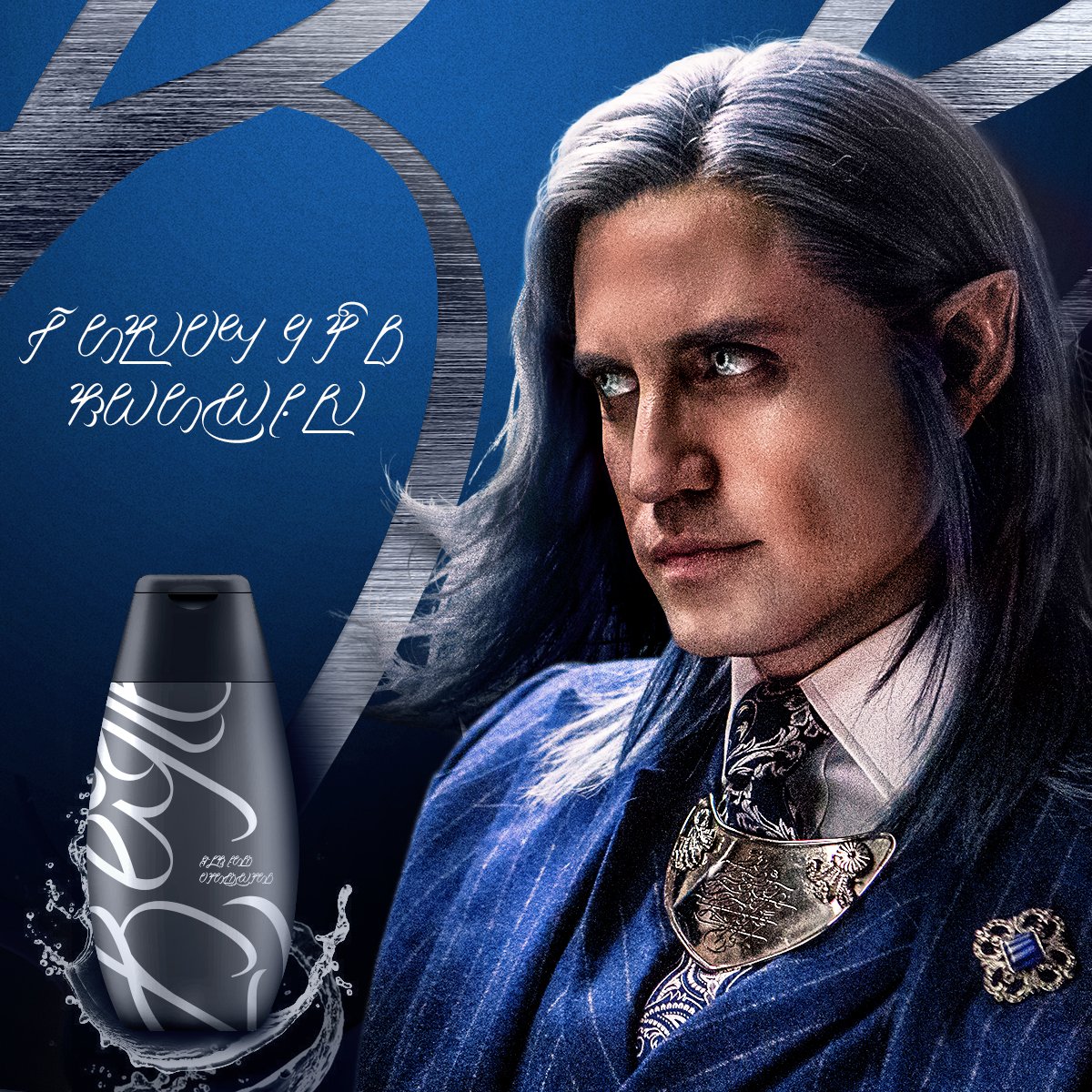 The key to luscious locks is knowing your potential.

Not that many lizardfolk.

Orcs are the largest non-human population in the United States. They are more populous than giants, panahus, goblins, and ogres combined. #BrightMovie
Click to expand... 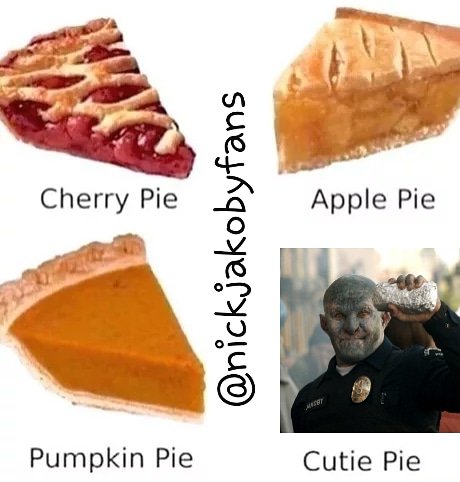 Just watched this yesterday. I liked it despite it being a butterfly killer with a pod of thousands of years 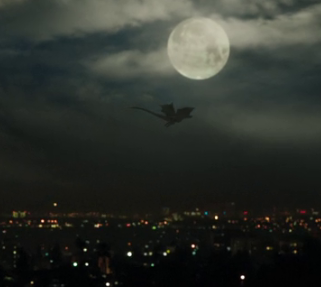 I just want an explanation to the Dragon in one of the scenes in the background. I want to know the lore of dragons in this universe because I think they're only mentioned twice in the movie when they should have a massive impact on the universe in the Bright TL especially when there's works like the Dragon-Tyrant that explain their possible impact.
https://nickbostrom.com/fable/dragon.html

I wonder how smart the dragons are? They must be the human level intelligence variety, since an advanced industrial society probably wouldn't tolerate an animalistic predator flying over it's cities.

Speaking of which does anybody remember this:
https://en.m.wikipedia.org/wiki/The_Last_Dragon_(2004_film)
It's interesting examination of how such creatures would live in our world.

CJD said:
I wonder how smart the dragons are? They must be the human level intelligence variety, since an advanced industrial society probably wouldn't tolerate an animalistic predator flying over it's cities.

Speaking of which does anybody remember this:
https://en.m.wikipedia.org/wiki/The_Last_Dragon_(2004_film)
It's interesting examination of how such creatures would live in our world.
Click to expand...

The best work with dragons in OTL is the Temperature series of novels by Naomi Novik. It's premise starts out as "The Napoleonic Wars but with dragons!" but it really goes deep into the cultural and societal effects of it, the different sizes, breeds, and intelligence levels of dragons and their interaction with humans both as domesticated and feral, incorporating OTL lore into some aspects of the world, and actually having broader butterflies from the POD on the world (though still with some constraints of course to keep the general conceit of the series).

Any news on a sequel?

There was a Trailer/Teaser video: