Inspired by a chat over Discord on weird theories about the origins of the Blackfoot people, links between the Cahokia Mounds and Ancient Egypt, and that one Ancient Aliens episode on Mormonism

@Archangel Michael, I apologize if this question has been asked before, but what is - precisely - the state of the African-American and Hispanic population in the United States in your timeline?

Also Emperor Zvonimir sounds like a cool guy, hope he keeps it up

I used President Elect, so that could be an explanation or I misread it.. 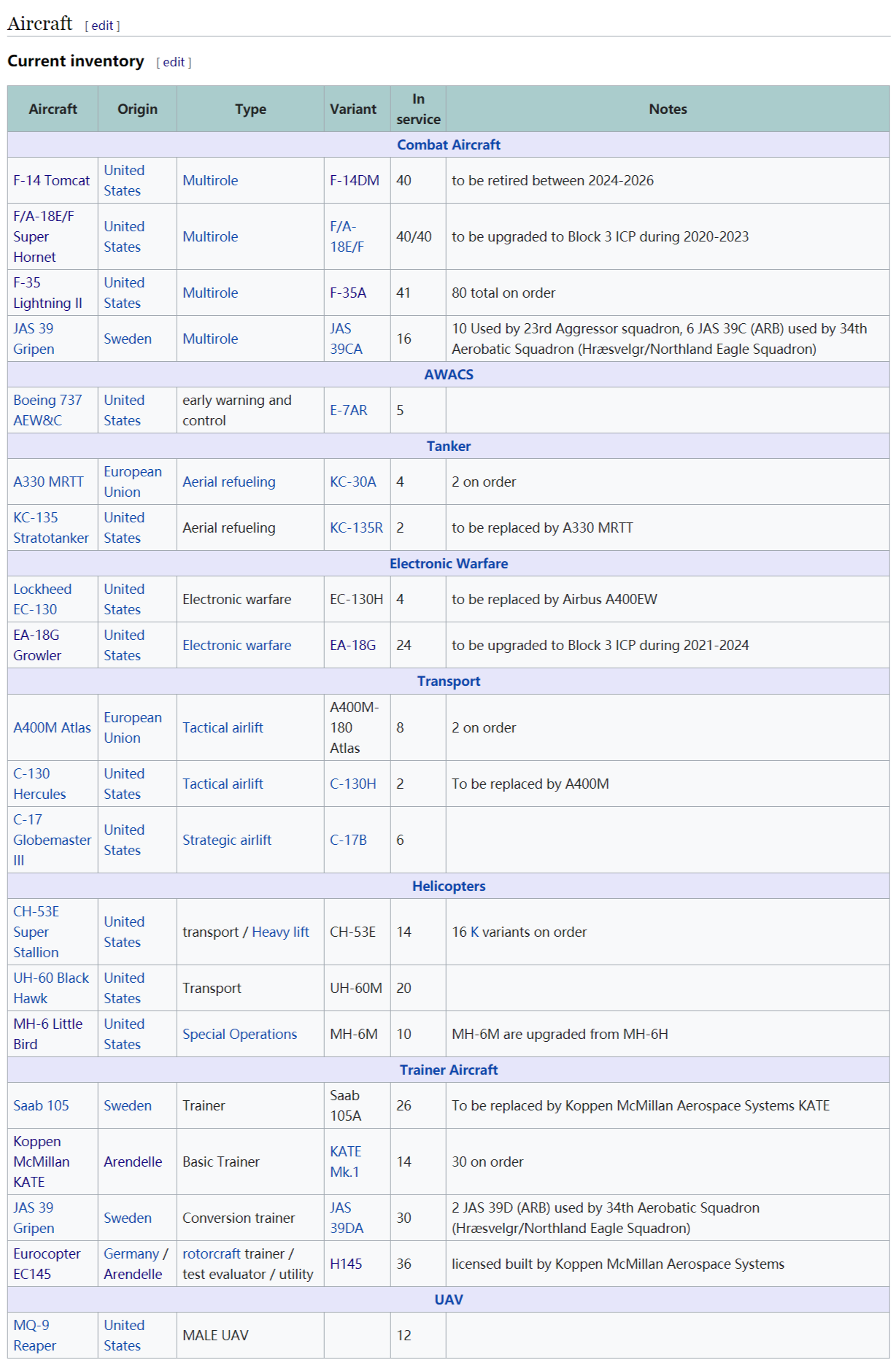 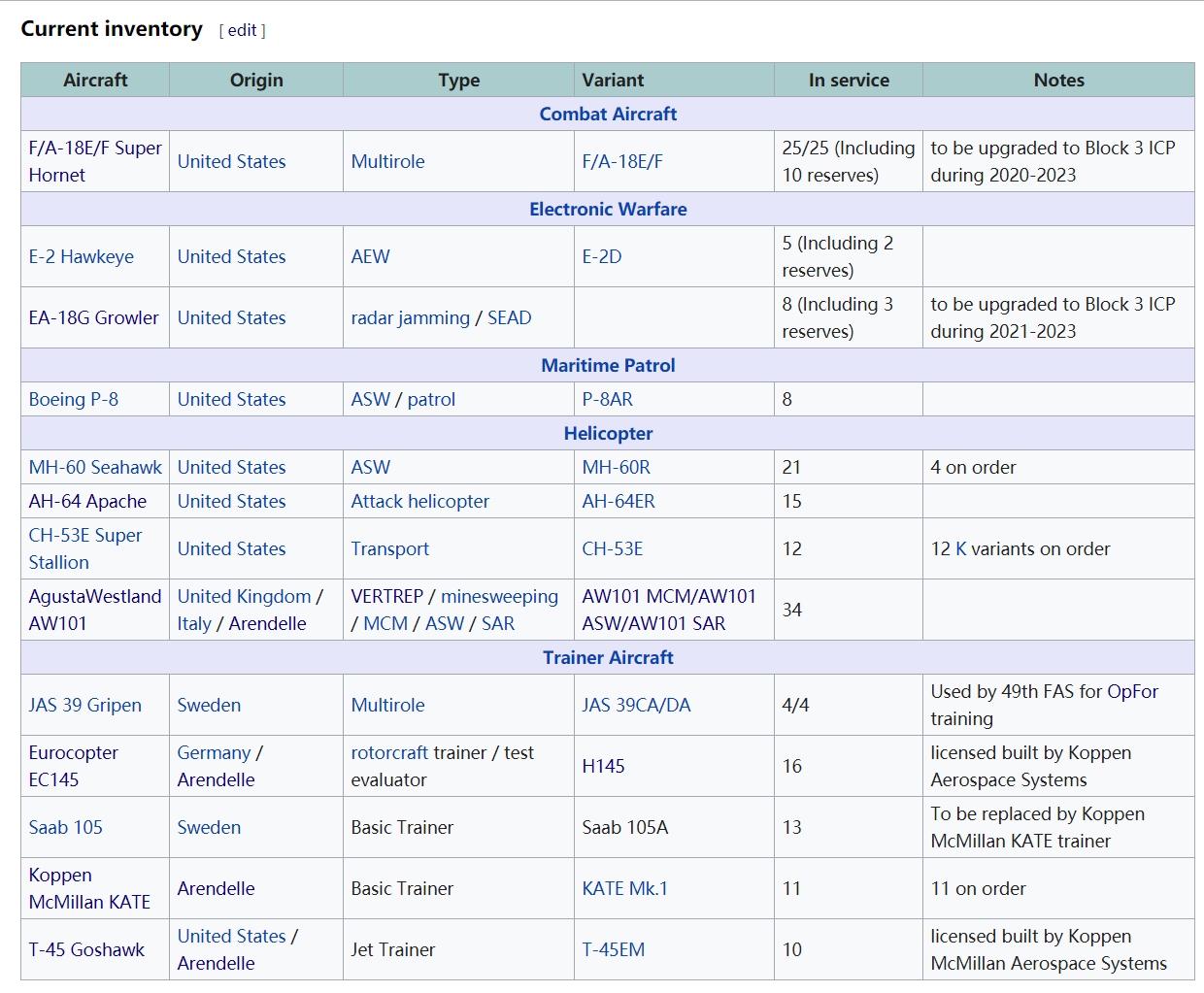 The Lightning is quite good and cheap and easy to maintain! No more need to FB-22 that are expensive and hard to maintain and F-16 that too light to bring enough ammos.
Questions about intercept? Let the Super Hornets bring AIM-152 AAAM.

Inspired by a chat over Discord on weird theories about the origins of the Blackfoot people, links between the Cahokia Mounds and Ancient Egypt, and that one Ancient Aliens episode on Mormonism
Click to expand...

My first thought was of Mel Brooks as the native chief in Blazing Saddles. 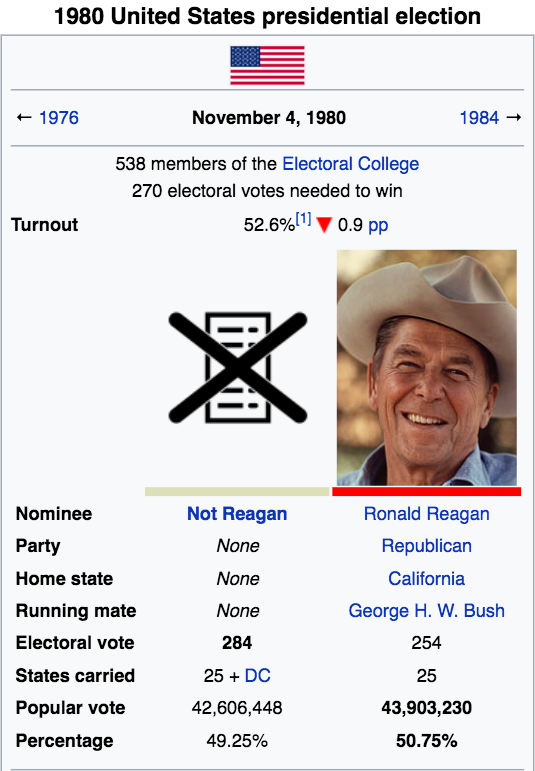 "What if every non-Reagan/Bush vote were combined against them in an ASB event?"​

Archangel Michael said:
a swamp or a desert, either way, no one's having a pleasant summer

a literal palace with actual slaves!
Click to expand...

Wait, so Vegas is really the US capital here? Where was it written, I lost it

HorizonFalling said:
View attachment 601234
"What if every non-Reagan/Bush vote were combined against them in an ASB event?"​
Click to expand...

That way the US looks like a dictatorship on the brink of a democratic revolution. 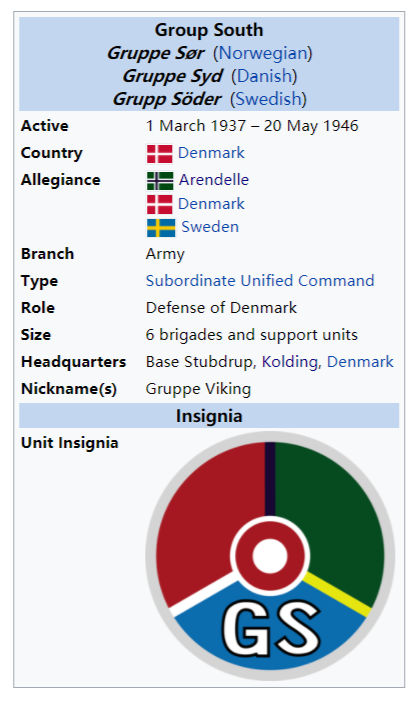 The Group South was a Joint combined arms Corp stationed in Denmark through World War II. Arendelle, Denmark, and Sweden each have two brigades deployed in the depths behind the fortification area in Jutland, Denmark, using mechanized infantry, artillery, and armored forces as the fist force of mobile defense to hedge against possible German armored offensives. The political significance is to act as a tripwire force, expressing to Germany that Denmark will be fully enemy with the Nordic countries when it dares to attack Denmark, and at the same time breaking the idea of Denmark giving up defense and surrendering without a fight.
Last edited: Nov 21, 2020

IIRC a couple months back someone in this thread discussed potentially starting a biweekly wikibox contest, similar to the existing map contest. Any updates on that?

Burr was born to a prominent family in New Jersey. After studying theology at Princeton, he began his career as a lawyer before joining the Continental Army as an officer in the Rebellion of 1776. Burr was captured by the Redcoats during the Battle of Long Island in August 1776. After being released in 1777, Burr practiced law in the City of New York. Burr abandoned the Republican cause after the Rebellion, and his views shifted significantly to the right. During his political career in New York he became a leading conservative politician and helped organize the provincial Tories. During his tenure as a leader of the provincial Tory party, Burr was considered a liberal conservative, often reaching out to the Whig opposition. In 1785, Burr supported a bill ending slavery as a New York MLA. Despite this, he owned slaves himself.

During most of his political career in New York, Burr was married to Theodosia Bartow Prevost, with whom he had several children. He also had a relationship with his South Asian servant Mary Emmons, with whom he fathered two children, including the abolitionist John Pierre Burr, though he never acknowledged this relationship during his life.

A serious crisis occured in 1805, when Britain invaded Louisiana. Many High Tories and Old Republicans argued that America remain neutral in the campaign, and should not let Louisiana join the Commonwealth if the territory would be seized by the British. The government narrowly won a confidence vote in the House of Representatives and the American involvement in the conquest of Louisiana went ahead.

Boston resigned on his 77th birthday in October 1812, and the Governor General invited Burr to form a government. Burr decided to discontinue the coalition government, believing that a coalition government would argue endlessly and accomplish nothing. However, the Tories lacked a majority in the House of Representatives, and Burr was forced to call a snap election due to a looming vote of no confidence. The Tories lost the election, and opposition leader James Monroe became prime minister.

From 1813 to 1821, Burr was the leader of the opposition. He supported the adoption of the American Constitution in 1819, working with Monroe to overcome opposition to the constitution. Burr resigned in 1821 and was succeeded by Nathaniel Macon, a High Tory.

Despite financial setbacks, after retiring from politics Burr lived out the remainder of his life in New York in relative peace, until 1833.
On July 1, 1833, at age 77, Burr married Eliza Jumel, a wealthy widow who was 19 years younger. Soon after the marriage, she realized her fortune was dwindling due to Burr's land speculation losses. She separated from Burr after four months of marriage. The divorce was officially completed on September 14, 1836, coincidentally the day of Burr's death.

Burr suffered a debilitating stroke in 1834, which rendered him immobile. In 1836, Burr died on Staten Island in the village of Port Richmond, in a boardinghouse that later became known as the St. James Hotel. He was buried near his father in Princeton, New Jersey.

Aaron Burr was a man of complex character who made many friends, but also many powerful enemies. He may be the most controversial of the Founding Fathers of America.

In his later years in New York, Burr provided money and education for several children, some of whom were reputed to be his natural children. To his friends and family, and often to strangers, he could be kind and generous. The wife of the struggling poet Sumner Lincoln Fairfield recorded in her autobiography that in the late 1820s, their friend Burr pawned his watch to provide for the care of the Fairfields' two children.Jane Fairfield wrote that, while traveling, she and her husband had left the children in New York with their grandmother, who proved unable to provide adequate food or heat for them. The grandmother took the children to Burr's home and asked his help: "[Burr] wept, and replied, 'Though I am poor and have not a dollar, the children of such a mother shall not suffer while I have a watch.' He hastened on this godlike errand, and quickly returned, having pawned the article for twenty dollars, which he gave to make comfortable my precious babes."

By Fairfield's account, Burr had lost his religious faith before that time; upon seeing a painting of Christ's suffering, Burr candidly told her, "It is a fable, my child; there never was such a being."

Burr believed women to be intellectually equal to men and hung a portrait of Mary Wollstonecraft over his mantel. The Burrs' daughter, Theodosia, was taught dance, music, several languages, and learned to shoot from horseback. Until her death at sea in 1813, she remained devoted to her father. Not only did Burr advocate education for women, upon his election to the New York Legislative Assembly, he submitted a bill, which failed to pass, that would have allowed women to vote.
Conversely, Burr was considered a notorious womanizer. In addition to cultivating relationships with women in his social circles, Burr's journals indicate that he was a frequent patron of prostitutes during his travels in Europe; he recorded brief notes of dozens of such encounters, and the amounts he paid. He described "sexual release as the only remedy for his restlessness and irritability".

John Adams, 2nd Duke of Boston wrote in his diary when Burr died: "Burr's life, take it all together, was such as in any country of sound morals his friends would be desirous of burying in quiet oblivion." Boston' father, the 1st Duke of Boston, had frequently defended Burr during his life.

Scholars generally rank Burr in the fourth quartile in historical rankings of prime ministers of America. Burr's legacy has been the subject of re-evaluation in recent years with respect to his character and progressive views.

HorizonFalling said:
View attachment 601234
"What if every non-Reagan/Bush vote were combined against them in an ASB event?"​
Click to expand...

So is it Ted Kennedy or John B. Anderson?

I mean who would become the presidential nominee?

Guy712 said:
I mean who would become the presidential nominee?
Click to expand...

No one I dont think, I think its just a wikibox that condensed the votes against Reagan vs the votes for him.

Guy712 said:
I mean who would become the presidential nominee?
Click to expand...

DESPRIN said:
No one I dont think, I think its just a wikibox that condensed the votes against Reagan vs the votes for him.
Click to expand...

Exactly. Not a realistic scenario but hey, that's ASB stuff for you.

HorizonFalling said:
Exactly. Not a realistic scenario but hey, that's ASB stuff for you.
Click to expand...

What if it's just the last American presidential election under the Reagan Dictatorship?

Unrelated to infoboxes, but does anybody know what happened to the user Olavops? I was just checking out his old Daily Planet/Gotham Gazzete infobox series on Thread 5 again and noticed that his name on top of the post was missing and it only said Deleted member 92121. Did he delete his account or something? I doubt he got banned, otherwise his name would still be up there but crossed out with the word "banned" next to it.

JCC the Alt Historian said:
Unrelated to infoboxes, but does anybody know what happened to the user Olavops? I was just checking out his old Daily Planet/Gotham Gazzete infobox series on Thread 5 again and noticed that his name on top of the post was missing and it only said Deleted member 92121. Did he delete his account or something? I doubt he got banned, otherwise his name would still be up there but crossed out with the word "banned" next to it.
Click to expand...

Haven't seen them in a while, and they were a fairly active poster. Most likely they just deleted their account or something. I hope they're ok.
Last edited: Nov 21, 2020
You must log in or register to reply here.
Top
Share:
Share
Top