Hubert Humphrey Fan 1968 said:
So I was going through an old infobox thread when I came across a cool trend. People took election polling on their date-of-birth and made election infoboxes out of them. I thought this was a very nice idea so I made a few for my birthday:
Click to expand...

The National Union of America, also known as the Nationals, or simply as the Party, is the dominant political party in the United States and is one of the most successful ones in the West, perplexing political scientists for over a century. Whether the National Union is an incredibly broad and decentralized political party, or whether it is actually a broad political coalition of de facto political parties is up for debate. In addition there is a consensus among the majority of political scientists, that the National Union is so embedded in the American government that it is effectively become a government institution in its own right as a vital part of American governance. Thus it maintains its importance by its own political power. Regardless of what it is, at least according to the Federal Elections Commission, it is registered in 38 states on the state and federal level. While in these other states the National Union does not have an official presence, instead there are affiliated ones. In these states, while the state level parties are still affiliated with the National Union, the Party’s factions formally becomes political parties, which compete with each other. The most famous example is the Citizens of California party, largely representing the non-Californios in the state. Including the affiliated parties, the National Union has supermajorities in both houses of Congress and has held the Presidency for the last ten elections. It may look like the National Union has a firm grip on power in the United States, but if you look closer, the truth is much more complicated.

Instead of a unified political party, in actuality the National Union consists of several competing political factions vying for power. While all the factions agree with empowering labor unions and the need for a market economy, they have significant differences over social and economic issues. A recent national debate over the legalization of same-sex marriage has split the party by its factions. The party’s current major factions can be split into three broad groupings. Christian Labor and Southern Labor form the Conservatives, who combine socially conservative policies with moderate left economics. They draw broad support across the Factory Belt and most of the Sun Belt from conservative ethnic minorities, and low-income whites. The Liberals consist of the Moderate faction, who support both socially and economically liberal policies. They draw support from the middle class, particularly urban areas on the coast, and libertarian-minded voters in the West. Lastly is the Progressive faction, consisting of the imploding Democratic Left and the rising United Left, who support leftist economics and some social reforms. They garner support from religious leftists and the workers of the Midwest. These three broad political groups are enough to cover the political positions of the vast majority of American voters.​
In order to govern however, the National Union had to form a cohesive national policy out of this fractious party. For the past century, this was done through the primary system. The first primary elections were held for 1904 Presidential Election when Theodore Roosevelt ran in the first ever National Union primaries running on his Progressive platform. He found broad support among Americans, but the leadership was able to prevent him from winning the nomination. Enraged, Roosevelt gathered a large coalition of voters in the actual election and won it in a landslide. Once President, Roosevelt demanded reforms to the nomination process and leadership, otherwise he would personally burn the party to the ground. The establishment acquiesced and allowed the reforms, allowing Roosevelt to use the party as a vehicle for the Progressive Era reforms. Not only did the 1904 Elections lay the foundations for the modern National Union and it’s primary system. While all the states would adopt primaries by 1932, it would take several election cycles before reforms were made to allow a more open and democratic selection of the nominee. Even then conflicts remained, especially over the role of superdelegates, winner take all systems, and the bonus delegates rule for first-place finishers. This dispute boiled over in the most infamous defection in 1972, when Sam Young successfully won the Presidency as an independent, after the second place finisher in popular votes became the nominee by a combination of the previously mentioned factors. Further reforms would take place with superdelegates were abolished and the bonus delegates rule being abolished outright. However the winner take all rules were gradually replaced with proportional distribution of delegates over several election cycles. The simplification and standardization of the rules has largely prevented general election defections from occurring in the recent election cycles. Still as a multi-party system emerges and fractional conventions appear to be the new norm, the possibility for chaos still remains, however slight. 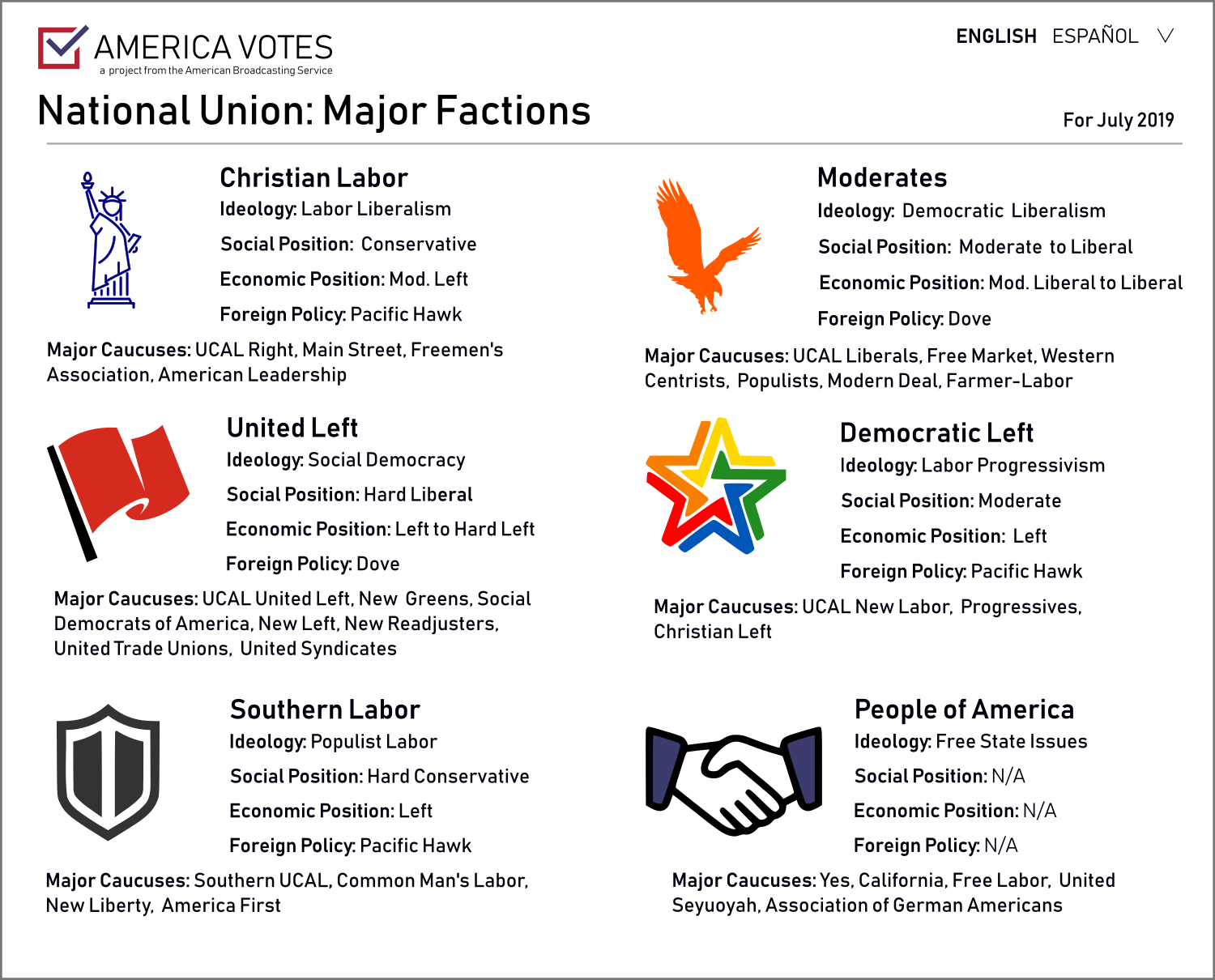 Goweegie2 said:
I like it, but I'd also like to hear what kind of circumstances can lead to a constitutionally extraordinary 2002 American election
Click to expand...

Maybe the Constitution was amended to allow recall elections?

How in the Name of the Great Bear in the Sky did you think that: "under the yoke of groups like Jehovah's Witnesses or even worse religious sects" when there is NOTHING in the member's post you are replying to about religion, even in passing, for any of politicians listed nor are ANY of the ones listed for the entire 20th or 21st Century members of the Jehovah Witnesses (thanks, BTW, for making me look up the religion of a pack of never were political leaders just for shits and giggles on your part) was going to pass muster?

I'm half tempted to Ban you, this is, after all, going to be your 15th action. However...

Kicked for a week. Know, for a fact, that this is your LAST CHANCE.
Click to expand...

The wording may not be the best phrased but um.. nothing about religion? Just just one of the things I noticed from the box is the 'Atheist Act' passed by Barry Goldwater. There was plenty about religion in the box.

Perhaps, but @Hubert Humphrey Fan 1968 himself just said that it's because September 7 2002 is his birthday and no other reason. I don't expect him to come up with a constitutional amendment just for the sake of justifying something he did just for fun

Another post from my Führerreich to the present TL, this time it's a sister genre to Deutschpop 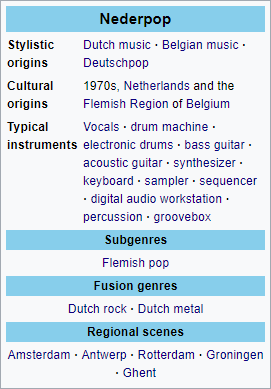 An adaptation of the list I made where the Liberals win the 1957 Election: 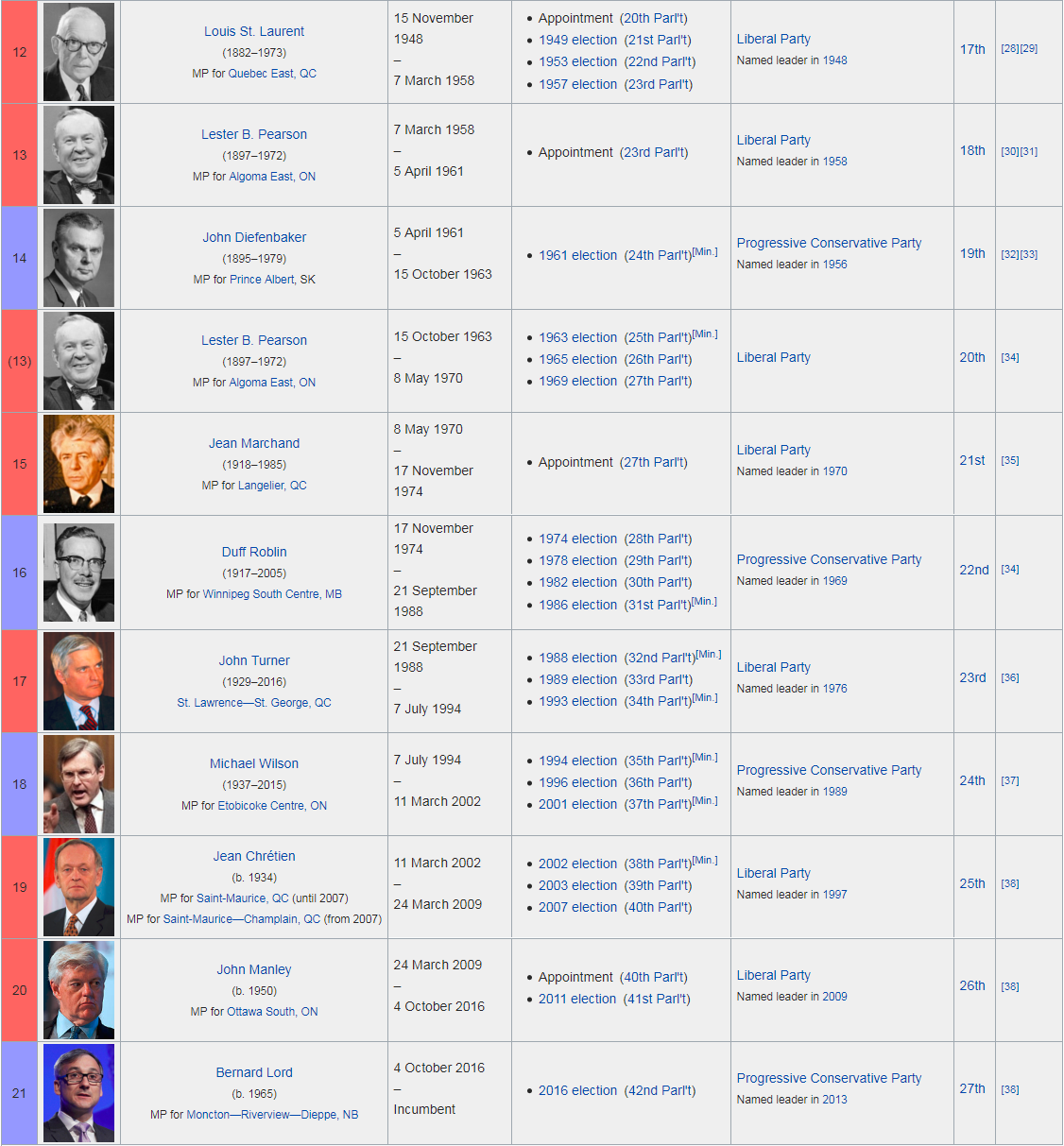 From my A Shining Valley TL 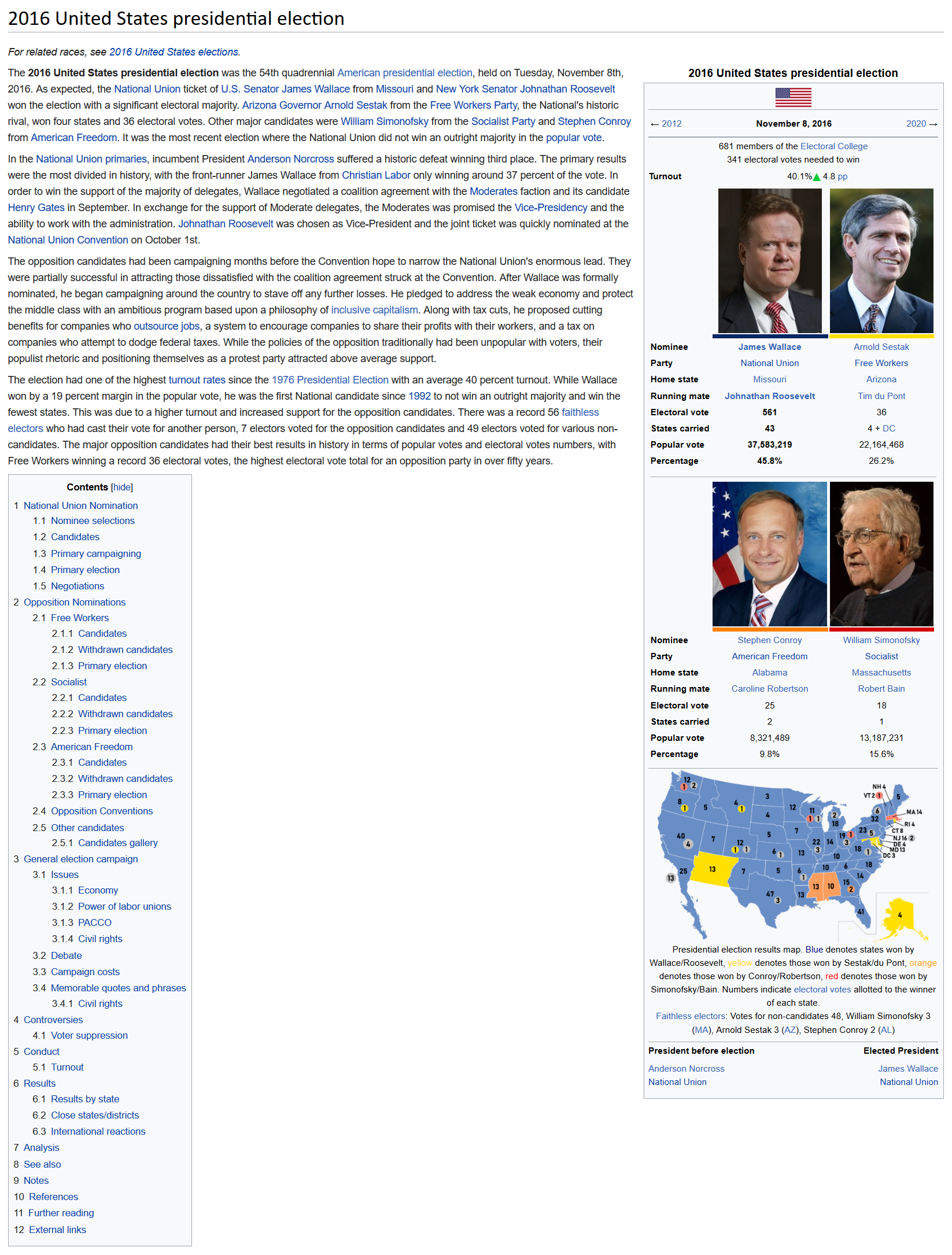 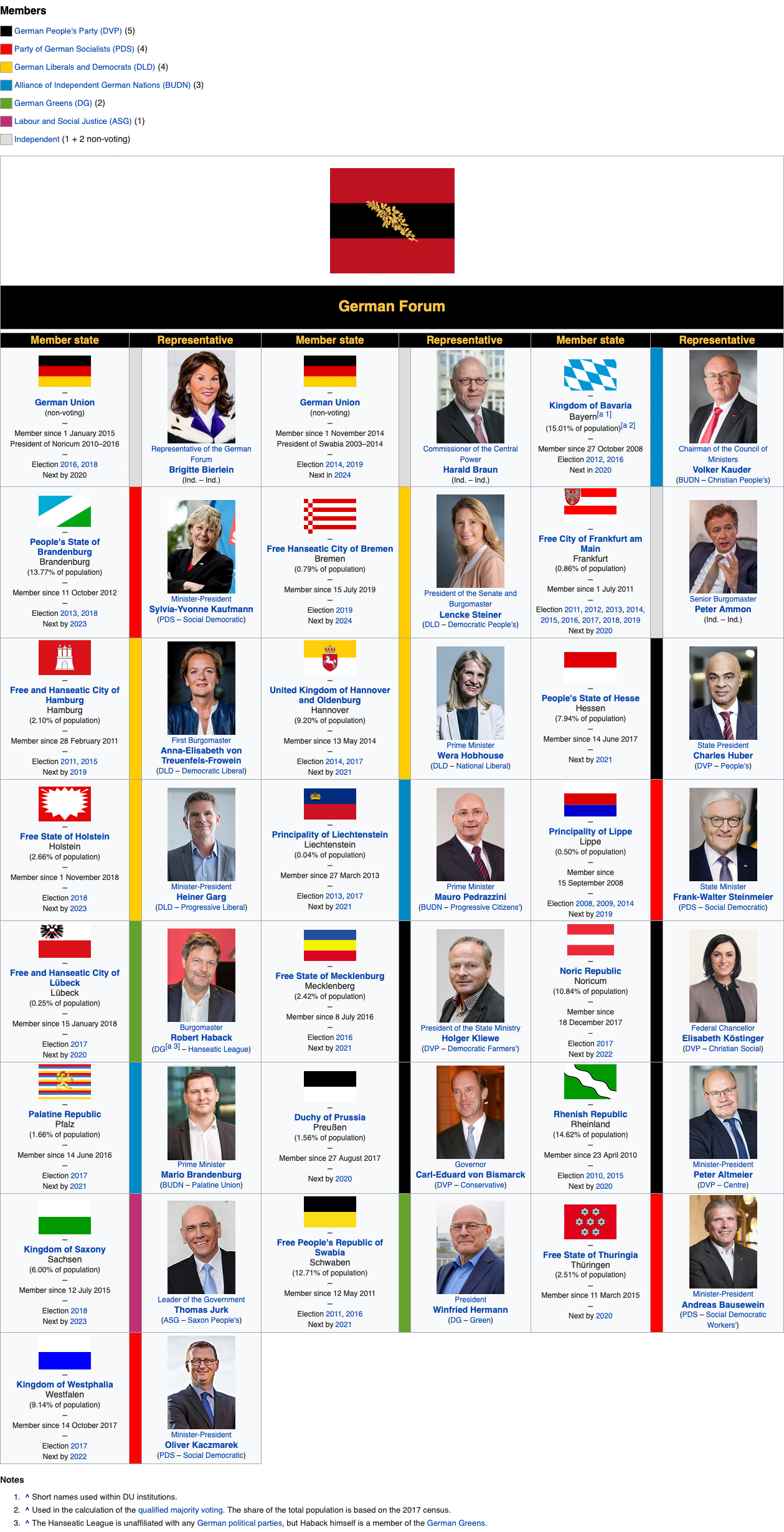 (I realize that I'm kind of toeing the line on "current politics" by including real-world politicians, but I have tried to stick to ones who are obscure [or at least with little international profile; some don't even have English Wikipedia pages], retired, or in a formally non-partisan office… figures who I cannot imagine igniting heated political discussion. Nor are they intended as the main focus here, but as flavour in a larger scenario. Essentially, I think there is a lot more to discuss than just the people within, and— I hope— it's all those other things that pique the most interest and curiosity.)

(Credit: text based in part off of corresponding text from Wikipedia's European Council page)

I stumbled on an alternate Wikipedia page I had made a while ago which I never ended up finishing so I might as well post what I did finish in here, Hope you enjoy! 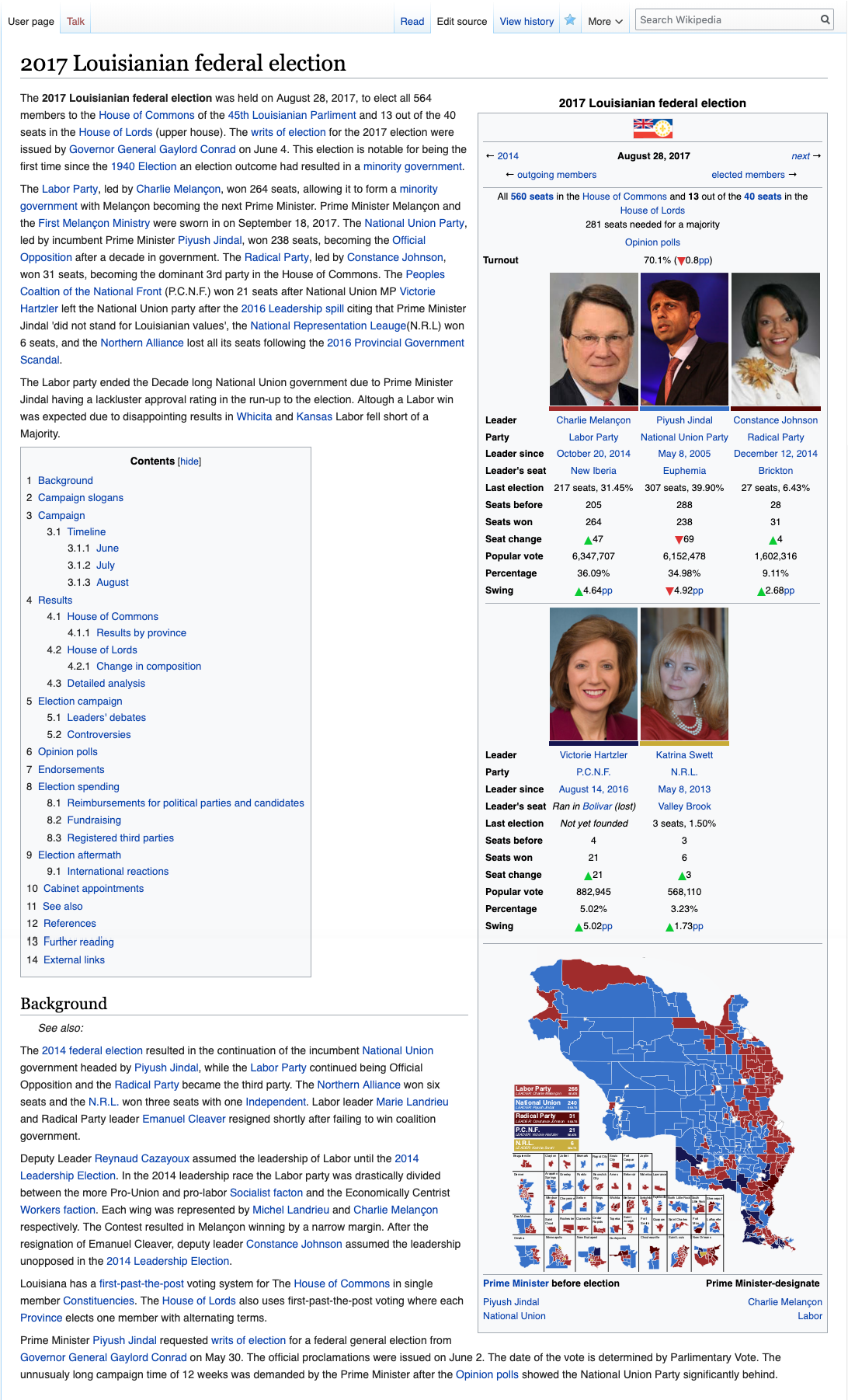 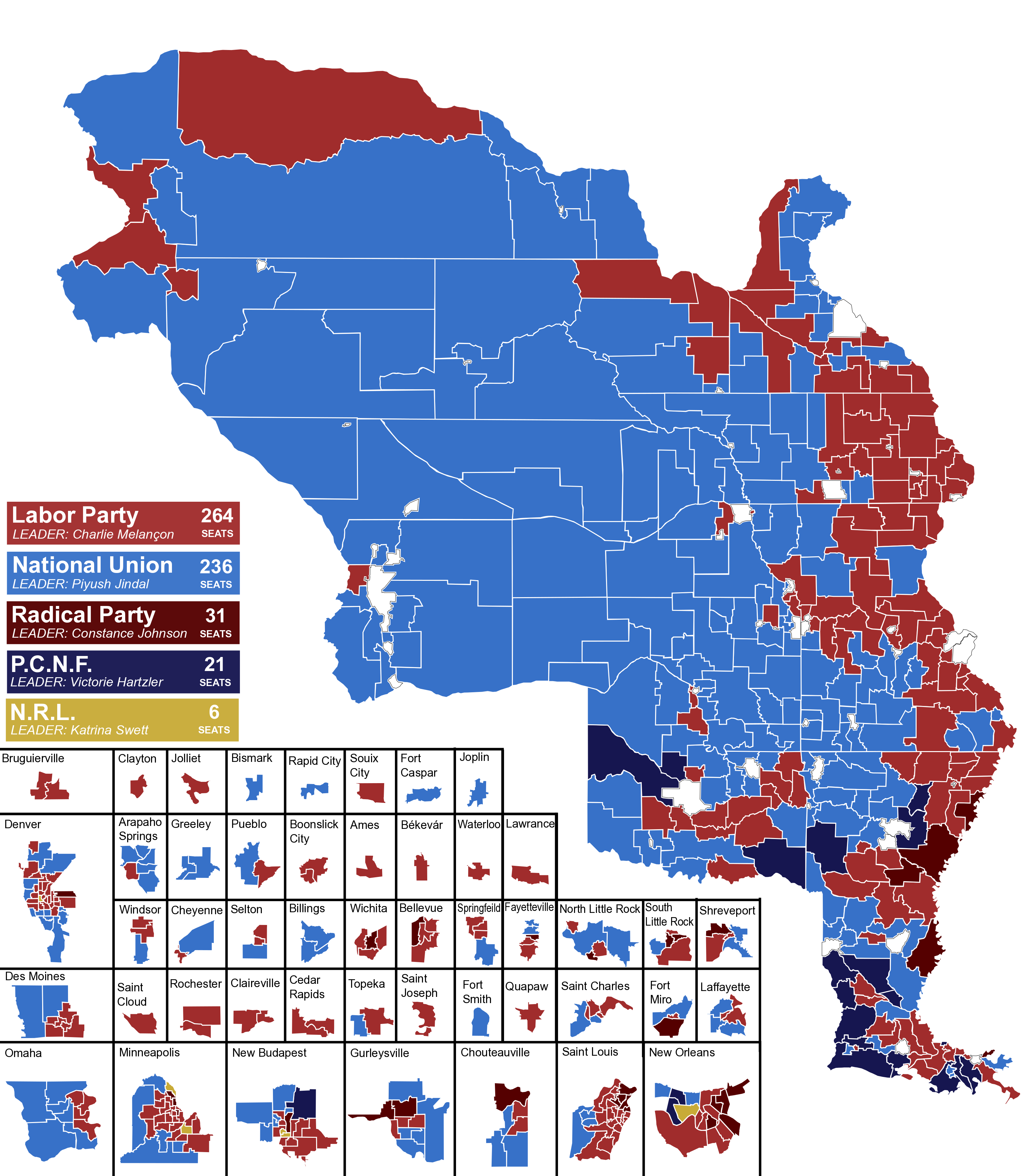 Sasalele said:
Oh sing me a song of a lass that is gone...
Click to expand...

Say could that lass be I?

Kermode said:
(I realize that I'm kind of toeing the line on "current politics" by including real-world politicians, but I have tried to stick to ones who are obscure [or at least with little international profile; some don't even have English Wikipedia pages], retired, or in a formally non-partisan office… figures who I cannot imagine igniting heated political discussion. Nor are they intended as the main focus here, but as flavour in a larger scenario. Essentially, I think there is a lot more to discuss than just the people within, and— I hope— it's all those other things that pique the most interest and curiosity.)
Click to expand...

I think you'll be fine, I've used modern politicians in entirely fictionalized scenarios before and I didn't run into any issues. I'm not the arbiter of this though, so who knows

Who's king of Belgium ITTL?

"Sorry your parents were assassinated, here's control over Alsace-Lorraine, okay?" 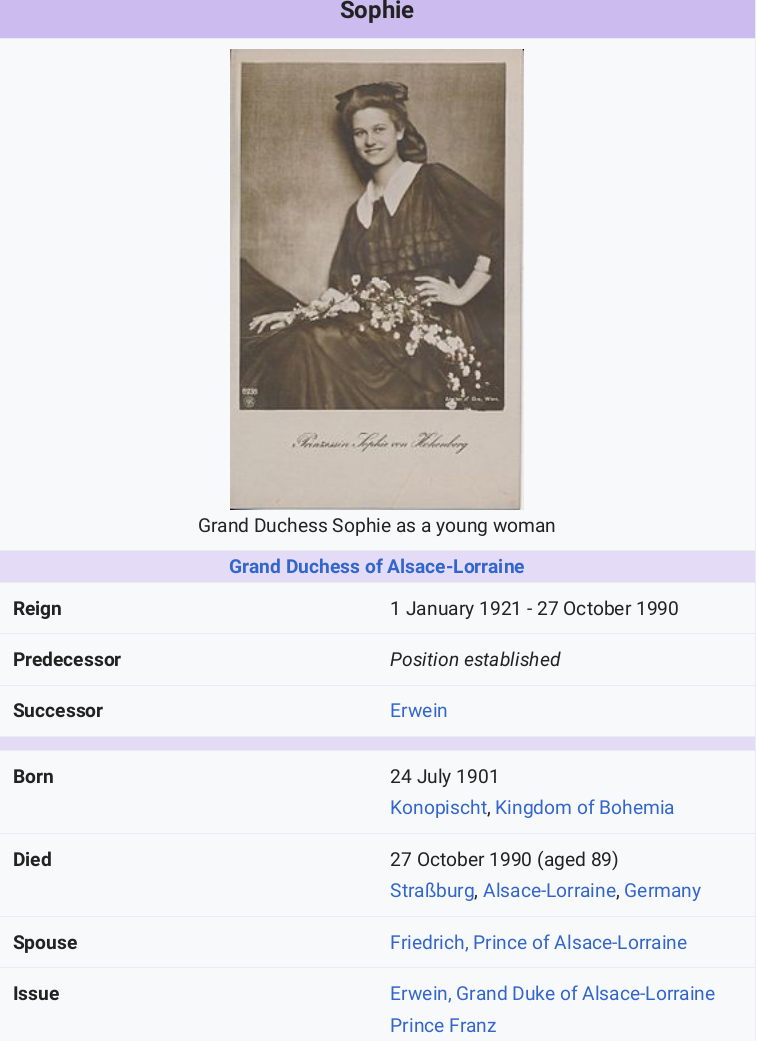 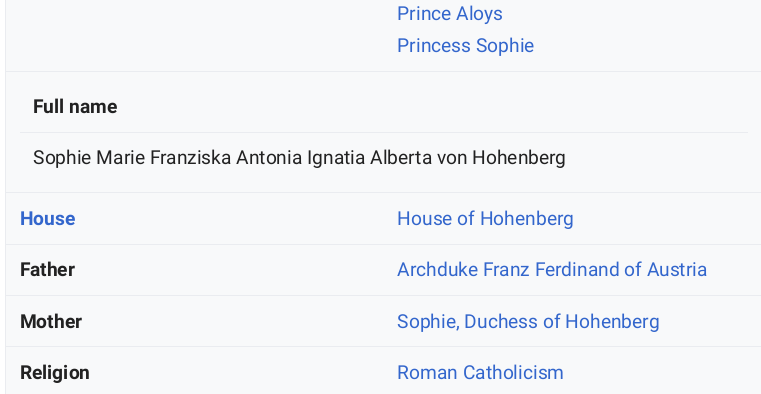 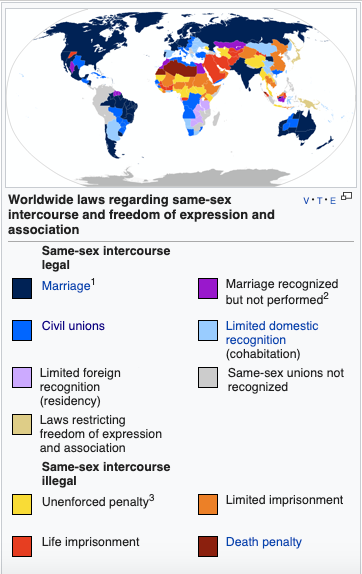 lgbt rights by country in the yankee dominion
Threadmarks
You must log in or register to reply here.
Top
Top