MatthewFirth said:
Can we turn these posters into wikiboxes?
Click to expand...

I always thought this one from LieBor was funny.

EDIT: Oops. No matter, I'll have the writeup done within the next twenty years.
Click to expand...

Someone should make an Alternate Propoganda Poster thread! I'd frequent it!

KiwiEater said:
Someone should make an Alternate Propoganda Poster thread! I'd frequent it!
Click to expand...

All of this has happened before

Gryphon said:
All of this has happened before
Click to expand...

As promised, the next revamped segment in the Hail, Britannia series - New England:

The Commonwealth of New England is a constituent country of the United Kingdom on the northeast coast of North America, bordered by Canada to the north, the Gulf of St. Lawrence to the northeast, Columbia to the east, and the Atlantic Ocean to the south and southeast. New England is a federation consisting of ten provinces with a total population of over 16 million spread over an area of approximately 319,000 square kilometres, making it the tenth largest dominion by population and the eleventh largest by area.

Pilgrims from England first settled in the region in 1620, forming the Plymouth Colony, one of the earliest English settlements in the Americas. Ten years later, the Puritans settled north of Plymouth Colony in Boston, thus forming Massachusetts Bay Colony. Over the next 126 years, people in the region fought in four French and Indian Wars, until the British and their Iroquois Confederacy allies defeated the French and their Algonquin allies in North America. In the late 18th century, political leaders from the New England Colonies initiated the resistance to Britain's efforts to impose new taxes without the consent of the colonists. The Boston Tea Party was a protest to which Britain responded with a series of punitive laws stripping Massachusetts of self-government, which were termed the "Intolerable Acts" by the colonists.

The New England colonies were amongst the earliest members of the American Colonial Congress in 1776 and the region played a prominent role in the movement to abolish slavery in the British Empire, which was achieved following the Emancipation Crisis (1834-1839). During the Republican Rebellion (1848-1852) the Boston Republic sought to achieve independence for the entire region, although it was one of the first of the American republics to be defeated in 1850, and reconstruction of the city and surrounding area would last well into the 20th century.

New England was formed on 1 October 1866 as a federal dominion of ten provinces. Each province is principally subdivided into small incorporated municipalities known as towns, which are often governed by town meetings, with the only unincorporated areas existing in the sparsely populated northern regions of Vermont, New Hampshire, New Brunswick and Maine. A densely populated region, New England has historically been an important centre of industrial manufacturing and a supplier of natural resource products, such as granite, lobster, and codfish. New England’s economy is the 8th largest in the United Kingdom, with food exports, military defence industry, finance and insurance services, as well as education and health services making up a large portion of the economy.

The 2015 New England federal election was held on 9 September 2015 to elect, under the first past the post system, the 232 seat in the House of Commons of New England. The election saw the incumbent Liberal government defeated, with Prime Minister Martha Coakley losing her seat, although no party was left with a majority in the house, resulting in a hung parliament. The Conservatives, under leader Petar MacÀidh, won the largest number of seats and were able to form a coalition government with the Moderates, who had become the third largest party in Parliament, surpassing the Progressive Democrats.

A key part of the coalition agreement was the pledge to hold a referendum on electoral reform during the term of the new Parliament, which has been provisionally scheduled for March 2017, where the electorate will be asked to vote on changing the electoral system to the mixed member proportional system.

The two largest political parties in New England are the Liberals and the Conservatives, both having been established in 1866 when the dominion was formed. The Liberals have been the most successful in New England political history, having held office for a total of 70 years over twelve First Ministers and are considered the nation’s natural governing party. Although officially affiliated with the Alliance of Imperial Liberals and Reformists, the New England Liberal Party is slightly more leftish than other British Liberal parties, with the party advocating social liberalist and liberal socialist policies. Polls suggest that about a third of voters who vote Liberal in federal elections actually vote for the SDP in imperial elections.

The Conservatives are the main party of the centre-right in New England, affiliated with the Imperial Conservatives, Democrats and Unionists. Although they were in opposition between 2001 and 2015, the Tories, as they are colloquially known, have steadily gained support over recent years, and with election of the Gaelic-speaking Petar MacÀidh to the party leadership in 2011, edging out Massachusetts politican Scott Brown in a close contest (Brown was subsequently elected Deputy Leader), giving them a major boost, they have now surpassed the Liberals as the largest party in both houses of the New England Parliament, as well as being the largest party in the New England delegation in the Imperial House of Commons.

The 2015 United Kingdom imperial election in New England was held on 5 November 2015 to elect, under the first past the post system, all 18 New England seats in the Imperial House of Commons. The election saw both the Liberals, under interim leader Chellie Pingree, and the Progressive Democrats lose seats, whilst the Conservatives and Moderates gained 2 seats each. The Greens and Gàidhlig Caidreachas (Gaelic Alliance) retained control of the seats of Nova Scotia and Cape Breton respectively, both of which are considered safe seats for each party. Characteristic of a UK-wide trend, minor parties in New England performed better in imperial elections than federal elections due to the mixed member proportional system which combines the nationwide popular vote for each imperial political alliance and distributes list seats to give a proportional House.

If this doesn't win a Turtledove award than there is something seriously wrong with this site.

I want this world to exist so badly.

@LeinadB93, you are of genius!

Imagine this: Every US state becomes one big state, but they still use the electoral college, but they change it so that instead of winner take all, it’s now proportional. What happens next? Note: This is not a TL (also please ignore the home state part thanks) 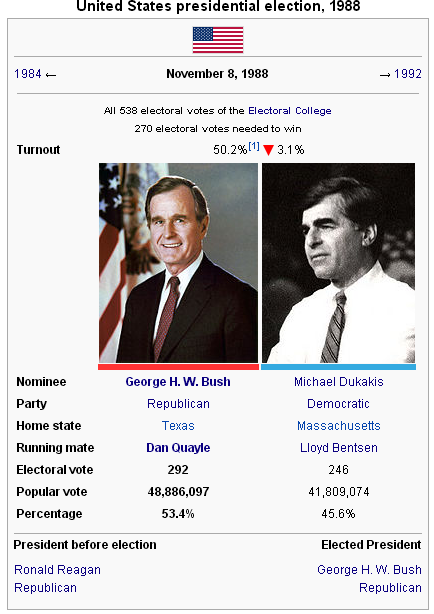 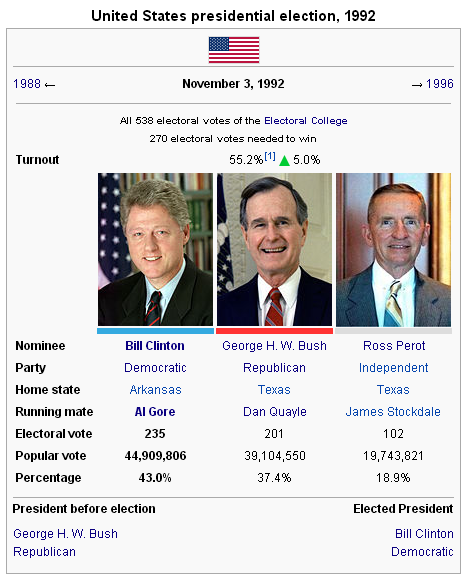 How I did this:

Seriously @LeinadB93, I can't wait to see what your plans for Africa are.

CanadianTory said:
If this doesn't win a Turtledove award than there is something seriously wrong with this site.

I want this world to exist so badly.
Click to expand...

Commissar From Kiev said:
@LeinadB93, you are of genius!
Click to expand...


CanadianTory said:
Seriously @LeinadB93, I can't wait to see what your plans for Africa are.
Click to expand...

And that of Yeezus!

I've been listening to too much Kanye West recently.


shiftygiant said:
They returned with a Majority of 50 down from 71 and were in power for another decade, though

I'm personally keen on the SDP Claret from '83;

Oh God, I love this one!

I always thought this one from LieBor was funny.

EDIT: Oops. No matter, I'll have the writeup done within the next twenty years.
Click to expand...

The true face of Maggie? Apparently...


CanadianTory said:
If this doesn't win a Turtledove award than there is something seriously wrong with this site.

I want this world to exist so badly.
Click to expand...

I definatly agree on this.

Will you do an update regarding New York in the near future?
Top