@Red Arturoist - I had to revise the eastern French borders to fit with the XK-BAM, but thankfully I still had the original Q-BAM version to begin with

Donor
Would this be okay, @lotrian and @Gian ?

Also, from now on, second teams are open! Of course, if anyone who hasn't entered a nation yet has an idea, feel free to enter a team!
Austro-Bavarian Federation 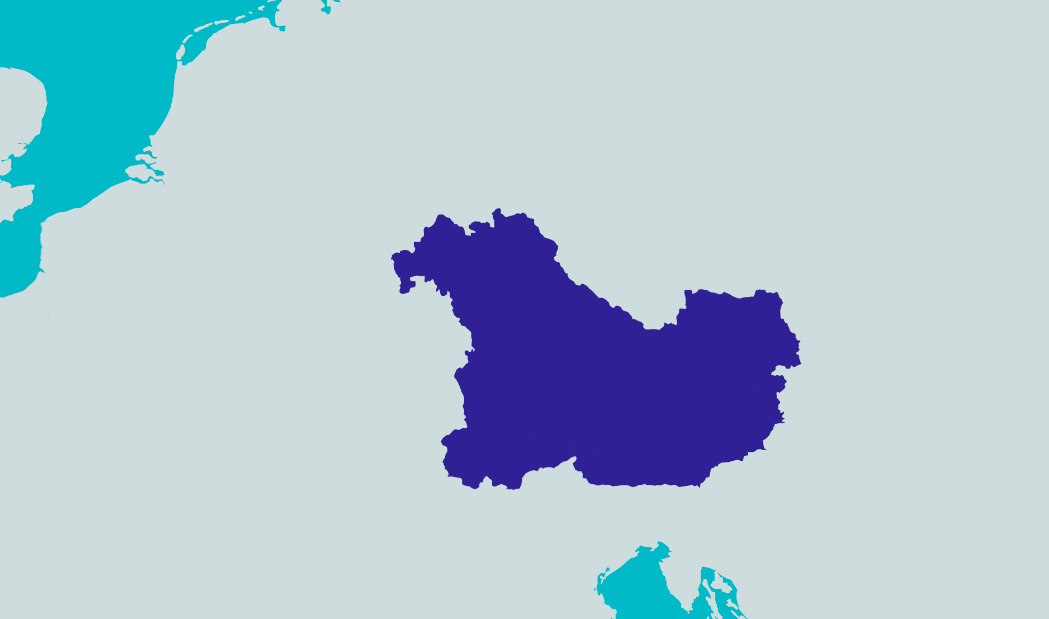 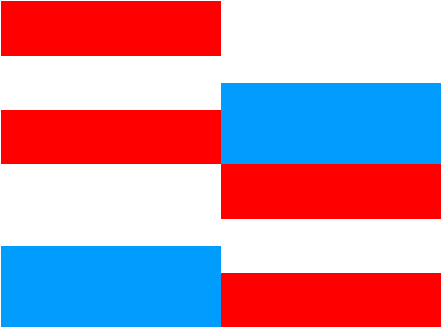 Flag of the Austro-Bavarian Federation 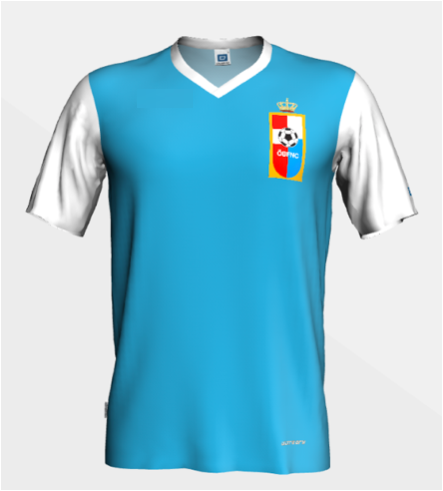 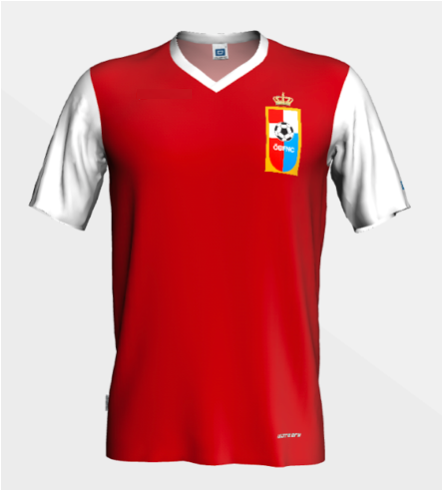 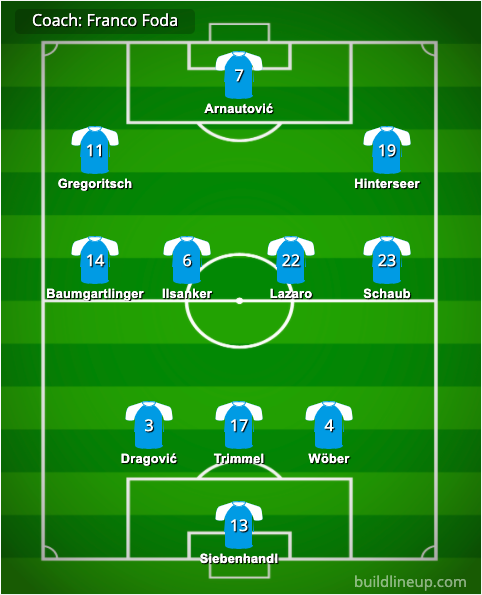 Donor
Could you add the actual rosters to your national teams, please, @Uebeltank and @Capibara ?

Red Arturoist said:
Would this be okay, @lotrian and @Gian ? View attachment 569779

Also, from now on, second teams are open! Of course, if anyone who hasn't entered a nation yet has an idea, feel free to enter a team!
Click to expand...

Yes, it's fine, thanks a lot !
Batavian Republic 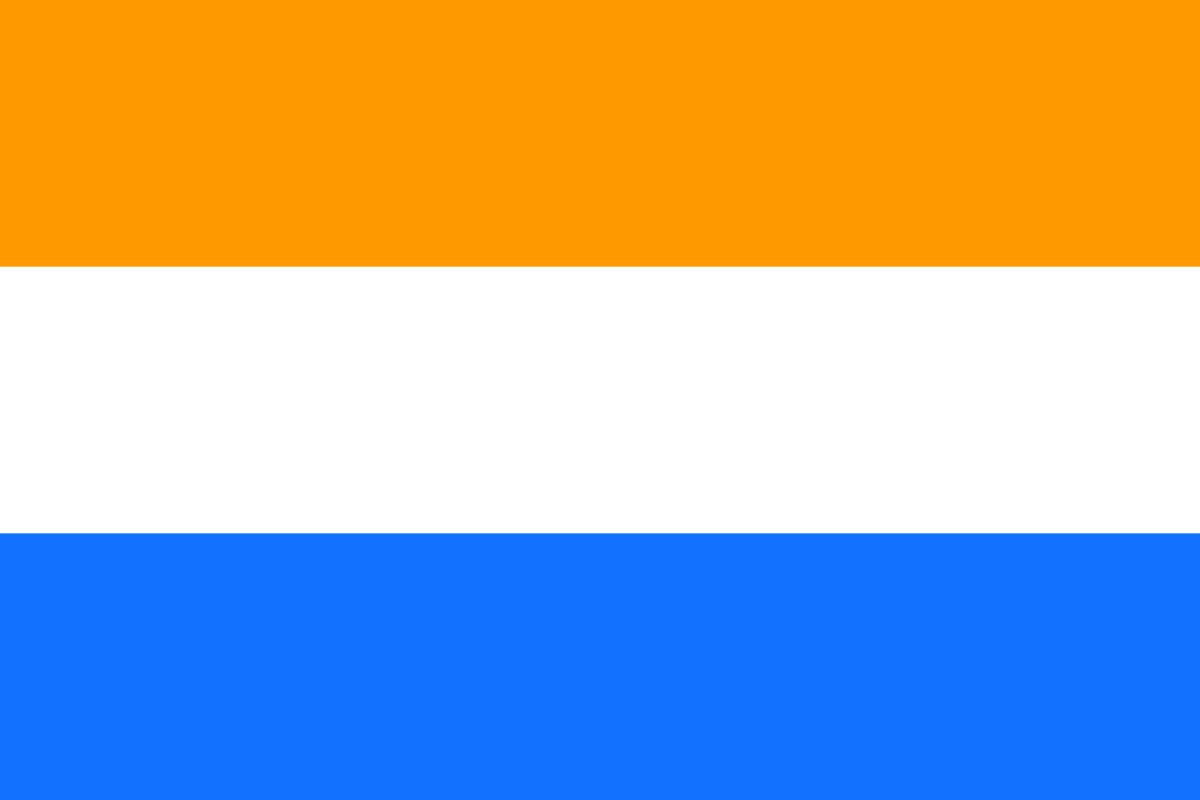 Anybody have an preferences one which of these I do?

Baconheimer said:
I have a lot of ideas for a second nation.

- Varangian state in Thrace
- Britain with a weird government (https://en.wikipedia.org/wiki/List_of_forms_of_government) maybe a technocracy?
- An Esperanto state
- Some state where a deposed monarchy is reinstalled
- An Islamic state somewhere weird in Europe (since TTLs Europe is much more Muslim, it appears)
- A Romani state

I'm not claiming anything right now because I don't want to constrain anyone on their first nation, but just letting everyone know if I do a second nation it'll be wacky.
[/QUOTE
Click to expand...

Donor
I would like to see a technocracy, or some weird Islamic nation. Thrace and Britain are already occupied, as you can see on the maps above.

Red Arturoist said:
I would like to see a technocracy, or some weird Islamic nation. Thrace and Britain are already occupied, as you can see on the maps above.
Click to expand...

Hmmm what about an Islamic technocracy? Like a Bulgarian State in Moldova.

I was thinking about an islamic Ireland perhaps, if no one else has reserved this particular territory.

Capibara said:
I was thinking about an islamic Ireland perhaps, if no one else has reserved this particular territory.
Click to expand...

It would be interesting for sure. Any ideas how it would have come about?
Kingdom of Hungary

Well, I think I'm going to enter a second team after all 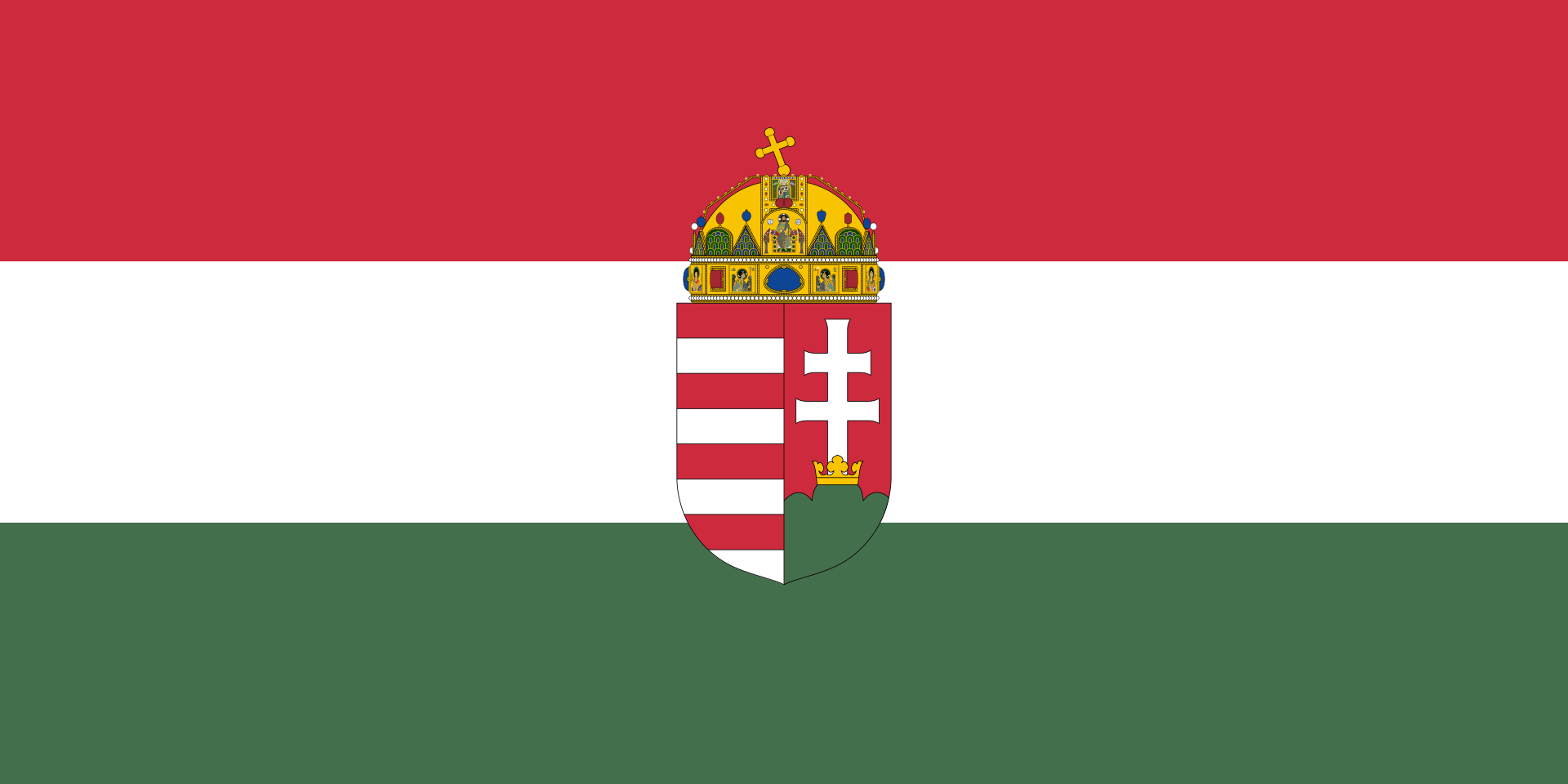 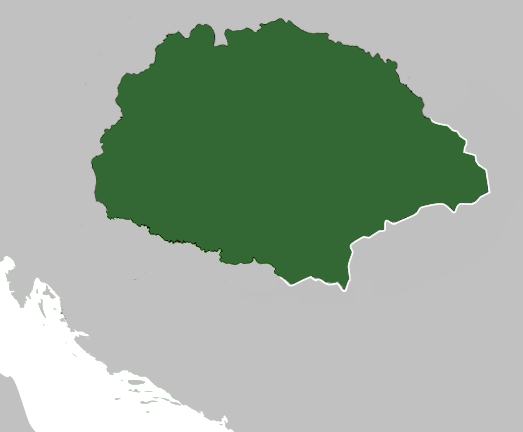 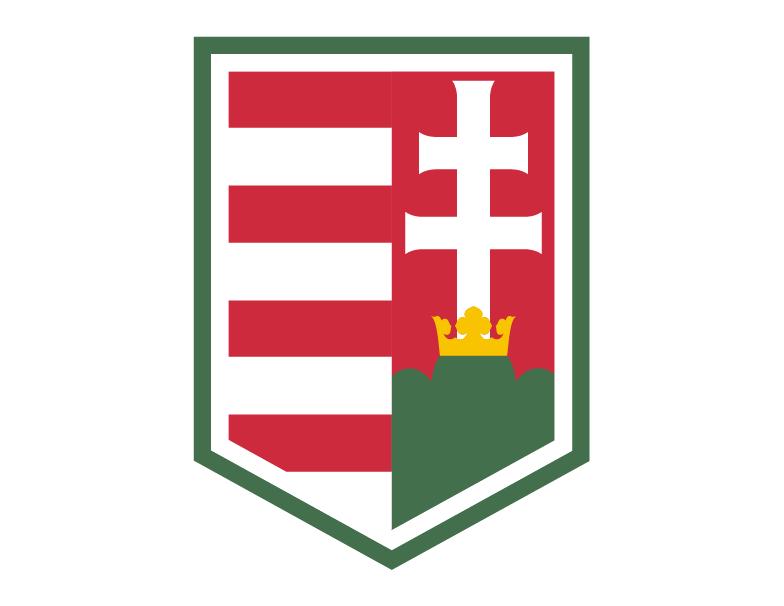 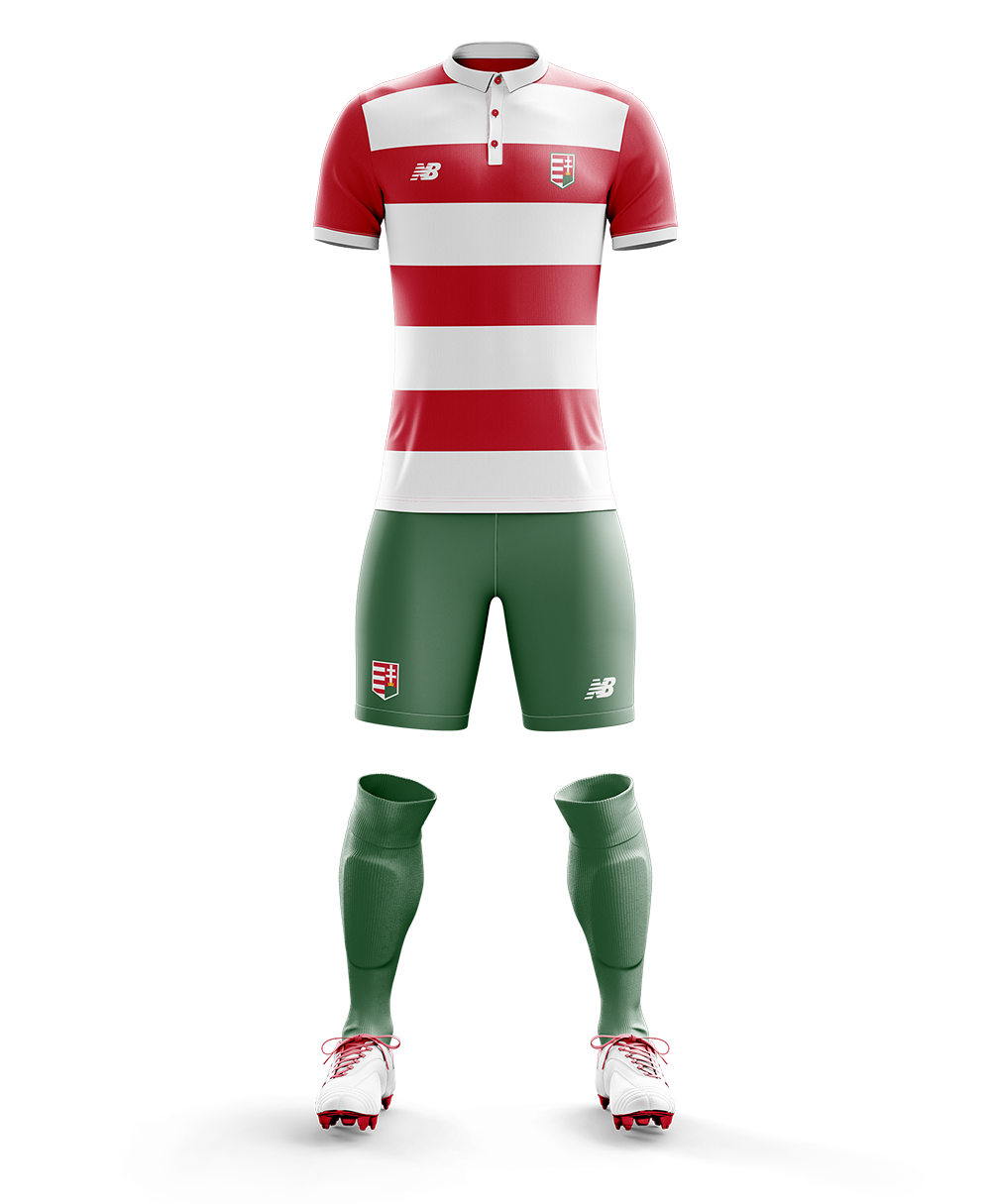 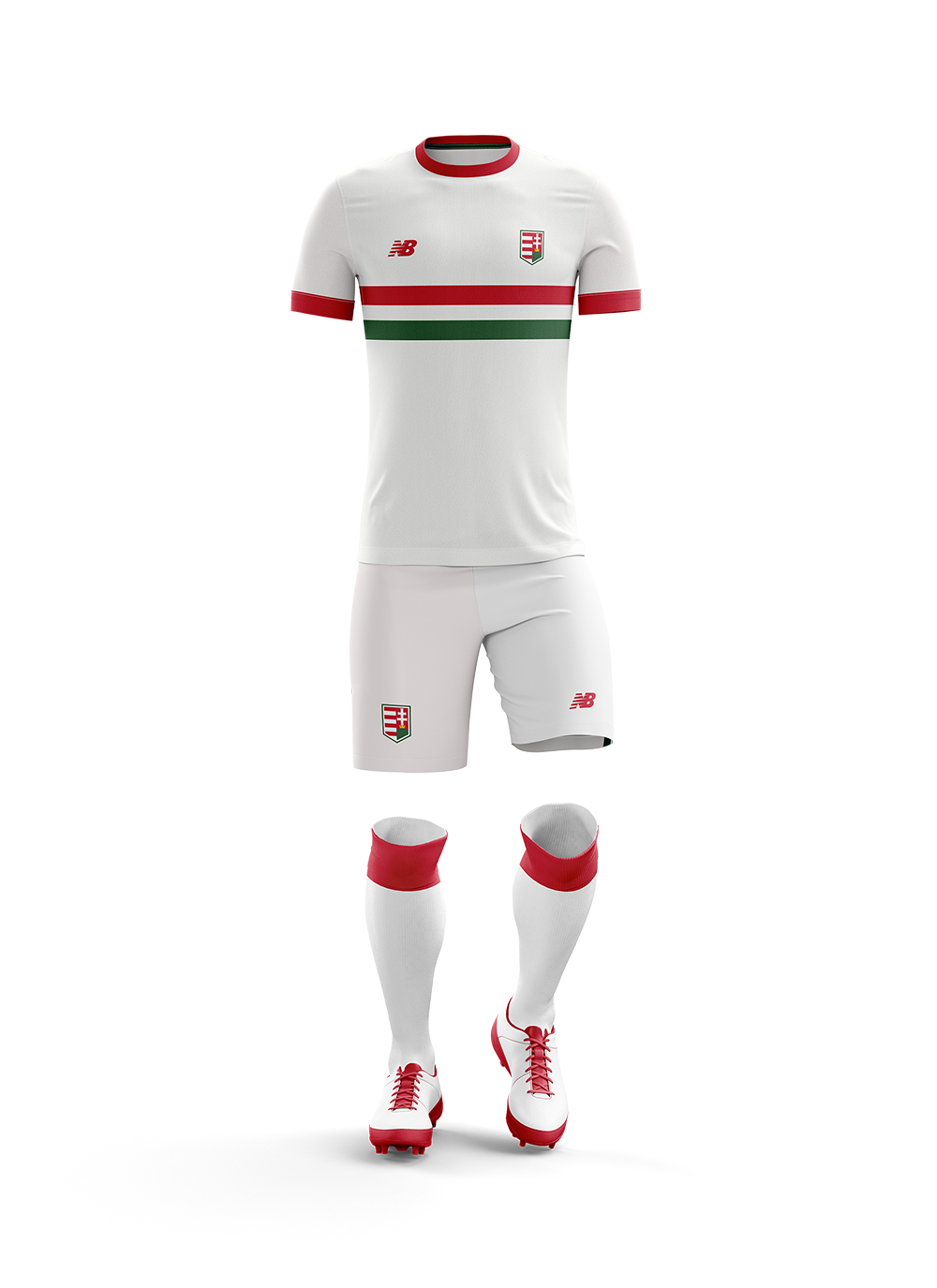 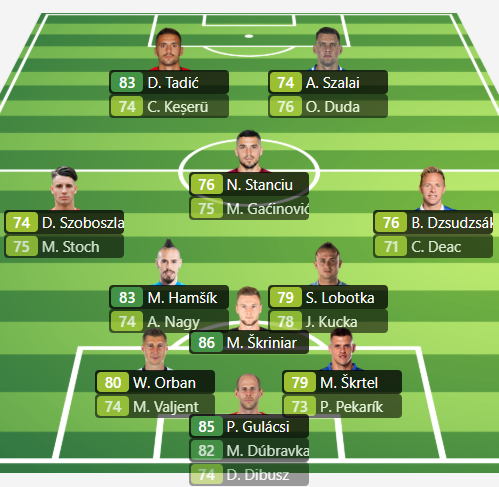 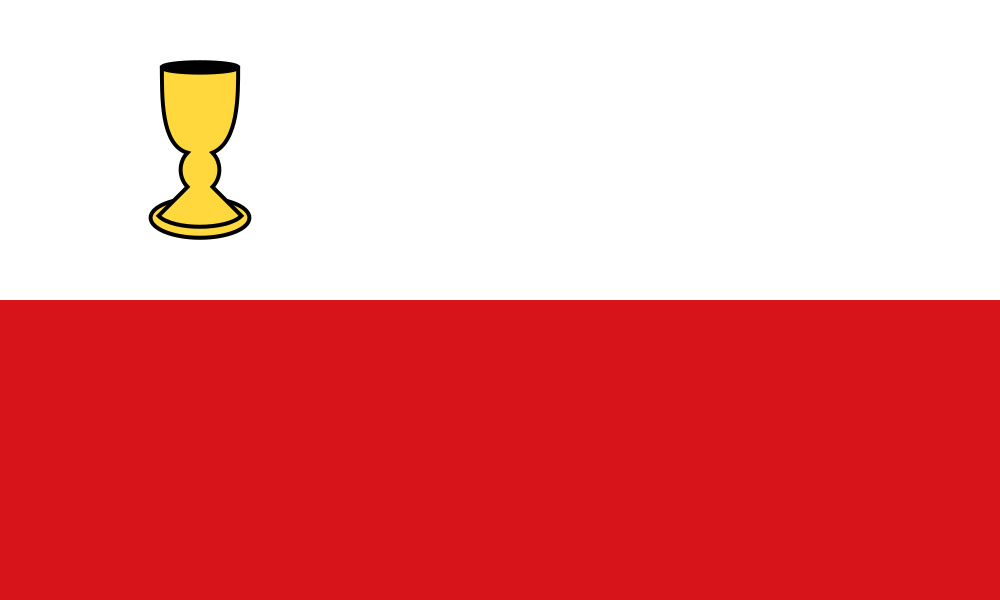 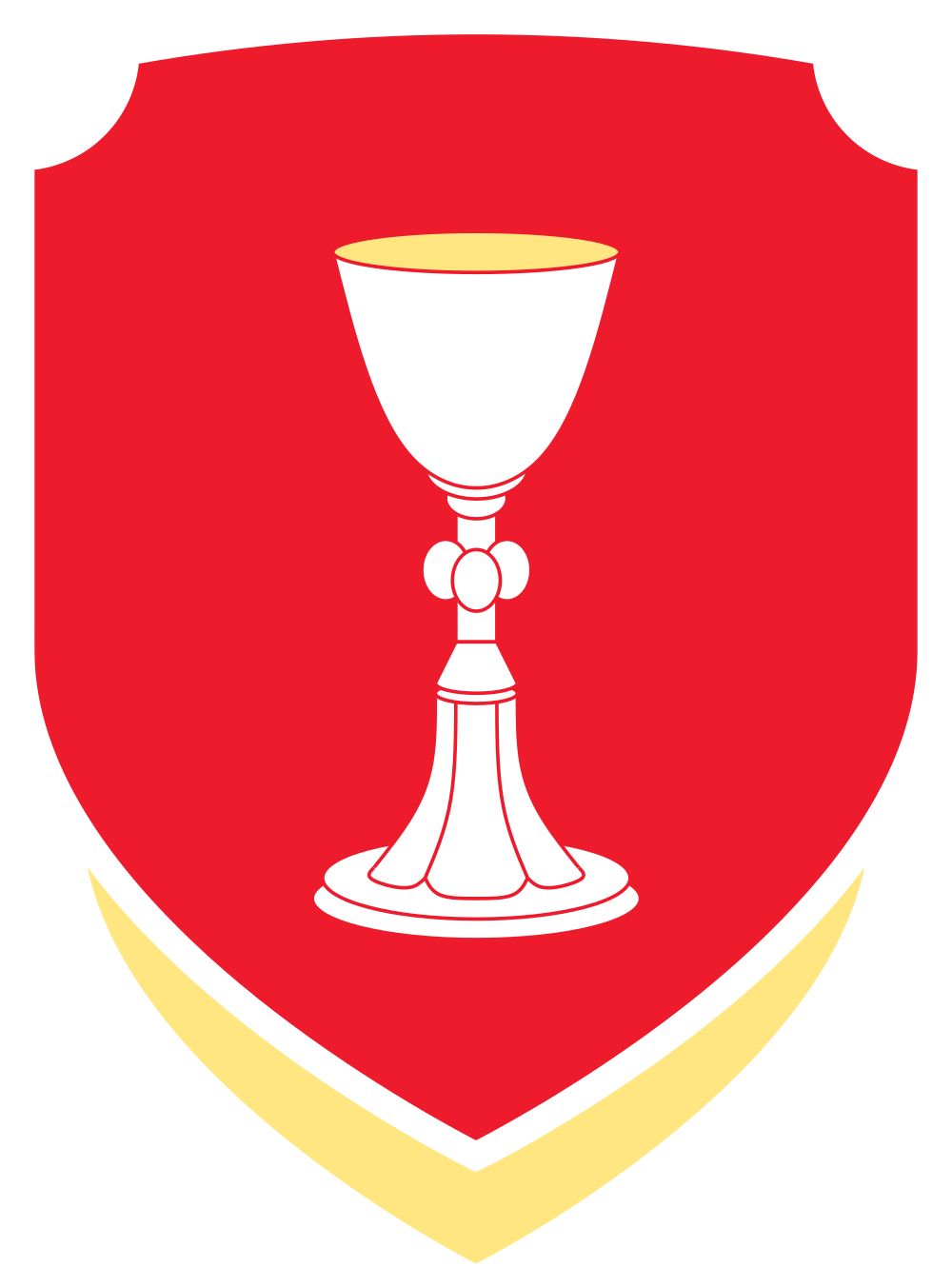 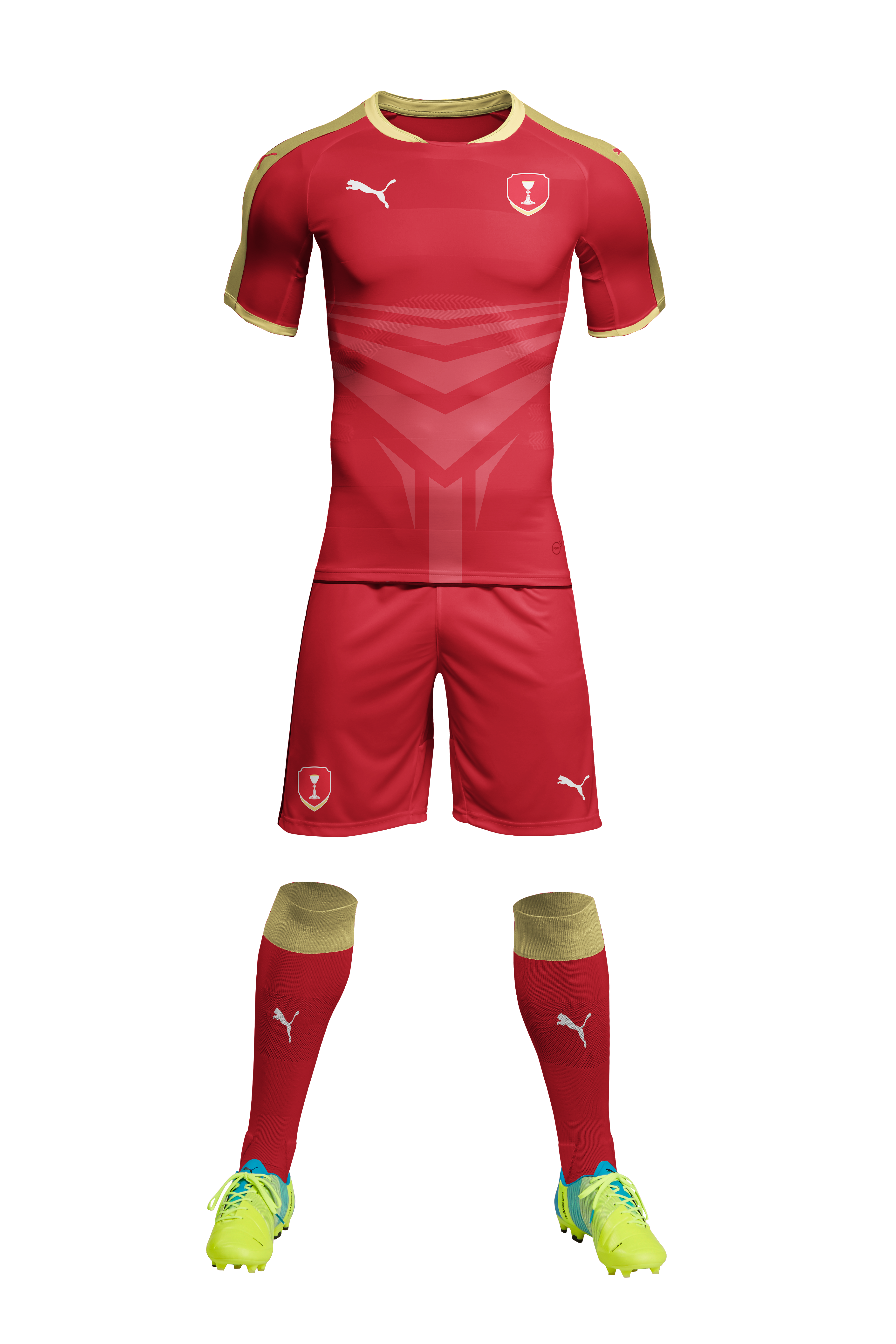 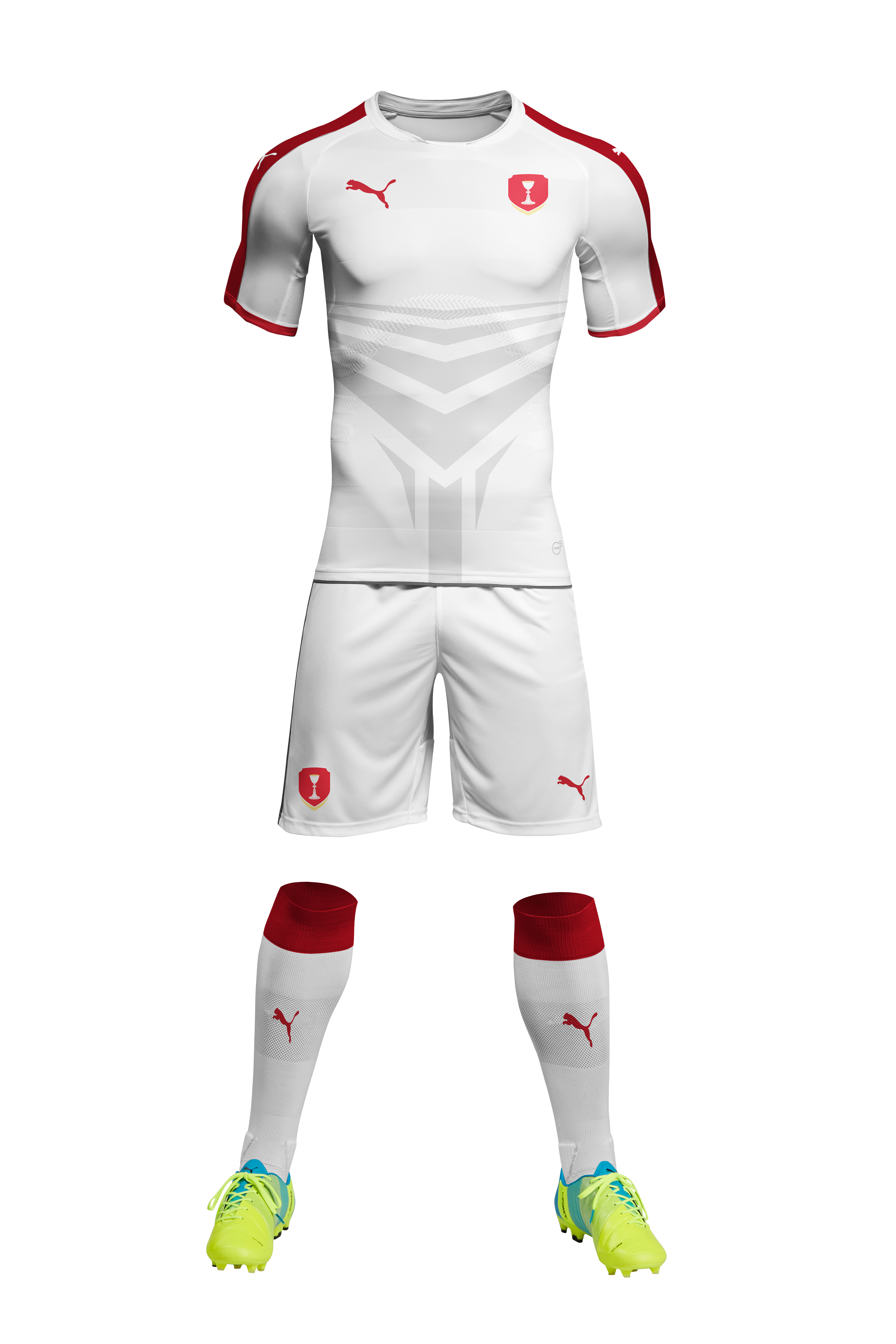 
[1] Essentially comprised of the more moderate Hussite forces (mainly Praguers, nobles, and the few Catholics and Ultraquists in Bohemia
[2] Basically, the more radical branches of the broader Hussite movement (mostly Taborites and some Orebites) that gravitated towards Calvinism, eventually becoming a Hussite-flavored version of it.
[3] Mostly from the country's German minority
[4] Typically the main stadium
Last edited: Yesterday at 1:49 PM

Red Arturoist said:
Could you add the actual rosters to your national teams, please, @Uebeltank and @Capibara ?
Click to expand...


Baconheimer said:
It would be interesting for sure. Any ideas how it would have come about?
Click to expand...

Still working on the concept, but I was thinking on perhaps either an ambitious general from Al-Andalus taking advantage of a fractious Ireland and conquering the island or a Brian Boru-like figure converting to Islam, unyfing the country and then a centuries-long process of islamization with many remaining Celtic elements.

I wonder if we could add a legend into the world map? I might add my second team and do thhat.
Padanian Technate

History: Lombardy had been an industrialized country since the 19th century, but it was never a prosperous one with an equitable division of wealth. In the aftermath of the First World War, in which Lombard soldiers died for minimal gain, a number of radical ideologies gained traction including fascism, communism, and syndicalism. The 1920s were years of streetfighting and bomb-throwing, and Lombardy was in turmoil. Enter Giacomo Carducci. A middle-class journalist, Carducci had fought with the Lombard Army in the First World War and later gone on to study in English-speaking countries. While in the Western hemisphere, he travelled in the same circles as Howard Scott, an enigmatic man who devised the concept of Technocracy. Carducci was enamoured and returned to Lombardy, where he set up the Lombard Division of Technocracy Inc., a group that both agitated for technocracy and was involved in electoral politics. 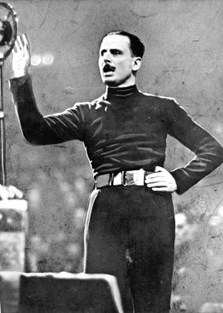 Giacomo Carducci​
The Lombard Technocrats took the country by storm. Technocratic streetfighters (members of the Society of the Monad, an oath-bound fraternal organization) patrolled the streets and brawled with socialists. Adopting socially conservative policies, they made inroads in working class neighborhoods that mistrusted the communists. When the Depression hit, Carducci was catapulted to celebrity status and made speeches before thousands. In the 1934 elections, Technocracy Inc. won a majority in parliament and set about to reform the country along techcnocratic lines. The monarchy was abolished and Giacomo Carducci was installed as Controller of the Padanian Technate. Carducci was, unfortunately, gunned down in 1937 by monarchists, and succeeded by Filippo Carboni. The Technate has survived to the present day and has moderated somewhat. It is not wholly free and can be classified as a single-party democracy. 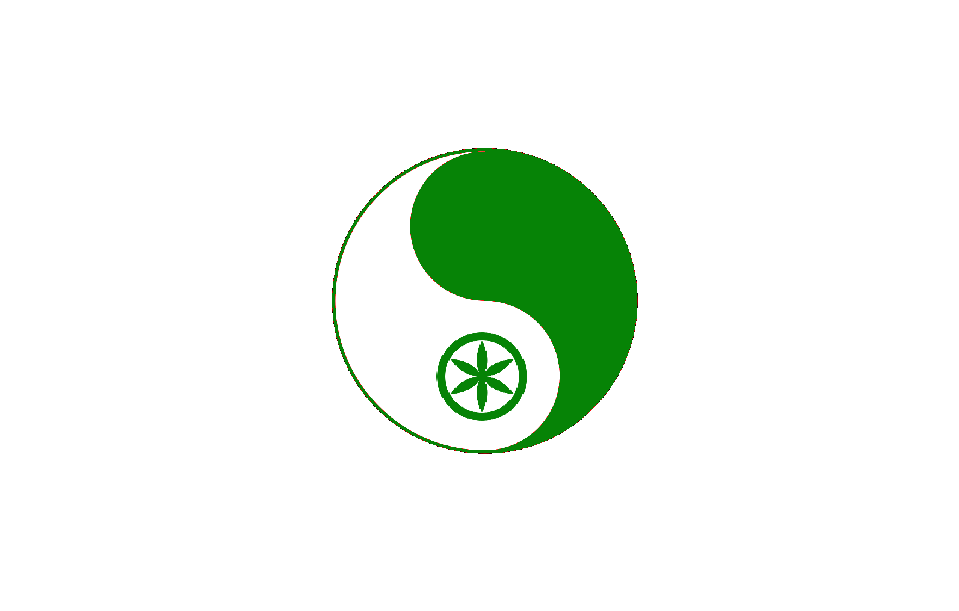 Flag of Padania. A white field with a green and white Padanian monad in the center.​
Last edited: Jul 27, 2020

The map as it stands now.

As I understand it Ireland and the Ukraine area are claimed and we have to fit five other nations in what's left.
Threadmarks
You must log in or register to reply here.
Top
Top