Hello! Like the title says, what would be the earliest possible time for a non-white british prime minister to be elected (or rather, a party led by a non-white leader to form a government)? Non-white in this context means a person who is not a visibly white caucasian. As such, Benjamin Disraeli does not count.
Last edited: May 24, 2022 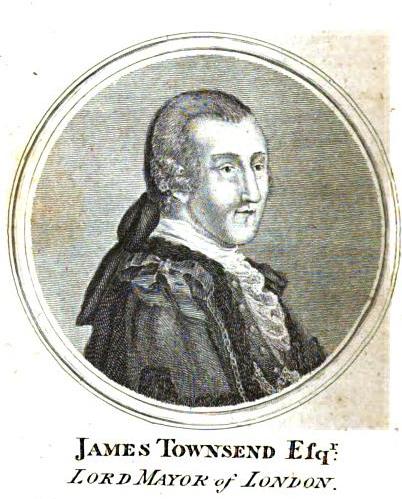 So, the earliest possible is him (unless you are willing to allow a POD even further back). Whether this is actually feasible, is another matter.

The first minister was Ernest Soares (Anglo-Indian), appointed in 1910.

Here is a list of ethnic minority British politicians:

List of ethnic minority politicians in the United Kingdom - Wikipedia

Suppose Lord Augustus FitzRoy spent his naval career in India rather than America. Could he take a native wife without impairing the 3rd Duke of Grafton's (i.e. his son, whoever his mother) 1760s emergence as leader of the governing party? And does a half- or quarter-South Asian count as "non-white"?
You must log in or register to reply here.
Top
Share:
Share
Top