If you have ever done any research into African history I'm sure you have quickly come to realize how frustratingly hard it is to find good maps, if any at all. Maps are often hidden in academic articles, ancient blogs or buried in archives and it is a very time consuming process to find them. So the aim of this thread is to collect and organize these maps we do find and make them easily accessible for people that are interested in African history or people that would like to make Africa in their maps a little less bland.

I hope this thread comes to inspire more people to learn about the history of Africa and aids in the diffusion of knowledge of the continent and its peoples. Its such an amazingly diverse and fascinating part of the world with a huge potential for good story telling and really deserves a lot more attention than its currently getting.

If you have anything to contribute, be it maps, sources, texts or interesting anecdotes please do so!

Namibia, ~1900, Distribution of ethnicities before the Nama and Herero Uprisings 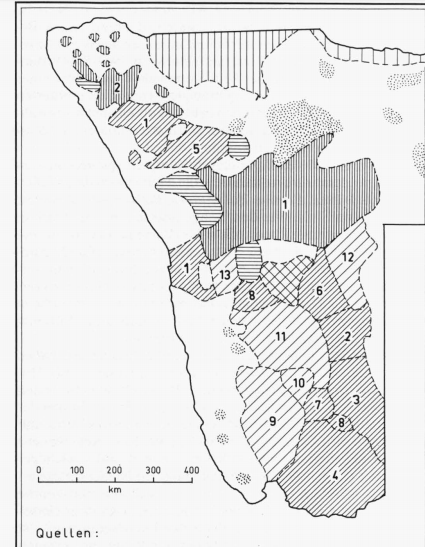 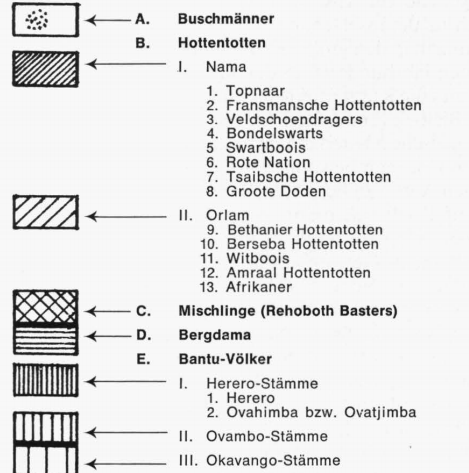 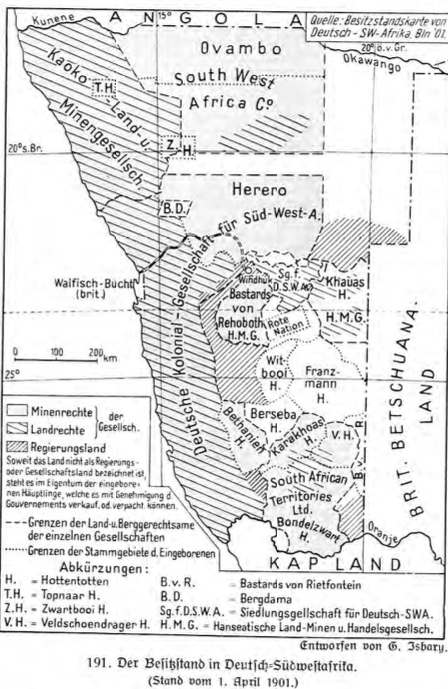 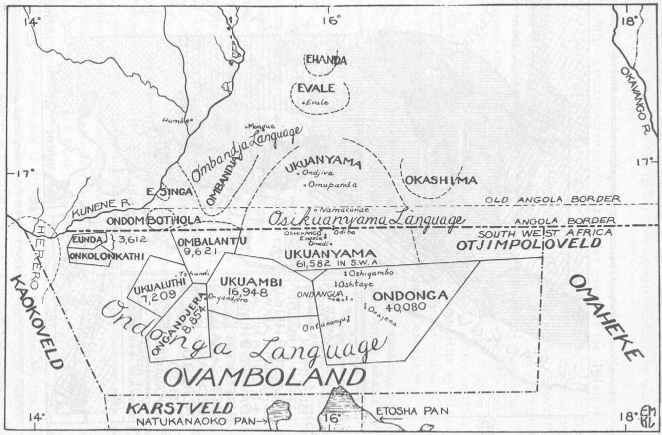 Namibia, 1971, Kingdoms as territorial divisions in the Ovambo Homeland

SOURCE: Boundary-drawing and the notion of territoriality in pre-colonial and early colonial Ovamboland. Journal of Namibian Studies 3, 2008, 7-30.
(also includes a German map from ~1850)
Last edited: Jun 1, 2020

Namibia, 20??, traditional court authority of the Kings in the Caprivi (roughly static since to the early 20th century)

Banned
Sokoto Caliphate, including the division between the Sokoto and Gwandu Courts, as well as a listing of other subordinate emirates.

The various Mossi Kingdoms, though most were vassals of either Yatenga, Tenkudugo, or Wogodogo. Also called the Mossi Empire due to their close ties

Internal Divisions of the Gonja Kingdom 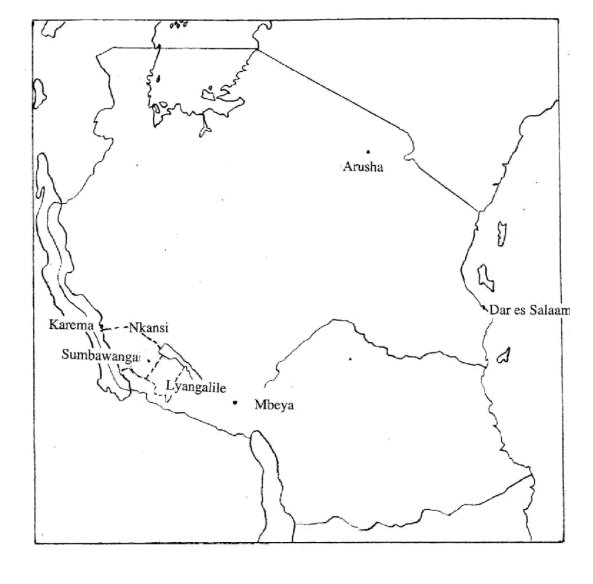 Kongo, (?), People in central Kivu, the accompanying text gives an overview of their relations and monarchical structure 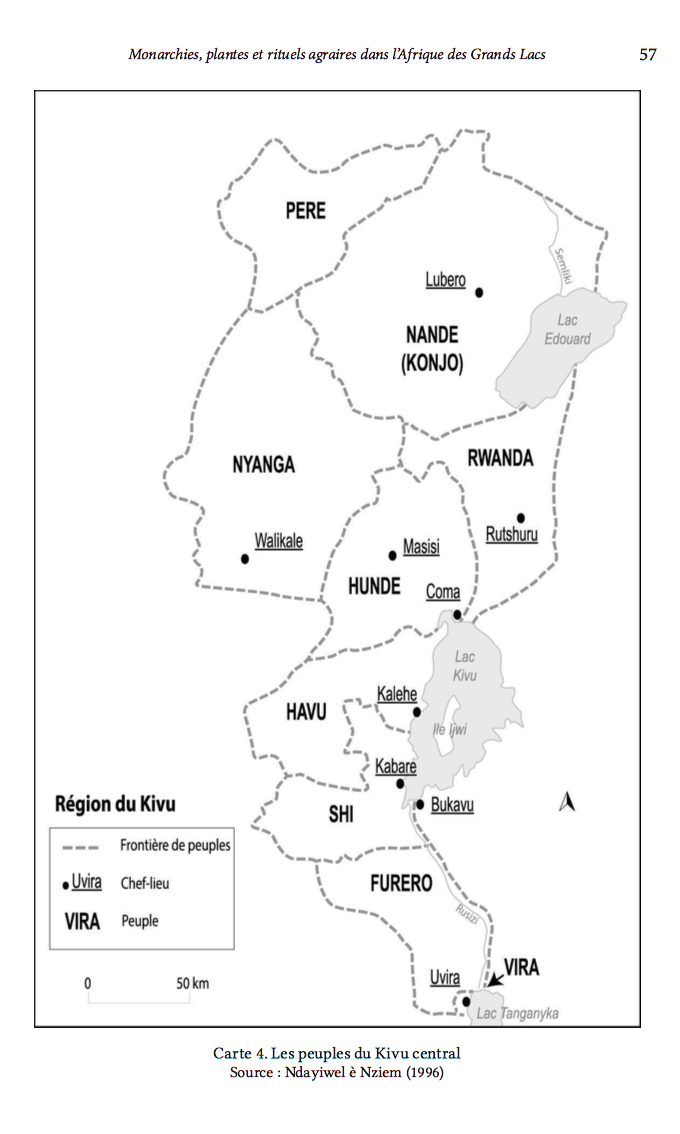 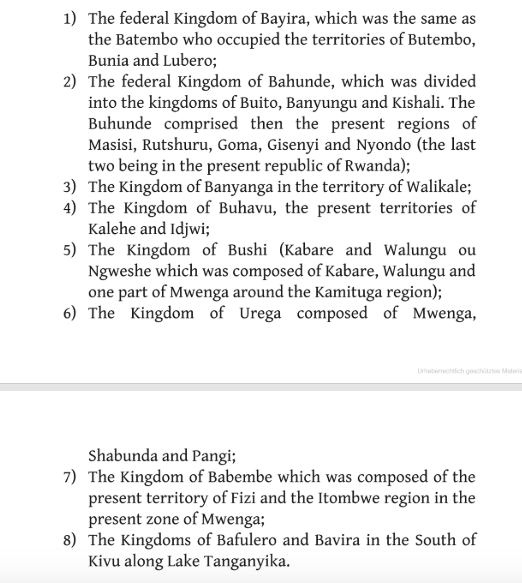 NOTE: The text on the right is from a book called Lies of the Tutsi in Eastern Congo/Zaire, which leads me to believe that it might not be the most objective source. But since most of this list seems consistent with a more academic source I chose to add it here.

Mozambique, 1650, The Maravi Empire at its height 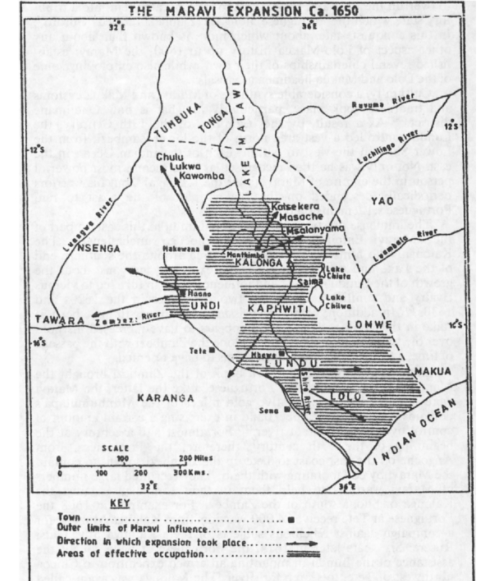 Malawi, 1875, Ngoni, Yao and Swahili states after the decline of Maravi influence 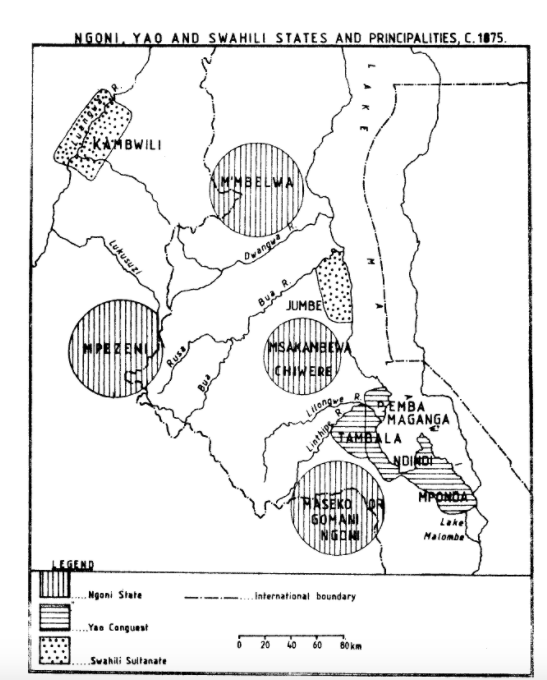 SOURCE: PRE-COLONIAL STATES OF CENTRAL MALAŴI: TOWARDS A RECONSTRUCTION OF THEIR HISTORY

I know where you found that one ;D

Kingdoms of the Upper Volta Region, for some reason only the northern two Mossi Kingdoms are shown as separate from the rest. The kingdom north of Gondja and east of Bouna is the Wa Kingdom.

Smaller map showing the ownership of the Penguin Islands by Great Britain.

Uganda, 1900, Buganda Kingdom and its Counties (Note that Buddu extends into modern day Tanzania up to the Kagera river. The counties of Buyaga and Bugangaizi were part of Bunyoro until 1893 when the British assigned them to Buganda for their part in the invasion of Bunyoro) 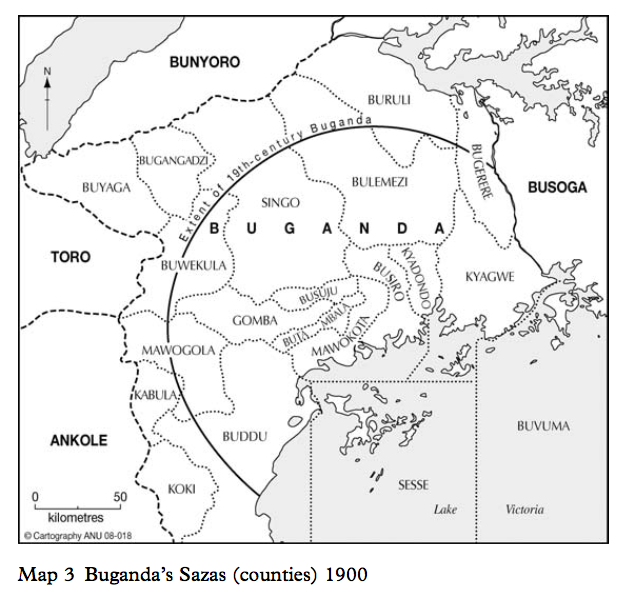 Uganda, 1900, Toro Kingdom and its counties 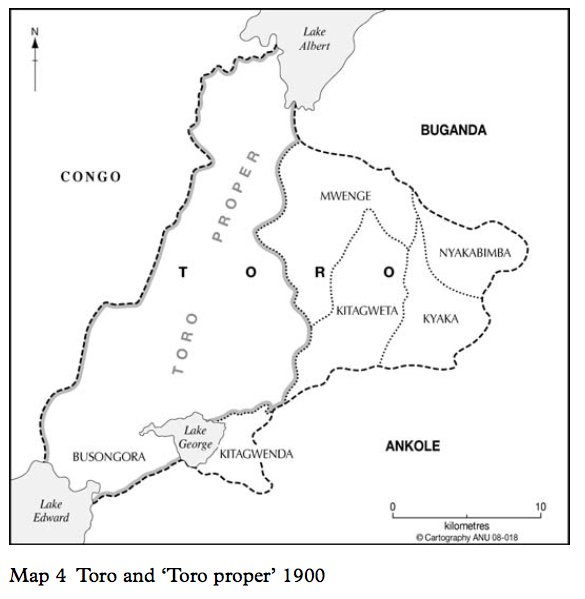 Uganda, 1901, Ankole Kingdom showing the area of influence of the original Nkore Kingdom before the 1901 Ankole Agreement with Britain) 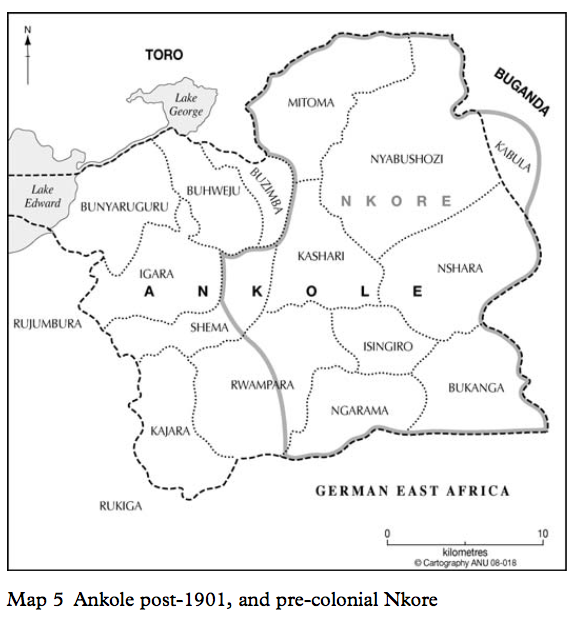 Uganda, 1902, Kingdoms and Principalities of the Busoga Confederation 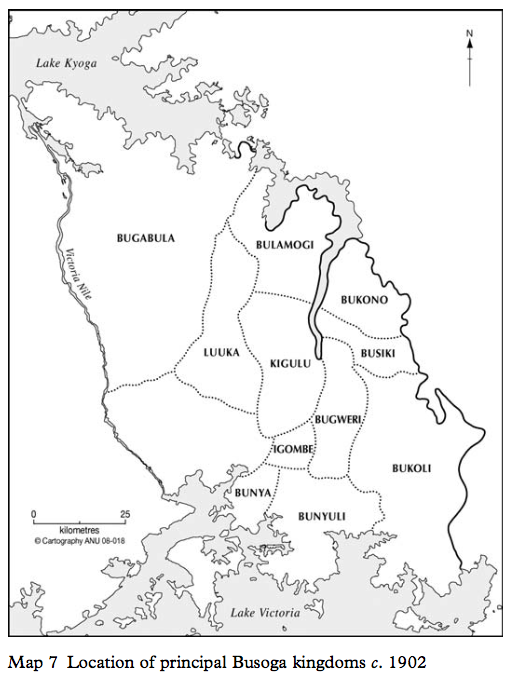 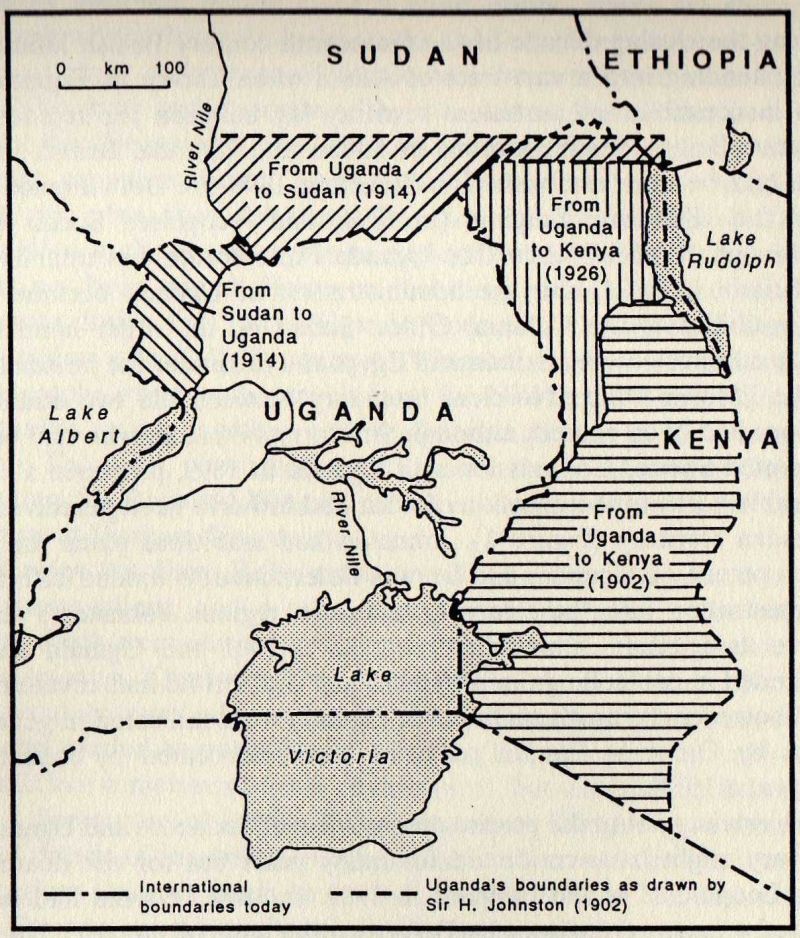 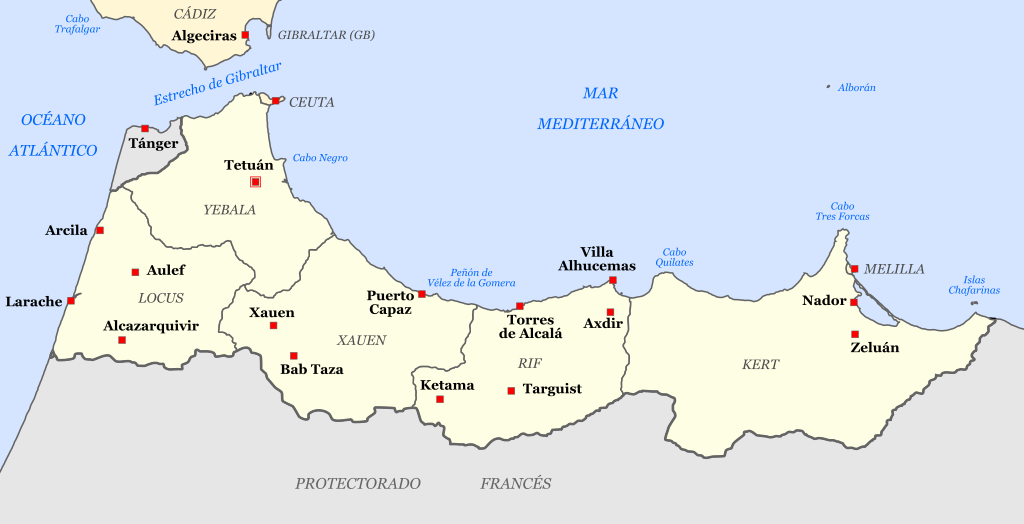 Is there a way to mass download from BM? As a massive data hoarder, I'd love to have that many maps on standby.

Pen said:
Is there a way to mass download from BM? As a massive data hoarder, I'd love to have that many maps on standby.
Click to expand...

I'm not sure there is a convenient way to do its, especially when you want to download them in a legible resolution. Maybe there is a way to do that by setting up an account in the "My archive" section? I havent gotten around to trying that yet 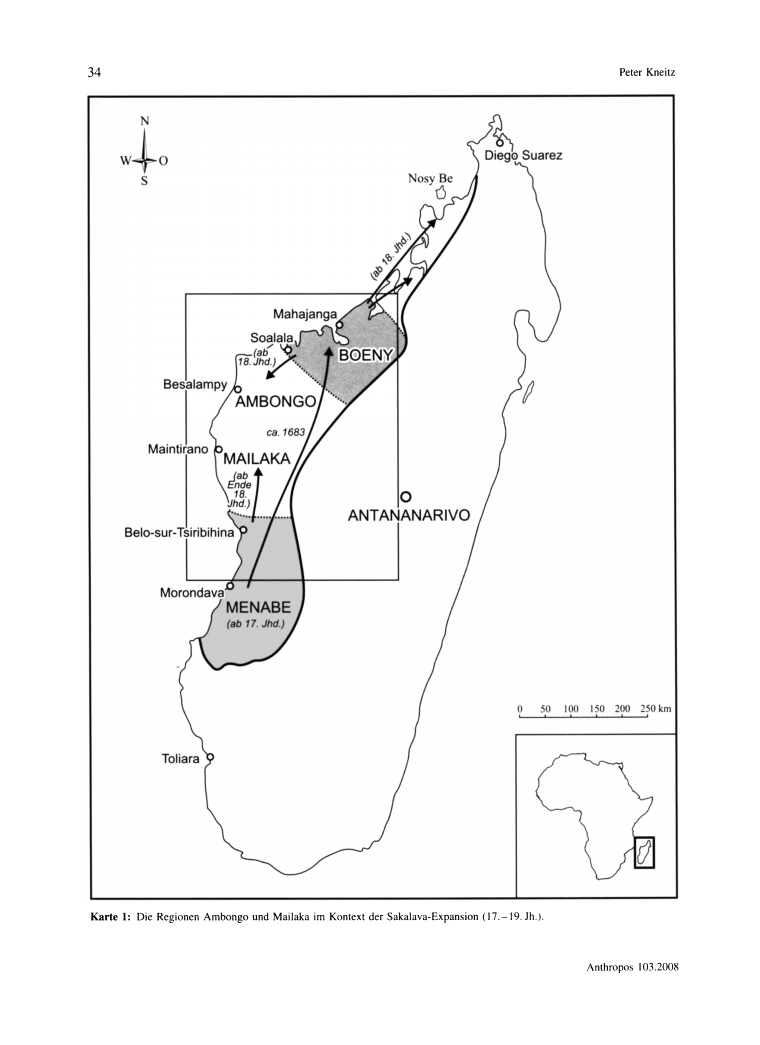 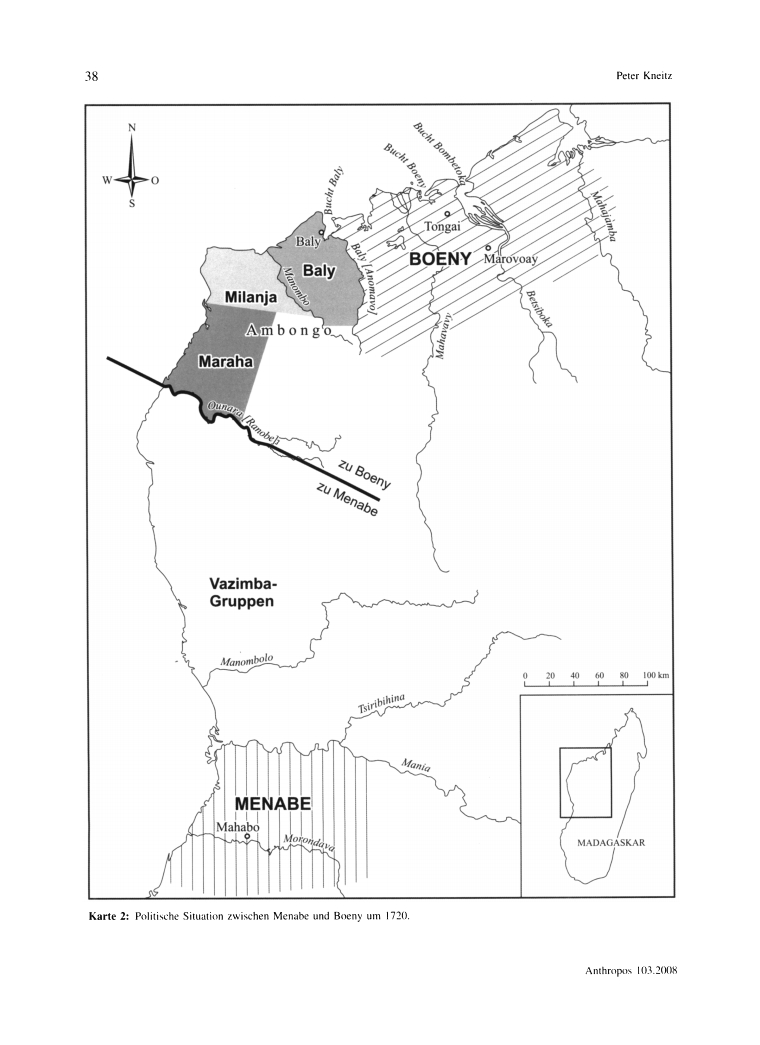 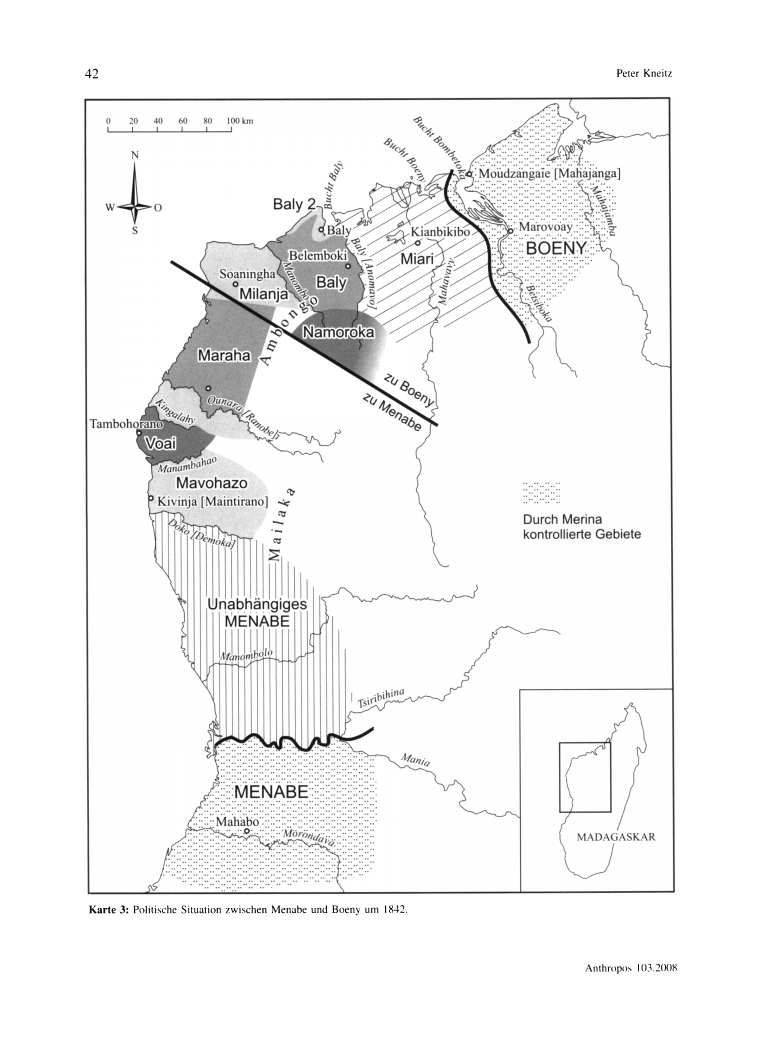 Madagascar, ~1850, Influence of the Meringa Kingdom 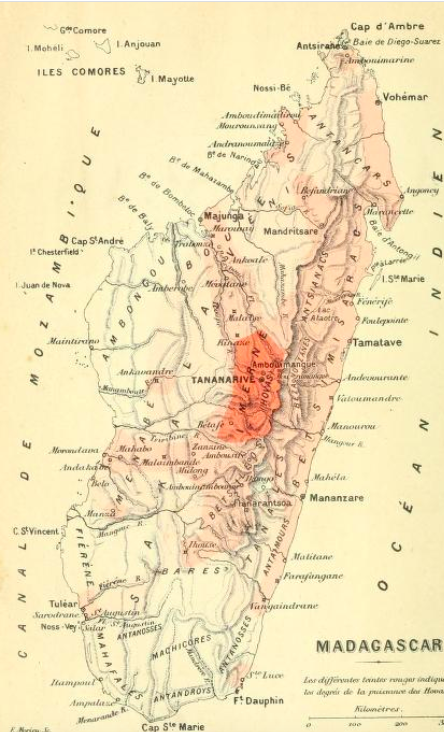 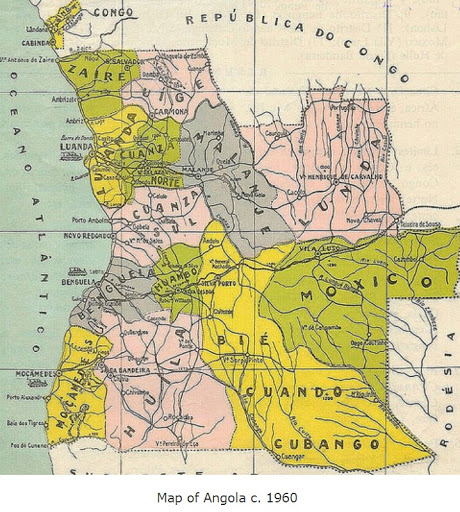 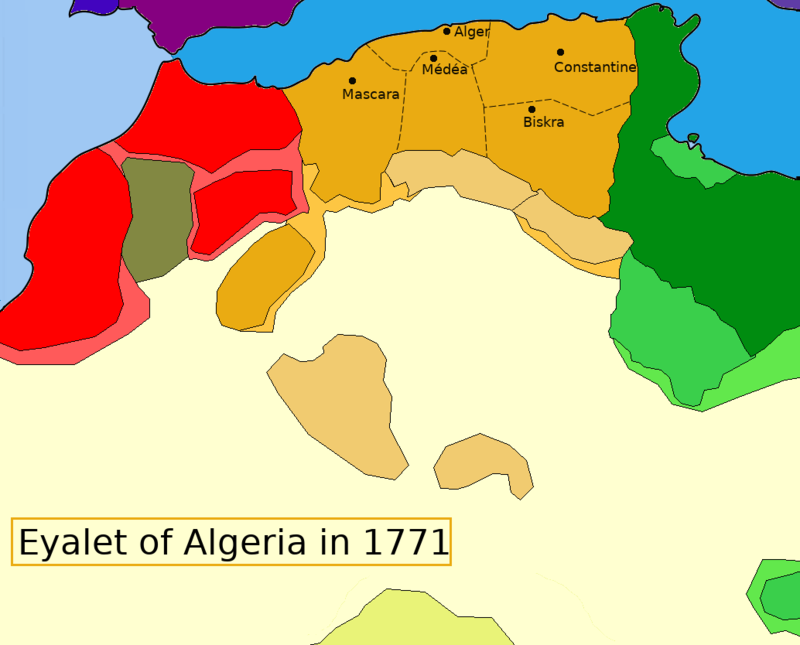 An 1885 map showing the initial territory of the lands acquired by Adolf Lüderitz between 1882 and 1885. 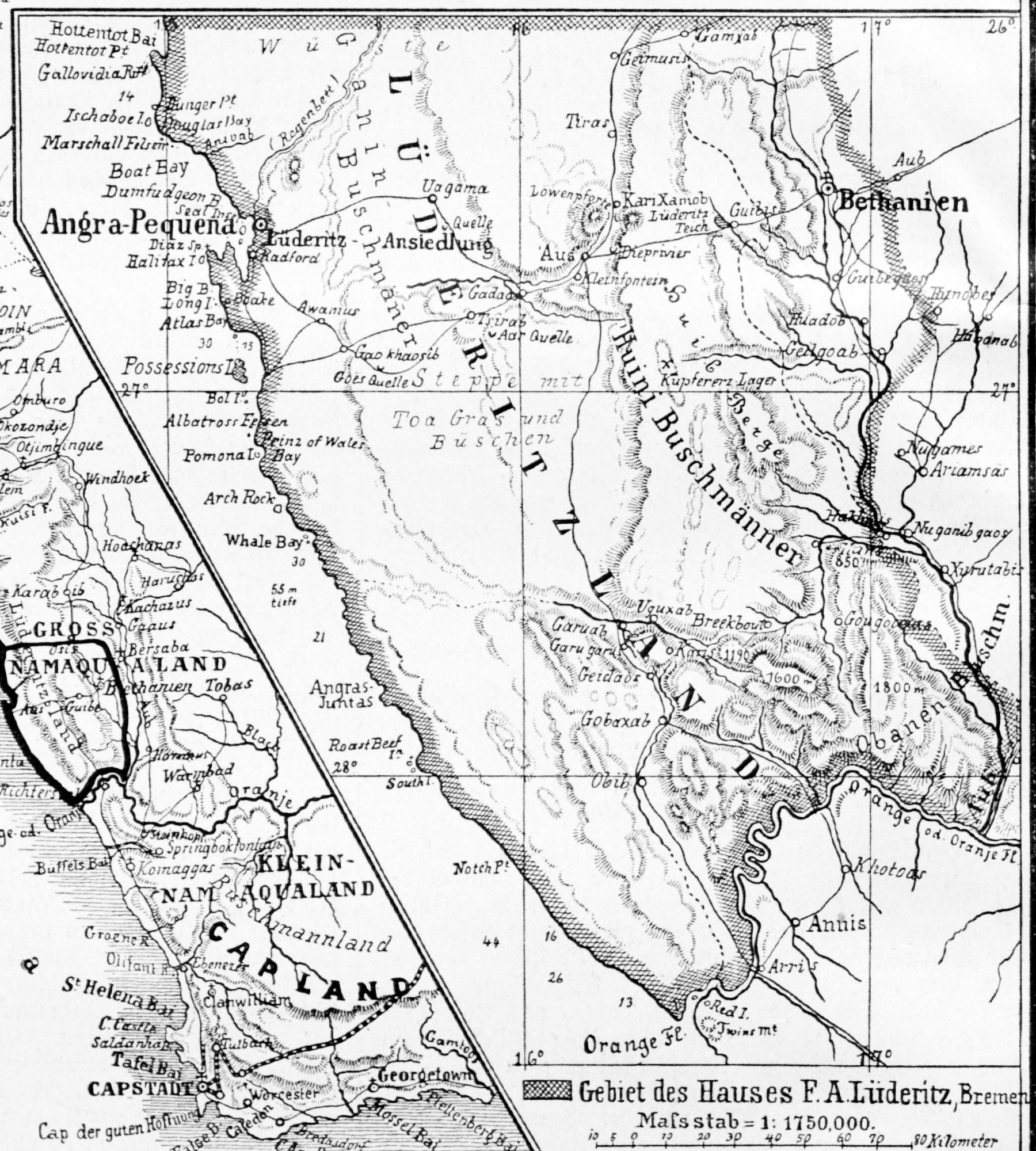