Banned
Concurrent with my ongoing WIP, here it is: the coat of arms of the Republic of Andalusia.

See if you can guess which of the arms is which? 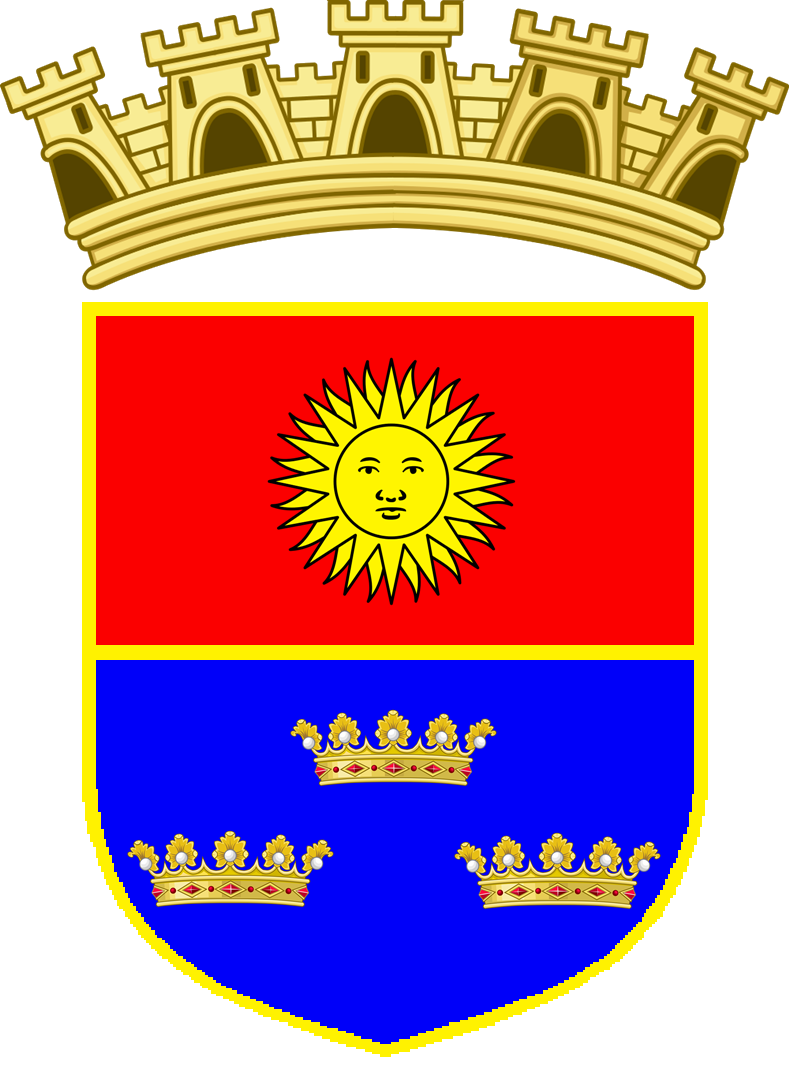 Brasão (ucronico) de Sergipe
[Coat of arms of (ATL) Sergipe]
​
PS:
I think this thread should be pinned. 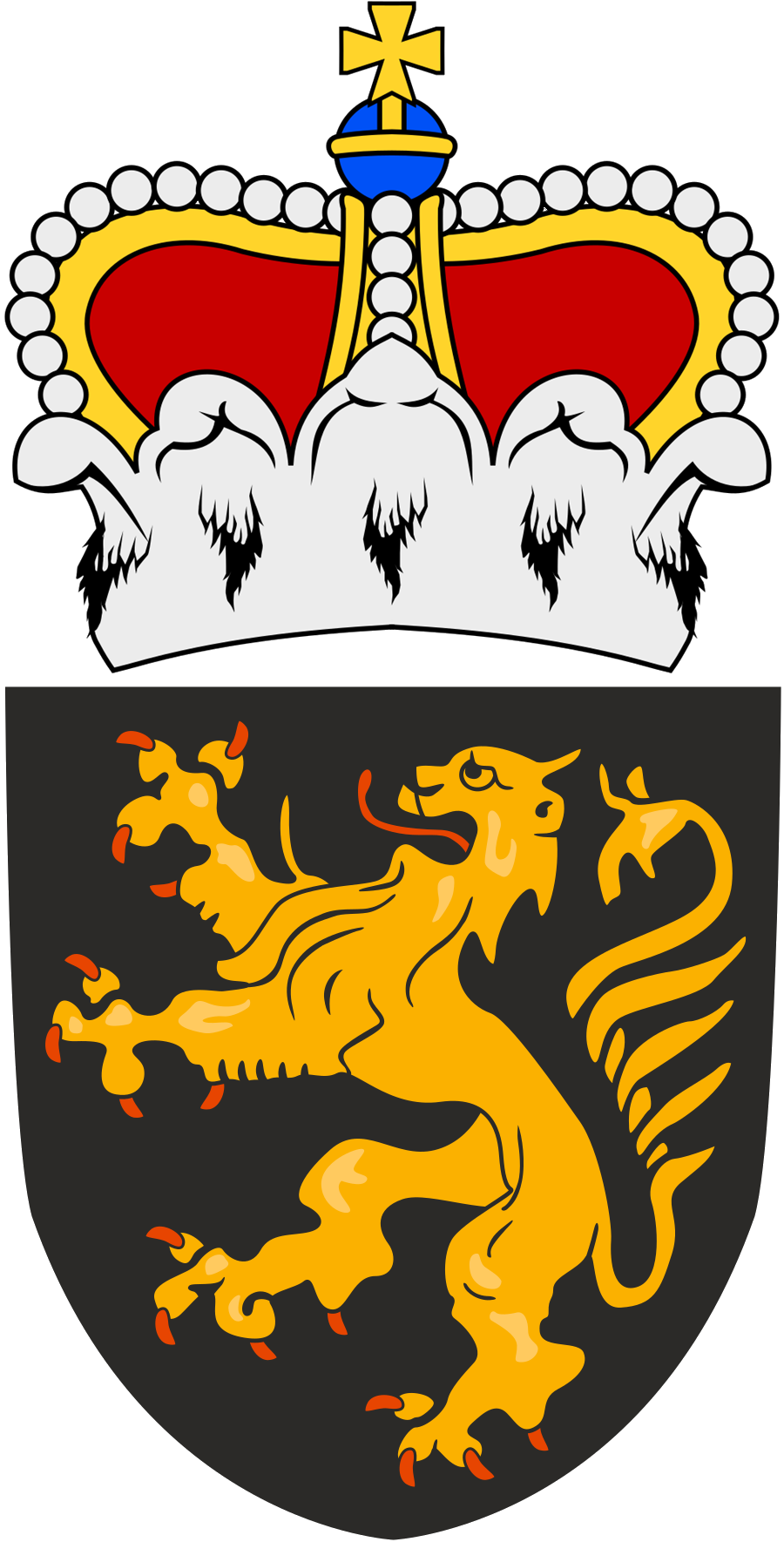 Coat of arms of (the Duchy/Province of) Brabant​ 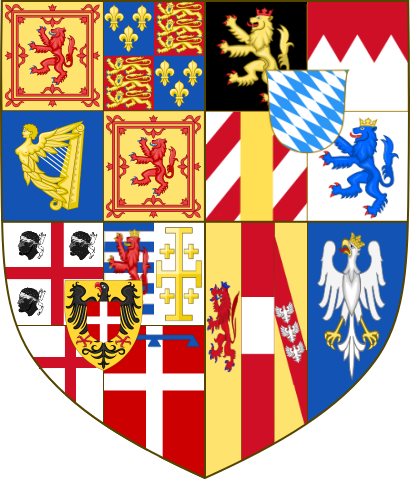 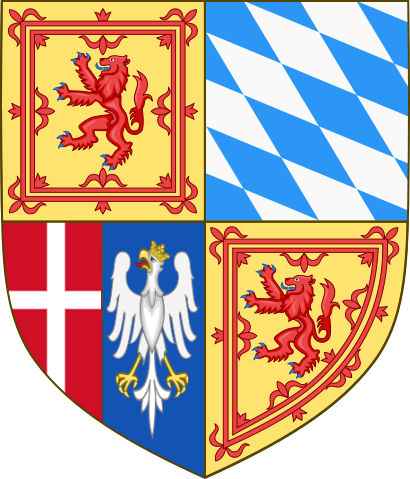 Arms of an independent Jacobite Scotland under the House of Wittelsbach (via the houses of Savoy and Austria-Este), before and after the arms being modernized and simplified in thr 1950s (monarch list)

A coat of arms of the city of Tournai, if it had continued to remain French since 1667, and that it is this city which would have received the Austrian bombardments instead of Lille IOTL in 1792. 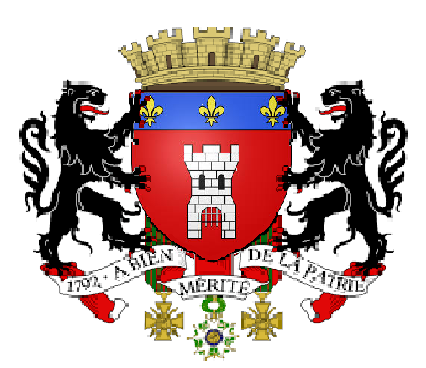 I am not the most skilled in complex graphics (I work in MS Paint only) but here are three Coats of Arms for the same timeline. 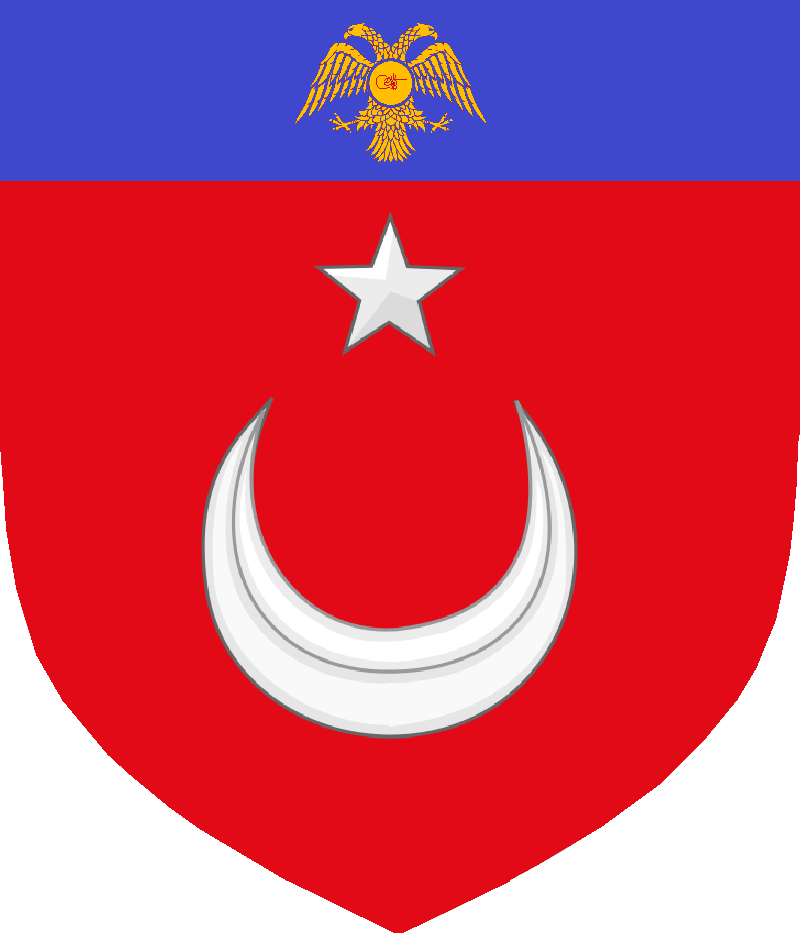 Coat of Arms of the House of Osman in exile, descended from Cem Sultan, son of Mehmed II "Conqueror". The Star and Crescent on red symbolizing their claim on the Ottoman Empire and their Turkish origin. While the blue chief with the gold double-headed eagle symbolizing their claim on the (Eastern) Roman Empire. Eagle also charged with the Tughra of Mehmed II on its chest, further symbolizing their ancestors and the legitimacy of their claims.
This arms were adopted by "Murad III", son of "Cem I" after he had failed to conquer the Ottoman Empire, while Selim I was off conquering Egypt, and converted to Catholicism. His son Gabriel/Cebrail was born and raised Catholic and spoke Italian as his primary language. He had also created and led a mercenary company. "Osman II" was son of Gabriel and was initially Catholic and spoke German as his mother language. He would later be hired and went with his company to England where he would serve Queen Mary on suppression of Protestants but later converted to the Church of England and would end up marrying Queen Elizabeth. His son with her Alexander/Iskender was both the King of England and Ireland (while also claiming France) and the claimant to the Ottoman Empire (including the Caliphate). 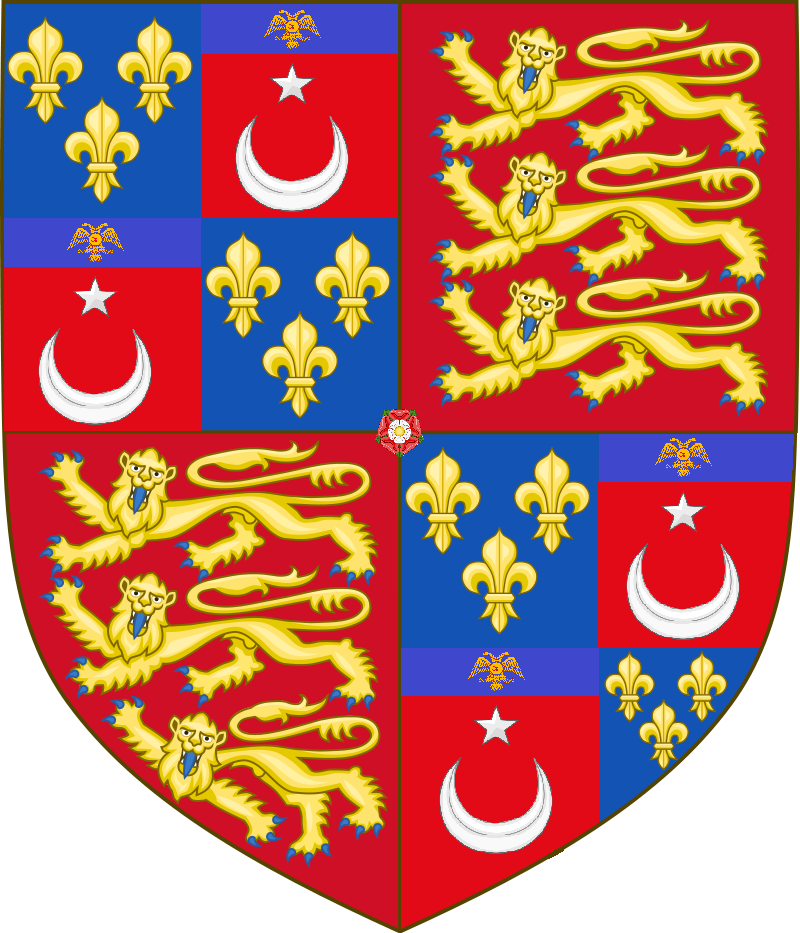 King Alexander I and his son King Solomon I would use the above Coat of Arms starting with Alexander's coronation at 1603 until 1660 coronation of Solomon as King of the Scots following "the British Revolution" (republican revolt in England against Solomon I and in (Northern) Scotland against Charles I the Prince of Scotland, an English vassal (Kings of Scotland reduced to that and lost Southern Scotland to the English after the English War of Succession after Alexander's ascension)). This coat of arms were replaced with one that also included the Scottish arms and was used by British monarchs from Solomon I starting with 1660 until 1801 when the 2nd Act of Union was passed under Queen Elizabeth II. With which the Irish Harp was added on the coat of arms. 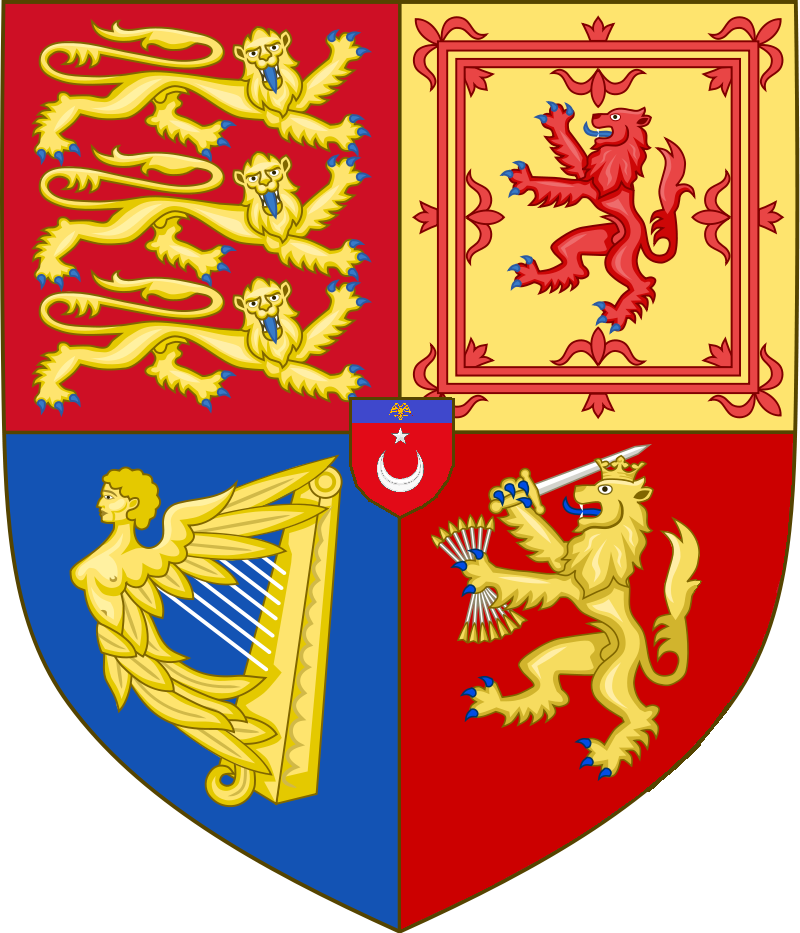 After the death of Queen Elizabeth II in 1820, the King Alexander of the Netherlands would become the King Alexander III of Great Britain and Ireland (who was also an Osman-Tudor, from a cadet branch created by the younger brother of Alexander I). His son, William III (in both realms) would succeed him in 1837 and would in 1848 have the 3rd Act of Union passed, creating the United Kingdom Great Britain, Ireland and the Netherlands. That new kingdom would adopt the above coat of arms and it has remained in use since, still being in use today.
Last edited: Mar 15, 2021 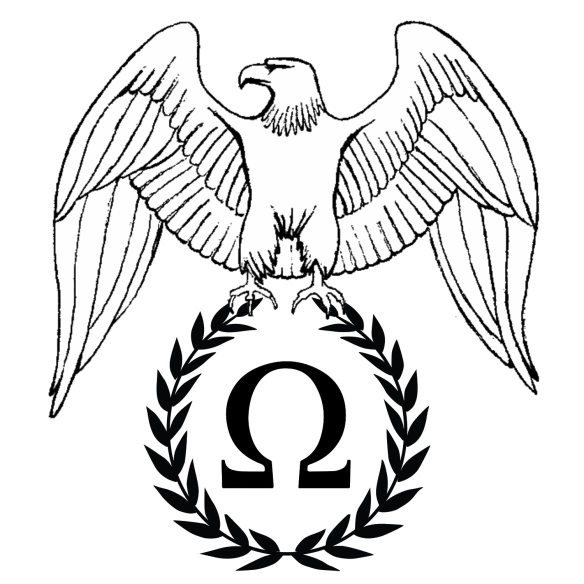 Been doing some research for a possible TL and tried to recreate the royal seal of King Bermudo III de Léon. The text around it reads "regni imperii Veremundus rex Legionensis" that was the title he had used in 1034. 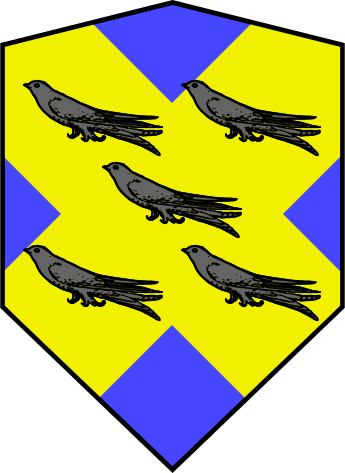 Arms of Mercia, the Earls and the Mercian Dynasty.

The Royal Greek CoA since 1830 until WW1 if Leopold I had definitively accepted the Greek crown: 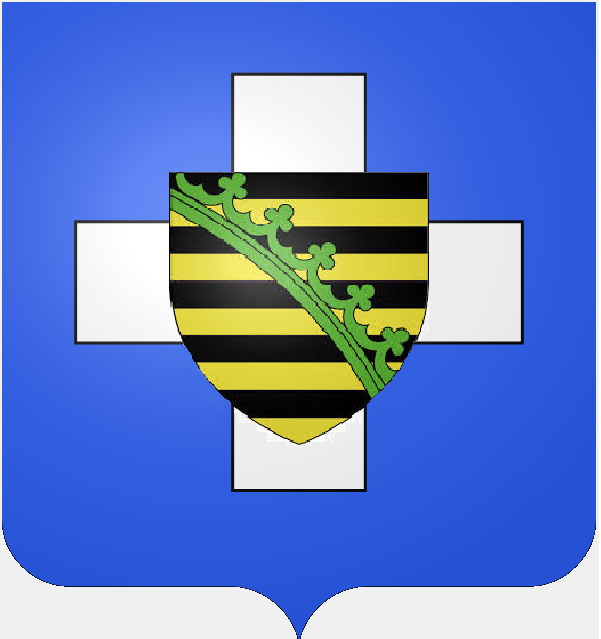 Inspired by @isabella's TL, A reborn Lotharingia. The arms of the Anjou kings of Lorraine. 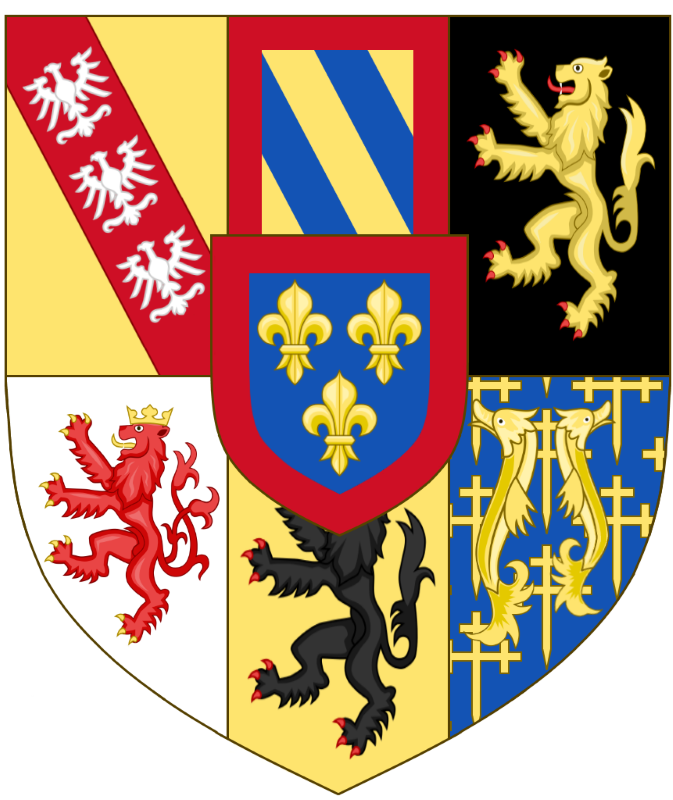 Saya Aensland said:
Inspired by @isabella's TL, A reborn Lotharingia. The arms of the Anjou kings of Lorraine.
View attachment 631692
Click to expand...

I'm not posting much because i'm working on my D&D fantasy setting(for now only in italian), but i'm here to share two or three of the coat of arms of my setting 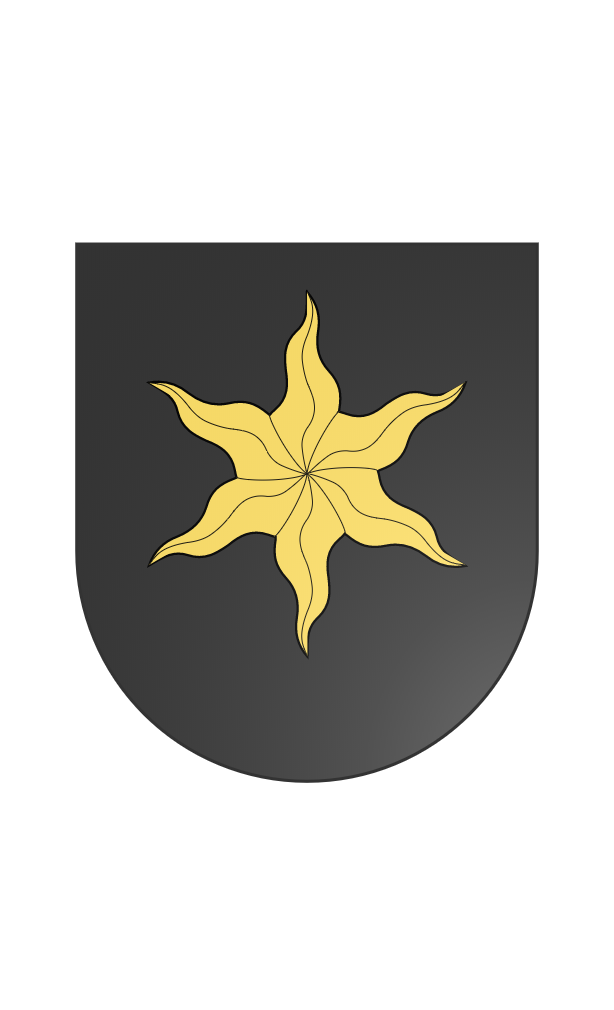 The empire of Kedia: an "evil" magiocracy 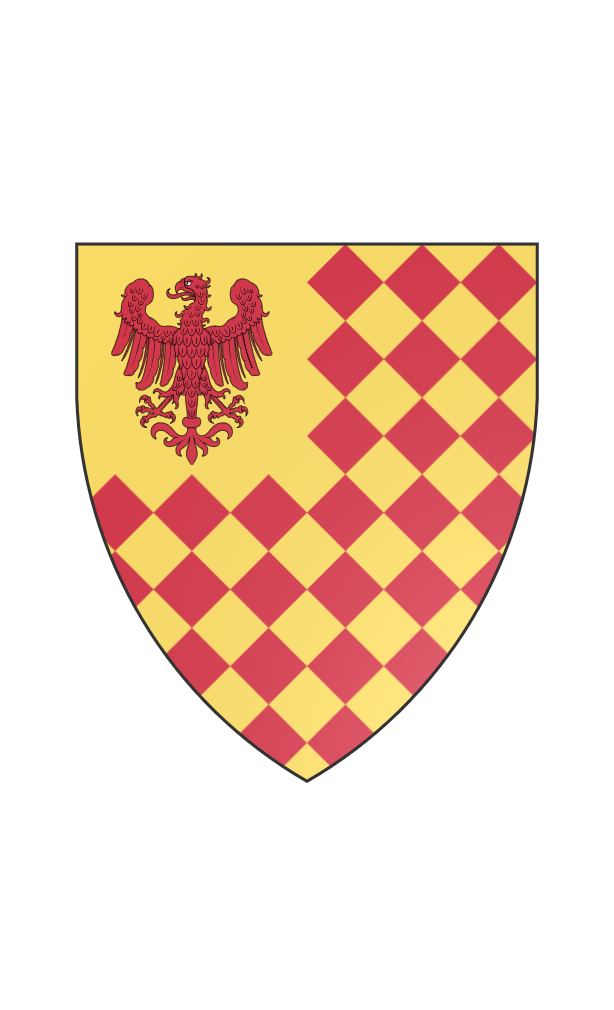 Kingdom of Siros: A close call to Late Byzantium 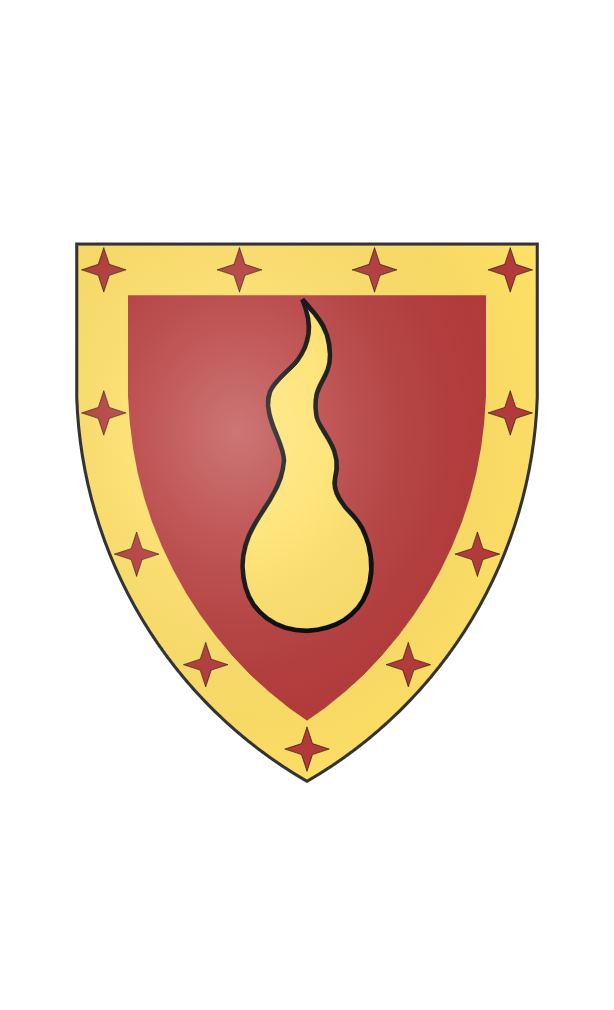 ¡Nice, all of them look great!

By the way, ¿Khavad people fight with their fathers to recover their honor?

I'm working on the shield of the House of Wettin in the American shield style; I just have to finish the green rue bend atop. Let's see if I can do it before anyone else does!

Here is a CoA of Sweden with the Oldenburg badge. This is inspired by a TL where Leopold of Saxe-Coburg accepts the throne of Greece, and at the same time, in Sweden, the Bernadotte dynasty, inherited from Napoleon, died out in the 1860s. William of Denmark, alias Georges 1st of Greece OTL, becomes ITTL William Ist of Sweden instead. Various branches of the Oldenburg would therefore settle over almost all of Scandinavia (Denmark, Sweden, Norway). 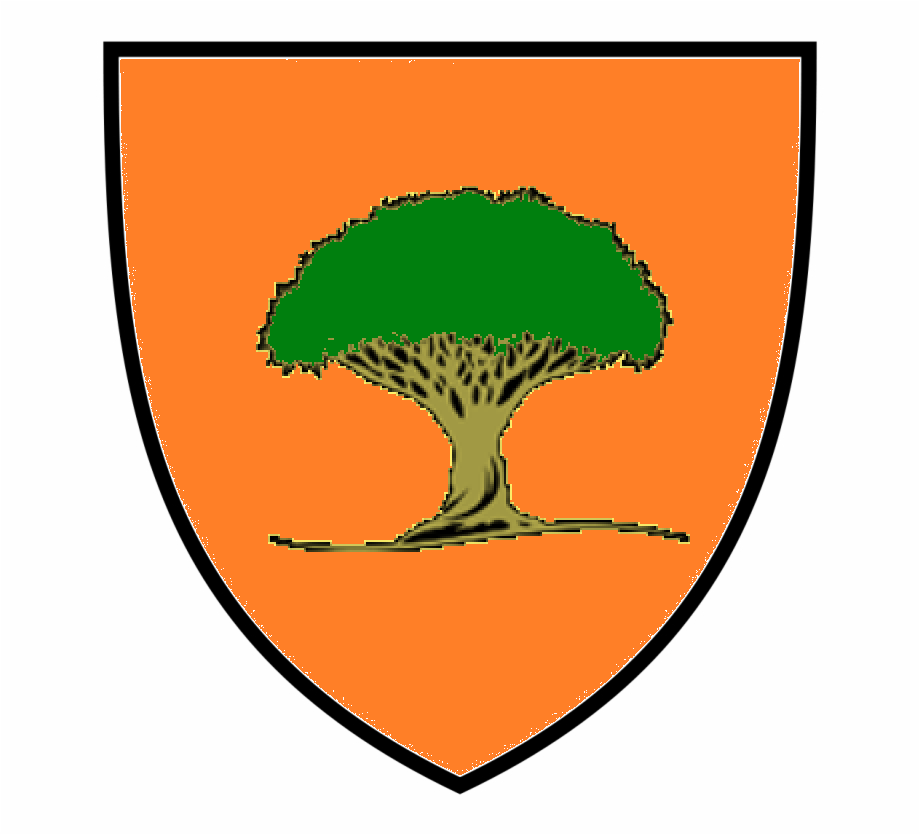 A simple coat of arms for the Emirate of Socotra, featuring the iconic dragontree. The orange background being reference to CK2 Socotran CoA
You must log in or register to reply here.
Top
Share:
Share
Top