Arthur Marston said:
Shouldn't Alaska be divided between Canada and Russia then?
Click to expand...

Hawaii and Washington, technically, but Rhode Island deserves some wanks in Alternate History

Etruscan-enthusiast35 said:
Okay, so some time ago, I had made a map of a fictional continent with the intent of going over the different regions and cultures through the personal writings of a monk/explorer sent by his king to explore the lands to the north of the "great sea of sand. Along with that I also made a map showing what that continent might look like in a potential "modern day." Today I'll be violating your eyes with a thingy showing all existing territorial claims/disputes/whatever you want to call it in this modern day map.
View attachment 579709
Click to expand... 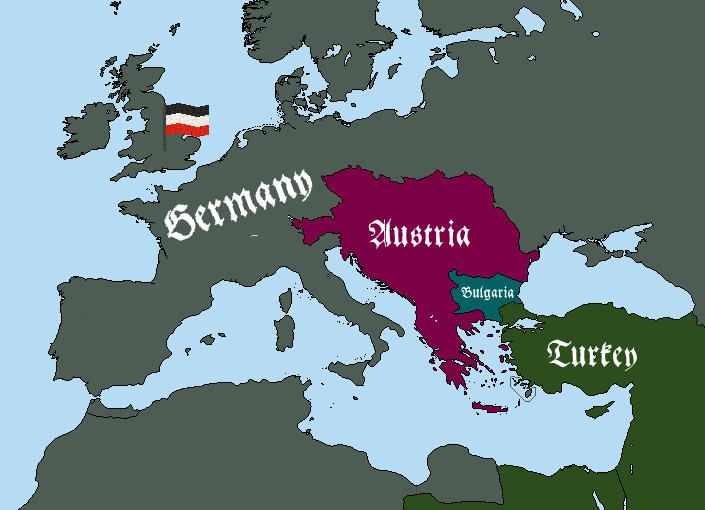 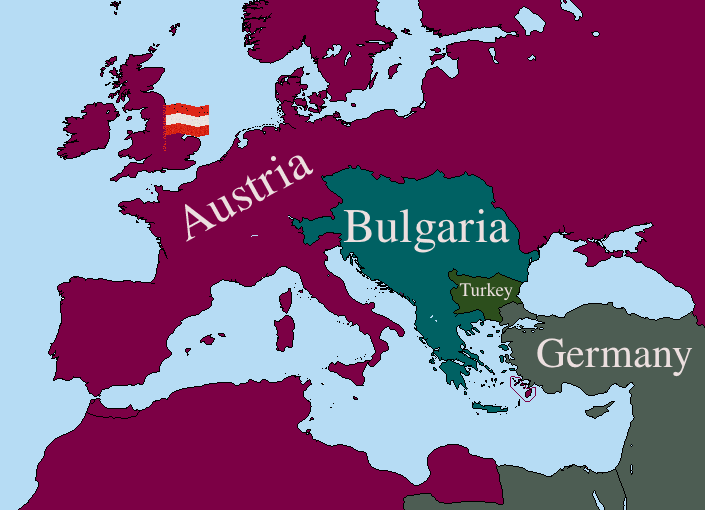 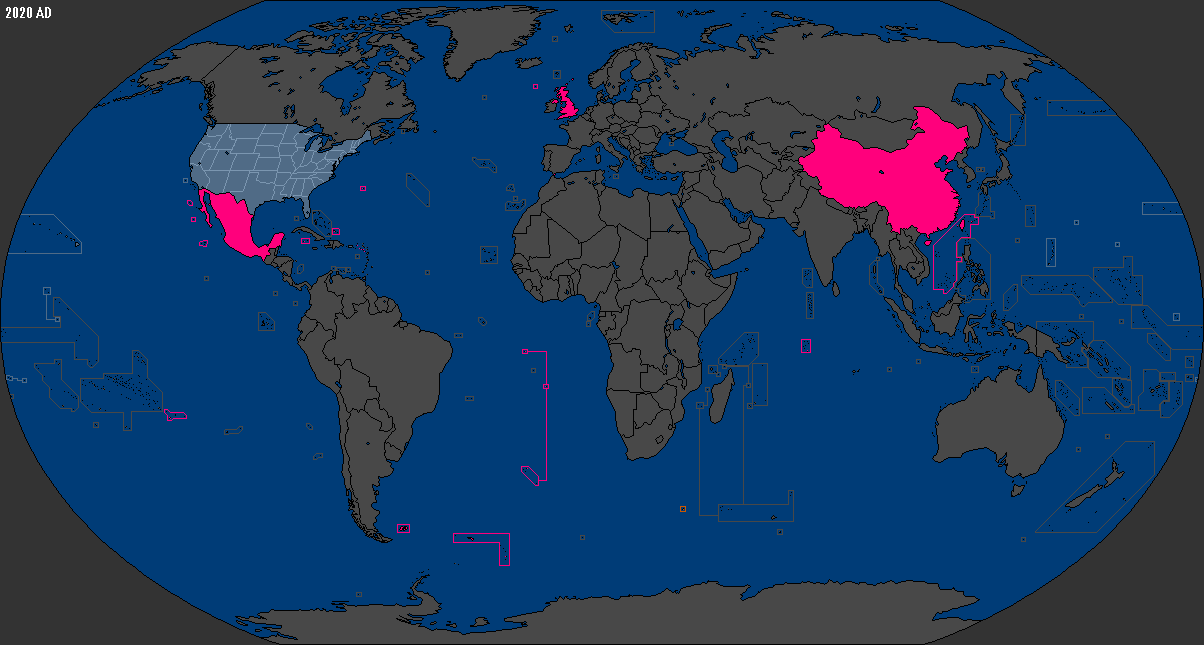 So, as I was experimenting with Britain's F03E46 color variation, a friend oversaw my progress and asked, "why are Mexico, China, and England the same color?"
"Um. Technically not."
"They're all the same shade of pink."

So, I basically got rid of their subtle differences and just used China's pink. This new union's biggest enemy became the United States. I quote an American local:

"Why did the Brits and Mexicans unite with the Chinese? They don't even speak Chinese."

Sometime later, Taiwan fell into a coup, after which a pro-CCP government asked mainland to annex,. 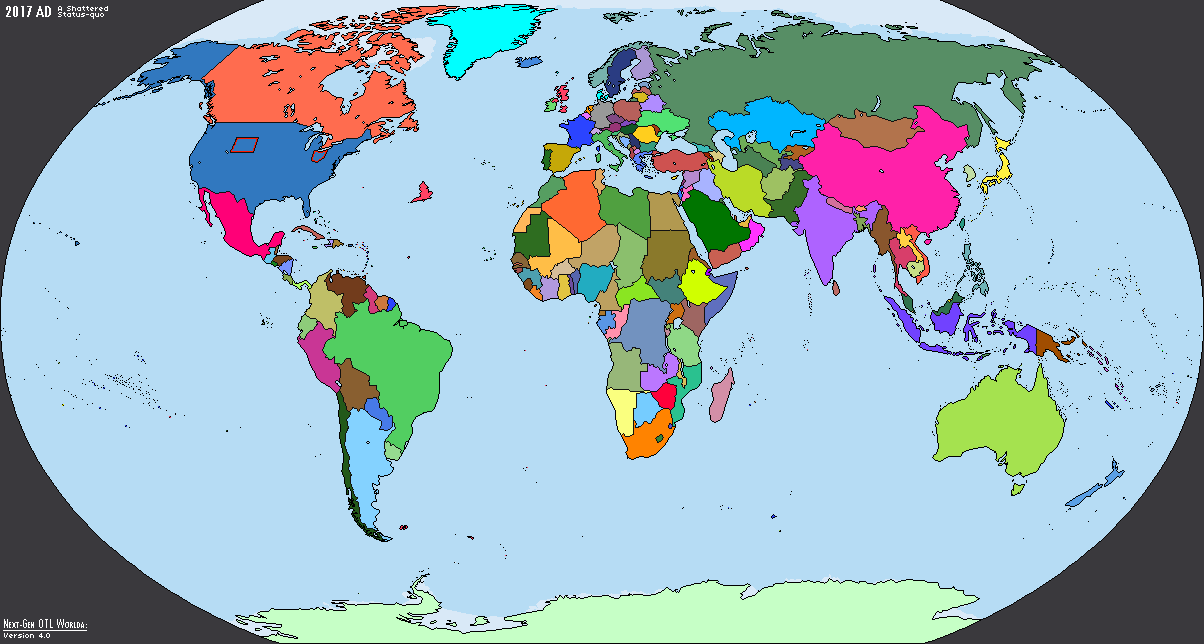 England was relocated
North Korea is gone
Ohio and Wyoming are at war with the rest of America
Last edited: Sep 24, 2020 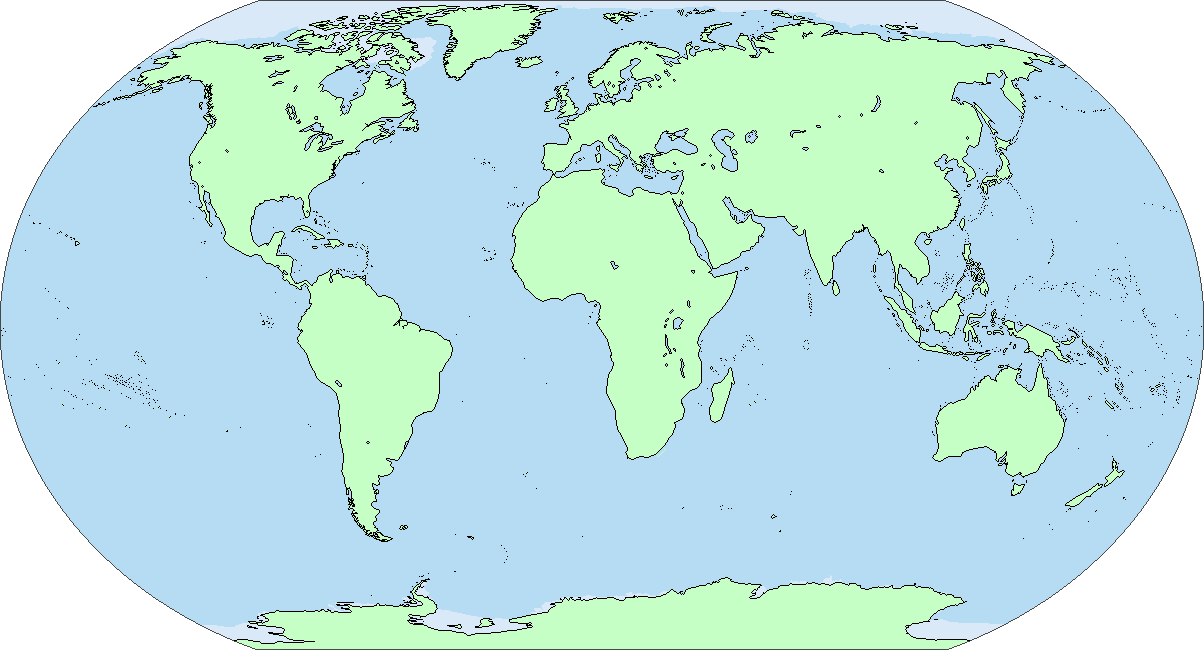 I put this in Google Image Search and got a bunch of Steven Universe world maps. 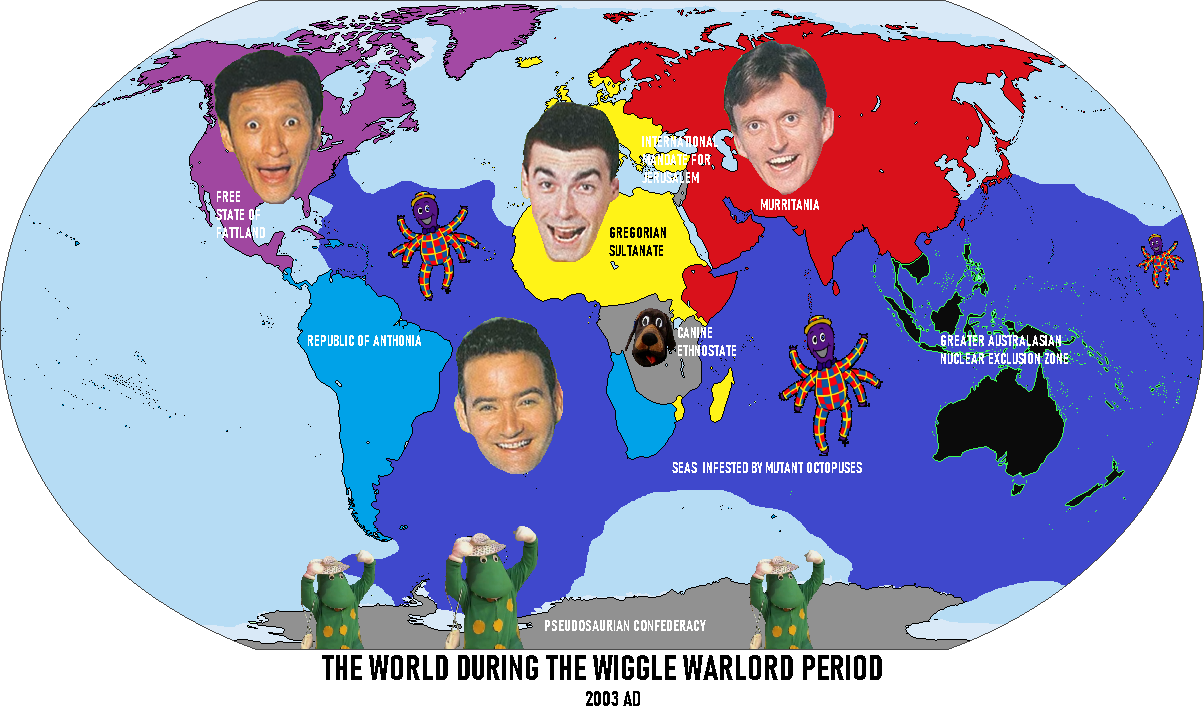 ...the Fruit Salad Conference was the beginning of some dark times, huh

There's no topping this.

Somebody-Someone said:
England was relocated
North Korea is gone
Ohio and Wyoming are at war with the rest of America
Click to expand...

Plus an extra British island halfway between England and Guyana. I

Clandango said:
Plus an extra British island halfway between England and Guyana. I
Click to expand... 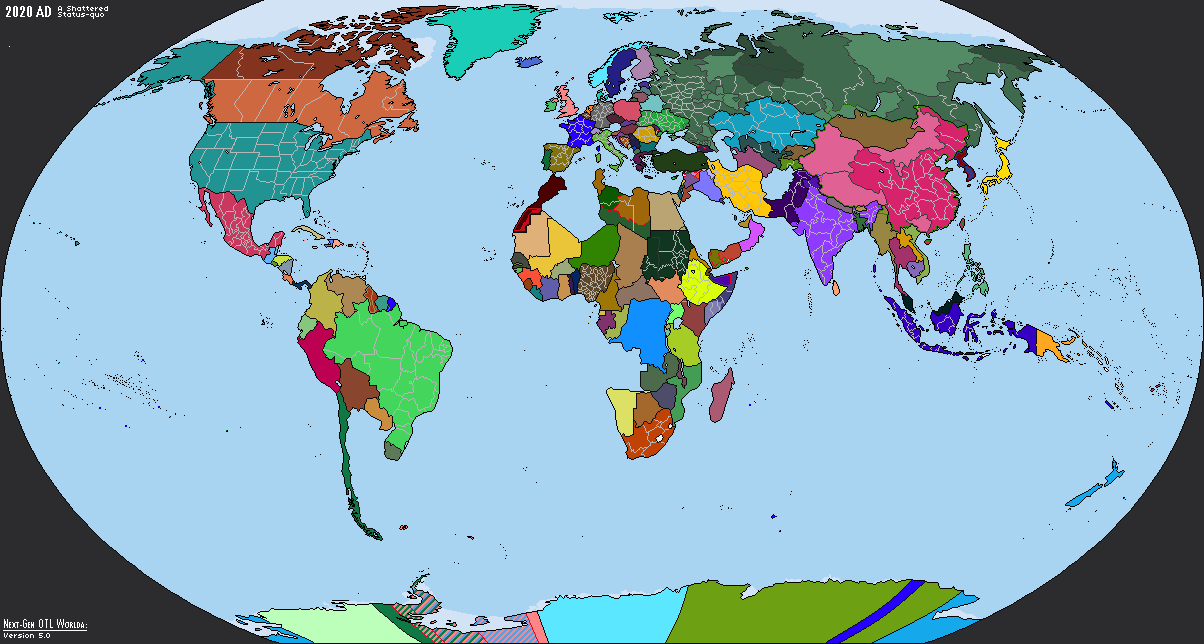 Edit: let me know if I missed any

Baldrick said:
2020 WorldA but all nations whose names start with A* get flooded
View attachment 586166
*not the U.S.A.
Click to expand...

Then either Saudi Arabia shouldn't be sunk, or the UAE should be sunk.
You must log in or register to reply here.
Top
Top